The Detriments and Benefits of Tanning

For decades, medical communities have warned the public about the dangers of tanning. Each year, doctors diagnose skin cancer more than any other type. Overexposure to ultraviolet radiation from the sun, artificial sunbeds, and sunlamps causes around 90 percent of all non-melanoma skin cancers. Research indicates some methods used to achieve a tan are unsafe and cause issues such as premature aging. Nonetheless, tanning continues to be a popular enhancement procedure for both men and women for its ability to deliver that “healthy glow.”

The body produces melanin, a pigment that adds color to human skin, hair, and eyes. Melanin provides a small amount of protection from the sun. Specialized skin cells called melanocytes increase the production of melanin when sunlight touches the skin. This increase in melanin production is a protective response that changes the skin's color. Lighter-skinned people may burn, while darker-skinned people turn a darker brown, which is what people refer to as “getting a tan.” Others may get freckles, which are uneven patches of melanin. 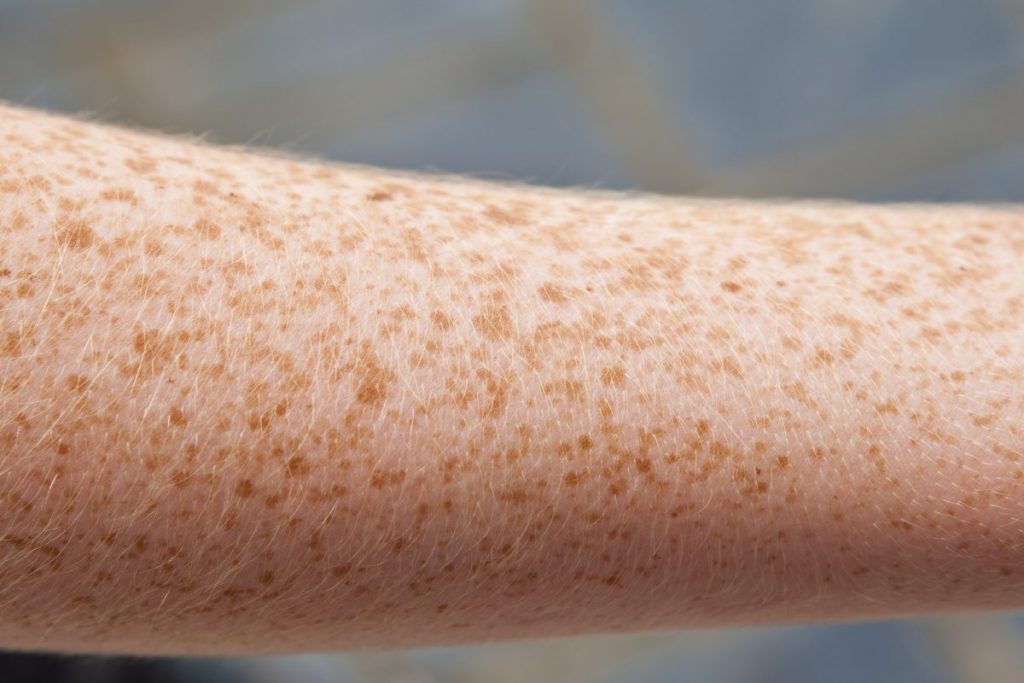 One of the risks associated with tanning is sunburn, which occurs when the skin cannot produce more melanin fast enough to prevent damage to the skin and the deeper blood vessels underneath the skin. The damaged blood vessels cause inflammation, and the skin turns red. Sunburns often cause mild to moderate pain. Sometimes, the severity of sunburn is not evident until about 48 hours after the exposure. Severe sunburns may cause nausea as well. Peeling and itching often follow a sunburn. This is the process of white blood cells attacking and removing the damaged skin cells. Many studies link severe sunburn with the development of a dangerous form of skin cancer called melanoma. 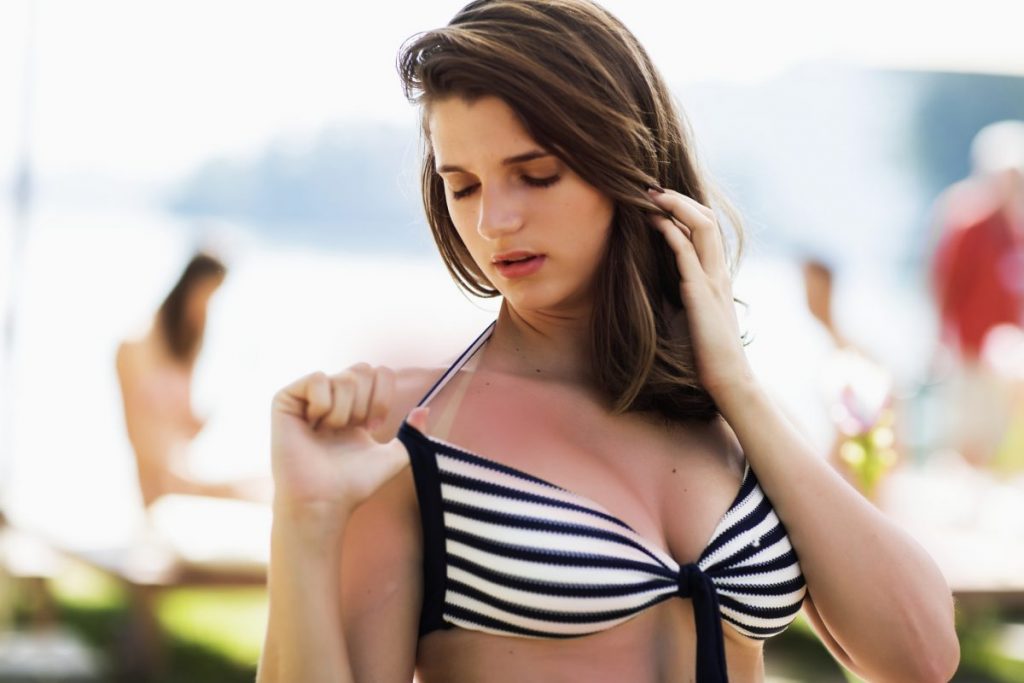 The Base Tan Concept

Although it seems to make sense, the base tan concept is actually a myth. Many sun worshippers believe that getting a tan before a trip to a sun-drenched locale will prevent sunburn. Skin experts say that a base tan is an equivalent of wearing a sunscreen with a sun protection factor (SPF) of three to four, which means that a person can expose their skin to four times more sun before burning. In comparison, the American Cancer Society recommends using a broad spectrum sunscreen offering SPF 30 or higher to avoid the dangers of tanning. A base tan falls far below that level and therefore offers little or no protection against harmful UV rays and sunburn. 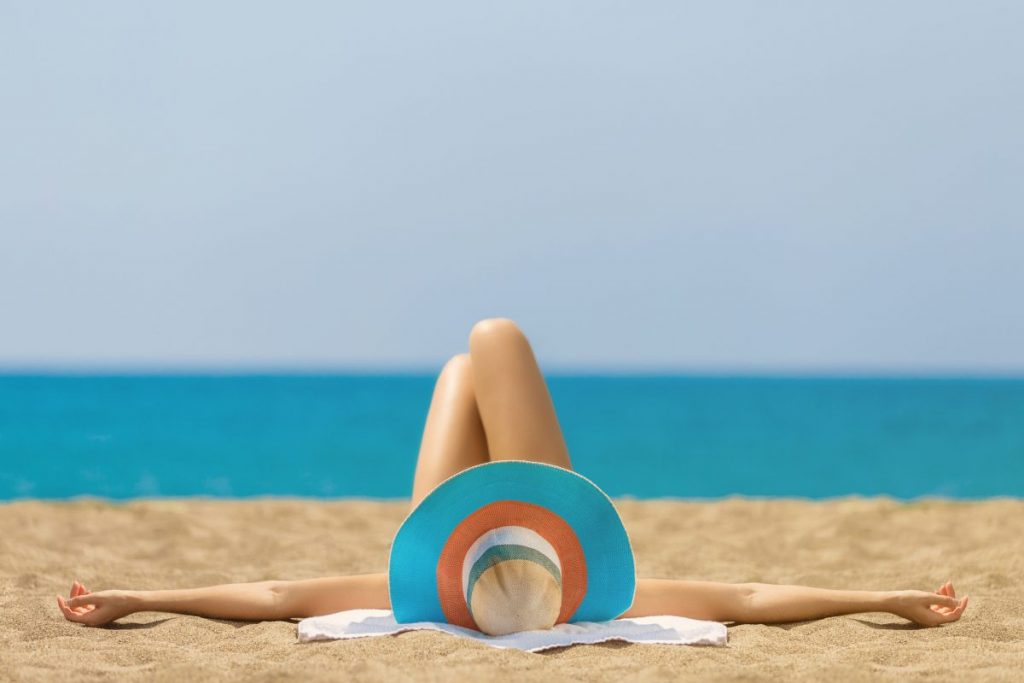 In 2018, the tanning salon industry earned $3 billion in the U.S. alone. Nearly eight million women and two million men tan indoors, with about half of them starting the practice before the age of 21, according to the American Academy of Dermatology Association. Although long believed to be a safer method of tanning, numerous studies now indicate otherwise. Indoor tanning equipment emits both ultraviolet A (UVA) or long-wave rays, and ultraviolet B (UVB) or short-wave rays. The amount of radiation these machines produce equals or exceeds the amount produced by the sun. Studies show excessive UV levels damage the skin’s cellular DNA and produce genetic mutations that can lead to skin cancer. The FDA requires all indoor tanning equipment have warning labels. 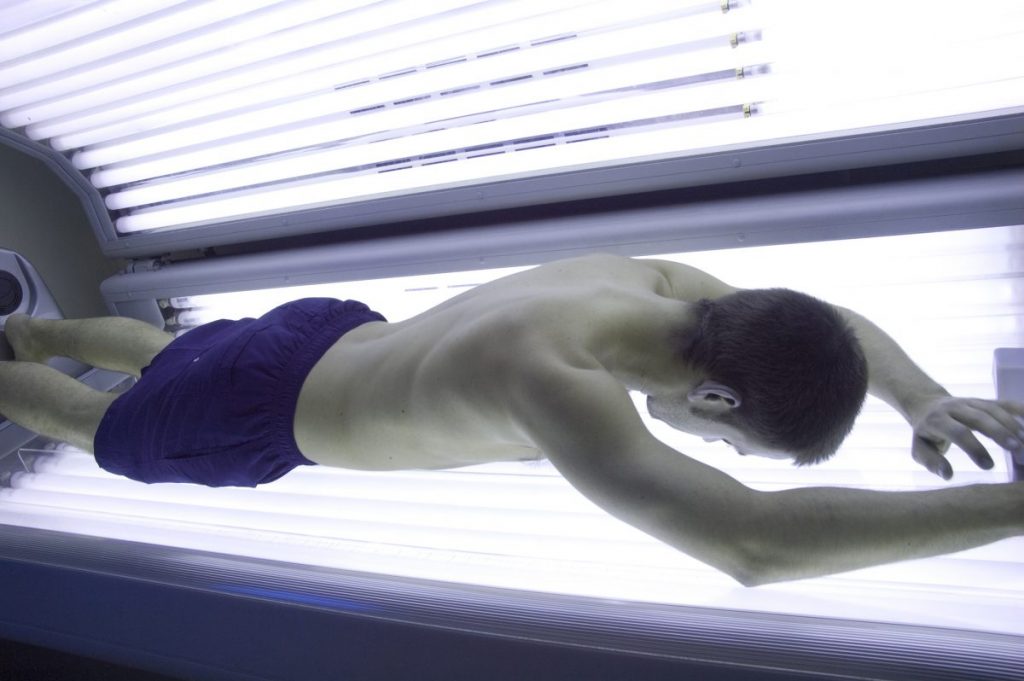 A variety of sunlamp products on the market offer quick-and-easy tanning methods for the face and body. Some also promise a replenishment of vitamin D and relief from seasonal affective disorder or SAD. Although doctors may prescribe specific lamps to treat SAD, depression, sleep disorders, and other medical conditions, these types of sunlamps also filter out all UV light. Sunlamps sold as tanning equipment emit both UVA and UVB rays that have the potential for causing skin cancer. The FDA warns that they can also cause burns and eye damage. 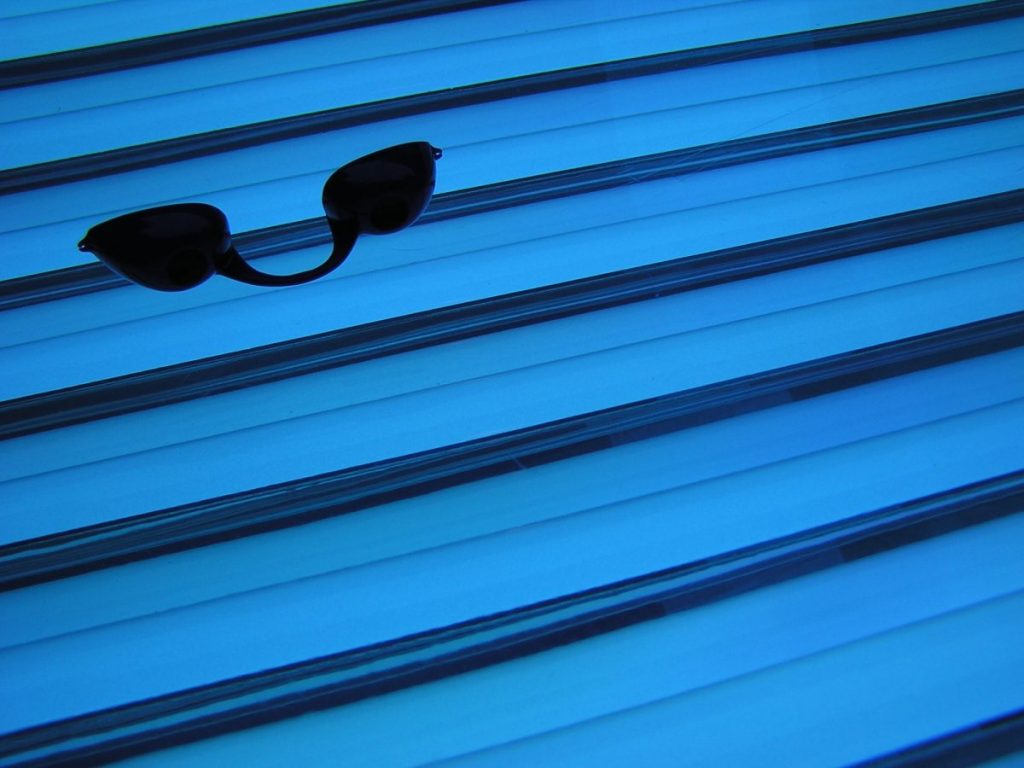 No FDA-approved pill will create the perfect tan. However, some products claim to be a safe and effective alternative to outdoor and indoor tanning. Some contain beta-carotene that turns the skin a shade of orange. The FDA warns that these products could be harmful in high doses. Tanning accelerators are available in lotion or pill form. They contain tyrosine, an amino acid; however, they are not only ineffective but could be dangerous. Sunless tanners interact with the skin’s proteins and produce a darker color. The only color additive that the FDA approves for extender products is dihydroxyacetone or DHA. 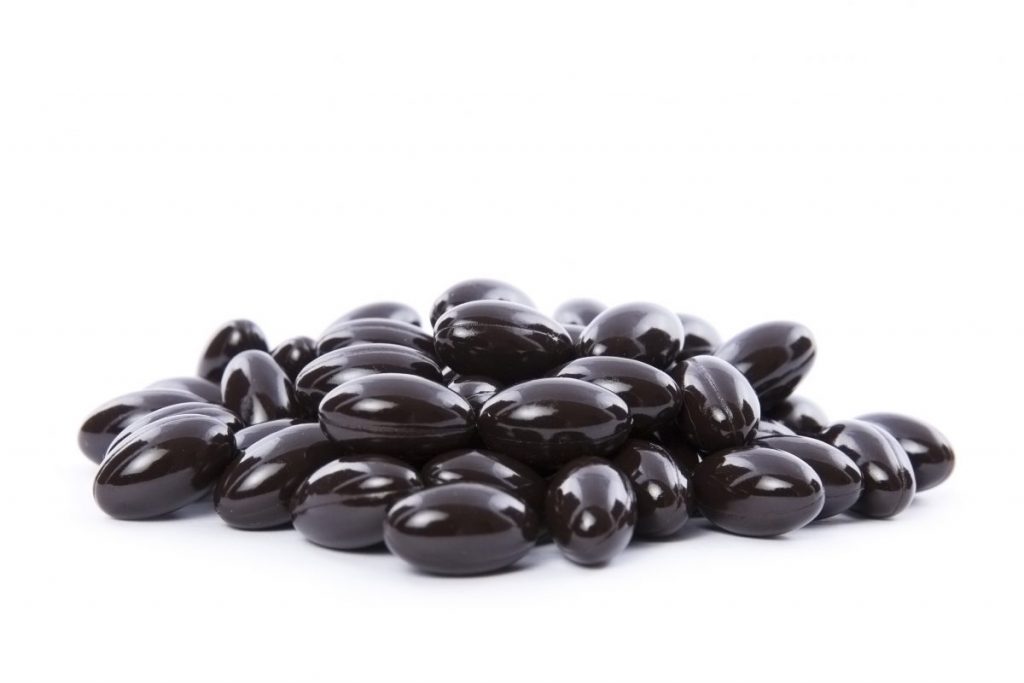 Dermatologists warn that excessive sun exposure and tanning can result in premature aging of the skin. Genetics plays a role in skin texture changes, however sun exposure is the primary cause of wrinkles, and light-skinned people are more prone to damage. Signs of premature aging include wrinkles, lax skin, brown spots, and dull skin tone. The lips usually thin out and deep vertical lines appear around the mouth. UV radiation speeds up the aging process and breaks down the collagen and elastin fibers that make up the skin’s connective tissue layer. 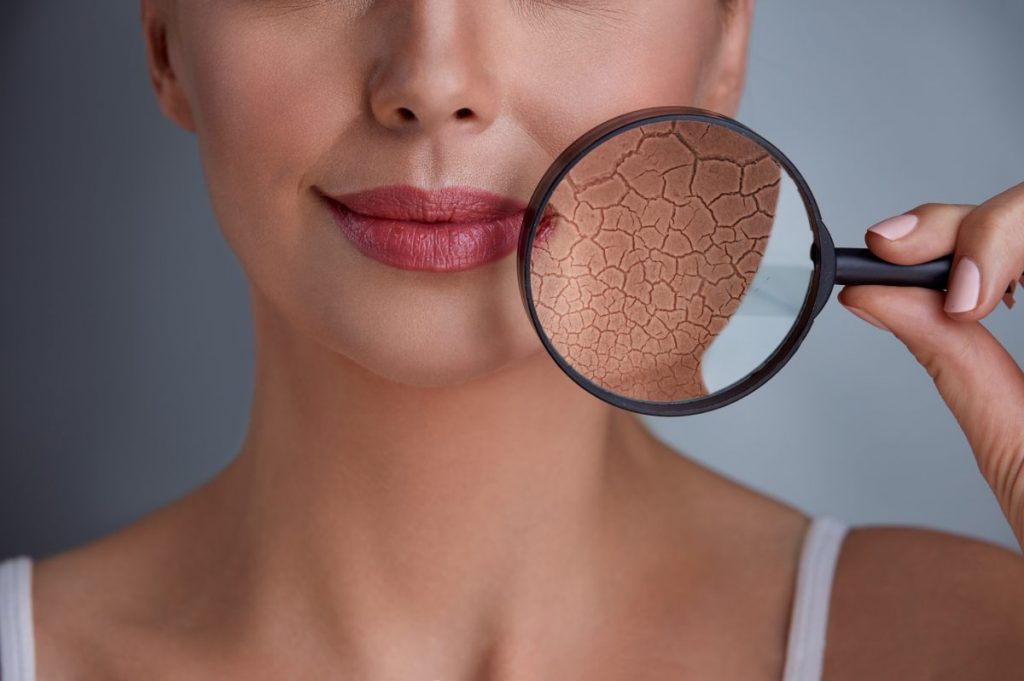 Though the negative effects of excessive sun exposure are undeniable, sensible tanning offers a variety of aesthetic benefits. Tanning continues to be a common practice around the world because the results make people happy. Not only does it improve a person’s appearance, as far as society is concerned, but it also boosts their self-confidence. Tanning evens out skin tone, improves skin texture, and adds contour to features such as the cheekbones. A bronzed skin tone also defines muscles, including the abdominals, to create a slimmer-looking physique. 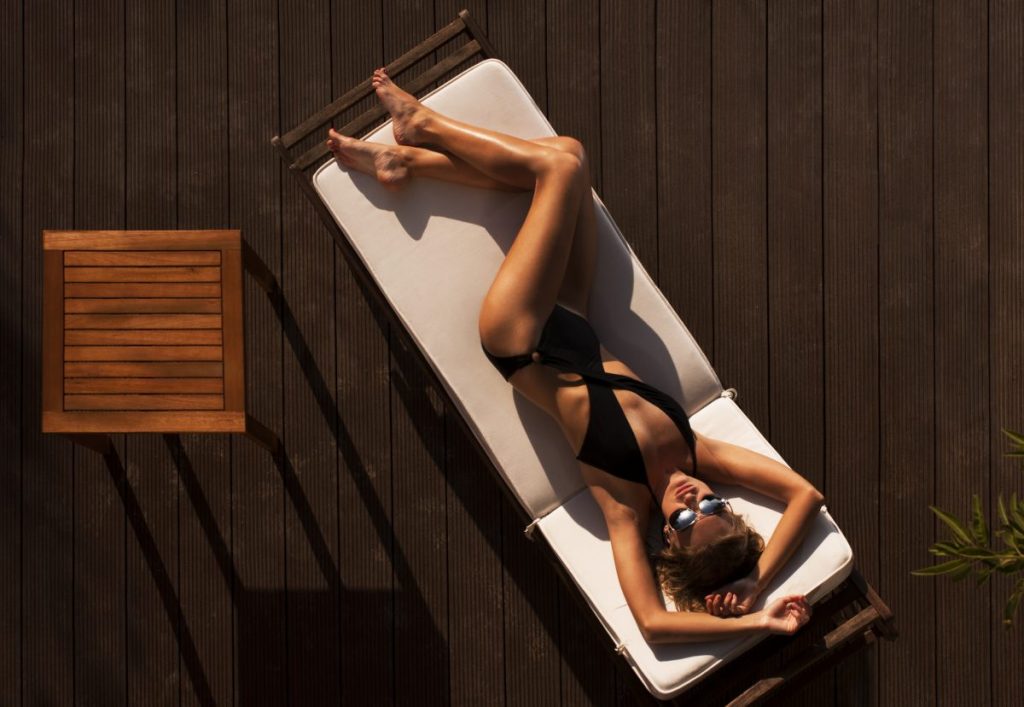 Exposure to sunlight causes the skin to create vitamin D from cholesterol. Not only is it important for bone strength, but it also helps the body absorb calcium and phosphorus, minerals that maintain healthy bones. Without sufficient levels of vitamin D, health issues such as muscle weakness, depression, cancer, or osteoporosis can occur. Because only a small number of foods provide significant amounts of vitamin D, safe tanning in the midday hours is an excellent way to boost levels in the body. Medical experts recommend people spend between ten and 30 minutes in the sun before applying sunscreen to procure the proper amount of vitamin D. Those who are already tan or have darker skin may require up to three hours in the sun before they absorb a sufficient amount of vitamin D. 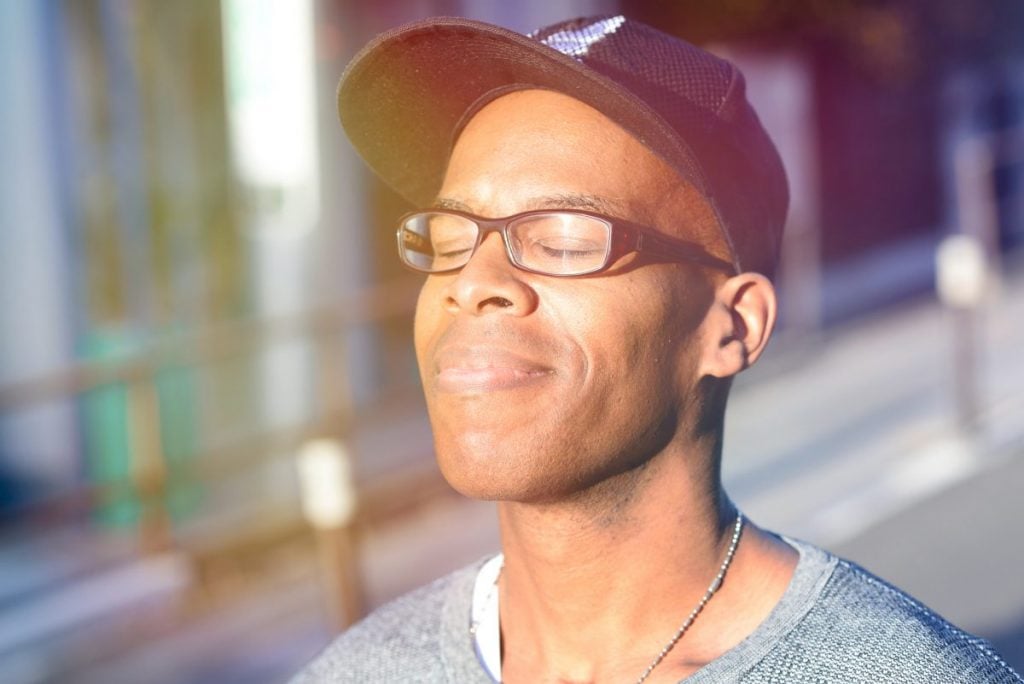 The continued popularity of tanning led researchers to investigate the possibility that tanning is an addictive behavior for some individuals. The research found that UV light increases endorphins, which are responsible for feelings of well-being that could lead to an addiction. Georgetown University Medical Center conducted a study in 2017 that concluded 20 percent of women who tan show signs of tanning dependency. The Centers for Disease Control studied more than 27,000 adults, 171 of whom had histories of melanoma. Of those, 15.4% were melanoma survivors who continued to use tanning beds. Many medical professionals believe tanning addiction is a public health issue. 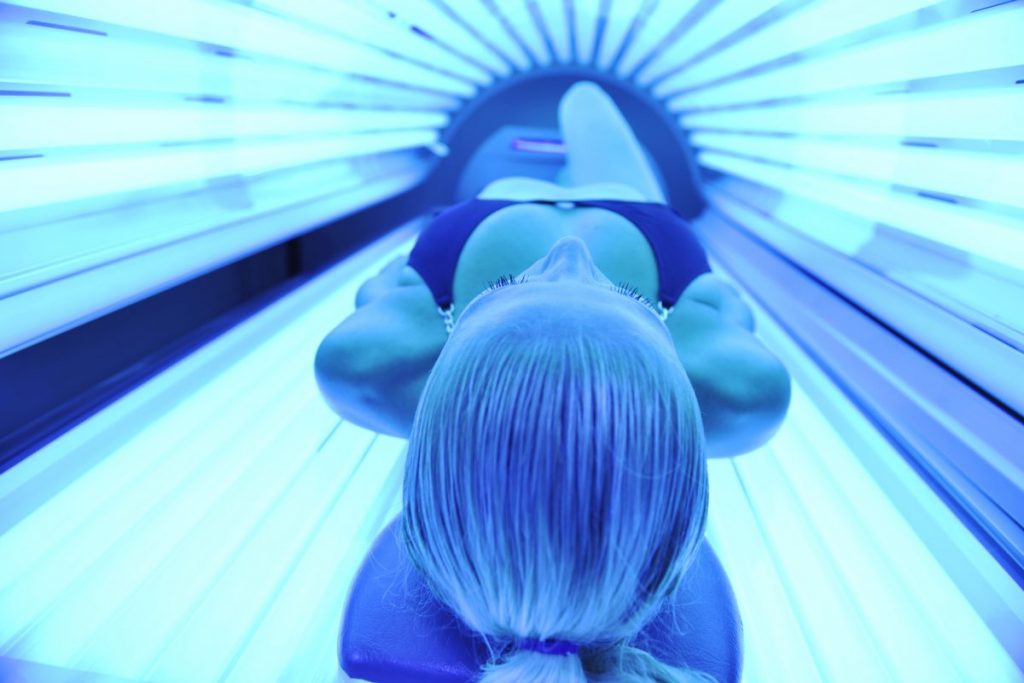