In the past, being a vegetarian used to mean not being able to taste the flavors of meat ever again. This became a reason why people often didn't become vegetarians, or strictly vegetarians. They just loved the flavor of meat too much. For a while, food chemists toiled with meat substitutes. These were often barely edible and didn't come close to the real taste of meat. However, thanks to new technology in the culinary arts, there are now numerous meat substitutes out there that are delicious. The best ones are listed below.

The classic and most common meat substitute is tofu. It is an ingredient that is so common today that it is often found in dishes that also contain meat as it is so enjoyable to eat. Tofu can be made to be flavored like a wide variety of meats, as well as seafood. Therefore it has a lot of value as a meat substitute. However, it can also be bland as anything if not prepared properly and contains a lot of soy, which won't work for many people's diets. 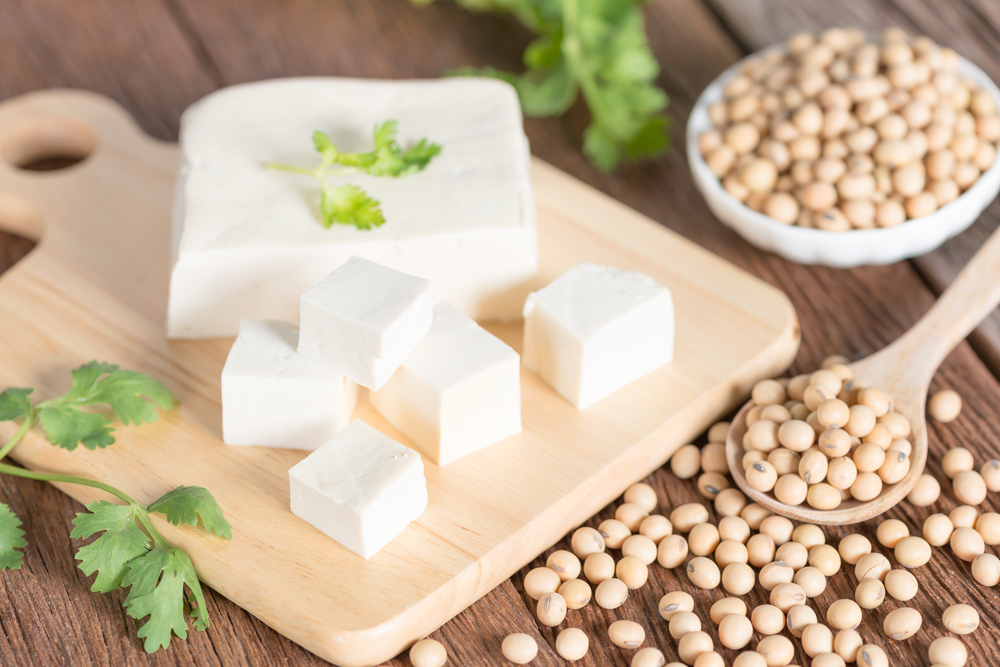 A firmer, fermented type of tofu, tempeh is healthier than tofu and also easier to make into certain types of meat substitutes. It is already very hard and can be easily ground or pressed. Just like tofu, it can emulate just about any type of meat and many different types of fish or seafood. It's most ideal for meat dishes that require ground meat. With the right type of flavoring, it is almost indistinguishable. 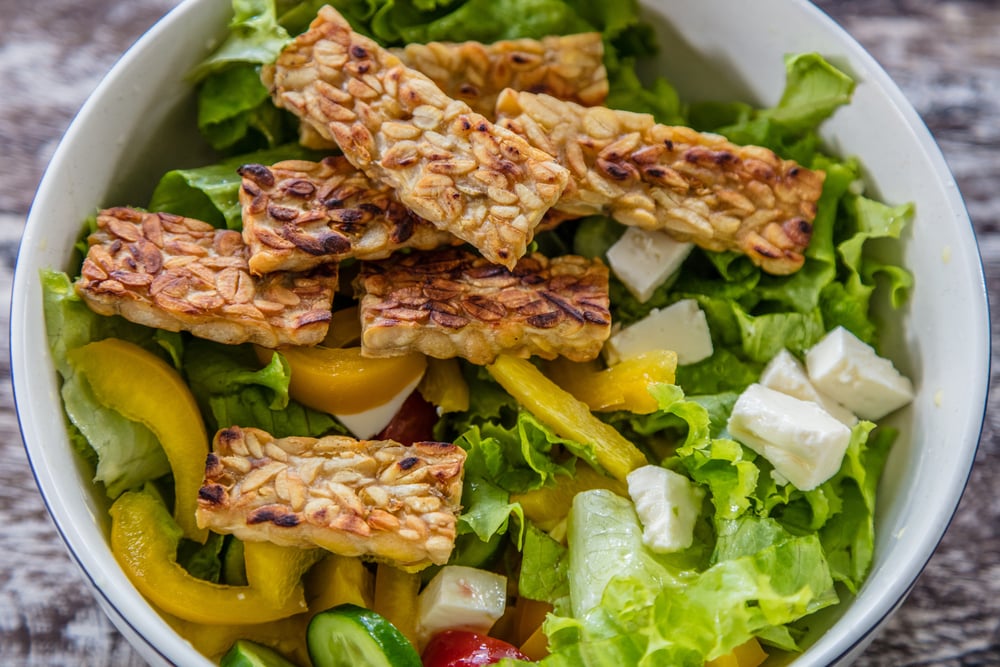 Seitan has perhaps the most meat-like texture of any of the meat substitutes out there. It's dense texture will hold up to all manners of cooking that can be used for meat. From grilling to grinding to pan frying, and it has a chewy consistency, making it feel like meat when you put it in your mouth. The primary downside of it, however, is that it is jam-packed with gluten. Therefore it excludes those who are gluten-free. 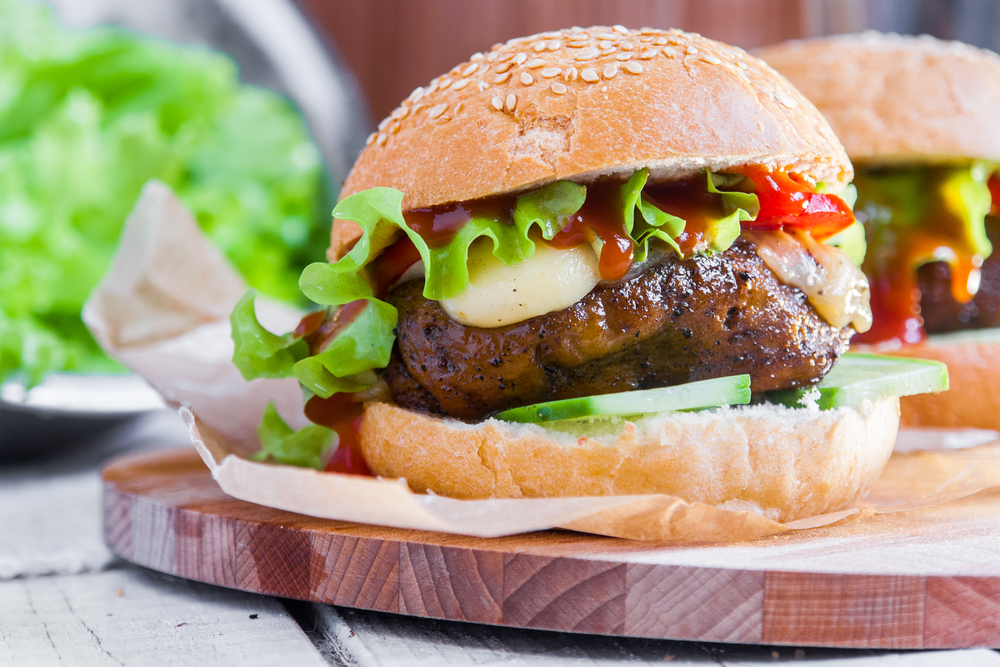 Also known as TVP, this is dehydrated soy. Once you mix it with water, you can do just about anything with it when it comes to cooking. It can literally be made into just about any type of meat you want to substitute for. So long as you spice, prepare and flavor it correctly, no one will know the difference. Of course, that's the hardest part of any meat substitute dish! 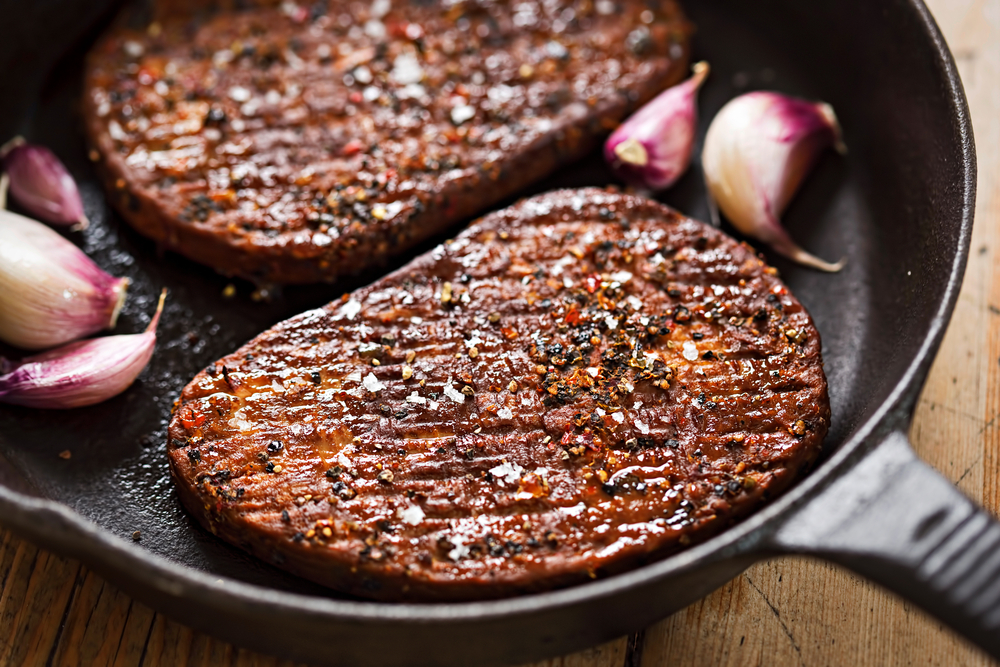 Seitan is healthy vegan meat, but it has tons of gluten. So it's not as healthy as it could be. To deal with that concern, some healthy vegan meats without gluten were created. These use different gluten-free flours and proteins to create a versatile concoction that when prepared right can also mimic a number of meat preparations. This includes things such as sliced meat, cutlets or sausages. 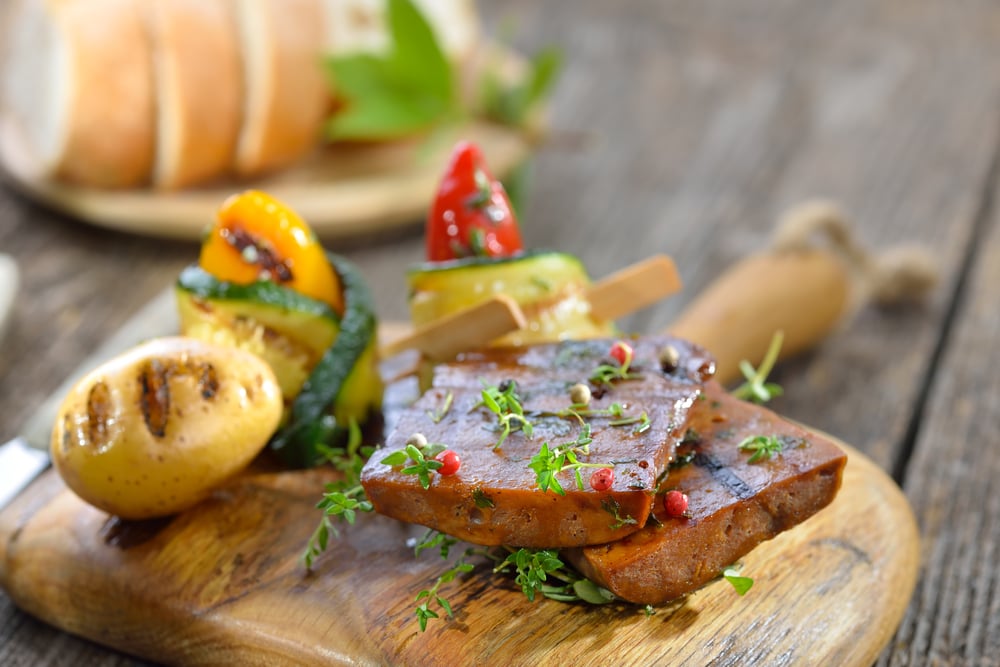 The mushroom may be one of the most versatile types of food that exists in the world. So much can be done with it! Some bite of mushroom has reminded you of meat at some point. This is why it tends to work so well as a meat substitute. There's that umami flavor to mushrooms, which gives them this meaty taste. Especially portobello mushrooms. When flavored correctly, it truly mimics a beef hamburger. They are also quite filling, imitating meat in that way as well, without the negative health aspects. 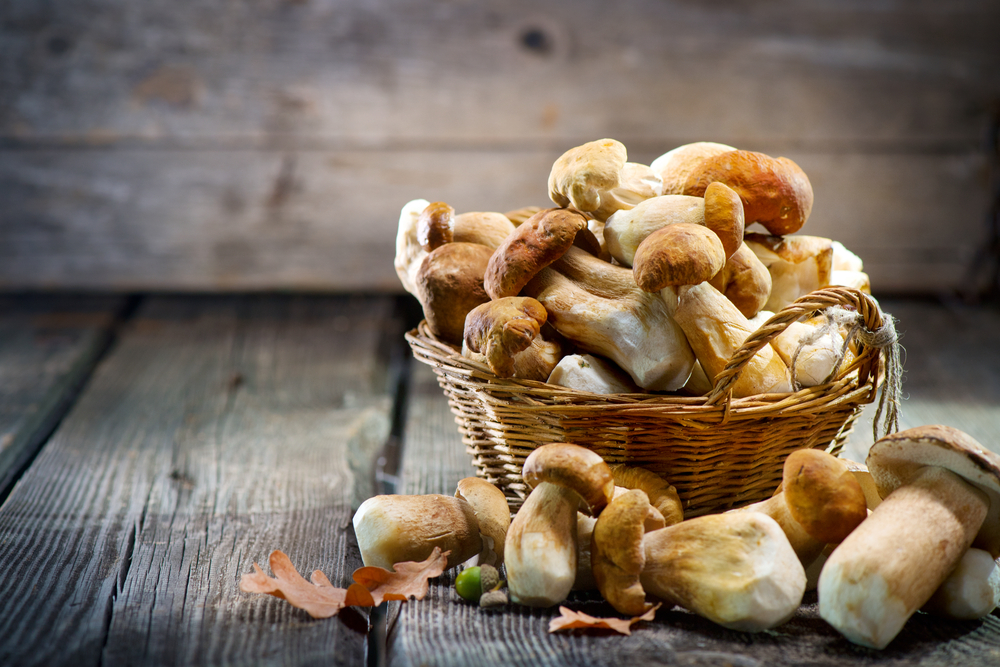 Most people haven't even heard of jackfruit, and even fewer have eaten it. And yes, it's a fruit. It has a thick, mild taste that when flavored correctly is an ideal substitute for meat in a wide variety of dishes. It is in Asian cooking, Mexican food or heavily spiced hot sandwiches like Philly Cheese Steaks. Don't be frightened off by the word fruit, as it's misleading. 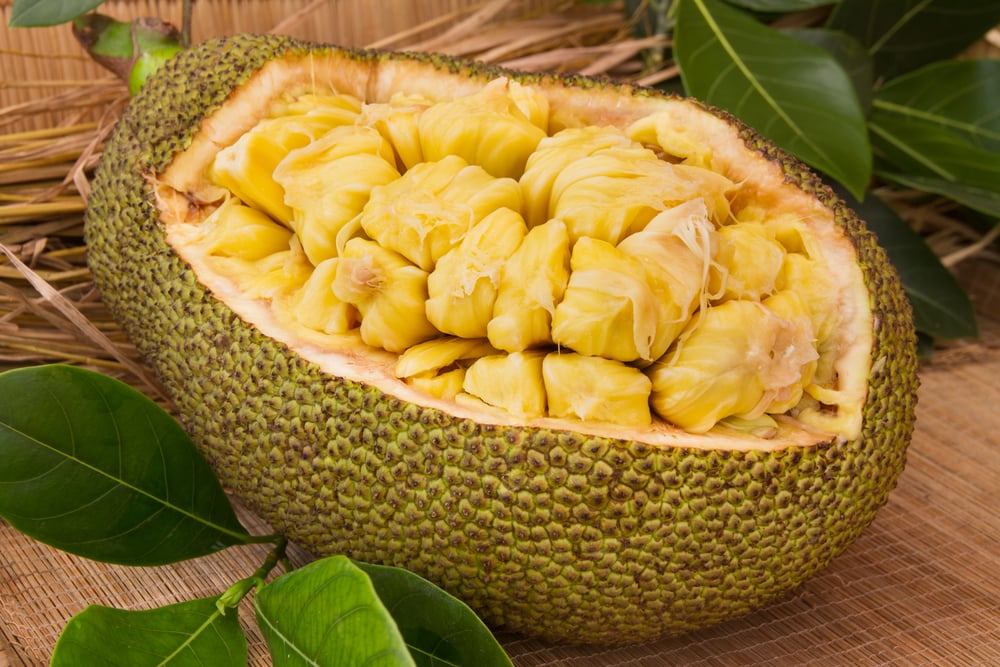 Legumes and beans have long been known to be great sources of protein for vegetarians all over the world. This is why they are a staple of the vegetarian and vegan diet. However, they can also be broken down and turned into meat substitutes, from burger patties to sausages that can, at times, taste very close to the real thing. That said, a lot of time they don't. 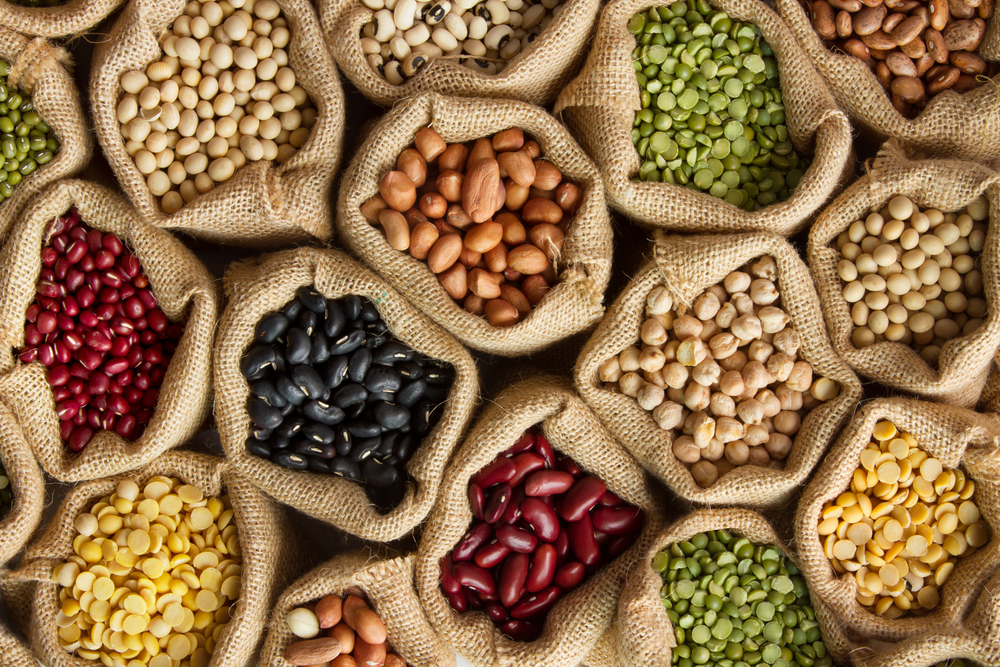 A favorite of vegetarians due to their high protein content, lentils are an ideal way to produce ground meats, standing in for them in a wide variety of different dishes, from tacos to chilis. They're easy to cook, easy to grind up and process and not very expensive to purchase in bulk and experiment with on a regular basis. As they are usually a part of a vegetarian's diet with each meal, incorporating them into a meat substitute is an efficient idea. 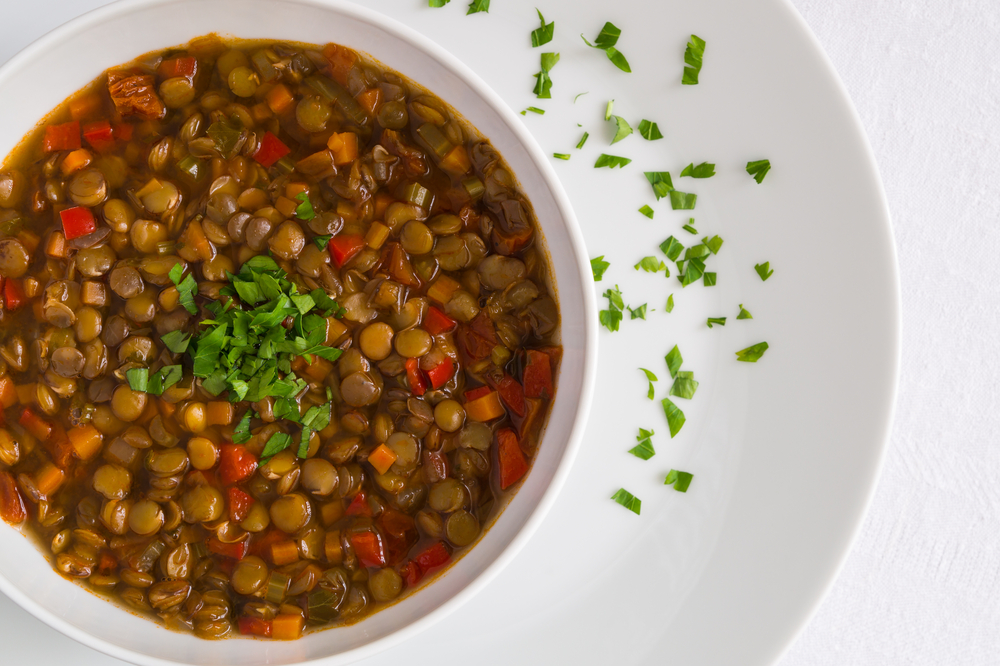 Often used as a substitute for meat in cooking around the world eggplants are one of the best vegetarian meat substitutes out there. As long as they are adequately prepared. One pro tip: soften the eggplants up by covering them with salt and pulling all the water out of them before cooking with them. This will make them not only more flavorful but also more pliable and easy to prepare with and then, of course, eat. 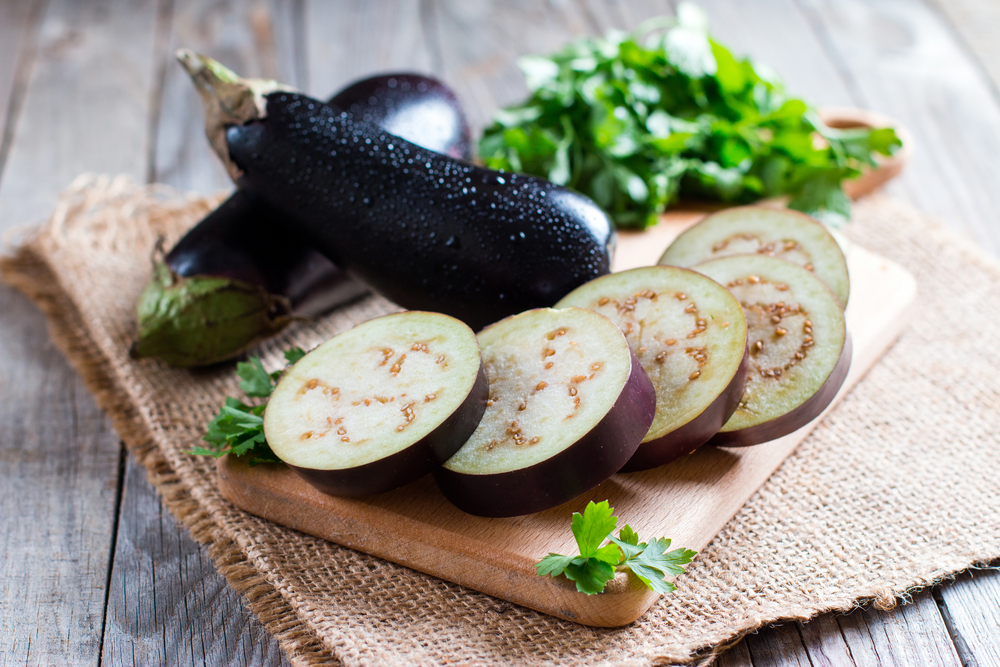