The Benefits of Going Caffeine-Free

Coffee and other caffeinated beverages have taken the world by storm. You can't leave your house without seeing commercials for energy drinks, billboard ads for coffee conglomerates, and people holding steaming lattes and Americanos. A recent study estimated that 90% of Americans consume some form of caffeine every day. Still, the world's attachment to the substance has some people questioning the benefits of going caffeine-free for a time or even quitting the substance permanently. While coffee and other caffeinated beverages may have their perks in the short term, there are definite advantages to avoiding them, even just temporarily.

Caffeine stimulates the nervous system and temporarily causes sharp spikes in blood pressure, which contributes to that alert feeling many get after drinking coffee. However, these spikes and jolts can be detrimental, especially to those with existing heart conditions. Going caffeine-free, even for a limited time, can lower blood pressure and the risk of cardiovascular problems in the long-term. 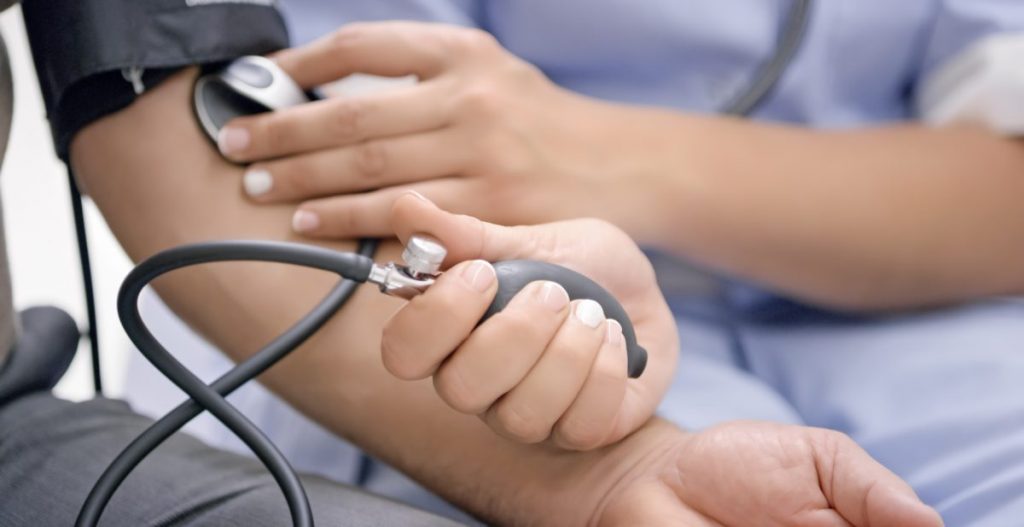