Carotenoids are colored pigments found in plants, algae, and bacteria. These yellow, orange, and red pigments are found in over 600 species and we can take advantage of their benefits simply by eating foods that contain them. Some of the most common carotenoids are alpha- and beta-carotene, lycopene, and lutein. They appear in fruits of those colors, and also leafy green vegetables. The wide range of health benefits of carotenoids includes vision protection to antioxidant properties.

Antioxidants are compounds that prevent dangerous oxidation that can lead to the damage of cells. Superfoods such as blueberries, wheatgrass, acai berries, and goji berries have become popular for their antioxidant content, but foods high in carotenoids are great sources, as well. Research shows the antioxidant properties of carotenoids may be helpful in reducing certain types of cancer, cardiovascular and photosensitive disorders, as well as eye disease. 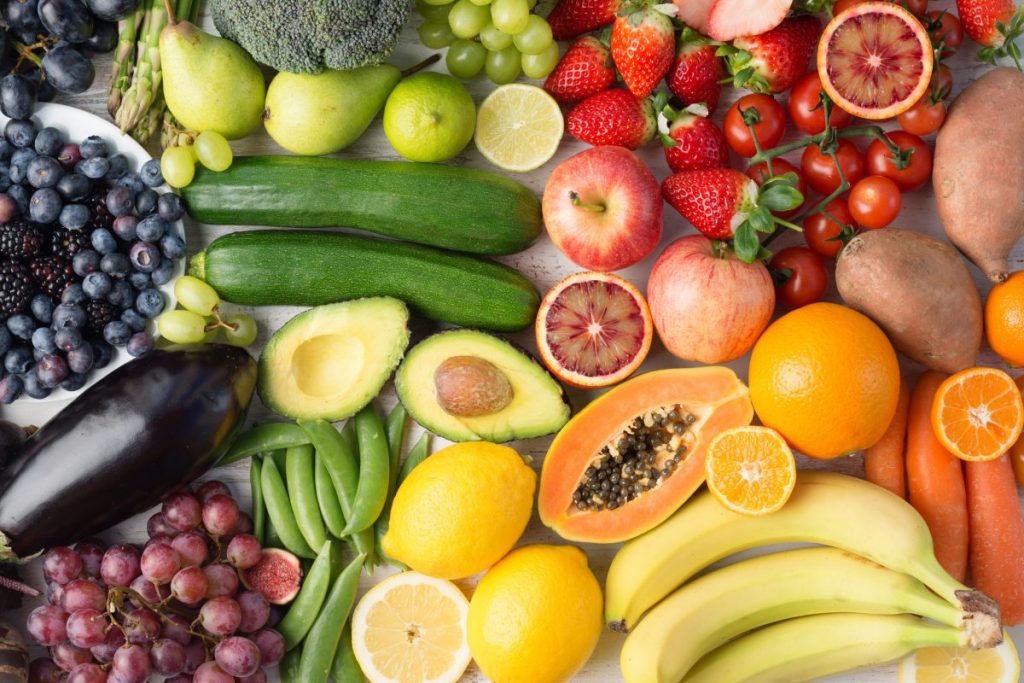 Remember when your mom told you to eat your carrots because they are good for your eyes? It turns out she wasn't telling you an old wives' tale, after all. Carrots are rich in beta-carotene, which is converted to vitamin A in the body. A lack of vitamin A is the leading cause of blindness in children. In both children and adults, the nutrient protects the cornea or front layer of the eye. Other foods rich in beta-carotene include sweet potatoes, kale, spinach, pumpkin, bell peppers, broccoli, butternut squash, dried apricots, cabbage, and avocado. 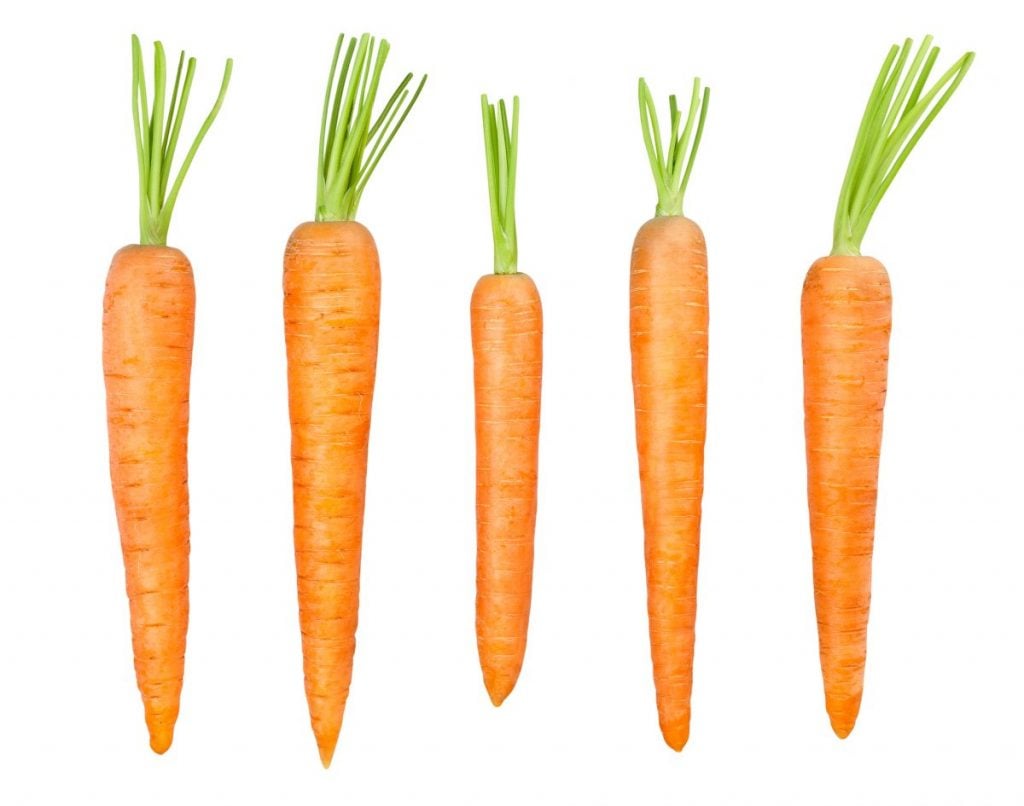 As the body's largest organ, it is vitally important we protect our skin. We know the importance of applying sunscreen to block the sun's harmful rays. However, diet can also help us maintain healthy and youthful skin. The ingestion of carotenoids is useful in preventing skin damage and skin cancer because antioxidants help prevent damage from UV rays. The important carotenoids to focus on when working to promote healthy skin are beta-carotene, found in produce such as carrots, kale, and sweet potatoes; lycopene, found in tomatoes, watermelons, and pink grapefruits; and zeaxanthin, found in broccoli, brussels sprouts, and spinach. 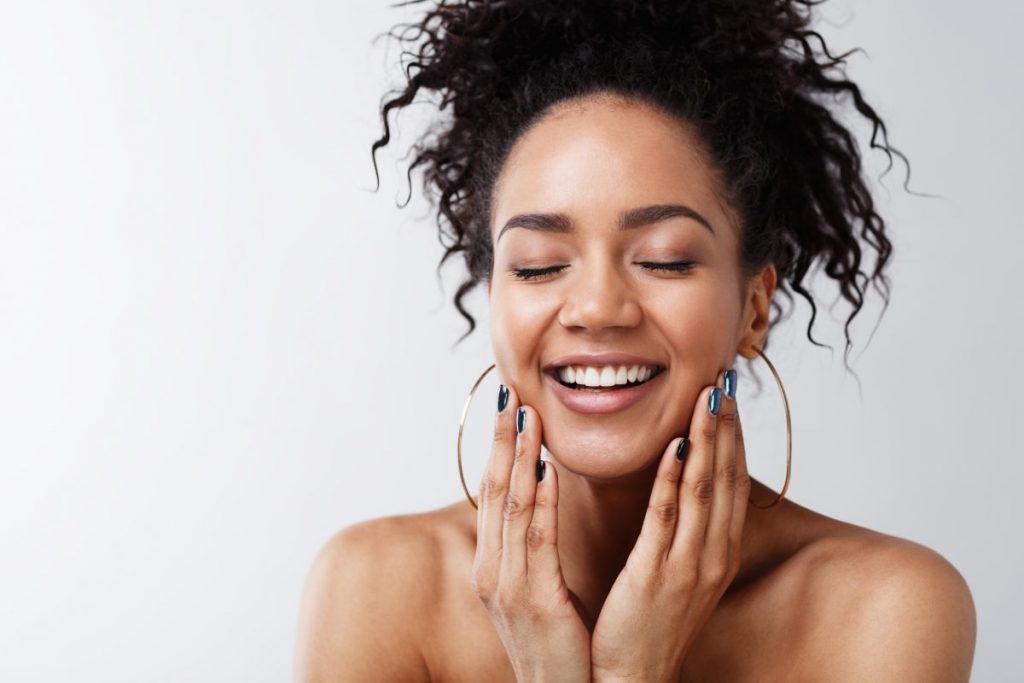 Heart disease is the leading cause of death in the U.S. for both men and women. Thus, it is critical to exercise regularly and maintain a healthy diet to reduce the risk of this disease. Diets containing carotenoids can reduce the risk of cardiovascular disease. Carotenoids work by preventing the oxidation of cholesterol in the arteries and can also reduce inflammation. Less inflammation equates to a lower risk of heart disease. Introducing more fruits and vegetables high in carotenoids into your diet will benefit your cardiovascular system and help prevent heart disease. 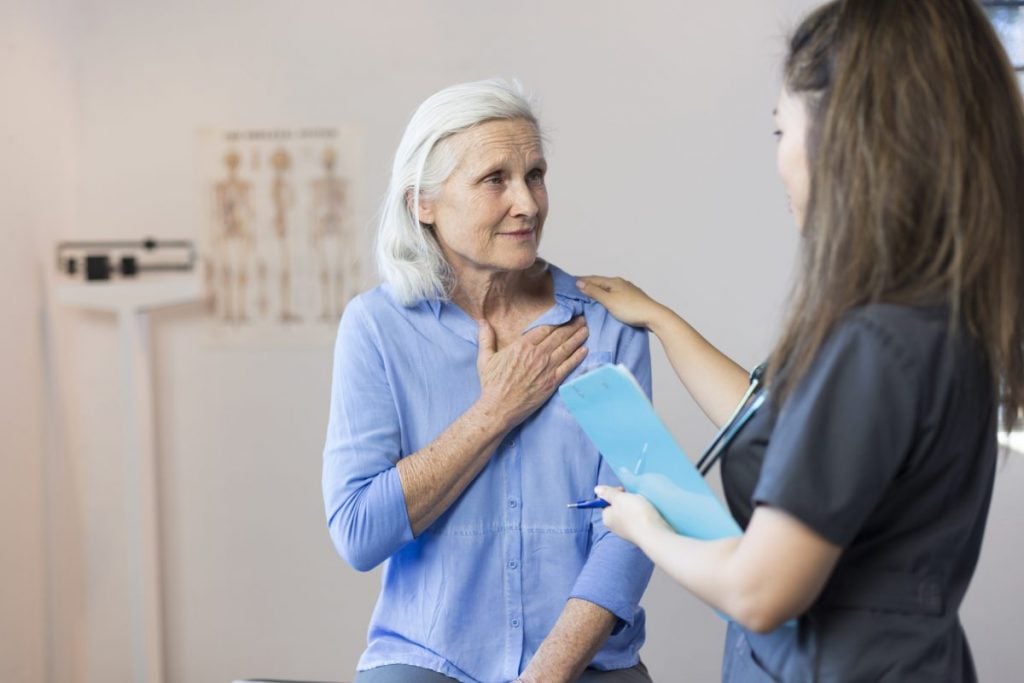 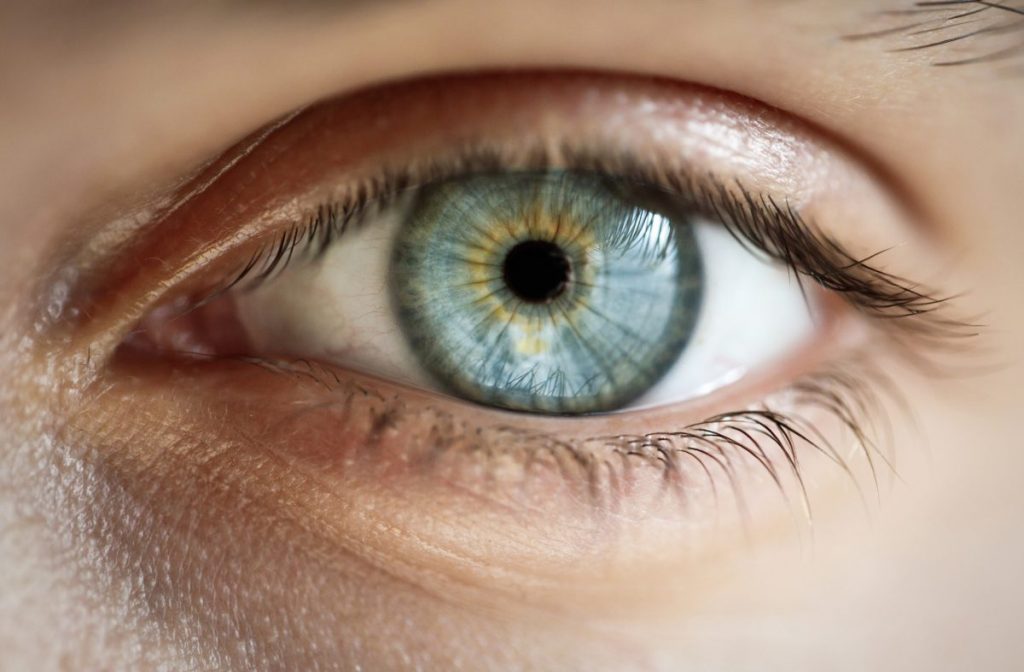 An increase in the scientific study of male infertility has resulted in various conclusions related to men's diets, exercise, daily habits, and fertility. Human trials found increased ingestion of lycopene can improve sperm parameters and pregnancy rates. Consuming foods rich in lycopene has the potential to increase both the quantity and the quality of sperm. Lycopene is one of the most prevalent carotenoids and is found in guavas, tomatoes, watermelon, and asparagus. 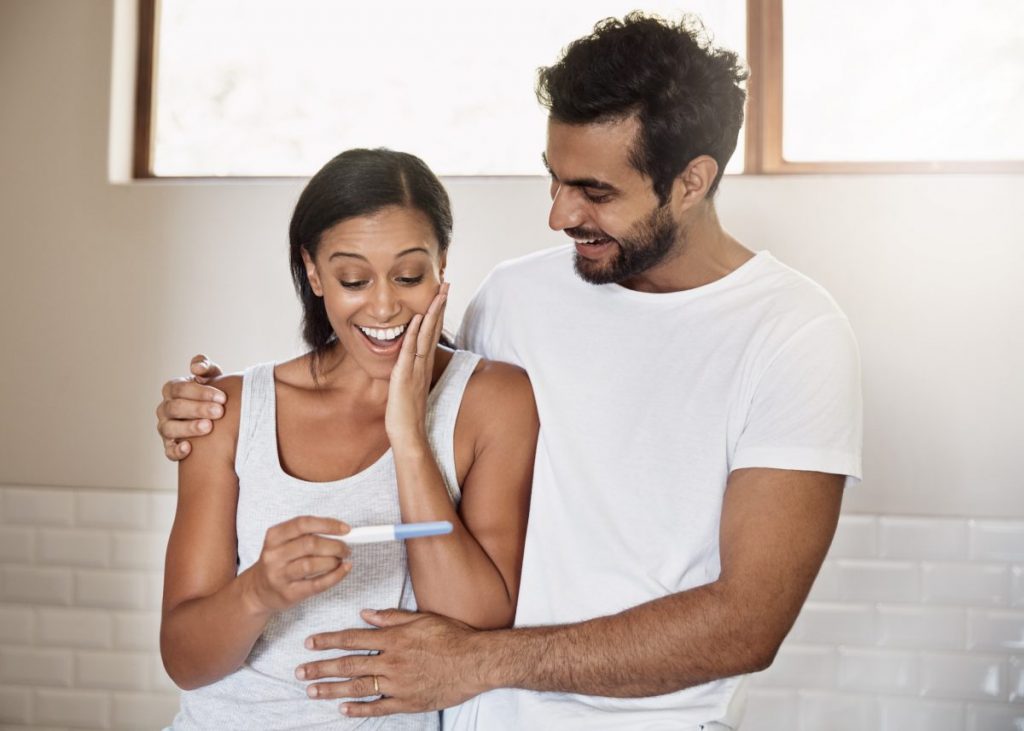 Reduce the risk of cancer

Carotenoids may play a role in reducing the risk of cancer in three important ways. First, studies show carotenoids may be powerful players in the enhancement of the immune system. The body's immune system defends against bacteria, viruses, and foreign bodies, and weakened immune systems have been linked to cancer. Second, carotenoids can reduce inflammation, a large component of tumor progression. And third, carotenoids work as antioxidants, combating oxygenation and keeping cells healthy and cancer-free. Ensuring sufficient carotenoid intake can thus play a pivotal role in reducing your risk of cancer. 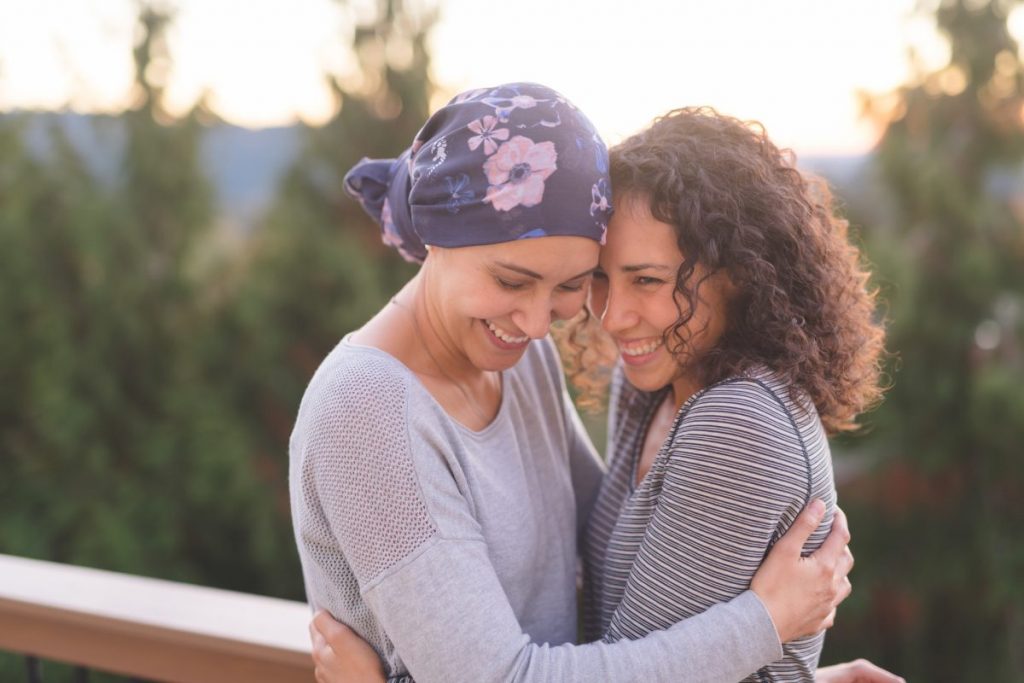 Conversion to Vitamin A

One of the most common types of carotenoids, beta-carotene, is converted into vitamin A once ingested. Because of this, beta-carotene is often referred to as "provitamin A," meaning that while it is not itself vitamin A, it is a precursor. Beta-carotene is a powerful carotenoid because vitamin A offers a variety of health benefits. Vitamin A contributes to skin growth and repair. It also aids in the growth of teeth, bones, and other tissue. Additionally, vitamin A works as an antioxidant in protecting against the damage of cells due to free radicals. 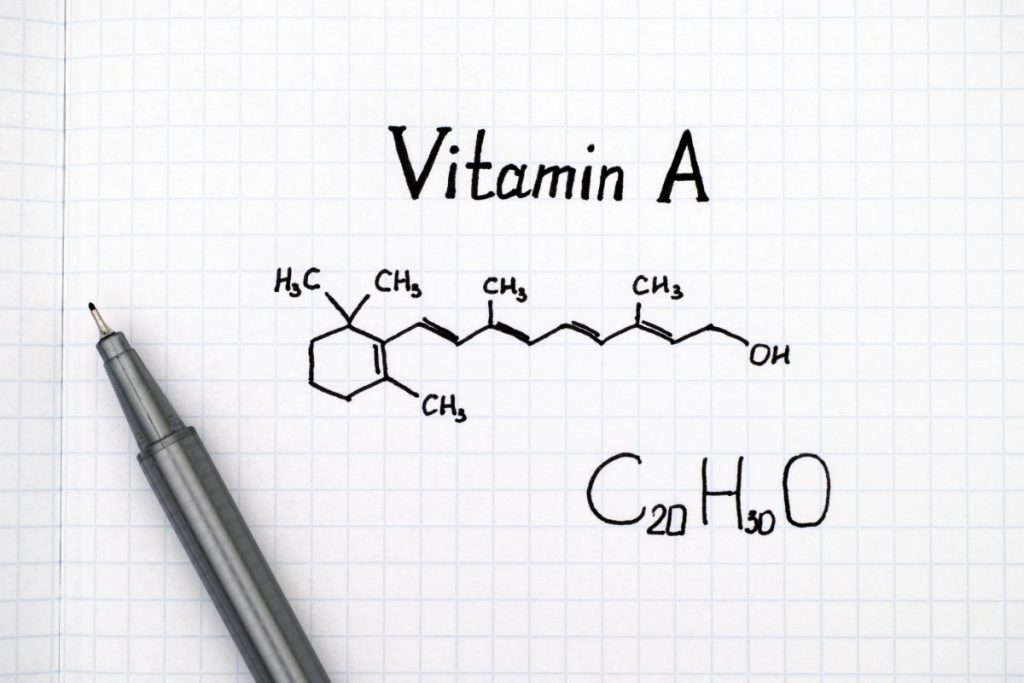 Inflammation is a part of the body's immune response and results in symptoms such as redness, swelling, pain, fatigue, and immobility. Presenting as either acute or chronic, inflammation may be affected by your diet. Foods that cause inflammation include sugary beverages, white bread, fried foods, and red meat. Conversely, eating foods high in carotenoids, such as leafy greens like kale and spinach, may reduce inflammation. 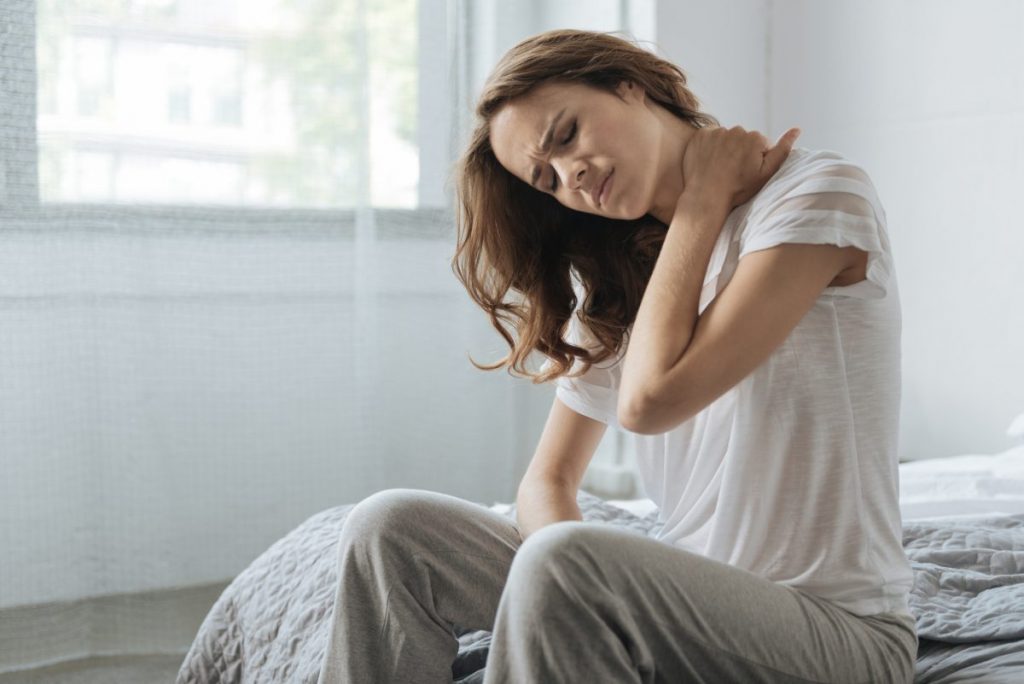 You can obtain a healthy amount of carotenoids by consuming fruits, vegetables, and other foods high in these pigments. The color of the food is a good indicator carotenoids are present -- look for yellow, orange, and red fruits, as well as leafy green vegetables. Specifically, incorporate foods such as spinach, carrots, kale, sweet potatoes, plums, tomatoes, collard greens, pumpkins, watermelons, and bell peppers. Because carotenoids are fat-soluble pigments, to get the most benefit of your carotenoid-rich food, eat them along with healthy fats such as olive oil, nuts, or avocados. 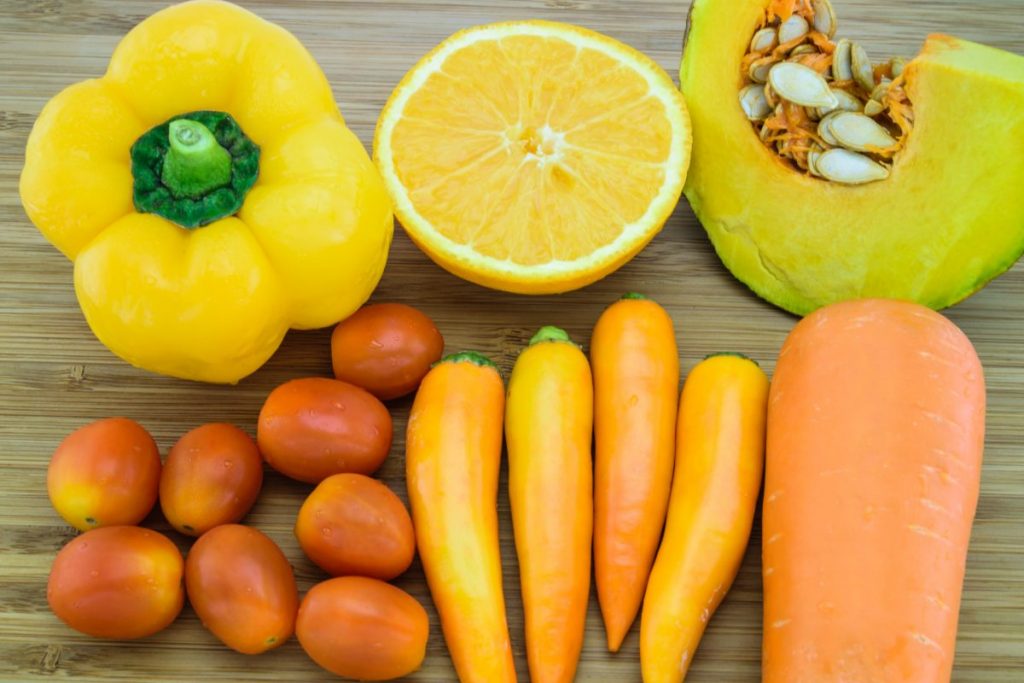