Surprising Benefits of the Humble Eggplant

Eggplants, also known as aubergines or brinjals, grow all over the world. They are fruits — though, like tomatoes, they are treated more in cooking like a vegetable. In fact, they're closely related to tomatoes and peppers. The first eggplants grew in Asia, and researchers believe they were cultivated before 300 BCE. Dozens of eggplant varieties exist, but all contain a wide range of vitamins and other nutrients.

Eggplant varieties display many colors, including yellow, green, white, red and yellow. Purple eggplants are the most common cultivar in American grocery stores. Some purple fruits appear almost black due to their rich pigments. Red and purple hues come from anthocyanin pigments. These pigments are also phytochemicals with antimicrobial properties to protect the plant. Anthocyanins function as antioxidants in our bodies. 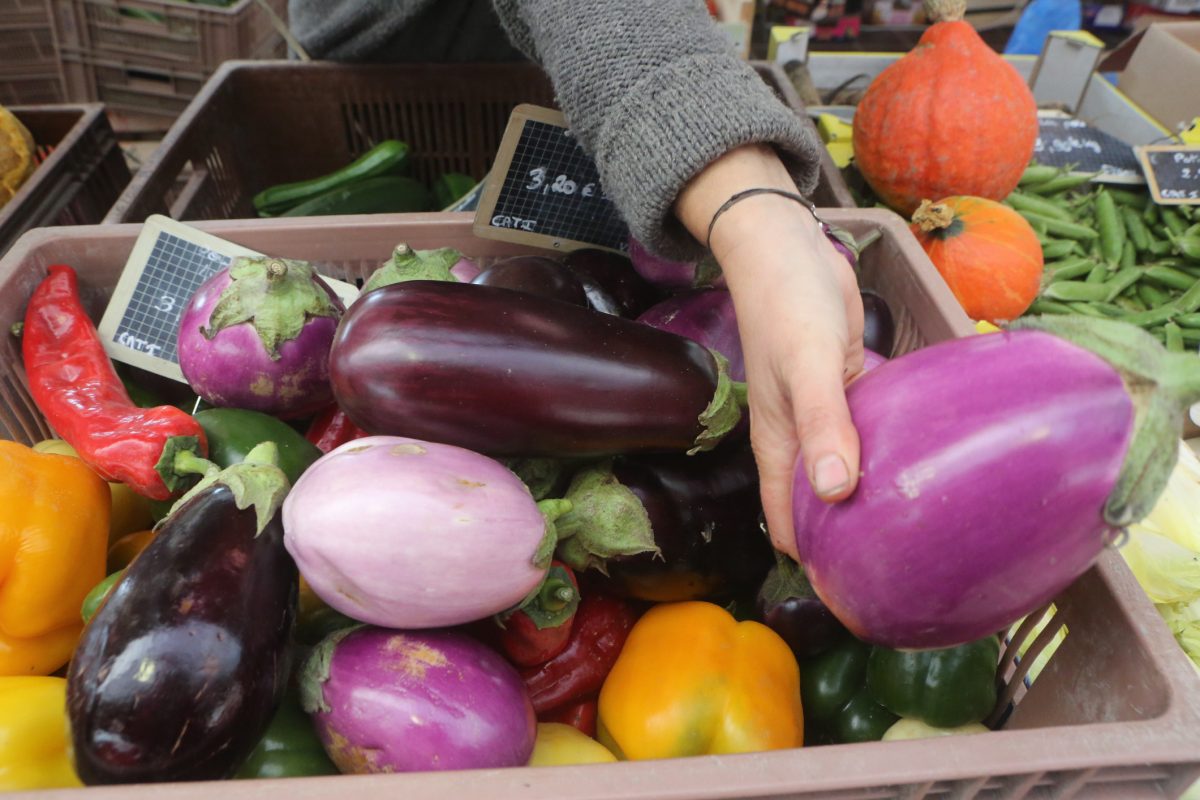 Nasunin is the predominant phytochemical in eggplants. It is a very efficient free radical scavenger and enhances antioxidant activity at the cellular level. The presence of nasunin has only been confirmed in four fruits and vegetables: eggplants, red cabbage, red turnip, and purple radish. This phytochemical shields the lipid layer of brain cell membranes from oxidative damage and may enhance neurological health. 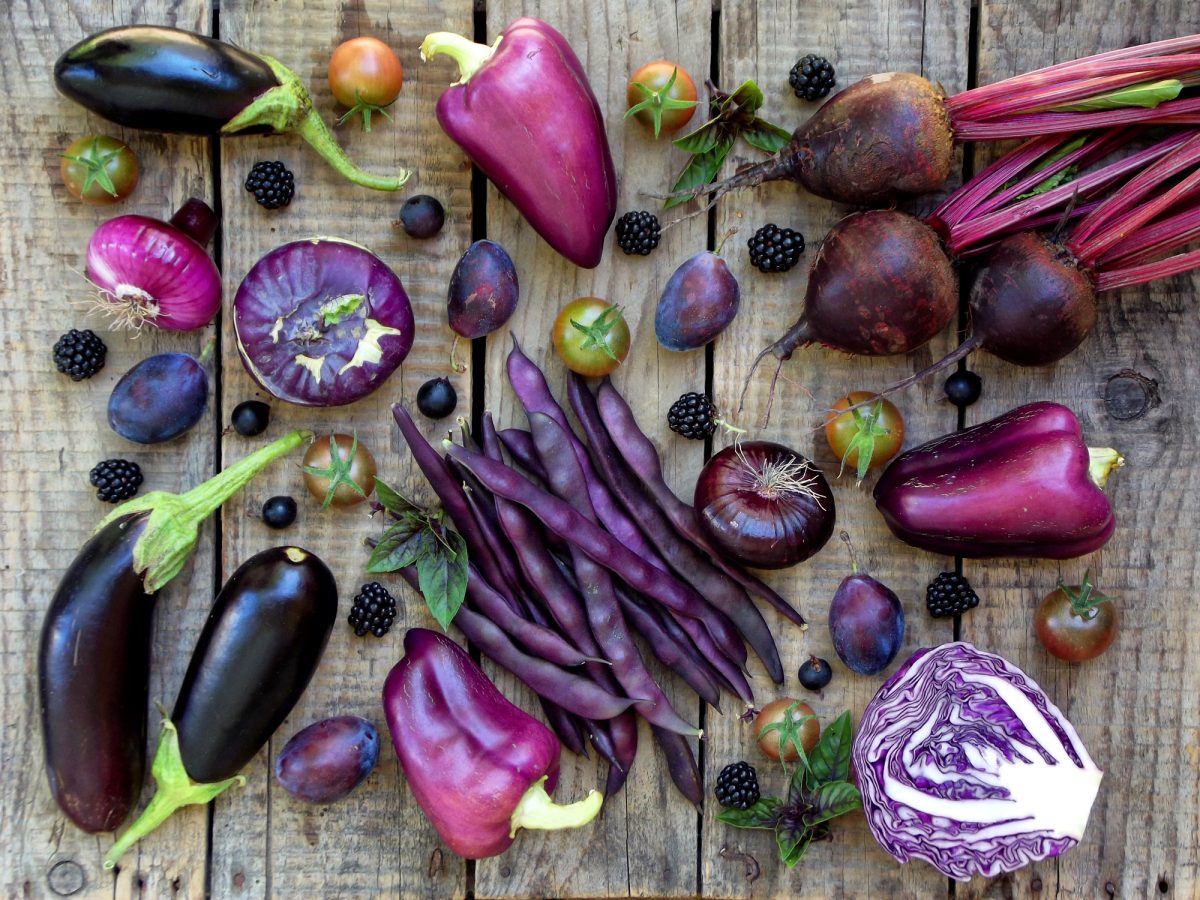 Eggplants contain high concentrations of chlorogenic acid or CGA. This phenolic compound has powerful antioxidant effects. CGA also has anti-inflammatory, cardioprotective, and anticarcinogenic properties and influences or regulates several enzyme processes. Some fields of medical research are exploring CGA as a potential treatment for cardiovascular and metabolic disorders. 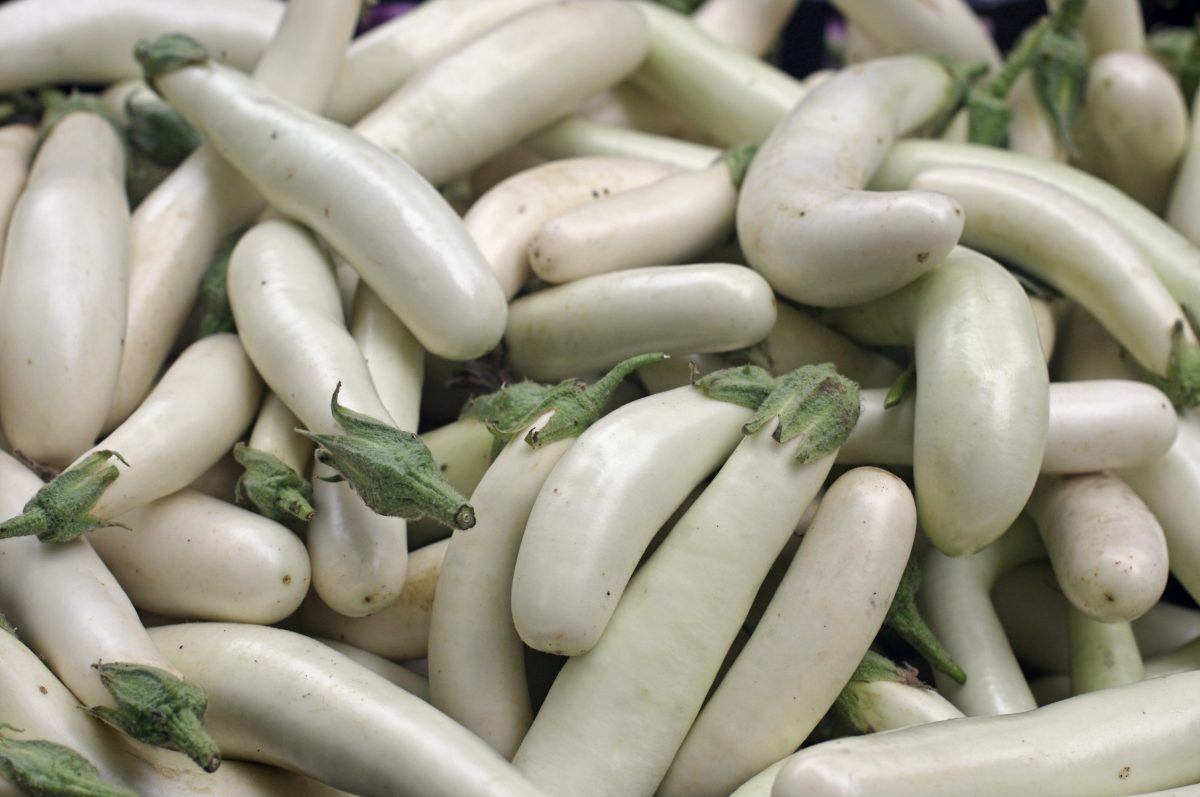 Several eggplant varieties, such as the garden and scarlet eggplants, appear in West African folk remedies. They are still touted as a way to control blood sugar in some West African nations. The American Diabetes Association recommends eggplant as a non-starchy, low carbohydrate food that can be eaten in large amounts. 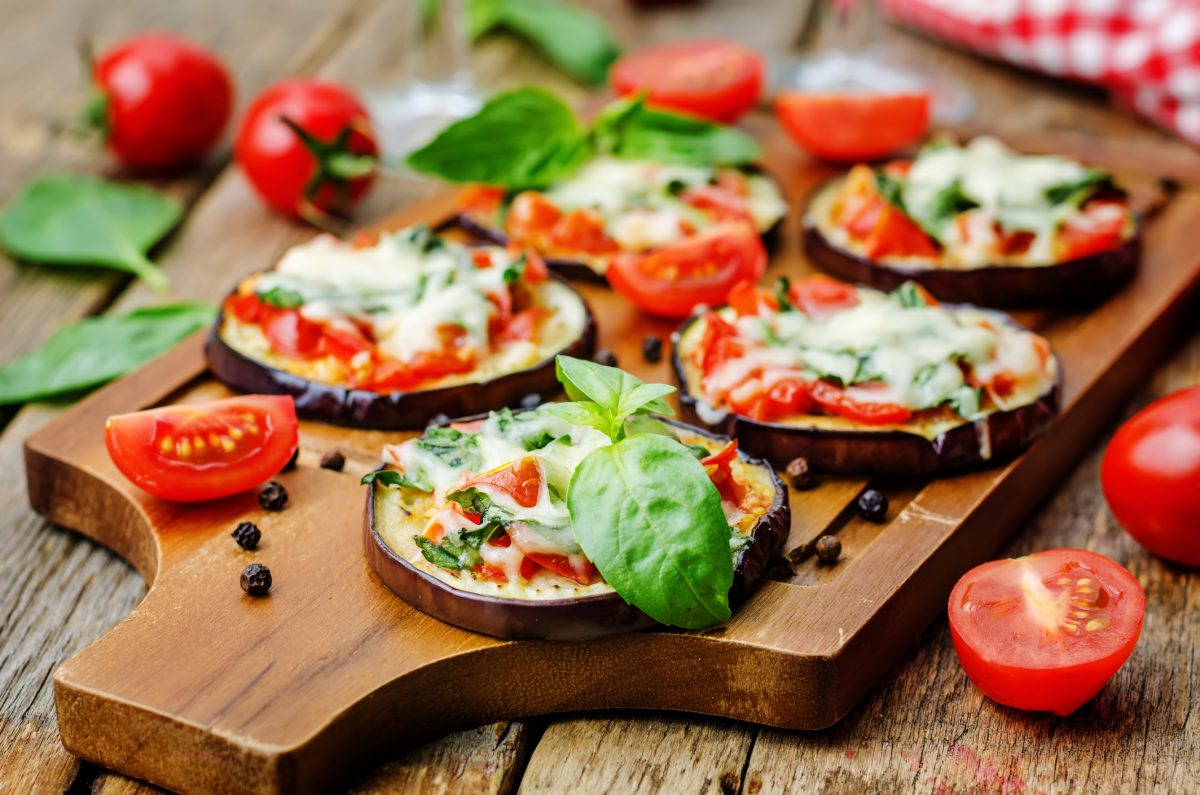 Folk remedies in some tropical areas used eggplant to relieve vision problems. Although the effectiveness of such remedies is impossible to determine, we now know that eggplants contain lutein, zeaxanthin, zeaxanthin, resveratrol, and vitamin C. These nutrients all enhance eye health. A Japanese study finds that anthocyanin in black currants correlated with increased blood flow to optic nerves and stabilized fields of vision in people with glaucoma. Eggplants also contain anthocyanin, which may partially explain its traditional use for vision problems. 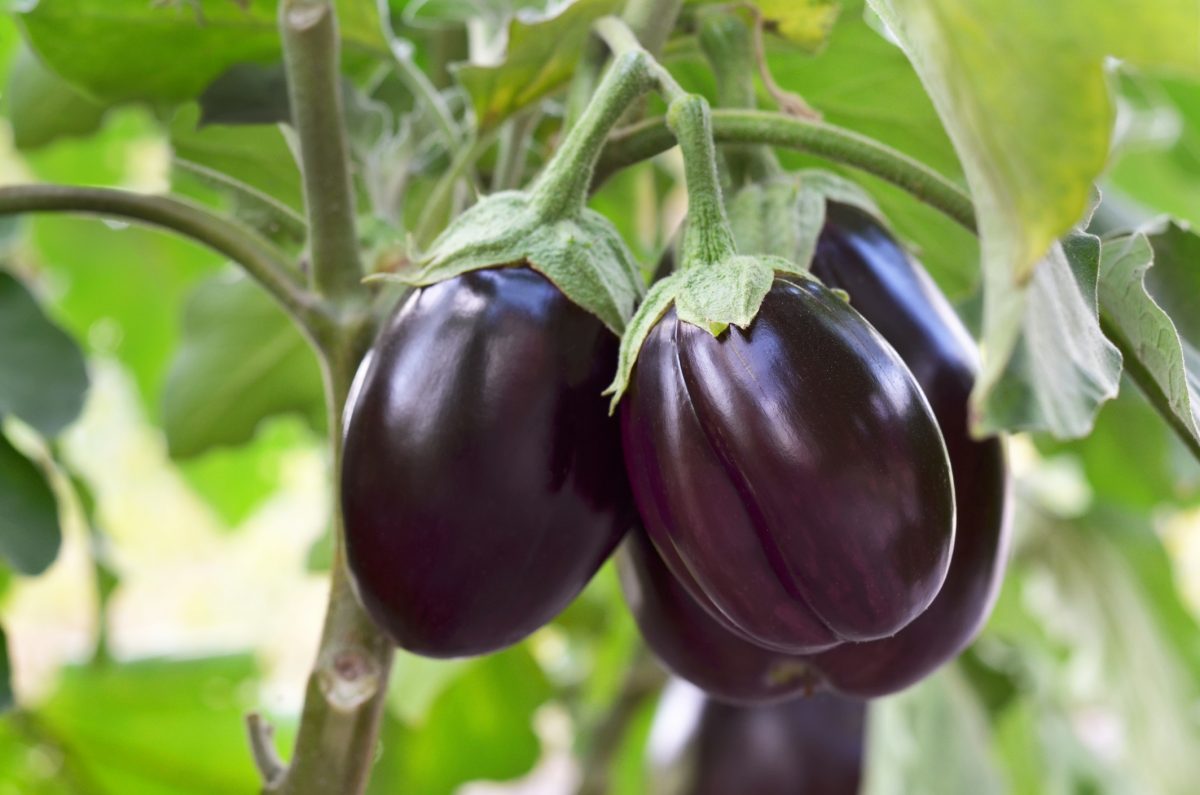 Add Fiber to Your Diet 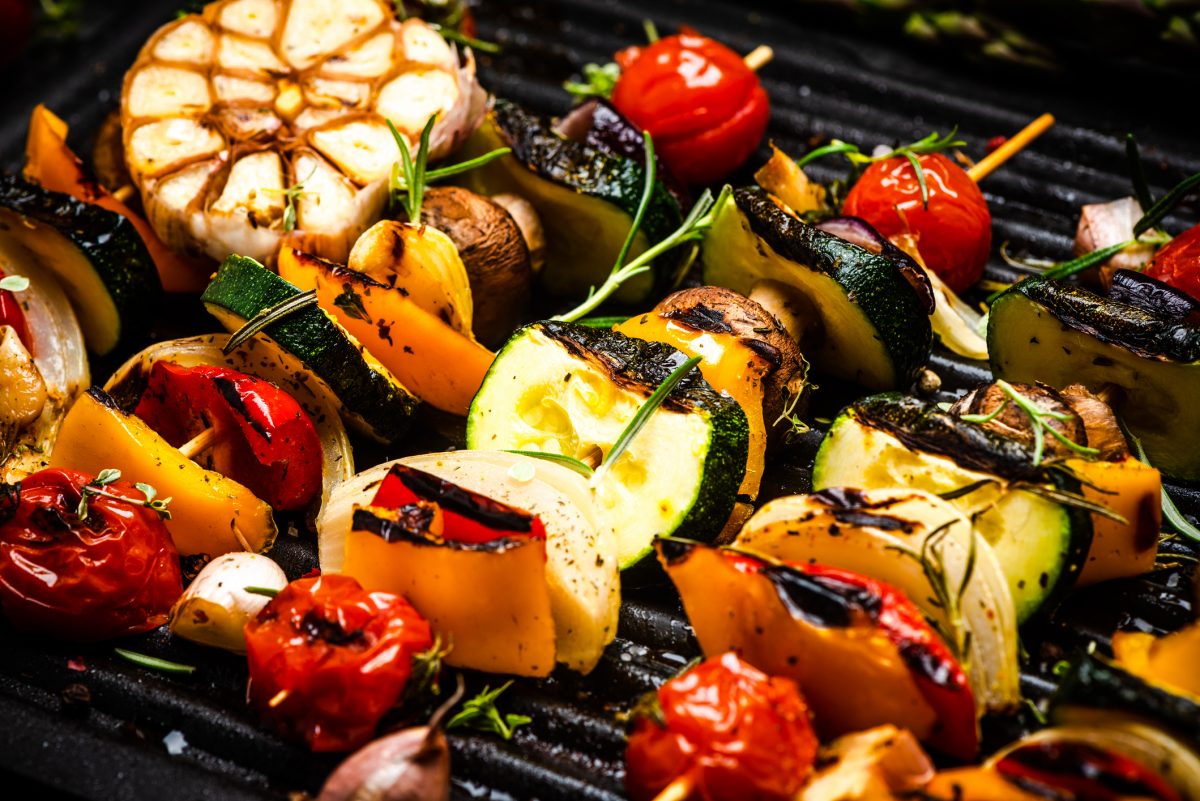 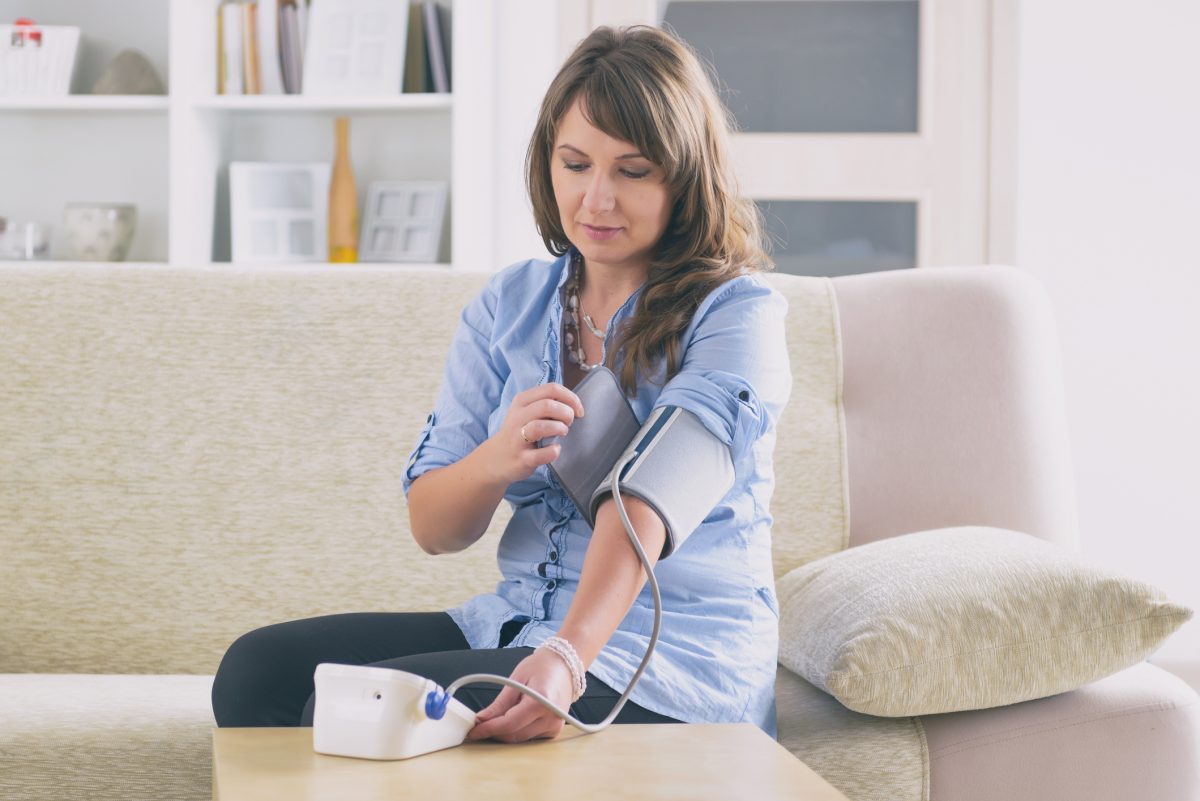 Eggplants are nearly complete bone health supplements all on their own. The fruits contain calcium, potassium, and manganese. Calcium is essential for bone health and healing, while potassium assists calcium uptake. The exact role of manganese is unknown, but deficiencies reduce bone density. Phenolic compounds in eggplants also enhance bone density. 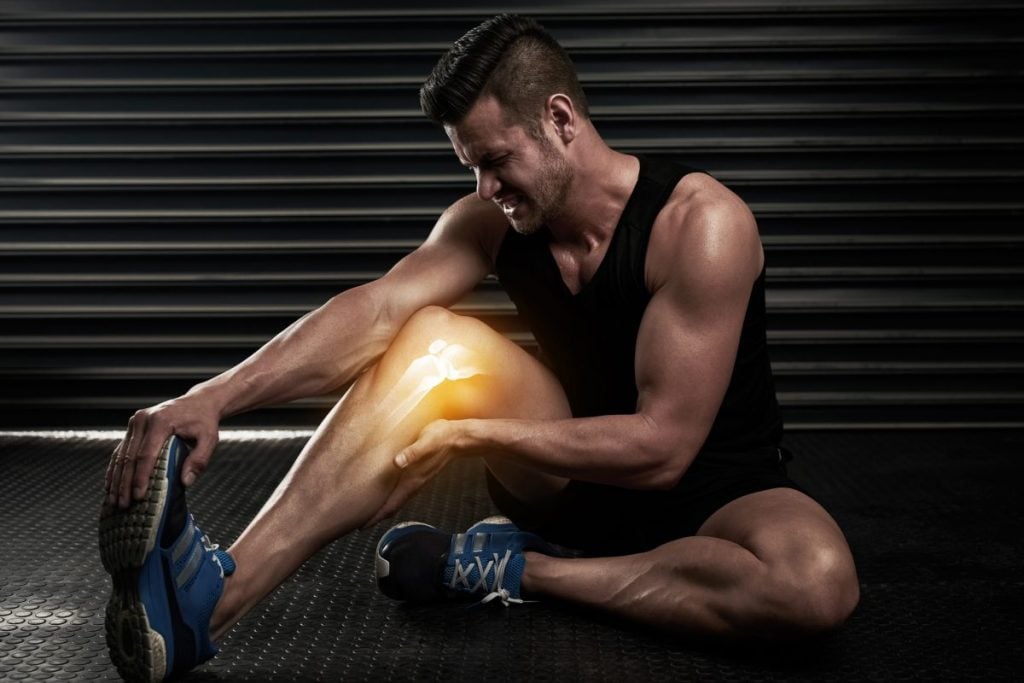 Eggplants contain solanine because they belong to the Solanaceae, or nightshade, family. A belief that eggplants caused insanity was widespread during the European Renaissance period. The fruits were called "mad apples" or "mala insana." The poison belladonna is part of the nightshade family, but so are tomatoes and potatoes. Miniscule amounts of solanine in eggplants are usually harmless, though concentrations may be higher in unripe fruits. Consult your doctor if you experience discomfort or suspect solanine sensitivity. 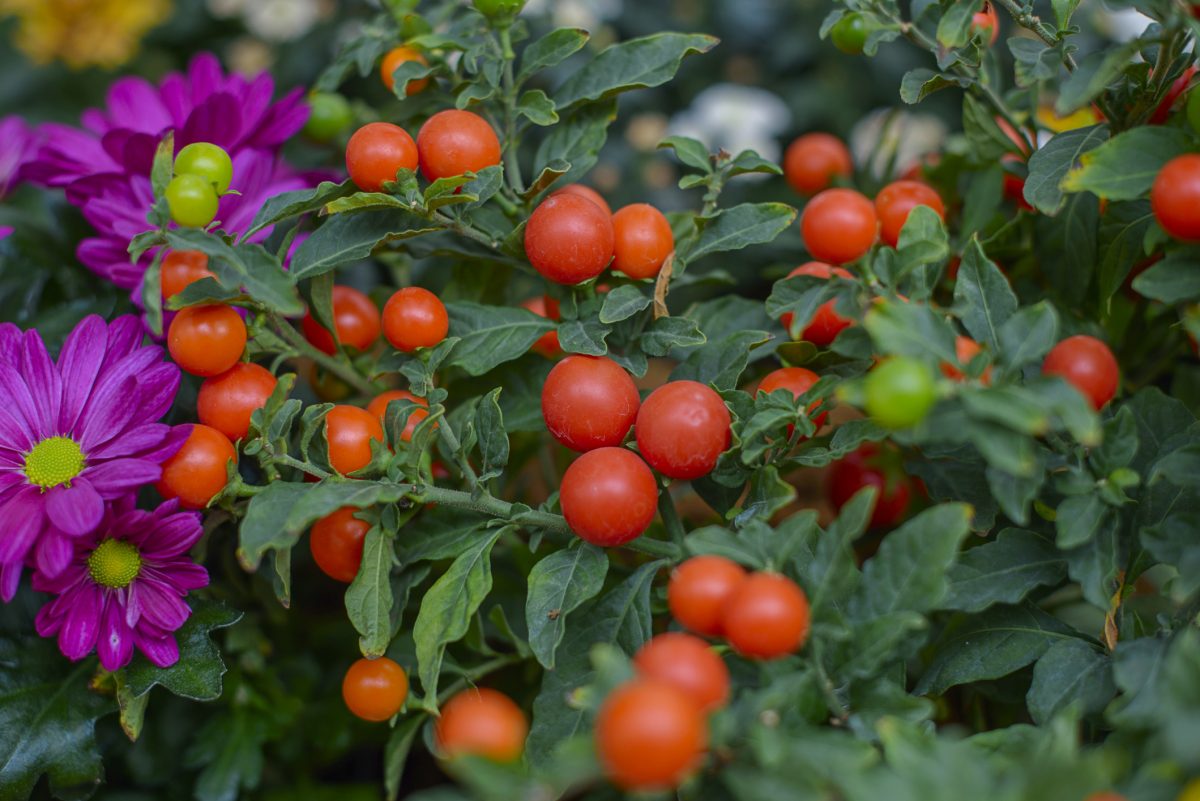 Experiment with different varieties of eggplants. Familiar purple eggplants have a firm texture and mild flavor. Japanese varieties are long, thin fruits with smooth flesh. Round, orange Turkish eggplants have a strong, faintly bitter tang. Eggplants also absorb flavors from other foods, so you may like some eggplant recipes and dislike others. 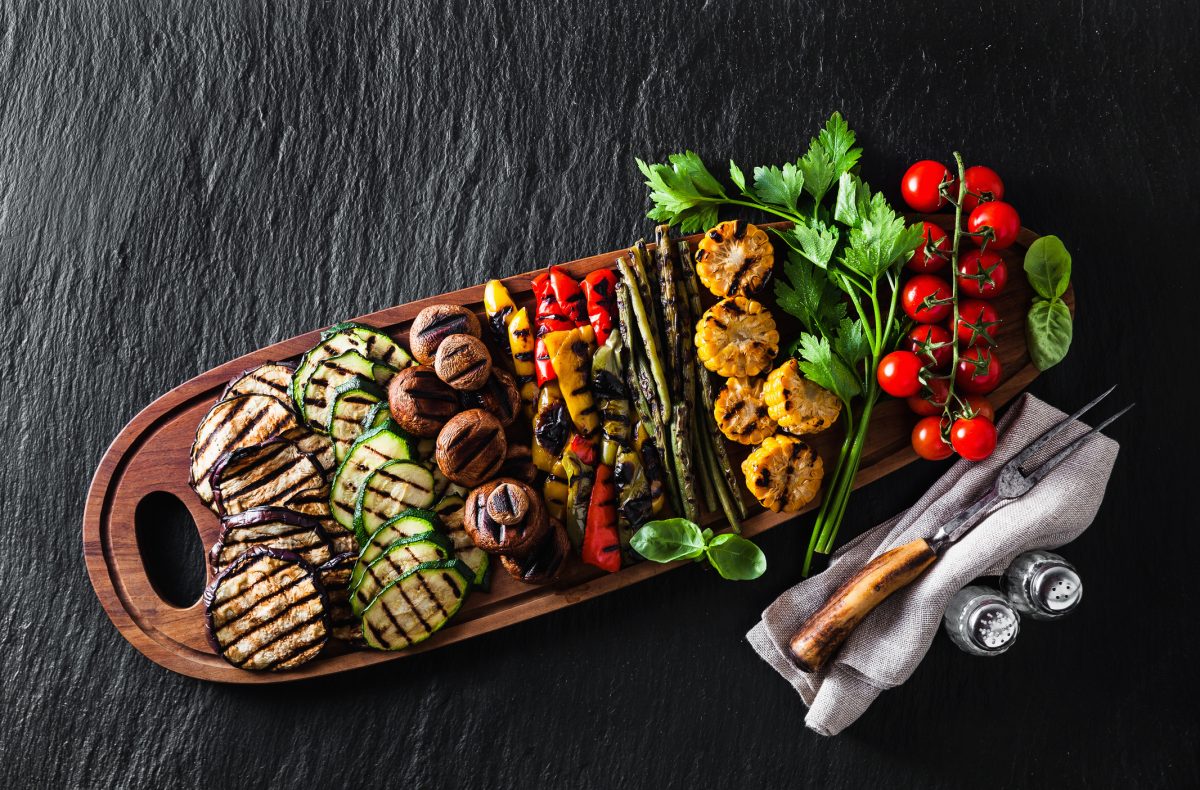