Should My Family Drink Distilled Water?

Manufacturers produce bottled water through several treatment processes, including distillation. Water is distilled in some home and industrial filtration processes as well. Distillation purifies water through evaporation, and it is one of the oldest known water treatment methods. Distillation units, also known as stills, heat water in a boiling chamber until it evaporates into steam. Condensing coils or a cooling chamber convert this steam back into liquid water.

What Does Distillation Do?

Distillation removes contaminants that have lower boiling points than water. Heavy metals, nitrates, sodium, radionucleides, and organic compounds are left behind after evaporation. Unfortunately, distillation can't remove certain pesticides or volatile organic contaminants and solvents. These substances have higher boiling points and evaporate along with water. People looking for home water filtration systems need to consider possible contaminants, especially households with wells. Distillation is not a useful preventative measure in areas with widespread pesticide use. 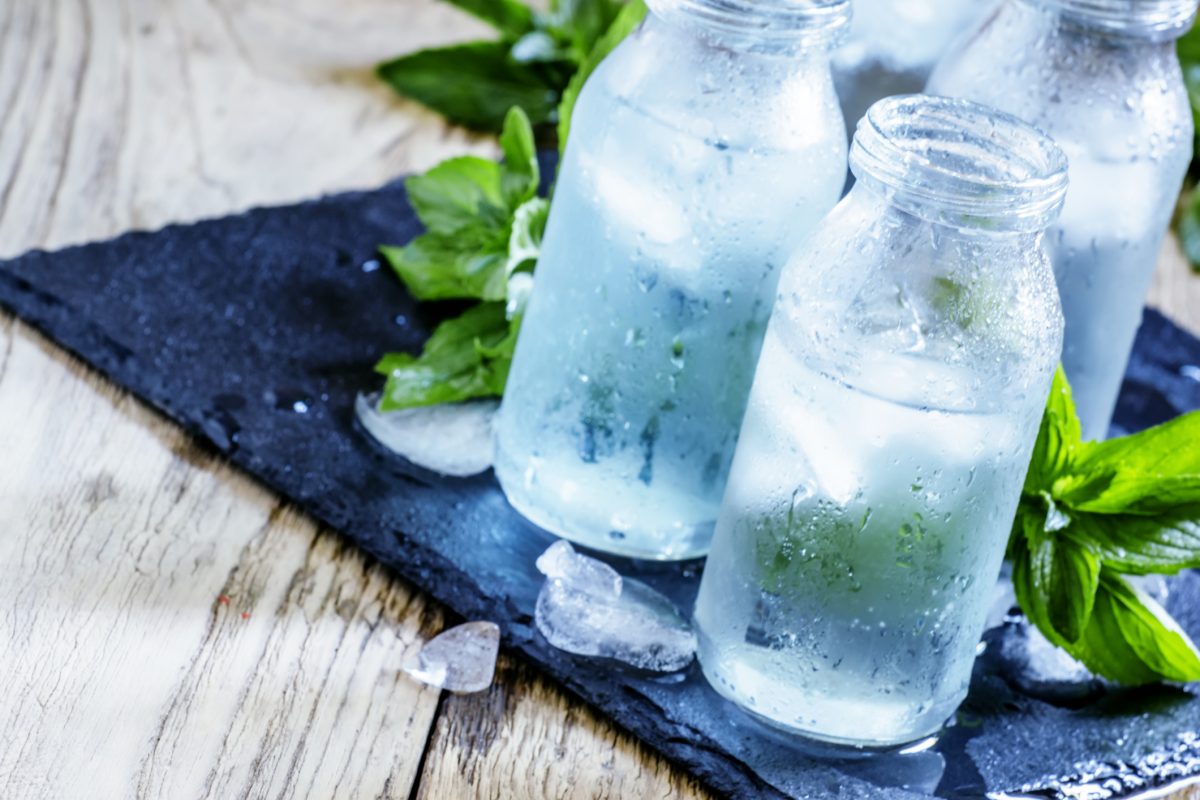 A common water-borne parasite, Cryptosporidium causes mild to moderate illness in healthy adults. It can also cause severe illness or death in people with compromised immune systems, young children, and the elderly. Only three types of water treatment — distillation, reverse osmosis, and filtration through a 1-micron filter — offer protection from Cryptosporidium. 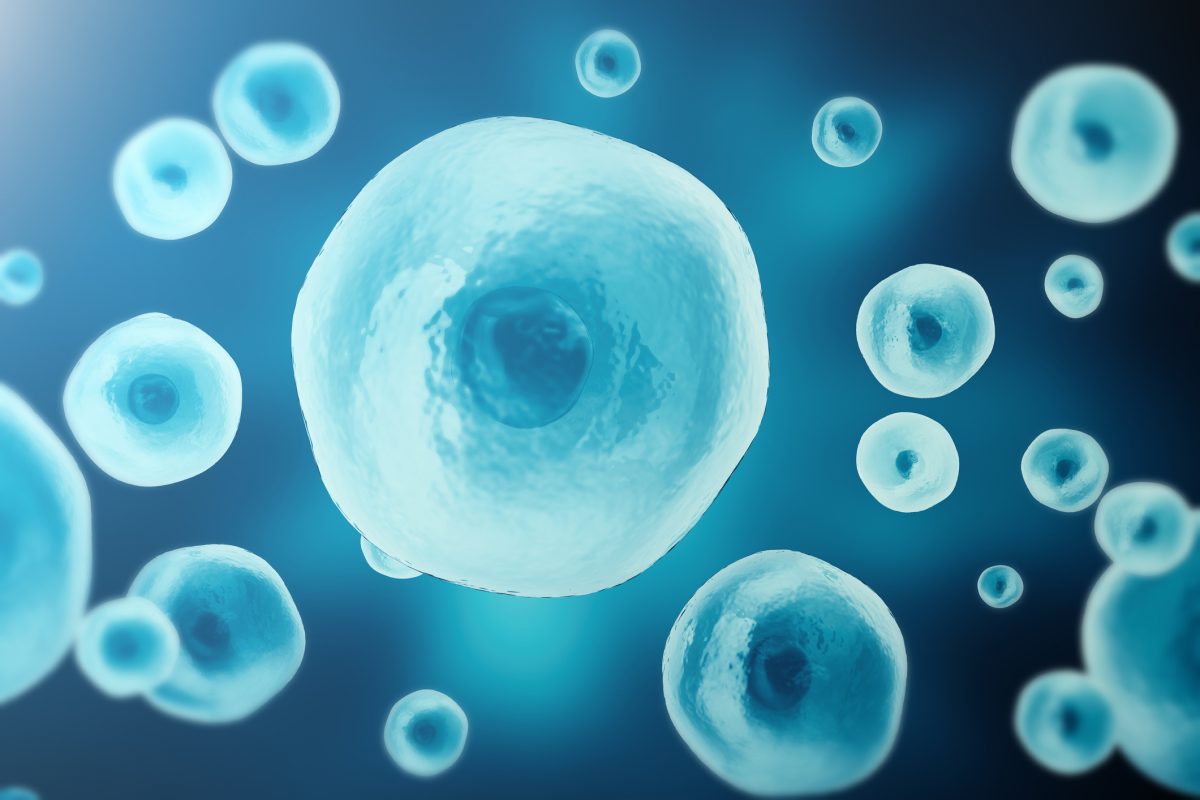 The World Health Organization studies the effects of demineralized and distilled primary water sources. Water in the bloodstream contains electrolytes, such as sodium and potassium. Consumption of water with little or no mineral content makes it harder for the body to maintain homeostasis or an ideal balance of water and electrolytes. Electrolyte imbalance interferes with cellular functions throughout the body. 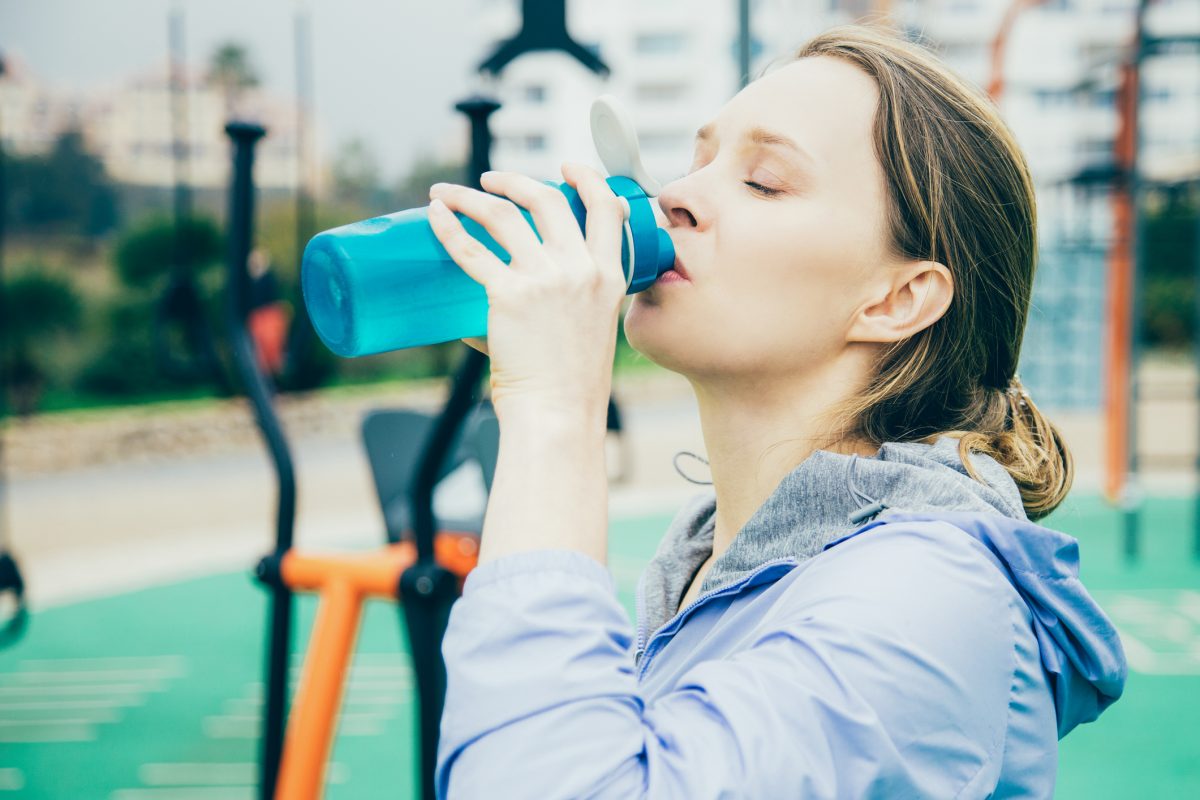 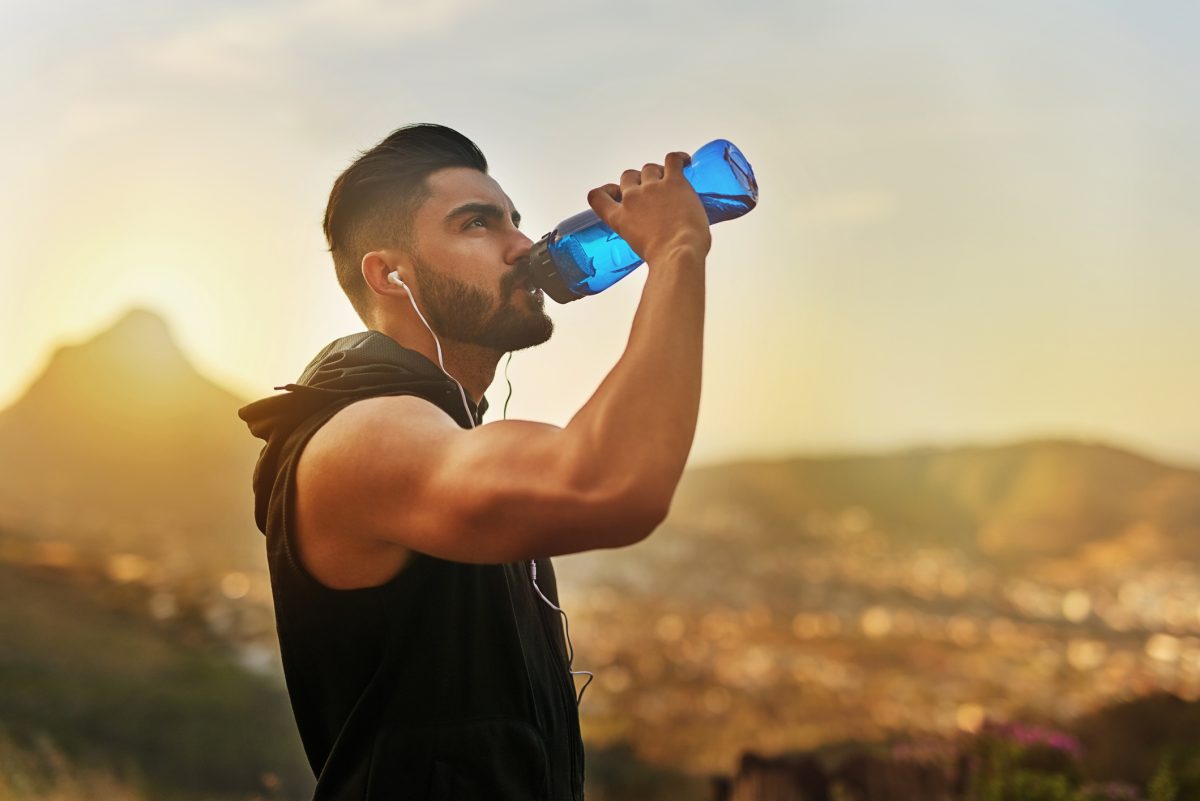 Mixing baby formula with distilled water has risks and benefits. Too much fluoride causes fluorosis, or faint white streaks on a child's teeth. Fluoride also protects teeth from decay and helps keep enamel strong. For best results, many experts recommend preparing formula with a mixture of distilled and fluoridated water, or alternating between fluoridated and distilled water. 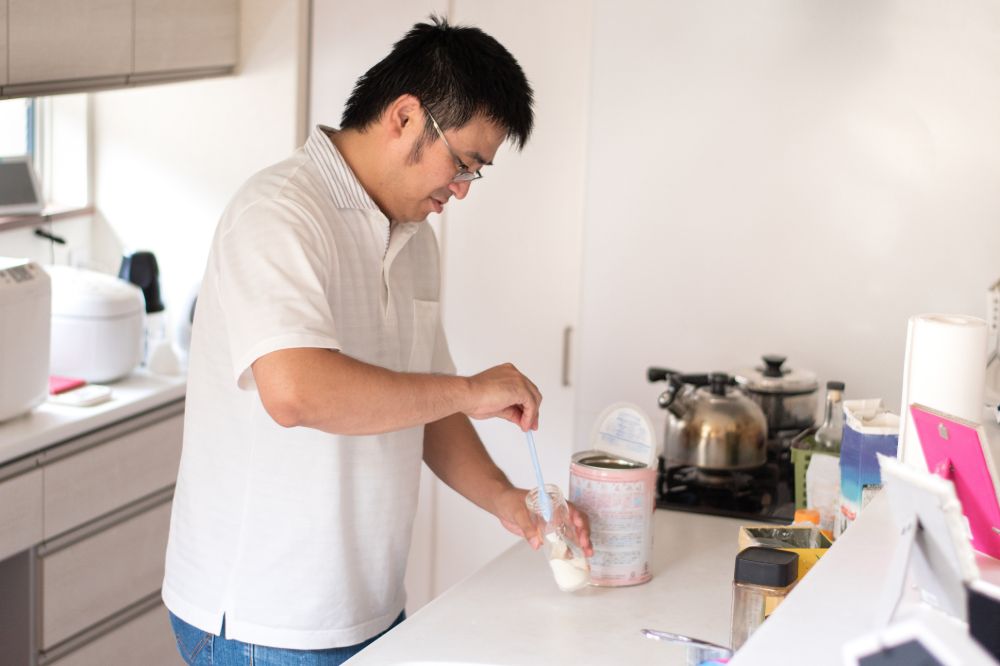 Children drinking distilled water are also at risk of insufficient fluoride. Tooth decay is one of the most common illnesses in children aged 6 to 19. Talk to your child's doctor about appropriate fluoride intake and oral fluoride supplements. Lack of fluoride can be partially mitigated with fluoridated toothpaste. 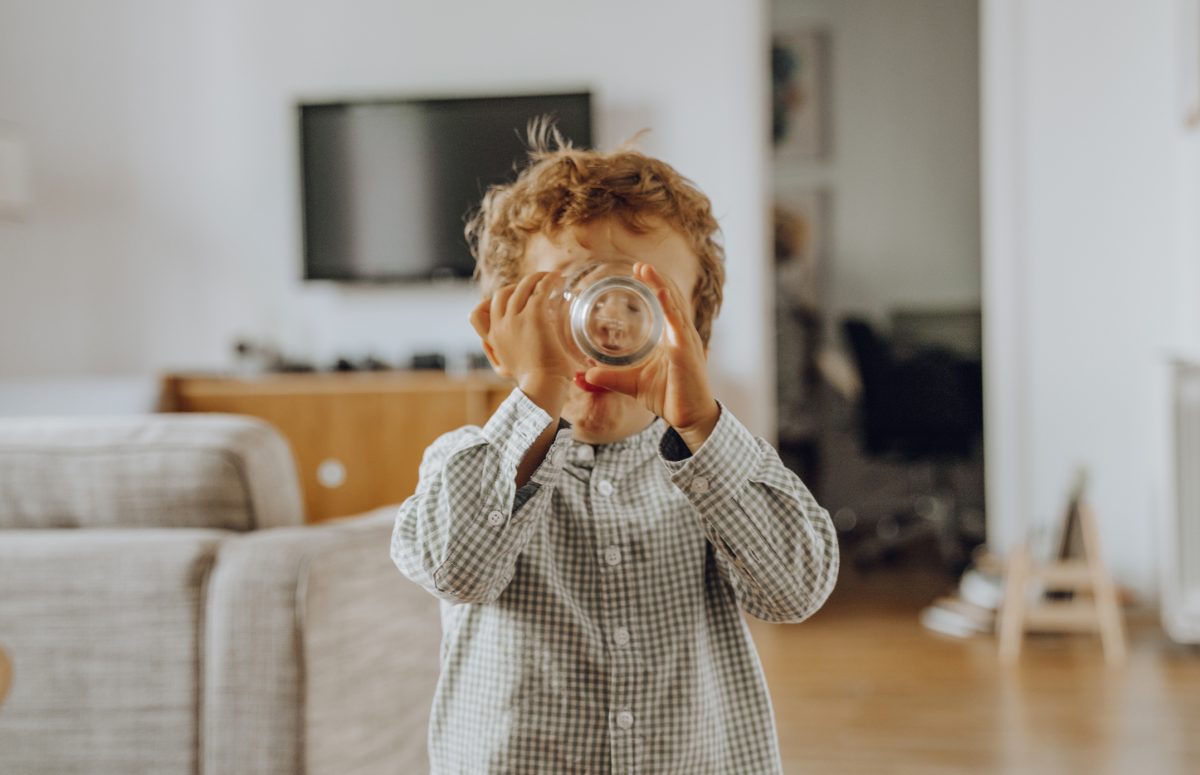 Drinking sufficient amounts of water is important, but people don't drink large quantities of anything they don't like. Plain water without any flavoring additives still has a taste, which comes from mineral content. Some people describe distilled water as flat and tasteless and report feeling thirsty after drinking distilled or demineralized water. This effect may be due to the fewer electrolytes in these sources. 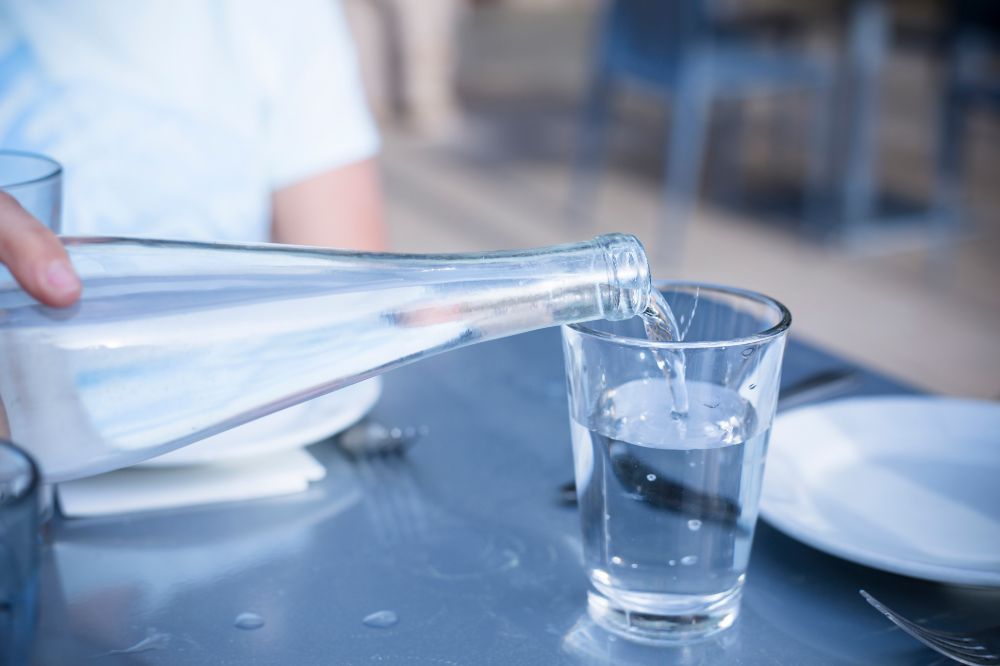 Distilled and demineralized water are not exactly the same, but distillation removes beneficial minerals from water. Cooking with demineralized water leeches up to 60% of essential elements, including calcium and magnesium, from foods. Loss of microelements, such as manganese, cobalt, and copper, is even higher. Daily diets in developed nations usually provide plenty of minerals, but cooking distilled or demineralized water can significantly reduce mineral consumption. 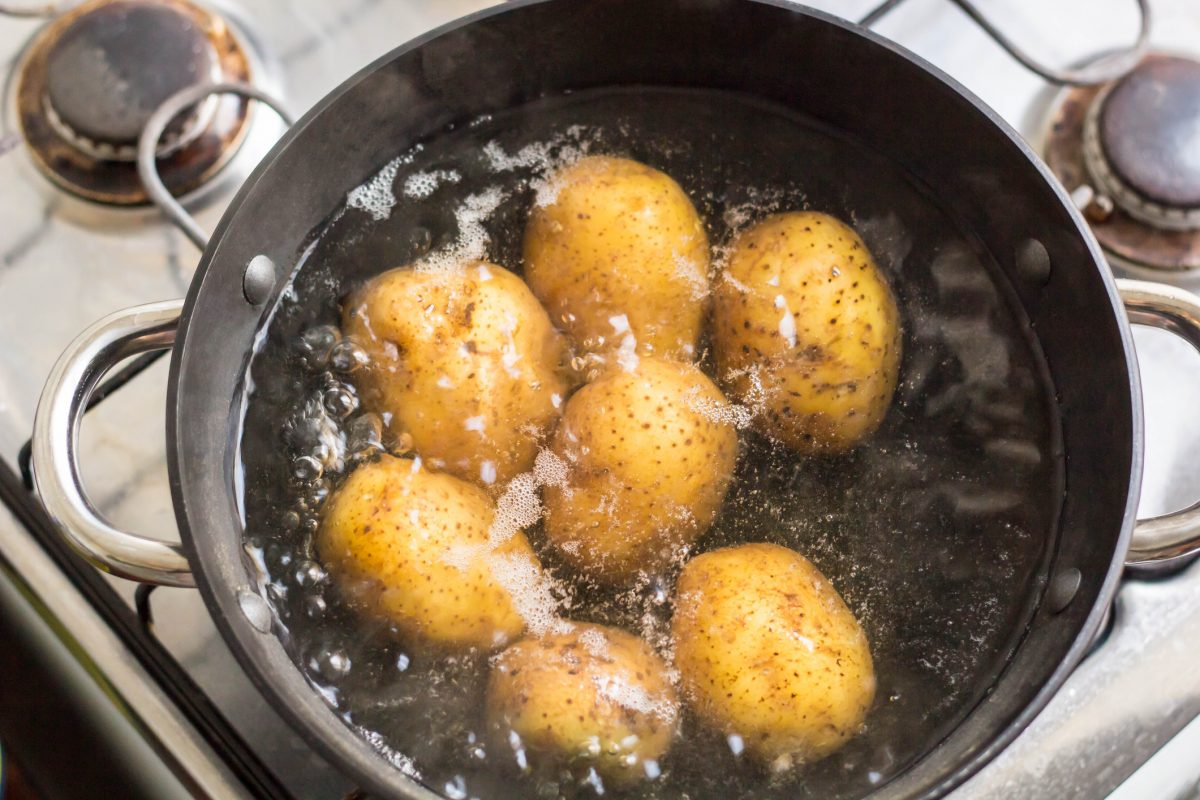 Neti pots irrigate nasal passages to relieve sinus pressure and congestion. Although neti pots have benefits, they can cause health problems as well. Use distinctly labeled distilled or sterile bottled water for this process. Distillation removes potentially harmful organic contaminants, such as bacteria and amoebas, that may not be removed through other purification methods and should not be introduced to the nose. 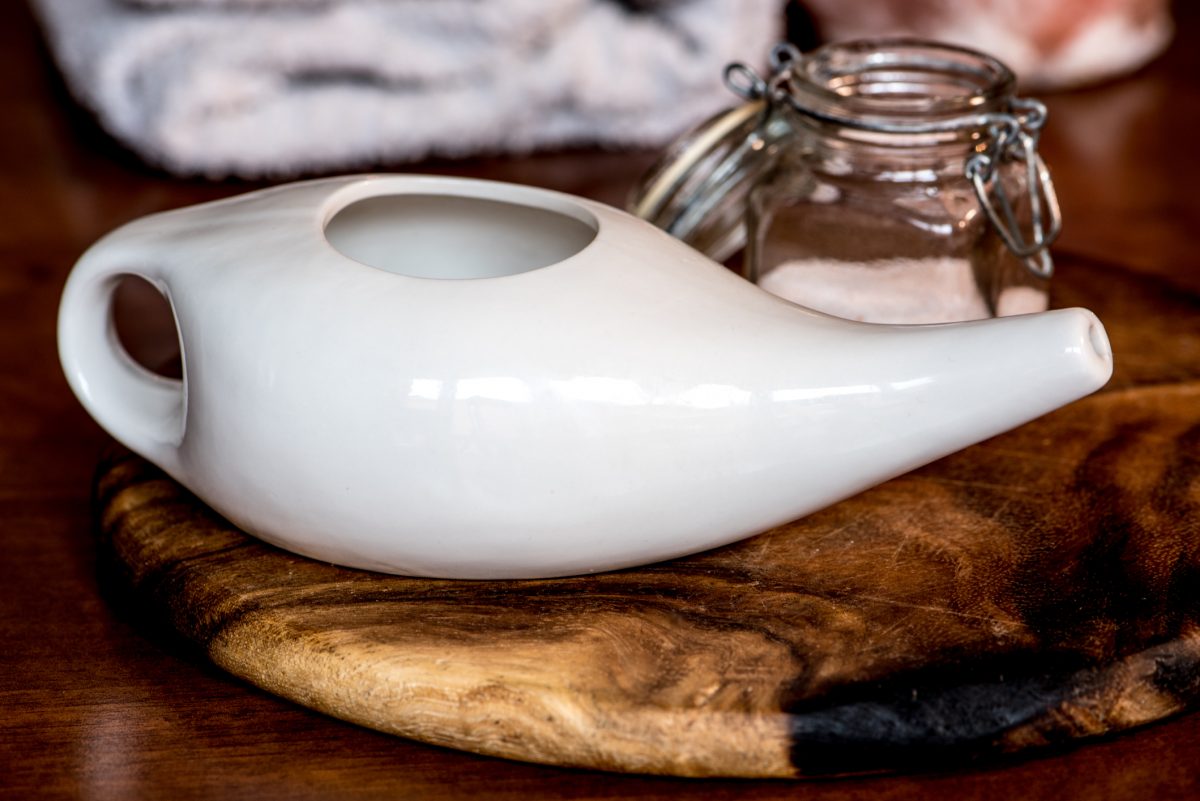 Humidifiers add moisture to the air to relieve discomfort caused by dry air. Humidification also helps some people with respiratory disorders breathe more comfortably. Some types of humidifiers can spread bacteria and other waterborne contaminants into the air. Tap water can lead to a crusty white powder called "scale" inside the device. Scale comes from minerals in water. Use distilled water in humidifiers to avoid scaling and inhibit bacterial growth. 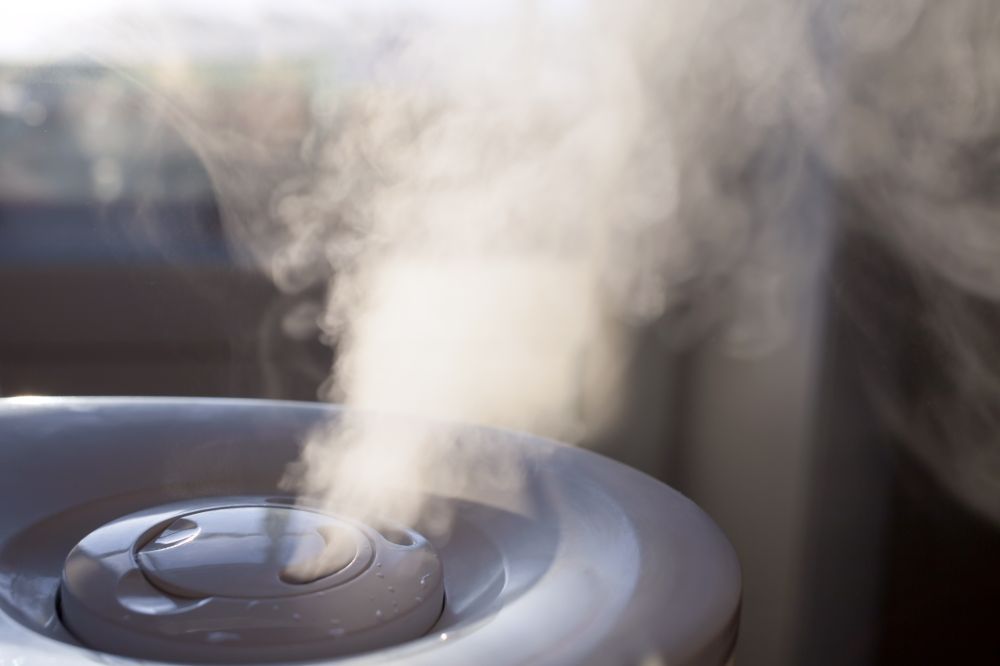