Bacopa monnieri is one of the oldest Ayurvedic medicines. Ayurveda is a holistic healing system developed in India over 3,000 years ago. The plant is frequently called Brahmi, a reference to Lord Brahma, a deity in the Hindu pantheon. Bacopa is a perennial plant, also known as water hyssop, moneywort, and the "herb of grace." It grows in tropical wetlands throughout India and East Asia and is cultivated domestically and often used as an aquarium plant.

Bacopa may provide some protection from neurodegenerative diseases such as Alzheimer’s, Parkinson’s, and prion diseases, and could help slow progression in people who already have the condition. Betulinic acid is a component of bacopa that reduces inflammation in the brain and central nervous system. Beta-amyloid protein deposits are associated with many neurodegenerative disorders. The proteins build up in the brain and kill cells. Bacopa contains phytochemicals called bacosides that can inhibit the formation of these deposits and make it harder for the protein to enter brain cells. Bacopa also helps repair damaged neurons and restore synapses, to better transmit signals between nerve cells. 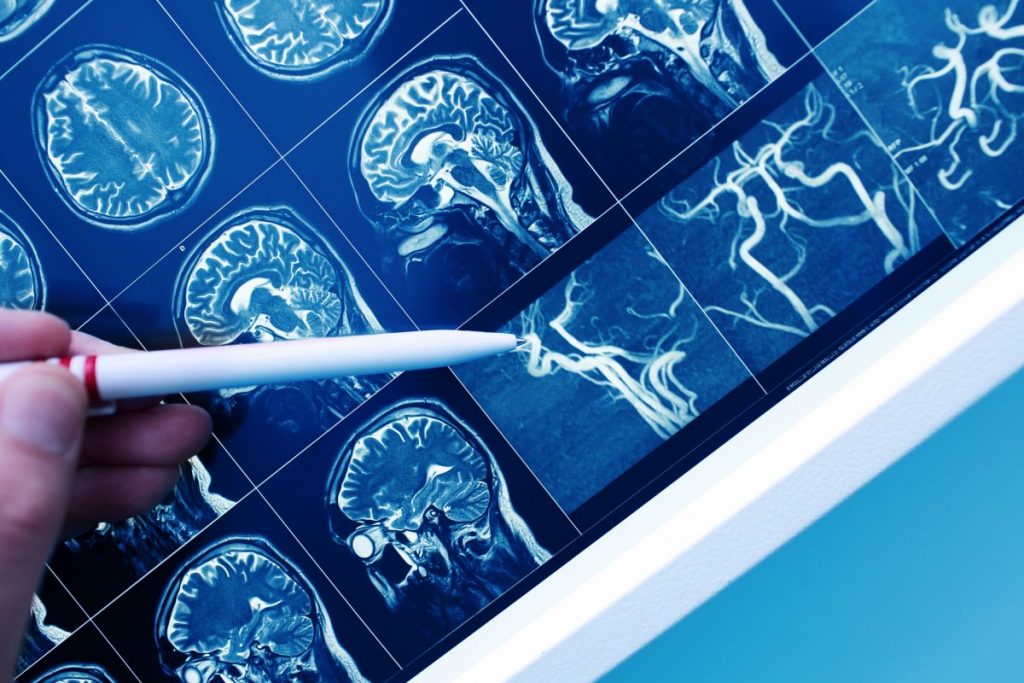 Bacopa enhances long- and short-term memory and improves concentration. It contains several components that influence the production of the neurotransmitters acetylcholine and monoamine and inhibits enzymes that break them down. Increased levels of these neurotransmitters improve information processing and overall cognitive function. Studies show that people who have used bacopa for five or six weeks have improved learning and memory capabilities. 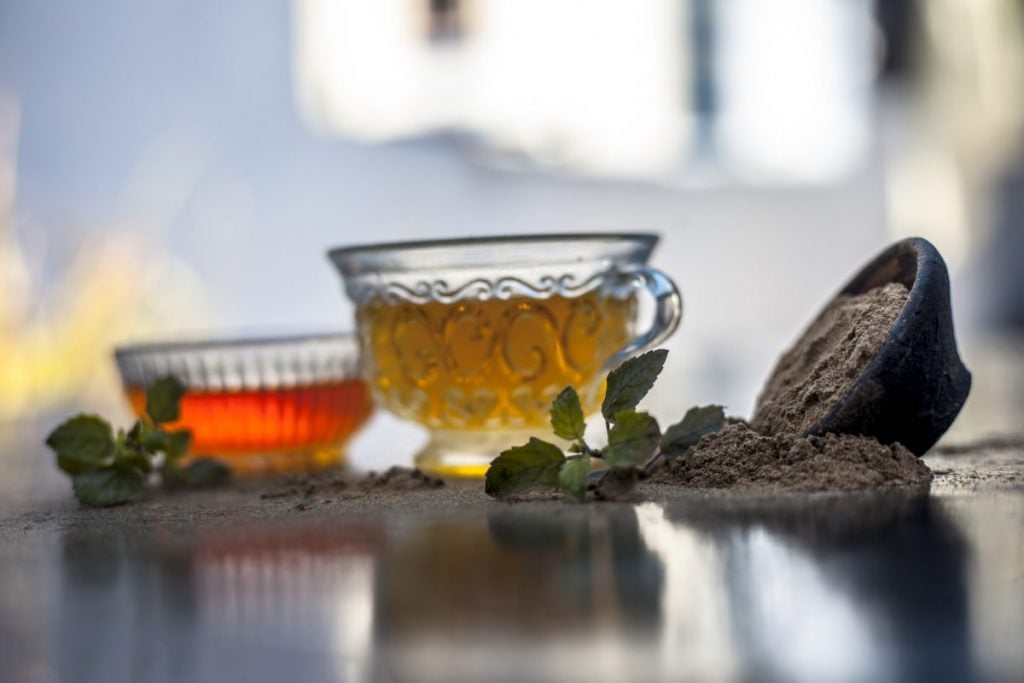 Bacopa improves cardiac health and helps lower blood pressure. It prompts the body to release nitric oxide, which relaxes and dilates blood vessels. The compound BM-1, found in the leaves of Bacopa monnieri plants, reduces levels of harmful cholesterol or triglycerides that cause plaque build-up in the arteries. Dilated blood vessels that are free of plaque allow blood to flow freely and require less cardiac force to pump blood throughout the body. This lowers blood pressure and reduces strain on the heart. 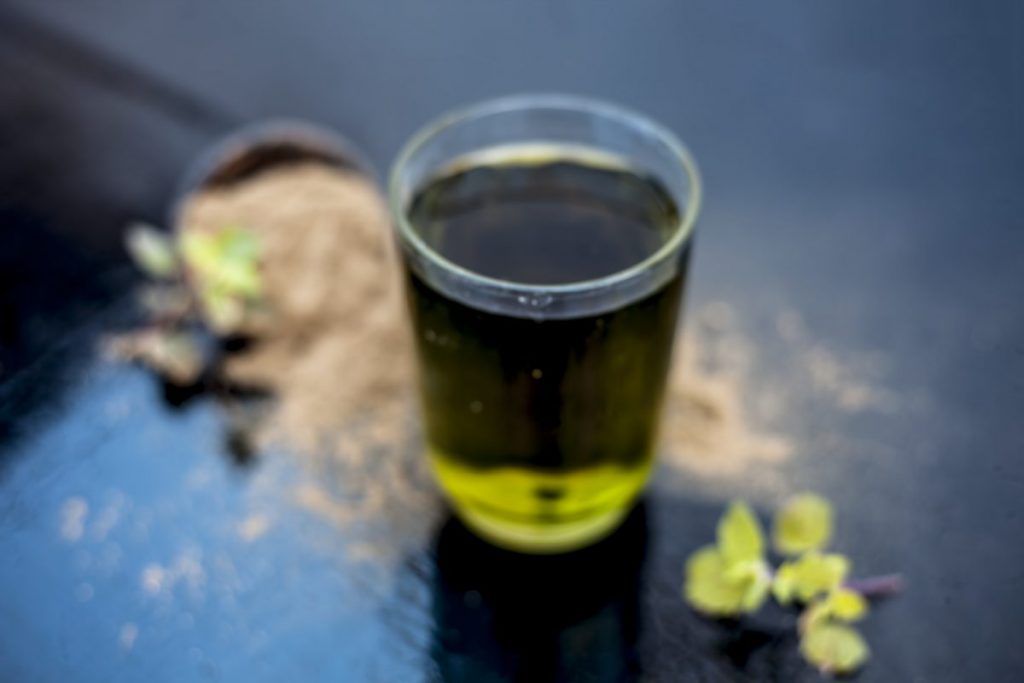 Bacopa contains luteolin and quercetin, substances with antibacterial properties, but the overall antibacterial effects of bacopa are not fully understood. Some strains of pathogenic bacteria are resistant to multiple antibiotic classes, a very concerning issue in medical science. Researchers continuously search for new treatments. Bacopa appears to enhance the effects of antibiotics against certain strains of antibiotic-resistant bacteria. Research on bacopa and antibiotic use is relatively new, but some studies show that bacopa is effective against many strains of gram-positive and gram-negative bacteria. 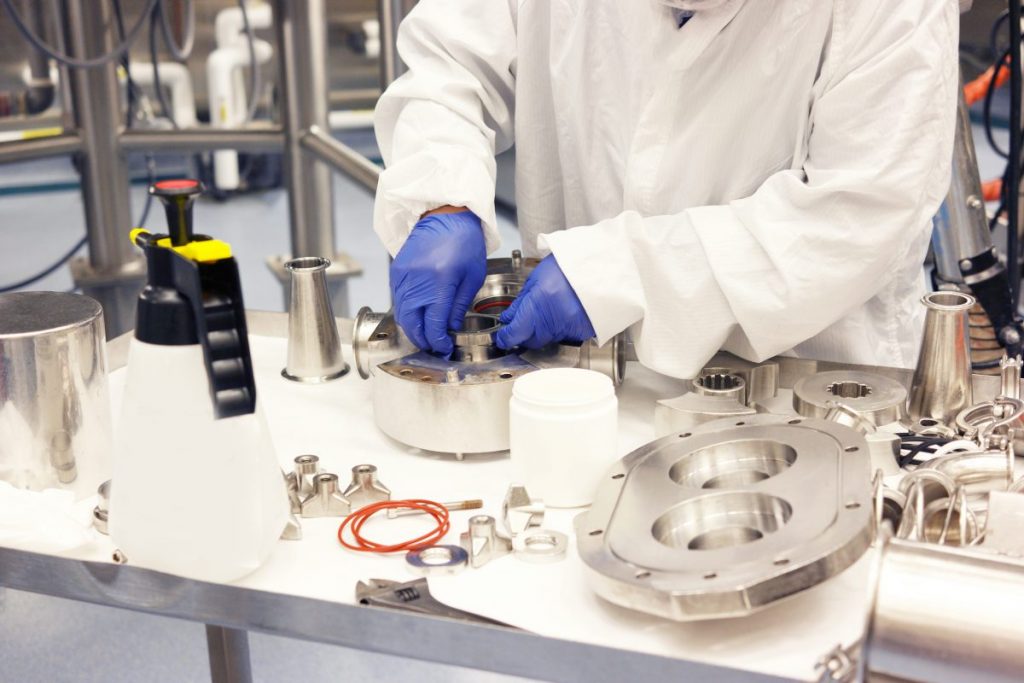 Several components of bacopa relieve anxiety and reduce stress. Apigenin is a calming agent that is also present in chamomile. The saponins in bacopa influence brain levels of serotonin and GABA, which help regulate mood. Several studies have found that bactopa reduces plasma corticosterone levels and may inhibit activity in the adrenal glands, decreasing hormones and other substances that cause stress and anxiety. Bacopa may also relieve insomnia and irritability, and it causes fewer side effects than commonly prescribed anti-anxiety medications. 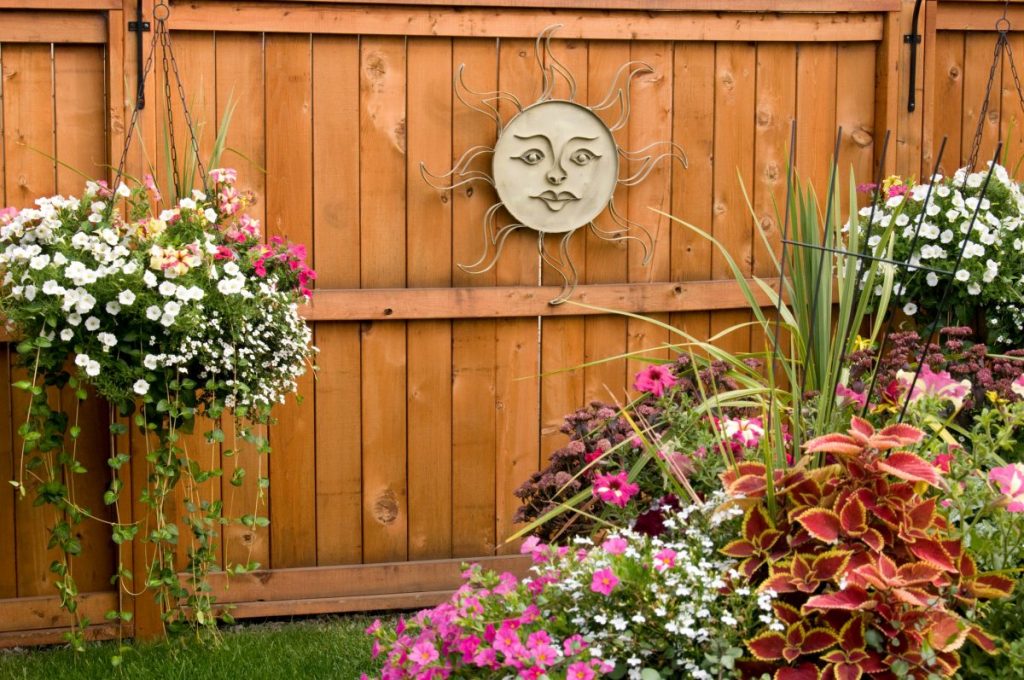 Acts as an Antidepressant

Bacopa contains twelve types of saponins or bacosasponins and bacosides. Each type acts on different neurotransmitters in the brain, including acetylcholine, noradrenaline, serotonin, and dopamine. Some people experience relief from symptoms of depression four to six weeks after the first dose of bacopa. This is comparable to the timeline of effectiveness for many antidepressant medications. The effects are not noticeable until the various neurotransmitters reach a proper balance in the brain.

Several studies show bacopa also improves symptoms of schizophrenia and enhances the effects of antipsychotic medications. Medical professionals are uncertain what component, or combination of components, in bacopa delivers these effects, but research is ongoing. 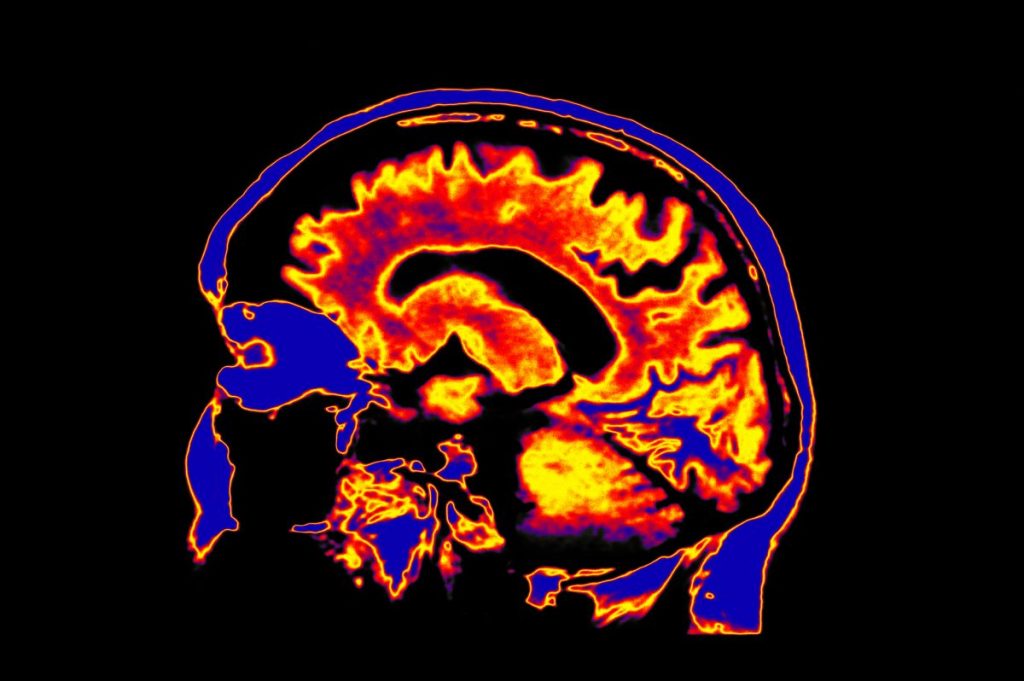 Has Potential for Cancer Treatment

Bacopa may lead to the development of new and safer cancer treatments. It contains four substances — bacosides, luteolin, quercetin, and apigenin — that exhibit anti-cancer properties. Some studies have found bacopa can block angiogenesis, the formation of blood vessels that support cancer cells. Angiogenesis research is focused on blocking or destroying blood vessels that provide nutrients to tumor cells. This limits cancer growth and prevents tumors from invading healthy tissue. Bacopa also contains a phytosterol called stigmasterol that has decreased tumor cell volumes in animal studies. 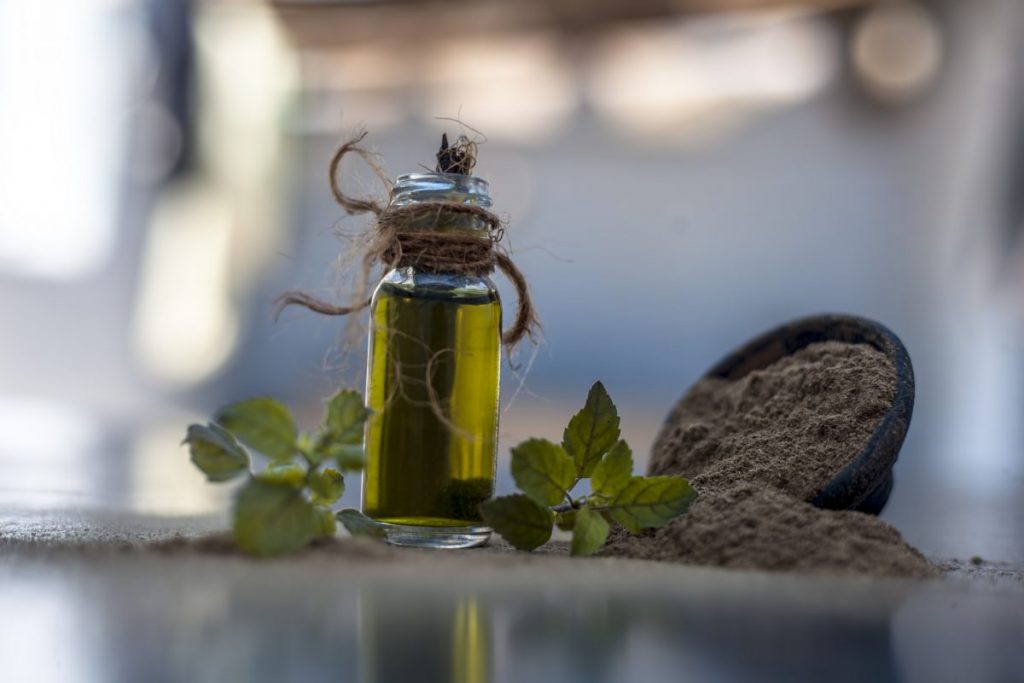 Bacopa improves symptoms of several gastrointestinal disorders. It inhibits the process of calcium ion influx in smooth muscle in the intestines. This causes the muscles to relax and prevents intestinal spasms associated with disorders such as irritable bowel syndrome. Antibacterial properties of bacopa inhibit the growth of Helicobacter pylori, the bacteria that causes chronic ulcers. Bacopa also enhances new cell growth that strengthens the mucosal barrier in the intestines, helping heal penetrating ulcers. 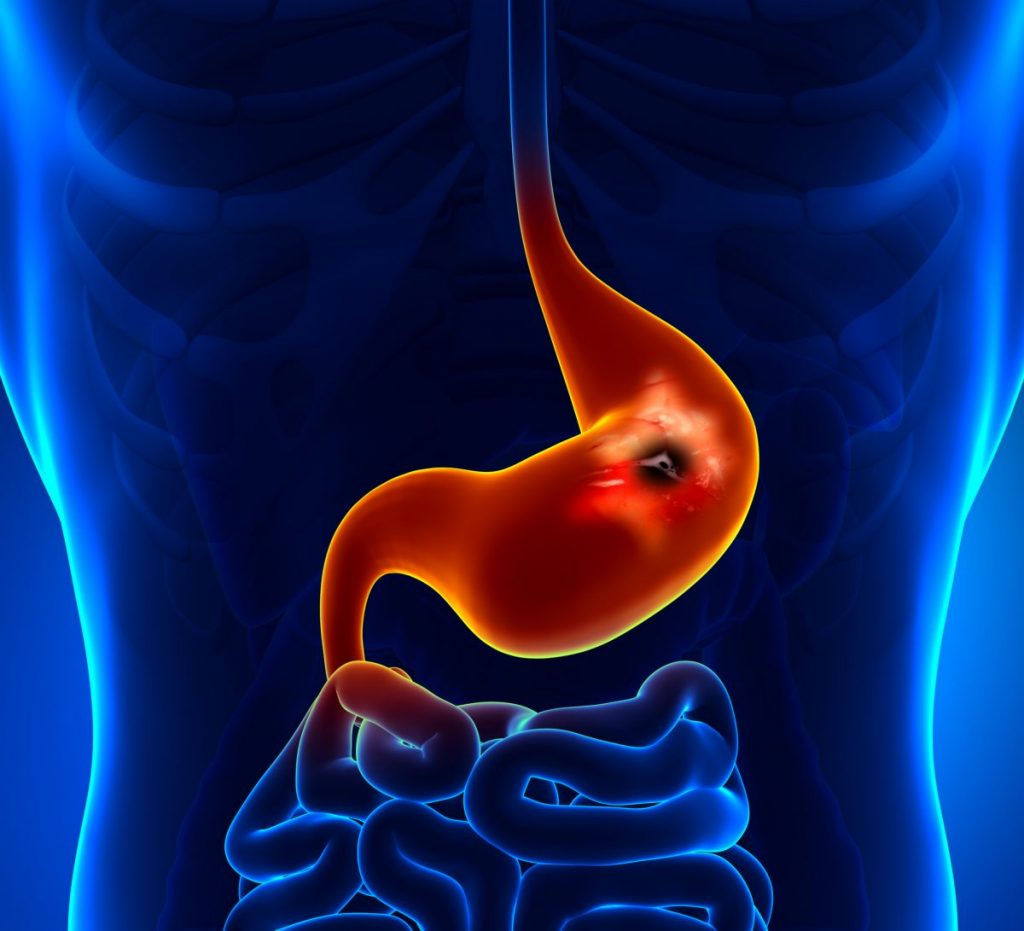 Bacopa contains over 70 biologically active compounds. Components such as the polyphenols, sulfhydryl, and many others are powerful antioxidants that help destroy damaging free radicals. The function of every component in bacopa is not clear, but the overall effects strengthen the immune system. The antioxidants, especially bacoside-A, protect the body from carcinogens in cigarette smoke and other pollutants. Several studies have found that bacopa improves symptoms of rheumatoid arthritis, lupus, and other autoimmune disorders. 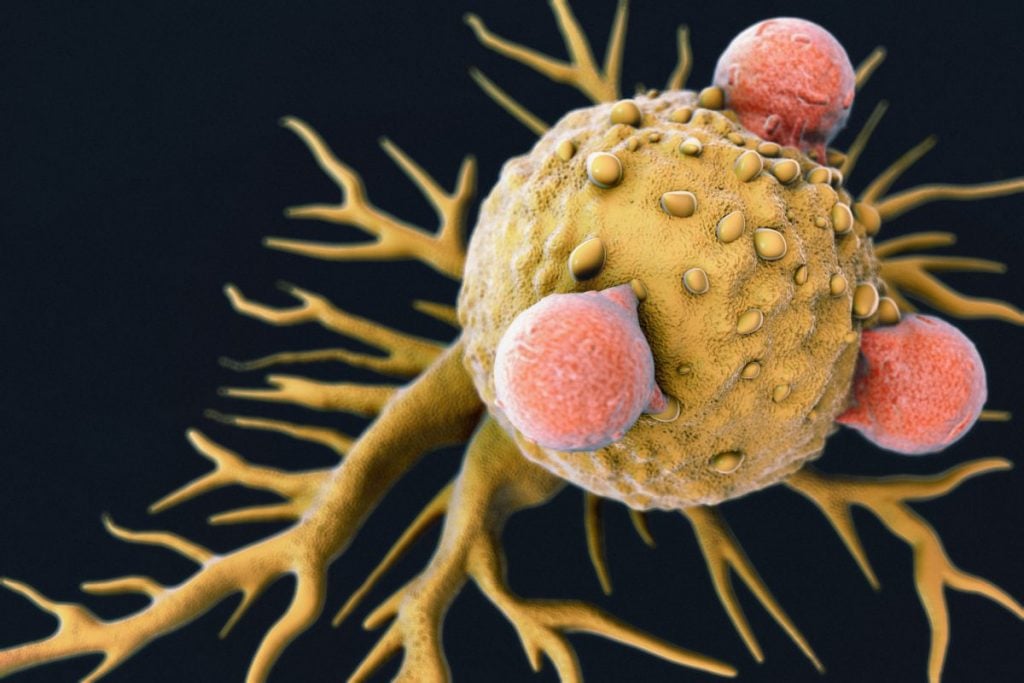 Acts as an Anti-Inflammatory

Bacopa tea was an Ayurveda remedy for arthritis, sore throat, headaches, menstrual cramps, injuries, and many other painful disorders. The anti-inflammatory properties of bacopa are probably responsible for this pain relief. Modern biomedical research suggests bacopa suppresses the release of two types of cytokines that cause inflammation and are especially active in the brain and central nervous system. Bacopa also inhibits the release of several enzymes associated with inflammation in the nervous system and throughout the body. 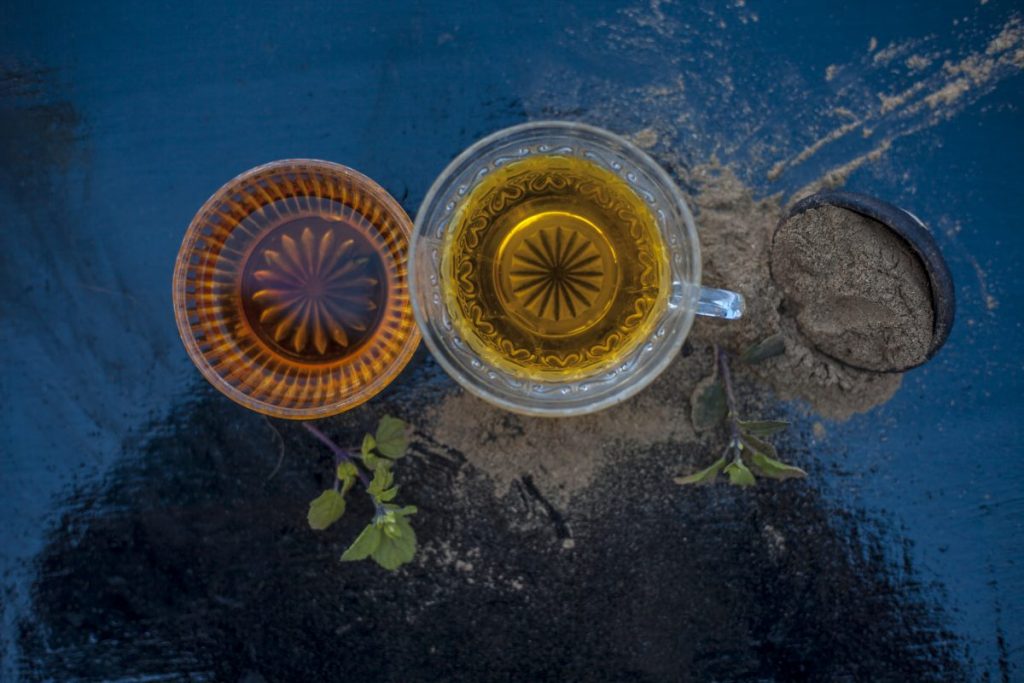