How to Unclog Your Ears and Deal With Earwax

Everyone has earwax, a sticky substance ears naturally produce. This waxy oil protects the ear from dust, dirt, and other foreign particles. Earwax also cleanses the ear canal, and research shows it offers protection against bacteria and fungi. Doctors recommend that people of all ages leave earwax alone unless the ears become clogged, causing noticeable discomfort or pain.

While earwax is natural and necessary for proper ear health, some bodies produce more than necessary, which leads to a buildup. Clogged ears are commonly caused by people using cotton swabs to remove wax, which can push the wax even further into the ear canal, resulting in pain and injury. 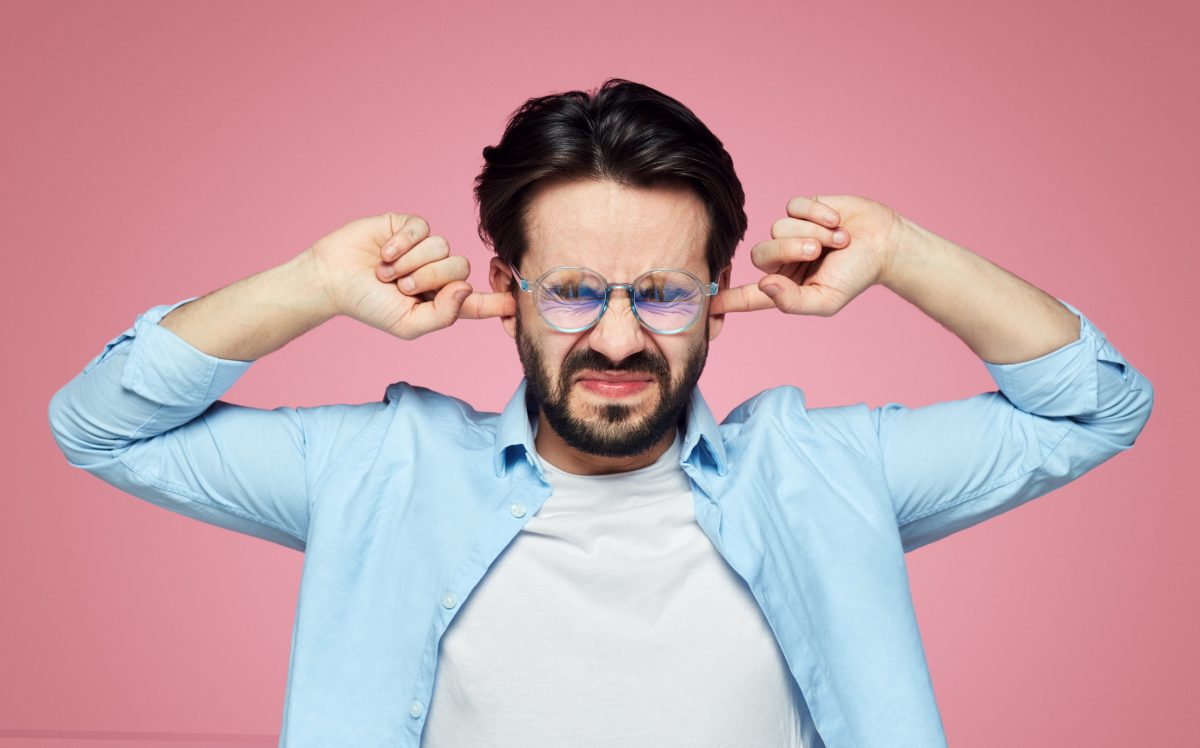