Sunflowers were first cultivated in North America, as early as 3000 B.C., by American Indians. Russia later cultivated the plant for its oil, but when the flowers became common in the 1970s, farmers could no longer supply the full demand.  Americans began to cultivate the plants as well, and the sunflower seed returned home. Today, Americans have many uses for the cheery plant, such as sunflower seed butter.

Sunflower seed butter can give peanut butter a run for its money in the protein department. Each serving has three grams of protein, making it great for snacks, particularly when combined with carbs.

High-protein foods have numerous health benefits. Protein keeps your muscles strong and maximizes the benefits of exercise. It also makes you feel fuller for longer, so you eat less. 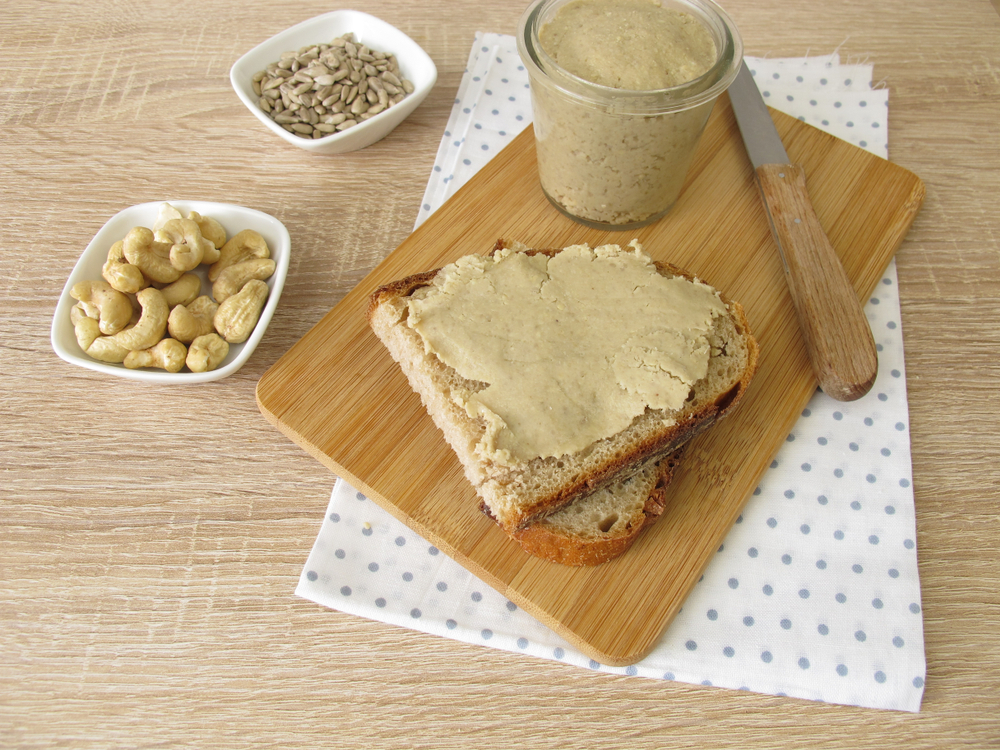