Traditional Chinese medicine has used red yeast rice for centuries, but the food just recently became a popular dietary supplement in the United States for its proven ability to lower cholesterol and related lipids in the blood and liver. The supplements used in the U.S. contain monacolin K, a natural chemical with makeup and effects similar to common synthetic cholesterol-lowering drugs. There are many health benefits of red yeast rice.

1. Culinary Use of Red Yeast Rice

Not all red yeast rice products are supplements. The product also serves as an ingredient in foods and drinks such as Peking duck, sake, red rice vinegar, and rice wine. Taste-wise, red yeast rice is not much different than regular white rice. Its addition, however, does change the color the food in question. Unfortunately, foods containing red yeast rice have only trace amounts of that useful compound, monacolin K, or none at all. Powdered red yeast rice is used specifically to color some products, in both China and the U.S., and in this form, it retains its medicinal relevance and promotes healing. 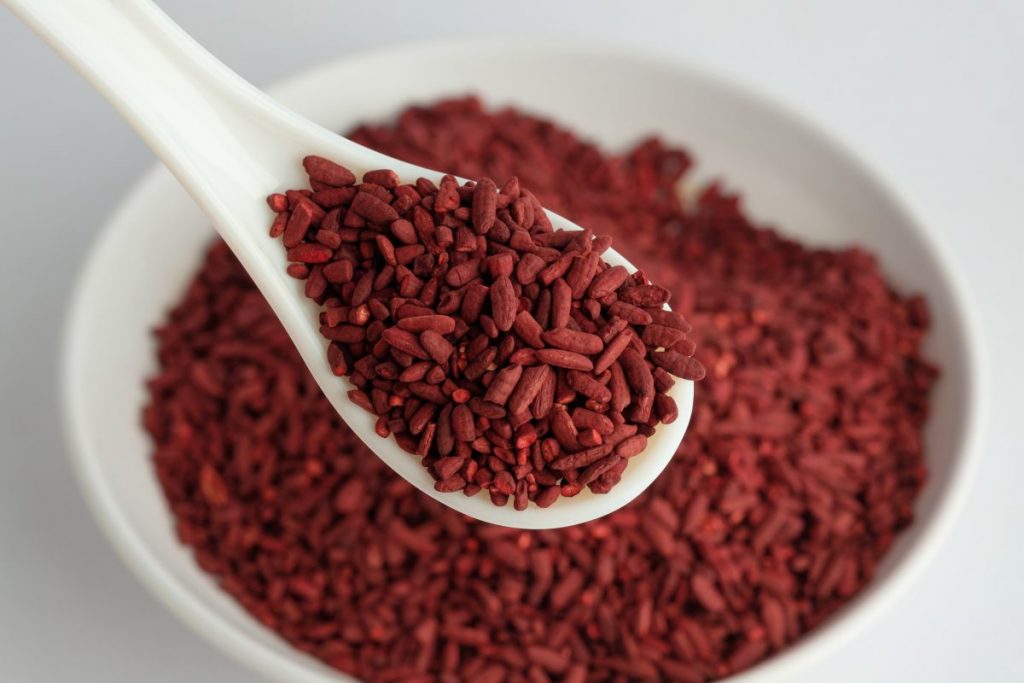