The plant Nux Vomica has been used to treat a variety of symptoms that relate to digestion and the central nervous system. Homeopathic practitioners have used the seeds of the poisonous strychnos nux vomica tree for hundreds of years. Today, those in the herbal medicine field are recognizing the potency of this natural option, but people who use it need to find the balance between safe and beneficial use and the dangers that come with overuse.

The "vomiting nut" was used as long ago as the sixteenth century. Germans used it to treat diseases that were heretofore untreatable, including rabies, hysteria and the plague. A hundred years later, the nut found use in veterinary offices but wasn't often used on humans. Some historians believe that strychnine placed in his wine killed Alexander the Great. 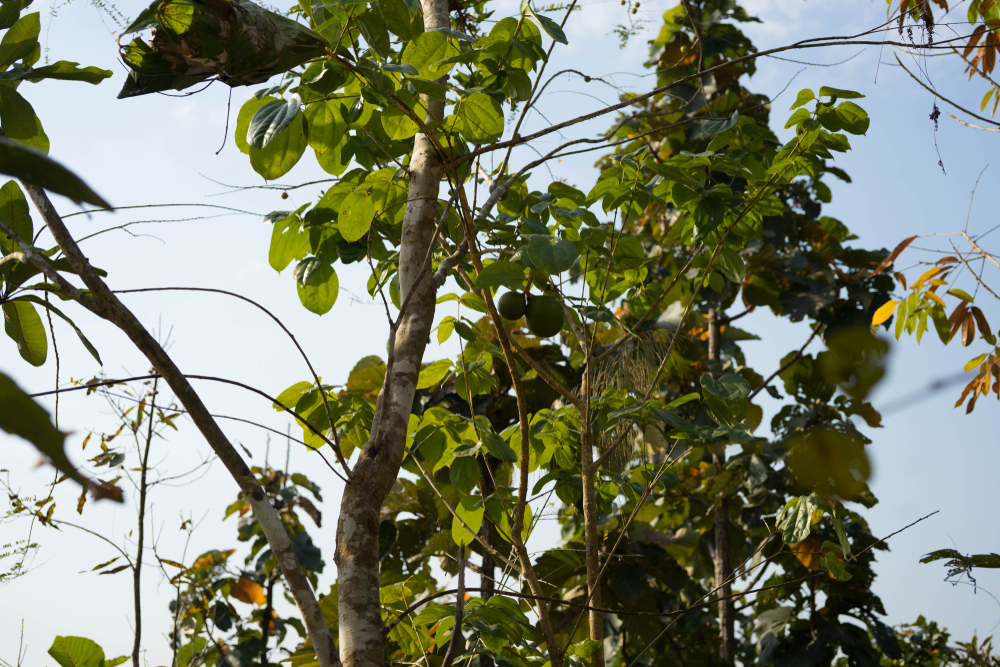 The strychnos nux vomica tree is found in Asia and Northern Australia. It belongs to the Loganiaceae family, an evergreen the produces small flowers and orange fruits. It is the seed of these fruits that homeopathic physicians use for medicinal treatments. There are approximately five seeds in each fruit, surrounded by pulp that looks like jelly. Each seed measures about one inch in diameter and has a soft, satiny appearance due to a coating of short hairs. 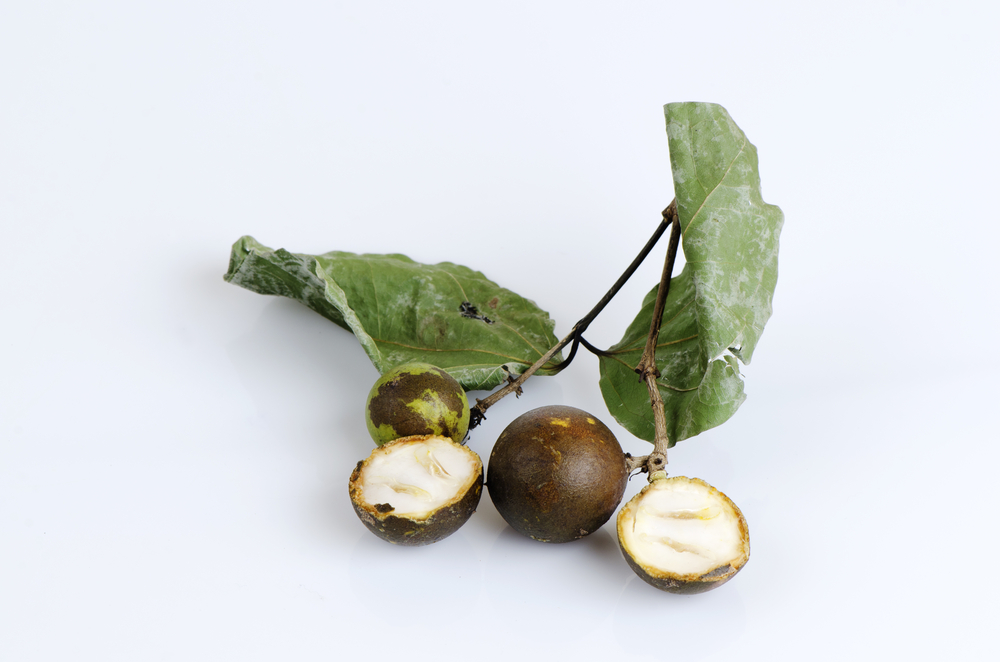 A Fine Line of Safety

Those who use nux vomica seeds are walking a thin line. Strychnine - the substance that makes the seeds so potent - is extremely toxic. Even a slightly larger dose than prescribed can result in unpleasant symptoms. Like anxiety, a rigidity of the limbs and loss of appetite. The usual dose that homeopathic doctors prescribe for patients is 30C. This is a designation of one part strychnine to 99 parts dilution. This is considered a medium potency in medical circles. And it represents the safest amount that can be taken during a prescribed regiment. 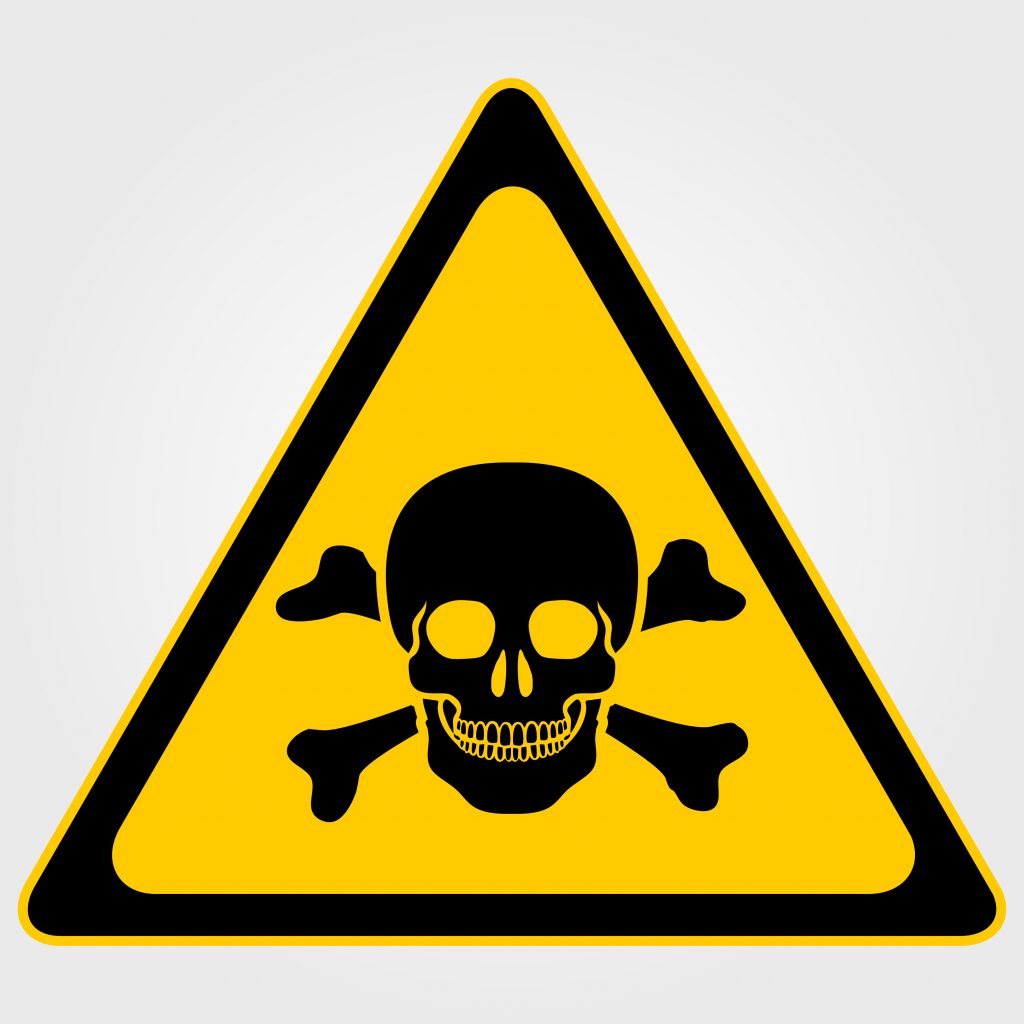 Nux Vomica has a wide range of uses. This is one reason it has reached the popularity it has in spite of the dangers it presents humans. It is often used for gastrointestinal diseases, nerve disorders, and respiratory problems. It can increase the frequency of urination to help some kidney disorders. Some prescribe the substance for headaches, particularly those caused by over-indulgence in alcohol (the common hangover). At one point scientists studied the effects of nux vomica on alcohol cravings in rats. This was discontinued when public outcry convinced researchers it was inhumane. 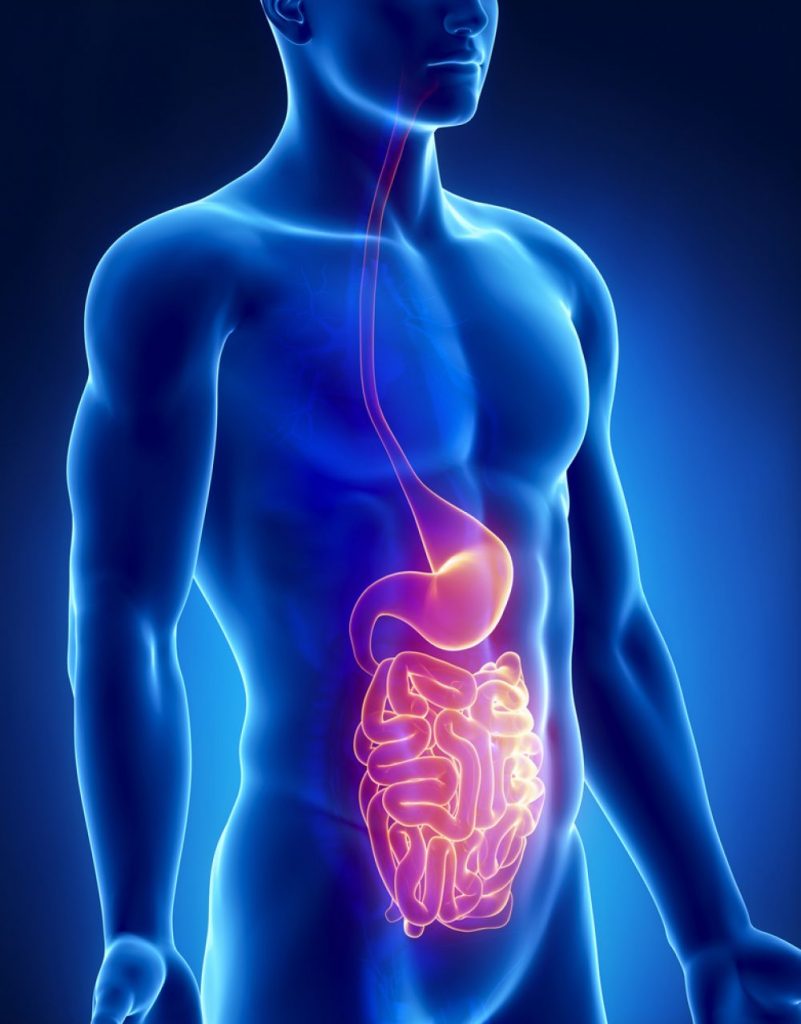 Nux Vomica and the Flu

The variety of flu strains throughout the world the past decade has left a path of death in its wake. Nux vomica does help many of the symptoms of the flu, including abdominal cramps and nausea. It is also beneficial to treat chills, headache, cough and the aches and pains associated with the flu virus. It was specifically proven to assist patients who took it during the large flu outbreaks of 2007, 2008 and 2009. Nux vomica has been shown to knock the flu on its haunches. Just as the flu has knocked many people off their feet. 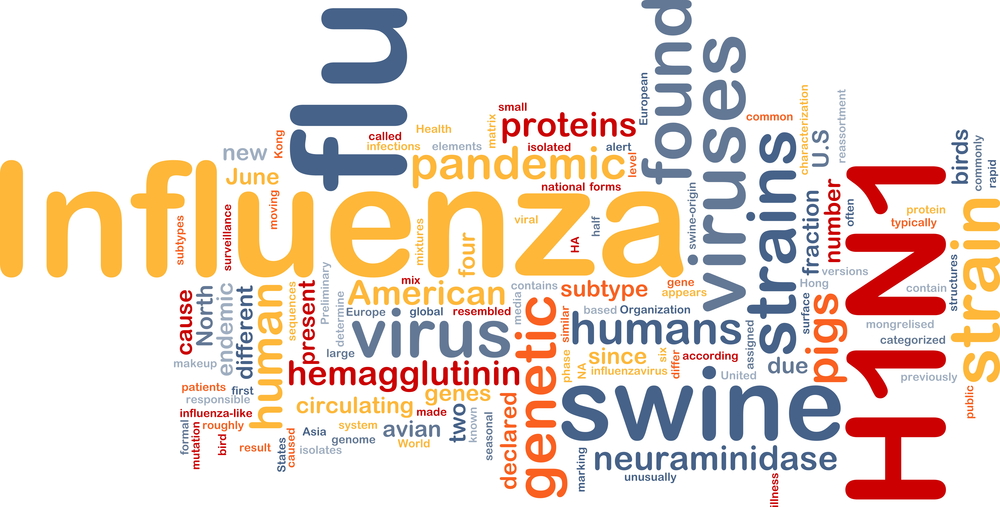 How to Prepare Nux Vomica for Use?

Those who need it can usually find Nux Vomica in pill form through some specialty pharmacies or online. The pills are created from the ground-up seeds of the fruit from the tree. But pill-form is not the only method of ingesting this substance. The powder can be mixed with milk sugar and diluted into tinctures. Over time the solution can appear to get cloudy. This is an effect of fat globules that separate from the original mixture. It doesn't affect the potency of the solution. 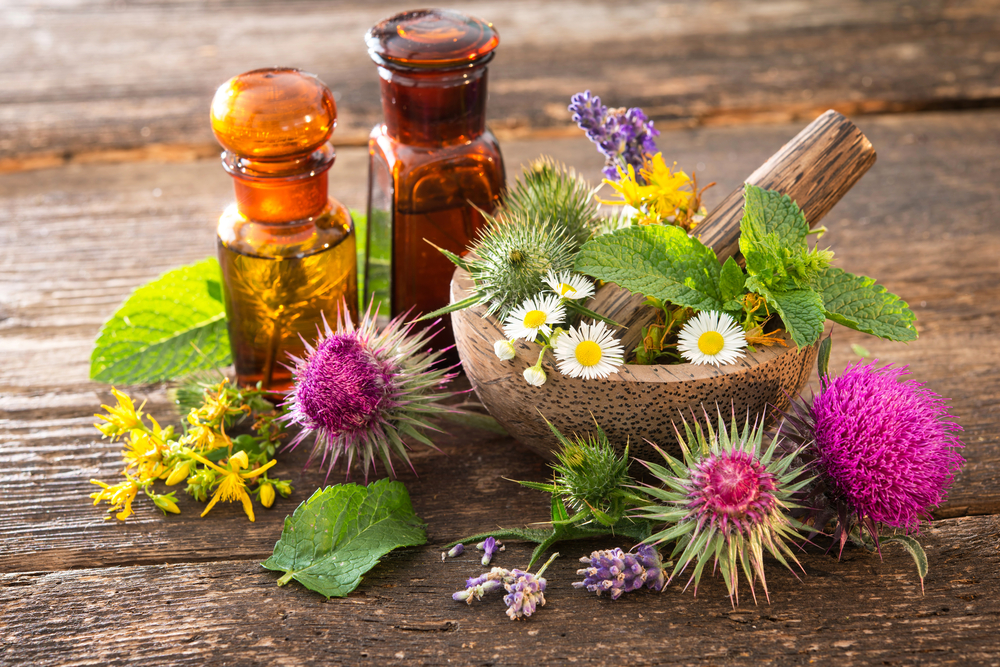 Nux Vomica as a Relief from Anger

Nux vomica is taken for not only physical ailments but psychological problems that physically manifest in pain or discomfort. This particular substance is advantageous for patients who are hypersensitive, impatient, irritable, and easy to anger. In fact, it was used as a temper powder in older times. The traits that nux vomica patients are treated for fit within a frame of behaviors often associated with neurotic disorders. According to research by homeopathic specialists. 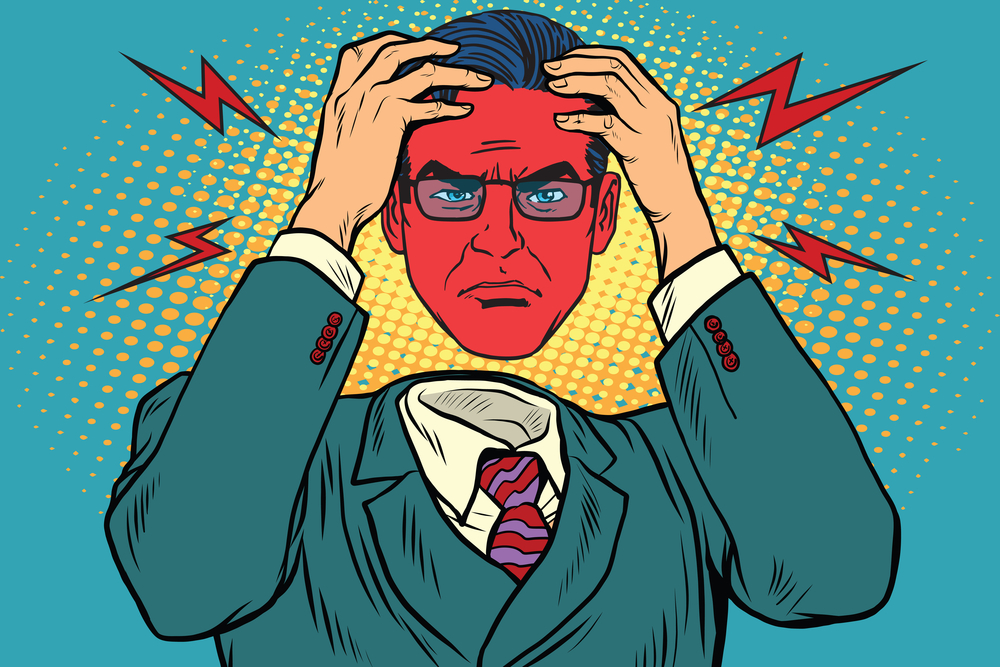 Although there are no known side effects, Nux Vomica has been known to induce vomiting. The strychnine that is a component of the nut is highly toxic, even if used carefully. Do not use it over an extended period because Nux Vomica can build up in the system. The remedy also should not be taken with coffee, alcohol or products that contain peppermint. These can render the substance ineffective. 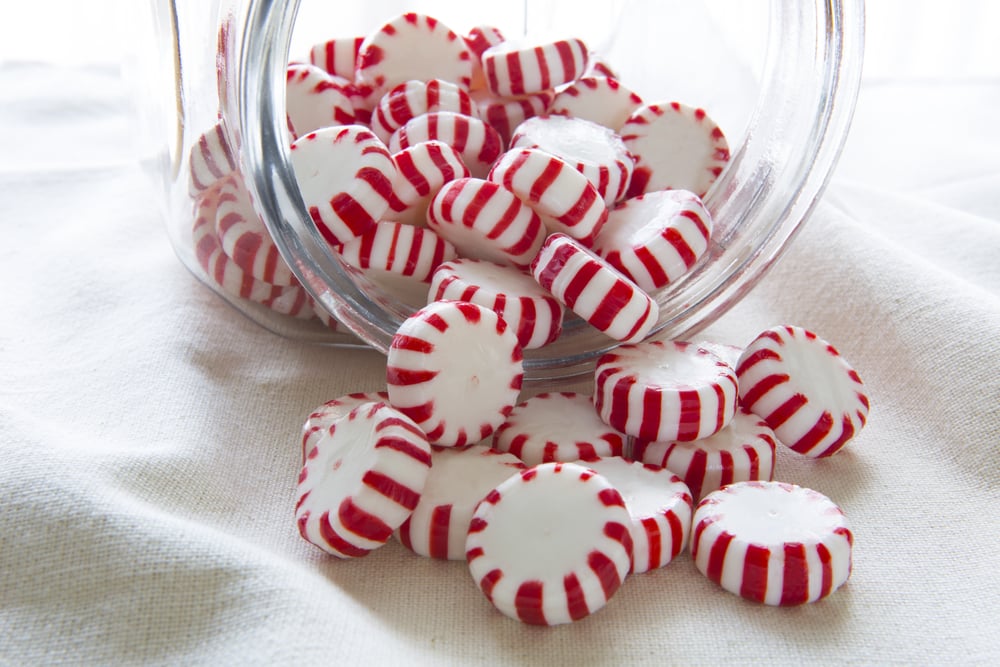 One of the most important systems of the body that nux vomica benefits is the digestive system. It acts as a stimulant for the gastrointestinal tract. This encourages the flow of gastric juice and stimulating the contraction of the bowels to treat chronic constipation. It is a tonic for dyspepsia and can increase a person's appetite. Finally, it can be an antidote for those suffering from chloroform poisoning. The small intestines absorb strychnine quickly, after which its major effects involve the central nervous system. 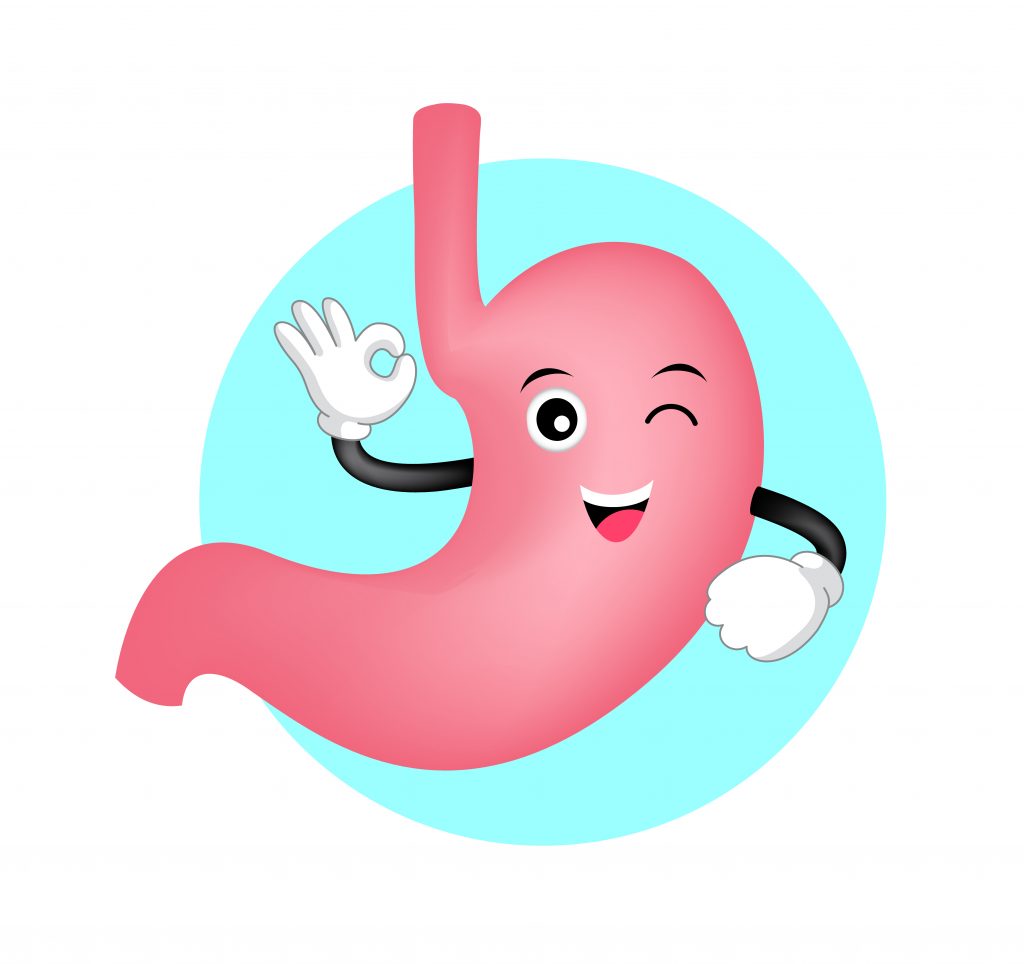 The effects of Nux Vomica on the central nervous system are various. In small doses, the strychnine serves to enhance how the muscles respond to stimuli. Larger doses can alter the normal action of muscles. Once the dose passes a certain point, it causes convulsions that overwhelm the spinal column and cause simultaneous contracture of the muscles in the back. Death occurs due to the spasm of respiratory muscles; this is why it is vital to use the minimum dose possible of nux vomica. 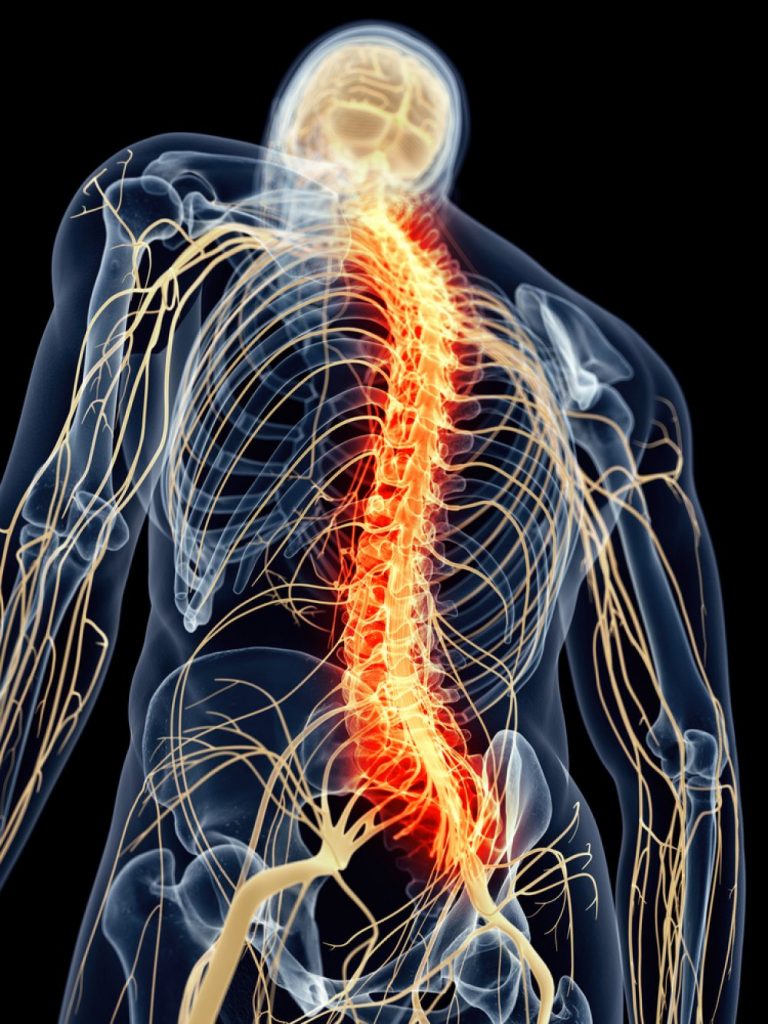