Cactus doesn't sound like the typical health food. It's spiny, dry and tough, isn't it? Actually, no; the nopal cactus, also known as the prickly pear cactus, is extremely healthy for you. The plant is among more than 100 species of cactus local to Mexico. It is commonly found in Mexican cuisine and has many health benefits for those willing to look past its outer appearance.

The nopal cactus has soft, green or purple paddle-like offshoots that are usually hand-sized. Long, sharp spines and smaller hairs protrude from the surface and base of the pads. The cactus itself can vary in size from less than one foot to more than seven feet tall. Edible red fruit grows from the fleshy pads. 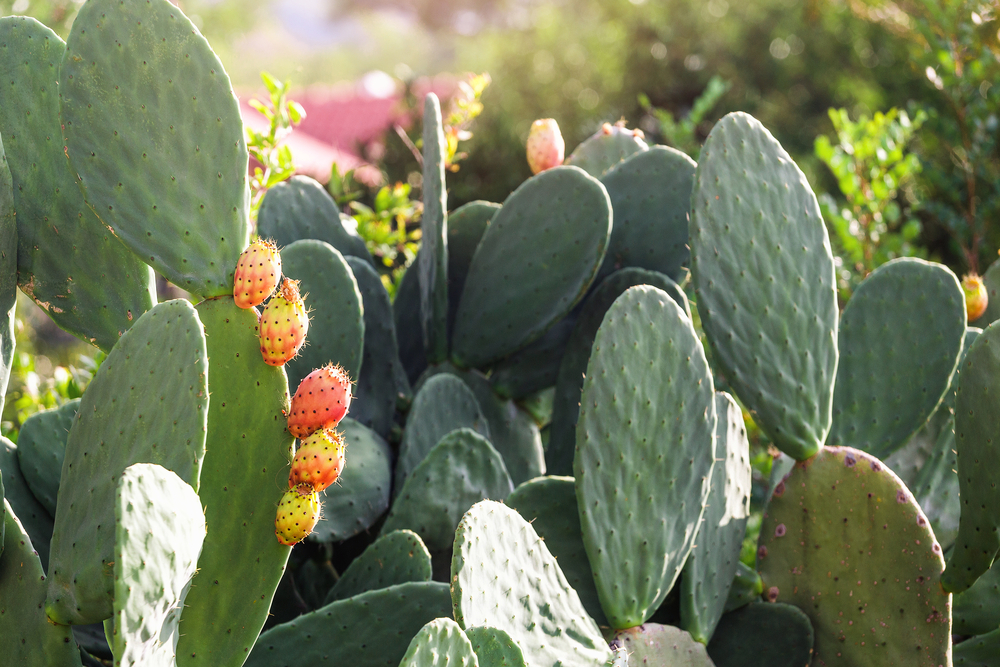 The fruits of the cactus are edible and stores in the southwest stock them under the name "tuna." They can balance blood sugar levels and are a good source of fiber. Prickly pear nectar comes from the juice and pulp of this fruit. 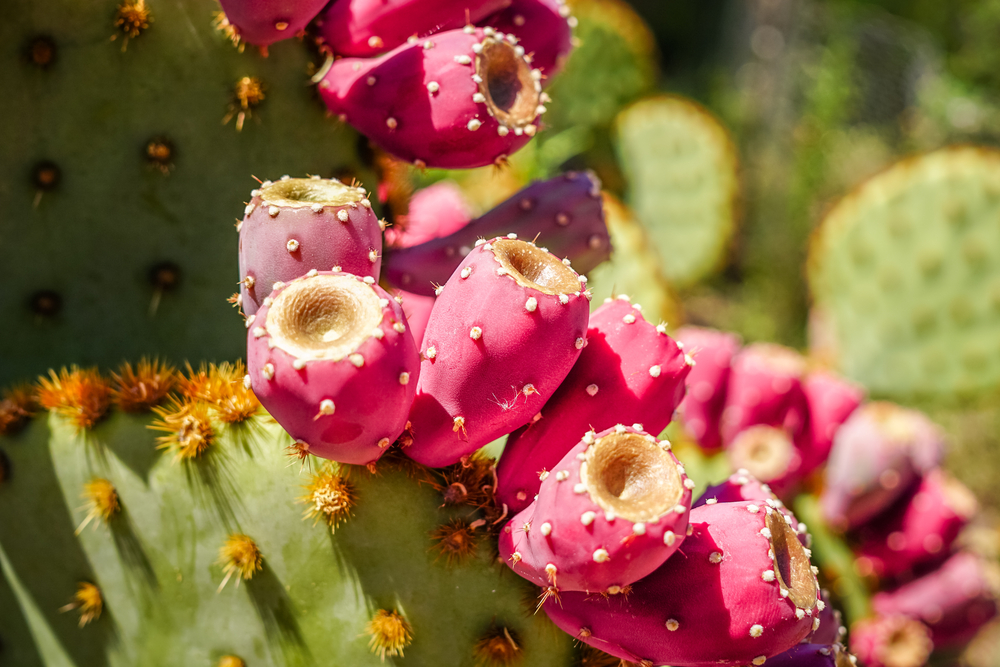 Nopal Cactus as a Digestive Aid

The nopal cactus has a high amount of fiber, making it a great choice for easing digestive issues. Fiber is known to add bulk to bowels, so it can reduce both diarrhea and constipation. It also acts as a peristaltic stimulant, encouraging food to move quickly through the system. 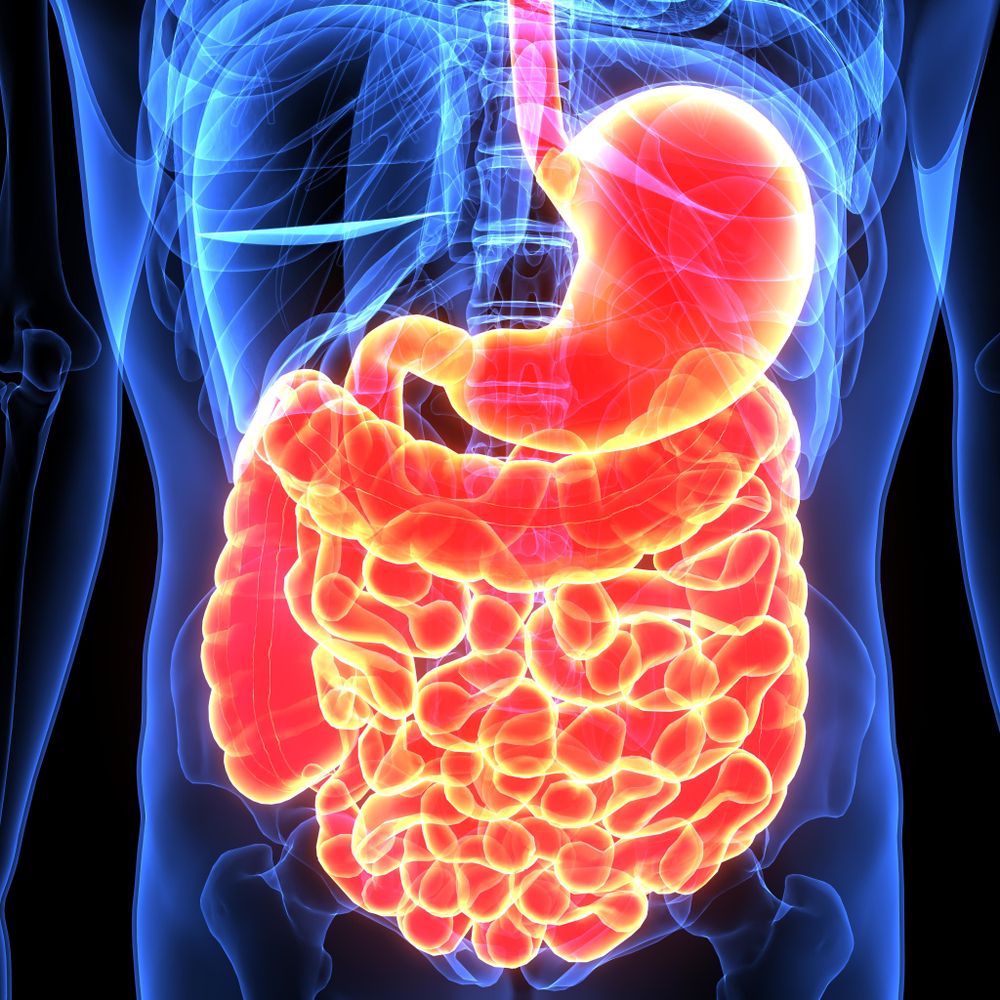 If you regularly consume this healthy cactus, you may find it easier to lose weight. The fiber content makes you feel full faster and keeps the body from releasing ghrelin, the hormone that causes hunger. Also, nopal cactus contains minerals and vitamins that increase metabolism. Vitamin B6, Riboflavin and Thiamin all maximize fat-burning capabilities and force the body to transform food into energy more quickly. 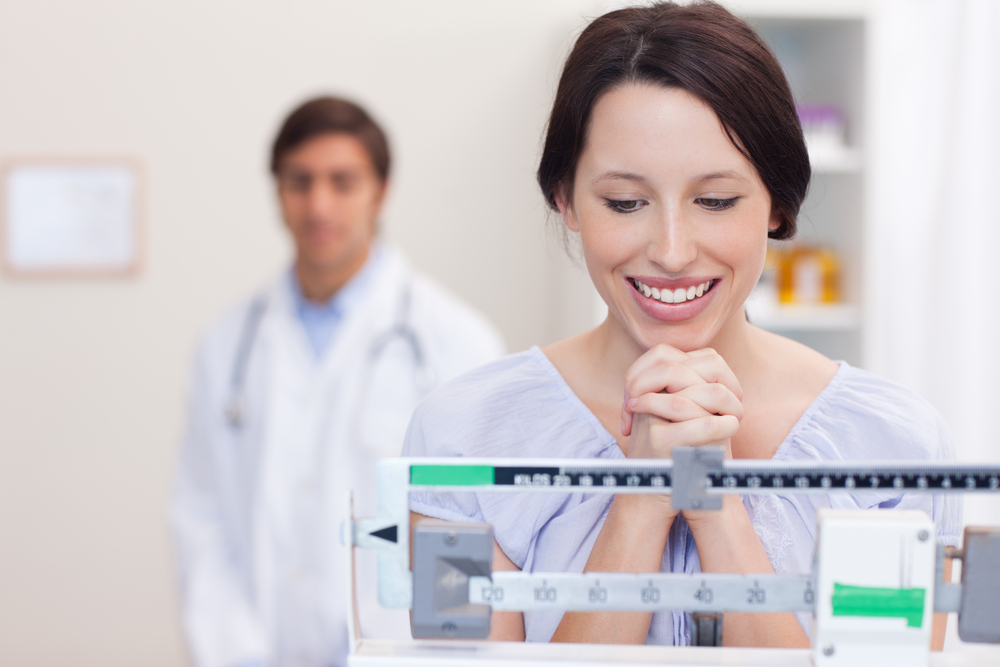 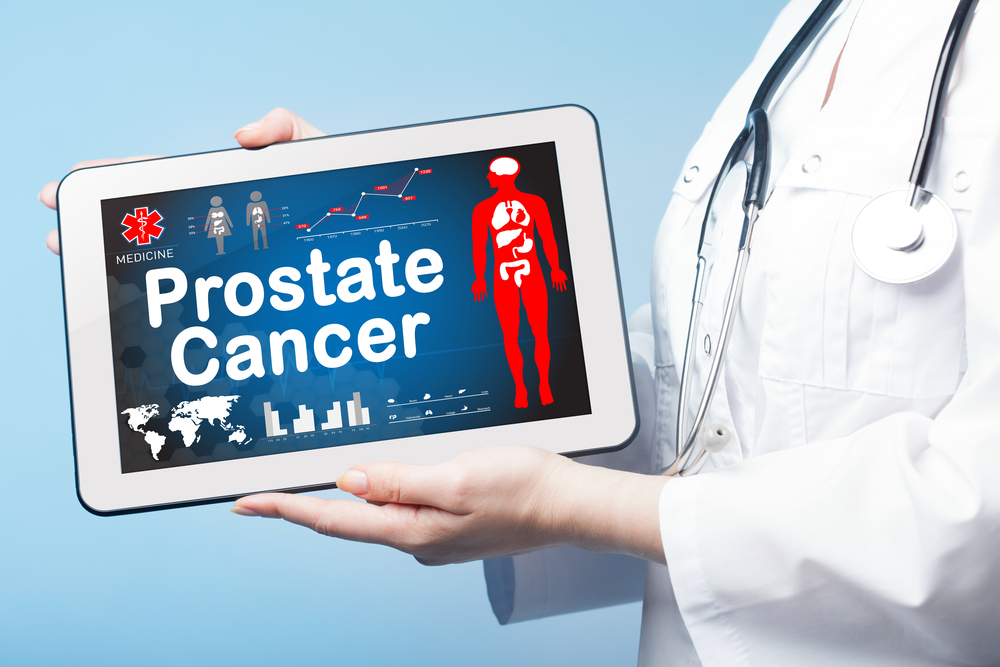 The high magnesium content in nopal cactus can fight insomnia and chronic anxiety. The plant is a natural sedative that reduces nerve function and calms the body. As a result, you fall asleep more easily. It also tells the body to release serotonin, which increases melatonin production. Melatonin is the body's natural sleep-aid and can help you fall asleep without a prescription. 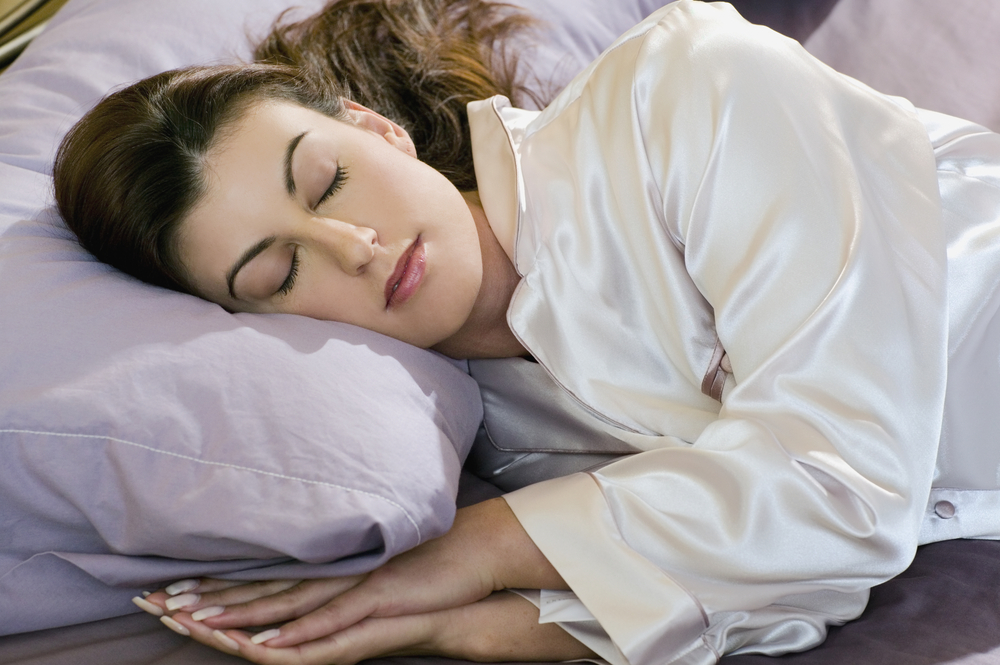 Mexicans use the cactus as a cure for gastric ulcers. Scientists recently found there is a correlation between eating the cactus and reduced ulcer size. They believe the plant's fibrous material and mucilage contribute to treatment but don't know exactly how the process works. For those who drink an excessive amount of alcohol, nopal cactus can also lessen the likelihood of ulcers due to alcohol consumption. 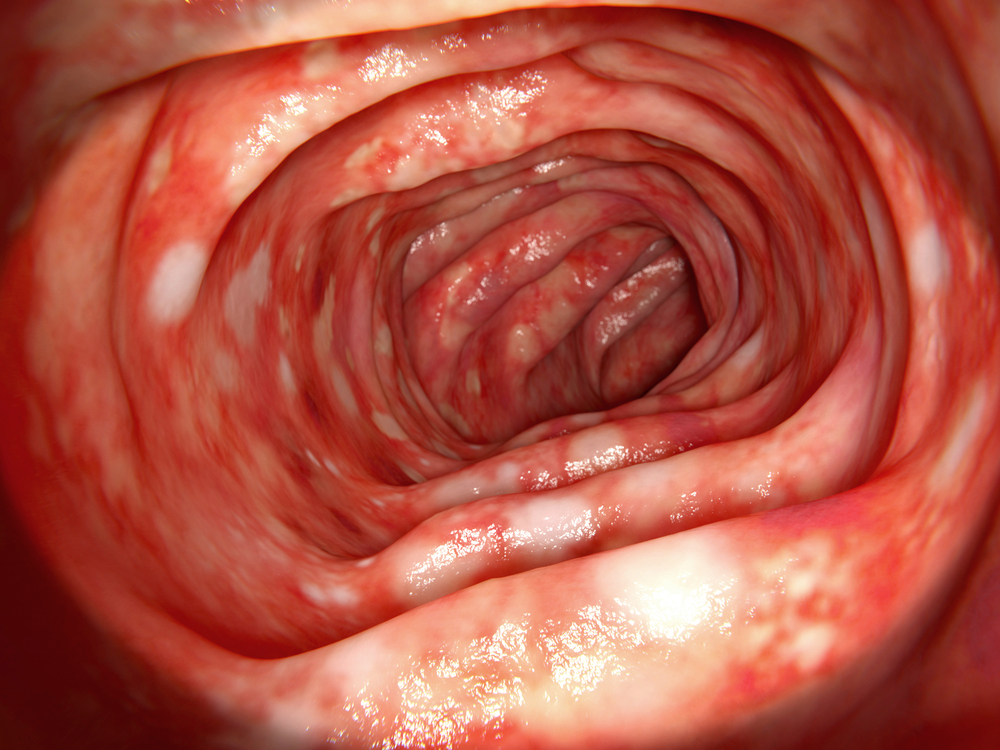 Although the nopal cactus is healthy and has many health benefits, there are potential side effects, including headache, nausea, bloating and diarrhea. These effects are generally minor and often go away after continued use. If they become troublesome, contact your physician or discontinue eating nopal. Also, pregnant women should be careful to keep track of their blood sugar if eating nopal, since the cactus can affect blood sugar levels. 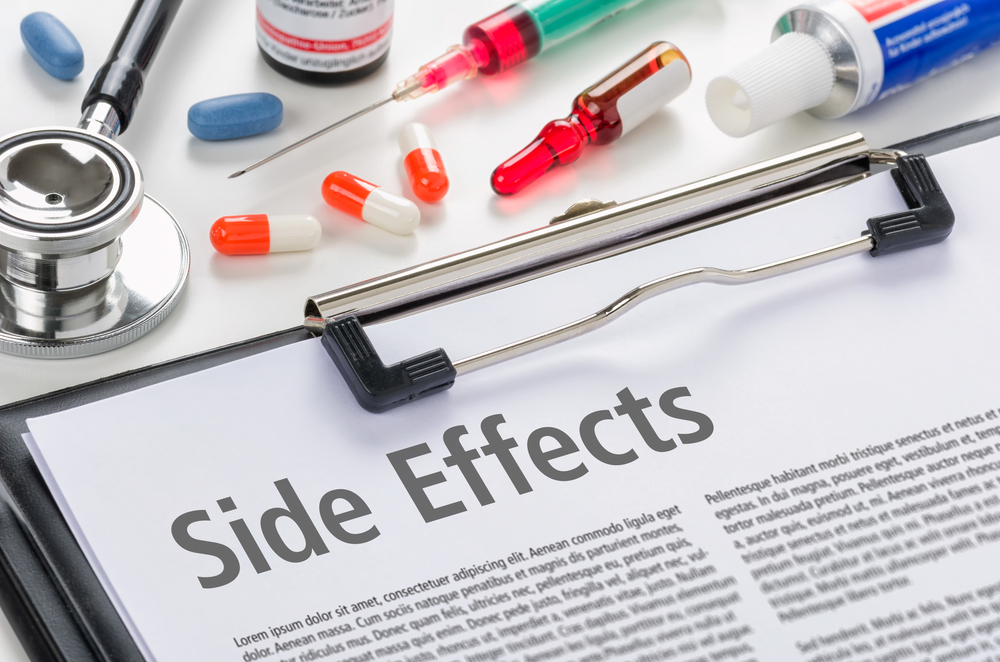 Hangovers and Other Unknowns

According to rumor, this multipurpose cactus can reduce the severity of hangovers. Research conducted in 2004 showed eating nopal cactus before drinking can minimize the effects of a hangover. A 2014 study also suggested nopal cactus can help prevent nerve cell damage. Consequently, the plant could benefit people with nerve disorders. Finally, researchers discovered nopal cactus could serve as an antiviral, keeping you from contracting such viruses as RSV, HSV, and HIV. 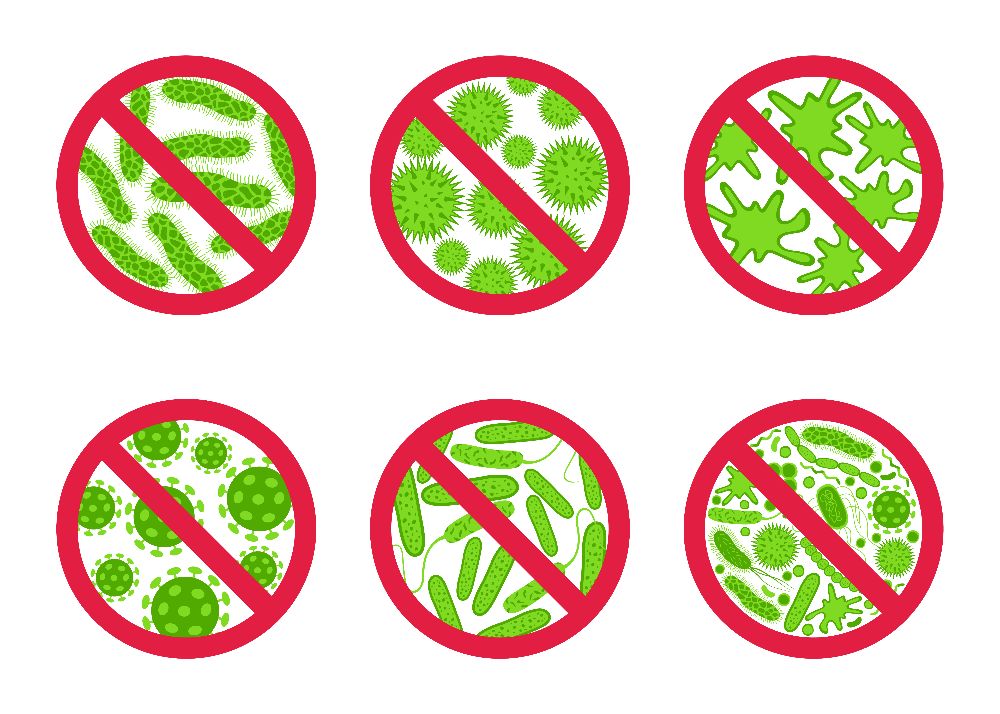 You can consume or use nopal cactus in many forms. If you choose to eat the cactus, remove the spines, including those smaller spines that sit at the base of the pads. You can eat the pads and fruit of the cactus directly, or cut them up and fry, grill, or bake them. Many health food stores also carry nopal cactus in capsule, powder, liquid, and extract form. The recommended daily dose is 500-650mg. 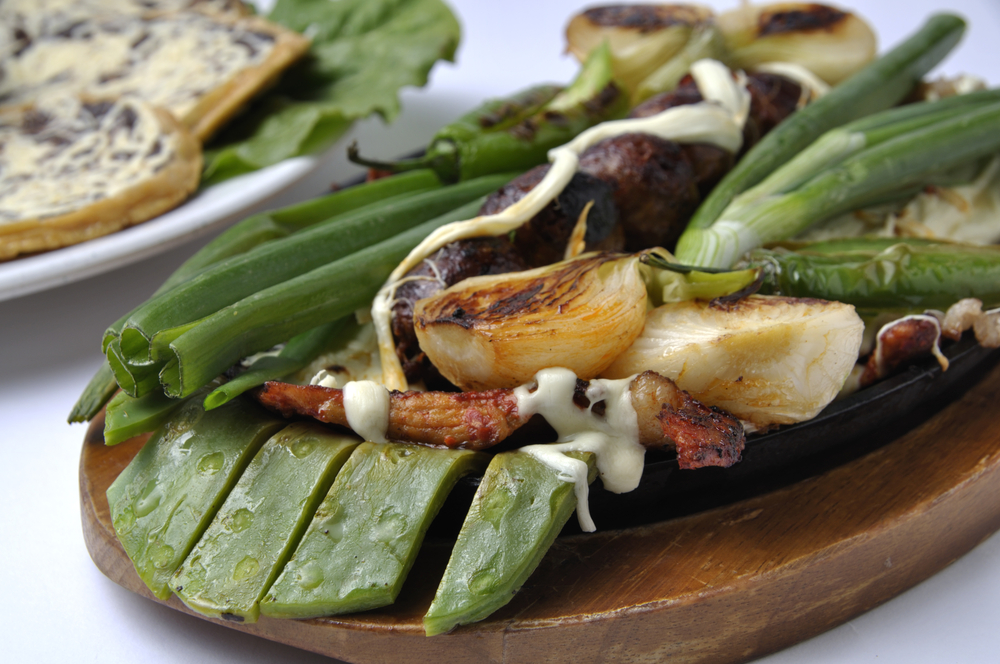