Lovage or Levisticum officinale, sometimes called sea parsley, smellage, maggi plant, and love parsley, is a fragrant plant related to parsley and angelica, with a strong scent similar to celery. Unlike its popular relatives, lovage is not well-known in western countries. Across Europe and certain parts of Asia, however, lovage is a must-have ingredient for stews, broths, and pickles. Though in North America we aren't familiar with the health benefits of this plant, it is nevertheless a potent natural remedy that, historically, helped people with a wide array of ailments.

If you have a case of the sniffles, try lovage. The eucalyptol in this herb helps clear the airways, reduce lung irritation and promote healing. Lovage has been used since the dawn of time to ease respiratory conditions like bronchitis, but it’s also useful for mild coughs and colds. Its expectorant properties enable it to help loosen phlegm. Sinusitis is yet another condition improved with lovage, particularly as the eucalyptol helps reduce inflammation and reduces the pain of swollen sinuses. Lovage tubers are used in Chinese medicine to alleviate the unpleasant symptoms of rhinitis. Experts believe the quercetin in the plant inhibits the release and flow of histamines through the body, toning down allergic reactions. 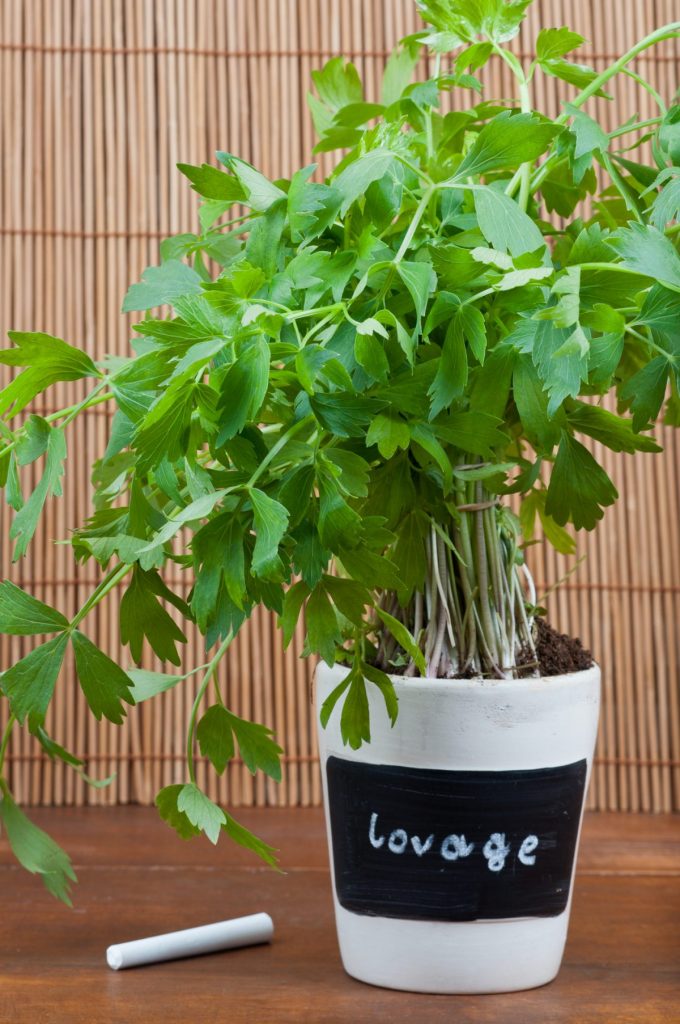