Ear candling is a practice that belongs to the world of alternative medicine. It is used to treat earwax buildups and many other ear-related conditions. An ear candle performs the process of the candling. It’s a hollow cone made out of fabric, covered in wax. When the pointy end goes into the ear, the other side is lite. The result is a suction-like action that is made possible by the warmth.

Although many doctors have disputed ear candling, there are significant benefits to the entire process. Many success stories are a testament to the notion that ear candling may have some real benefits to it. Let’s take a look at how it affects your body and health.

Earwax occurs typically on the inside of your ear canal. Despite it being deemed annoying by us humans, it has a distinct purpose. By having a small layer of ear wax inside your ears, you protect the inner ear from dust and other unwanted particles. Ear wax is sticky, and they get stuck with it. However, a problem arises if there is too much ear wax. Ear candling is not as invasive as pumping water inside the ear, nor is it dangerous as inserting sharp objects. The heat from the candle allows the wax just to fall off and exit the ear without many problems. 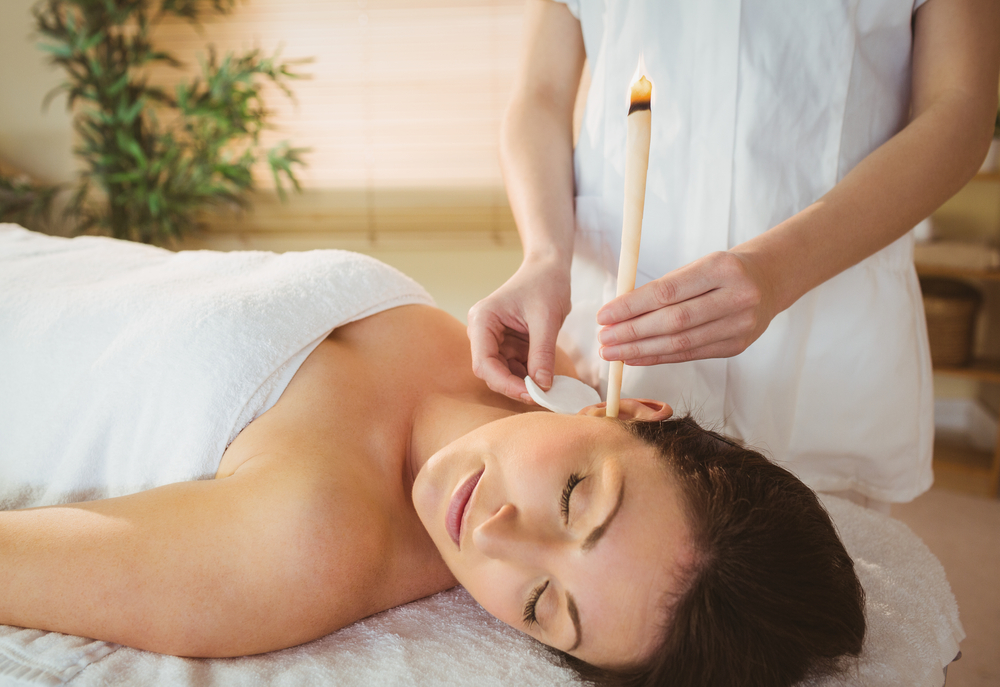