Functions of Protein in the Human Body

The functions of protein in the human body are diverse and essential for vital processes and structures. Proteins are chains of amino acids. The body can make some amino acids but others, essential amino acids, must come from food. The digestive process breaks down food into a variety of nutrients and waste. Proteins are broken down into amino acids, which are then recombined to form the specific proteins the body needs.

Hemoglobin is a protein inside red blood cells. It contains iron within a structure called a heme group and the iron provides blood's red color. Hemoglobin binds oxygen through heme groups. The lungs then pick up oxygen and transport it throughout the body in the arteries. Hemoglobin releases oxygen to cells, then red blood cells travel back to the lungs through the veins to pick up more oxygen. 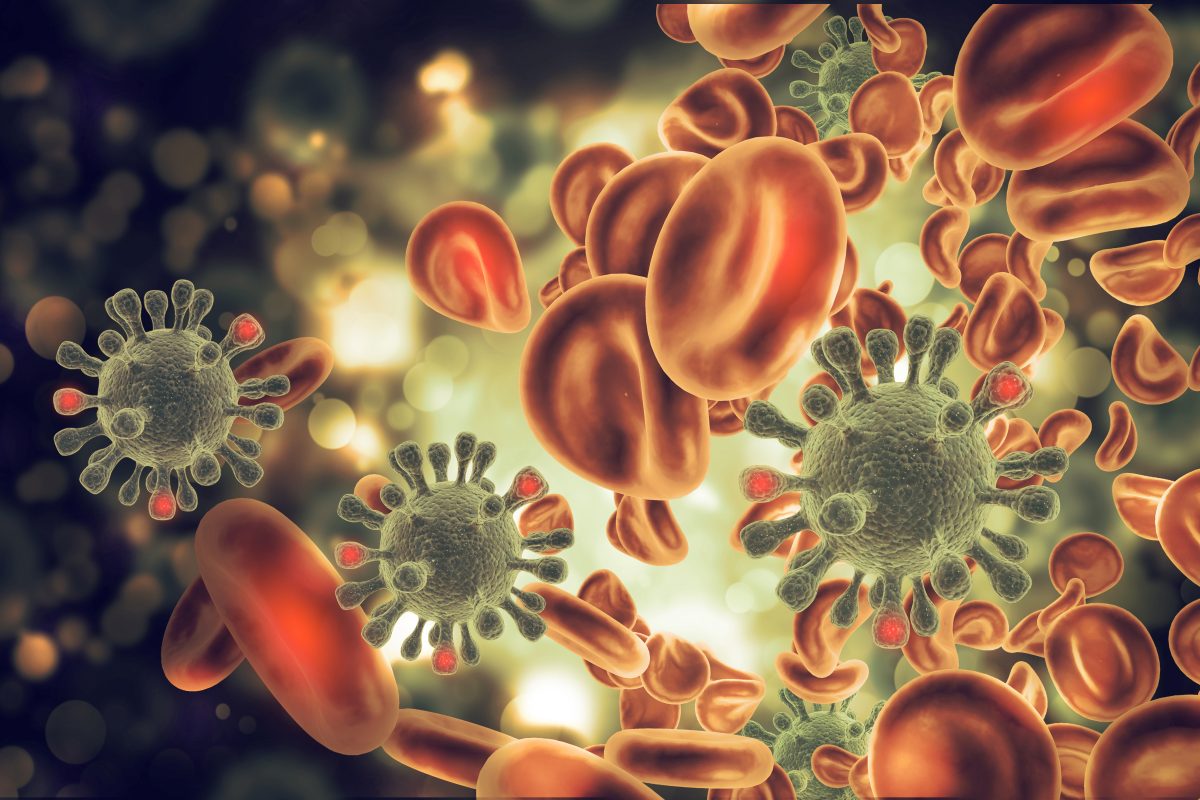 Plasma is the liquid component of blood and contains two important proteins -- albumin and fibrinogen. If a blood vessel is damaged, fibrinogen goes through several chemical reactions to become a solid protein called fibrin, which forms a mesh or clot to stop escaping blood at the damage site. Albumin keeps water in the bloodstream to balance the amount of liquid in blood vessels. It also transports bilirubin to the liver. Red blood cells age and become damaged so they are broken down to form new cells. Bilirubin is a waste substance created as hemoglobin in the red blood cells breaks down. 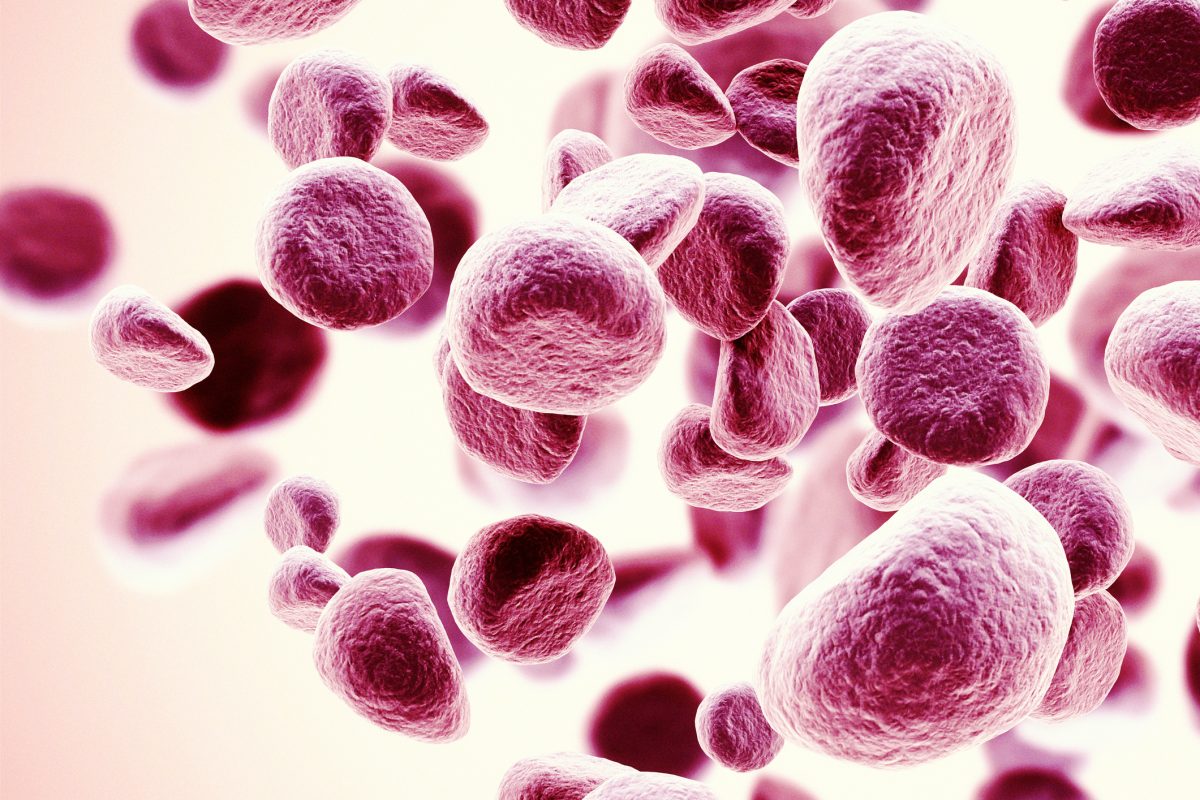 The immune system depends on protein to mount a defense against pathogens and maintain the barriers that keep pathogens and harmful substances out of the body. Specialized white blood cells called B lymphocytes circulate in the bloodstream and produce antibodies, proteins essential for fighting off viruses or bacteria. The complement system within the immune system uses proteins on cell membranes to guide various types of white blood cells wherever they are needed to fight infection. 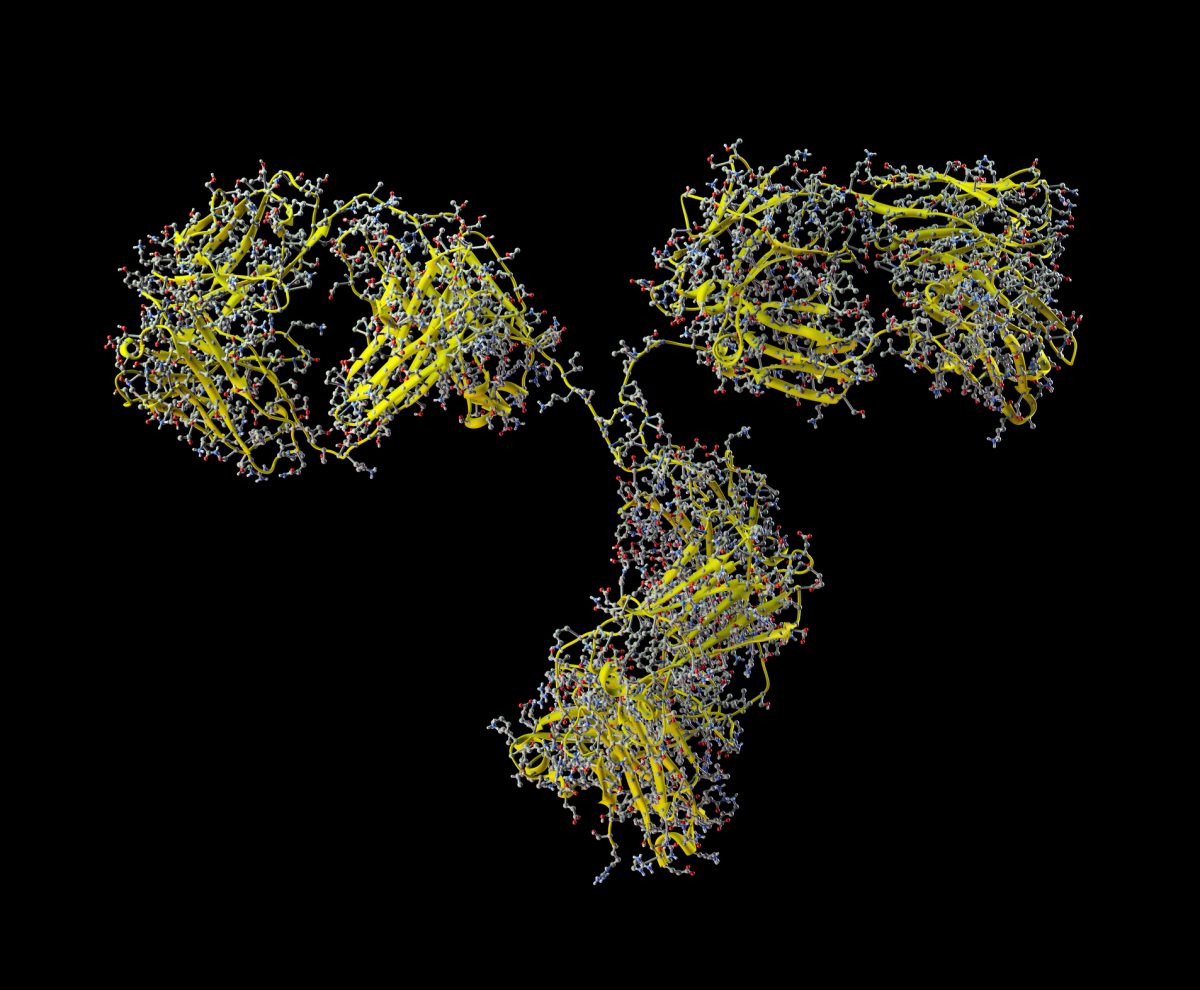 Chains of two proteins, actin and myosin, form myofilaments that make up the fibers in muscle cells. The two proteins work together to generate muscle contractions in the presence of calcium ions. Ferritin is a protein in skeletal muscle, bone marrow, the liver and the spleen that stores iron and release it as needed. 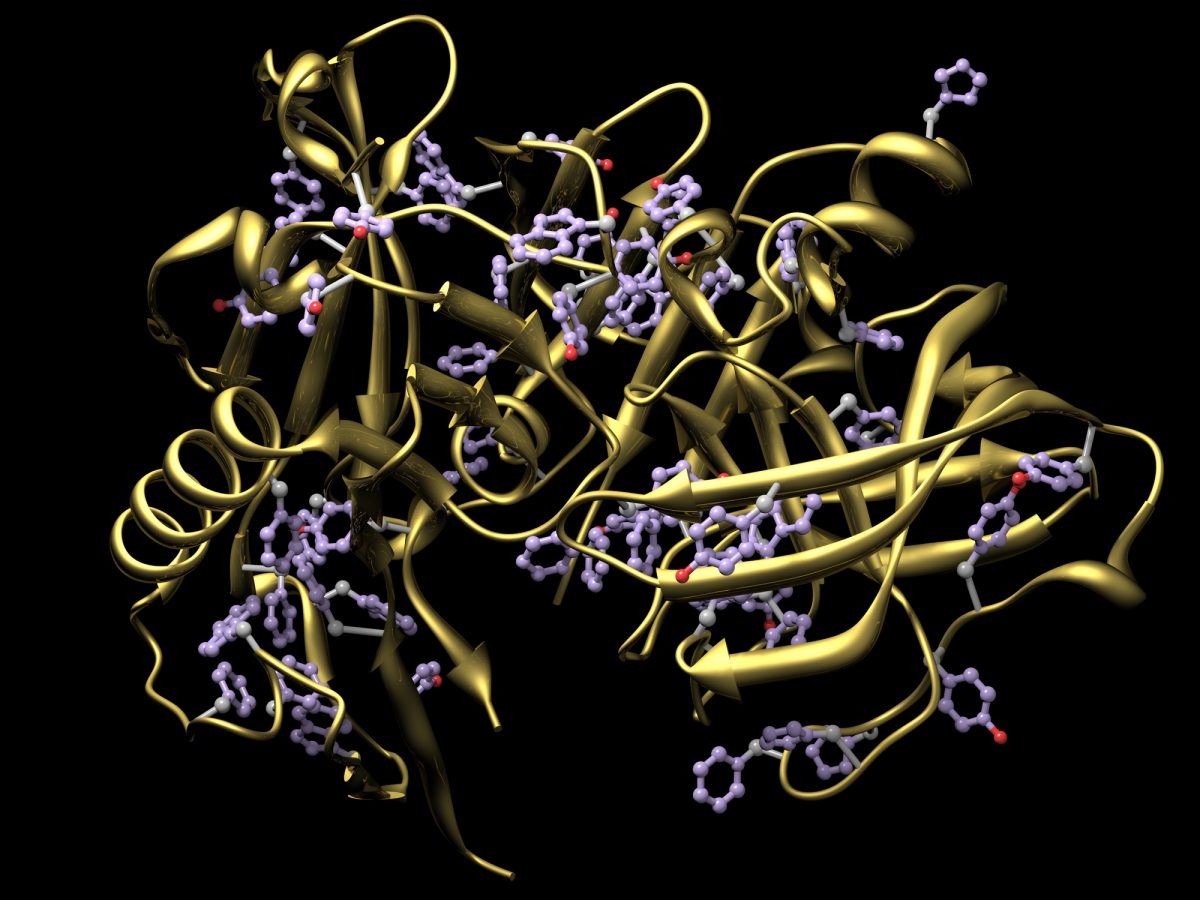 Myoglobin is a protein similar to hemoglobin, but it is found in muscle cells instead of red blood cells. Both proteins possess heme groups to bind oxygen. Myoglobin stores oxygen within muscle cells and only develops in the bloodstream after damage to muscle tissue. The body must filter myoglobin out of the bloodstream after a muscle injury. A structural component of myoglobin becomes a toxin in acidic environments such as urine, so acute kidney damage can occur when the body releases myoglobin into circulating blood. 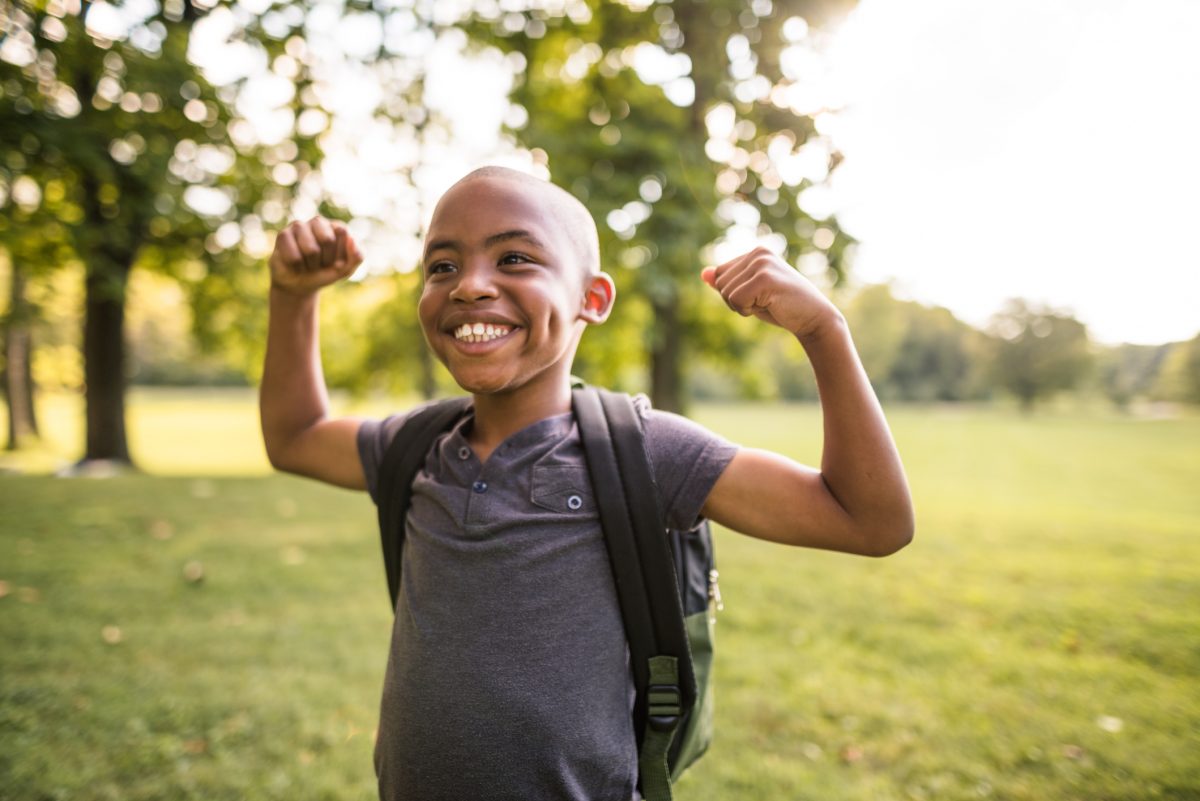 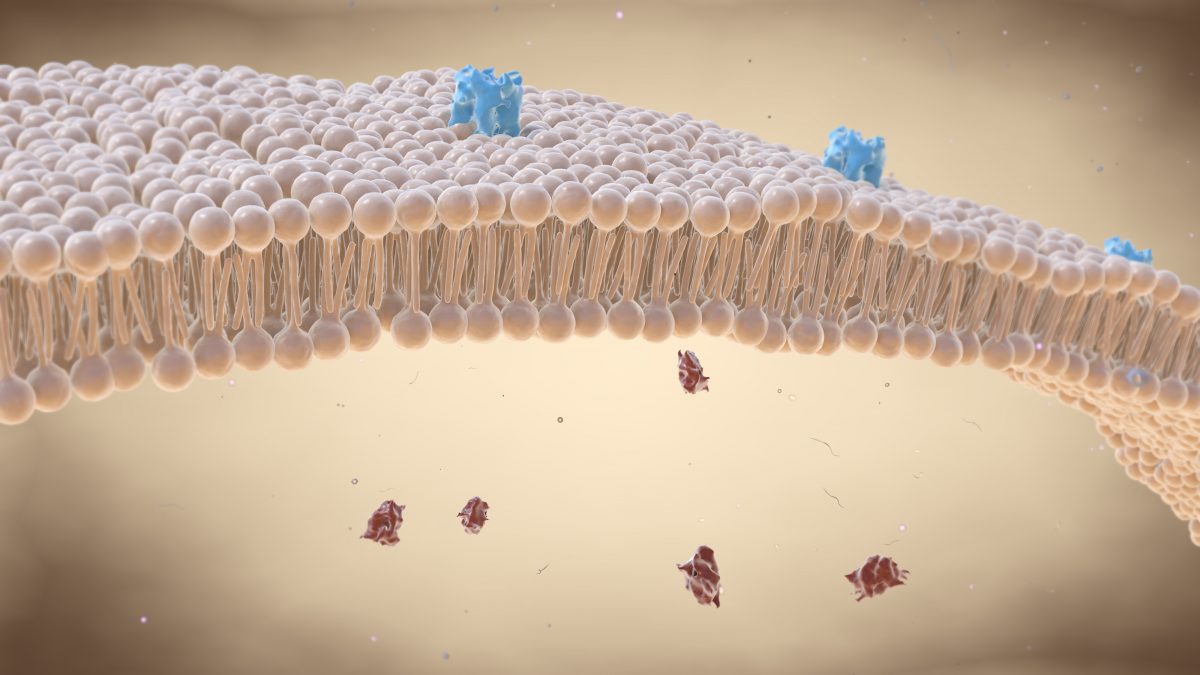 Proteins in cell membranes have a variety of functions. They can act as channels for substances to enter the cell or carry substances through the membrane. Some membrane proteins are enzymes that facilitate chemical reactions. Receptor proteins bind with specific substances or molecules on the cell surface. Insulin is a receptor protein the pancreas creates to make cell membranes accept glucose entry. Nerve impulses travel by binding neurotransmitters to protein receptors on neurons. 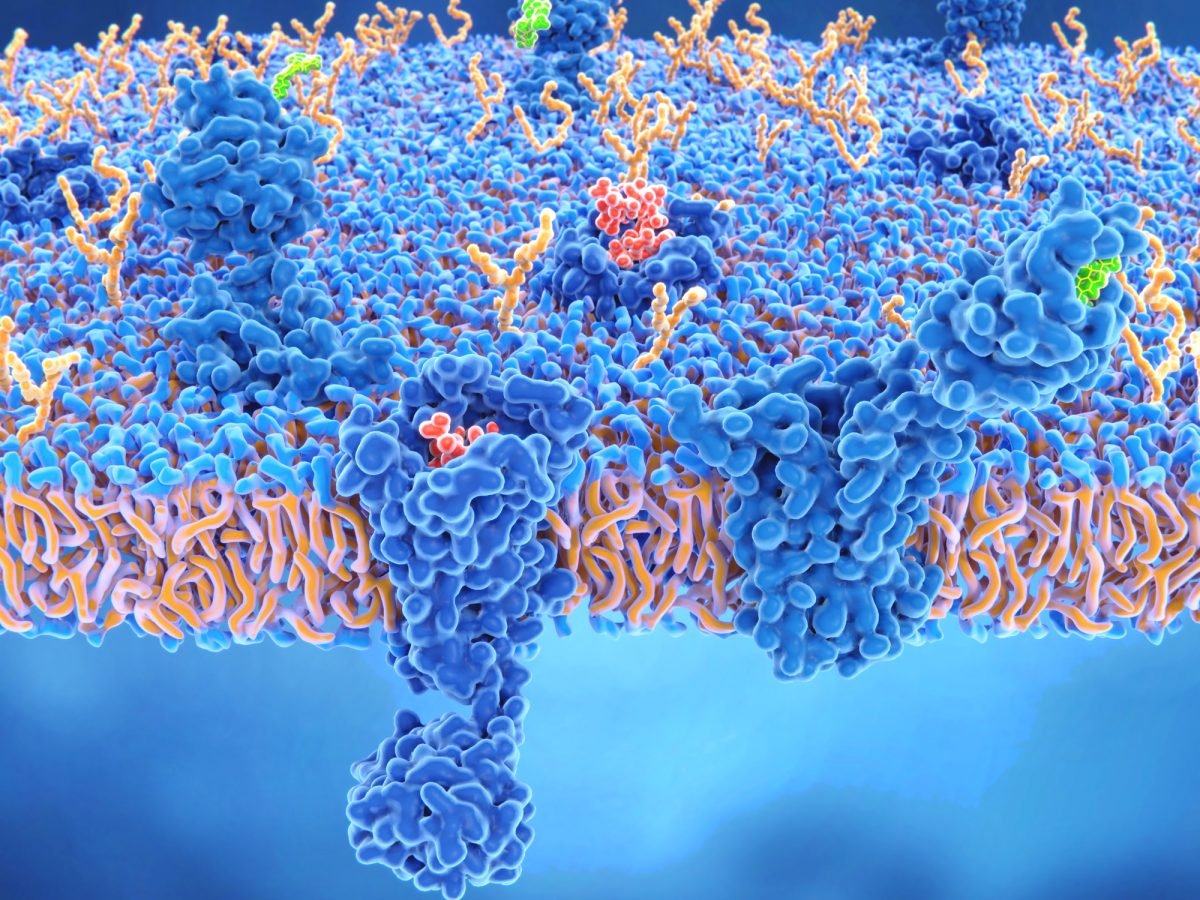 Cytokines are small proteins that enable communication between cells. The immune system creates cytokines to stimulate T cells when fighting an infection. Many hormones are actually protein molecules, such as erythropoietin, which the kidneys produce to stimulate red blood cell production in bone marrow. Human chorionic gonadotropin, HCG, is a protein hormone produced in early pregnancy, for which many pregnancy tests can screen. 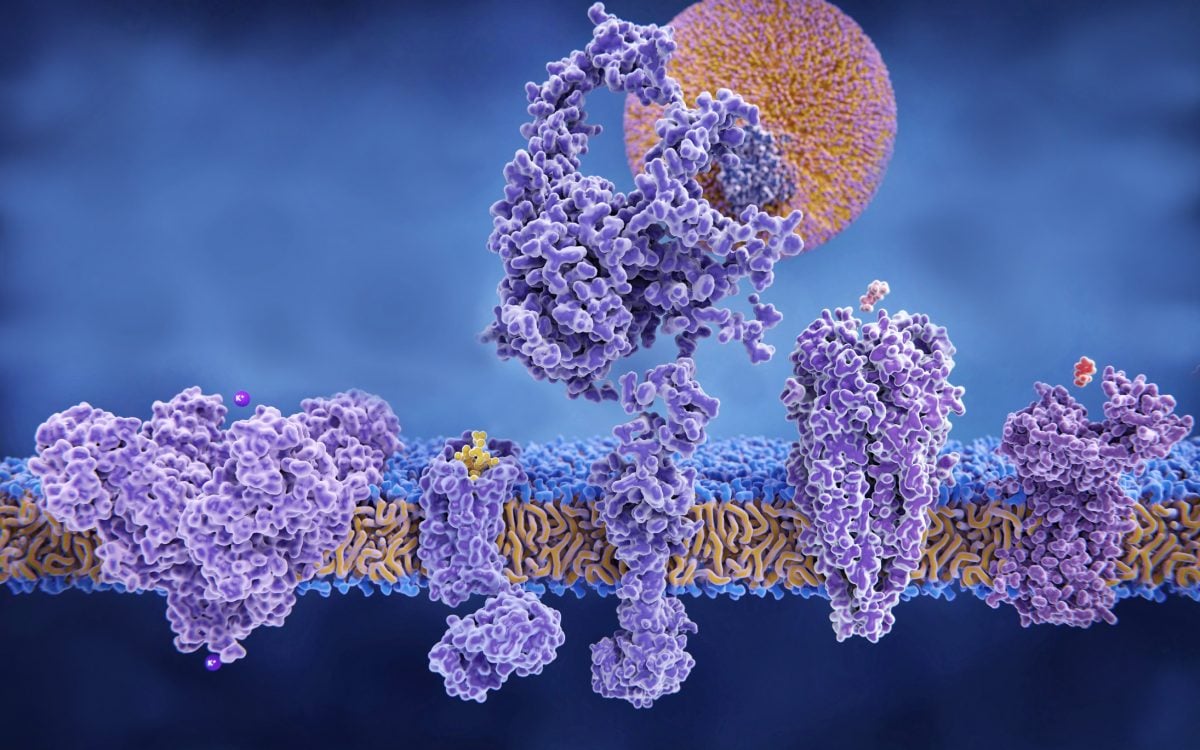 The cytoskeleton is a network of protein filaments that acts as a structural framework within cells. Some cells have protein microtubules, cilia and flagella, on their outer surfaces. These microtubules move the cell or fluids in the cell's surroundings. Keratin is the structural protein in skin, hair, and nails. Collagen is another structural protein within muscles, tendons, ligaments, and bones. The elastin protein often works with collagen. The former provides flexibility within tissues such as the lungs, blood vessel walls, and skin while the latter adds strength. 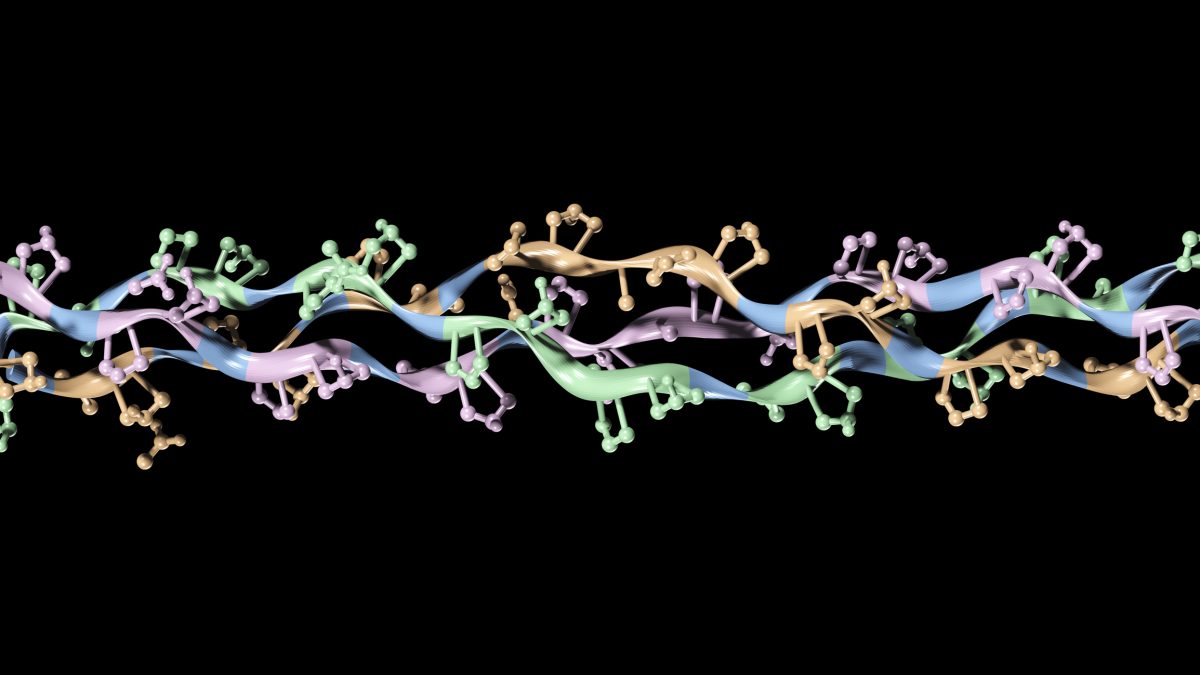 Enzymes are long amino acid chains folded and twisted into complex shapes. Each unique enzyme structure facilitates a specific chemical reaction. Enzymes initiate or increase the speed of reactions, but the reaction does not consume the enzymes themselves, so they move on to catalyze new reactions as soon as a previous reaction completes. Every system in the body uses enzymes, and chemical reactions and processes take place continuously. 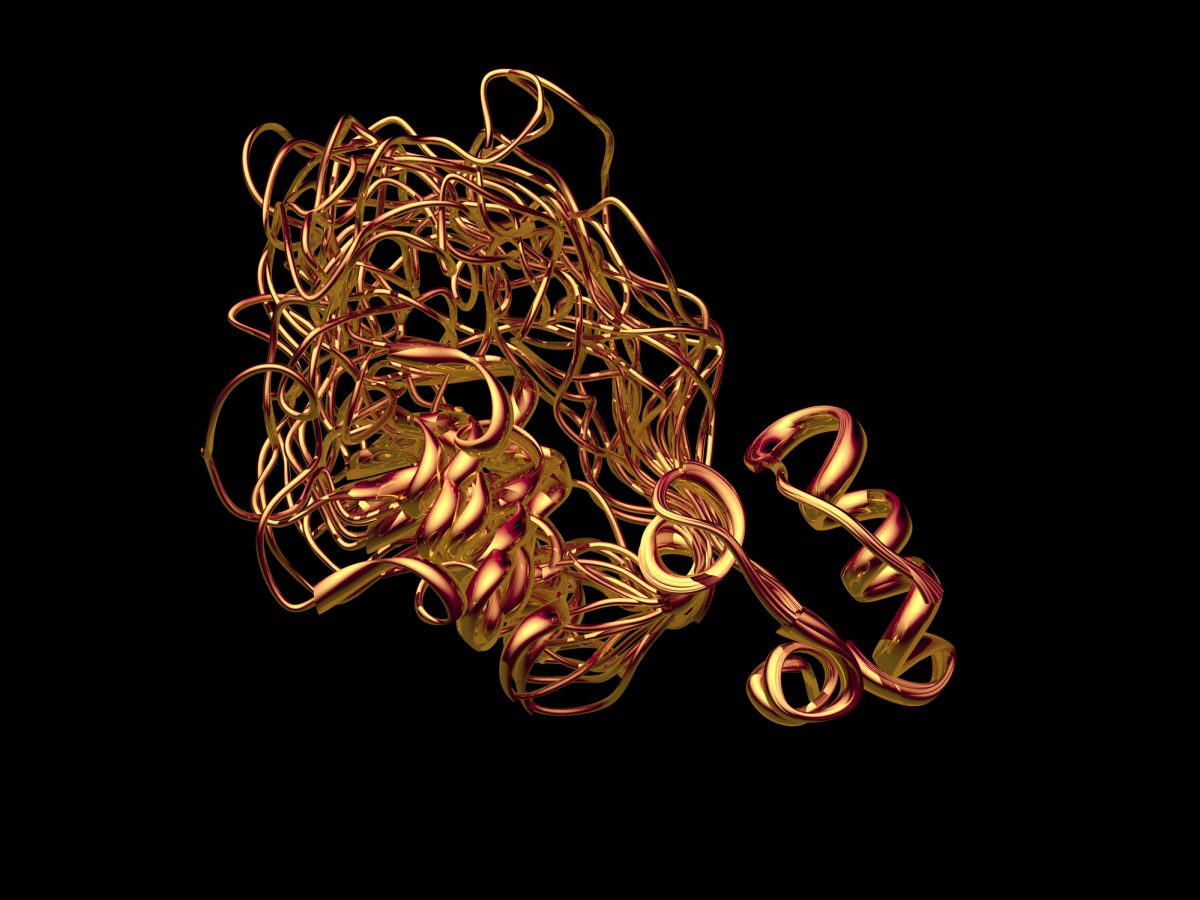