There are poisons all around us, in our homes and everyday lives. Unfortunately, these common household poisons are too often overlooked and often affect us, our children, and our pets. Last year, the country's poison control centers reported over 2.1 million cases of adult poisoning. According to the Centers for Disease Control, over 300 children visit emergency rooms every day for poisoning. The ASPCA reported more than 200,000 calls last year related to pet poisonings. By identifying the most common household poisons, perhaps we can reduce these statistics in future years.

The majority of adult poisoning comes from medications, and this is the third most common cause of poisoning in children under six. Most often, pain-relieving analgesics are involved. Psychotropic and anti-depressant drugs, as well as sedatives, are also high on the list, and the number includes children who take medications thinking they are candy. Medical supplies such as peroxide also account for a percentage of annual household poison deaths, as does poisoning from ingesting too many vitamins and ingesting pet medications. 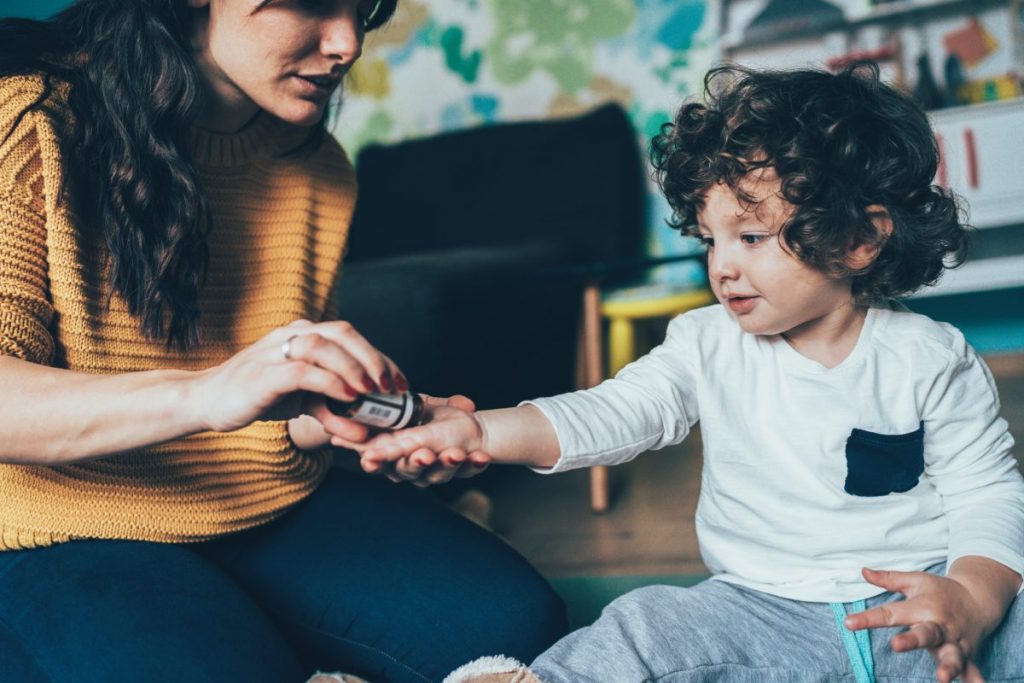 The second largest cause of poisoning comes from another common household item: cleaning supplies. These include cleaners like bleach and ammonia, dish and laundry detergents, and even hand sanitizers. This type of common household poison causes damage via chemical reactions from mixing cleaners, or simply from ingestion. 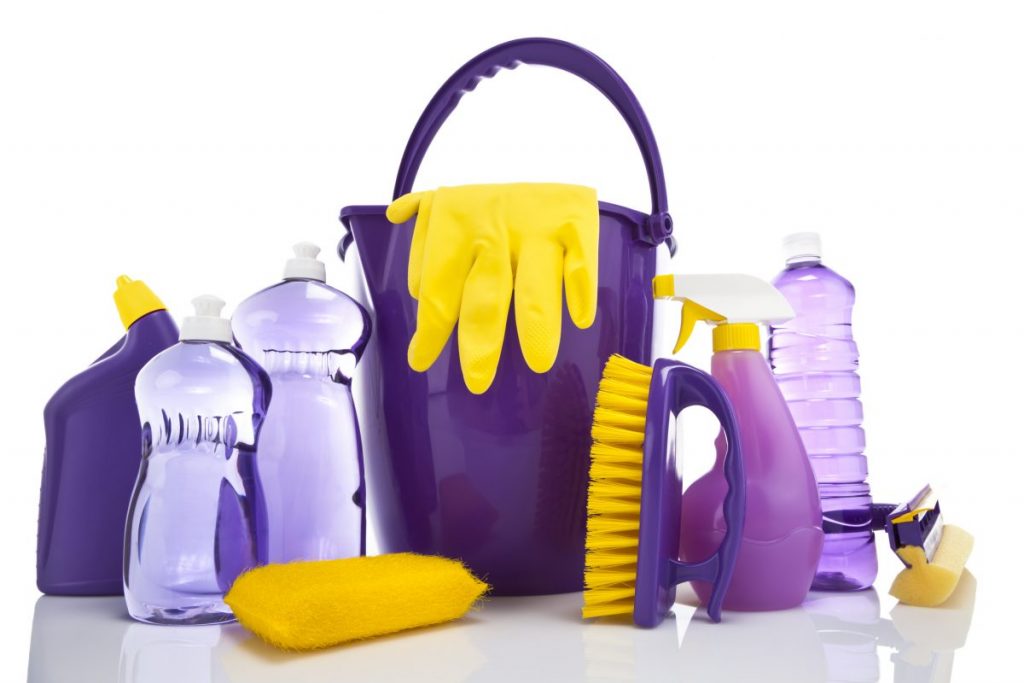 The leading cause of pediatric poisoning is exposure to personal care and cosmetic products such as hair dyes, beauty products like foundation and eye shadow, nail products, and soaps, all of which contain harmful chemicals. Some of these common household poisons do not require ingesting large amounts, either. For a curious toddler who mistakes it for candy, even the smallest amount can be deadly. 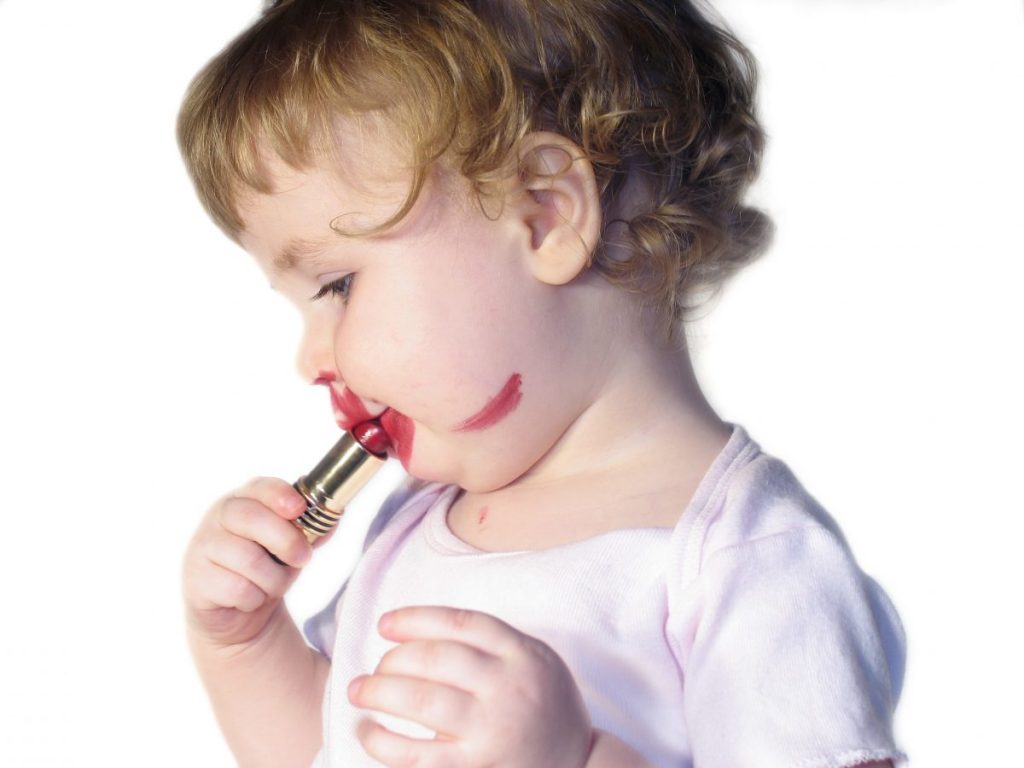 Food poisoning cases occur daily and are usually related to eating expired food. Also, food allergens to common household staples such as peanut butter present a risk of poisoning. Certain foods innocuous to humans are toxic to pets, even in small amounts. This includes chocolate, grapes, onions, raisins, and garlic, as well as certain artificial sweeteners. 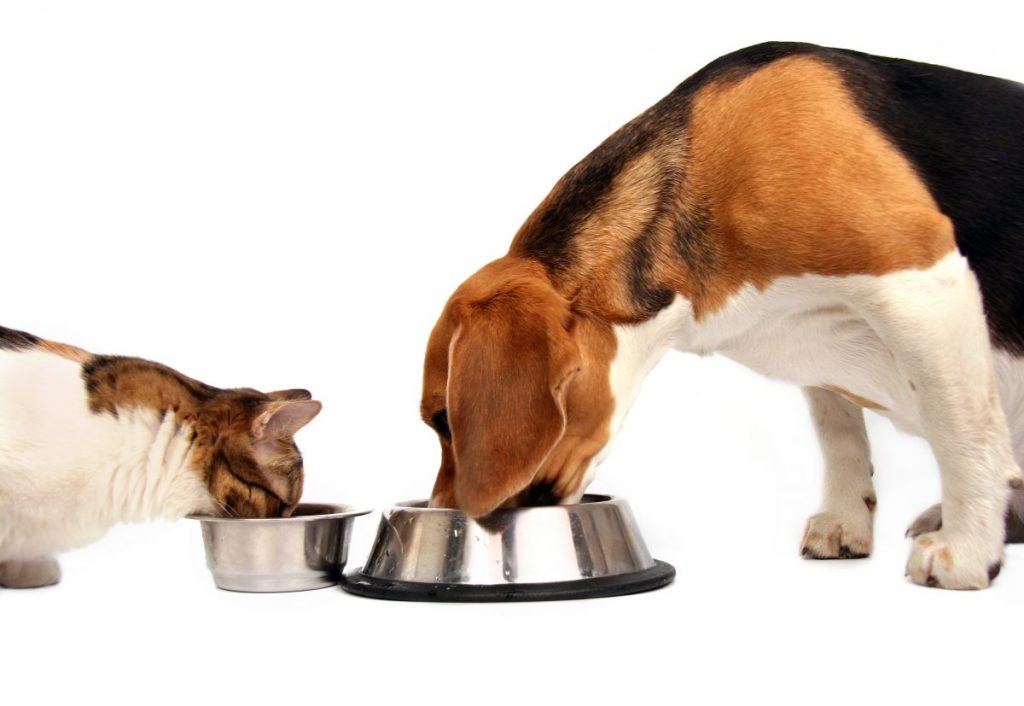 Plants are common household poisons to both humans and animals. Rhododendrons, azaleas, and tulips are mostly to blame when animals and children are involved, as they are more likely to eat plants than adults. However, teens and adults who experiment with hallucinogenic plants are also counted among the annual number of plant poisonings. 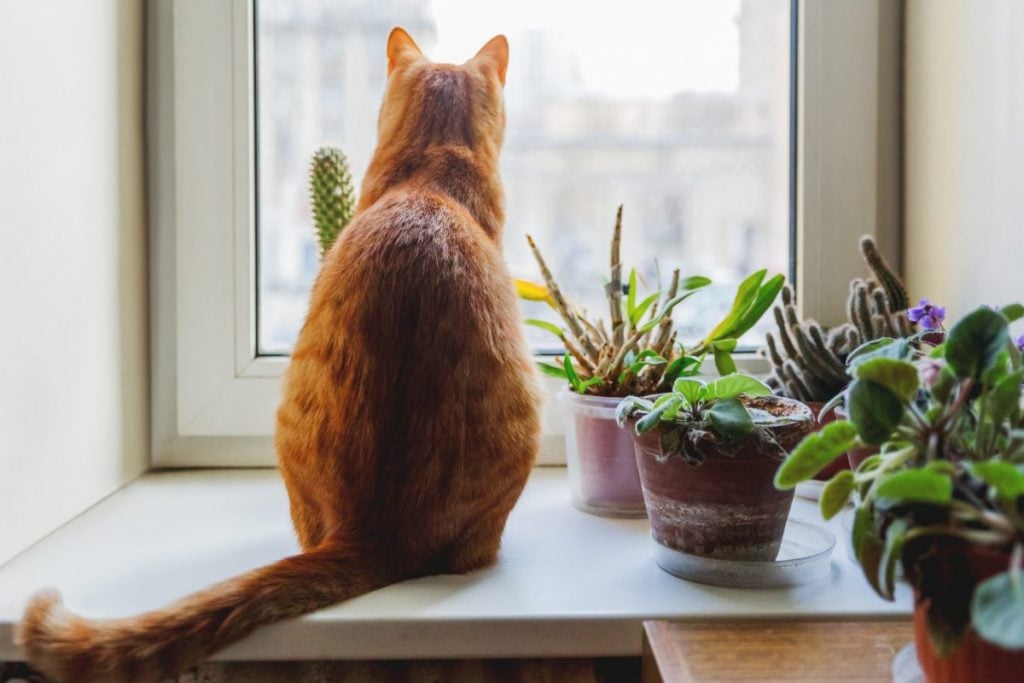 Any liquid that consists of hydrocarbons is poisonous. This is a broad category and includes fuels and kerosene, motor and lamp oil, paint and paint thinner, lighter fluid, and a multitude of other liquids. Poisoning by hydrocarbons usually involves ingestion or inhalation. Additionally, these common household poisons are inhaled for their hallucinogenic effect, which accounts for a majority of this type of poisoning among teenagers. 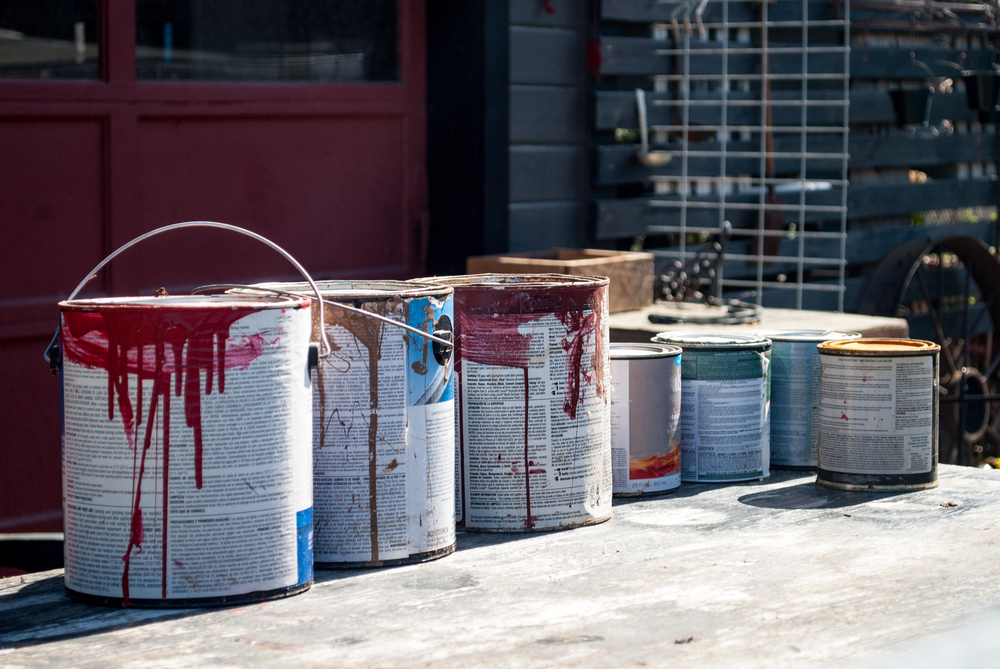 Mothballs are little balls of poison usually used to repel moth larvae and combat mold. This makes them popular for use in closets and other spaces around the house that are susceptible to dampness. Unfortunately, it also makes them more accessible, especially to crawling toddlers and pets. It doesn't help that they look like little pieces of candy, either. 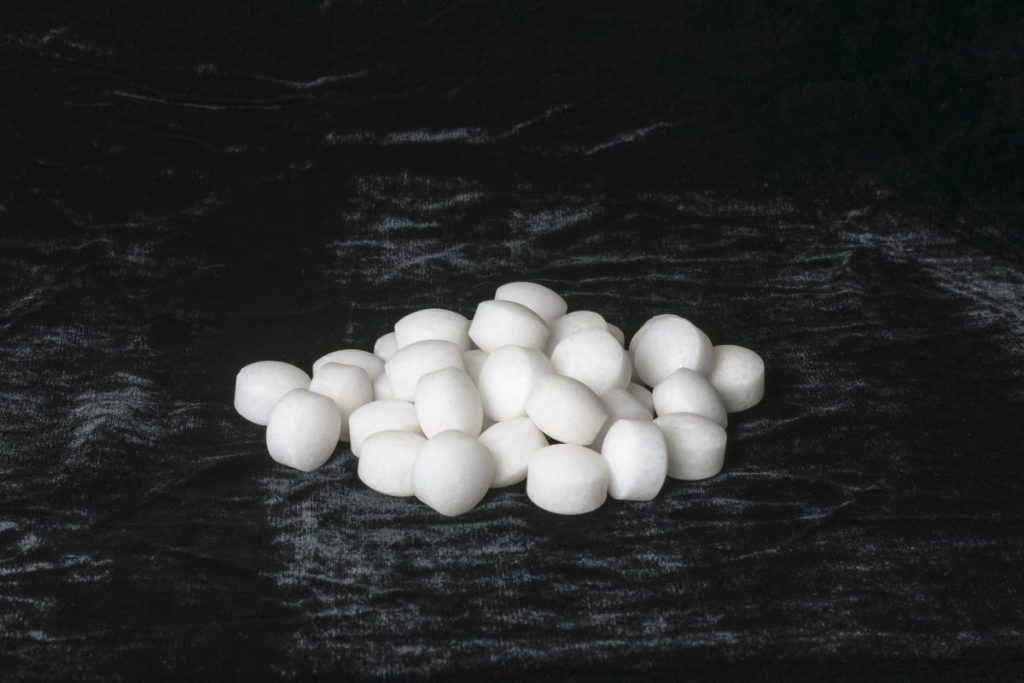 Carbon monoxide is a compound produced by combustion and is also present in smoke. House fires account for the majority of carbon monoxide poisoning, but there are other dangers against which people must prepare. With the invention of self-starting vehicles, people can now warm up their car while getting ready to leave. Unfortunately, if there is no ventilation in the garage, the carbon monoxide fumes produced from the combustion of the engine can be deadly. Further, since the gas has no smell, this silent threat can easily go unnoticed, and people can feel its effects within a few minutes. 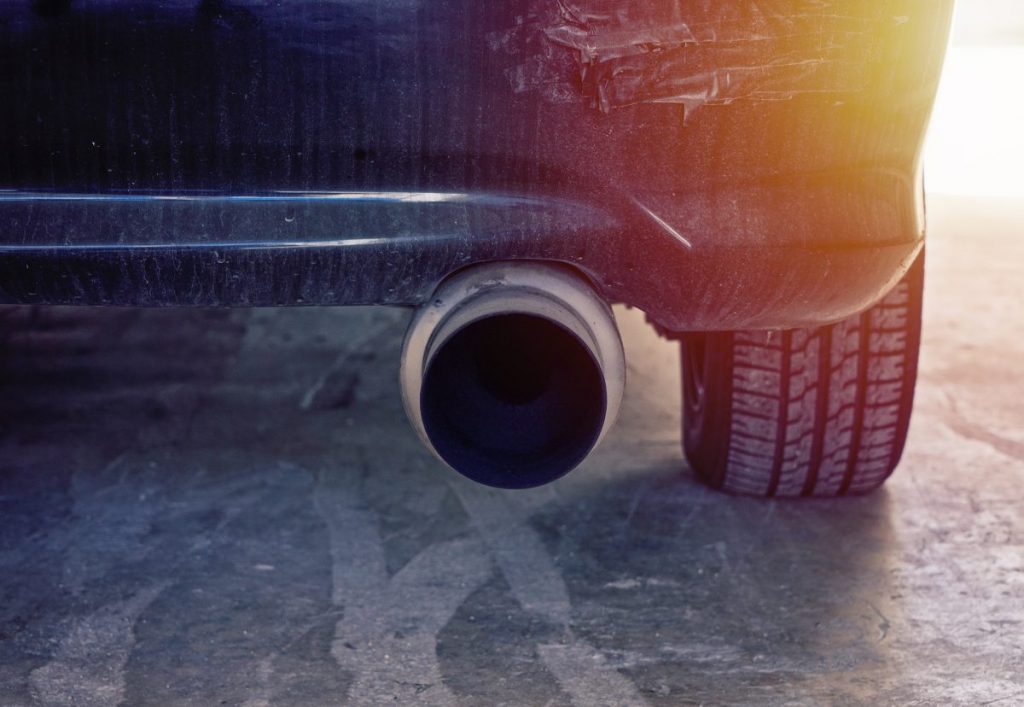 Though less common in devices than previous decades, batteries are still a common staple in many homes. They are also extremely toxic if ingested. While young children are the most common victims of battery poisonings, there are also cases involving adults and pets reported every year. This is especially true with the button batteries found in items like key fobs and hearing aids, as they are usually small and look edible to children and animals. 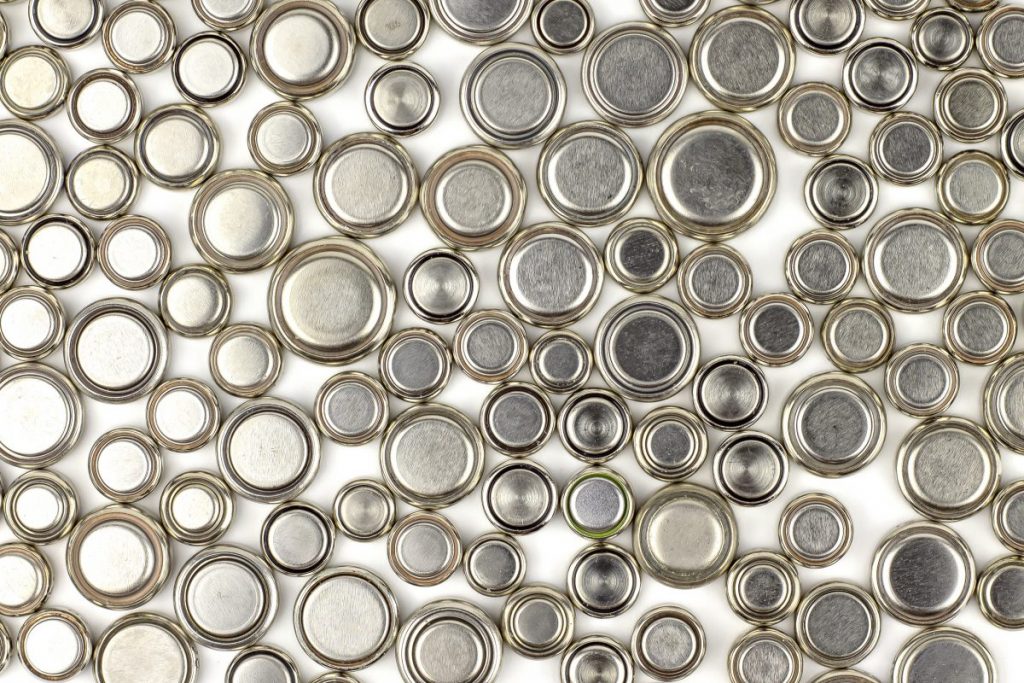 Liquid nicotine has only been around since the advent of vaping, but it is quickly rising as one of the common household poisons most affecting adults, children, and pets. In its concentrated liquid form, small doses are enough to poison toddlers and pets. That they are packaged in colorful and scented varieties only worsens the problem, as they are that much more appealing to young, curious hands and animals. 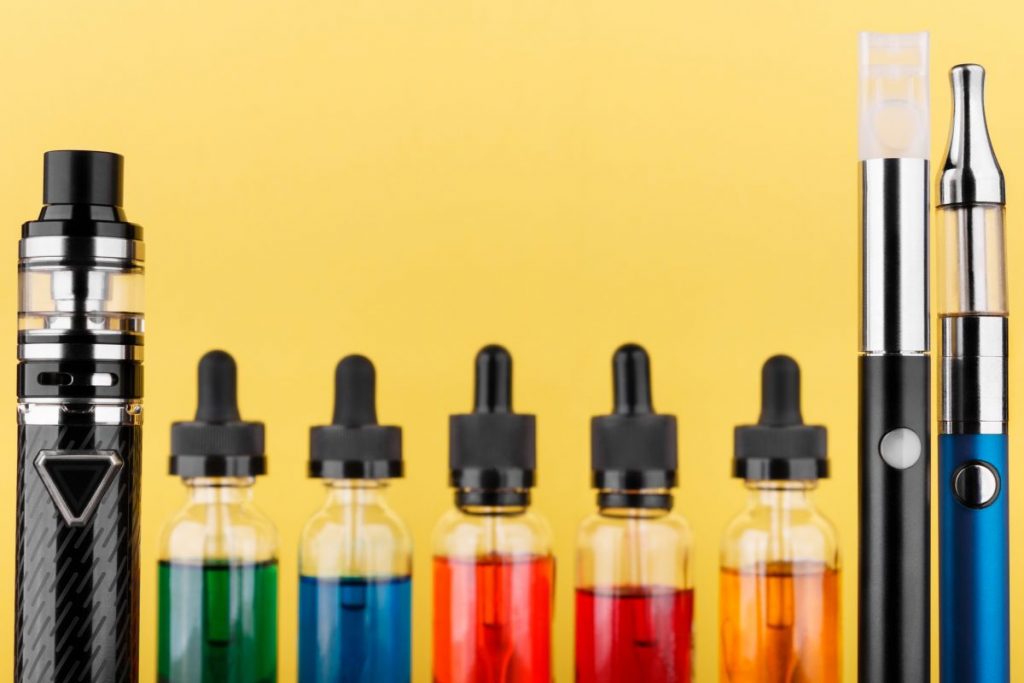