Benefits of Waking Up Early

"The early bird gets the worm!" You may have heard this phrase a hundred times (and grumbled "yeah, right..." every time), but like so many adages -- it's true. Studies show people who practice waking up early tend to lead happier, more productive lives than those who hit snooze or sleep late. There are a whole host of benefits to getting up early, from the physical to the mental and, in some cases, even spiritual.

1. No Feeling of Being Rushed

The worst thing about sleeping in late is having to shoot out of bed and get right to work. It creates a feeling of stress that lasts the entire day. Waking up early, though, gives you a chance to do everything calmly, and to allot ample time to each task. If you feel less rushed in the morning, you will most likely feel less harassed and grumpy during the day, so it is a win-win! 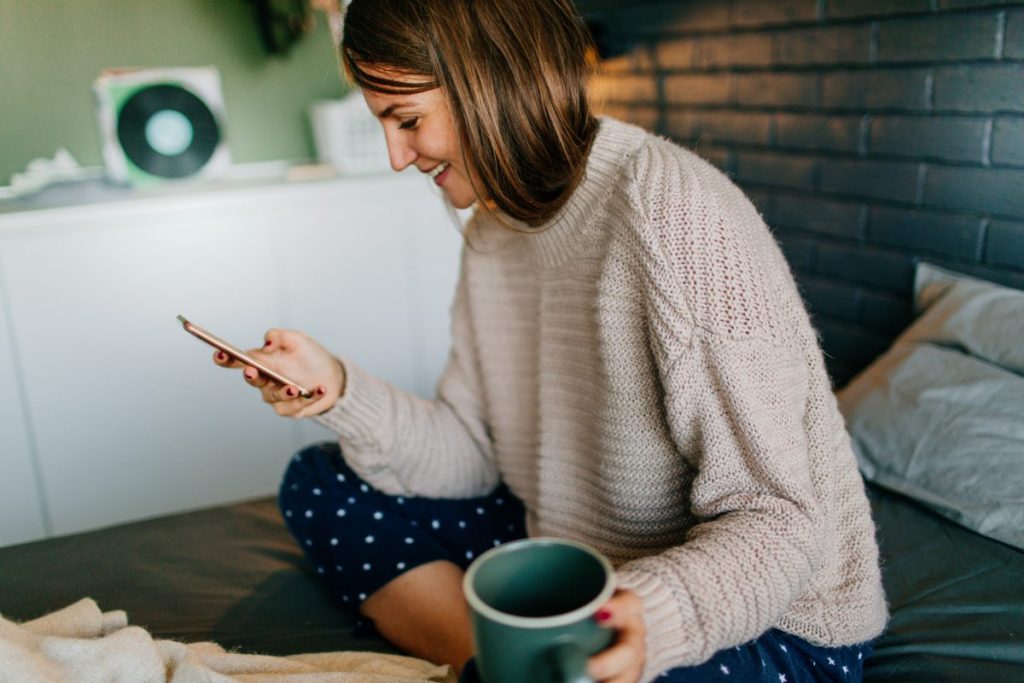