All About REST and Sensory Deprivation Tanks

Life can be overwhelming. Sometimes it feels as if everything is battling for our attention, and there is never a moment of peace. It’s easy to understand why anxiety, depression, and stress have become so prevalent in today's society. However, many people believe the recent resurgence in the popularity of sensory deprivation tanks could help treat these issues. Researchers refer to these treatments as REST (Restricted Environmental Stimulation Therapy) or Flotation-REST. "Float tanks" offer a brief break from the uproar of everyday life, and some experts claim they're an ideal treatment for stress, anxiety, and even physical pain.

Imagine floating endlessly in a dark, silent space with no annoyances or distractions. Just peace, quiet, and relaxation. That is what REST offers. To begin treatment, a person will float in a tank of water that actively prevents him or her from sinking. The water and air in the tank sit at exactly skin temperature. Once the person is comfortable, a lid covers the tank, sealing out all sound, smell, and light. They will float for an hour, devoid of all senses. Even the feeling of gravity vanishes as the water lifts them. After an hour, they emerge, hopefully feeling rested and relaxed. 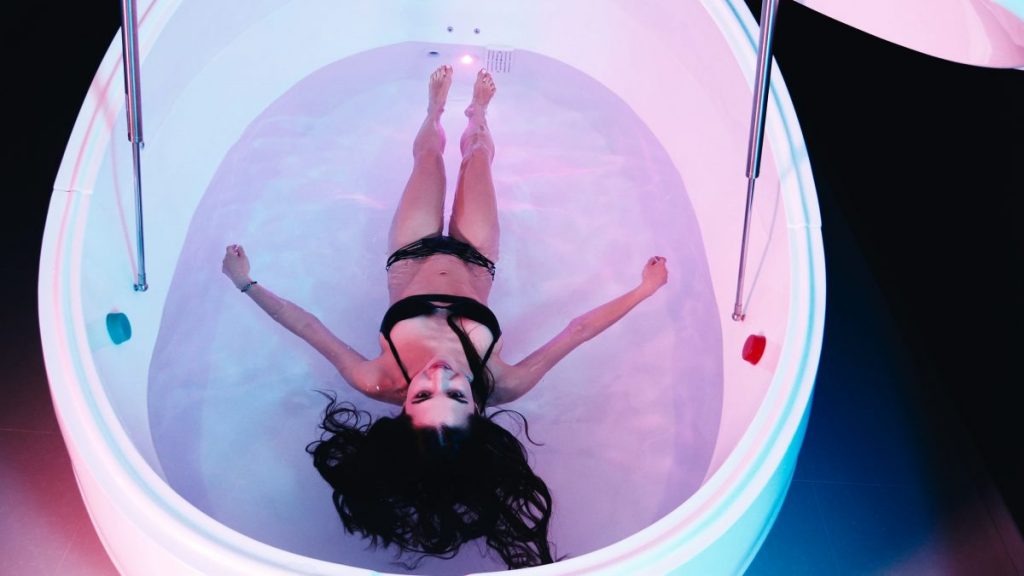 Nobody can say what another person will experience while they’re inside a float tank. REST is essentially a form of meditation that takes away the distractions hard to escape when you're sitting in your bedroom. Like with meditation, everyone’s minds take them to a different place in sensory deprivation tanks. Some people claim they see visions of a world beyond our own. Others say that it feels like they are asleep, but they remain aware that they are awake. Interestingly, multiple studies show that the while in the tank, many people's brain experience unique activity similar to that of a sleeping brain. 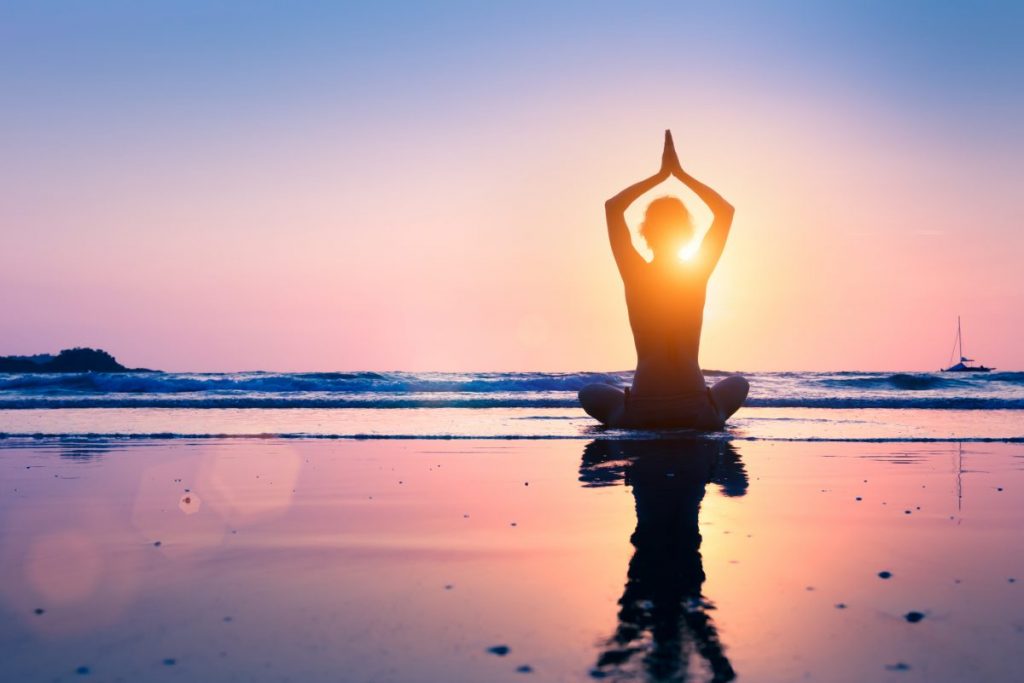 One of the primary reasons REST has risen in popularity is the prevalence of stress and anxiety in almost everyone's life. There are very few easy treatments for these potentially crippling issues. A small 2018 study attempted to discover just how effective REST was at treating these conditions. Researchers tested 50 participants with a variety of conditions, including social anxiety, panic, PTSD, and depression. A single one-hour session of REST was able to dramatically reduce anxiety and improved symptoms of the other mental health issues. These results mirror those of many other studies from recent years. A 2014 study found similar results in relatively healthy individuals, suggesting REST is effective for almost everyone. 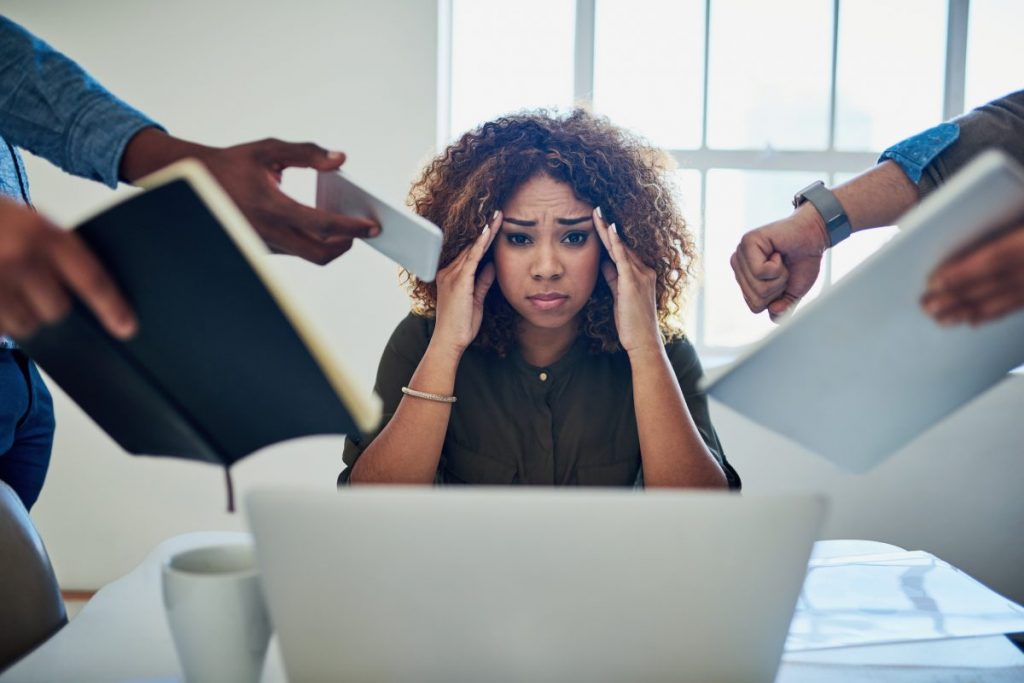 Supporters of REST claim something else interesting about the treatment: that it can reduce physical pain. There have always been stories of mind-over-matter and meditation to ignore pain, but many are doubtful. However, studies show that those who participate in REST feel less pain from their injuries., possibly due to the relaxation of muscle tension. Many high-level athletes participate in REST because of this: 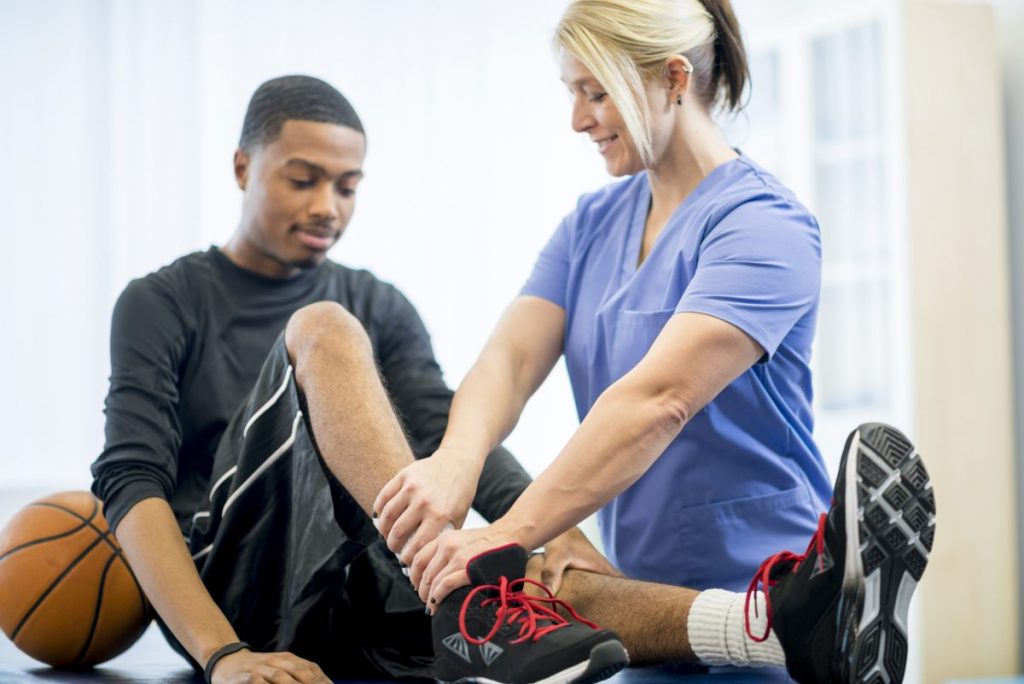 Many people remain skeptical of REST and sensory deprivation treatments. This is understandable simply due to the subjective nature of the effects. However, most studies show the treatment has legitimate benefits. In the 2018 study, not only did float tank treatment prove effective, but 48 out of 50 participants stayed in the tank for the full hour. This is remarkable because people with anxiety issues frequently feel an aversion to new treatments and attempt to avoid them. A 2007 study from Karlstad University found that 12 flotation sessions were enough to relieve muscle tension. After 33 sessions, participants had dramatically better diastolic blood pressure. 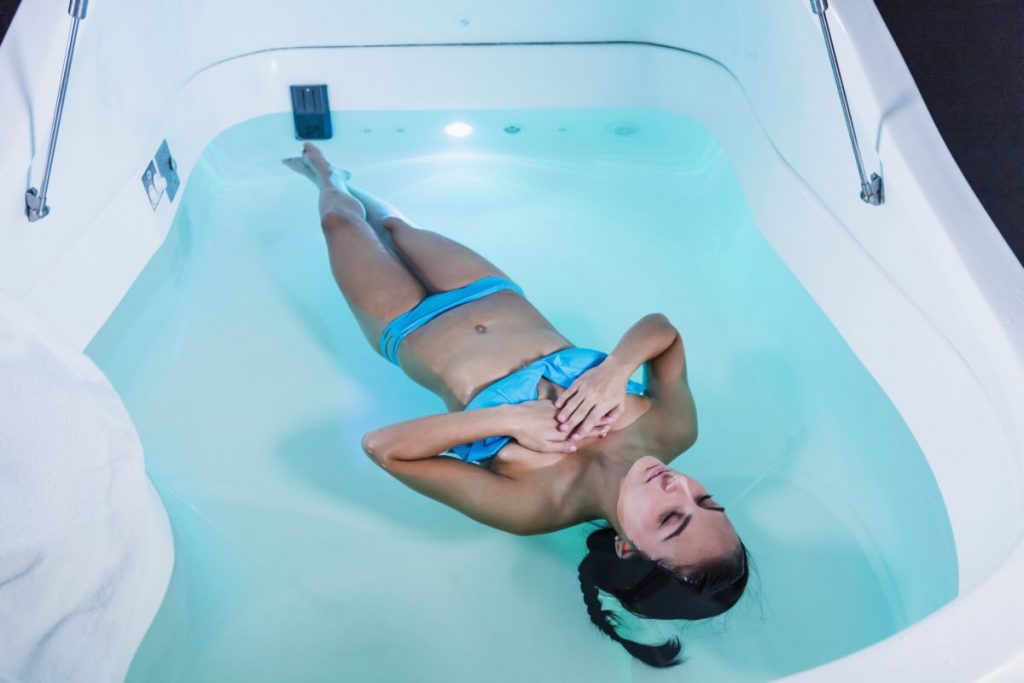 Each flotation center has a different process for beginning a REST session, but many have similarities. After a client is shown to their treatment room, they will remove all their clothes and jewelry. Although experts recommend being nude for REST, most centers allow swimwear. Many businesses have showers on-site to use before and after the session. Some play music and slowly fade it out at the beginning of a session to ease people into the treatment. Most sessions last an hour, though some centers have different options. 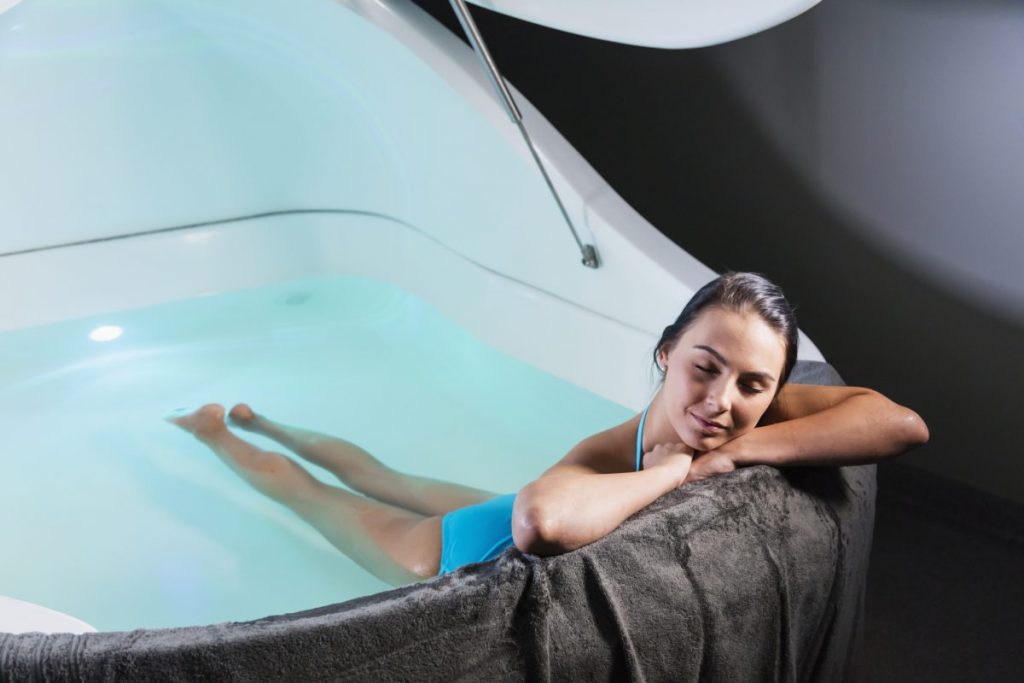 A REST or sensory deprivation tank is essentially a tank large enough to comfortably hold a person but without allowing too much movement. Within the tank is a foot or less of water that contains a significant amount of Epsom salts or magnesium sulfate. These materials are why the water can hold a person above the waterline during a session. Some newer tanks include a dim blue light that users can turn on or off. This helps prevent claustrophobia. 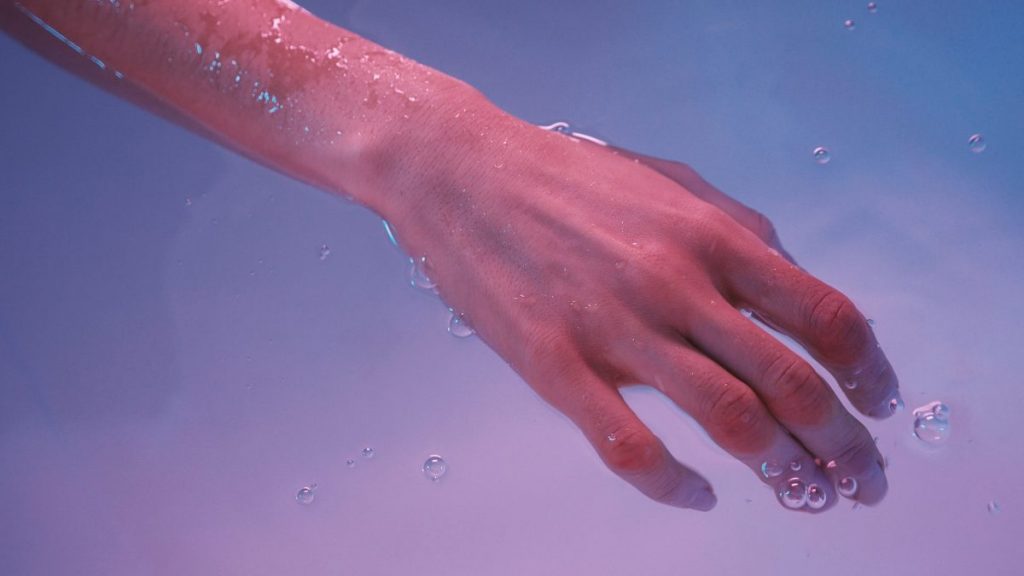 There are a few things everyone should know to maximize the effectiveness of their REST treatment.

Women who are pregnant should speak with a physician before using a sensory deprivation tank. Additionally, people who are prone to seizures or under the influence of drugs or alcohol should not use the tanks.

Despite the many benefits of REST and sensory deprivation tanks, they are not without risk. Some people develop rashes due to the magnesium sulfate or Epsom salt, either because of skin sensitivity or improper rinsing. It is common to feel disoriented after an hour-long session, with sensations similar to moving from a boat to land. While in the tank, some people experience claustrophobia, nervousness, or nausea, sometimes to the point of vomiting. This is particularly common in people who experience motion sickness. 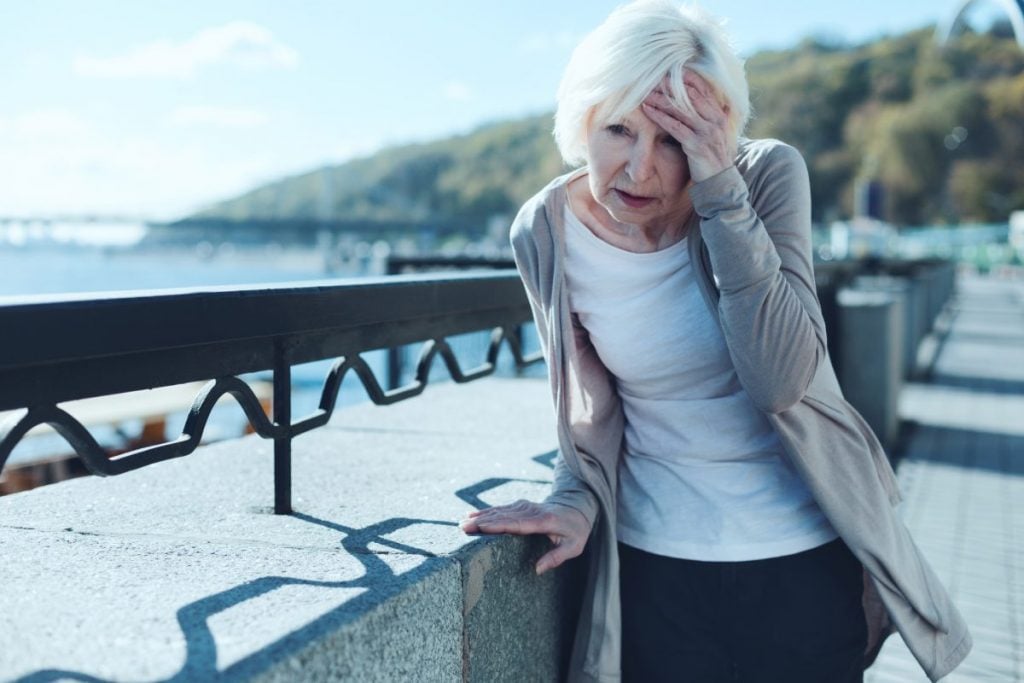 There are a few things that everyone should remember concerning REST. Primarily, the treatment is not intended to be a cure. While it is a helpful supplementary option for many conditions, experts urge users not to view it as a miracle solution. As with all treatments, REST doesn't work for everyone. Though the tanks have existed in some form for many years, REST is still experimental. People who have any questions about the tanks or REST should discuss their concerns with a health care professional. 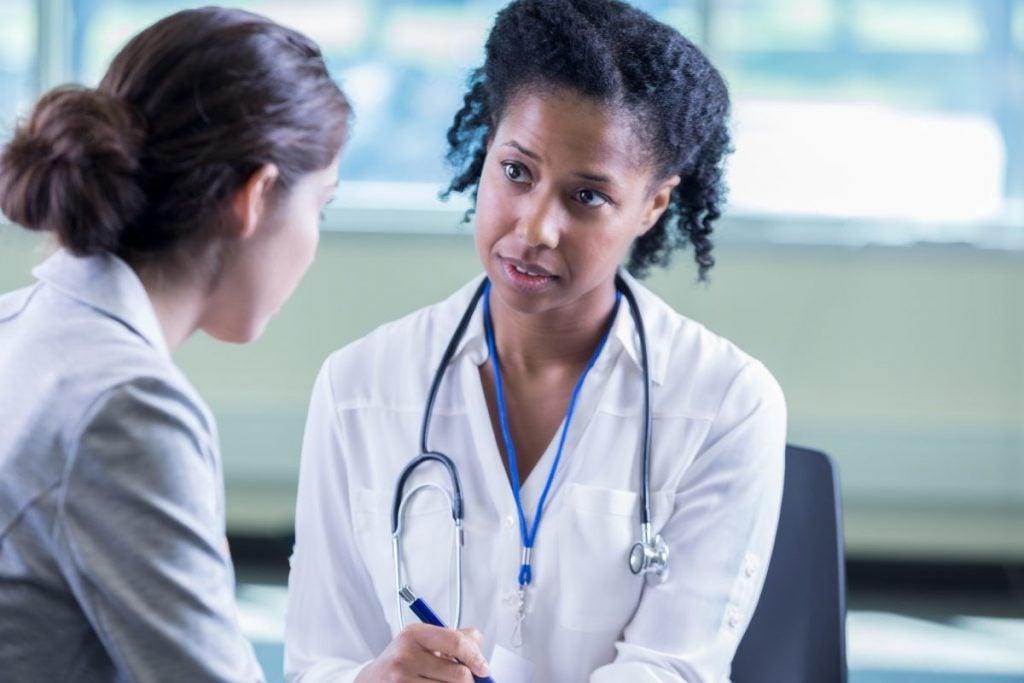