All About Lactase Deficiency and Lactose Intolerance

A deficiency of lactase -- an enzyme produced in the small intestine -- is responsible for lactose intolerance. Lactase is an enzyme that breaks down lactose into glucose and galactose, two simple sugars that can be absorbed and used as energy. A lactose-intolerant individual cannot properly digest lactose, and thus may experience symptoms such as diarrhea, gas, bloating and cramps after consuming foods or beverages containing the sugar. One in ten Americans has this condition -- the most common intolerance. Genetics and ethnicity affect the amount of lactase an individual produces, thereby determining the degree of lactose intolerance.

How Does Lactose Intolerance Develop?

Infants' digestive systems are designed to survive on breast milk alone. To digest their mother’s milk, babies produce lactase in large amounts. As children replace milk with other foods, lactase production normally decreases. Some continue producing enough lactase to digest dairy properly; others do not, and this leads leading to primary lactose intolerance. Lactase deficiency is the most common type of lactose intolerance and usually develops before the age of 20. Infants are rarely lactose intolerant, though it is possible. Infant lactose intolerance is known as congenital lactose intolerance. 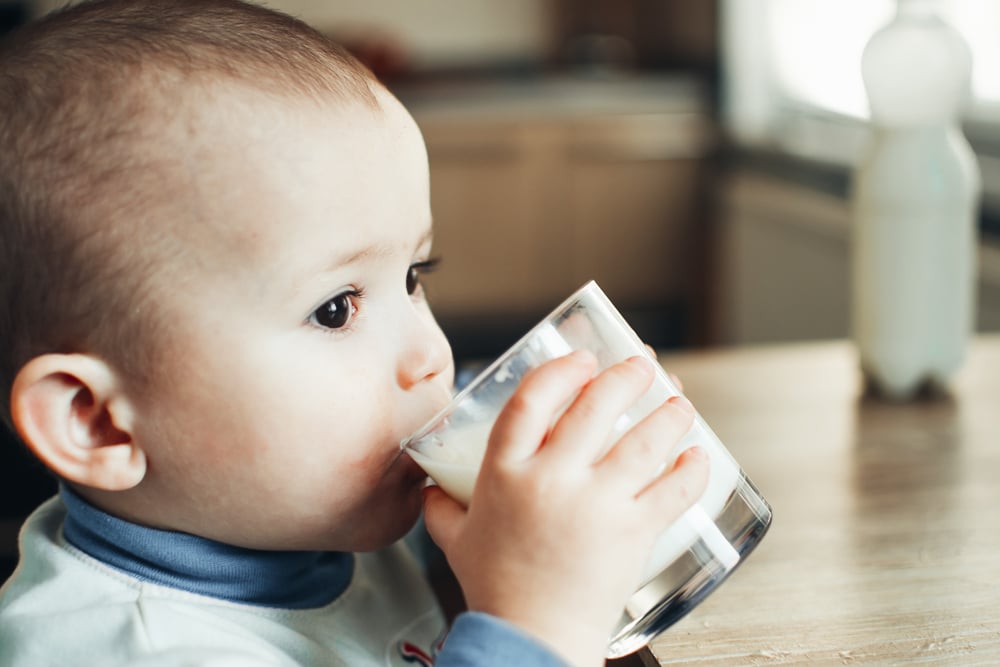 How Is Lactase Deficiency Treated?

There is no cure for lactase deficiency. The intolerance is not life-threatening and many can make modifications to their diet to avoid symptoms; most often, this requires avoiding or limiting dairy intake. Those who have a severe intolerance to lactose or cannot avoid it can use supplements that contain the lactase to assist in breaking down the sugar. 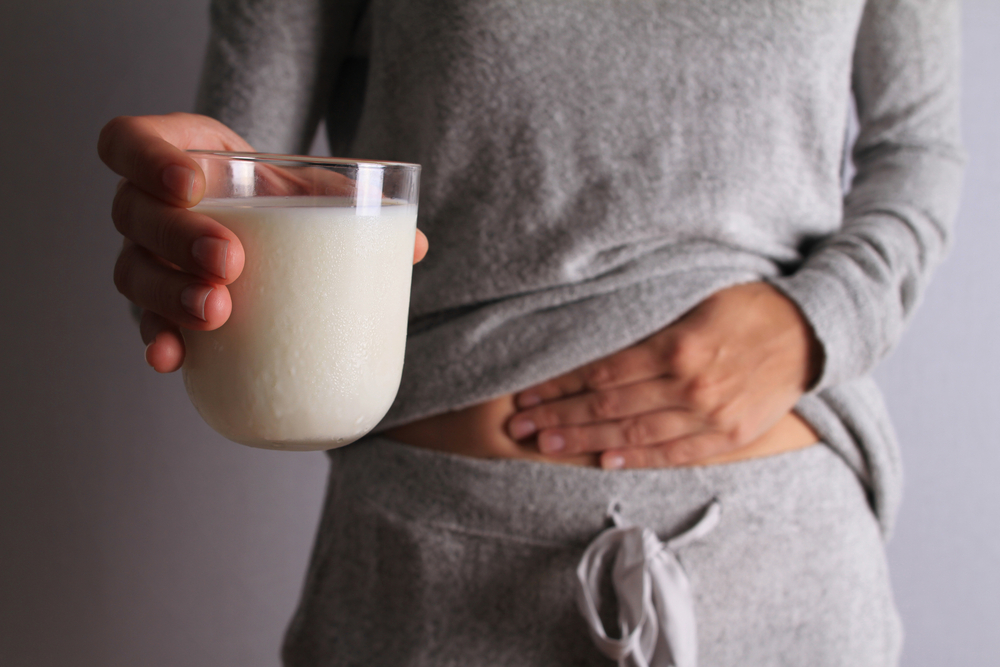 What Causes The Symptoms of Lactose Intolerance?

When lactose is not properly absorbed in the small intestine, large amounts of intact lactose enter the large intestine or colon, where lactose is fermented by bacteria into methane, hydrogen, and carbon dioxide. This causes gas and bloating. In addition, the intact lactose will pull water as it travels down the digestive system, which can lead to diarrhea. These symptoms typically start half hour to two hours after eating. Research shows a direct dose-response relationship between the amount of lactose consumed and the severity of the symptoms. 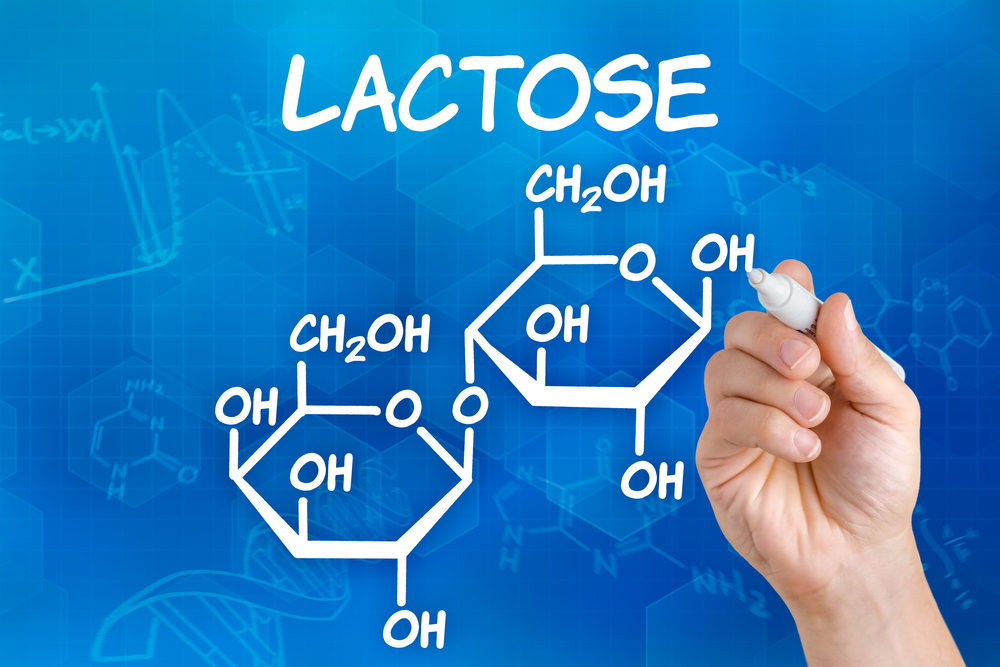 How Are Lactase Deficiencies Diagnosed?

Individuals can usually determine lactose intolerance for themselves. If, after eliminating lactose-containing foods from the diet for a few days, symptoms improve, one could have the deficiency. Some tests can also detect an intolerance. A hydrogen breath test measures the amount of hydrogen after drinking a lactose solution. When lactose is broken down in the large intestine by bacteria, hydrogen is a byproduct. Those with lactase deficiency will have high hydrogen content. Another test requires an individual to consume a lactose solution before giving a blood sample. A blood test measures glucose levels; if they remain the same, this indicates that glucose has not entered the blood because the lactose has not been successfully broken down into glucose and galactose. 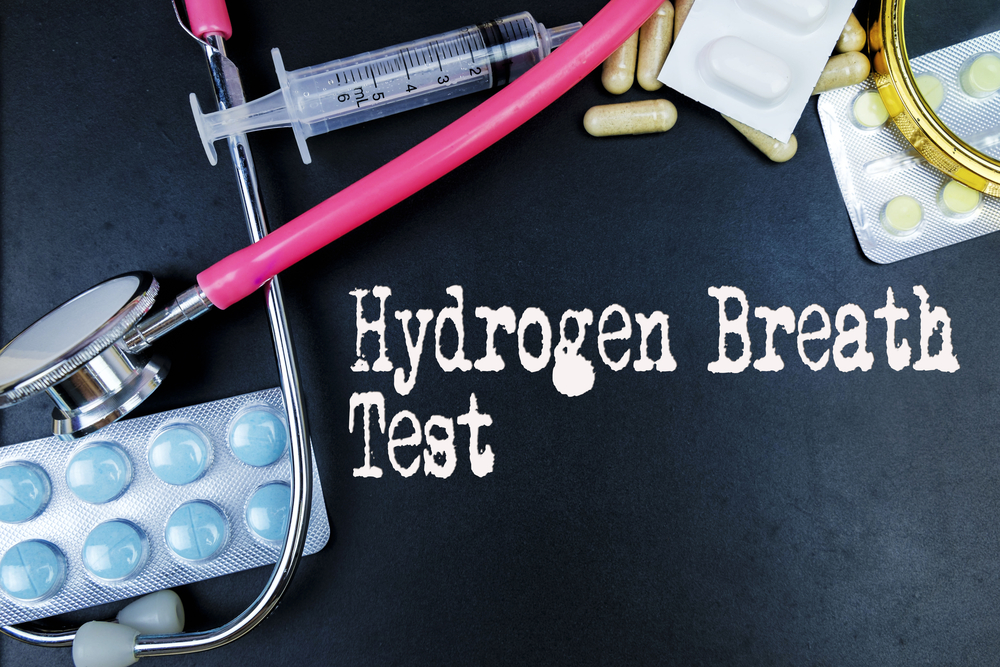 What Foods Should I Avoid?

The primary source of foods high in lactose are dairy products such as milk, sour cream, hard and soft cheese, yogurt, and ice cream. However, many foods contain hidden sources of lactose, such as bread, some instant soups, some processed meats, granola bars, and cereals. Depending on how sensitive a person is, they may still be able to eat certain dairy-containing foods. Even those with low lactate levels can normally tolerate up to 12 grams of lactose a day. Naturally low-lactose foods include Greek yogurt, butter which mostly contains fat, and hard cheeses such as parmesan, Swiss, and cheddar. 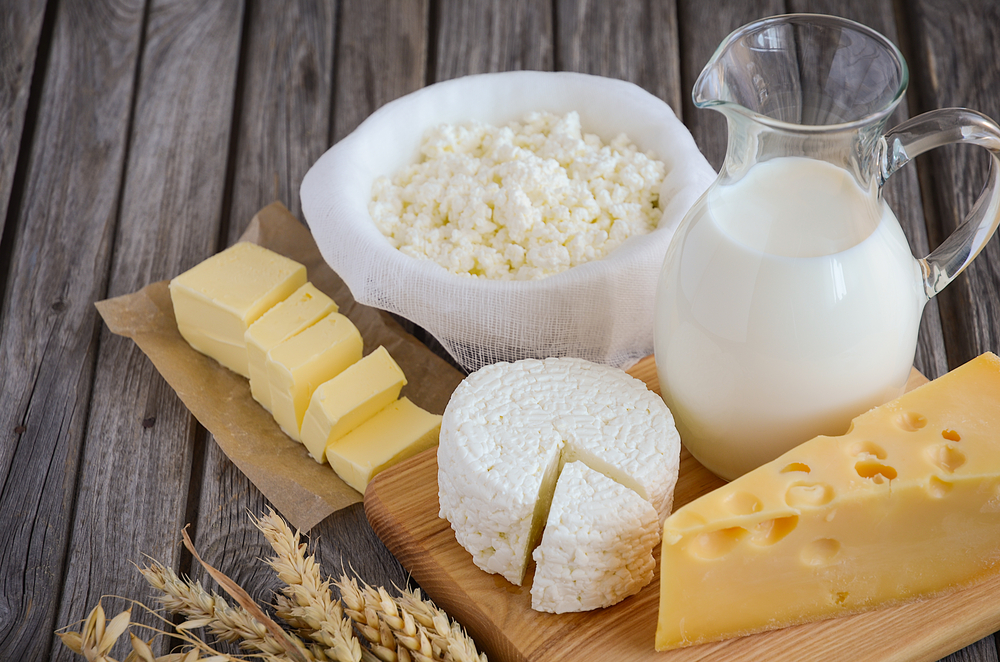 Is Lactose Intolerance A Common Problem?

Lactase deficiency is less common in those of European descent and higher in adults of Asian and African descent. This may be because, traditionally, these groups consume minimal amounts of dairy products. Despite the common nature of lactase deficiency and intolerance (one in ten Americans), many people incorrectly self-diagnose themselves with intolerance and unnecessarily eliminate foods from their diet. It is important to see a Registered Dietitian or doctor for a proper diagnosis, as there are many key nutrients, such as vitamin D and calcium, in dairy that can benefit those who do not have the intolerance. 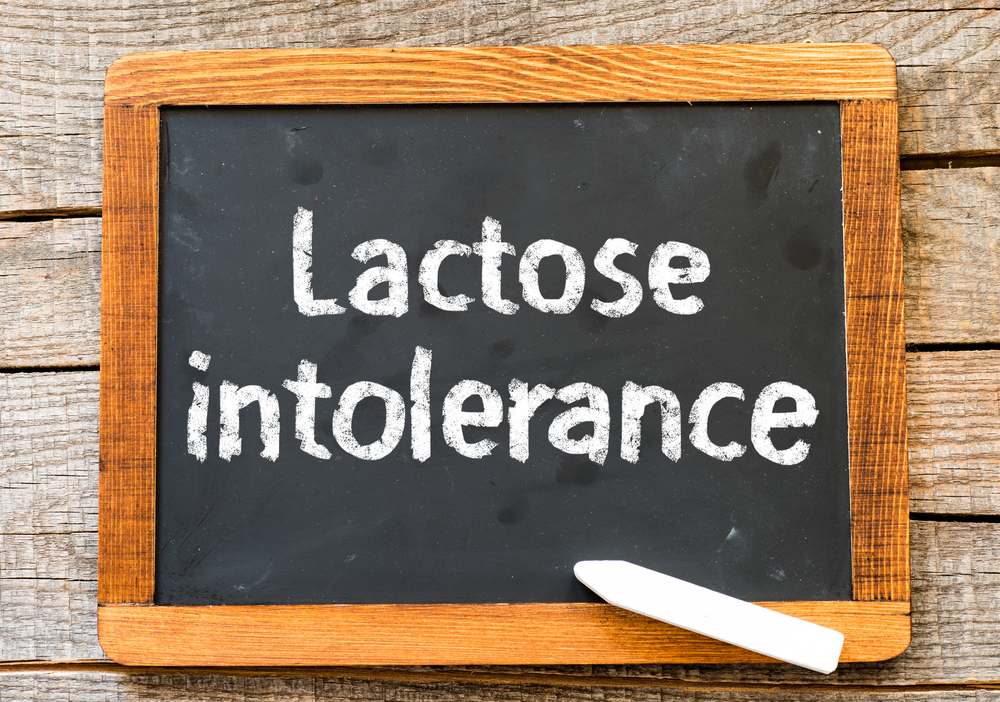 What Is The Difference Between Lactose Intolerance and Milk Allergy?

Unlike allergies, lactase deficiencies and lactose intolerance have nothing to do with the immune system. Though it may cause severe discomfort, it is not life-threatening and in many cases, the individual does not need to eliminate dairy completely. A milk allergy, on the other hand, is an overreaction of the immune system to the proteins in milk. Milk allergies are more common in children under the age of three. Symptoms can range from severe rashes to trouble breathing or wheezing. People with milk allergies generally need to completely eliminate milk and milk products from their diets. 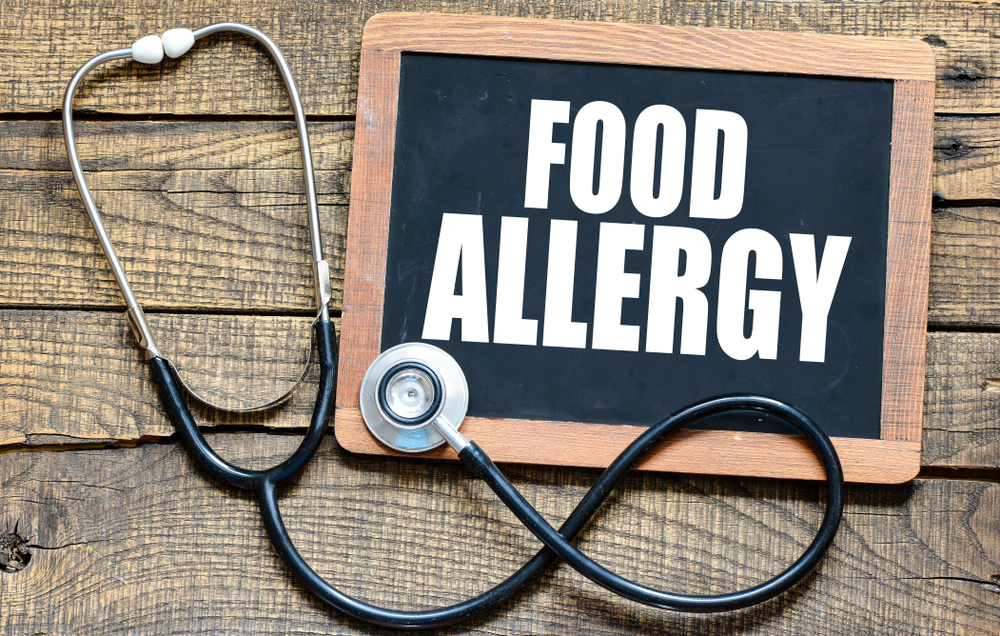 What Are Some Dairy Substitutes?

Luckily, there are numerous foods on the market that are good alternatives to dairy products. Many popular food items such as ice cream, cheese, milk, sour cream, and yogurt have non-dairy substitutes, and due to the popularity of animal product-free diets, they are available in most grocery stores. Some popular milk substitutes include those made from soy, rice, almond, coconut, and even hemp. It is important to note the nutrient content of nondairy milk varies substantially from dairy milk. Substitutes contain less fat and calories but are lower in protein and vitamin D. 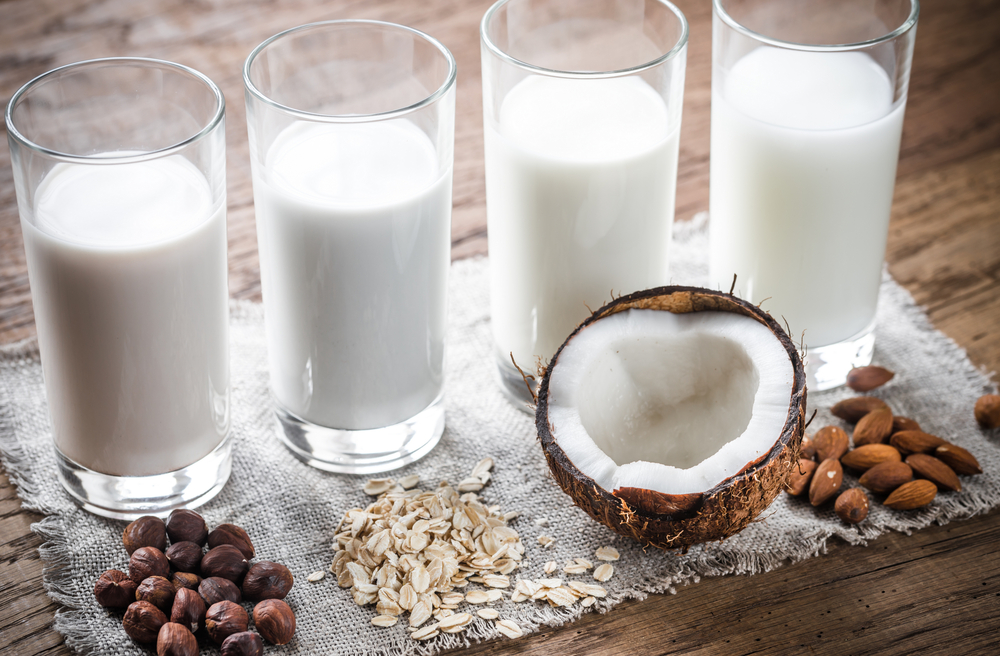 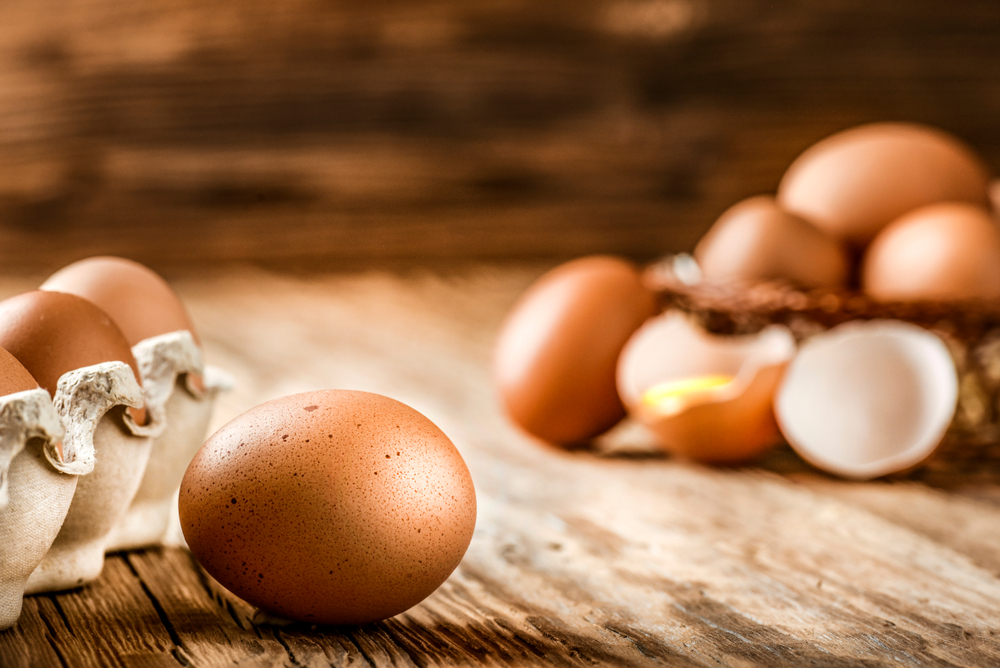 I Am Lactose Intolerant, Should I Be Worried About Casein?

Essentially, no. Casein and lactose are two different components of milk. Casein makes up 80% of the proteins in cow’s milk, and the remainder 20% comes from whey. When someone has a milk allergy, it is really an allergy to casein or whey. In the case of lactose intolerance, casein is safe to consume as it does not contain lactose. Some lactose-free dairy substitutes still contain casein. 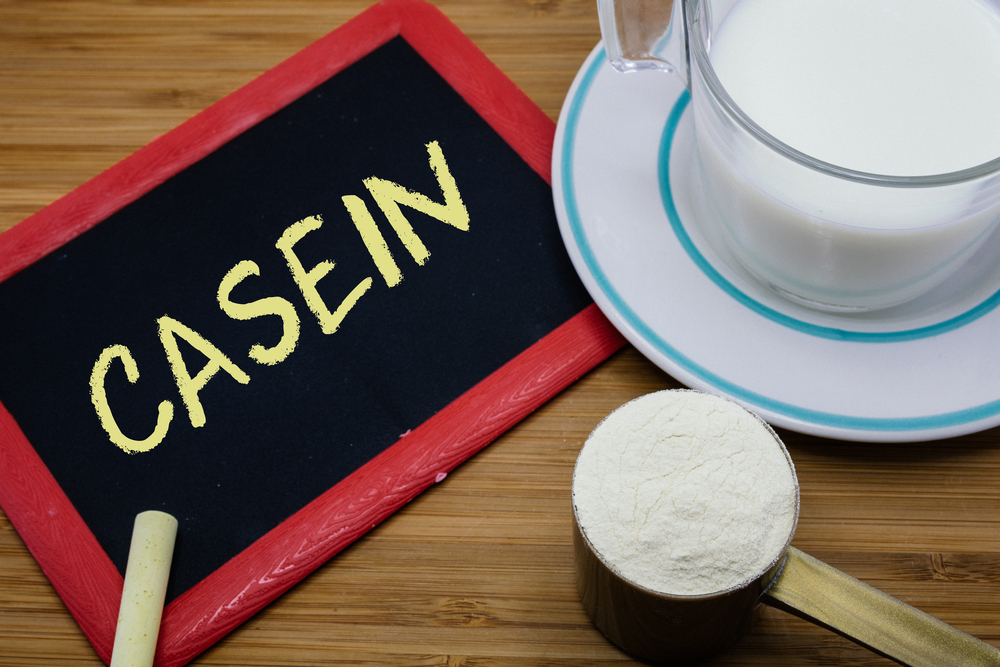