These days, anyone with an ache has plenty of over-the-counter options. The idea of taking a holistic approach to treatment is an ancient one, and part of that philosophy involves special herbs that apothecaries would customize to address individual bodies and ailments. Adaptogens are a cornerstone of Traditional Chinese Medicine (TCM) and Ayurveda. More than 2,500 years later, many people are again seeking these Asian philosophies to naturally improve their health.

Adaptogens are plants that may help the body use its internal resources to get back into balance. Dr. Nikolai Lazarev coined the term in the 1940s. The Russian scientist researched natural means for athletes and soldiers to improve overall performance. He believed that certain nontoxic herbs could help the body adapt to a variety of circumstances, including fatigue and stress, without compromising other necessary functions. 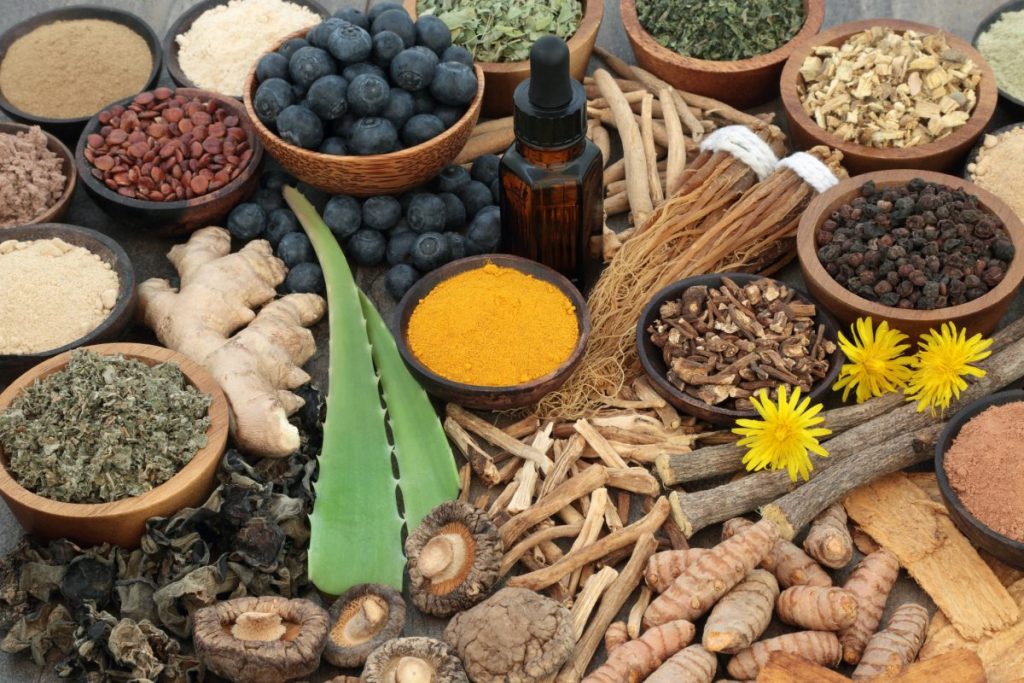 People today are more stressed than they used to be, and this stress increases physical and mental strain. The list of over-the-counter and prescription medications is long. Some studies show certain medications can increase the likelihood of addiction later in life, especially in teenagers. They appear to alter brain structure. Natural health practitioners say adaptogens such as ginseng naturally regulate stress-related hormone changes and immunity, promoting homeostasis and possibly reducing the need for conventional drugs. 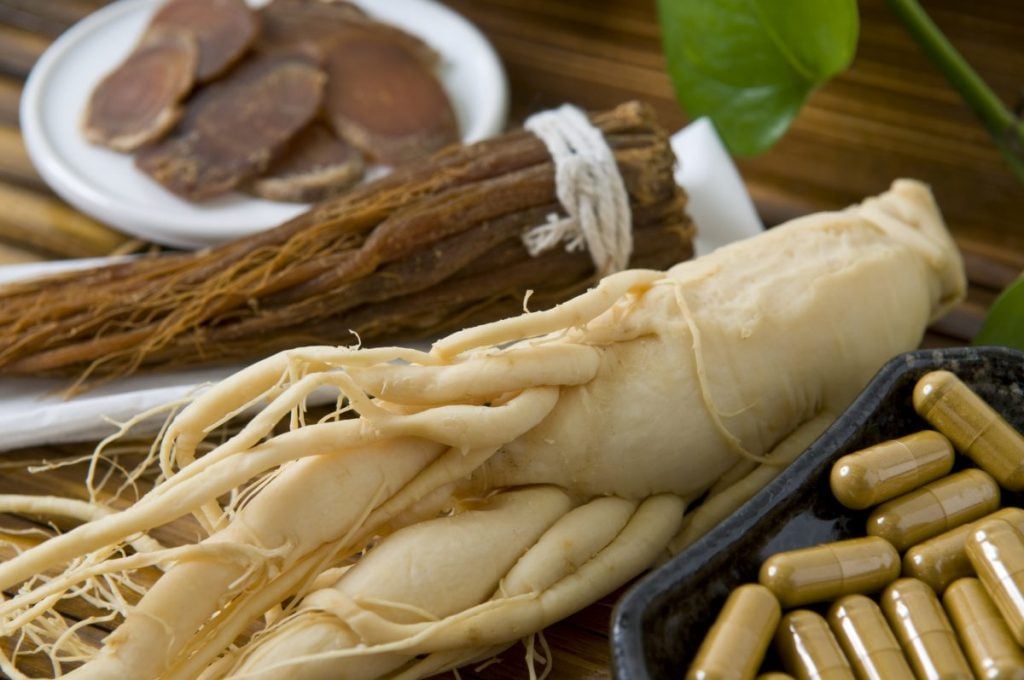 One of the best ways to try these herbs is to take them as nutritional supplements from a trusted source. Some may be available as beverage powders, while others come as tablets. It is a good idea to follow the directions, start small, and monitor your reaction after a few days. However, people already on medication to treat a condition or ailment need to speak to a physician first, because some of these natural options interact poorly with prescriptions and may worsen specific conditions. 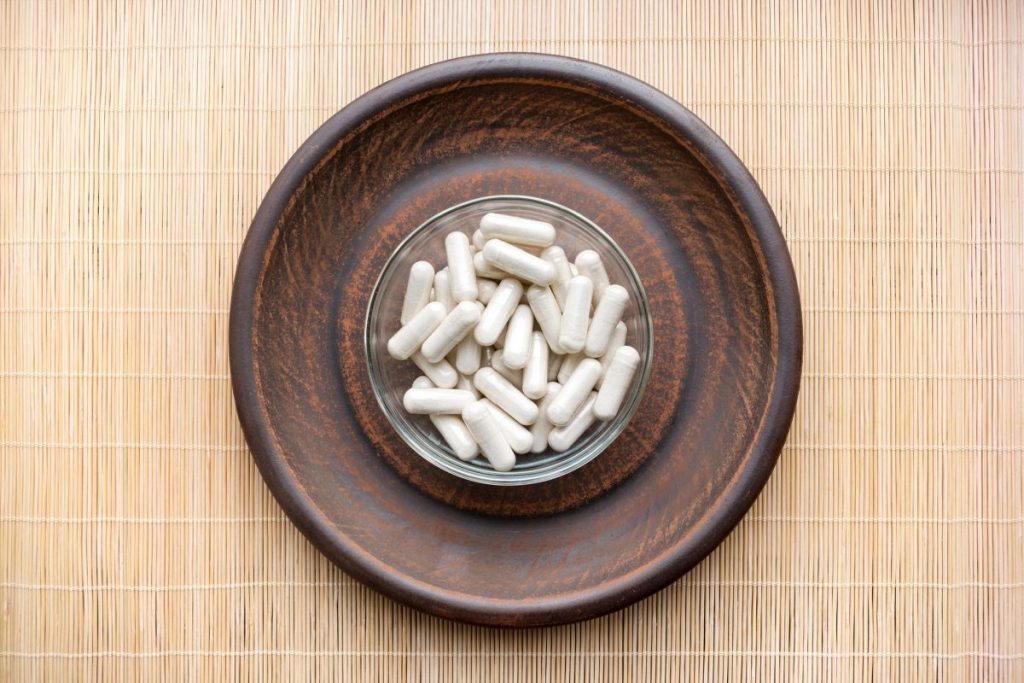 There are many well-known and researched adaptogens, but the right one for an individual depends on what kind of help he or she needs. Approximately 17% of couples deal with infertility. In 30% of instances, male infertility is the issue, with poor sperm motility in half these cases. Withania somnifera or ashwagandha is a prominent adaptogen that may help improve sperm motility. In a study of 75 men with infertility problems, ashwagandha root inhibited the oxidative stress in semen plasma, increasing sperm count and motility. 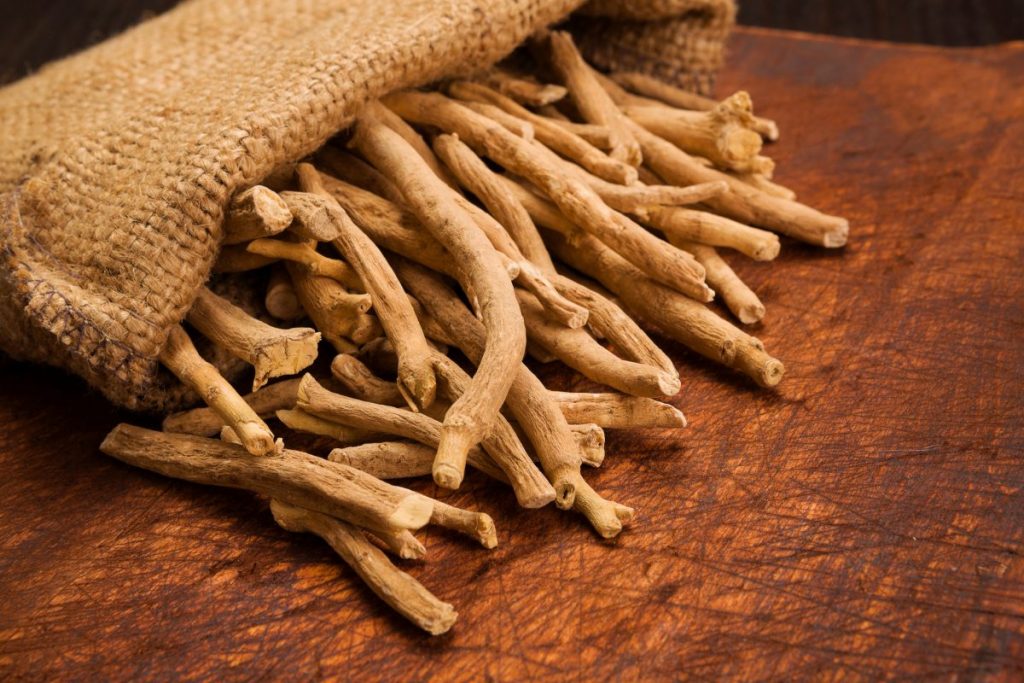 Ten to 24% of people around the world have nonalcoholic fatty liver disease. It affects those who are overweight or insulin-resistant or have habits that lead to an increase in plasma lipids. Left untreated, complications include liver inflammation, scarring, and worse. Studies show curcumin longa or turmeric can help the body regulate blood fat and cholesterol levels, resulting in decreased liver fat and preventing high cholesterol. 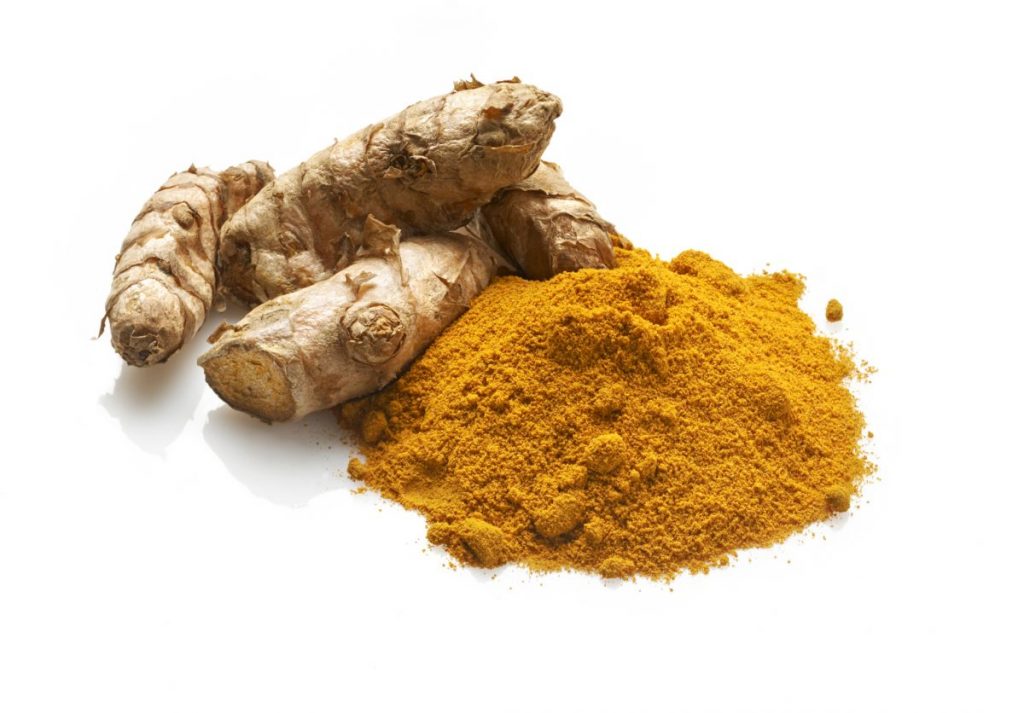 Tulsi, ocimum sanctum, is an Indian plant known as the Queen of Herbs. In Ayurvedic medicine, it balances multiple bodily processes, making it a catch-all when it comes to adaptogens. One study tested its flavonoids — orientin and vicenin — and found that they protected the body against lipid peroxidation induced by gamma radiation. Additionally, the oil from the leaves protected the kidneys from oxidative stress caused by diabetes and lowered serum glucose and lipid levels. 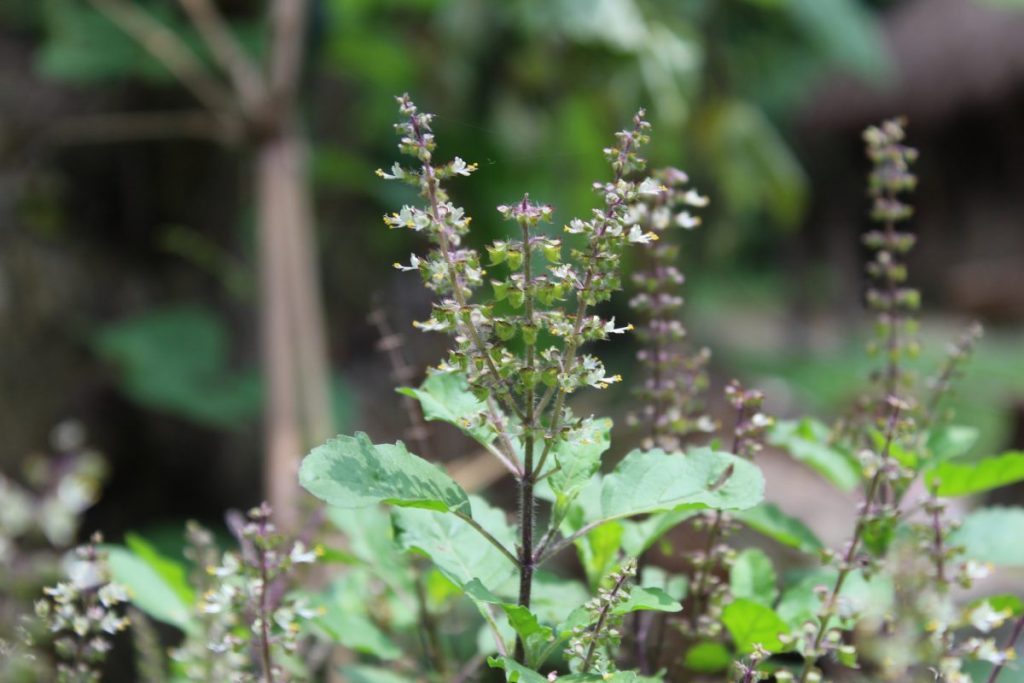 According to the WHO, more than 30 million people die each year from myocardial infarction (heart attack). When a portion of the heart is deprived of oxygen during a heart attack, time and energy are critical. Eleuthero is a shrub shown to accelerate recovery after a heart attack by intensifying regeneration. The herb transforms lipids into glycogen for energy, a vital process that infarction severely limits. 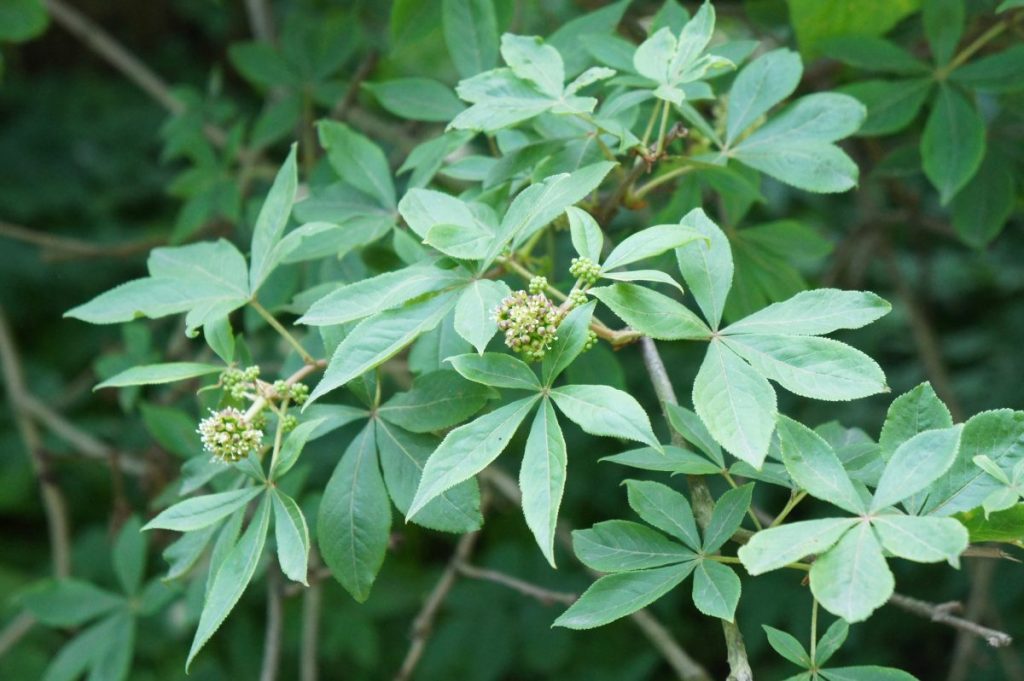 Memory loss is a natural part of life, creeping in during times of stress, but it can also signify mental deterioration. Research shows Rhodiola rosea taken at low doses for 20 days reduced mental fatigue in students. Rhodiola is a staple in traditional Tibetan medicine and practitioners traditionally applied it to cure a variety of ailments including headaches and hysteria. Because of its neuroprotective properties, it is under consideration as a therapy for Alzheimer’s. One important note: people with bipolar disorder should avoid this adaptogen, as it could induce mania. 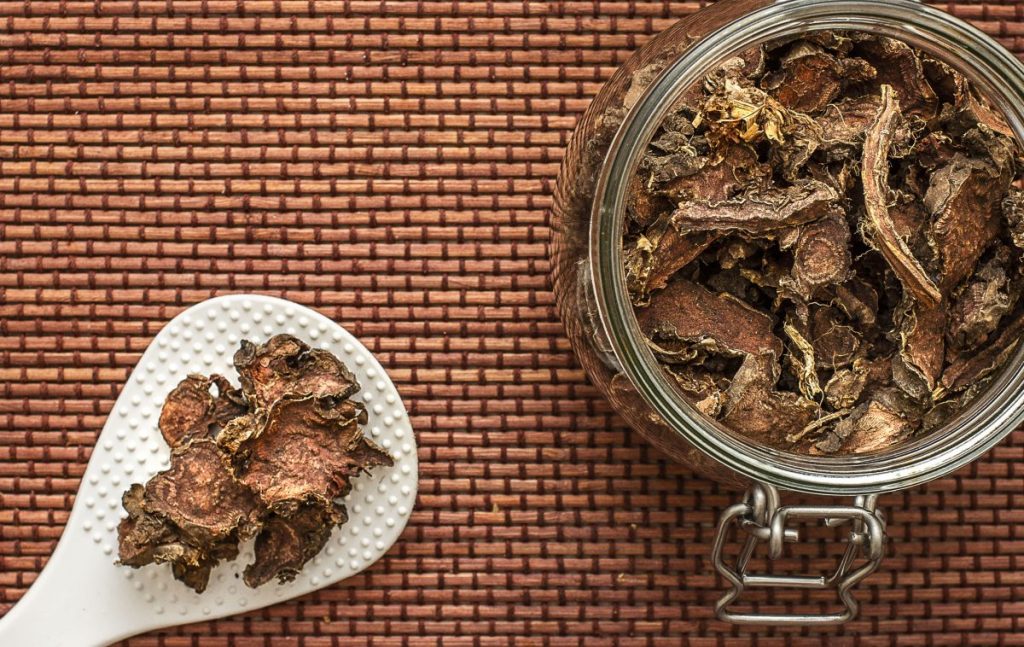 Menopause is a challenging time for women, and for some, hormone replacement therapy or HRT makes it easier. Maca root, Lepidium peruvianum, could help women through this stage. It acts on the HPA, the hypothalamic-pituitary-adrenal axis, by promoting optimal function of both brain regions, thus improving the endocrine system. The root can regulate vital functions, such as energy, temperature, and mood. Current studies are investigating the herb as a possible replacement for HRT. 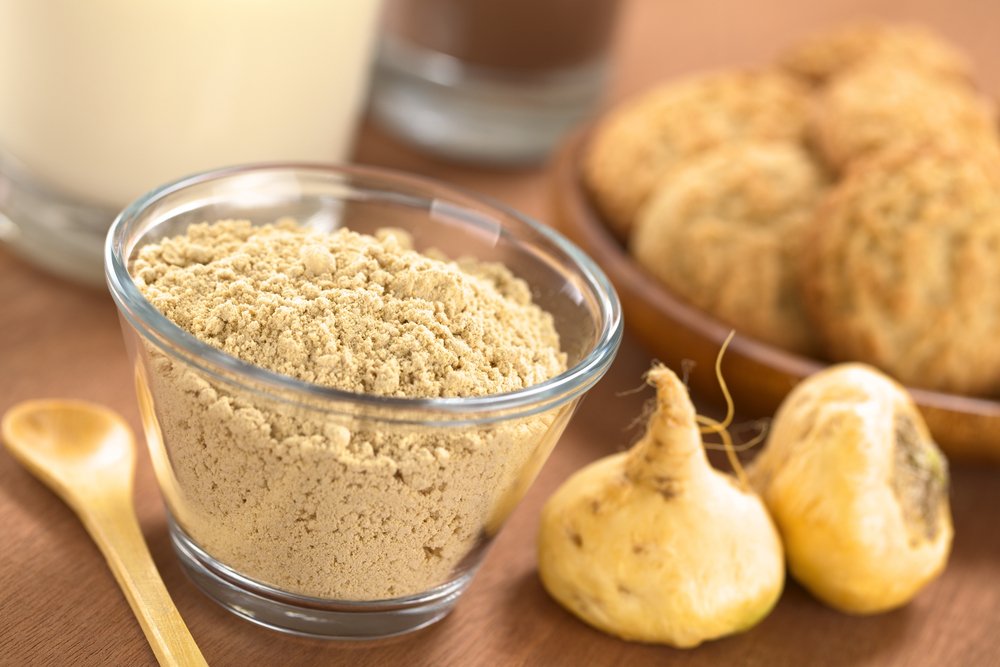 Statistics suggest approximately 270,000 women in the U.S. will be diagnosed with breast cancer in 2019, as well as 2,670 in men. Research is showing that cordyceps, a medicinal mushroom popular in Traditional Chinese Medicine, has some anti-cancer benefits. In Chinese medicine, doctors use it to improve lung and heart function and for detoxification. One study shows that extract from Cordyceps militaris, called cordycepin, can induce breast cancer cell death. 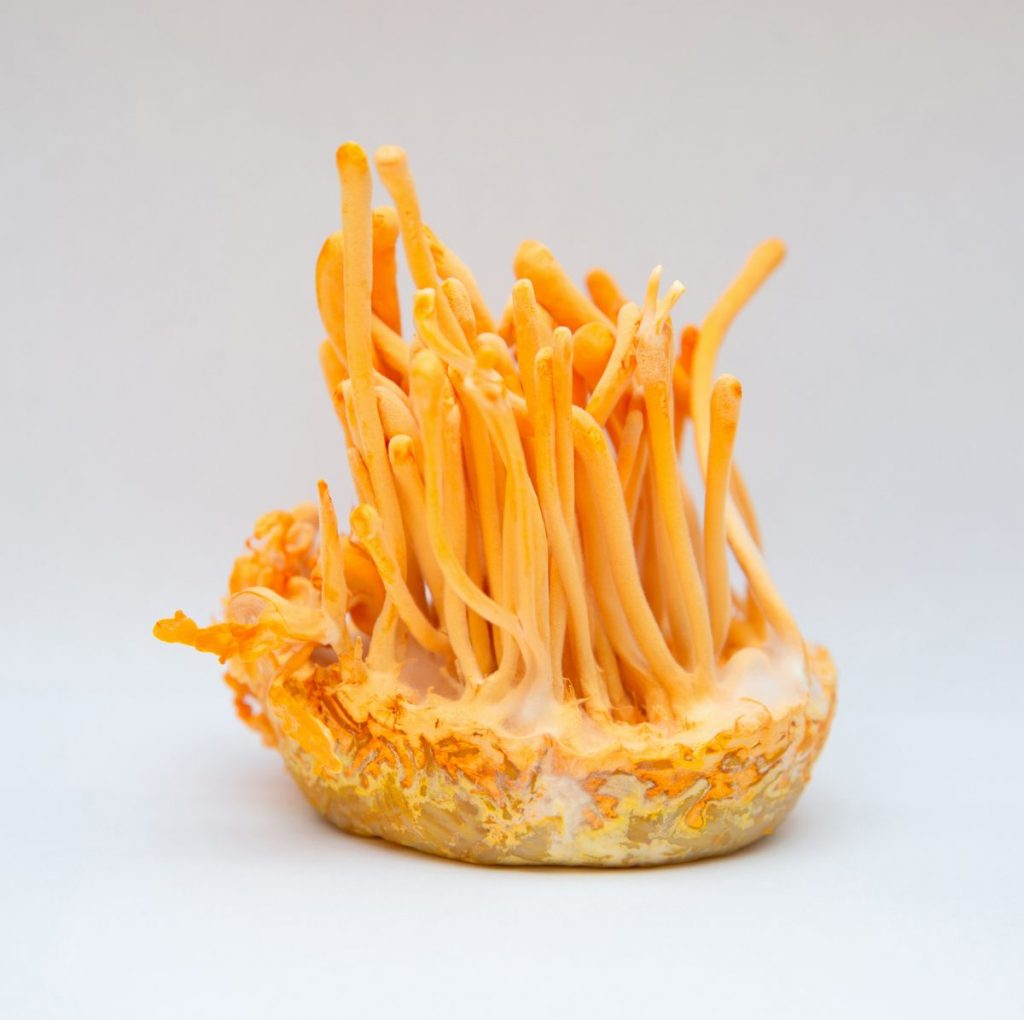