People with food allergies exhibit abnormal immune system responses certain foods. These allergic responses can be mild or severe, such as anaphylaxis, which can cause shortness of breath, nausea, swelling at the back of the throat, and a weak pulse. While some people outgrow their food allergy, others may have to contend with them their entire life.

Peanut allergies are quite common. Medical researchers aren’t entirely certain what causes this allergy, but evidence suggests it is hereditary. For now, there is not an effective treatment for this type of allergy -- people allergic to peanuts must avoid them. About 20% of children with a peanut allergy outgrow it by the time they reach adolescence. However, in some cases, the allergy remains severe. In extreme cases, children may require constant supervision or even a service animal trained to sniff out the presence of peanuts. 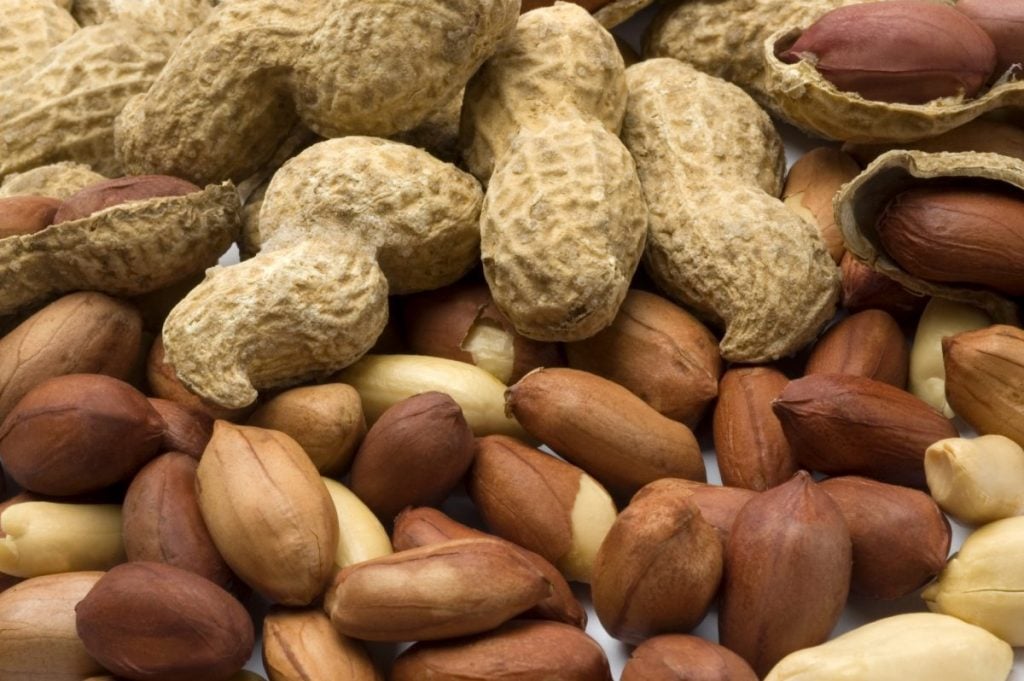 Allergies to cow’s milk are common among infants and young children. Doctors typically tell new parents not to introduce cow’s milk to children before they are six months of age, as early introduction could make them more vulnerable in the future. Even so, research confirms as many as 90% of young children with a cow’s milk allergy outgrow it by the time they turn three. Common symptoms of a cow’s milk allergy include hives, constipation, diarrhea, gastrointestinal inflammation, and vomiting. 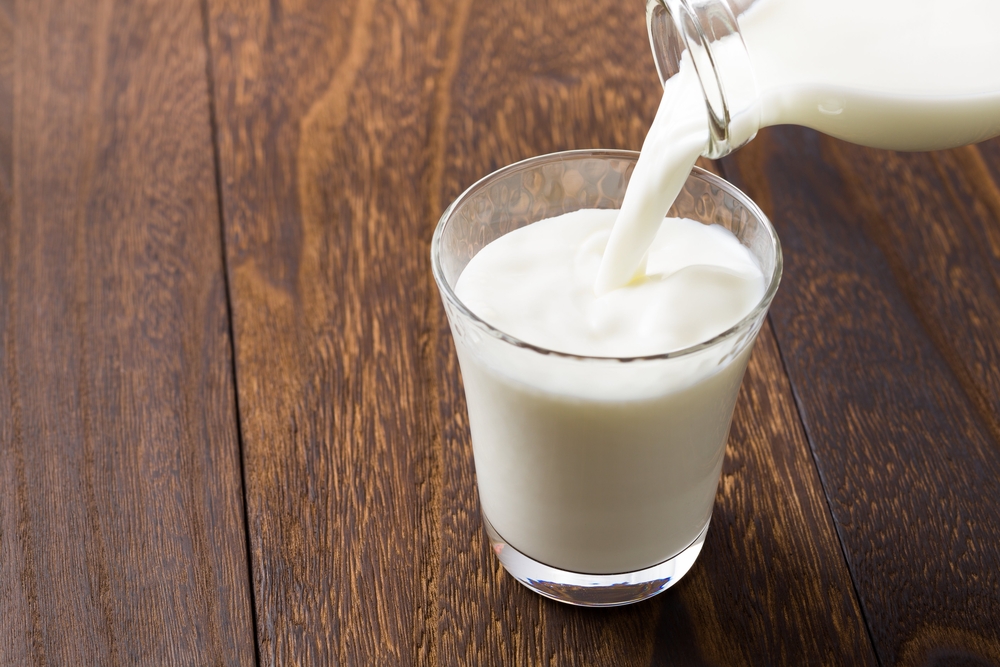 When a person is allergic to shellfish, the immune system triggers the body to attack proteins from the offending food. Tropomyosin is the most common protein to trigger shellfish allergies, but others can as well. Most individuals with this food allergy do not outgrow it. Symptoms of a shellfish allergy attack include vomiting and diarrhea, often described as similar to food poisoning. People prone to severe attacks often carry a device that allows them to self-administer medication that prevents anaphylaxis. 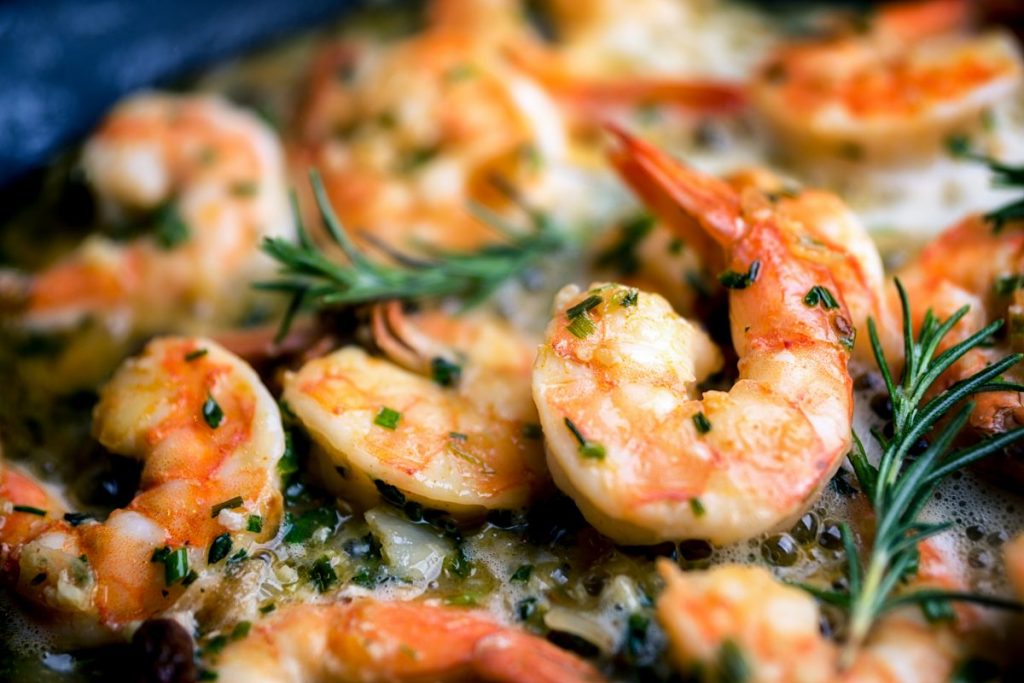 Only about two percent of adults are allergic to fish. Like shellfish, individuals with fish allergies experience symptoms such as diarrhea and vomiting. Shellfish and fish contain different proteins, so a person allergic to shellfish is not necessarily allergic to fish, and vice versa. People with a fish allergy may be allergic to one type of fish or many. 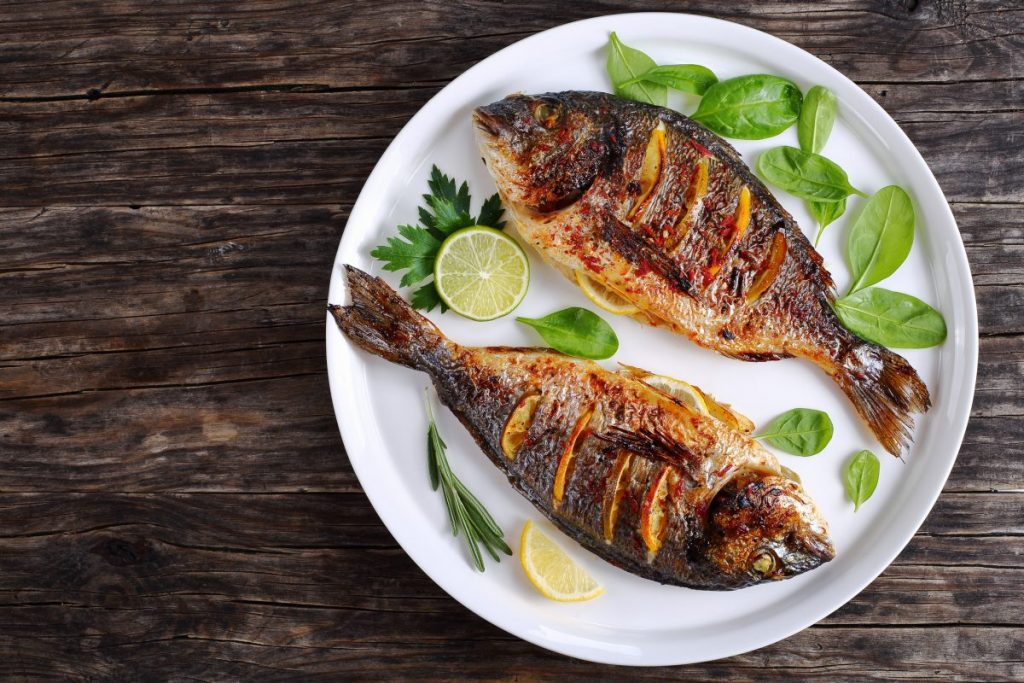 A soy allergy can be particularly challenging to manage, as so many products contain soy. This type of allergy commonly affects children under the age of three. About 70% of these individuals will outgrow the allergy in time. Common allergic responses to soy include rash, a tingling mouth, and breathing difficulties. 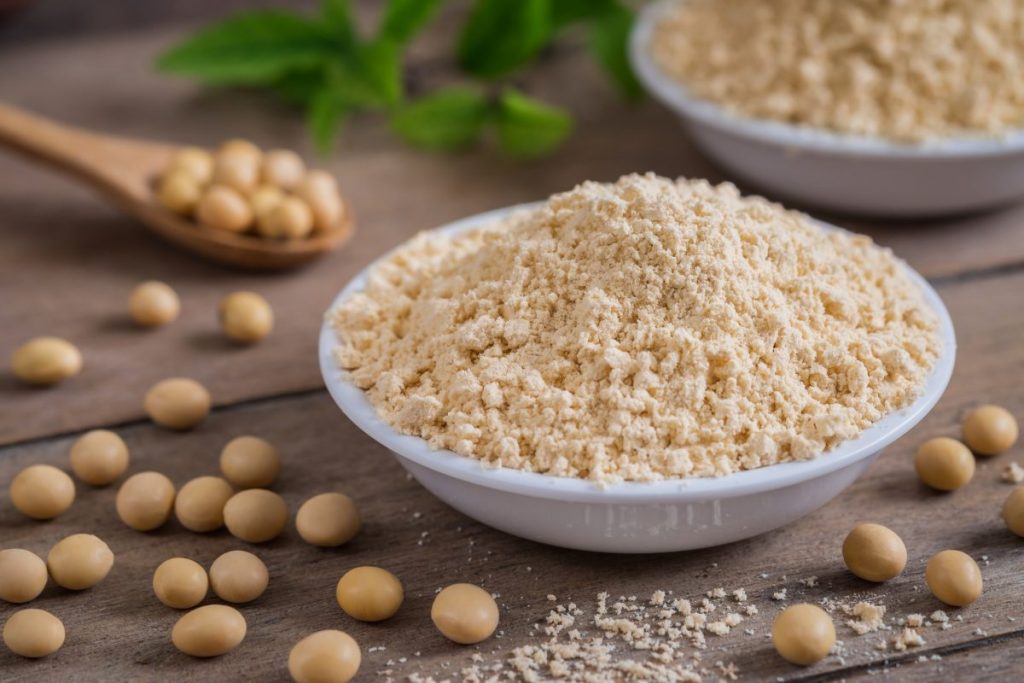 Wheat allergies are quite common in kids. Again, a protein in the food triggers the response. Many children who experience a wheat allergy will outgrow it by the age of ten. This allergy is often confused with celiac disease, as symptoms of both affect the gastrointestinal tract. Celiac disease, however, is not life-threatening, while a true wheat allergy can be if it leads to anaphylaxis. 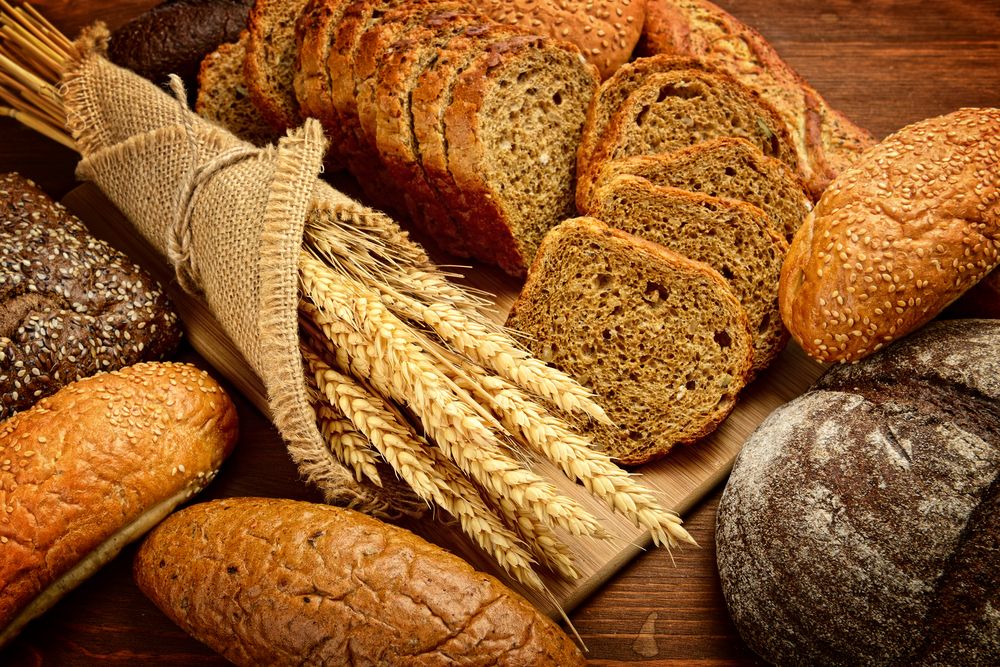 Tree nut allergies are among the most common food allergies. Medical researchers estimate about one percent of the population is affected by a tree nut allergy. Most medical caregivers advise patients with an allergy to one or two types of these nuts to avoid them all, is it is possible to become allergic to more over time. Common tree nuts that trigger allergies include pine nuts, Brazil nuts, pistachios, walnuts, and almonds. 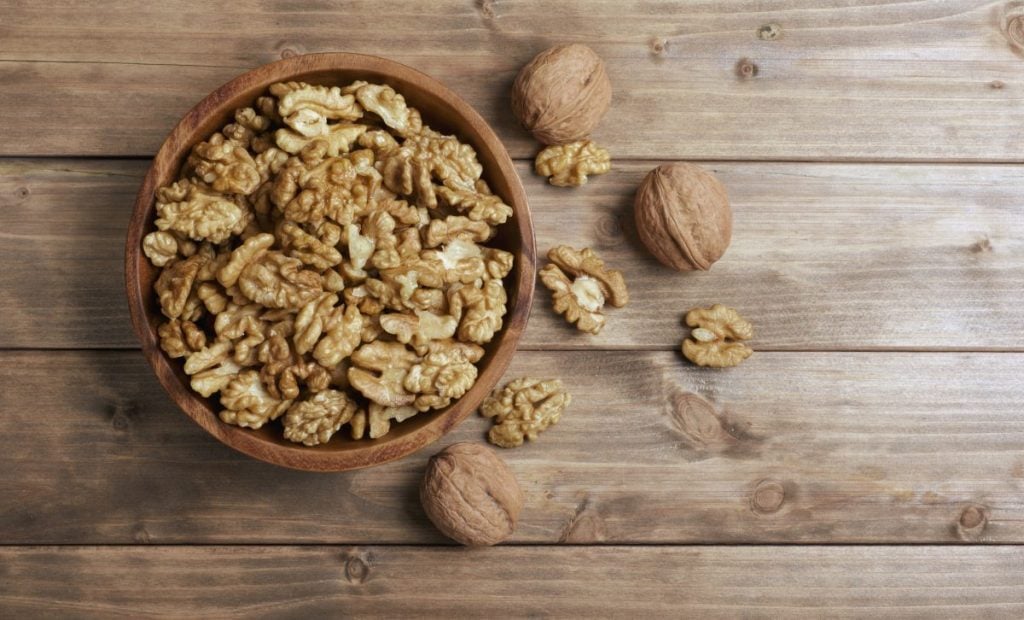 A lot of children are allergic to eggs, though more than half will outgrow this allergy by 16. Depending on the individual, it could be the eye yolk or the egg white -- or rather the protein in each -- that triggers the allergy. Egg allergy symptoms include stomach ache, hives, breathing difficulties, or anaphylaxis. 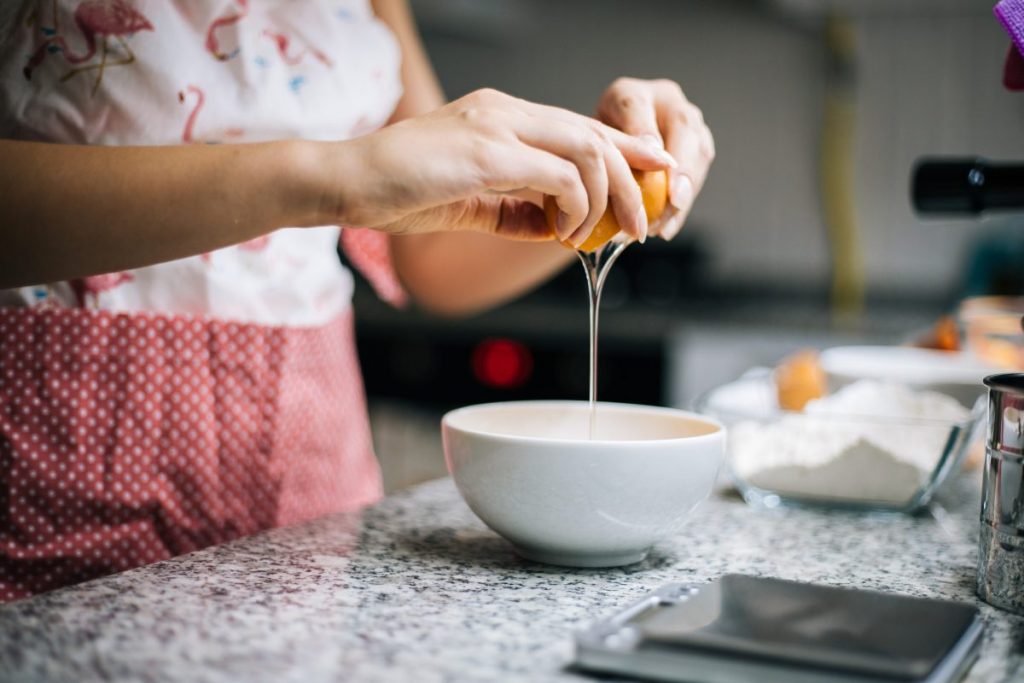 People with allergies to corn can even be triggered by corn pollen. Symptoms include stuffy nose, sneezing, headache, and hives. Anaphylaxis is less common, but it can occur. The difficulty for many people with corn allergies is that so many foods in the grocery store contain it. 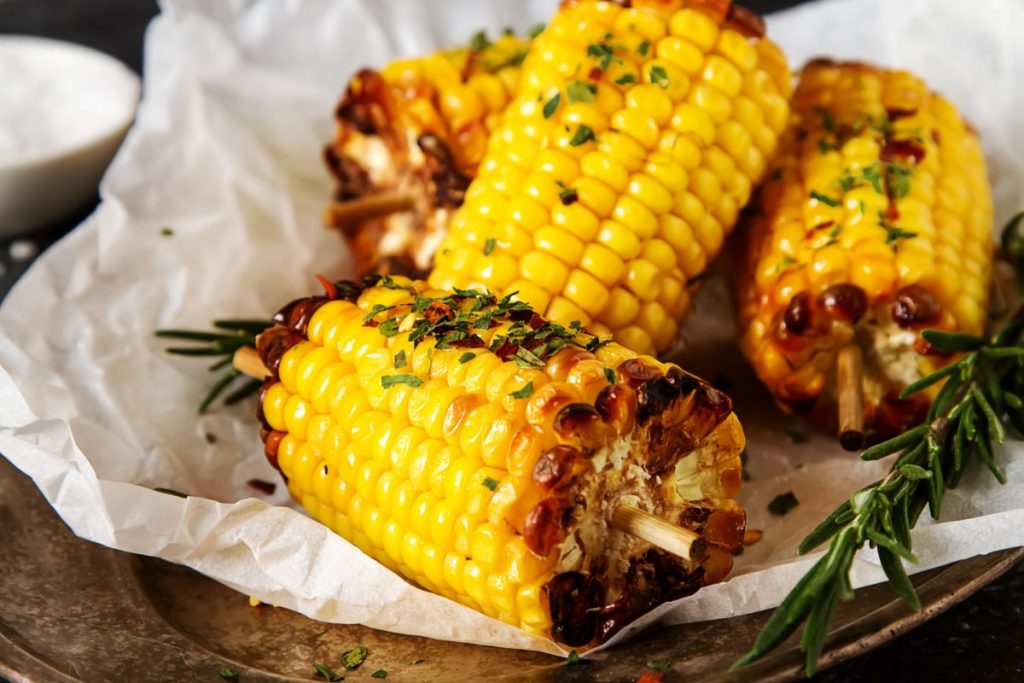 Recent years have seen a rise in the number of people with sesame seed allergies. This food ingredient is easy to spot sprinkled on bread, but it is becoming more popular to use the seed and its oil in cooking. This allergy can cause a severe reaction, including anaphylaxis. Other symptoms of sesame seed allergies include nausea, vomiting, coughing, weak pulse, abdominal pain, and hives. 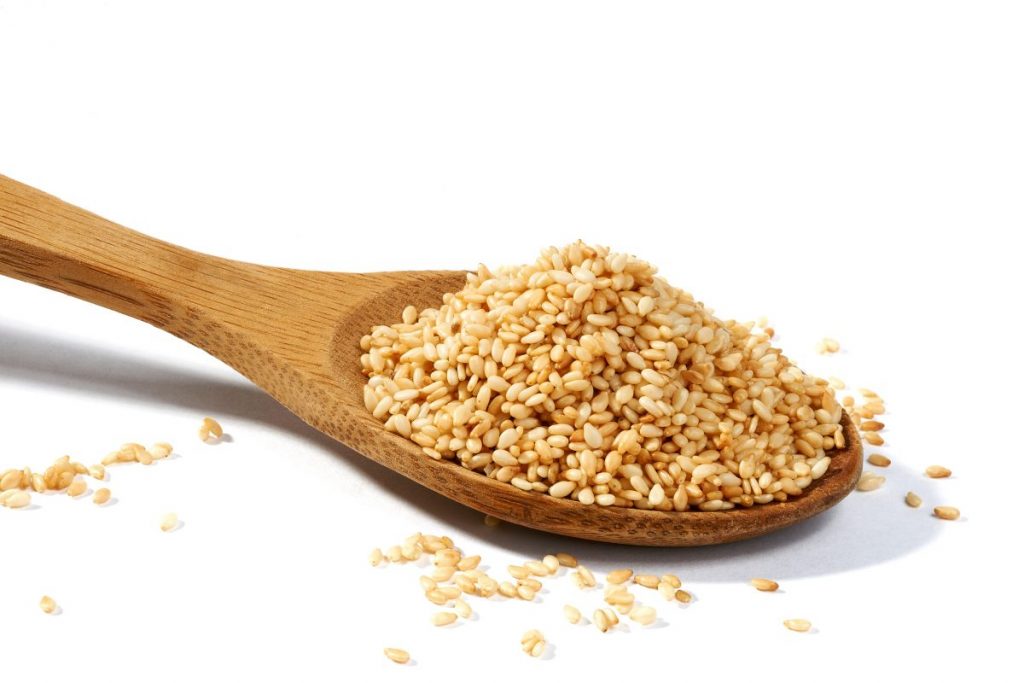