SOMEWHAT TRUE Carvacrol, produced by the oregano plant to repel pests, can also keep bugs away from humans. One study found that oregano oil can be as effective as DEET at repelling ticks. Another study showed that 40% oregano oil was effective at repelling bed bugs. Maybe most importantly, a study in Natural Product Research found that carvacrol repels the yellow fever mosquito responsible for spreading the life-threatening dengue, Zika, and yellow fever viruses, among others. It's significant to note that these studies used a concentration of oregano oil four to 40 times higher than recommended for contact with the skin. Oregano oil itself is highly irritating to the skin, and increasing numbers of people report allergic contact dermatitis. 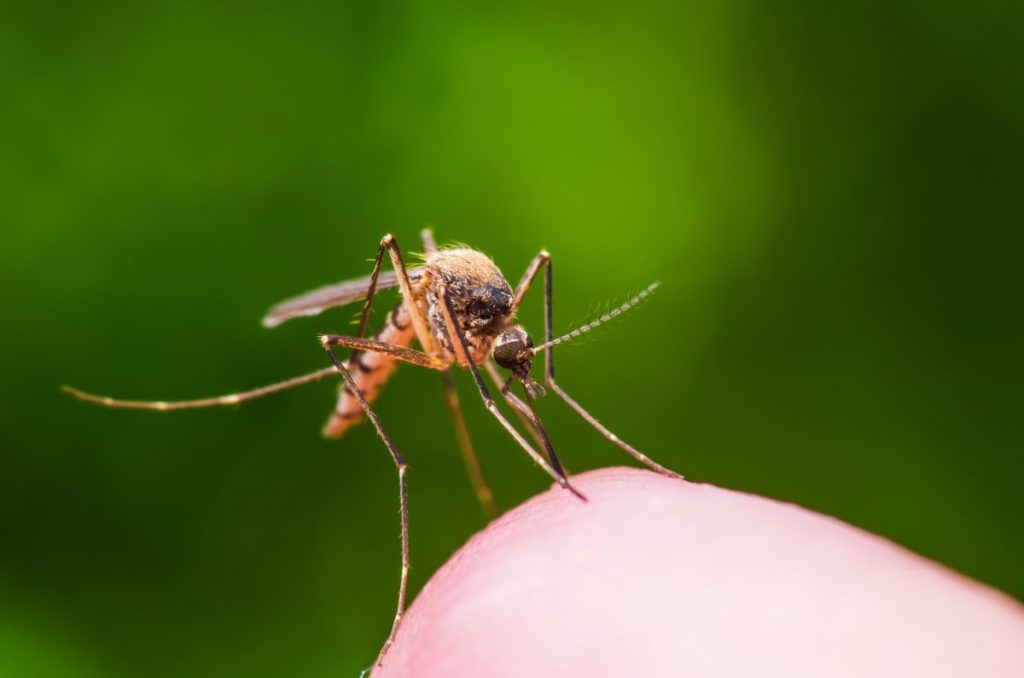