Ever since it was conceived in 1978 in Japan, cryotherapy has been out of reach for most people, because it could only be found in exclusive facilities, not to mention the fact that a small session could reach astronomical prices. However, recently it has made breakthroughs and has become increasingly popular. This is because prices have fallen and more people have discovered its benefits.

One of the first benefits you'll notice after a session of cryotherapy is faster metabolism. This means that your body converts food into energy faster, which burns more calories. In other words, by enjoying just one session, your body can burn more than 800 calories. After your session, the body utilizes lots of energy to raise core temperature, causing it to expend calories further. This means that if you're looking to lose a few pounds, cryotherapy should definitely be on your radar. 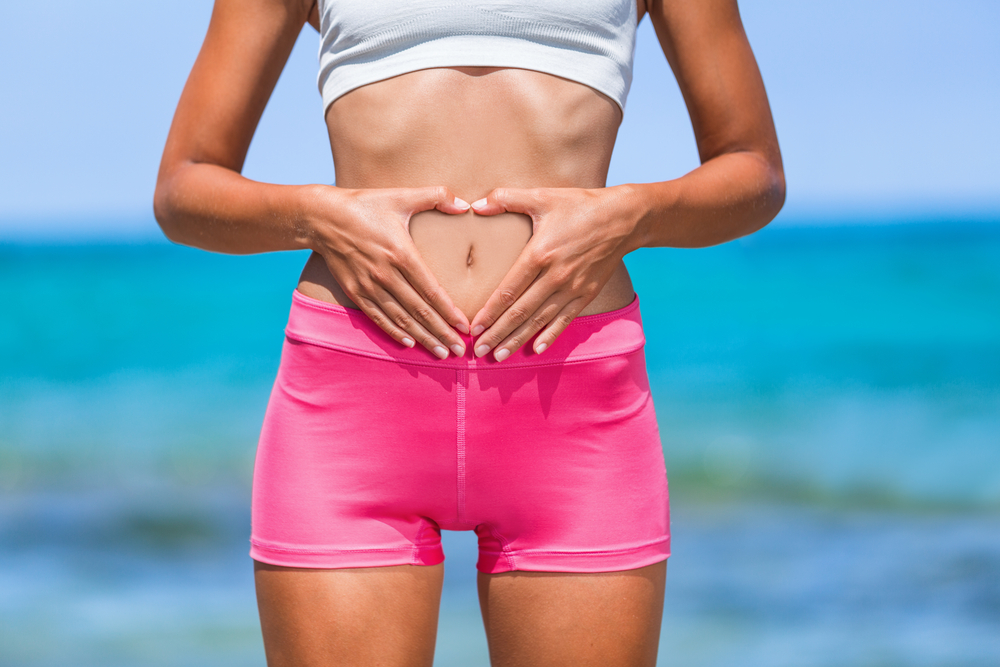