Finding time to exercise seems like such a challenge these days. Relaxing might be even harder. Whether it’s the cost or time, you find excuse after excuse to continue in a busy, chaotic world. Two words can change your life: tai chi. This ancient practice can be done anywhere and doesn’t require any money, just an open mind and a little bit of time.

What is Tai Chi?

Tai chi is an ancient practice of combining slow, deliberate movements, meditation, and breathing exercises. It is not a fast-paced, fat burning workout, but it can improve blood circulation, alignment, and balance, and restore your energy. Tai chi consists of exercises equally balanced between yin and yang, which is why it is so remarkably effective. 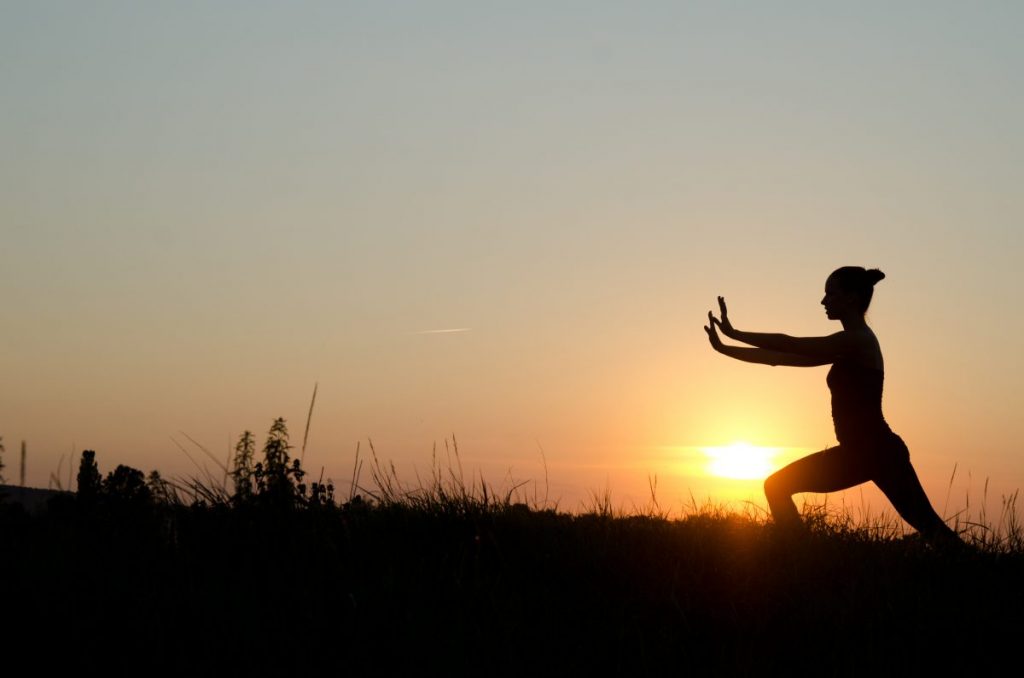 Where Did Tai Chi Originate?

Tai chi’s history can be traced to the art of qigong. Also known as chi kung or chi gung, qigong is an old Chinese discipline with traditional roots in Chinese medicine. Like tai chi, this holostic system uses movements, breathing patterns, body posture, and meditation to promote optimal health. Some ancient records say tai chi dates back as far as 2,500 years. 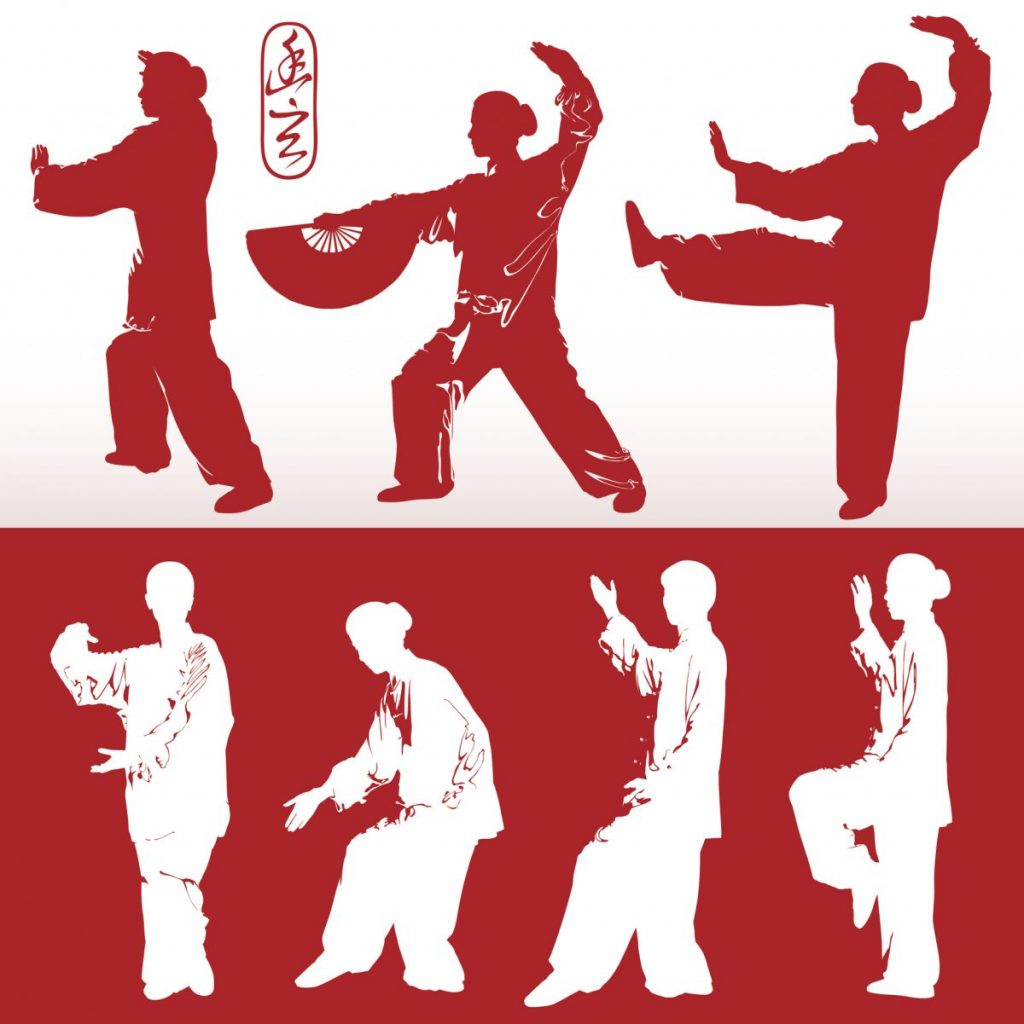 What Are the Types of Tai Chi?

Yang, Wu, and Tai Chi Chih are the three most common and popular styles of tai chi. Yang style is the most demanding because you must keep your stance wide and your knees bent most of the time. Wu style is gentler because you stand at a narrower position and your knees are not bent as often. The Tai Chi Chih style uses a higher stance but doesn’t require moving weight from one leg to another. 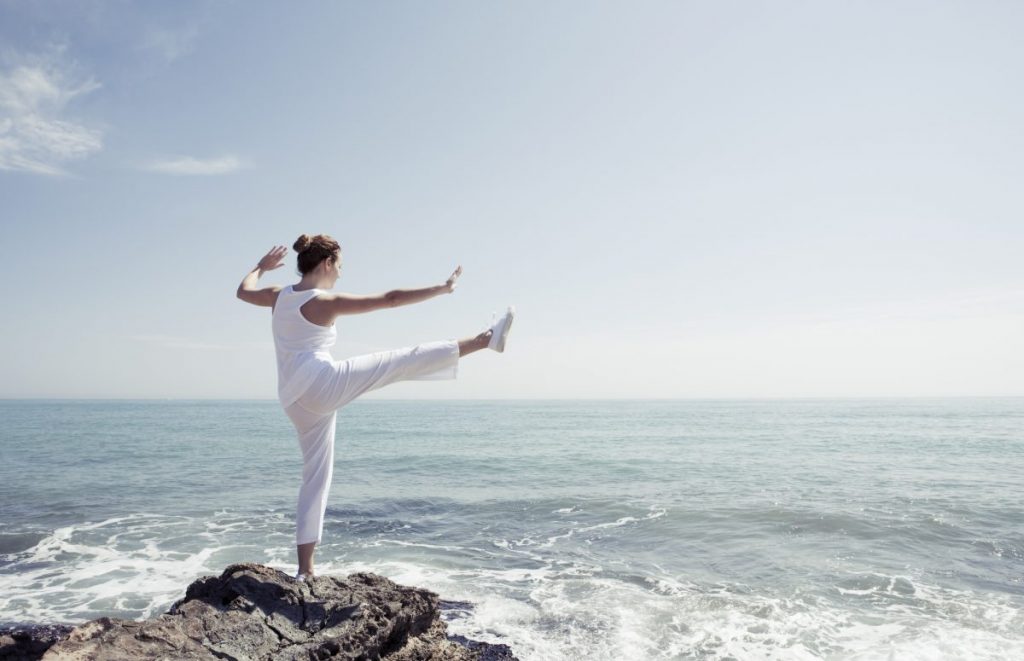 What Are the Benefits of Tai Chi?

Tai chi can help in many areas of health, improving flexibility and muscle strength. The ancient practice is thought to aid in the treatment of diseases such as arthritis, cancer, skin diseases, and depression, among others. As a result, people believe tai chi can delay aging and prolong life. 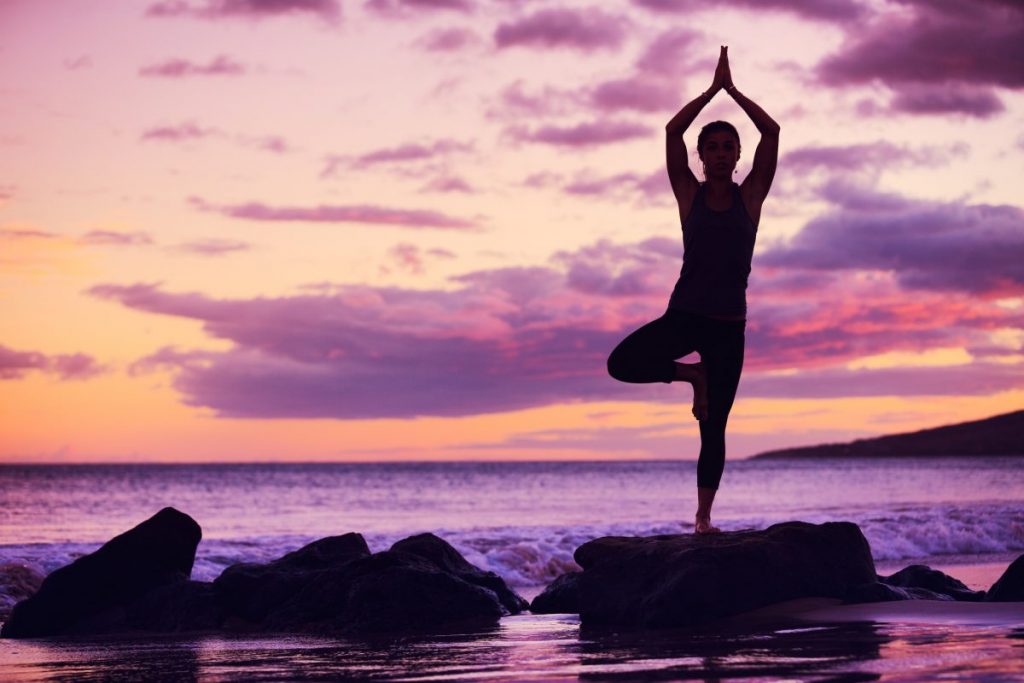 Who Can Practice Tai Chi?

The short answer is anyone. Tai chi puts minimal stress on muscles and joints, which makes it safe for all fitness levels and ages. Furthermore, it is low-impact, making it especially suitable for older adults and those who are not accustomed to strenuous exercise due to a more sedentary lifestyle or joint issues. Tai chi is a safe practice for just about everyone. 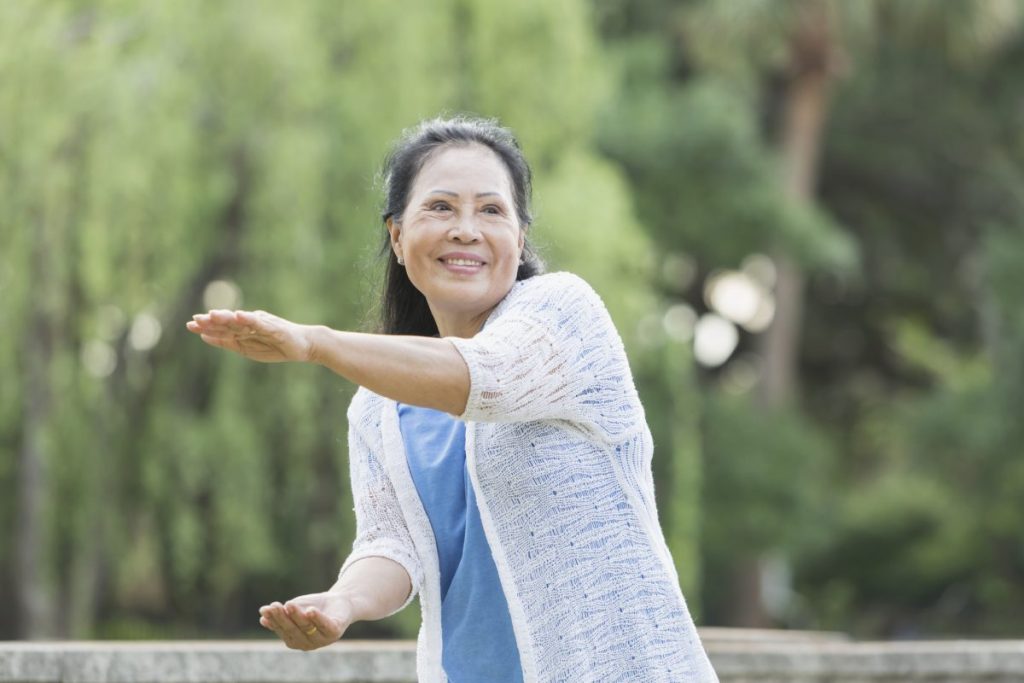 No, which is one of the best things about starting tai chi. The practice doesn’t require specialized equipment. You can do tai chi anywhere, outside or inside, with a group of people or alone. It's really up to you. You simply have to learn the concepts of the ancient practice and apply them to your lifestyle. 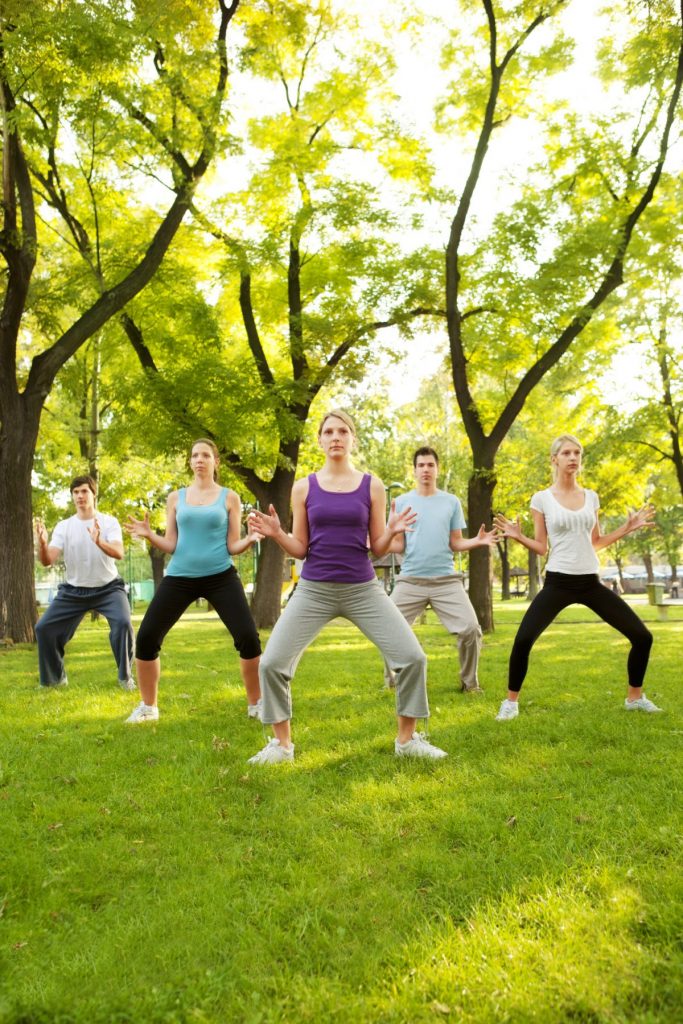 What Are the Basic Components of Tai Chi?

The three essential components of tai chi are movement, meditation, and deep breathing. Movements flow from one to another, with your body weight shifting from right leg to left. Some moves are named after animals. During meditation, you should keep your mind clear and calm while concentrating on your inner self. Exhale stale air and toxins from your lungs while breathing in fresh air. This deep breathing will exercise your lung muscles. 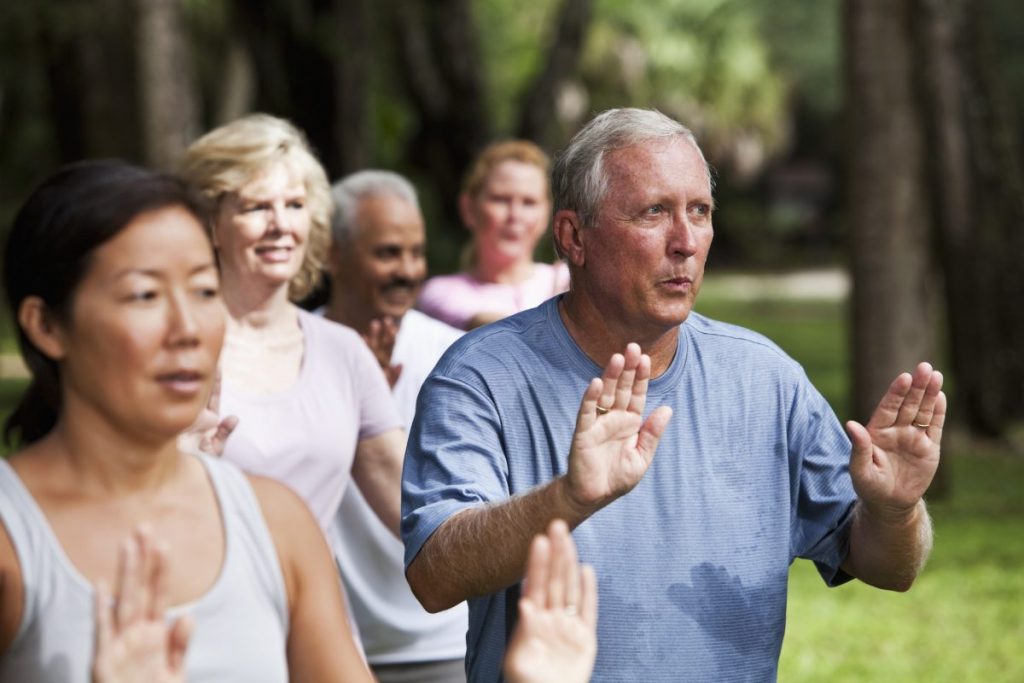 What About Licensing, Training, and Certification?

People do not have to be health professionals to become licensed to teach tai chi. It is not regulated by the state or federal governments. There are no set standards for credentials or certifications. This has both pros and cons, depending on the situation. Although you can practice freely, do your due diligence when choosing an instructor. 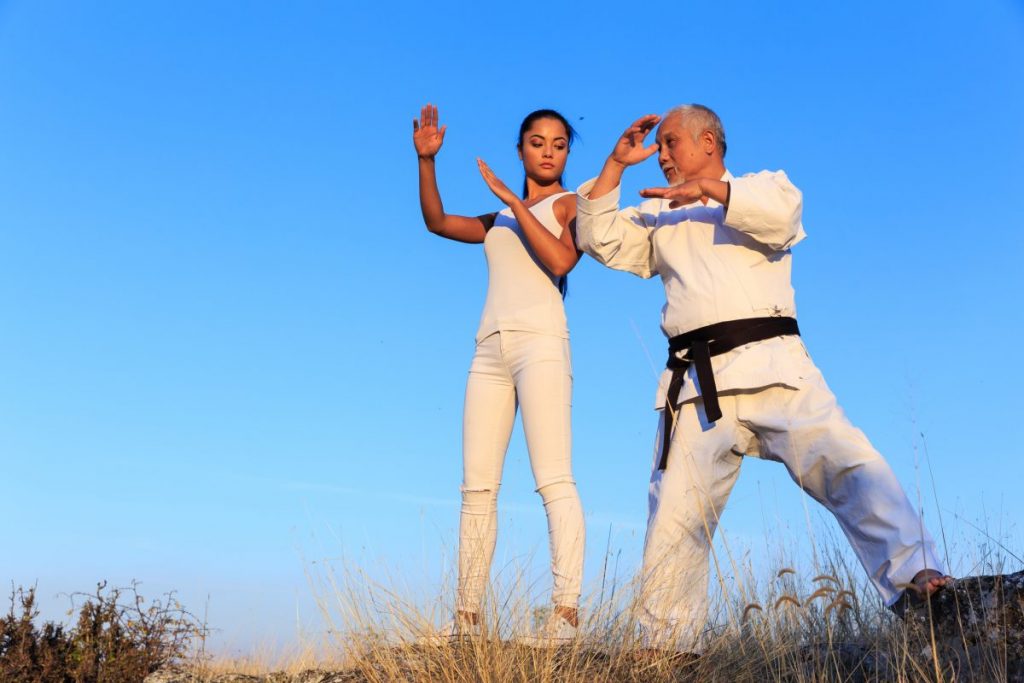 How Does Tai Chi Affect the Brain?

Tai chi can make your brain bigger. One study by the University of South Florida and Fudan University showed older adults who practiced tai chi three times a week for an extended period had increased brain volume. The hippocampus, the brain region associated with learning and memory, increases in conjunction with tai chi. 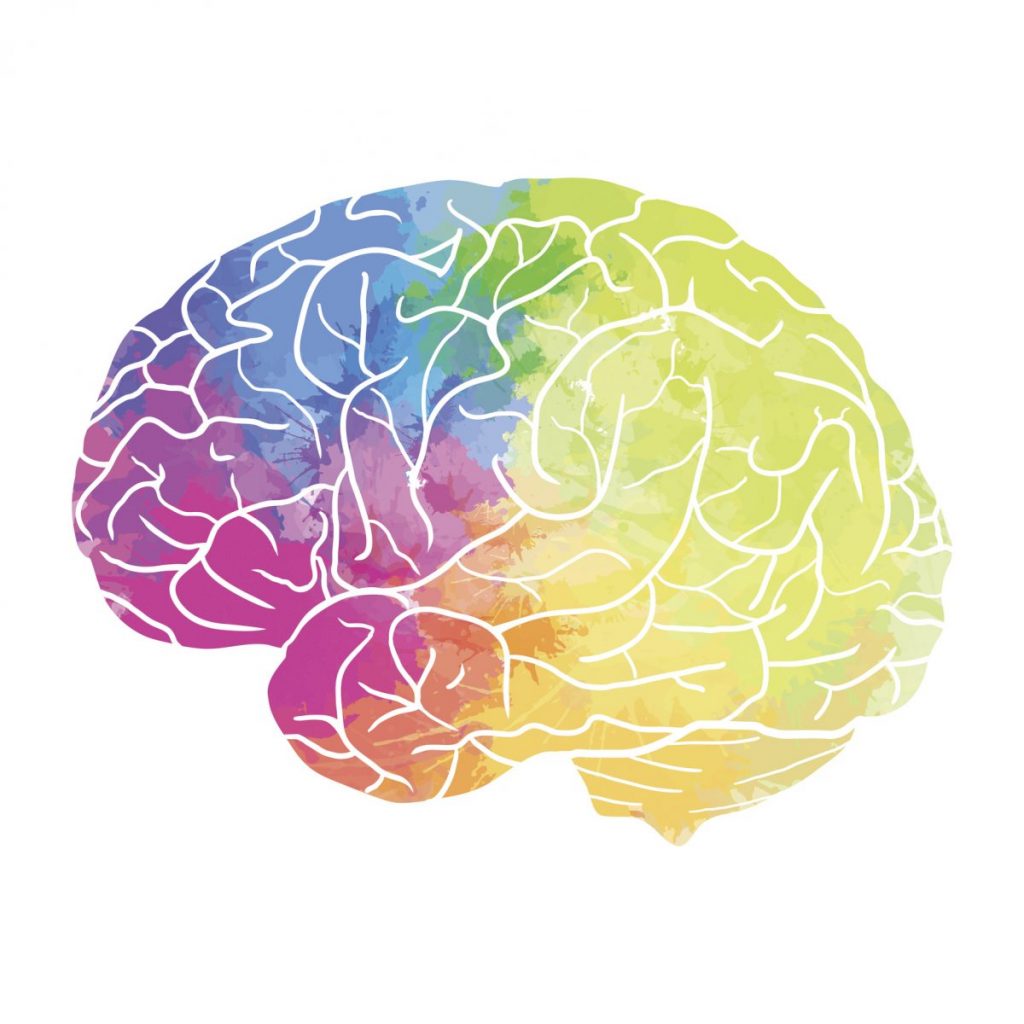 Can Tai Chi Help with Stress?

Absolutely. Regular meditation practice helps the brain better process stress. Besides that, learning something new improves the neurons pathways, fundamentally rewiring your brain. Because of this, people who practice tai chi are able to redirect the stress of life into something that keeps them moving forward in a positive direction. 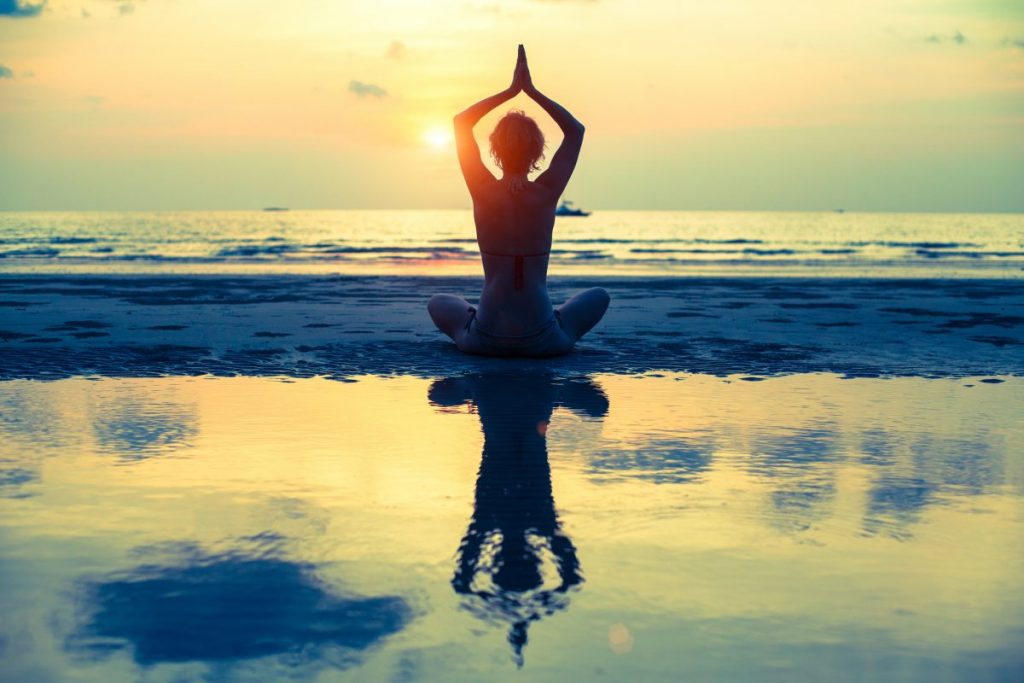