5 Herbs That Your First Aid Kit Must Have

The wise folk always keep their first aid kits well-stocked for emergencies. And herbal remedies should be a part of every such kit because sometimes, they tend to be more effectual than allopathic medication, especially in emergencies. Those who travel and frequent the outdoor a lot keep many herbs handy to soothe skin irritation and allergies, sunburn, insect bites, so on and so forth. Thus, if you’re building your first aid kit, make sure you add in these 5 herbs and you’ll surely not regret it.

Suffering from menstrual cramps? Sunburnt, are you? Or feeling the urge to puke? Well, raspberry will come to the rescue, not the fruit so much as the leaves though. You can either prepare a tea infusion or a soothing compress for treating these ailments. To make the tea, leave raspberry leaves in boiling hot water for 15 minutes. For a compress, simply refrigerate this tea and apply on the affected site using a clean, soaking cloth. 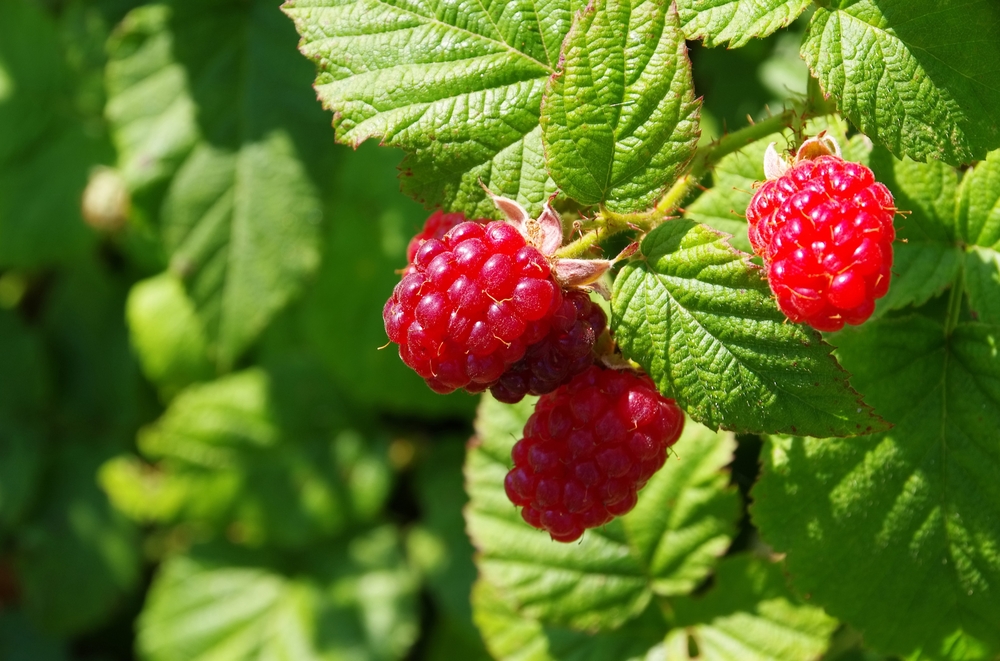 An ancient herbal remedy that has been in vogue since the Roman Empire, Catnip has a wide range of medicinal properties to offer. It is touted as being a very effective bug spray that works on mosquitoes most successfully. Other than that, its leaves, when boiled in water, produce a minty tea which has several curative possibilities. If you are running a fever, suffering from a headache or under great stress, this tea will do you good. It can even help relieve an upset stomach! That’s one versatile herb, isn’t it? 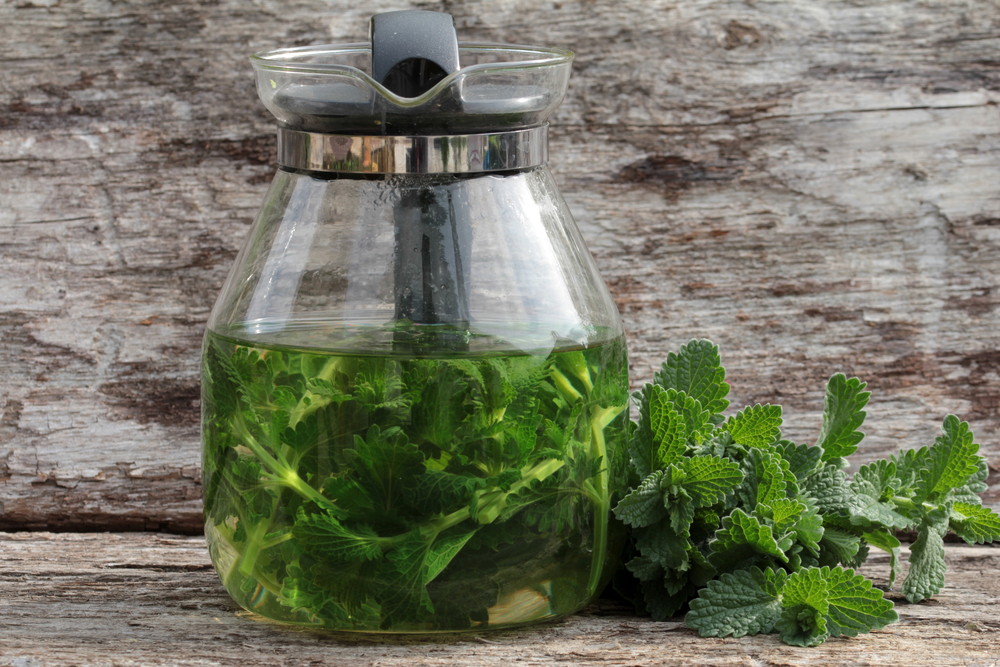 It is not the banana-like fruit being recommended as a ‘herbal remedy’ here; the term also refers to a weed-like, fast-growing plant that is often seen sprouting along sidewalk, garden underbrush, etc. Referred to as Plantaga Major, this plant may be used to soothe skin irritation caused by insect and snake bites, poison ivy and rashes of varied kind. The easiest way of using plantain is to crush its leaves and applying at the affected site; pain, itching and inflammation is likely to reduce in a short while. 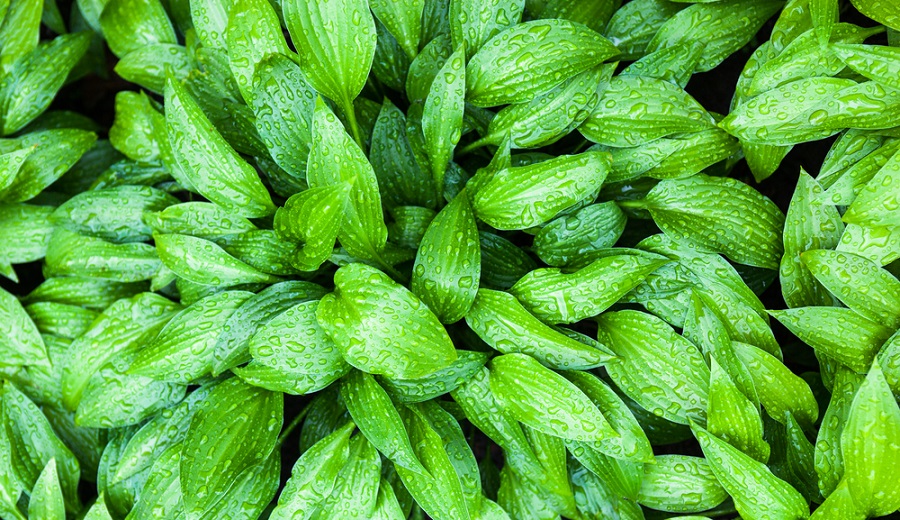 Surprising as it may be, the leaves of the “stinging” nettle plant contain an oil that helps reduce symptoms such as itching/watering eyes, running nose or inflamed sinuses. You can consume a tea infusion of dried nettle leaves. However, make sure to use gloves while picking the leaves and freezing them before you begin with the infusion process. 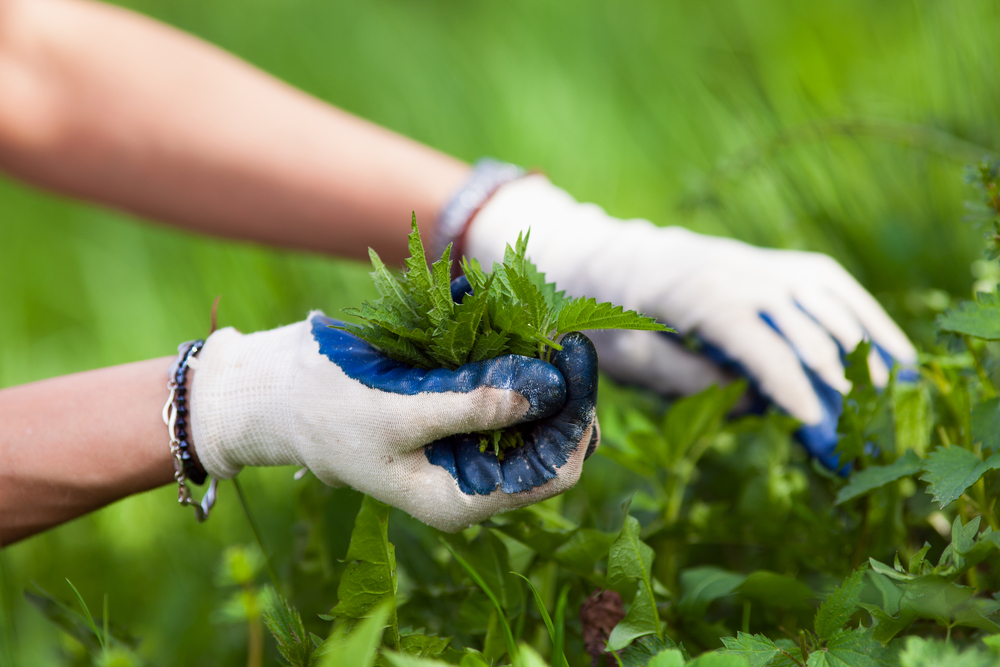 The pleasant-smelling lavender flower is known for its pain-relieving capacity. It is especially known for its ability to reduce headaches and severe migraines. Inhaling pure lavender oil can be very helpful if you do not have pain medication at hand. You could keep a small vial of lavender essential oil in your first aid kit to dab on your temples and wrists in the unfortunate circumstance of a headache. If you have access to the plan itself, you could take in herbal steam by boiling dried lavender and inhaling the vapours. 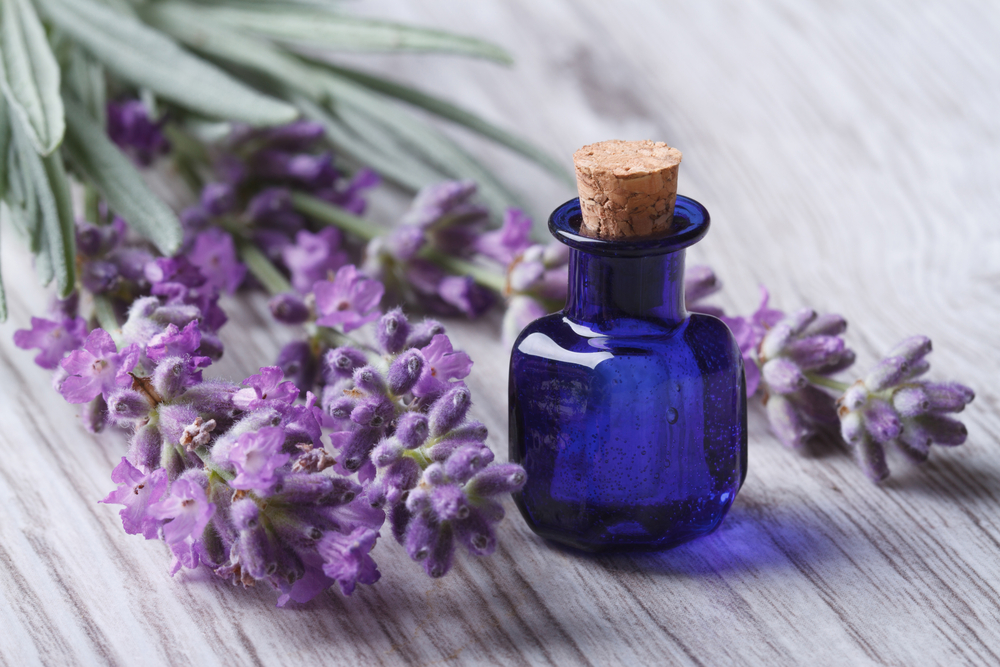