The Best Low-Carb Fruits and Vegetables

Fruits and vegetables, rich in vitamins and nutrients, play a major role in a healthy, balanced diet. Doctors recommend five vegetable and two fruit servings every day and switching it up to get a good variety. The more, the better, especially if you incorporate a mix of low-carb and higher-carb choices.

Carbohydrates are starches, fibers, and sugars naturally present in food, which serve as the body's primary energy source. One of several basic food groups, carbs help keep organs such as the brain, heart, and kidneys functioning properly. Carbs are found in grains, fruits, vegetables, and milk-based foods. The carbohydrate content varies in different fruits and vegetables. 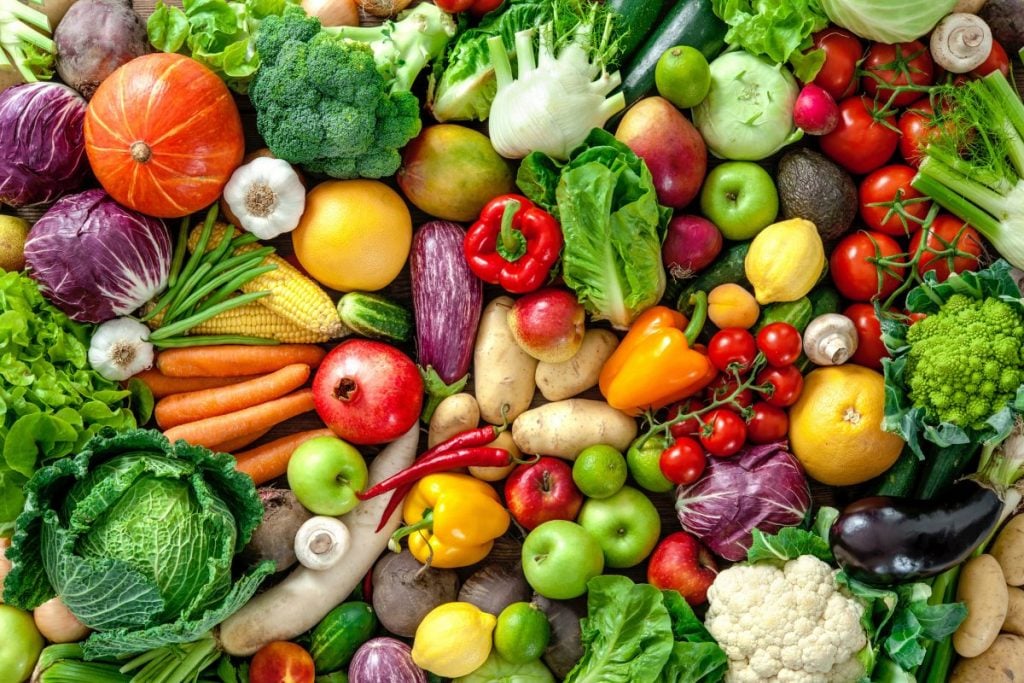 Many people choose low-carb diets for potential weight loss, reduced appetite, lower blood pressure, and improved blood sugar levels. The general low-carb diet is anything less than the recommended amount of 130 grams per day. Paleo diets require somewhere between 100-130 grams per day. The ketogenic diet is highly restrictive and may call for no more than 20 grams of carbs a day. 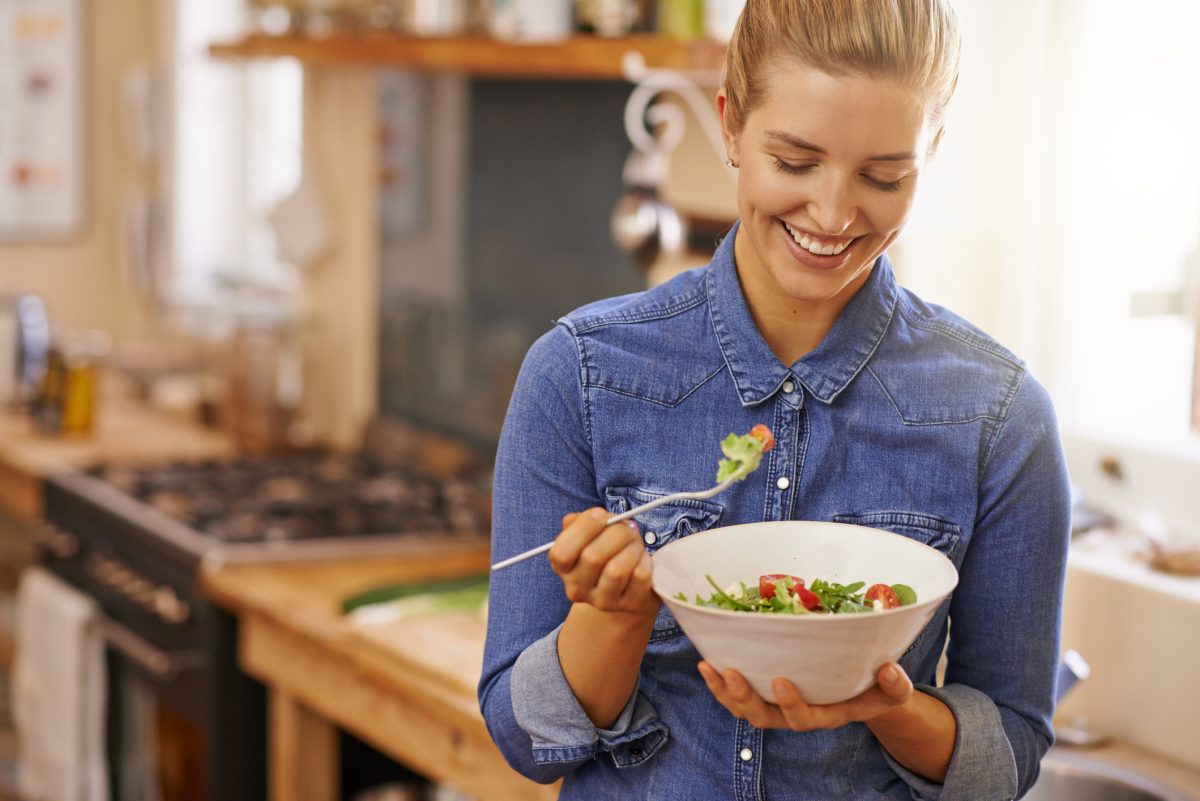 High-carb foods like sugary fruits and vegetables are not necessarily bad, as long as they're consumed in moderation, combined with lower-carb options. Prioritizing low-carb produce, healthy proteins, and natural fats provides benefits like raising good HDL cholesterol levels and abdominal fat loss. The long list of low-carb fruits and veggies is perfect for those who are restricting carbs or want to make healthier choices. 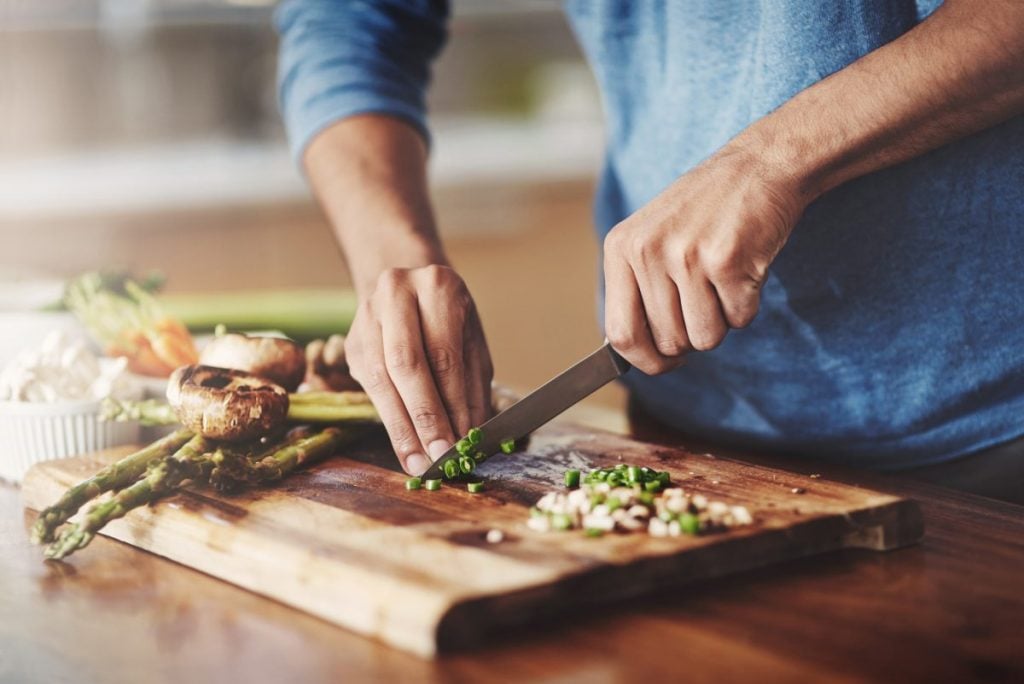 Berries are superfruits packed with antioxidants and fiber for a refreshing snack. There are 7.68 grams of carbs and two grams of fiber in 100 grams of strawberries for net carbs (minus those from fiber) of 5.68 grams. Blackberries have the lowest net carbs at 4.31 grams. Raspberries are another terrific choice with 5.44 net grams of carbs in every 100 grams. 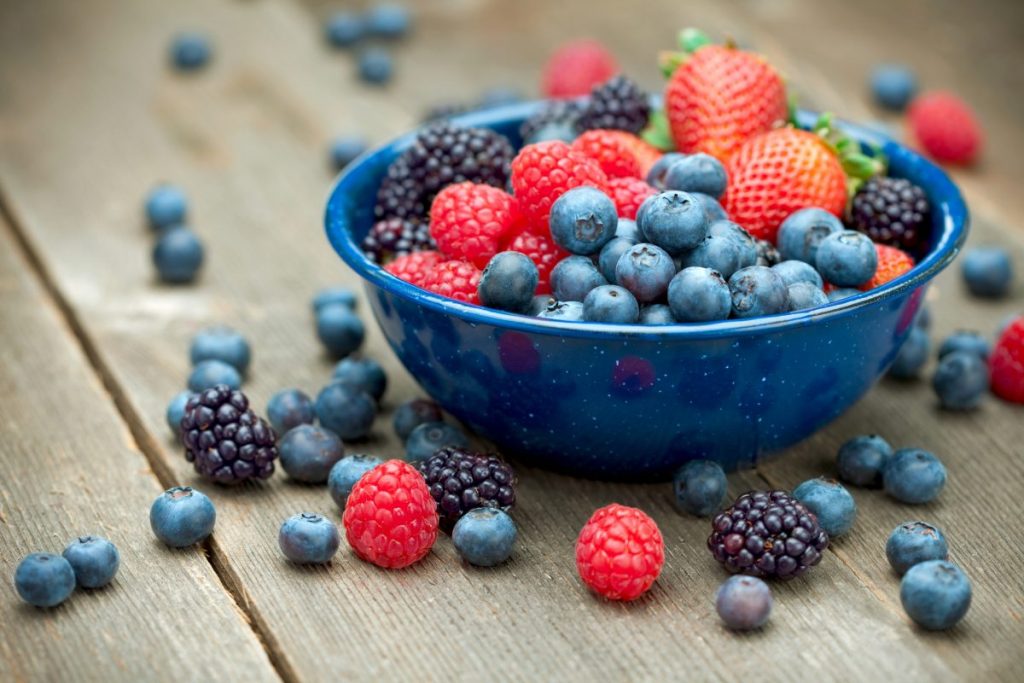 Melons are a must-have for low-carb diets. Watermelon has the lowest carbs, with 7.55 grams per 100 gram serving. While most of the carbs are absorbed due to low fiber content, watermelon wins in vitamin A, and its high water content makes people feel full on fewer calories. Diced cantaloupe has 6.5 grams of net carbs in each half-cup serving, along with potassium and vitamin A. Vitamin-rich honeydew melons have eight grams of carbs in every half cup. 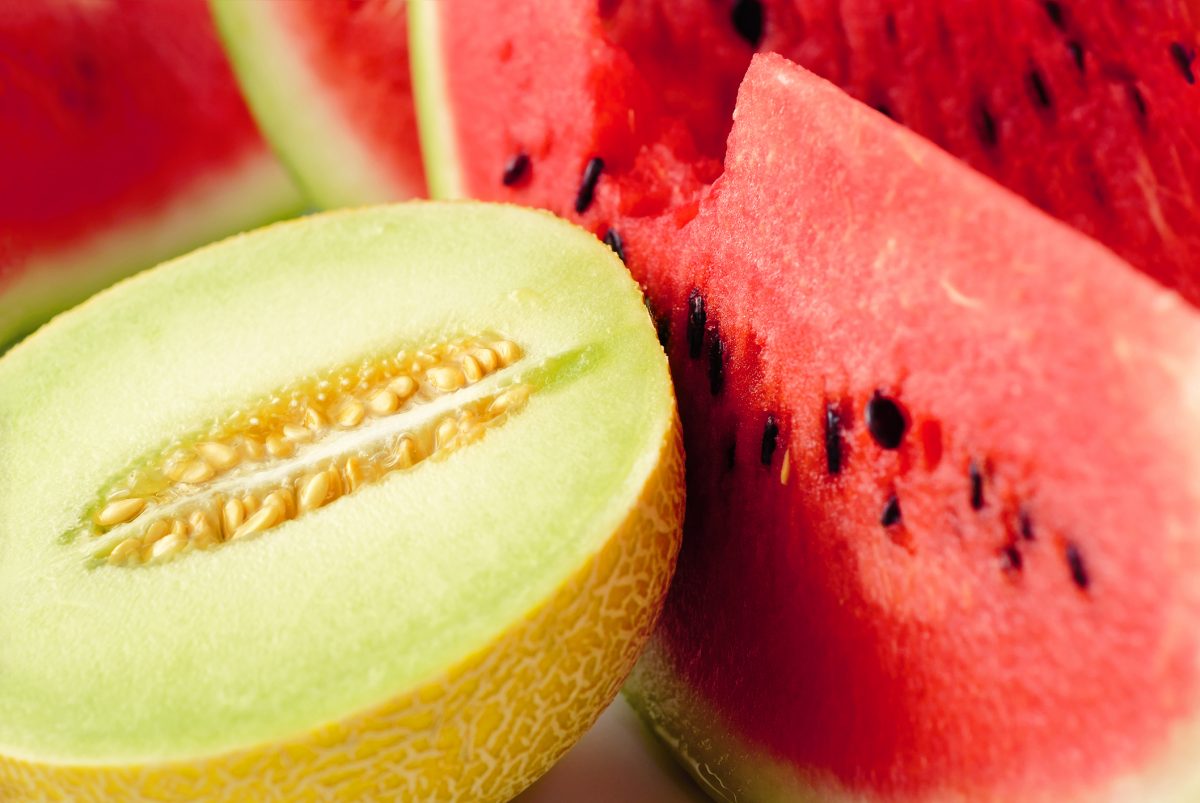 Peaches are a prime low-carb fruit, with a sweet, juicy flavor. There are 14.5 grams of carbs in one medium peach, with lots of beta-carotene, calcium, and vitamins A, C, and K. There is also fiber to offset the carbs and keep this fruit as healthy as it is tasty. Peaches and cottage cheese make an ideal low-carb snack, as does a peach and berry smoothie. 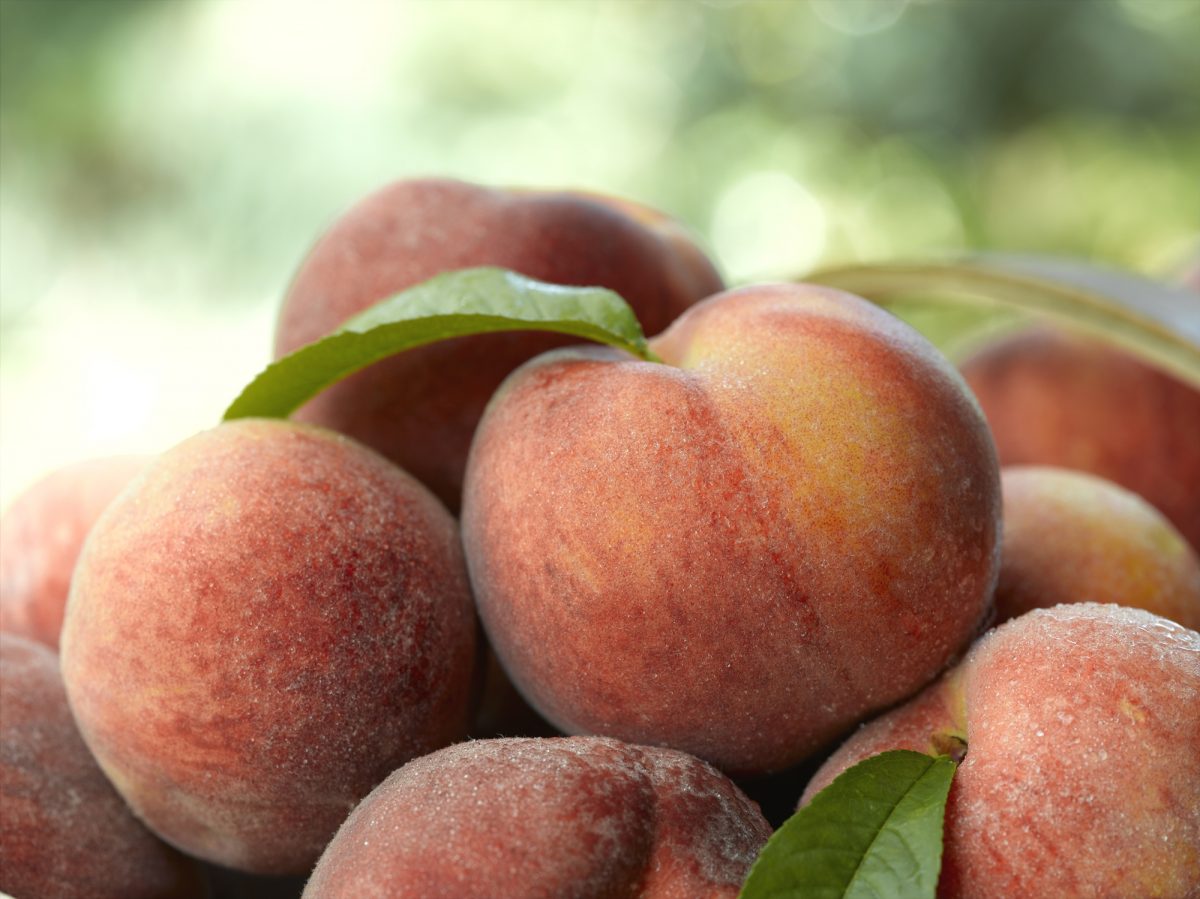 Avocados are a go-to choice for low-carb dieting. Not only do they have upwards of 20 vitamins and minerals in every serving, but with high fiber content, there is just under two grams of net carbs in 100 grams of avocado. The fruit is also low in calories and rich in monounsaturated fats that promote heart health. Mashed, sliced, or cubed, avocado is an excellent, filling snack choice. 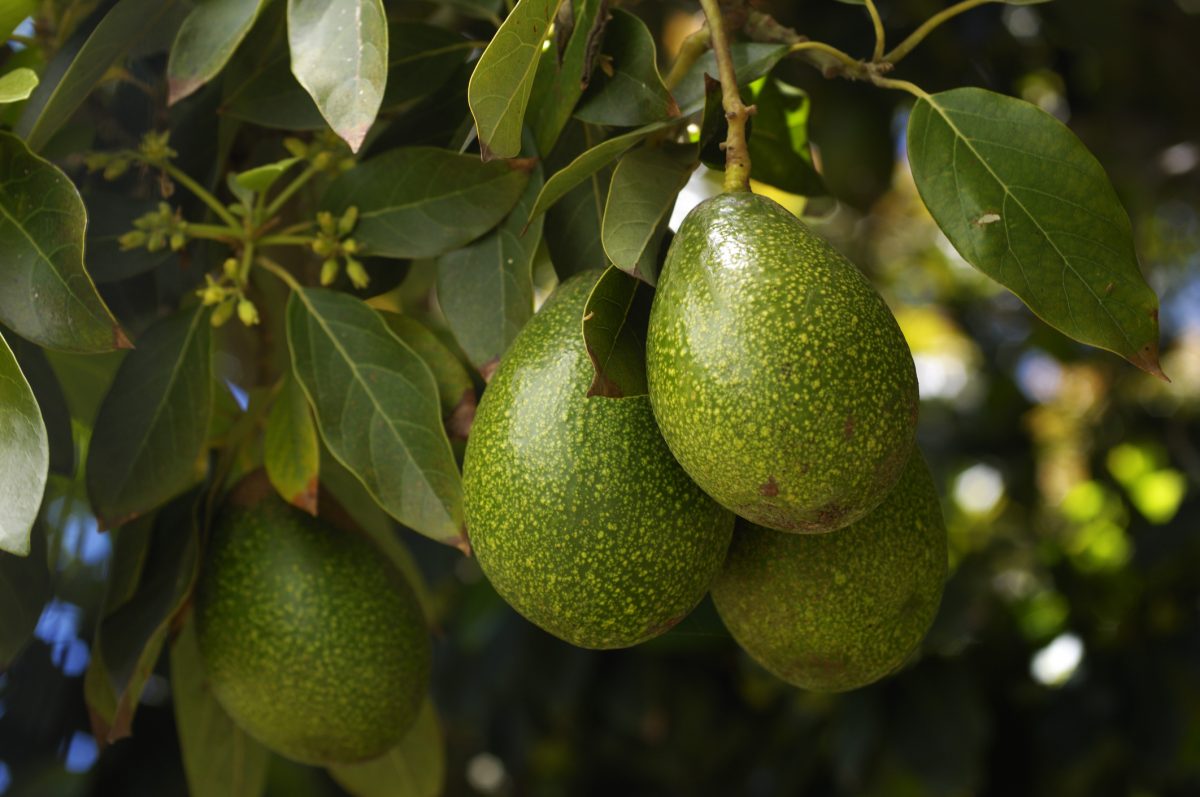 Leafy green vegetables are some of the best for low-carb diets, with impressive nutrient density and low carb content. Common green veggies chosen for restricting carbs include spinach, swiss chard, bok choy, broccoli, arugula, and kale. These greens are high in fiber and have little cholesterol or sodium. There are lots of antioxidants in leafy greens to protect against cancer, as well as magnesium, iron, calcium, and potassium. 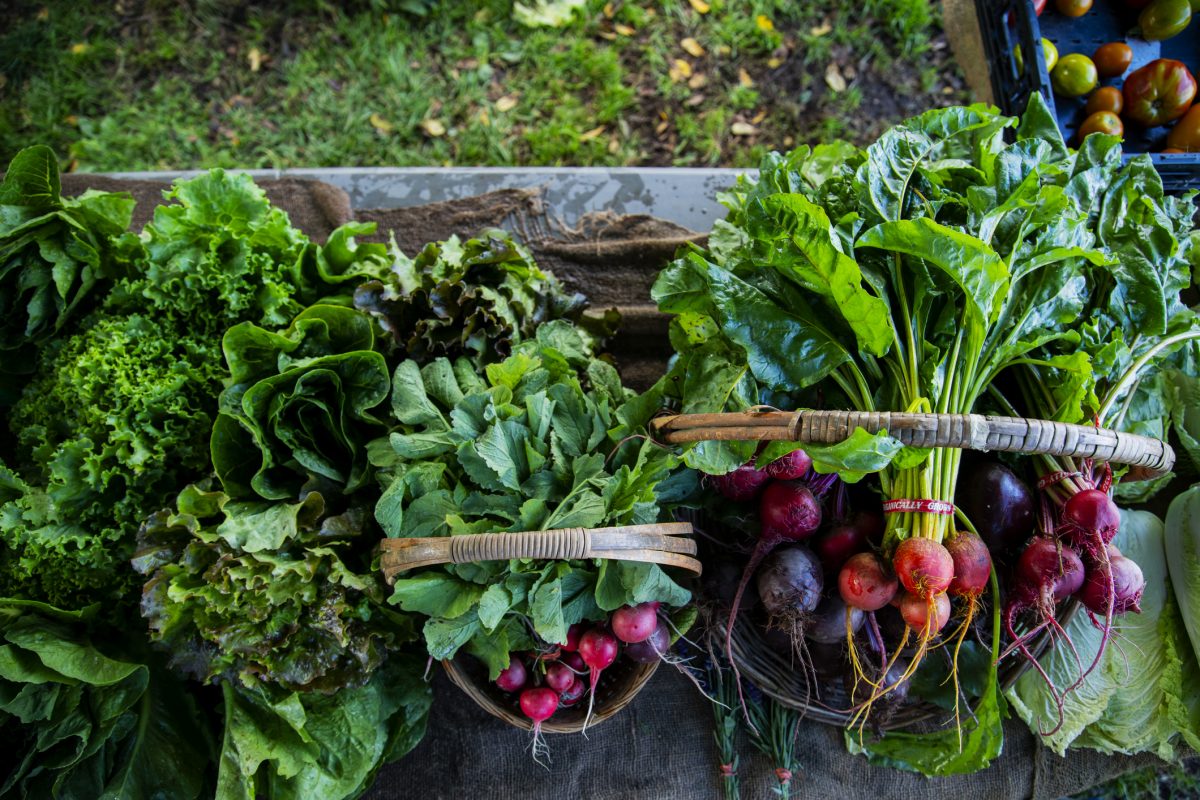 Cucumbers are low in calories and carbs but high in vitamins, making them a cool, crispy snack for people of all ages. Peeled cucumber has just 2.16 grams of carbs in a 100-gram serving. Even with the skin on, the same serving of cucumber has under four grams of carbs, plus fiber and beta-carotene. 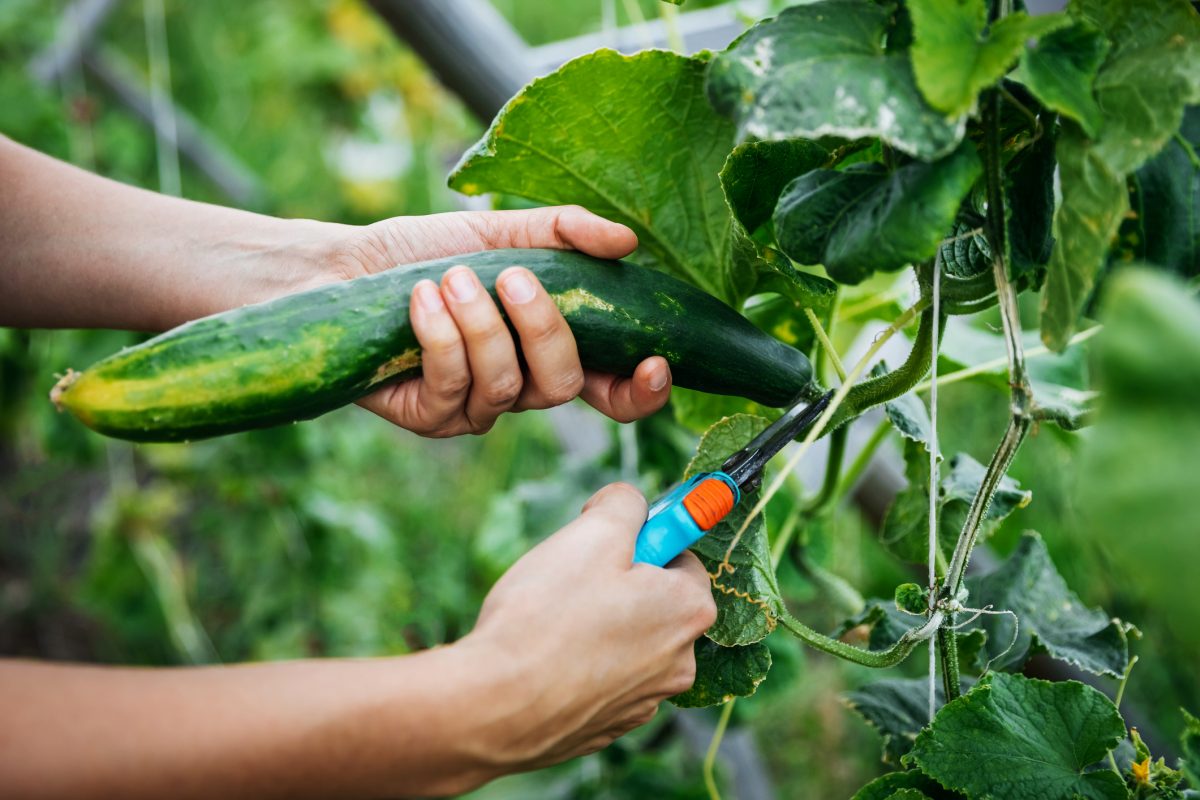 Tomatoes are very versatile and low in carbohydrates. With 2.69 net grams of carbs per 100 grams, this staple also boosts potassium, folate, and vitamin C. The sweet, tangy flavor can be enjoyed on their own or incorporated into salads, sandwiches, and cooked dishes. 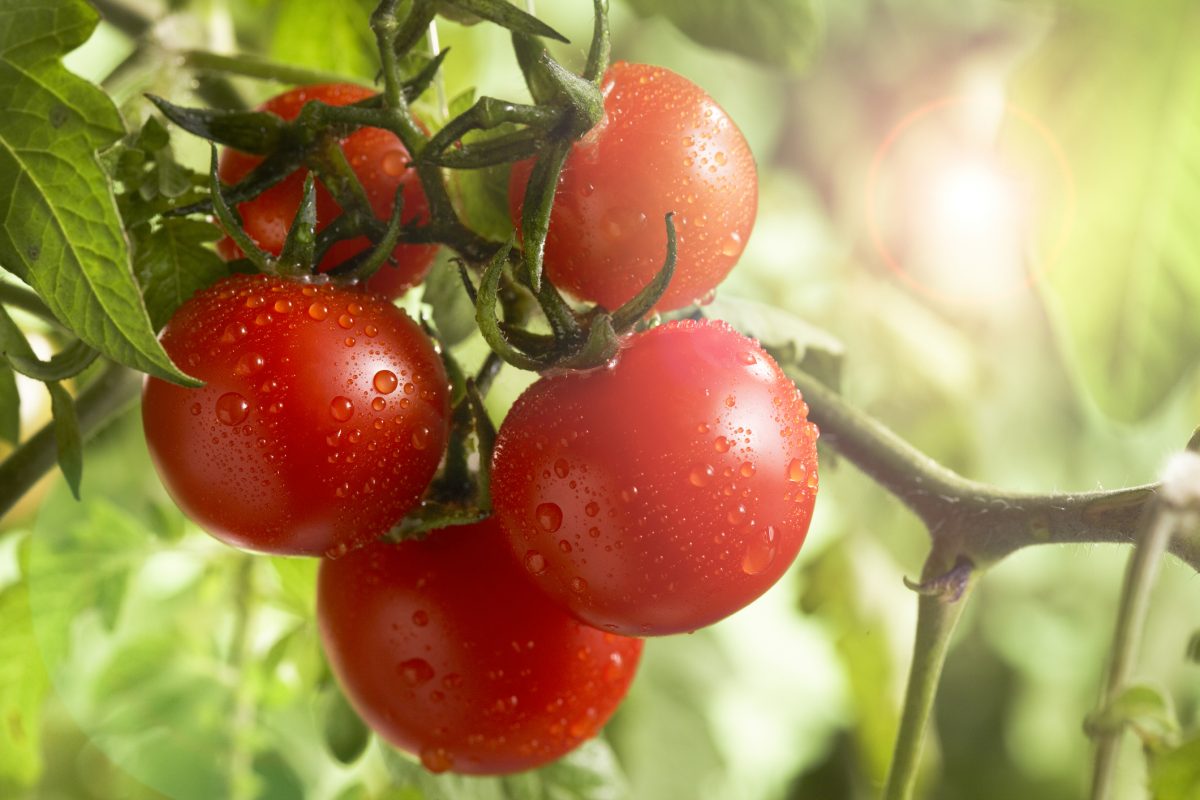