The Beginners Guide to the 5:2 Diet

The 5:2 diet is a method of intermittent fasting popularized by British journalist Dr. Michael Mosley. People describe it as a lifestyle choice rather than a diet, as it allows people to eat normally five days a week and only restricts calories on the other two days. Proponents of the diet claim this leads to fast weight loss and offers a range of other health benefits, too. However, as with most diets, the eating plan is not suitable for everyone.

The 5:2 diet prescribes an eating pattern, rather than telling followers what they should be eating. People on the diet eat normally for five days and fast for two, though the fasting is in the form of restricted calories, not total elimination of food. On the fasting days, the person eats one-quarter of their normal calorie count — 500 calories for women and 600 calories for men. 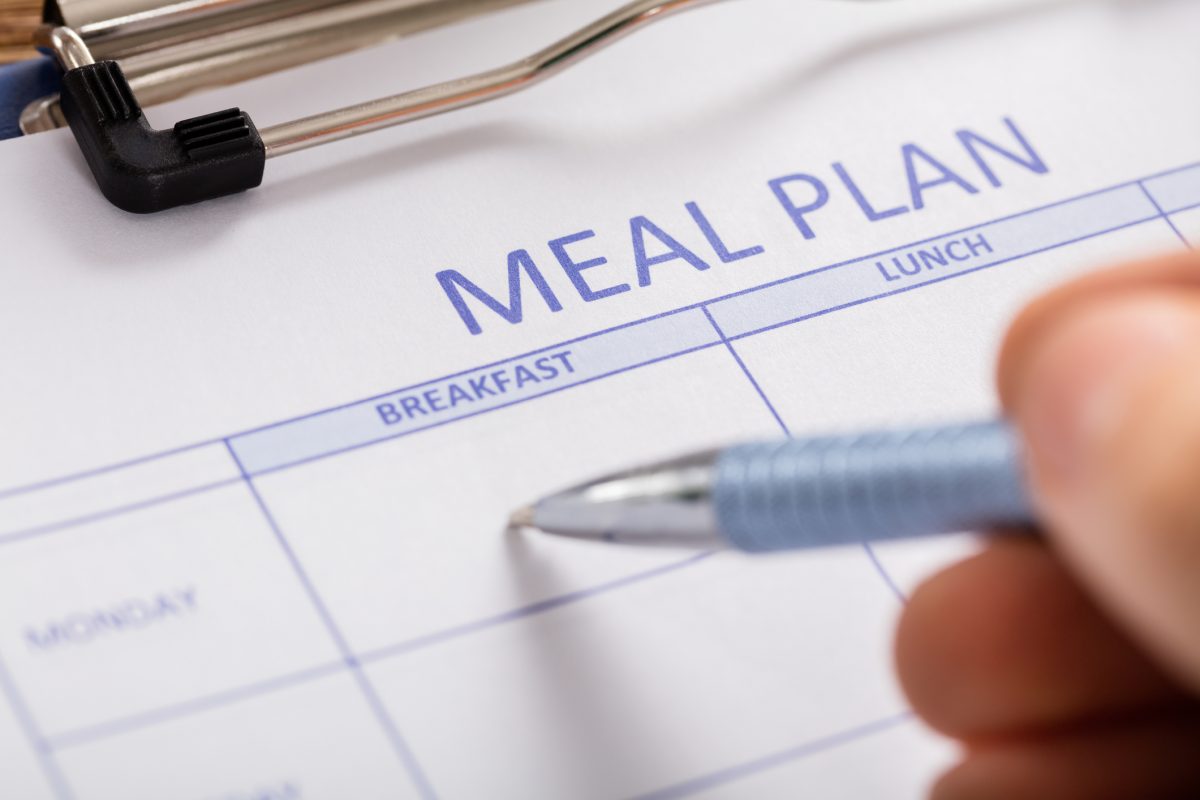 By significantly reducing caloric intake on two days, followers of the 5:2 diet eat around 3,000 to 3,500 calories less each week than they would normally consume, resulting in an average loss of one to two pounds. The person can choose any two, non-consecutive days for these fasting periods, and because they are eating normally on the other five days, proponents explain that they are not losing vital nutrients. 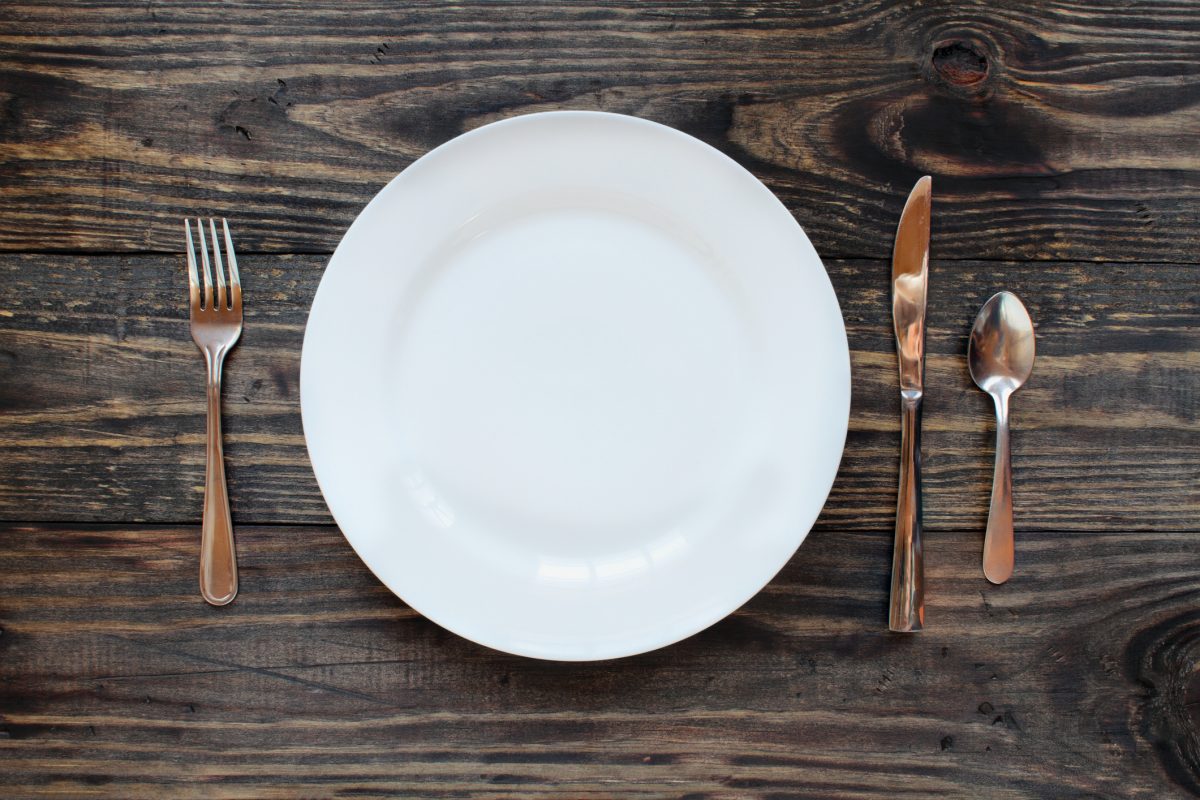 There are limited studies on the efficacy of the 5:2 diet, but there is growing science supporting the benefits of intermittent fasting. A study of people fasting on alternate days showed increased weight loss compared to when the participants ate normally. Another study found that people fasting regularly did better than those in a control group, with weight loss of more than 11 pounds. Studies also show that people on normal calorie-restricted diets lose more muscle mass than those following intermittent fasting patterns. 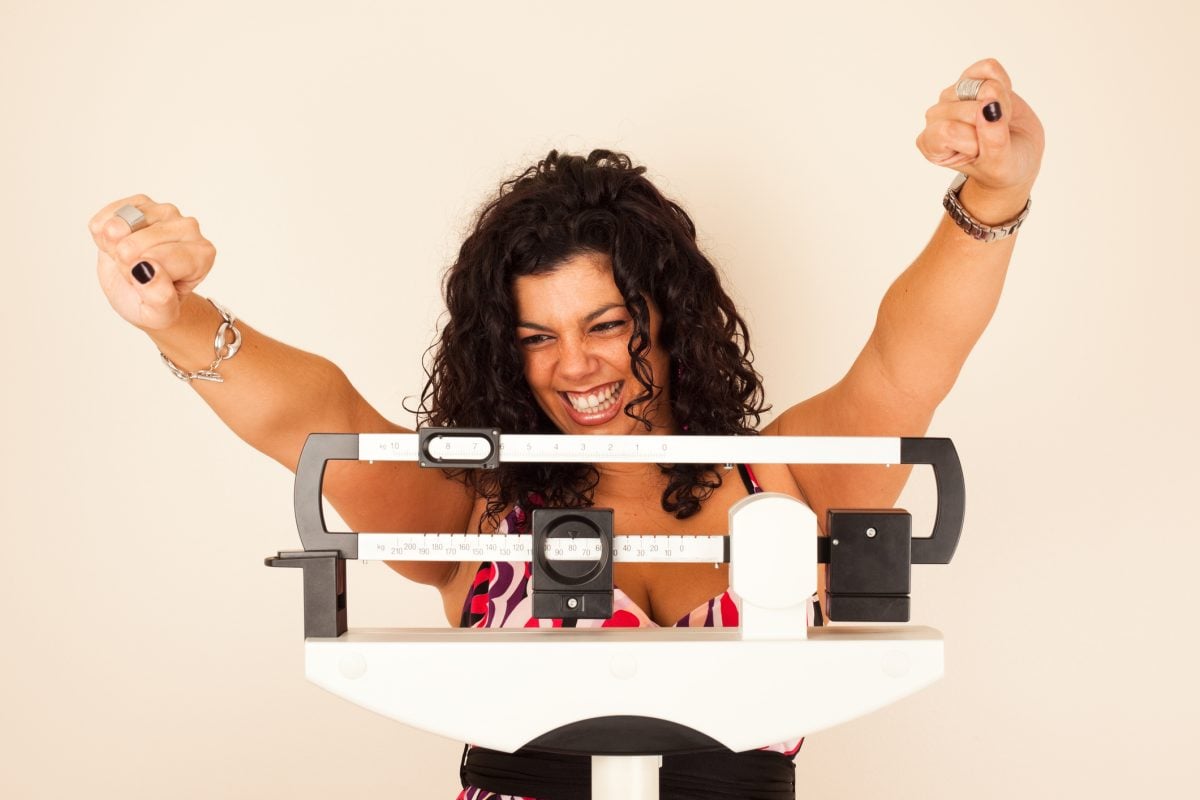 Other Benefits of Intermittent Fasting

Studies have discovered further health benefits to intermittent fasting, which people following the 5:2 diet may experience. Intermittent fasting could increase insulin sensitivity in people at risk of diabetes and may increase longevity and metabolism and protect against cardiovascular disease. This consumption method could even improve mental clarity, a claim supported by an animal study showing intermittent fasting protects against the cognitive deterioration associated with Alzheimer's disease.

Like any lifestyle change, the 5:2 diet can be difficult to adjust to initially. Many people feel hungry on fasting days and may become nauseous and light-headed. Some individuals report that they think obsessively about food on their fasting days, as they are not allowed to eat freely. For most people, this passes after the first two weeks, when they being to experience weight loss and health improvements. 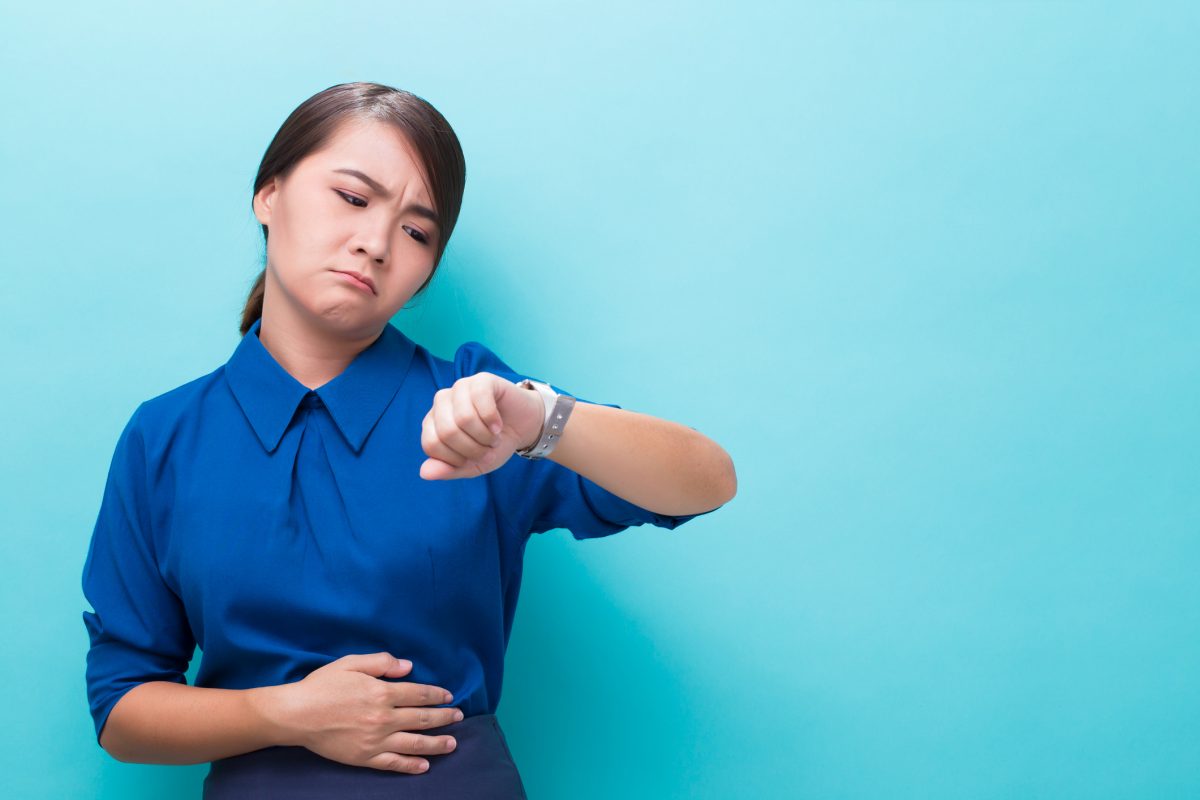 The only rule on fasting days is to eat around 25% of normal calorie intake; each person can structure their meals to suit individual lifestyles. Some people prefer eating three small meals, while others eat two, generally lunch and dinner. Foods high in fiber or protein can help people feel full during their fasting day, despite being low-calorie. There is evidence that soup has a similar same effect. 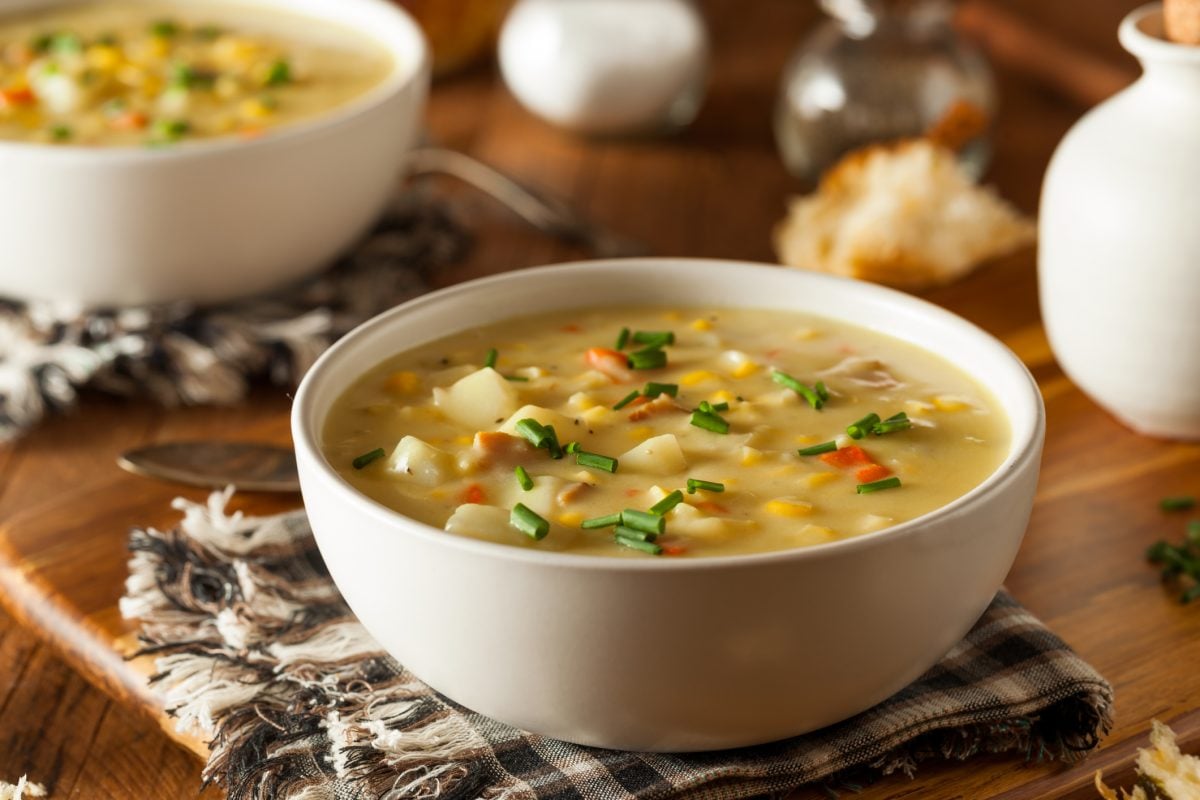 Although followers of the diet can technically eat as they please on non-fasting days, it is important not to treat these days as cheat days. Some people might be tempted to start binge eating, which cancels out the decreased calories from fasting days. To get the most out of the diet, choose healthy, whole foods on non-fasting days, although there's no need to feel guilty about a slice of cake or piece of chocolate. 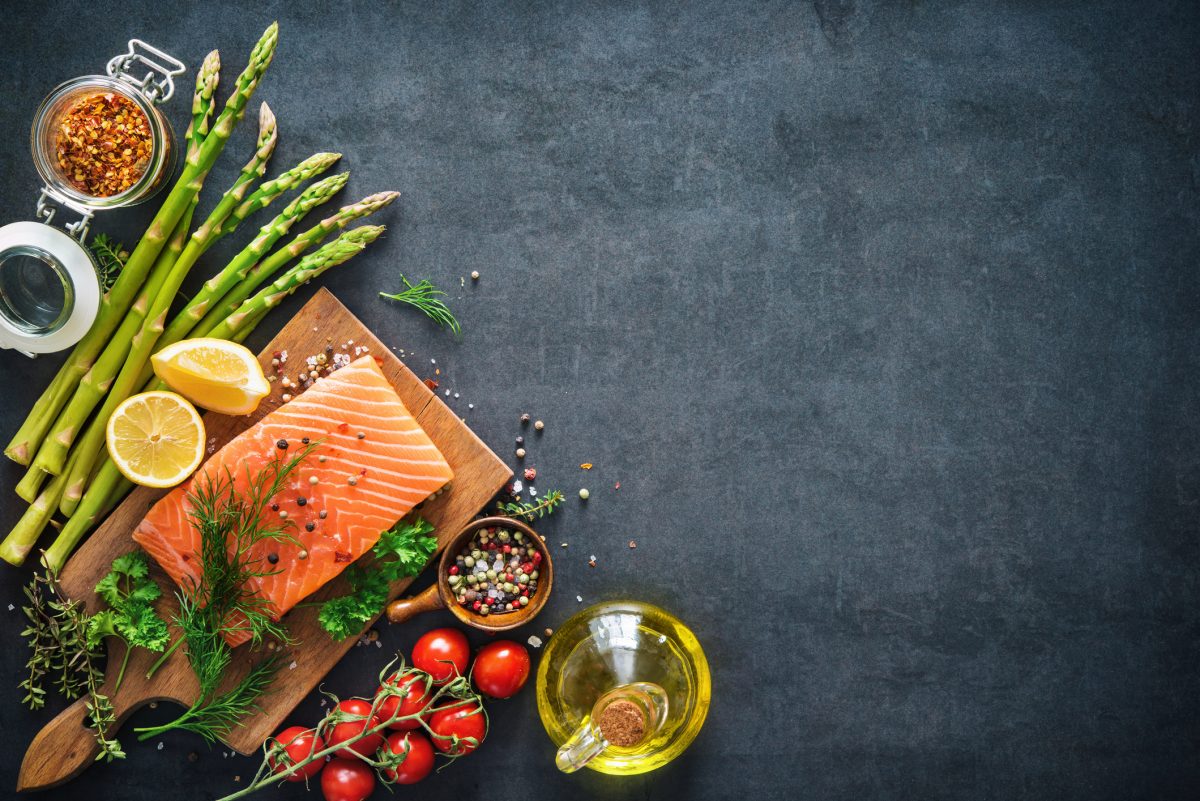 There are numerous aspects of the 5:2 diet that make it appealing to people looking to lose weight and gain health. Many find it easier to stick to than a traditional calorie-restricted diet because the non-fasting days prevent feelings of deprivation. The program is also flexible, allowing participants to choose which days to fast. These days can change each week, so people can schedule their non-fasting days to coincide with parties or other events. 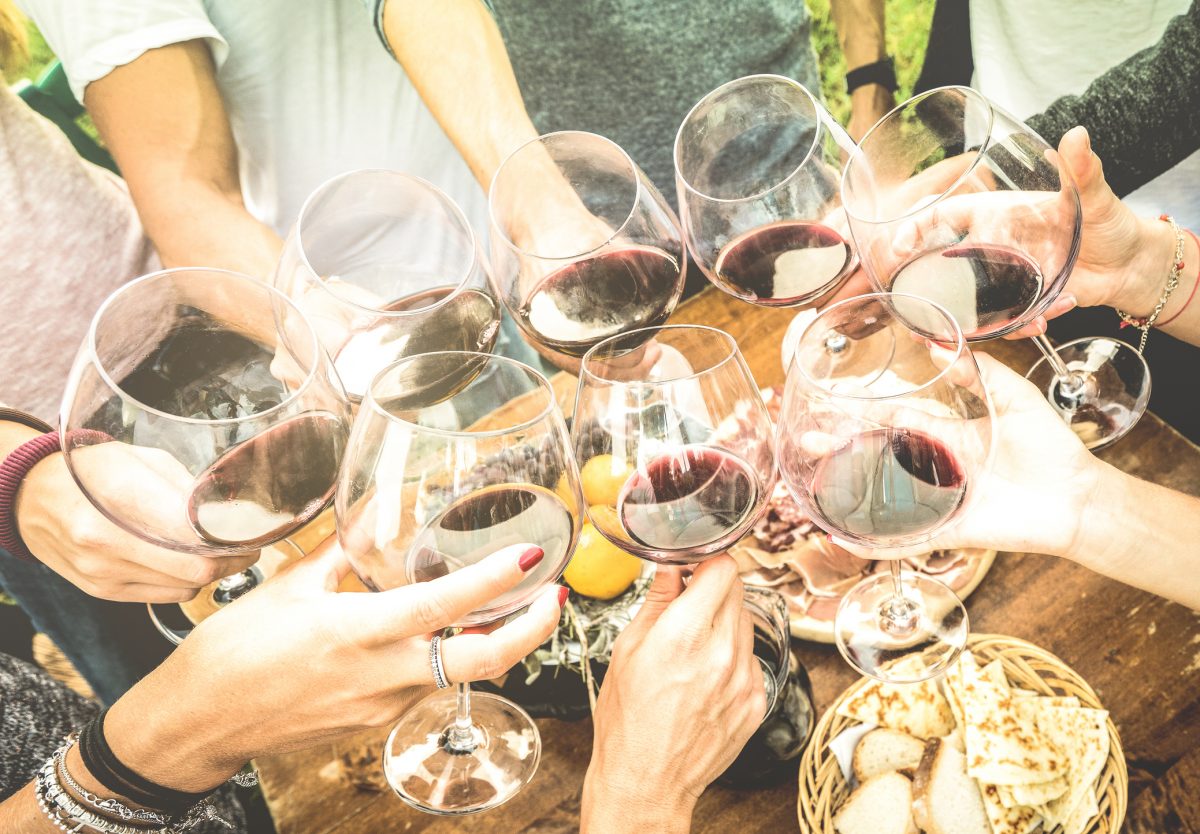 Some people on a 5:2 diet find it difficult to overcome their hunger, which can make the plan hard to follow. Some of the symptoms associated with hunger include irritability, sleeplessness, dehydration, and bad breath. There is also evidence that intermittent fasting does not work as well for some women. Studies show that it can impact levels of female hormones, which can cause menstrual cycles to be irregular or stop completely. 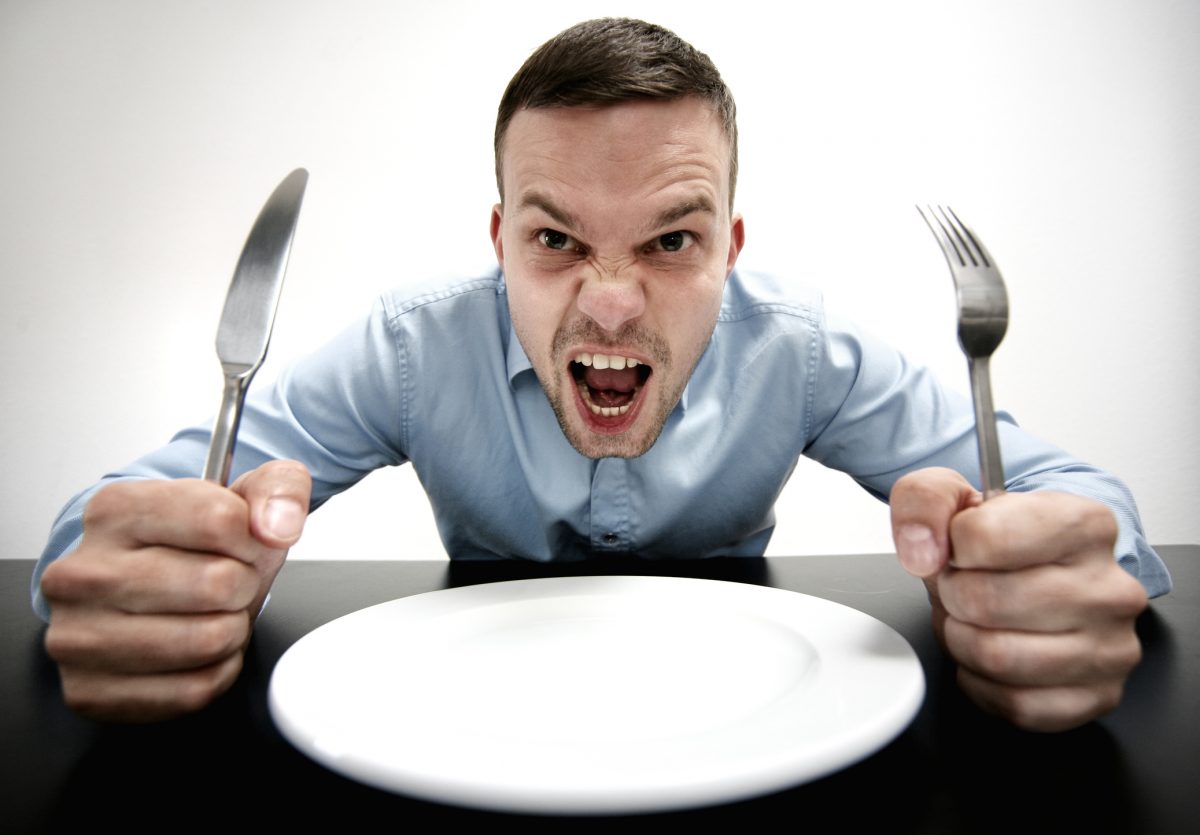 Who Should Avoid the 5:2 Diet

The 5:2 diet is not for everyone, and doctors recommend that certain groups avoid intermittent fasting in general. Children and teenagers should not restrict calories to this extreme because their bodies are highly dependent on nutrients for their growing bodies. Likewise, women who are pregnant, breastfeeding, or trying to conceive need increased calories for the health of their child. Lastly, people who have an eating disorder, or who are recovering from one, should not eat according to the 5:2 diet plan as it can encourage disordered eating. 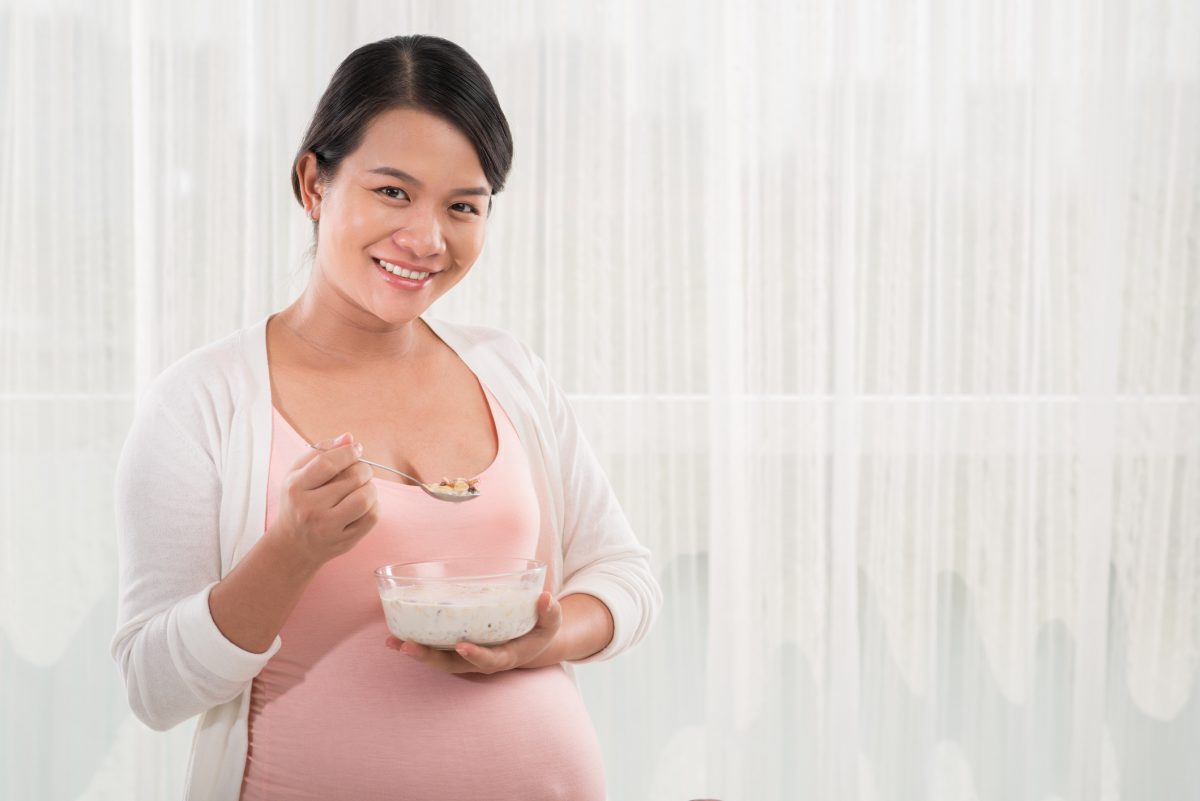