Paleo vs Keto: What's the Difference?

Both the paleo and keto diets are popular choices for people who hope to lose a lot of weight or to take the weight off quickly. These diets are popular for a reason: they work. There are drawbacks, however, in the necessary restrictions and, potentially, for health. A full understanding of what is allowed and what is not in each plan makes it easier to decide which, if either, of these diets suits interested participants.

A cornerstone of the paleo diet is eliminating processed foods and, ultimately, any foods not consumed during the Paleolithic period. This means removing dairy, legumes, and grains. Meats should come from grass-fed or wild animals and healthy fats, such as olive oil, butter, and avocado. The diet should be high in protein. 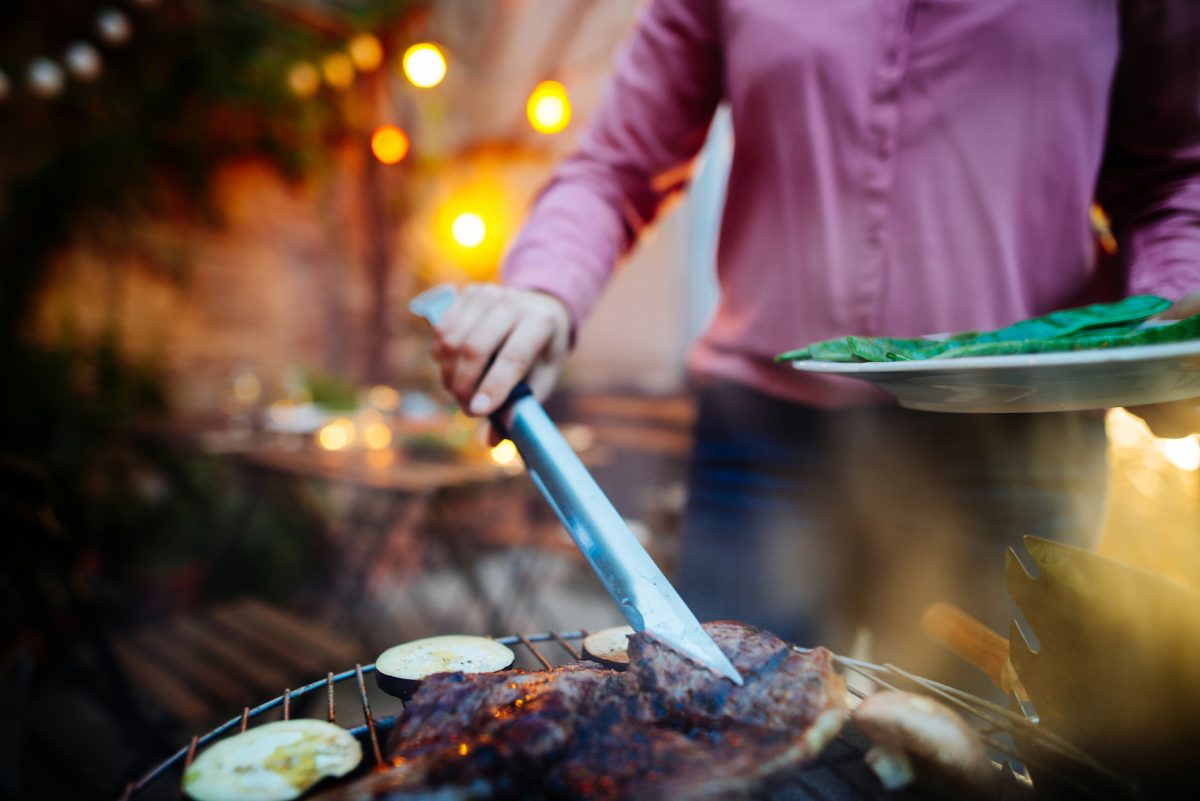 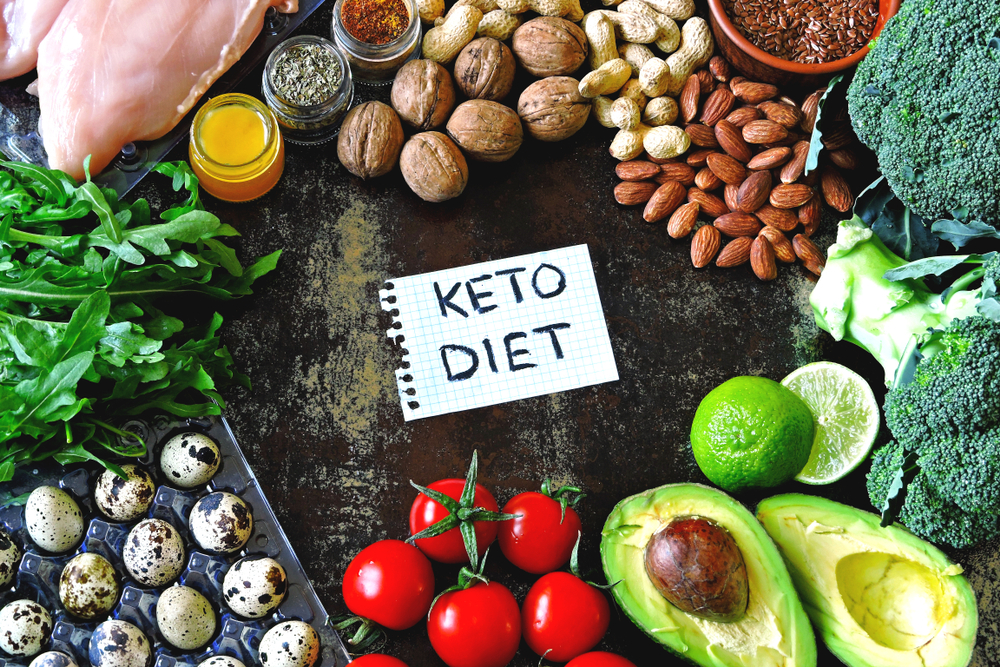 The Significance of Protein

Protein is important in both the keto and paleo diet. The keto diet requires a quarter of the diet is made up of protein. This can be challenging if a person is not accustomed to eating much meat. The paleo diet also assumes the consumption of a significant amount of protein. The difference is the quality of the meat: this is more important on the paleo diet. Wild-caught seafood and fish are acceptable, as is grass-fed meat. While some people disregard this specific aspect, it is a key part of a traditional paleo diet. 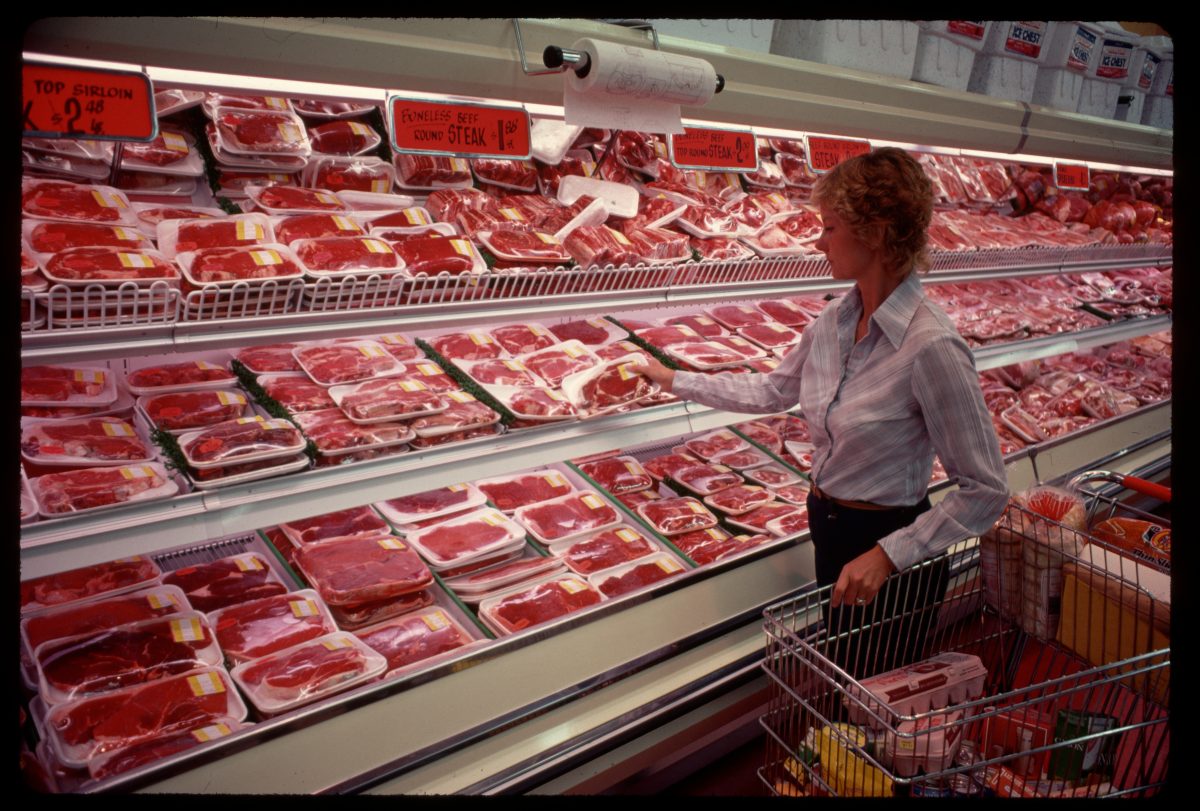 Longevity of the Diets

The keto diet has been around for a surprisingly long time. It was in use as a treatment for epilepsy long before it became popular as a weight loss plan. Its benefits for people with epilepsy were known as early as the 1920s. The modern keto diet developed in the early 1970s. It was more forgiving than the medical version, allowing for higher levels of protein and carbohydrates.

The paleo diet has been around since the 1970s, as well. It was designed around the concept that agriculture and other technology had developed too rapidly for the human body to keep up. The idea was that bringing the diet back to the way our ancestors are would have many health benefits. While processed foods are understandably off-limits, foods that require harvesting, such as legumes and grains, are not permitted either. Dairy is not allowed. While meat was consumed during this time, the animals were not domesticated, nor milked. 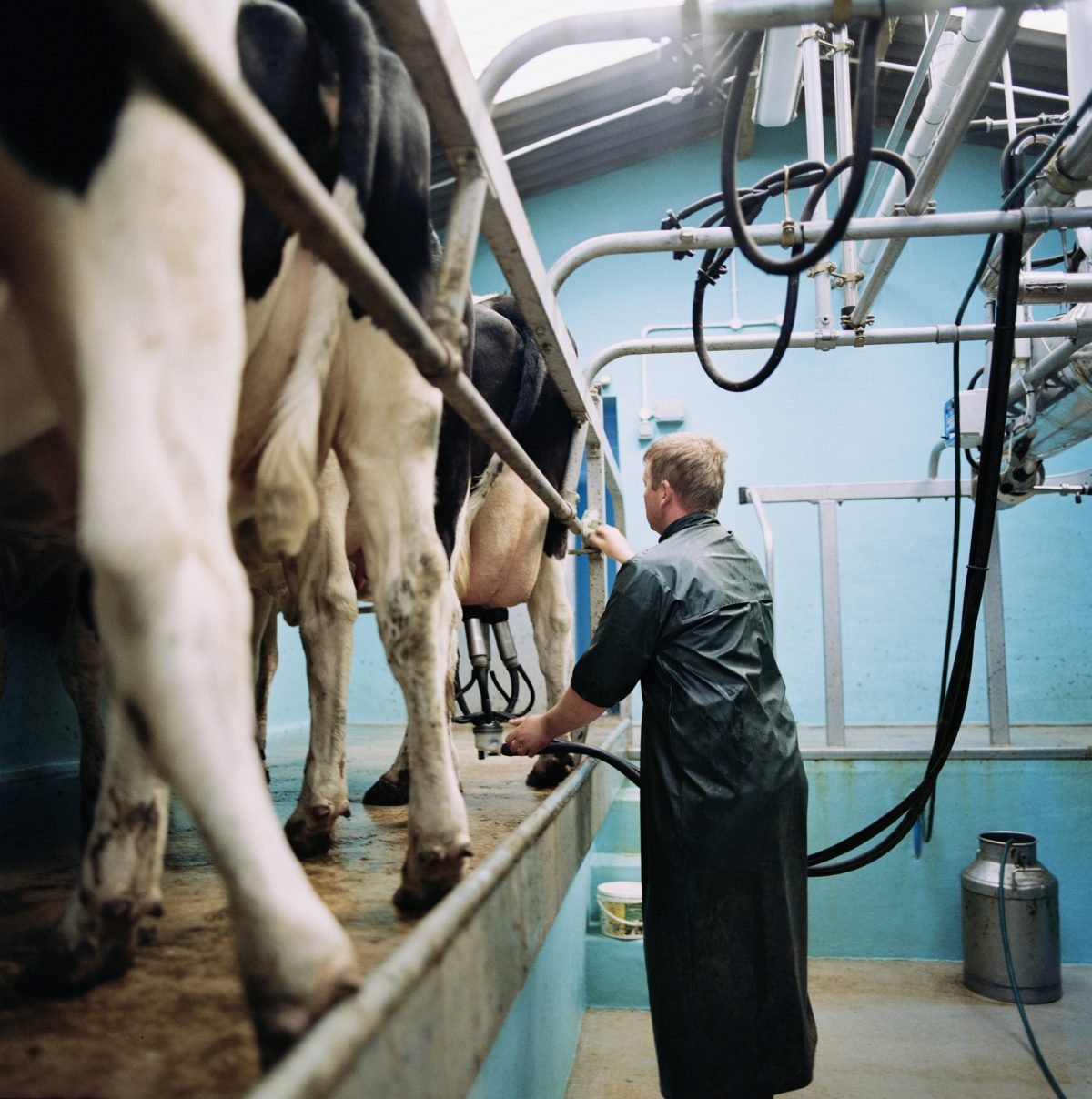 Calorie counting is not part of the paleo diet. Proponents advocate that as long as a person only eats the foods permitted on the paleo plan, they will naturally lose weight. The keto diet does not typically revolve around calorie counts either, with the emphasis being on keeping macronutrients in proper proportion, though this process does require an initial caloric evaluation. By eating the proper amount of proteins, carbohydrates, and fats, the assumption is that calories will be in a healthy range. 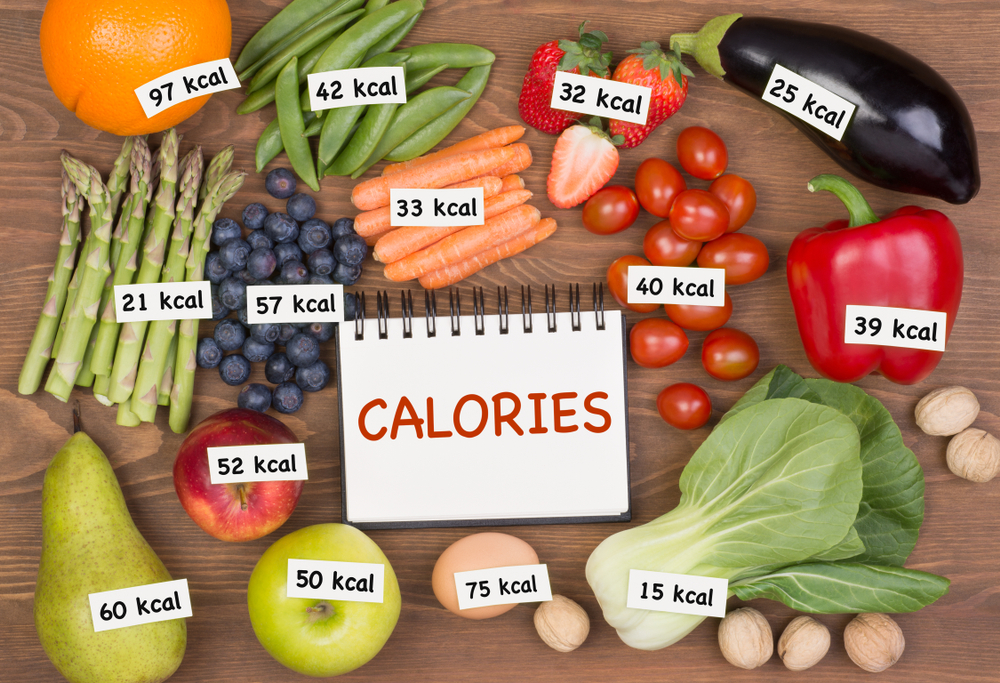 The keto diet expects people to consume around 5 to 10 percent of their daily calorie intake from carbohydrates. Only non-starchy vegetables are permitted on this plan. Salads and cooked vegetables, such as green beans, cauliflower and broccoli, and cabbage, are good choices. The paleo diet allows both starchy and non-starchy vegetables, as well as fruits. Neither plan permits legumes or grains, the best-known sources of carbs in Western diets. 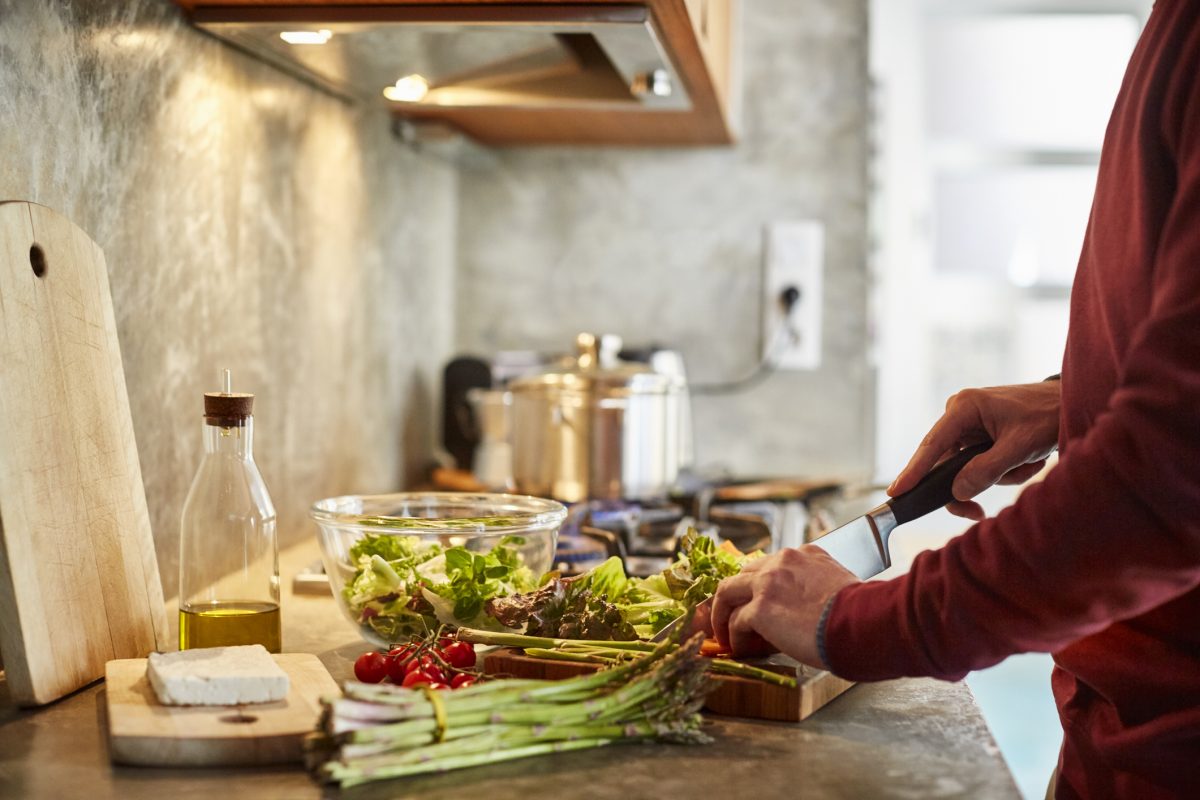 Some people have health issues or conditions that render the paleo and keto diets unhealthy or even unsafe. The keto diet is not a good choice for people with existing kidney or heart disease, or those with type 1 diabetes or conditions affecting the pancreas, gallbladder, or liver.

The paleo diet is naturally lower in vitamin D and calcium than a traditional diet, so people at risk for osteoporosis should ensure they are receiving these nutrients elsewhere if they attempt this diet. Individuals with kidney conditions should speak with their doctor before drastically increasing their protein intake. Those with type 2 diabetes should consult with a physician before severely restricting carbohydrates, which both of these diets do.

Generally speaking, it is best to talk to a doctor or nutritionist before making any excessive changes to diet. A specialist can help ensure all necessary nutrients are consumed, regardless of restrictions. 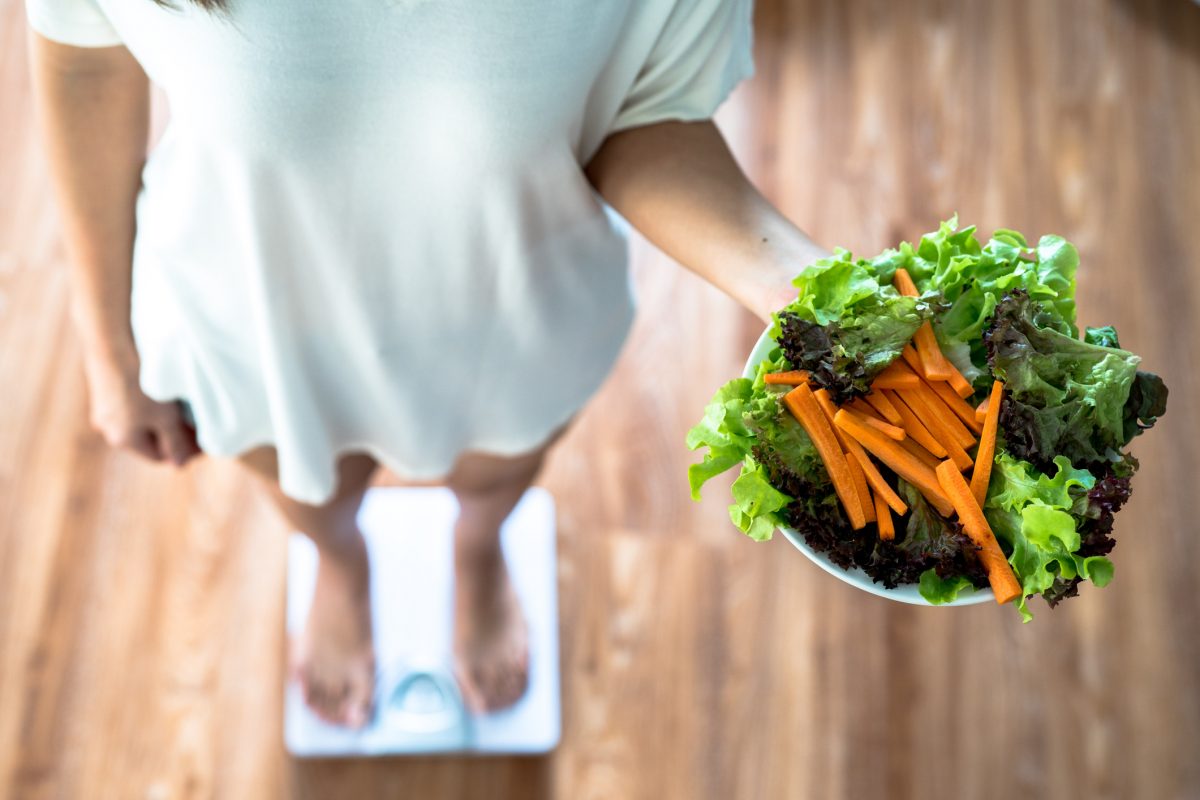 When you drastically reduce carbohydrates and enter ketosis, the body experiences some unpleasant side effects, known as the keto flu. Many people feel fatigued and generally ill. They may experience headaches, muscle pain, and even nausea or vomiting. This is not a virus, but rather the process of the body resetting itself to more efficiently use fat as fuel. The "flu" should pass after a few days, though another sign of new ketosis — bad breath — will likely persist for a while longer.

The paleo diet can trigger keto flu-like symptoms as well, as can any other diet that drastically reduces carbohydrate intake. The paleo diet may cause constipation or diarrhea. People entering into this diet should ensure they eat lots of fiber-rich, paleo-safe foods to calm the digestive tract and maintain digestive health.

It is likely unsurprising to learn that both the keto diet and the paleo diet can be expensive. Both rely heavily on proteins and fats, which are generally more expensive than carbohydrate sources of energy. While neither diet requires the added cost of memberships or plans that provide specific ingredients or combinations, anyone embarking on either plan should expect their grocery bill to increase significantly. 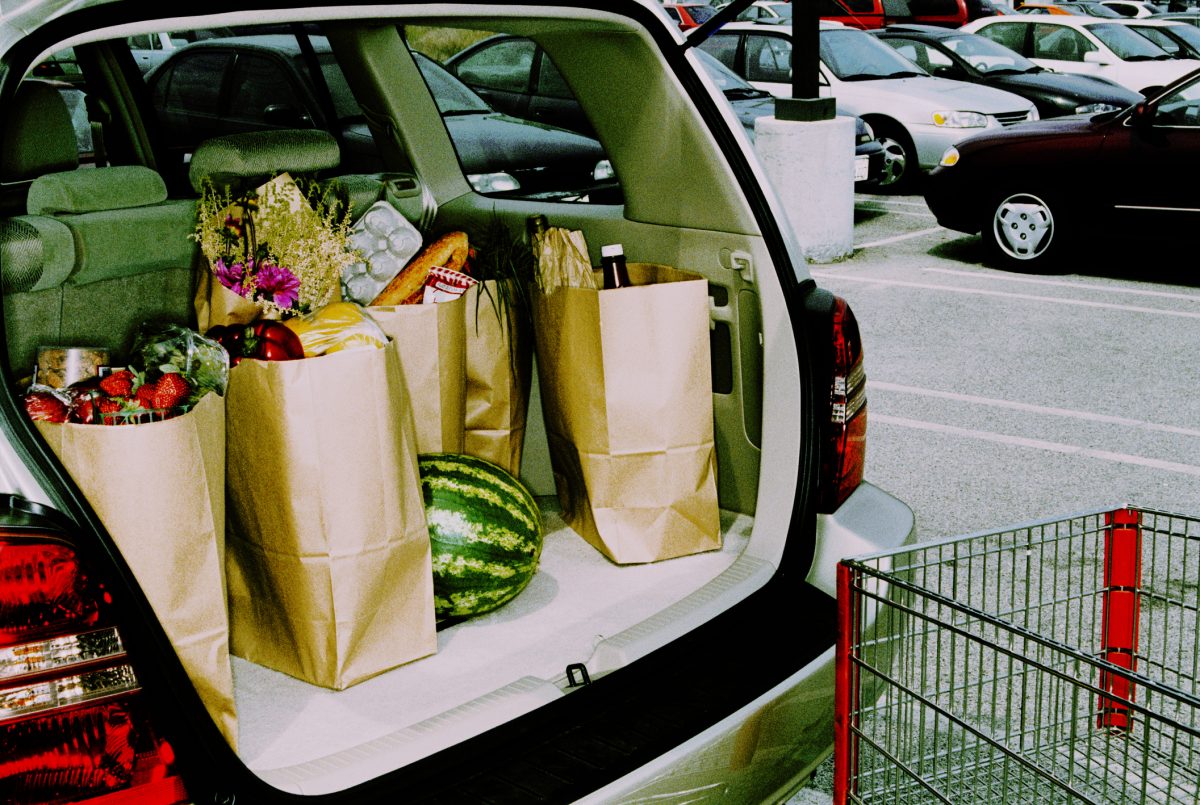 Professional opinions on the keto diet are mixed. It shows that a strict keto plan can control epilepsy as well as medications, and sometimes even better. It may also have a protective effect on the brain, making a possible choice for those with Parkinson's, sleep disorders, and other neurologically related conditions. The keto diet can also improve blood sugar for people with type 2 diabetes, although it is unclear if the benefit is long-term. The drawbacks of the diet mostly regard the possible increase in cholesterol from fat-heavy foods.

The research into the paleo diet is less extensive. The benefits, such as better health due to weight loss, need to be balanced with concerns over the lack of certain nutrients, such as B and D vitamins and calcium, and concerns over the health effects of high red meat consumption. 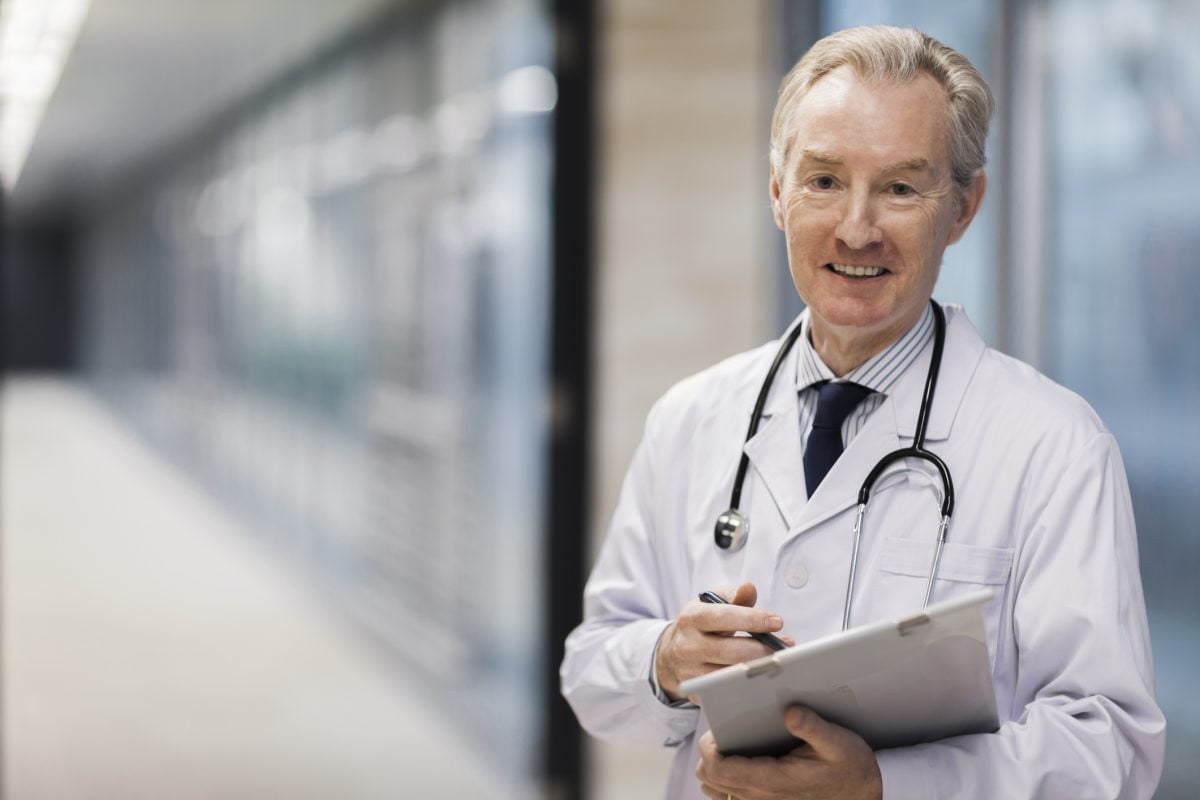