Understanding the Causes and Treatments of Vulvodynia

Vulvodynia is not a condition in itself but rather the medical term for persistent discomfort in the vulva, the parts of female genitalia that are outside the body. The issue affects less than ten percent of women at some point in their reproductive lives. This condition affects multiple aspects of a woman’s life; because it is uncommon and easily dismissed, this can include mental health. 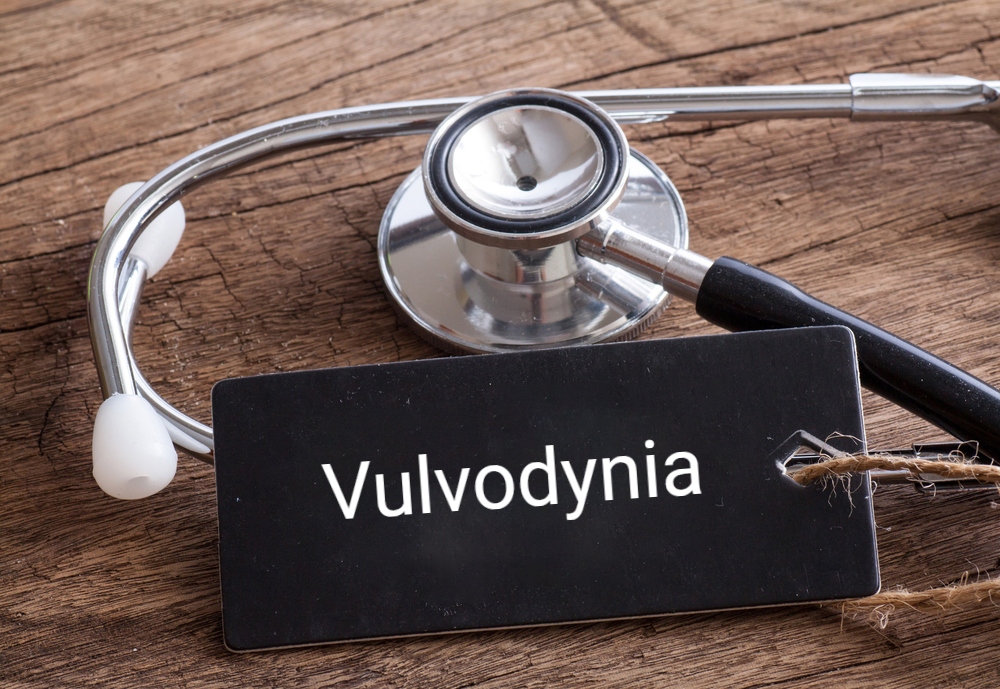 Burning and stinging are common symptoms of vulvodynia. The pain feels like throbbing and aching, and it can disappear as quickly as it came, affecting a woman's ability to do the simplest activities, including sitting. Swelling may also occur, leading to soreness and making it difficult to wash properly or tolerate diagnostic exams. Other symptoms include bladder spasms, which exacerbate pain by irritating nerves and can prompt frequent urination and weakness in the pelvic floor that may lead to decreased vaginal sensation and bowel incontinence. 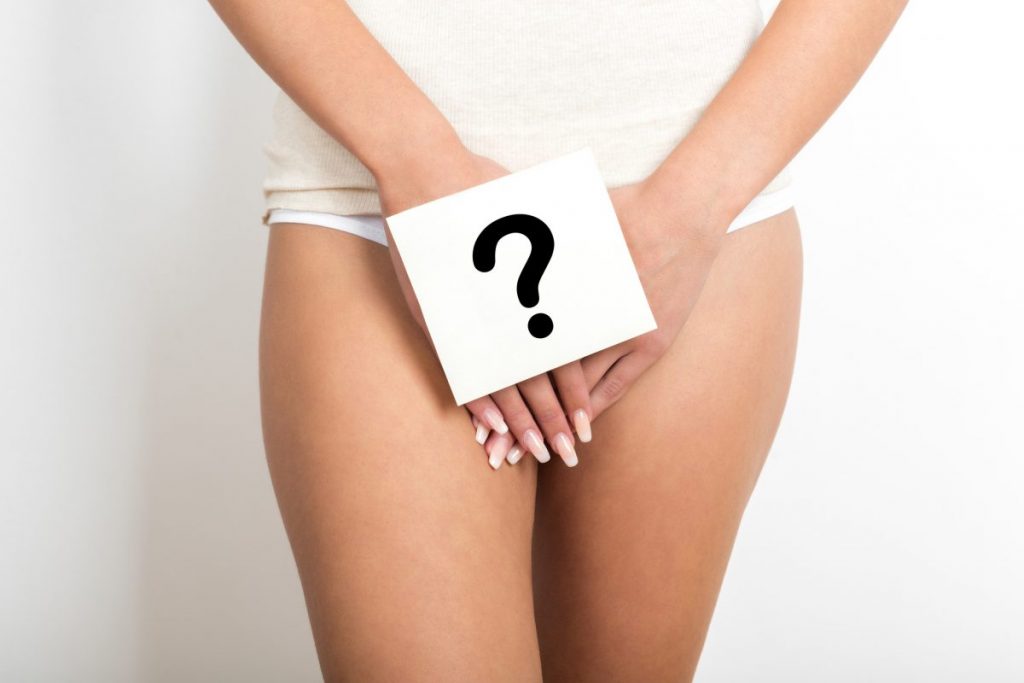 The pudendal nerve is the main pelvic nerve. It is responsible for sensation within the buttocks, genitals, and perineum, the area between the buttocks and genitals. If that nerve is compressed, by local muscles or damage during childbirth, for instance, pudendal neuralgia can result. This generalized pain condition can manifest as vulvodynia. Some describe it as a burning or prickling sensation, like pins and needles, that may be gradual or acute. 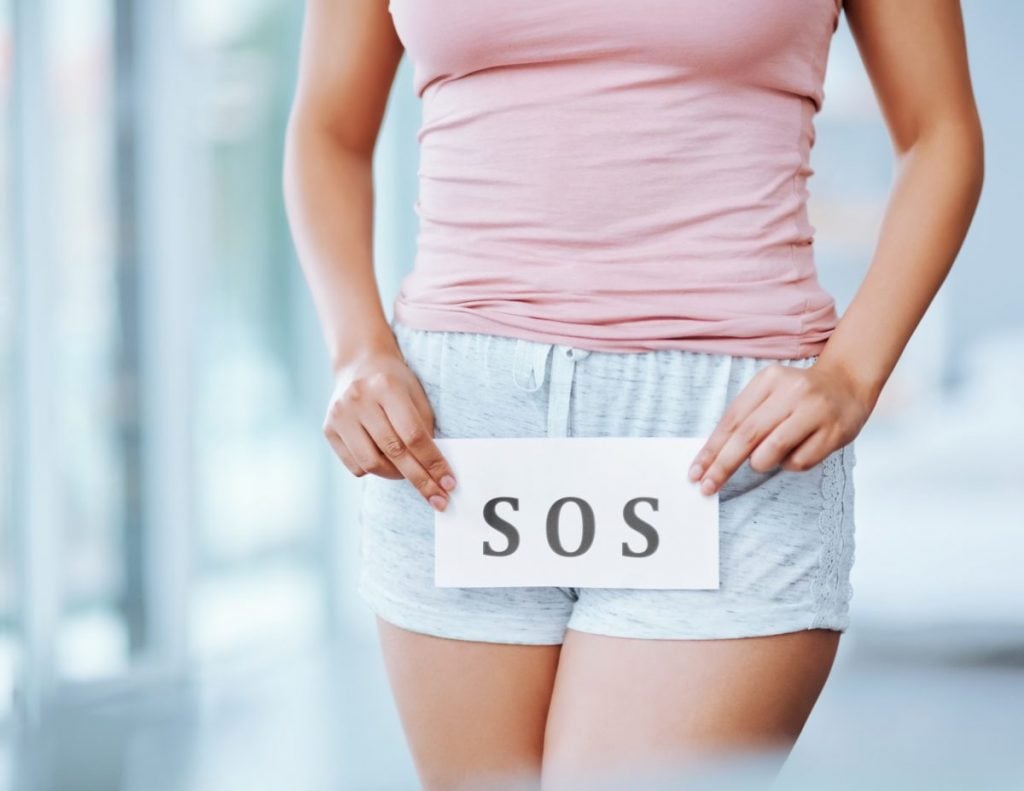 In some cases, vulvodynia is a secondary symptom, and once the primary condition or symptom is treated, the pain may abate. Yeast infections can inflame the vulva, causing itching and burning. Vaginal dryness due to atrophic vaginitis can cause a thinning of the vaginal lining, which becomes fragile and painful, especially during intercourse. Lichen planus and lichen sclerosus are two itchy skin conditions whose symptoms include patches on the vulva, skin tightening, and shrinkage. 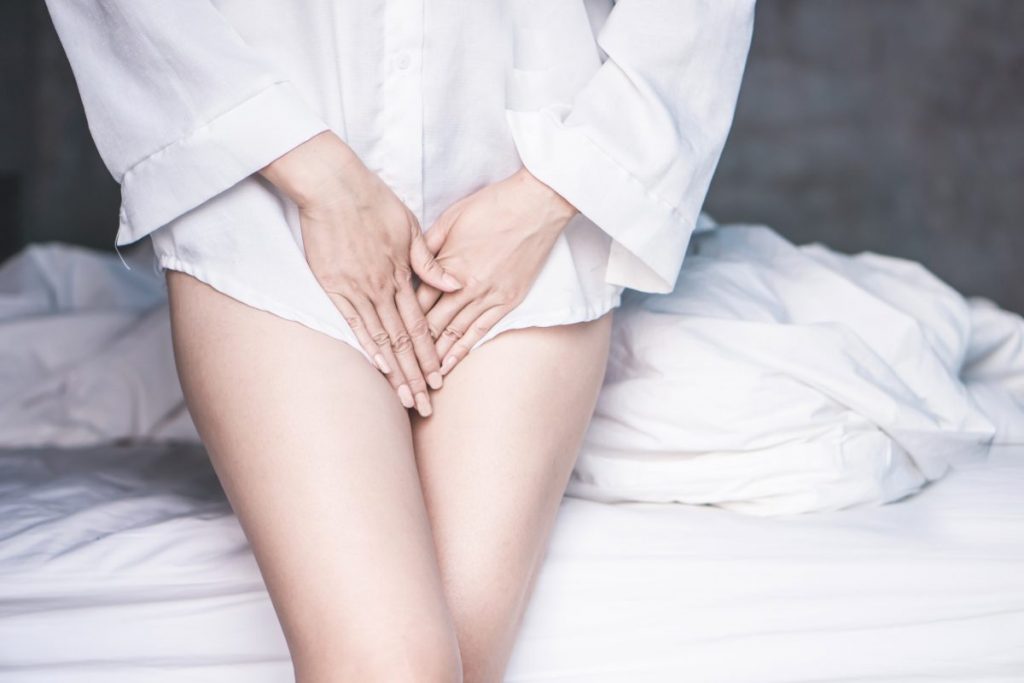 Interleukin is a cytokine protein responsible for regulating inflammation and immune responses in the presence of allergens. The interleukin-1 receptor antagonist, IL-1RA, blocks inflammatory responses in the body. Research shows that between 90 and 95 percent of women who report allergic conditions such as hives, reactions to insect bites, or having a history of seasonal environmental allergies have lower blood levels of IL-1RA and are more likely to develop vulvodynia. 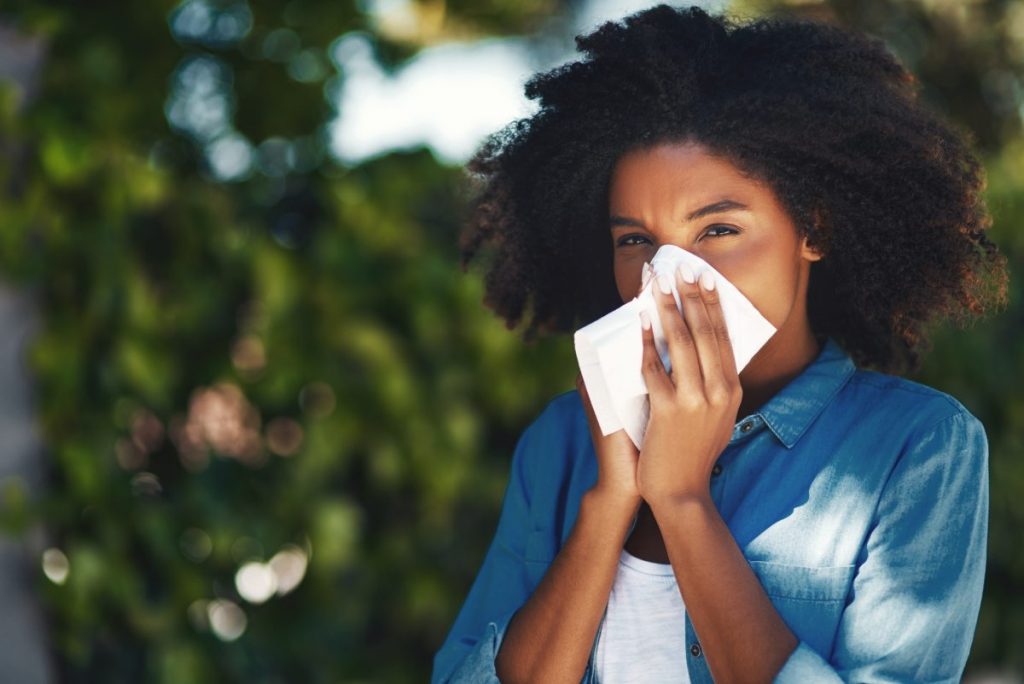 Use of Combination Creams

Doctors may prescribe steroid creams to ease vulvodynia. However, in some cases, this topical treatment exacerbates symptoms or provides little relief. Topical estrogen creams may alleviate some pain in fewer than a quarter of cases. Low doses of tricyclic antidepressant cream medications may also work better for some. One compound treatment consisting of local anesthetics and steroids proved successful in helping women manage their vulvodynia pain. 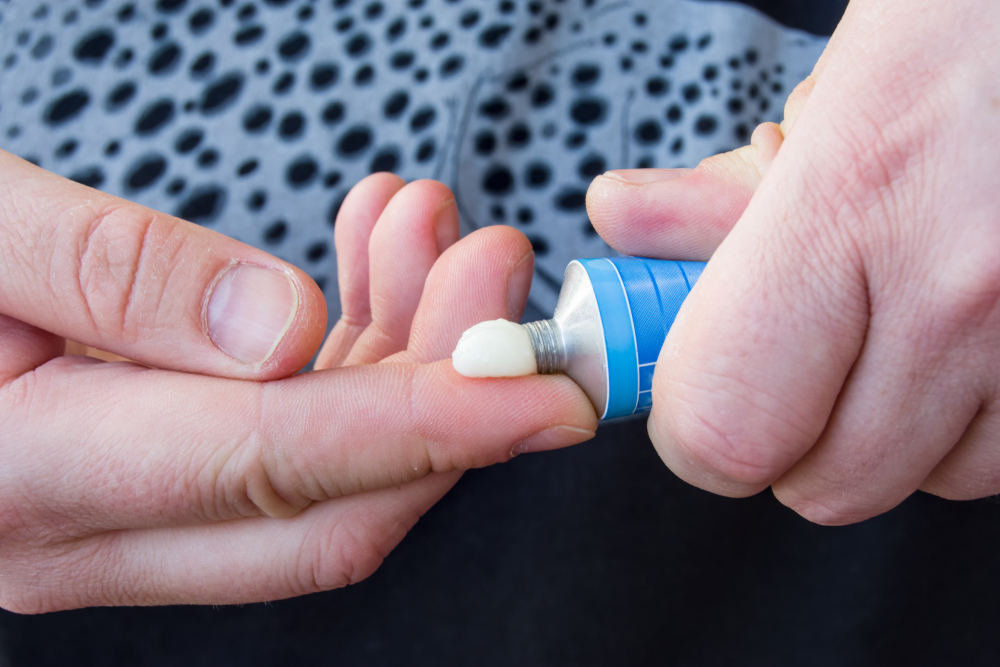 Biofeedback is a way of training the body’s voluntary control mechanism through electronic monitoring, while transcutaneous electrical nerve stimulation, TENS, uses low voltage currents to alleviate pain. In a study of 145 women with vulvodynia, biofeedback that facilitated pelvic floor relaxation, in conjunction with TENS intravaginal probing, yielded pain improvement in more than three-quarters of cases. 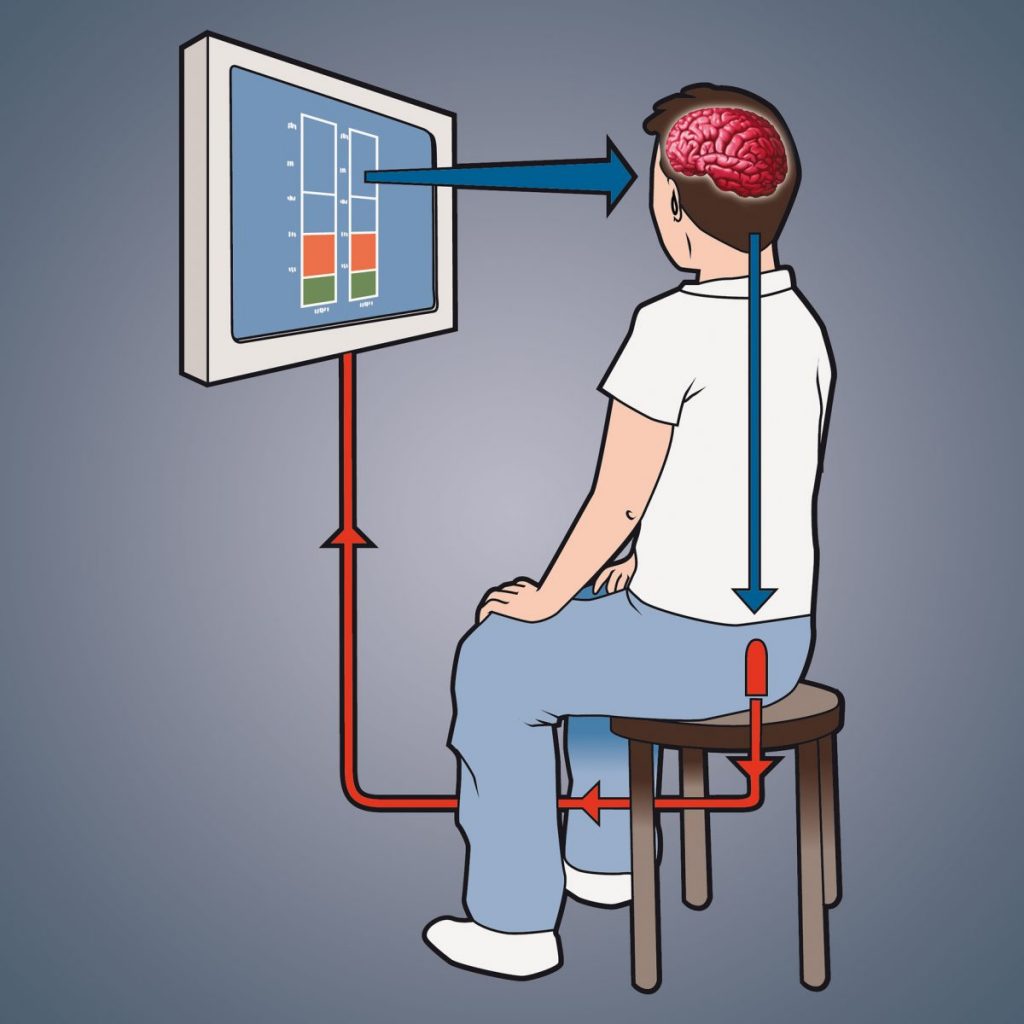 Vaginal flora patterns can diagnose and classify cases of vaginitis, a condition that causes vulvodynia. A vaginal fluid analysis test determines microflora patterns. On their own, irregular patterns are essentially harmless, but research shows a link between the inflammation caused by altered vaginal microflora and the symptoms of vulvodynia. This diagnosis and a prescribed regimen helped some women achieve significant relief within six to eight months. 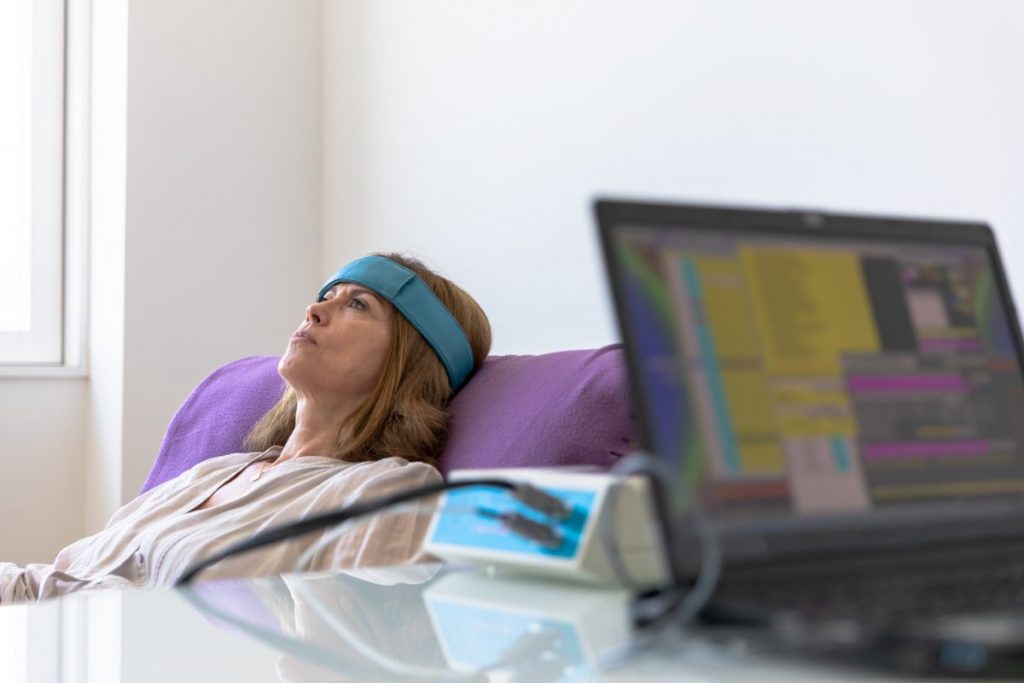 For women for whom other treatment methods are failing, nerve blocking is a possible alternative procedure. These special anesthetic injections interrupt the pain signals, providing some relief. The treatments consist of injections at three levels: the nerve fibers, the right and left pudendal nerves, and the nerves exiting the sacral region of the lower back. A pilot study showed that nerve blocking provides short-term relief for those with generalized vulvodynia. 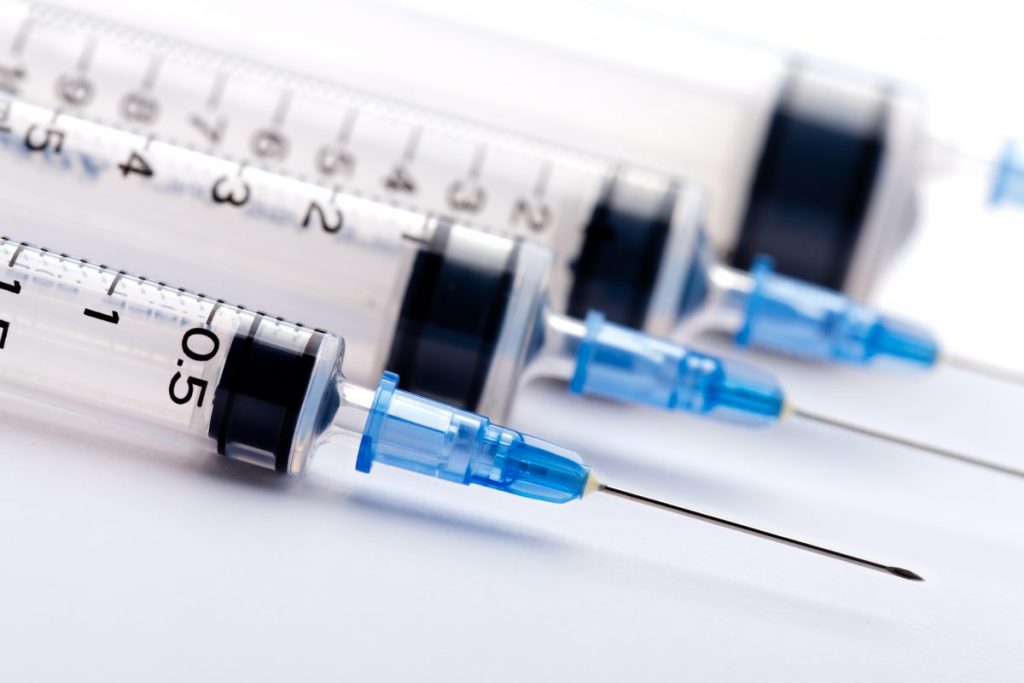 When all other treatments have failed, a vestibulectomy is often an effective treatment for vulvodynia. During this gynecological procedure, doctors remove tissue such as the hymen and minor vestibular glands. The surgery uses local anesthesia and takes about an hour. Barring complications, relief rates are as high as 90 percent.