A woman will have about 450 periods in her lifetime, and before each of these periods, three out of four women experience PMS or premenstrual syndrome, symptoms that are often inconvenient and disruptive. Even the Ancient Greeks talked about the physical and emotional changes associated with PMS, but it was not until relatively recently (1931) that modern medicine officially recognized the condition; the term “Premenstrual syndrome” wasn’t coined until 1953.

Premenstrual syndrome, or PMS, is a combination of physical, emotional, and psychological symptoms and mood disturbances that begin one to two weeks before a woman's period begins. These symptoms tend to recede around the start of the menstrual flow, or a few days later. For most women, PMS symptoms are a nuisance they can treat at home or even ignore if they are mild enough. For some, however, the symptoms can be severe enough to be debilitating and require time off of work. 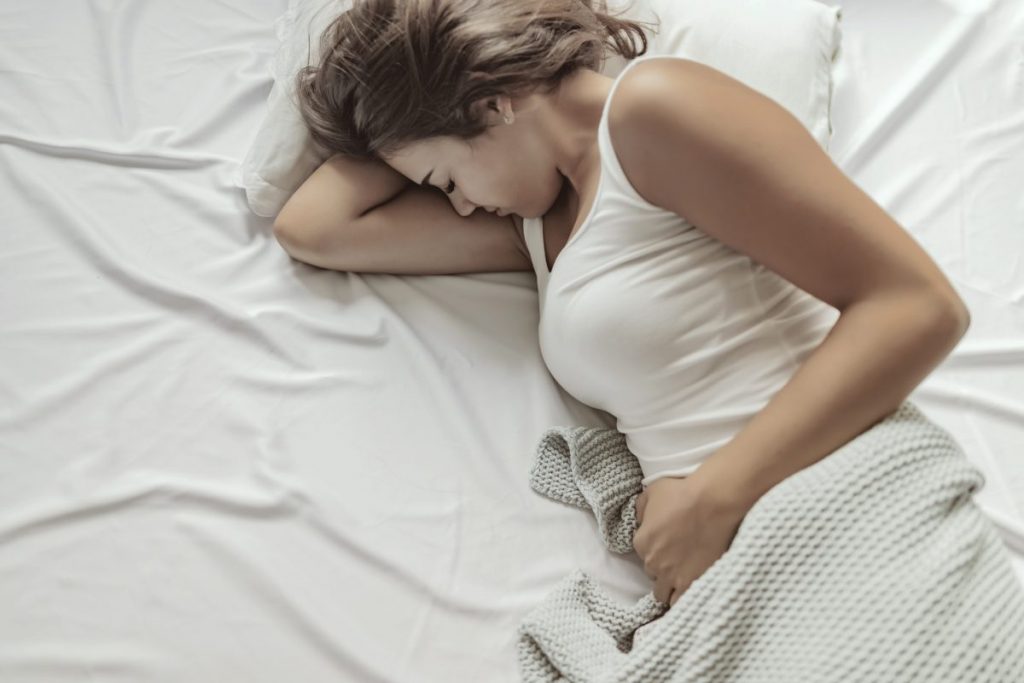 The exact cause of PMS is unknown. It’s thought to be the result of changing hormone levels during the second half of the menstrual cycle reacting with brain chemicals. After ovulation, estrogen levels drop dramatically, and progesterone levels rise. This cycling of hormones alters serotonin, a neurotransmitter that affects both mood and sensitivity to pain. Research suggests women who experience PMS have lower serotonin levels before their periods than most women who do not experience PMS. 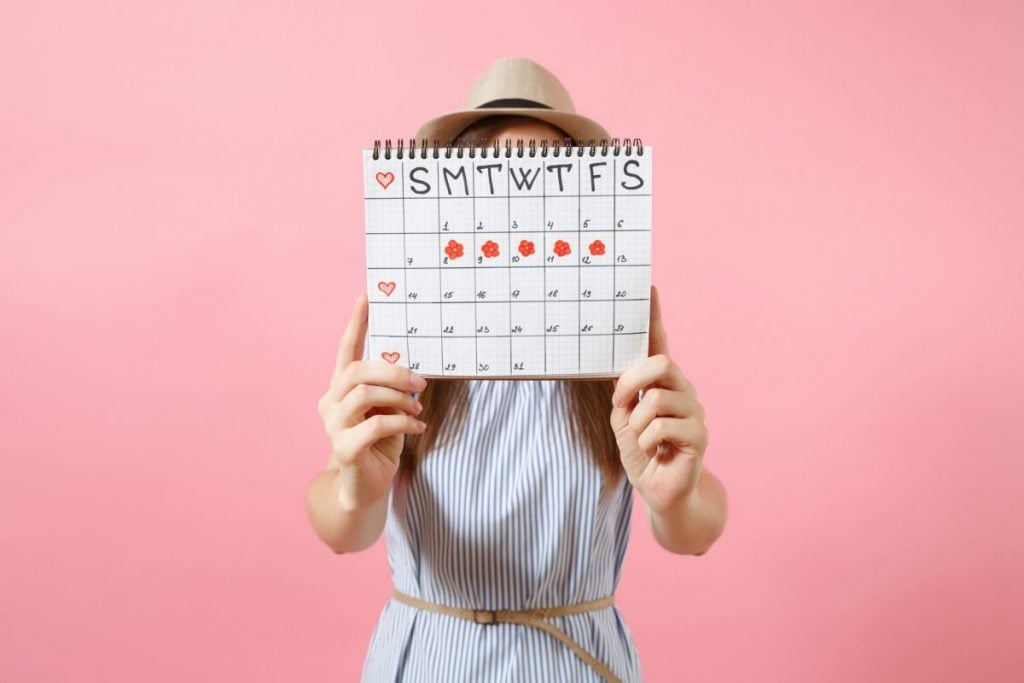 How Common is PMS?

About 75% of women of reproductive age experience some symptoms of premenstrual syndrome; certain demographics make this more likely: 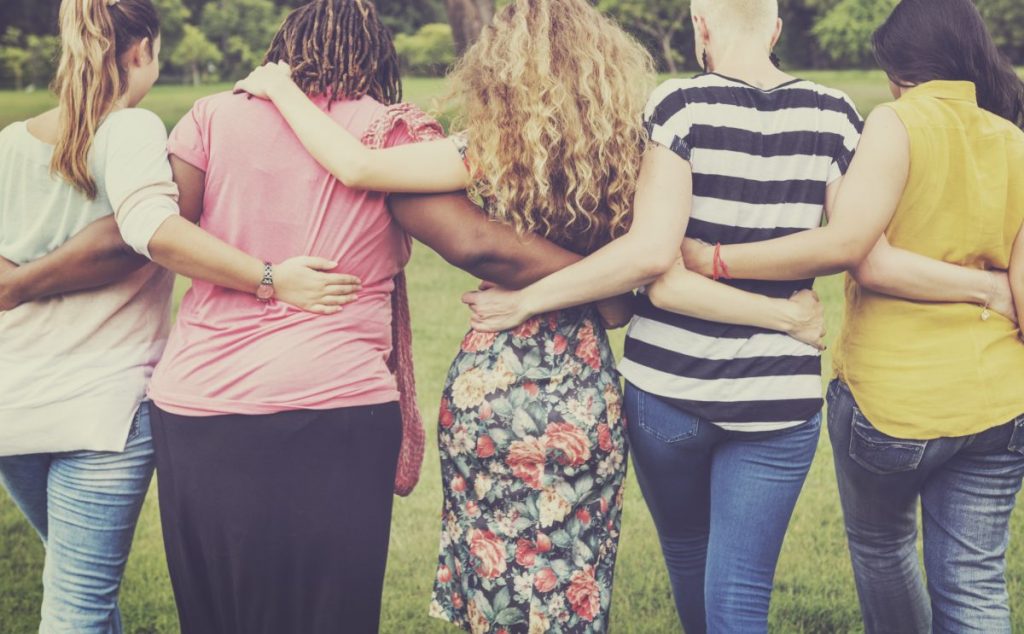 The Difference Between PMS and Pregnancy Symptoms

The symptoms of premenstrual syndrome and early pregnancy are both caused by hormonal shifts and may be similar for certain women. Many women do not have any symptoms in early pregnancy, but some report breast tenderness, mood swings, fatigue, and bloating; all these are also PMS symptoms. The only way to know for sure whether symptoms are related to pregnancy or an oncoming period is to take a pregnancy test. 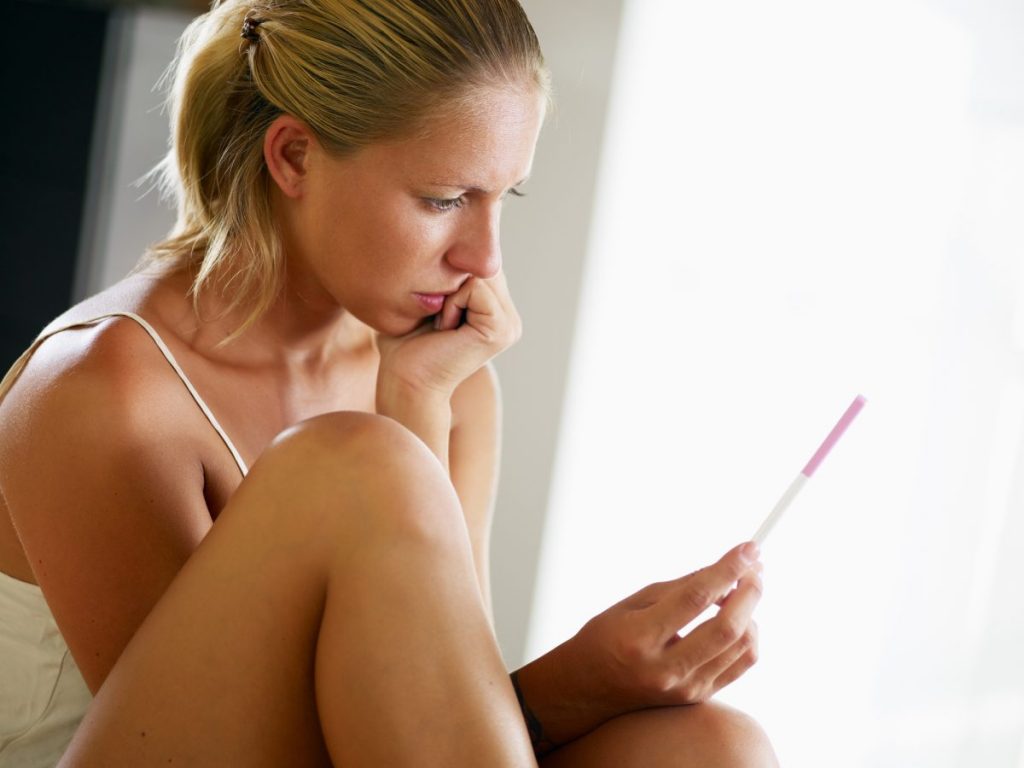 The most common physical signs and symptoms associated with premenstrual syndrome include: 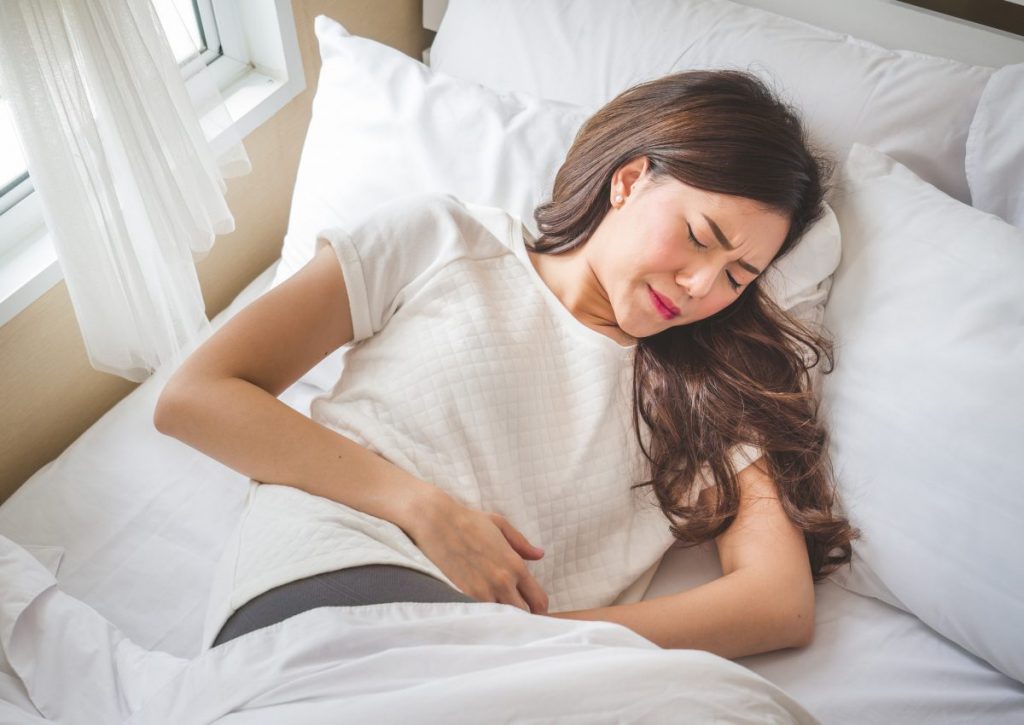 The most common mood-related signs and symptoms associated with premenstrual syndrome are: 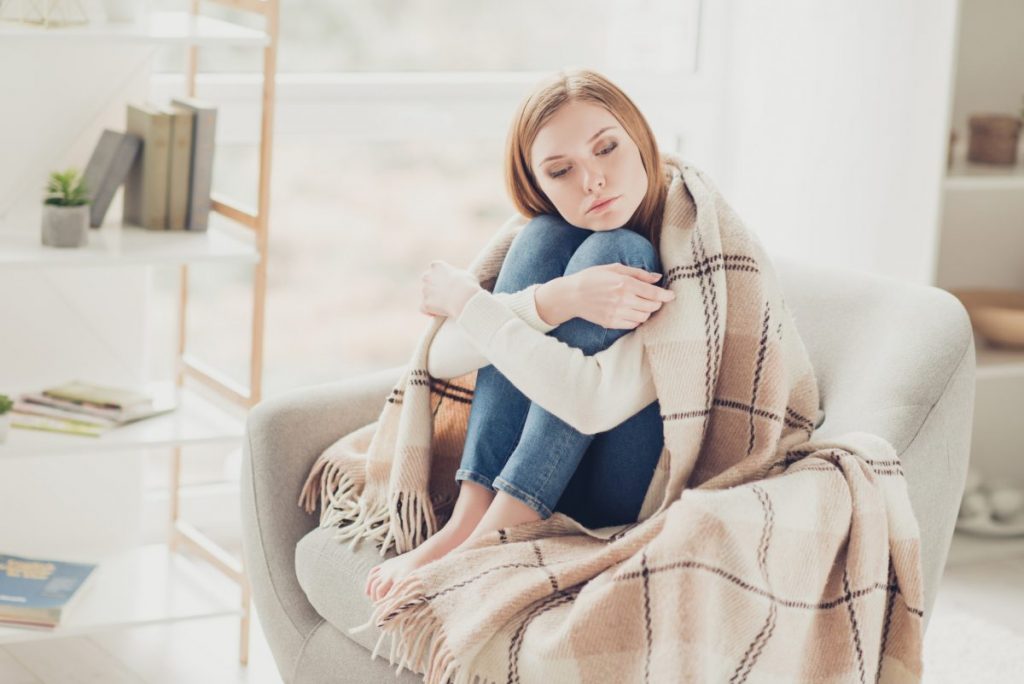 The severity of PMS symptoms varies from woman to woman, and individual women may also find they vary from cycle to cycle. About 80 percent of women have symptoms that do not significantly affect day-to-day functioning. Three to eight percent of women experience PMDD or premenstrual dysphoric disorder, characterized by the American Psychiatric Association as a severe form of premenstrual syndrome in which anxiety, tension, anger, or irritability are especially prominent.

If premenstrual symptoms begin to interfere with daily activities and health, and lifestyle and diet changes do not help, a woman should see her doctor. Ideally, she will keep a record of menstrual cycles and symptoms for two months prior to the appointment, to help the doctor better identify any patterns. Many apps can help with this. Lab tests cannot diagnose PMS, but a doctor can make a diagnosis based on cycle patterns. 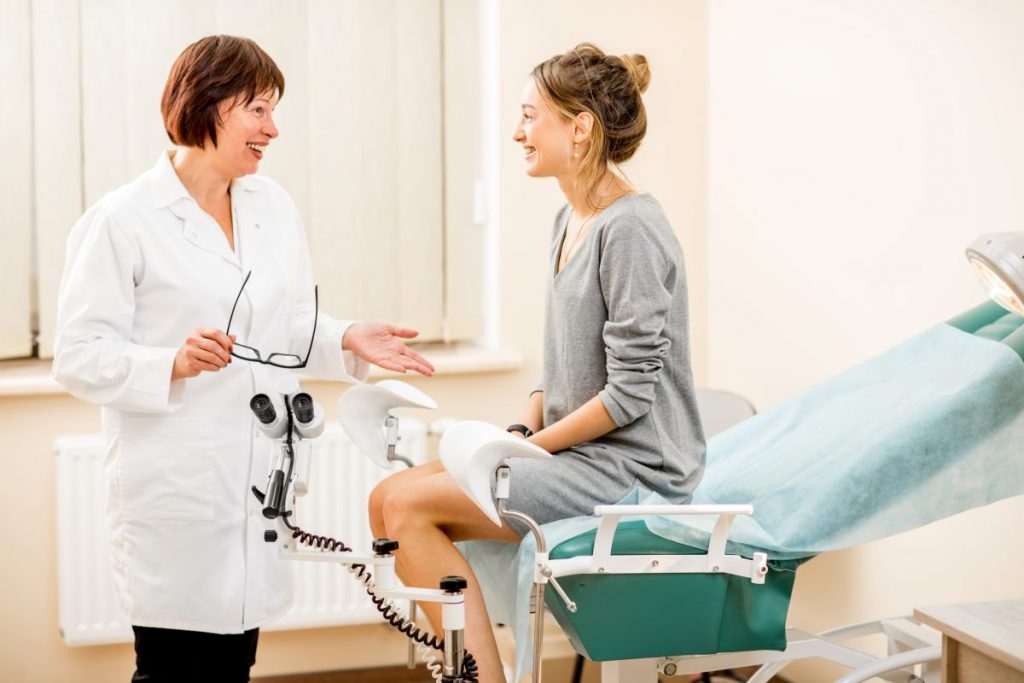 Although external factors do not cause PMS, they can aggravate it. Different women have different triggers, which may include:

Asthma, allergies, and migraine headaches also tend to flare up right before menstruation. 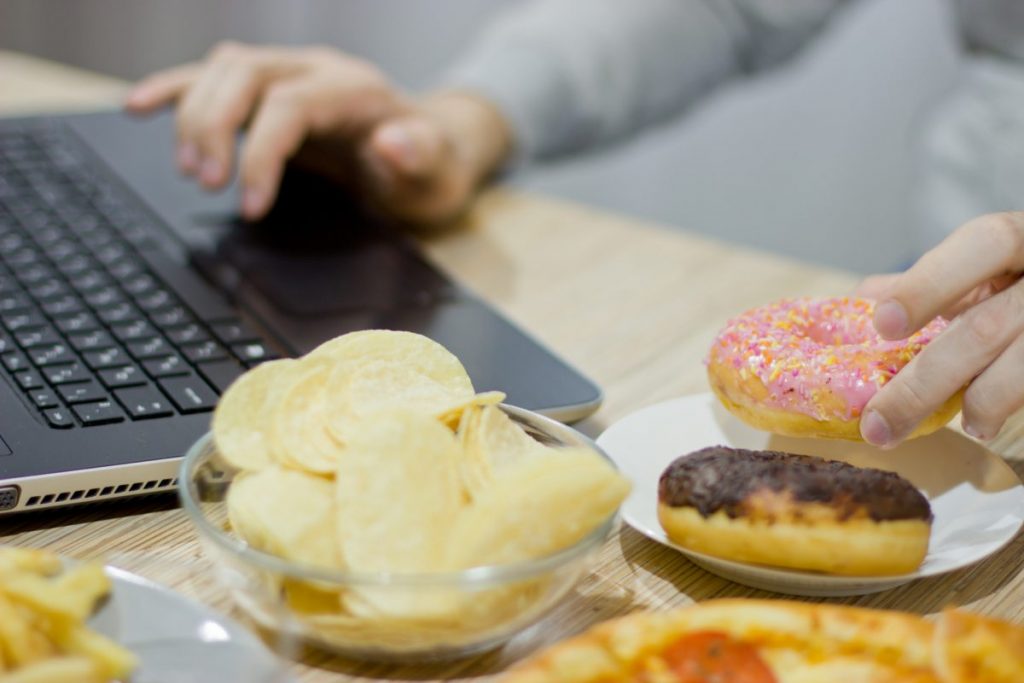 Often, healthy lifestyle changes can alleviate premenstrual symptoms to some degree. Doctors may encourage women to try aerobic exercises such as walking, running, or cycling. Meditation and yoga and sufficient rest can also help ease the monthly effects and, not surprisingly, a healthy, balanced diet full incorporating whole grains, probiotic foods, and leafy greens has a positive effect. For more severe symptoms, a doctor might prescribe the following treatments: 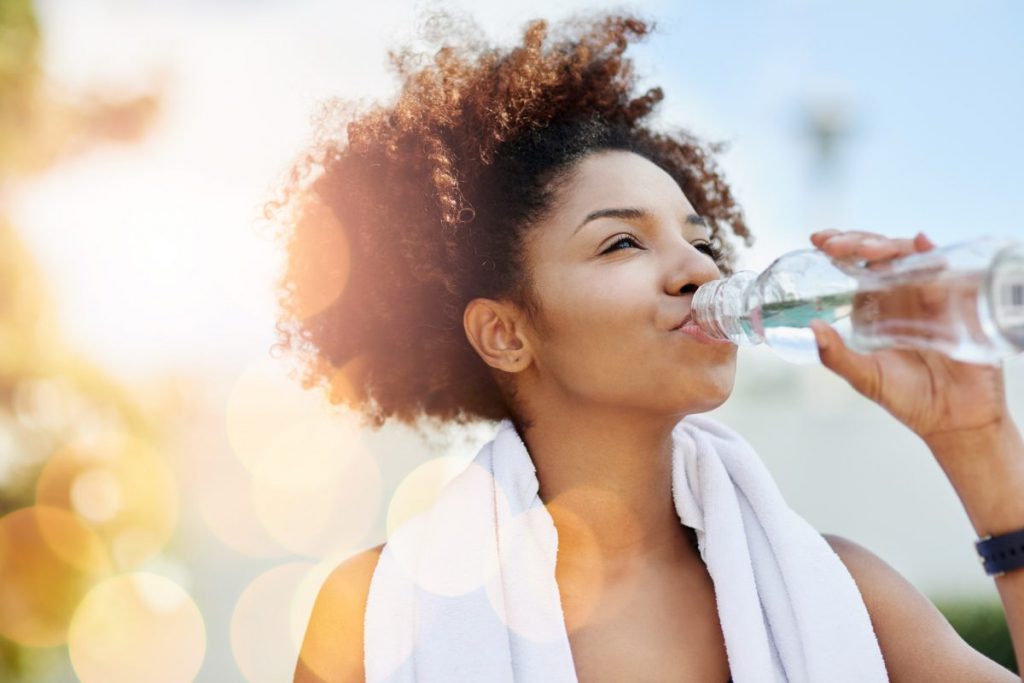