Mammary duct ectasia can be frightening as it shares a lot of the same symptoms as breast cancer, but the two are not related. A person who notices any changes in their breast tissue should speak to a doctor, however, to identify the cause and rule out or diagnose a severe issue. Mammary duct ectasia is most common in perimenopausal women between 45 and 55 years old though it may develop after menopause as well. Though very rare, it can develop in men.

Mammary duct ectasia happens when a milk duct widens, the walls thicken, and it fills with fluid. The duct becomes clogged or blocked, which can lead to inflammation or breast tenderness. A woman with mammary duct ectasia may experience nipple discharge that is black, green, or white, or she may have no symptoms at all. 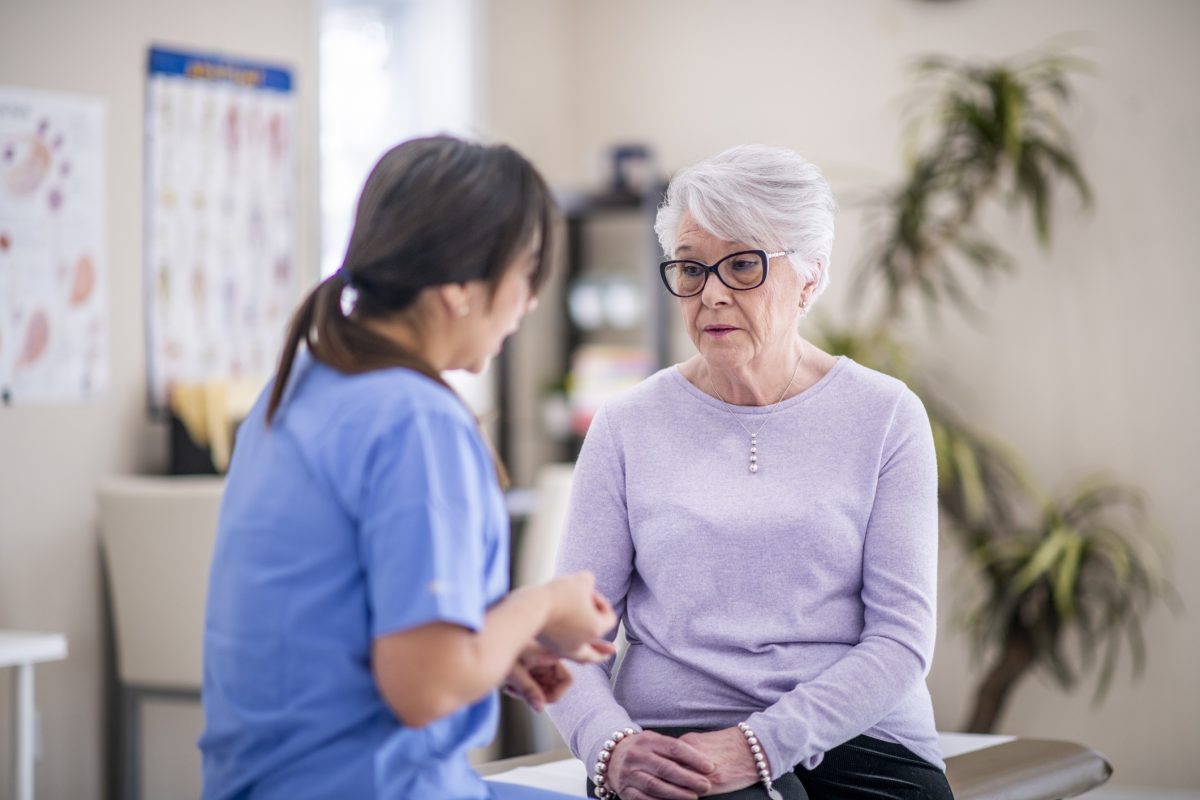 In some cases of mammary duct ectasia, more severe symptoms occur, including redness of the nipple and surrounding tissue, an inverted nipple, or a lump in the breast that forms near the clogged duct. These lumps often consist of scar tissue around the affected duct. They can be quite hard and may be confused with breast cancer. 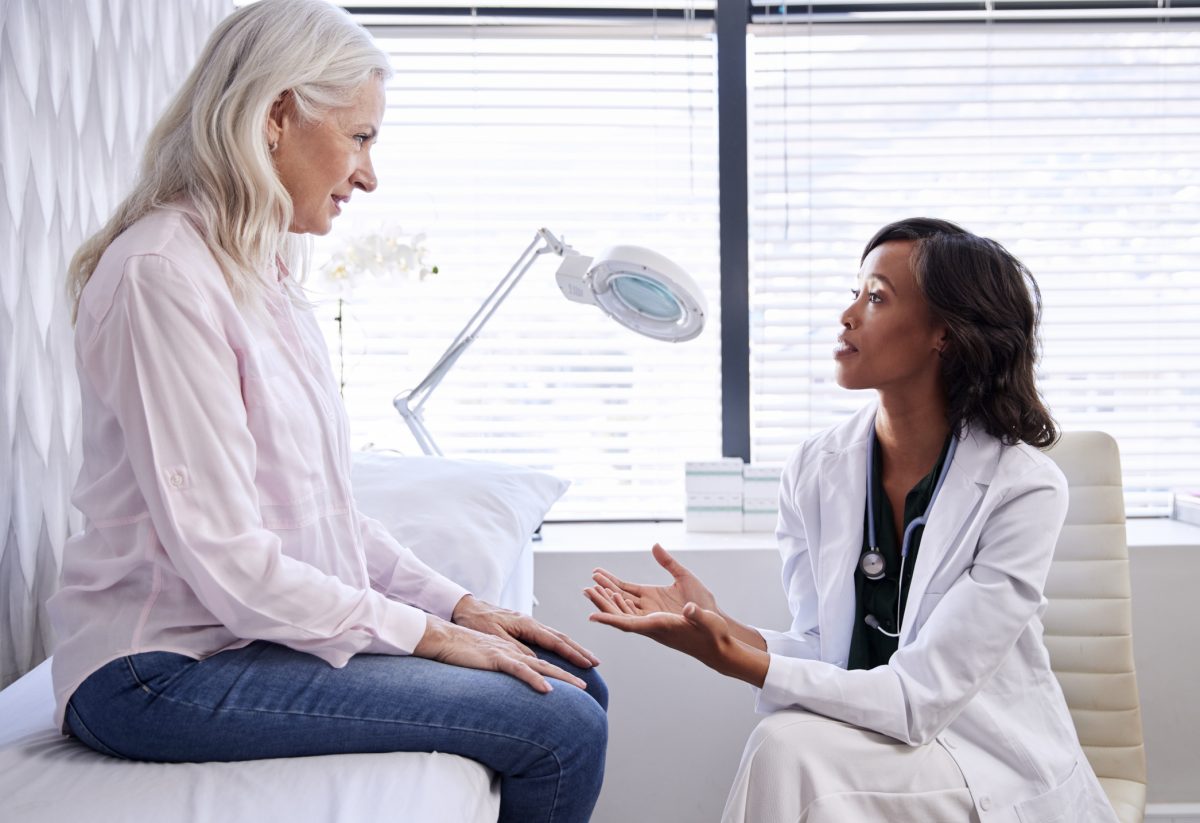 Some complications can develop from mammary duct ectasia. A bacterial infection called mastitis leads to swelling, increased tenderness, malaise, and fever. Doctors usually prescribe antibiotics to treat mastitis, to prevent an abscess. One of the most common complications of mammary duct ectasia is increased anxiety about breast cancer, even though they are not related. 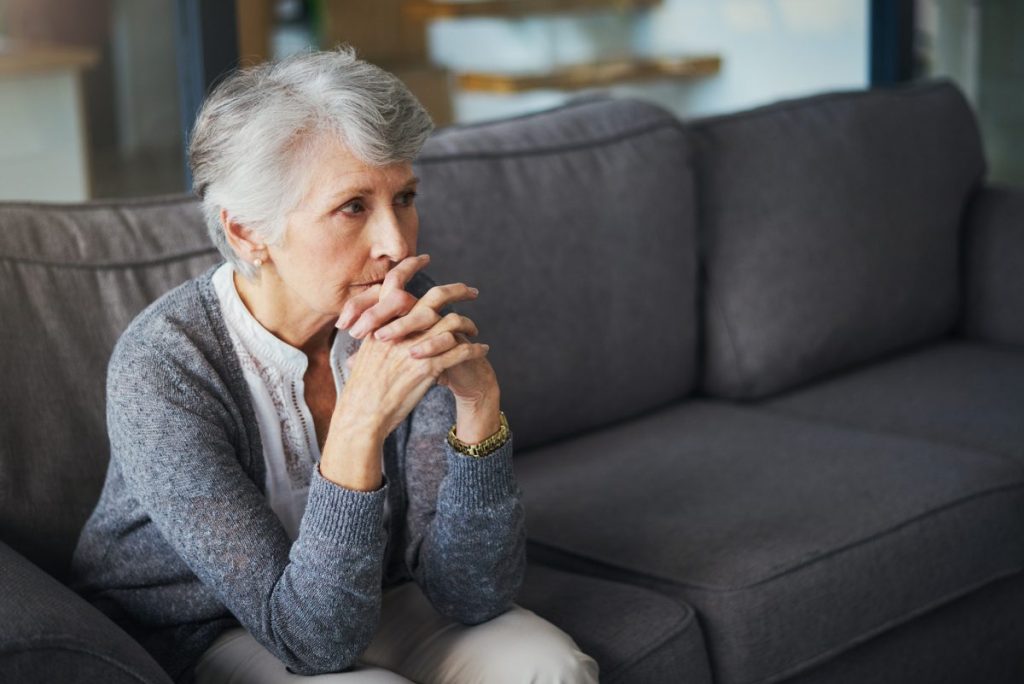 The most common diagnostic tests for mammary duct ectasia are ultrasound and mammography. Ultrasounds are useful because they use sound waves to create an image of the breast tissue and can focus specifically on the milk ducts beneath the nipple if the doctor suspects mammary duct ectasia. Mammography is an x-ray of the breasts to evaluate the tissue, and detailed diagnostic options are available if necessary. If the doctor finds a lump during these tests, he or she may take a biopsy to rule out cancer.

There is no definitive cause of mammary duct ectasia. Experts suspect it may have something to do with breast changes during aging, particularly since it mostly affects peri- and post-menopausal women. Another cause may be cigarette smoking, which can widen the milk ducts and cause inflammation. While nipple inversion is considered a sign of mammary duct ectasia, it can also be a cause if a newly inverted nipple is obstructing a milk duct. 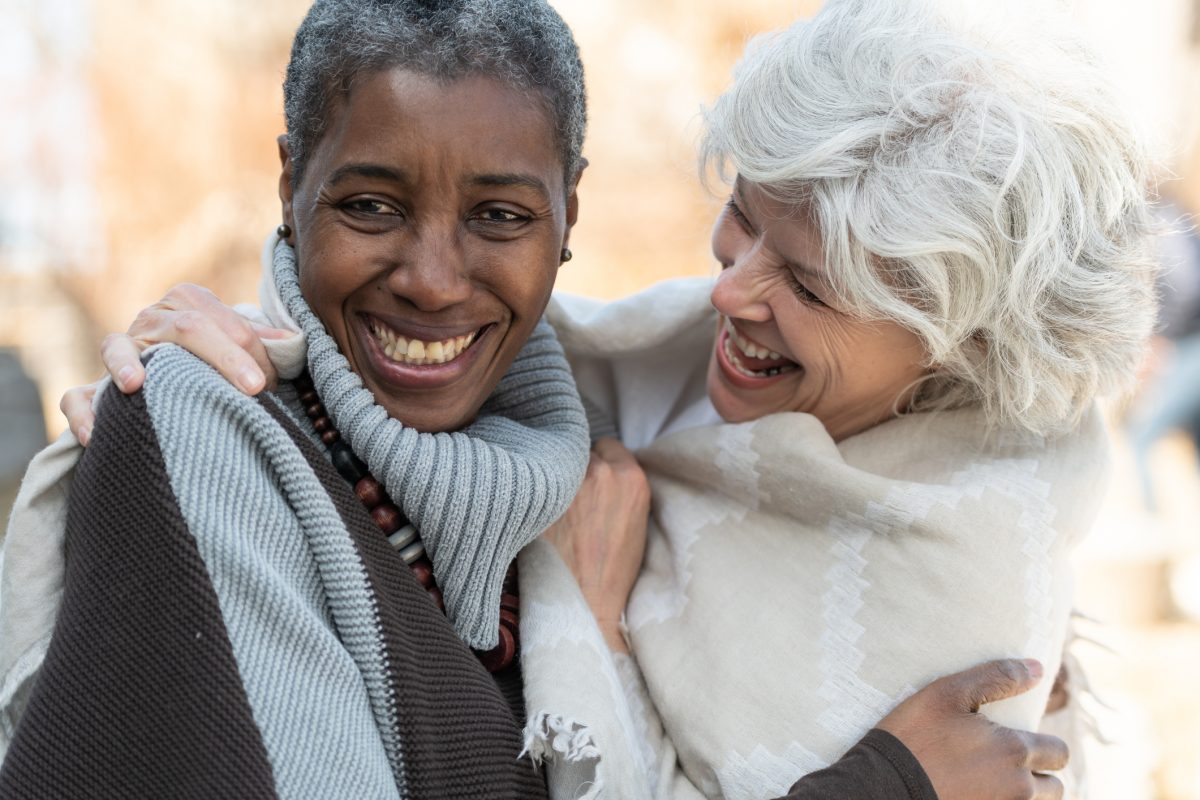 Most cases of mammary duct ectasia heal on their own. Over-the-counter medication can ease pain and discomfort, and antibiotics will prevent infection if mastitis develops. If an infection becomes an abscess or the mammary duct ectasia does not resolve, the affected milk duct may require surgical removal, though this is rare. 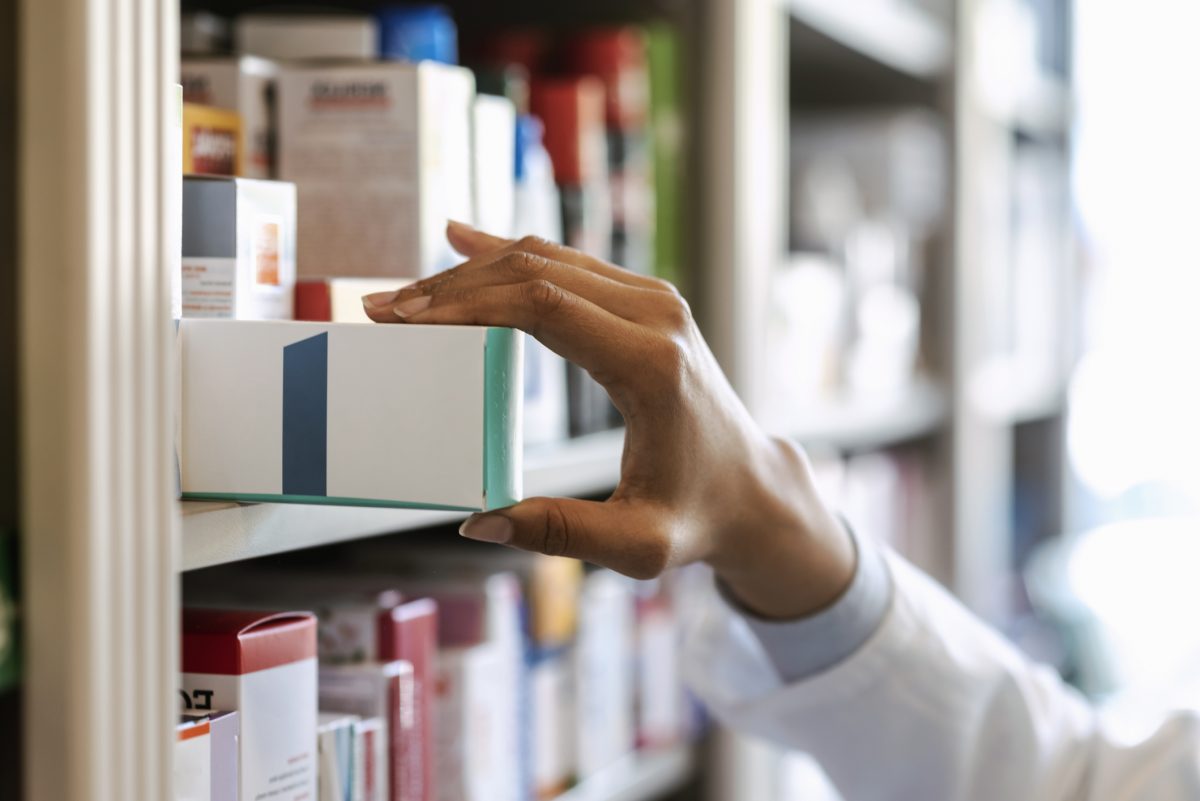 There are some effective home remedies to relieve the discomfort of mammary duct ectasia. Applying a warm compress to the nipple of the affected breast may sooth pain. A supportive bra and breast pads can help prevent excess movement to alleviate pain, and collect any discharge. Sleeping on the opposite side can also help reduce pain overnight. Doctors encourage women with mammary duct ectasia to stop smoking. 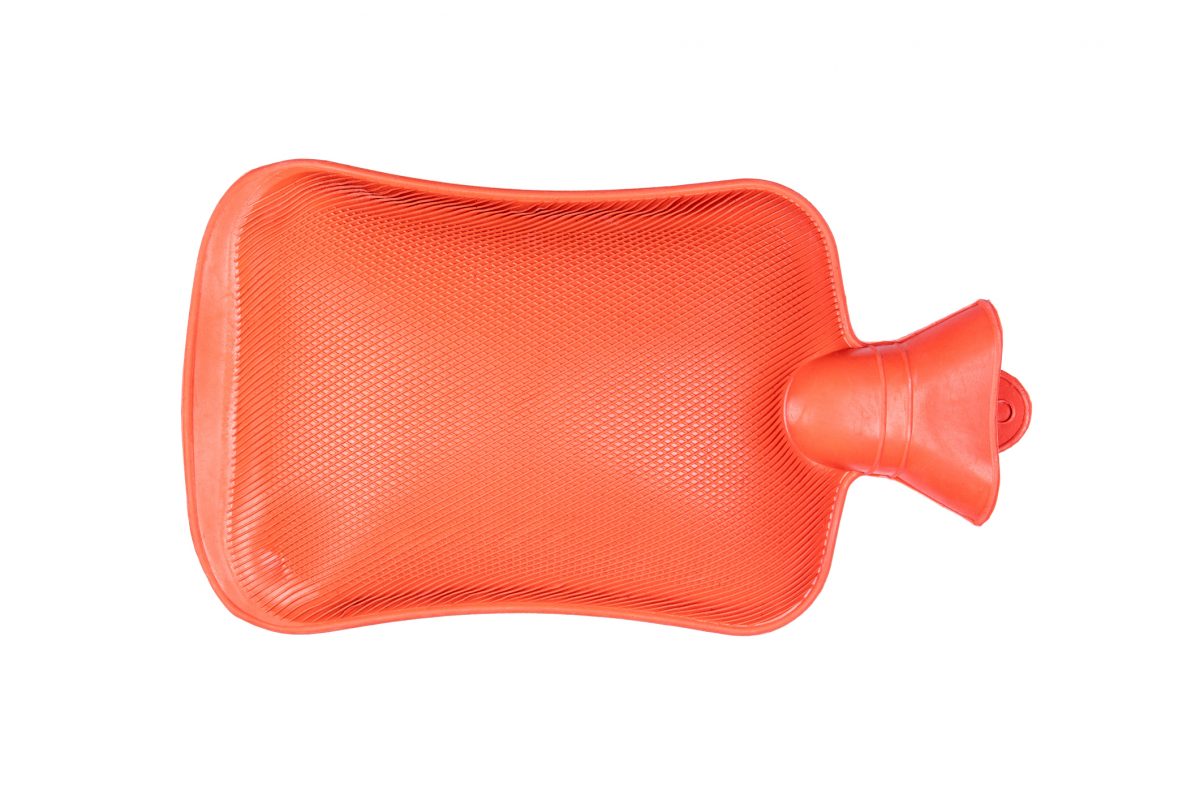 In some cases, a woman may need surgery to remove the blocked duct if an infection cannot be curbed with medication, if an abscess develops, or if other severe symptoms do not resolve. This surgery is minimally invasive and involves the doctor making a small incision in the outer edge of the areola and removing the duct. 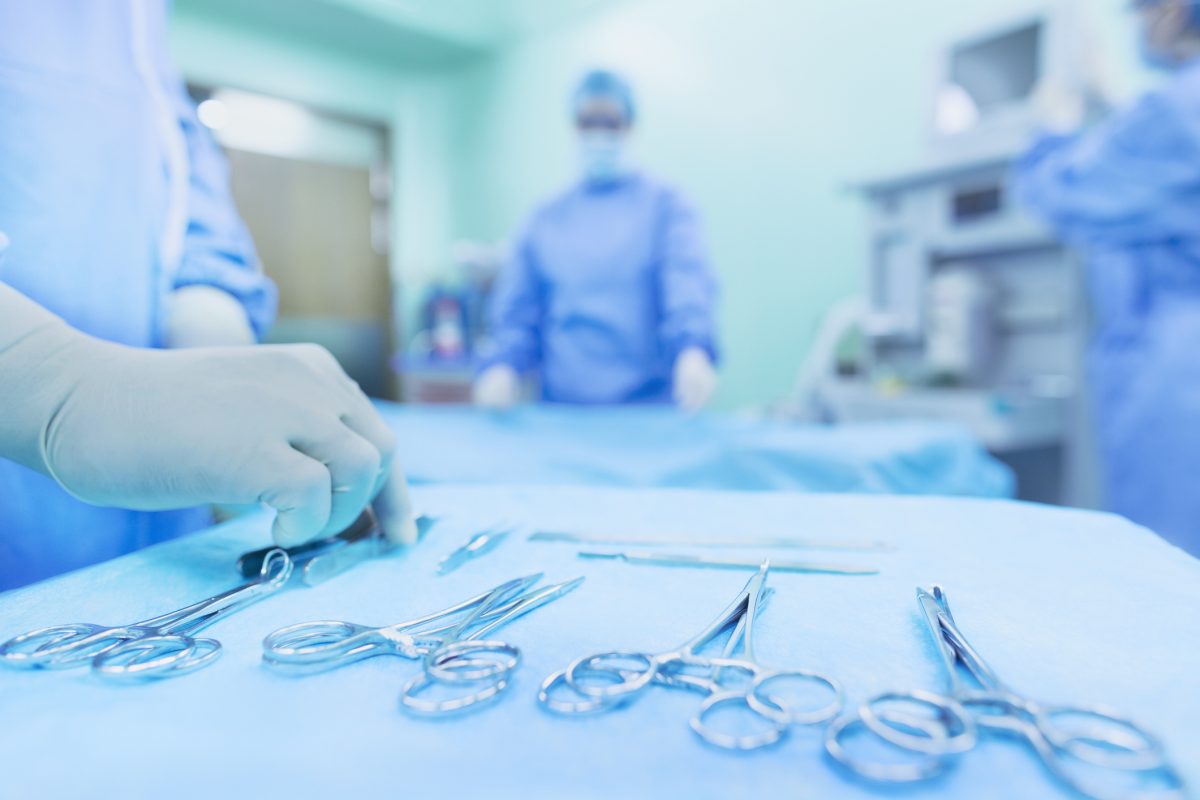 Mammary duct ectasia can be painful and anxiety-inducing, but, most of the time, it is harmless and resolves on its own. Most cases are managed at home with pain medication and warm compresses. Women with mammary duct ectasia should be watchful for signs of infection and visit their doctor if they notice any changes. An untreated infection can spread throughout the body and cause widespread complications if not managed properly. 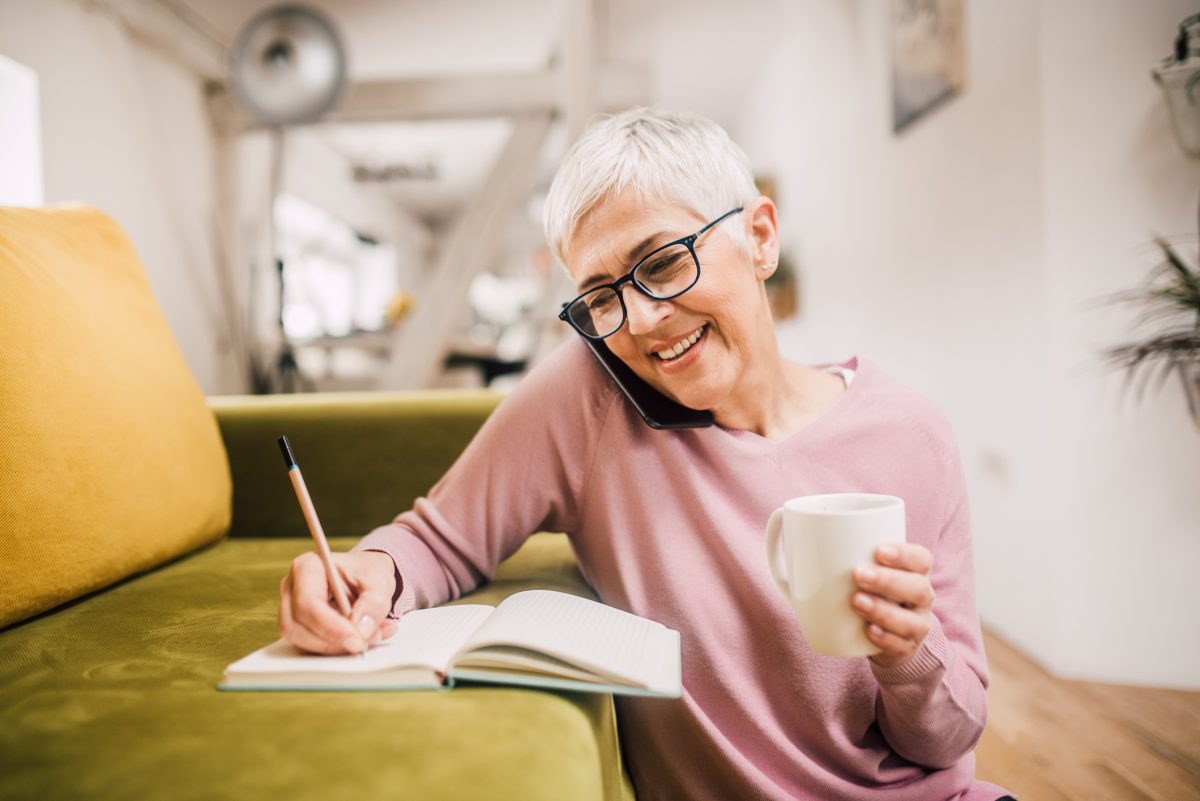 It is important to note that mammary duct ectasia does not increase your risk of breast cancer, and it does not cause breast cancer. While they share some symptoms, the two are not related. That said, women of all ages should remain diligent. If you notice symptoms like nipple discharge, breast lumps, pain, or inverted nipples, see your doctor to be on the safe side. 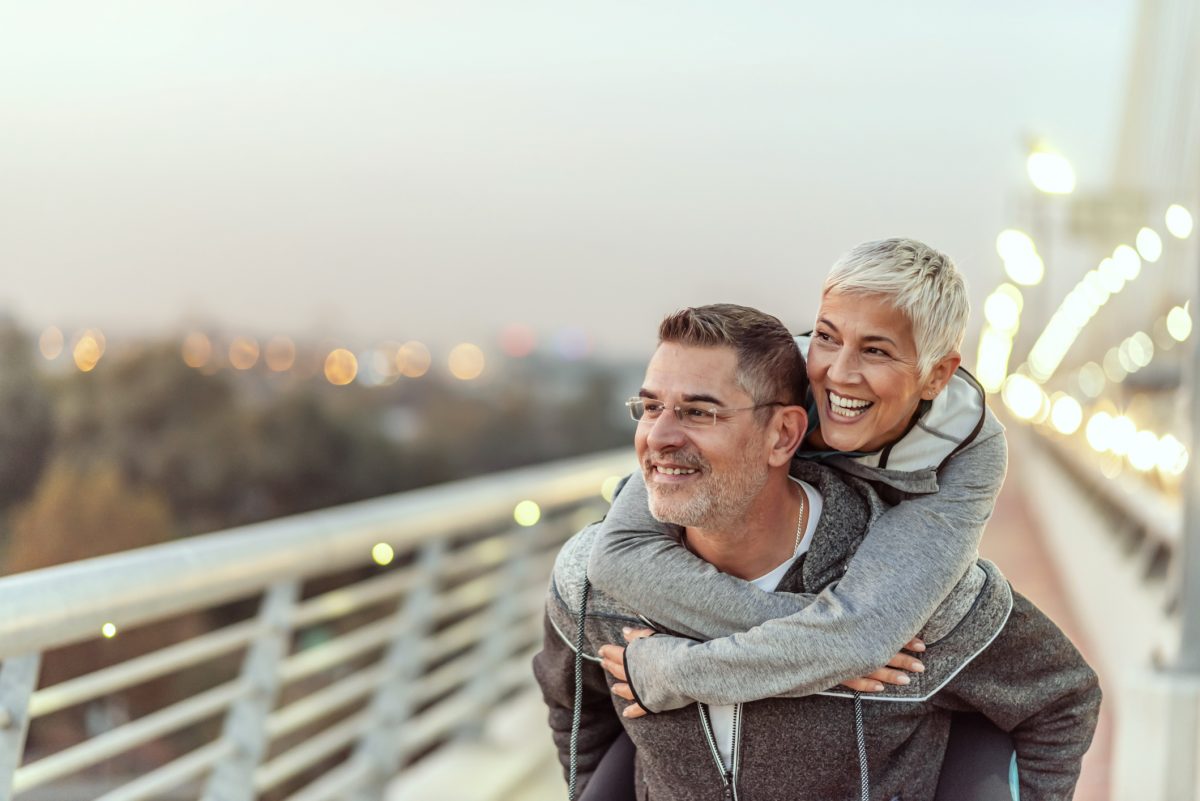