How Nipah Virus Outbreaks Spread and How to Prevent Them

The Nipah virus was identified in 1999 when nearly 300 people in Singapore and Malaysia were infected by an outbreak that primarily affected pig farmers. To stop the spread of the virus, more than a million pigs were euthanized. The virus has since been identified in India and Bangladesh, where outbreaks occur almost yearly. Nipah spreads to humans from animals and through direct contact with other infected individuals. The death rate is nearly 75%.

The Nipah virus is a zoonotic virus, which means it is transmitted from animals to humans. Outbreaks have occurred in including horses, sheep, goats, dogs, and cats, but the virus is most potent in pigs. Infected pigs often display no symptoms and are often assumed to have a minor respiratory illness. They are highly infectious during the four to 14 day incubation period. 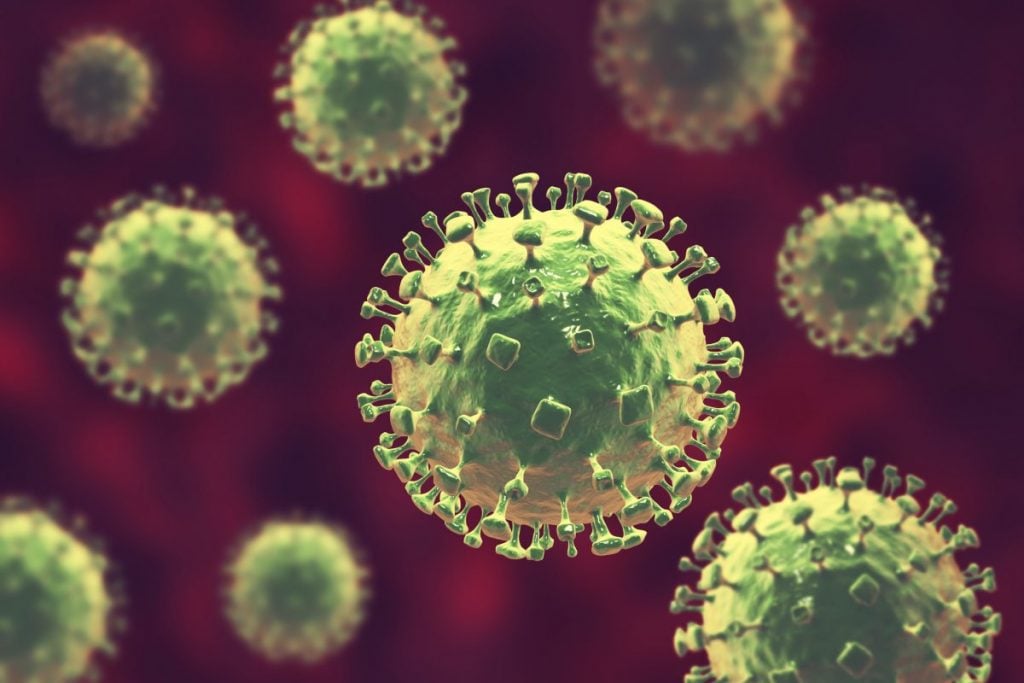 Transmission of the Nipah Virus

In addition to coming into contact with infected animals, the Nipah virus also spreads in several other ways. Eating fruit or vegetables contaminated with the saliva or urine of infected fruit bats is one way the virus was spread during the initial outbreak. Nipah also spreads from person to person, particularly in healthcare facilities between patients and visitors or caregivers. 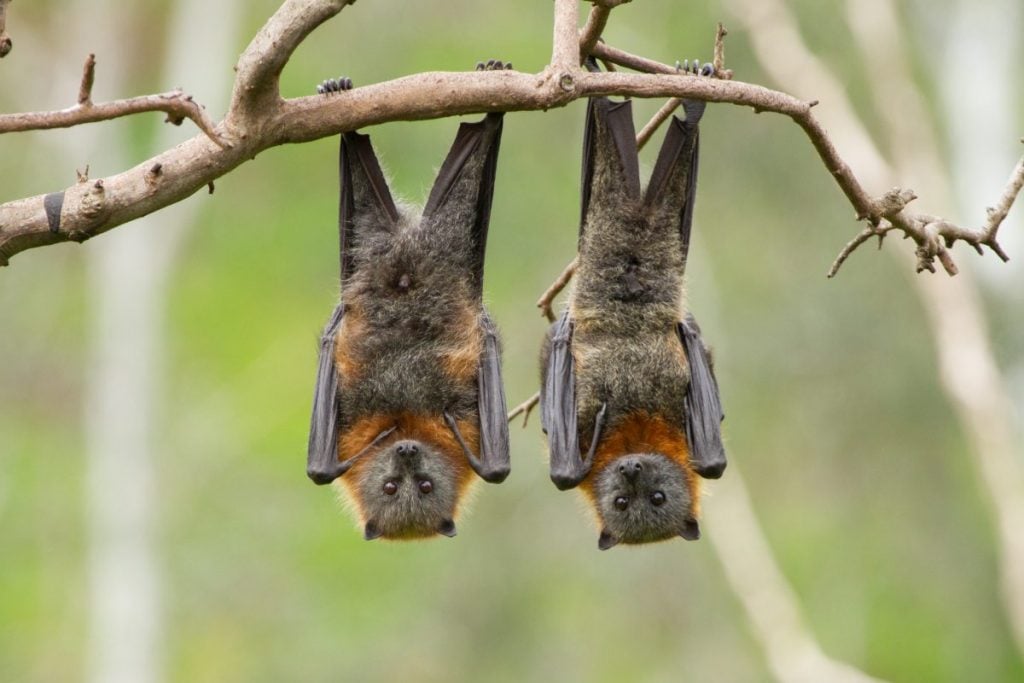 Humans infected with the Nipah virus begin to show signs of illness three to five days after exposure. Early symptoms include headache and fever that progress to confusion, drowsiness, and disorientation. During this phase of the infection, some people also experience respiratory symptoms, which can quickly progress to encephalitis and seizures and can lead to a coma in 24 to 48 hours. 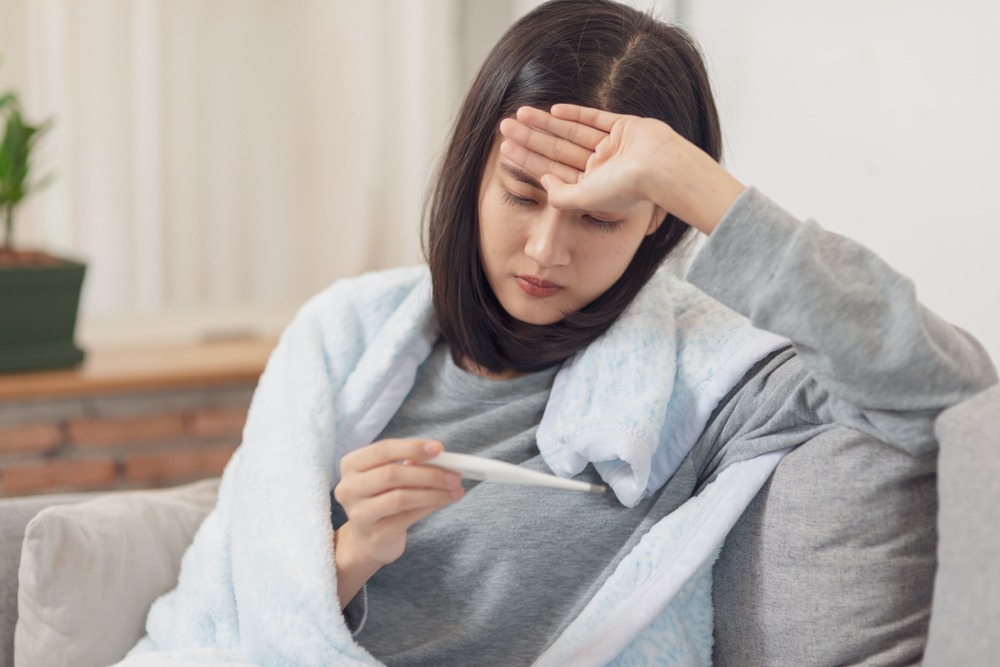 According to the CDC, the Nipah virus infected 265 people during the 1999 outbreak. Of those who went into the hospital, about 40% died. The WHO estimates that the death rate may be as high as 75%, depending on the quality of healthcare available to victims. Long-term neurological problems may persist in those who survive the illness. Latent infections are also possible, with symptoms developing months or years after the initial exposure. 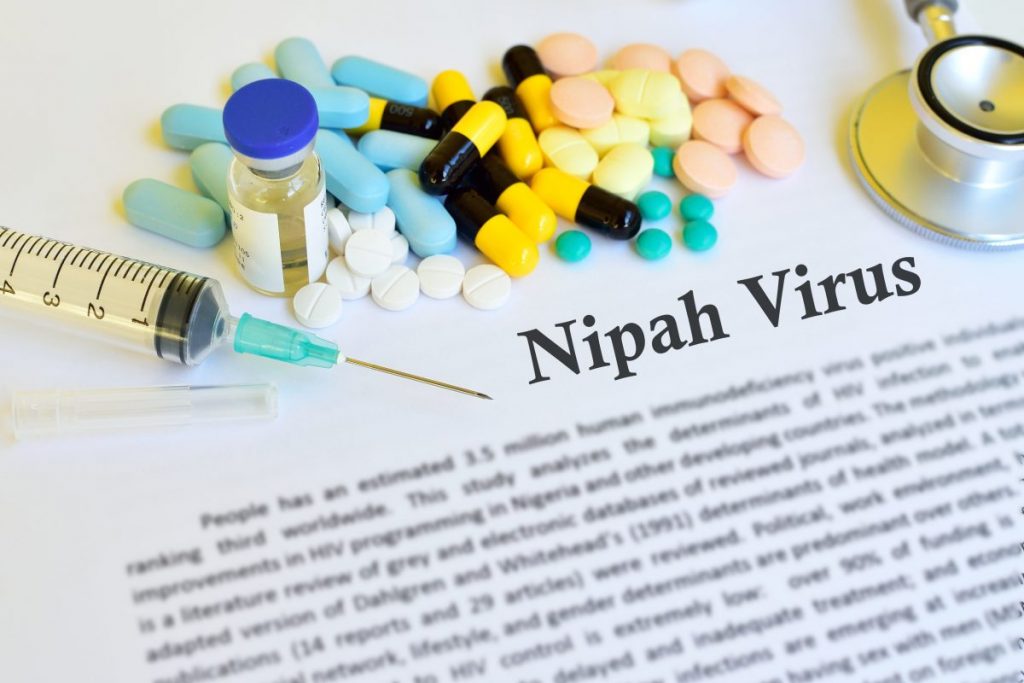 The earliest signs of the Nipah virus are often mild and nonspecific, which can lead to a delay in diagnosis. This is unfortunate for the person infected with Nipah virus, as well as the community, as it can delay measures that can prevent an outbreak. Some lab tests can confirm the diagnosis, including RT-PCR, ELISA, and blood cultures. There is often a delay in getting these results, however, so they are not always useful for determining initial treatment. 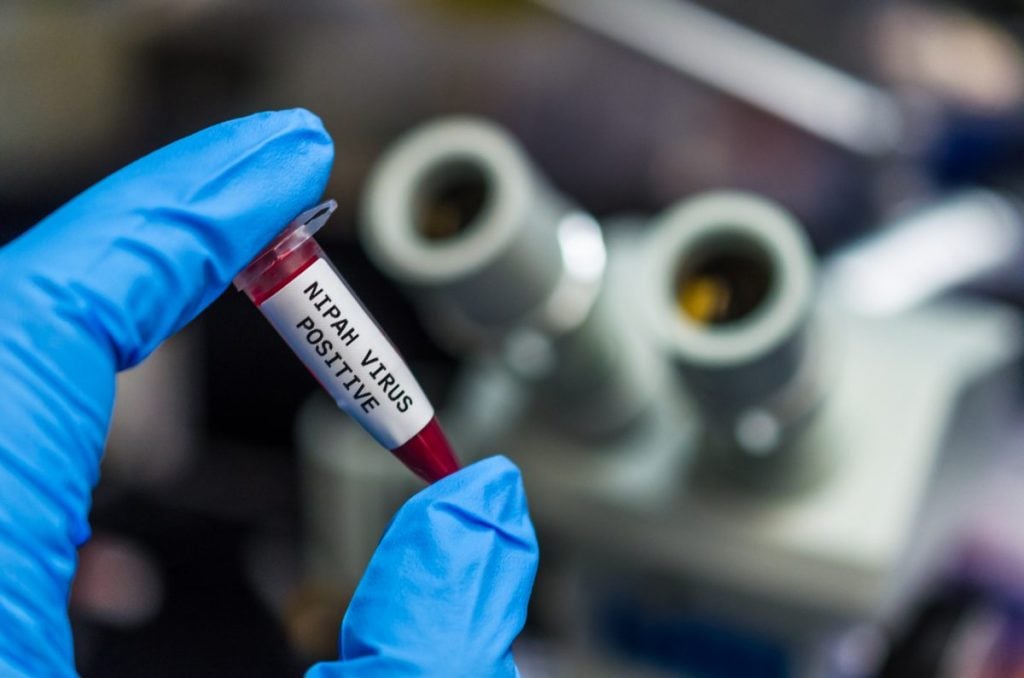 There is no cure for Nipah virus. Some researchers have had laboratory success with an antiviral drug, but clinical use in humans has not supported the drug's effectiveness. Treatment is limited to managing symptoms and supportive care and can be difficult due to the potential severity of respiratory and neurological symptoms. 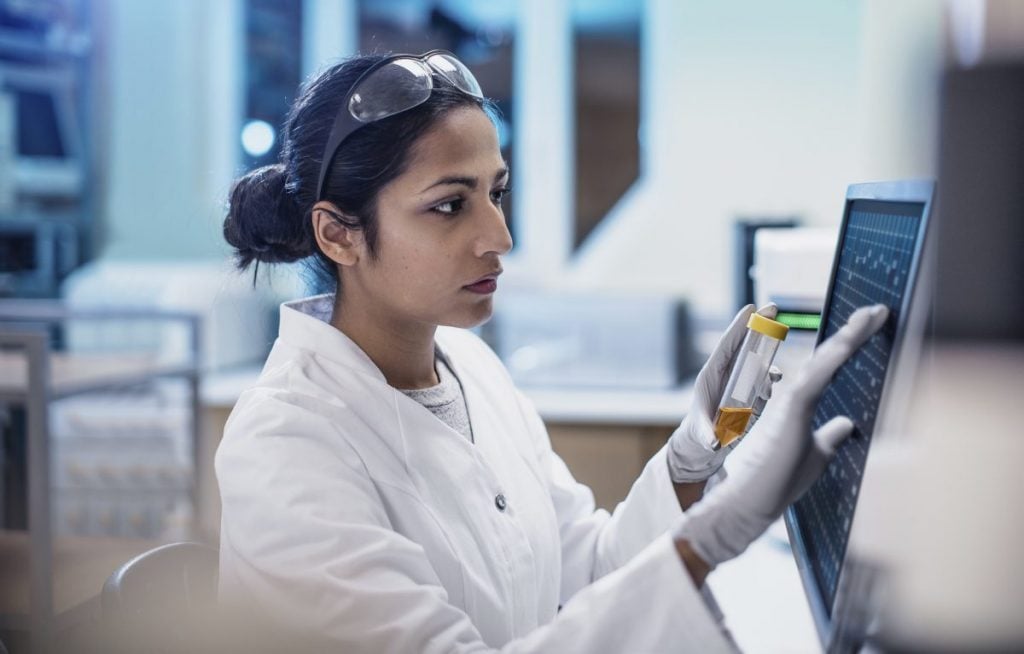 Because the Nipah virus is so potent in pigs, controlling outbreaks centers on making sure pig farms are sanitary, and the animals are healthy. Routine deep cleaning and disinfection can help prevent the spread of infection. Animals showing signs of illness should be isolated immediately. Farmers must euthanize infected animals, with careful supervision over the disposal of the remains. 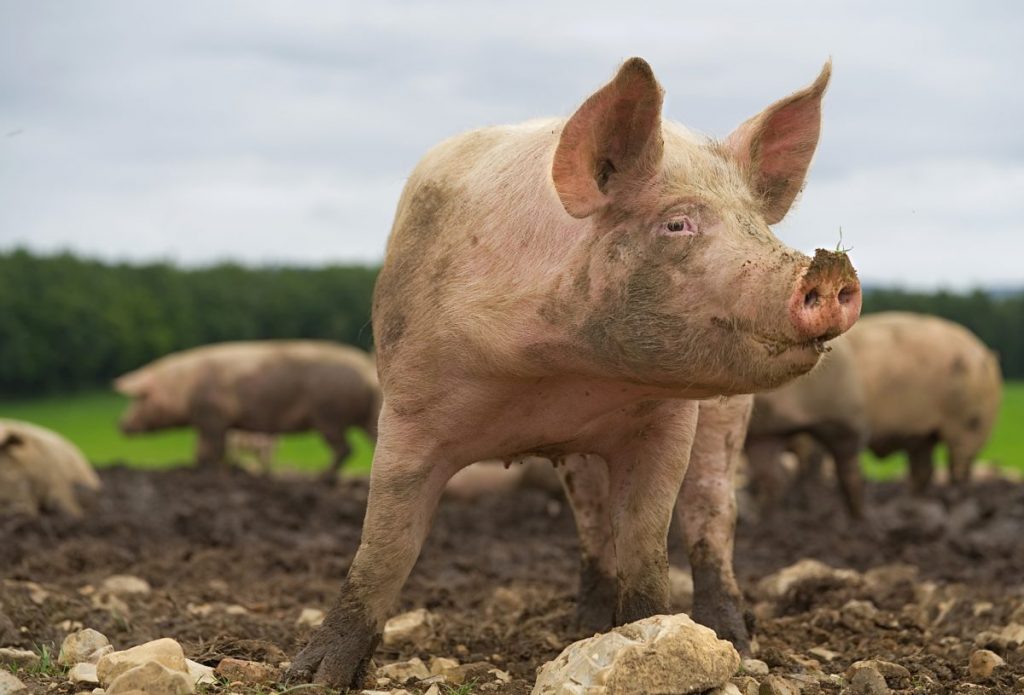 Reducing the Spread to Humans

To reduce the risk of transmission from pigs to humans, people coming into contact with animals should wear protective gloves and full-coverage clothing, particularly if the animals are showing signs of illness. In addition to taking care with domesticated animals, owners of produce and sap collection sites should make an effort to keep away fruit bats. Especially in locations where the virus is known to exist, people should always wash fruit and boil juices before consuming. 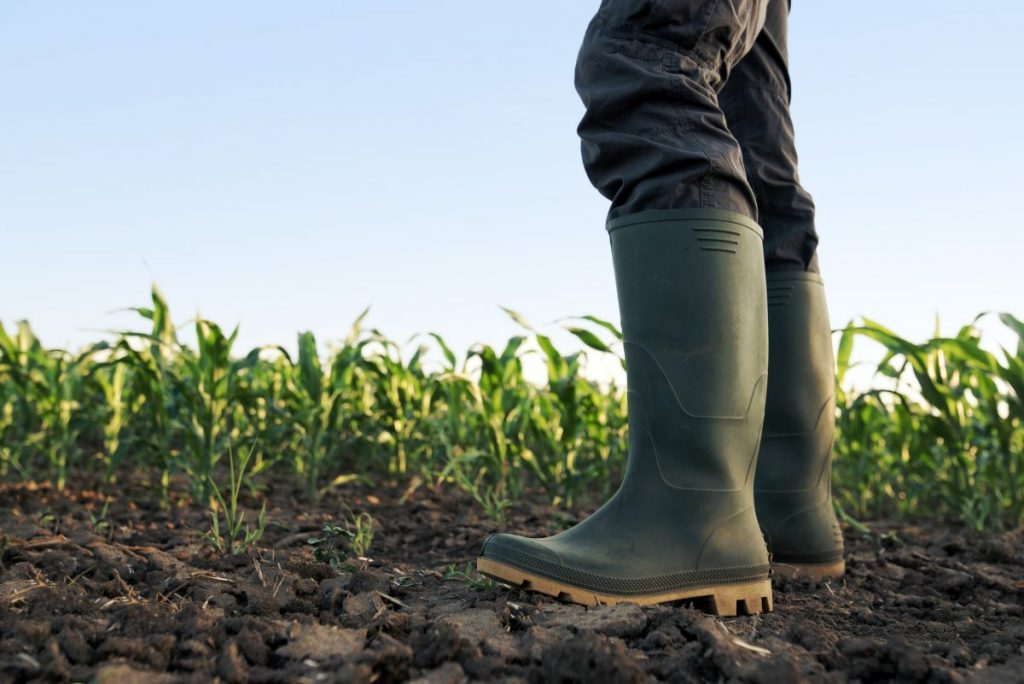 Preventing Spread from Person to Person

The spread of Nipah virus is quite significant in healthcare settings. Healthcare professionals should follow standard infection control procedures to reduce this risk, including basic precautions like wearing gloves and protective gowns and using effective handwashing techniques before and after patient contact. In some situations, medical staff should use airborne and droplet precautions, including wearing masks and protective goggles. 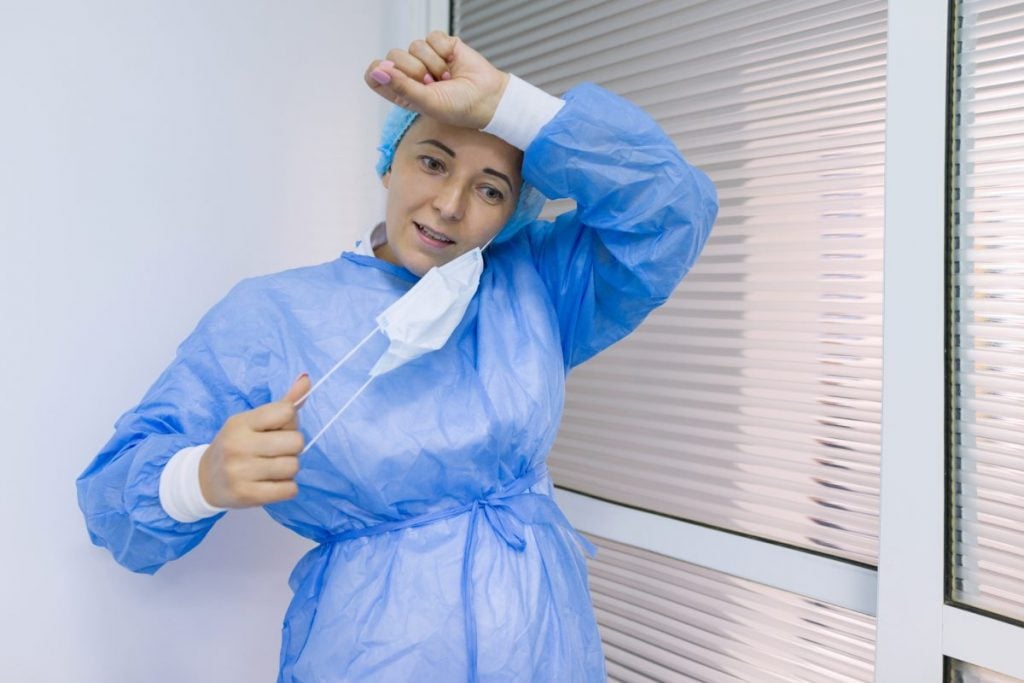 In 2018, the WHO Research and Development Blueprint list made Nipah virus a priority, indicating that there is a dire need for increased research into the prevention and treatment of the illness. The CDC also reports that a vaccine developed to protect horses in Australia from the Hendra virus may have the potential to protect humans from the Nipah virus, but this possible treatment requires more research. 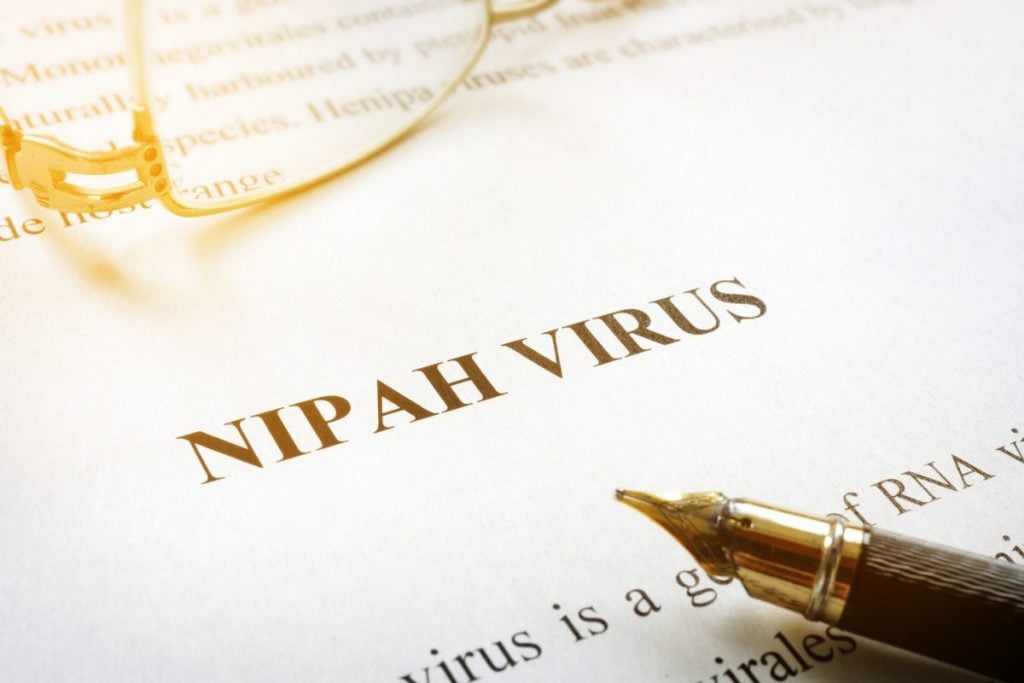