How Long the Flu, Hepatitis and Other Viruses Live Outside the Body

No one knows the full number of pathogenic viruses that pose a public health threat, but knowing how long harmful viruses can survive in the environment can help us stay healthy and avoid spreading infections.

Viral hepatitis is inflammation of the liver, usually caused by hepatitis virus types A, B, and C. Hepatitis A is a short-term infection, while both B and C can become chronic and lifelong conditions. Contaminated food and water can transmit Hepatitis A, which can live outside the body for months. Hepatitis B is transmitted through infected body fluids, and remains infectious in wet or dry fluids for at least seven days. Hepatitis C is mainly transmitted through direct contact with infected blood and can remain infectious for up to six weeks at room temperature. 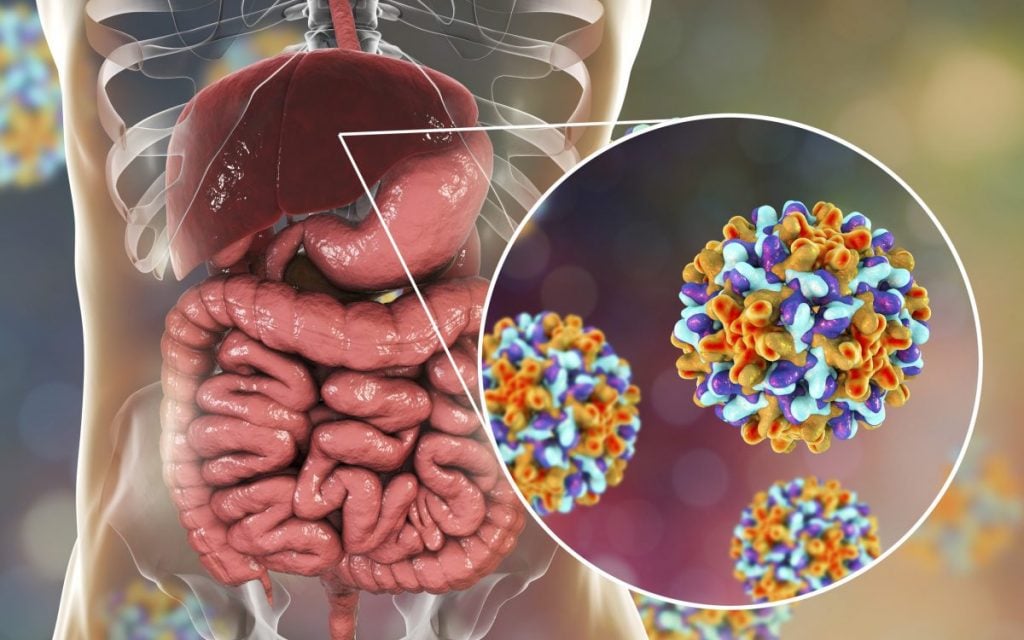 Human immunodeficiency virus or HIV is a retrovirus that attacks the immune system's T cells. HIV is transmitted through blood and other body fluids. Tests show that if the virus is floating free in plasma, it can survive up to 15 days outside the body at room temperature and up to 11 days at average body temperature. In HIV-infected cells, the virus lives up to one day outside of the body. However, drying the virus will reduce the infectious HIV amounts as much as 99% within several hours. 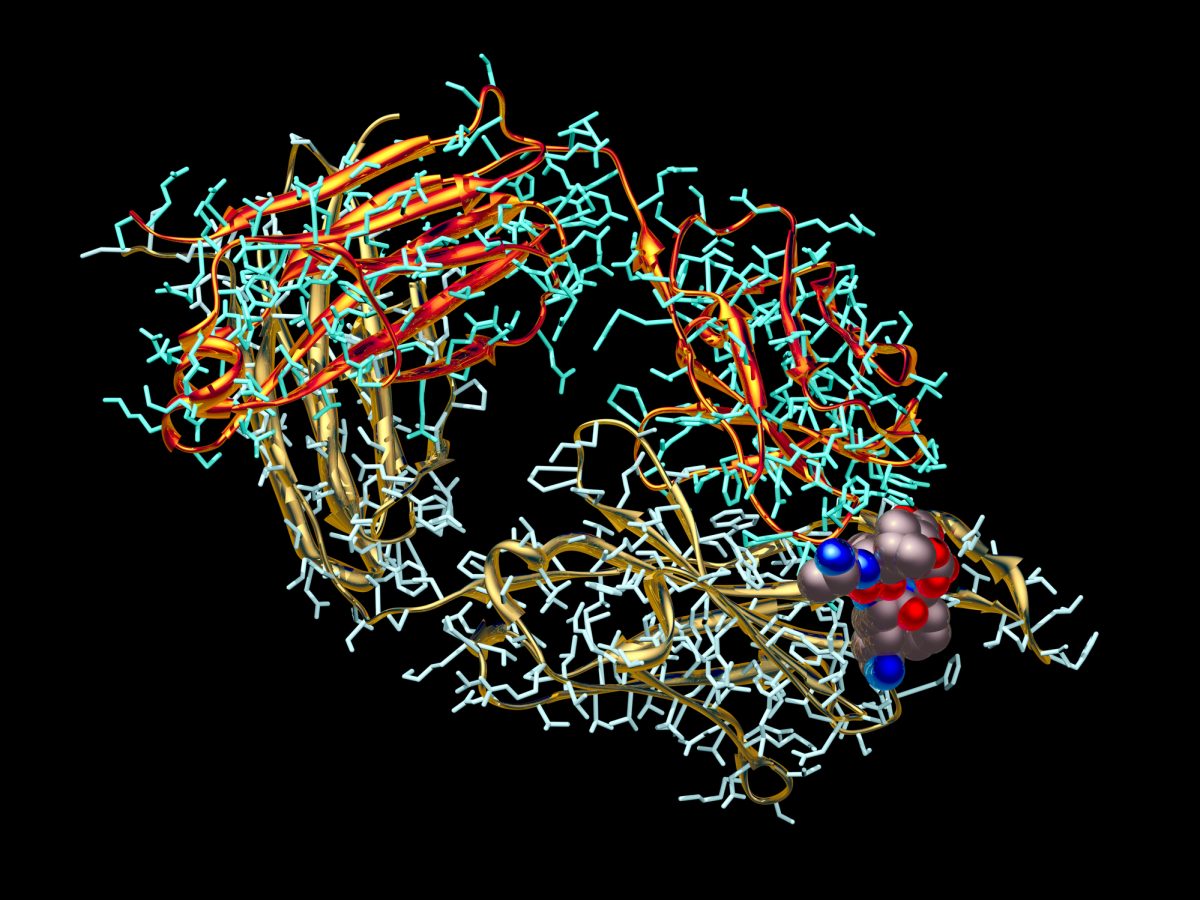 There are two types of herpes simplex virus: HSV-2 causes sexually transmitted genital herpes, and HSV-1 commonly presents as cold sores around the mouth, but it can also cause genital herpes. They are both lifelong infections that affect close to half the world's population. Transmission is primarily via contact with infected secretions, mucous membranes, and skin. Outside of the body, the virus survives longer in lower humidity and can survive anywhere from a few hours to two months on surfaces. 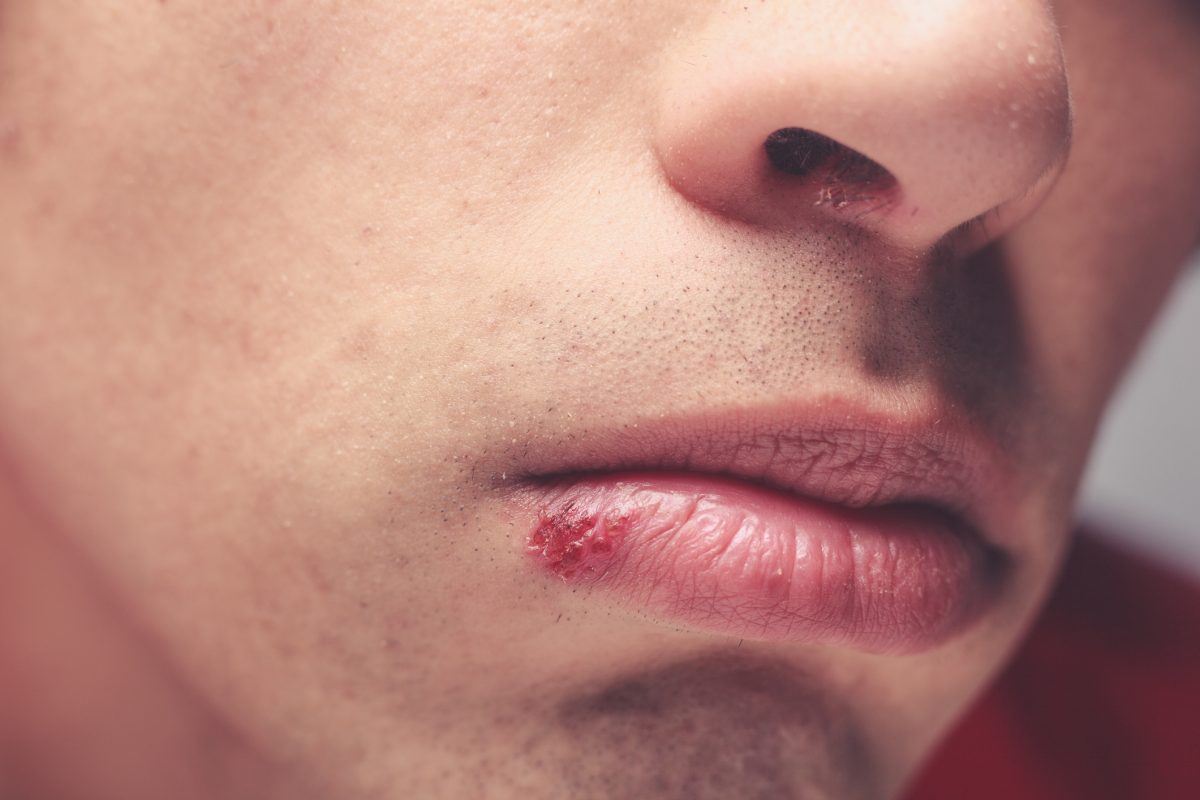 Both cold and flu are spread through contact with infectious respiratory droplets and with infected surfaces. The humidity and surface material determine how long these viruses remain contagious outside the body, but research shows that cold and flu droplets live longer than several hours on less porous surfaces, such as plastic and stainless steel, than on cloth and paper tissues. A recent study of the new virus shows that it persists on plastic up to 72 hours, stainless steel up to 48 hours, and cardboard up to 24 hours. 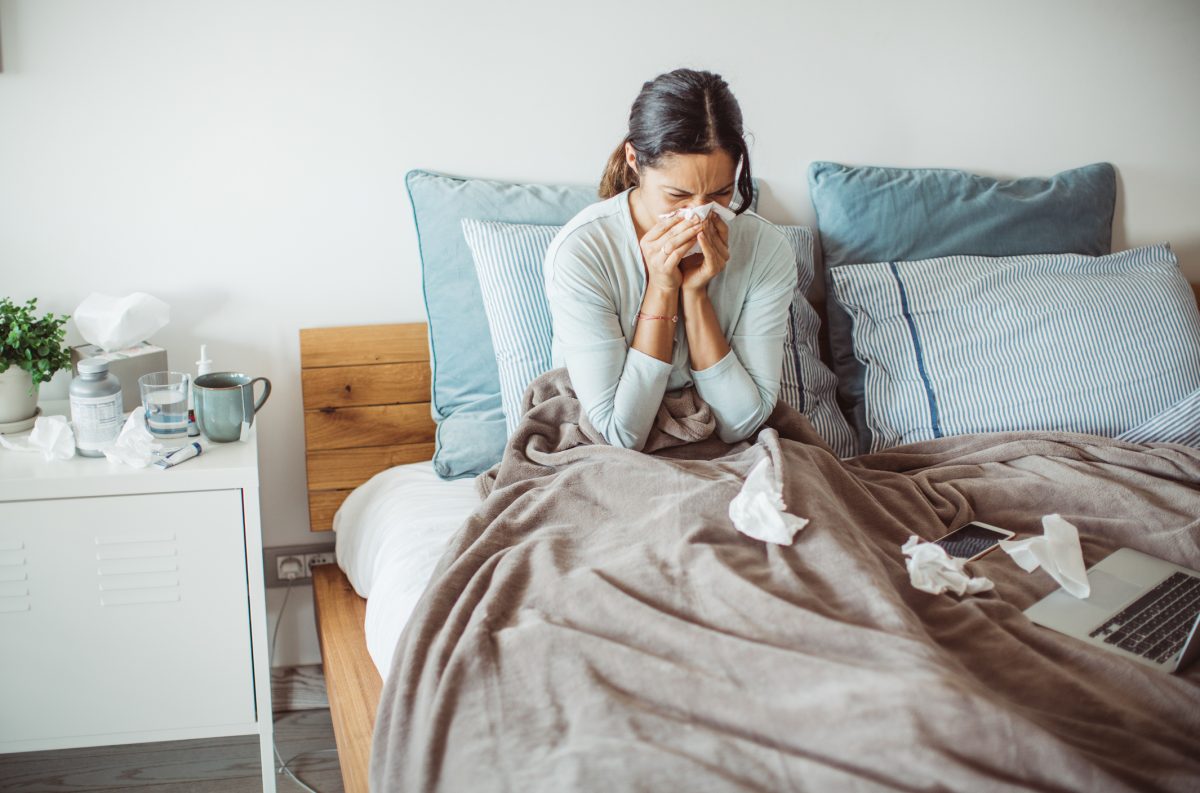 Norovirus is a highly contagious virus, and just a few particles can infect a person. The virus can live on almost any surface, from refrigerated foods and doorknobs to floors, for weeks, because it does not respond to Foodborne Norovirus Infections">simple cleaning protocols. Handwashing, not hand sanitizer, is the only way to kill it, and, unlike other viruses, it can and does re-infect the same person multiple times. 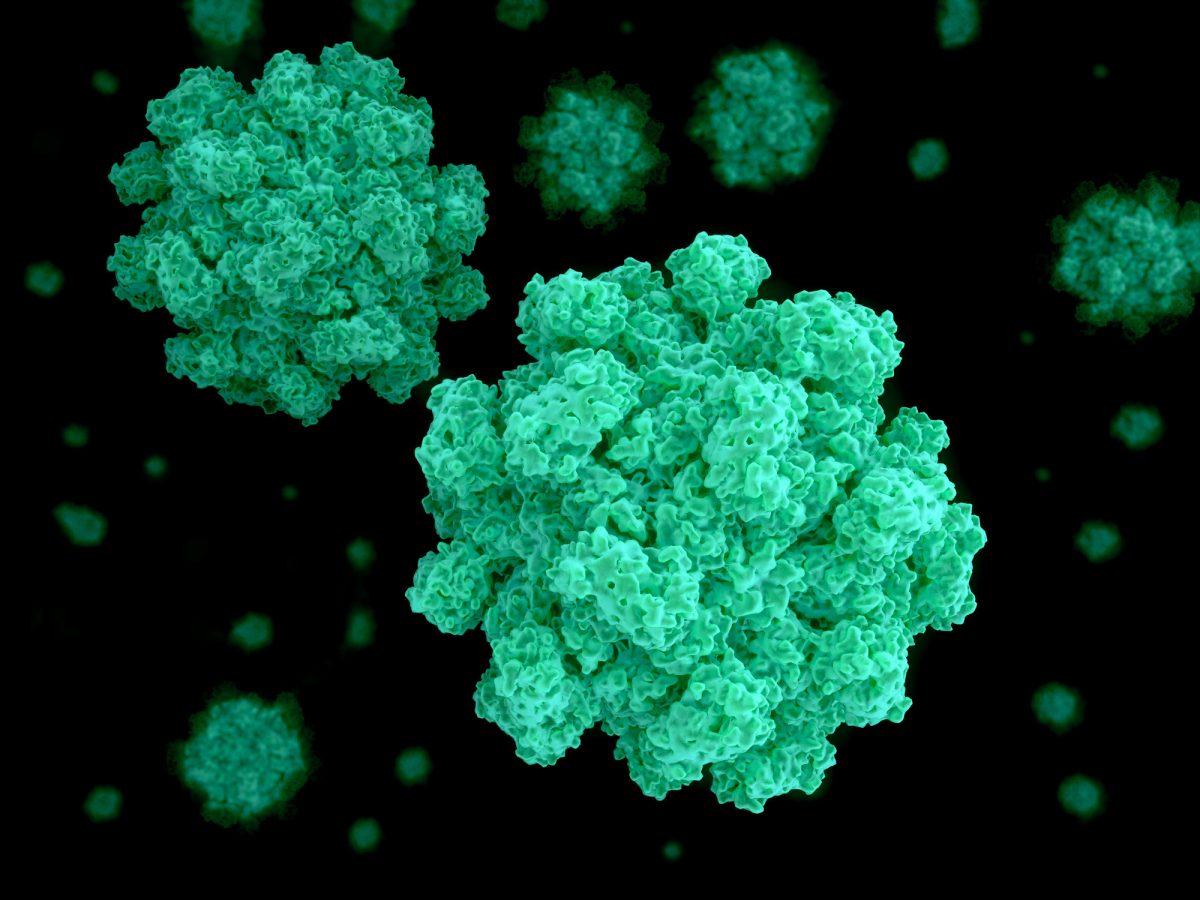 Measles is one of the most infectious diseases in the world. Some cases are mild, but the virus can be deadly under certain circumstances. It was considered eliminated in the US by the year 2000, but in 2014, the country saw more than 600 new cases. People become infected from contaminated surfaces and can inhale droplets directly or indirectly. This virus lives up to two hours in the air after an infected person coughs or sneezes. 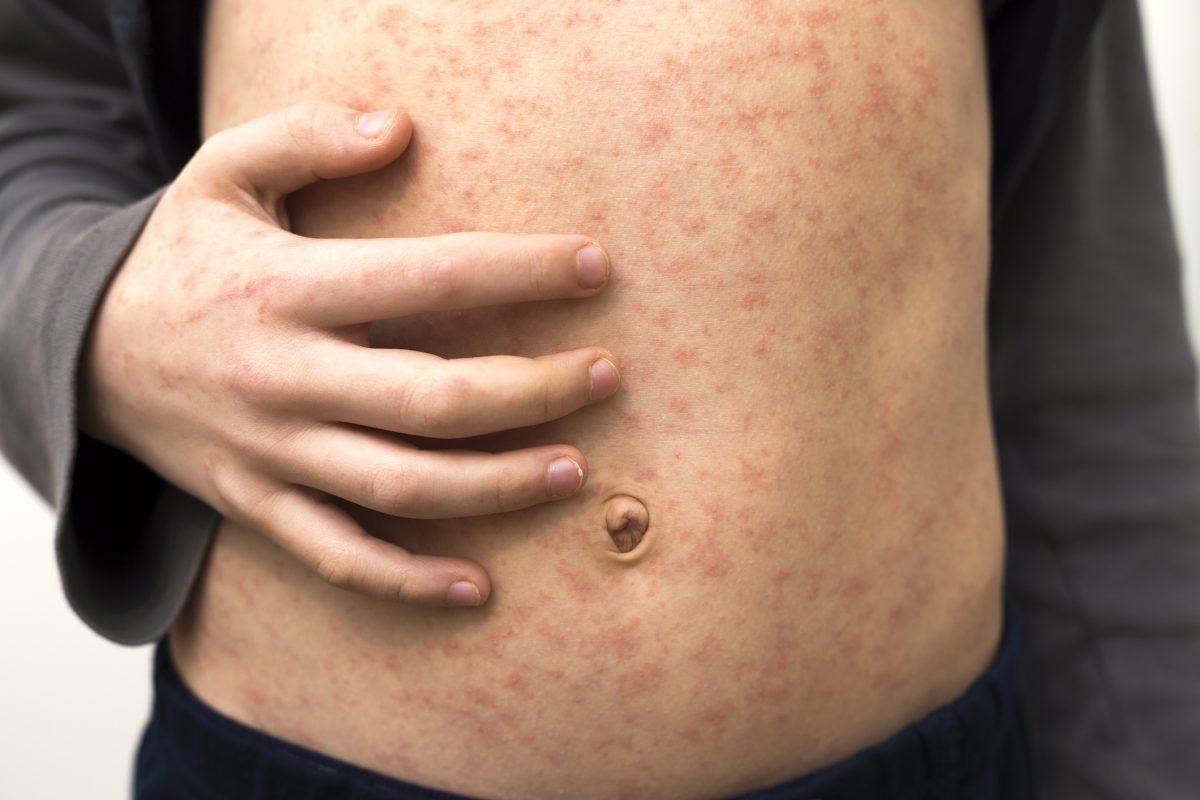 Ebola is a potentially deadly viral disease that was discovered in 1976 in Africa. It can be transmitted from some mammals to humans and between humans by exposure to infected bodily fluids. Scientists found that in addition to being viable in the body for up to seven days after death, it survives in dried blood for up to five days. The virus has also been isolated from urine and feces, which means that wastewater and sewage canals may harbor the infection for an unknown period. 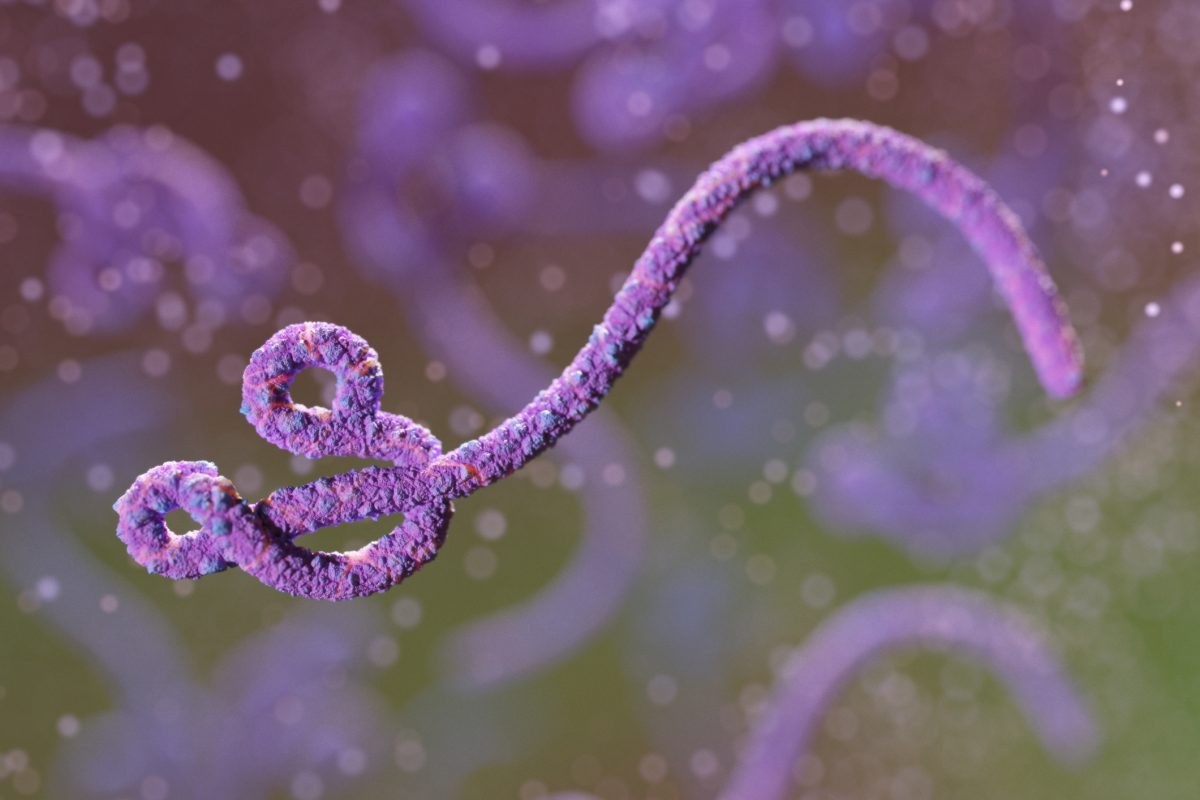 Varicella-zoster is the virus that causes chickenpox and shingles. It can be transmitted from skin particles to the respiratory tract or from the lesions until they crust over, making it highly communicable. Viral secretions on fabric and surfaces survive anywhere from a few hours to two days. The varicella vaccine introduced in 1995 has significantly reduced the rate of infection, which, in the US, was previously four million people annually. 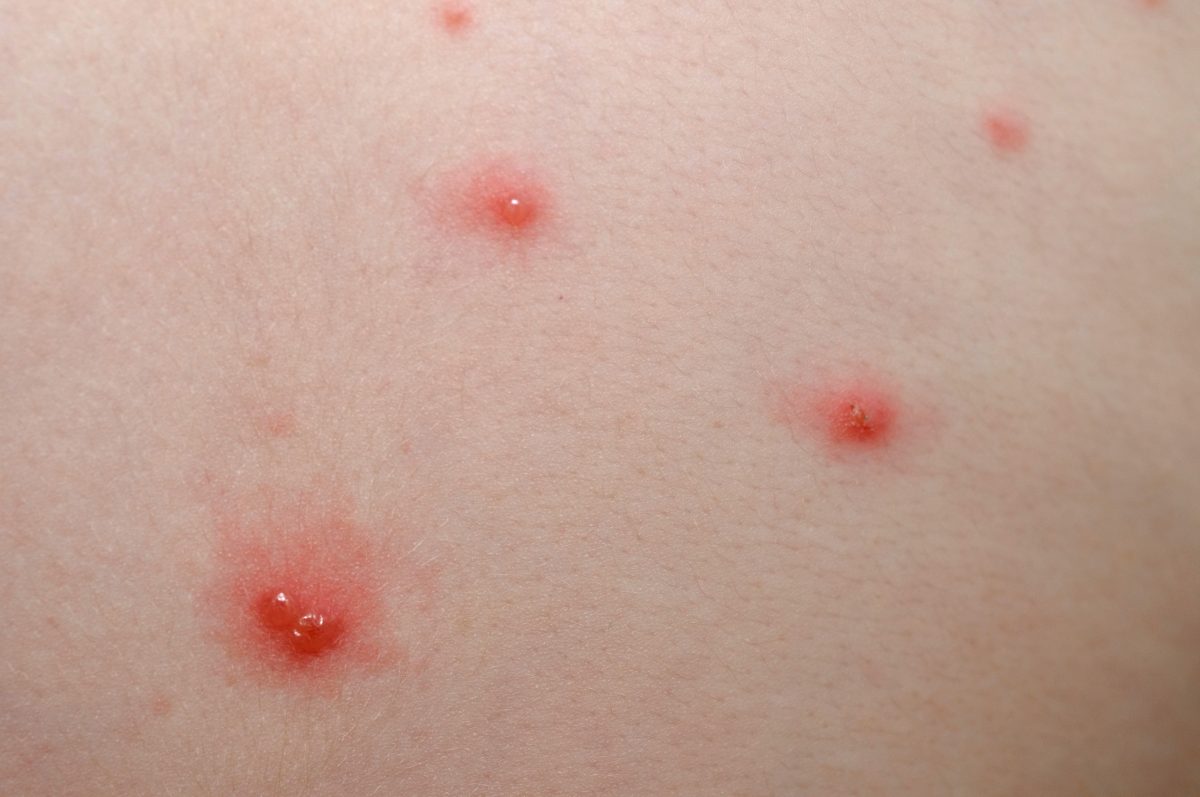 There are more than 200 types of human papillomavirus or HPV. Some types of this sexually transmitted infection are known causes of genital diseases, such as cervical and penile cancers. The virus is spread through skin contact and can survive on soiled clothing and other inanimate surfaces, but researchers are unsure of the length of time. 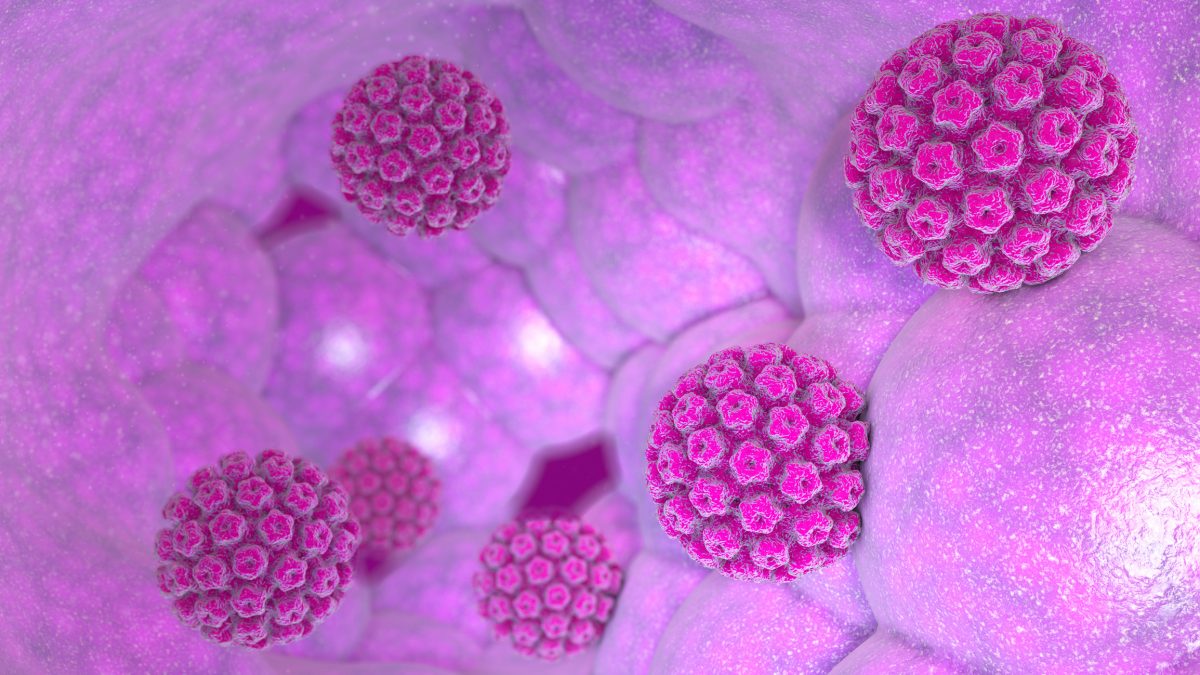 Also known as German measles, the rubella virus causes a red rash that starts on the face and spreads to the body, causing swollen lymph glands and painful joints. It can also pass through the placental barrier to infect fetuses, resulting in congenital blindness and other birth defects. Someone with rubella is infectious for a week before rashes appear and up to a week after that. Coughing and sneezing transmit the virus, and it starts to lose potency within an hour of being in open air. It may survive up to two or three hours total, depending on the ambient temperature. 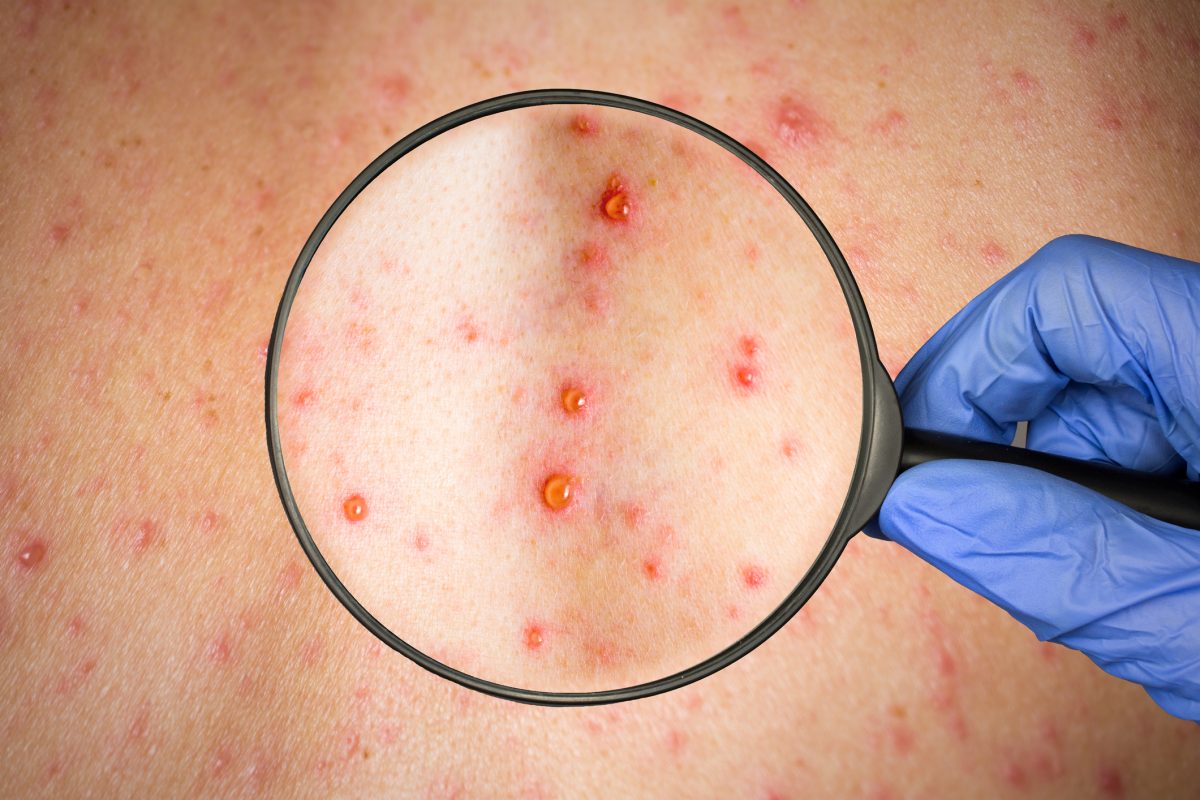