Antibiotics are substances that inhibit bacterial growth or kill bacteria outright. While the term largely refers to modern medications, a wide range of natural plants and substances have antibiotic effects. The effects are not as powerful as their drug counterparts, but the benefits are noticeable and can even improve overall health. That being said, no one should stop or avoid taking prescription medications and turn to natural options unless they have spoken with a doctor.

Garlic has a long history as a folk remedy for a variety of issues. However, a 2011 study proved that its antibiotic properties are more than folklore. Not only can garlic concentrate fight against bacteria, but some garlic-derived compounds have substantial antimicrobial effects. Large doses can lead to internal bleeding, but up to two cloves a day is safe and may help fight against bacteria. 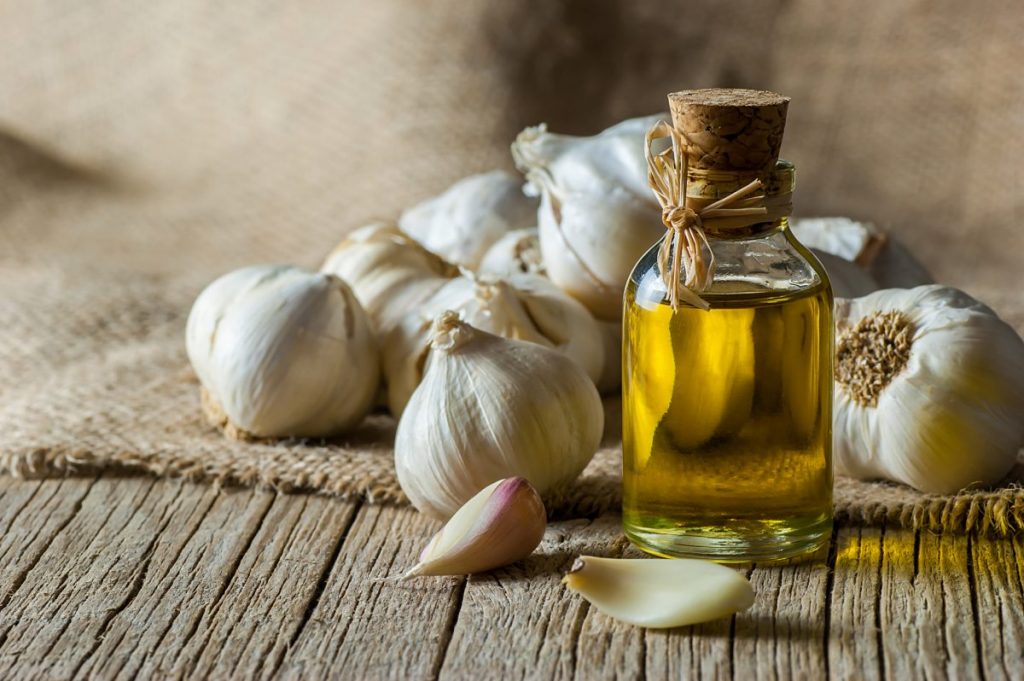 Honey has notable antibiotic properties, largely due to the enzymatic creation of hydrogen peroxide. However, types of honey that do not exhibit this ability, such as Manuka honey, still have some antibiotic effects. This may be due to its low pH level, which is harmful to some bacteria. In-vitro studies have found that honey can even combat antibiotic-resistant bacteria. 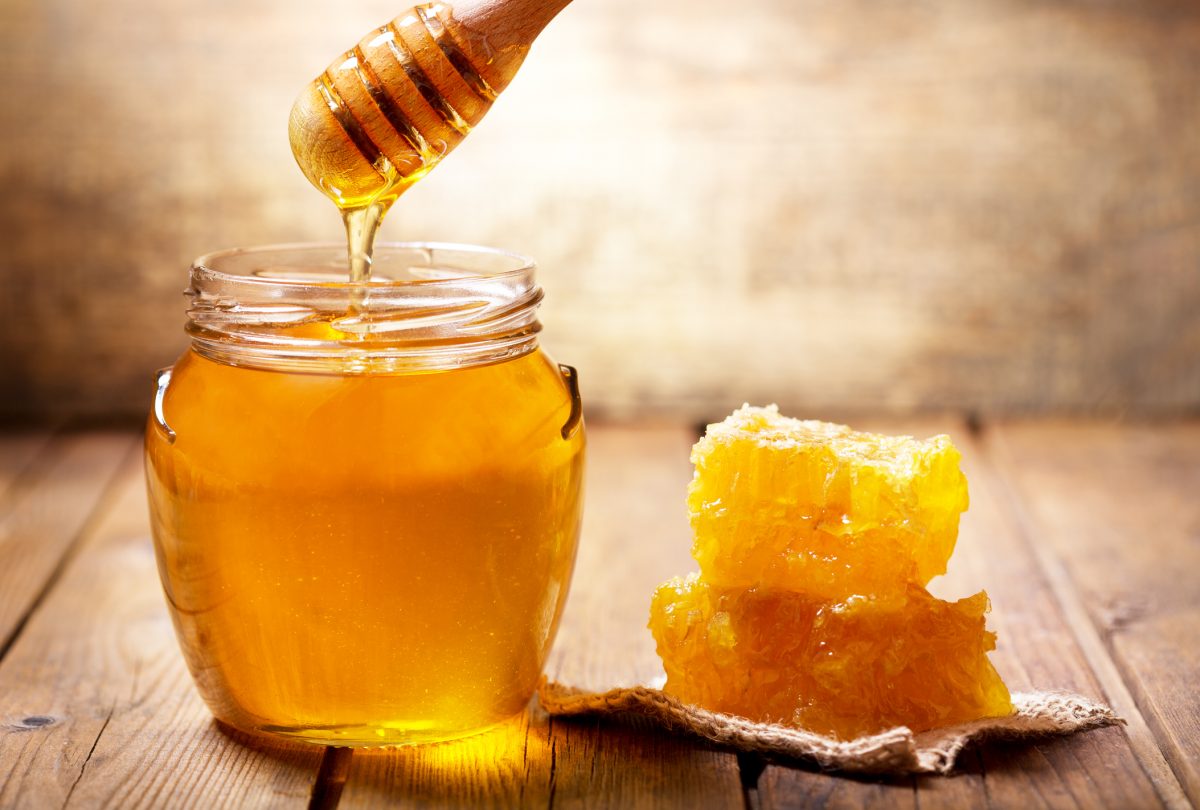 Myrrh is a natural gum that has been used in many ways throughout human history, including as a medicine. Researchers discovered that myrrh extract can fight notable pathogens like E. coli, Staphylococcus aureus, and Candida albicans. Plus, the compounds of myrrh extract also have local anesthetic abilities, providing small amounts of pain relief. 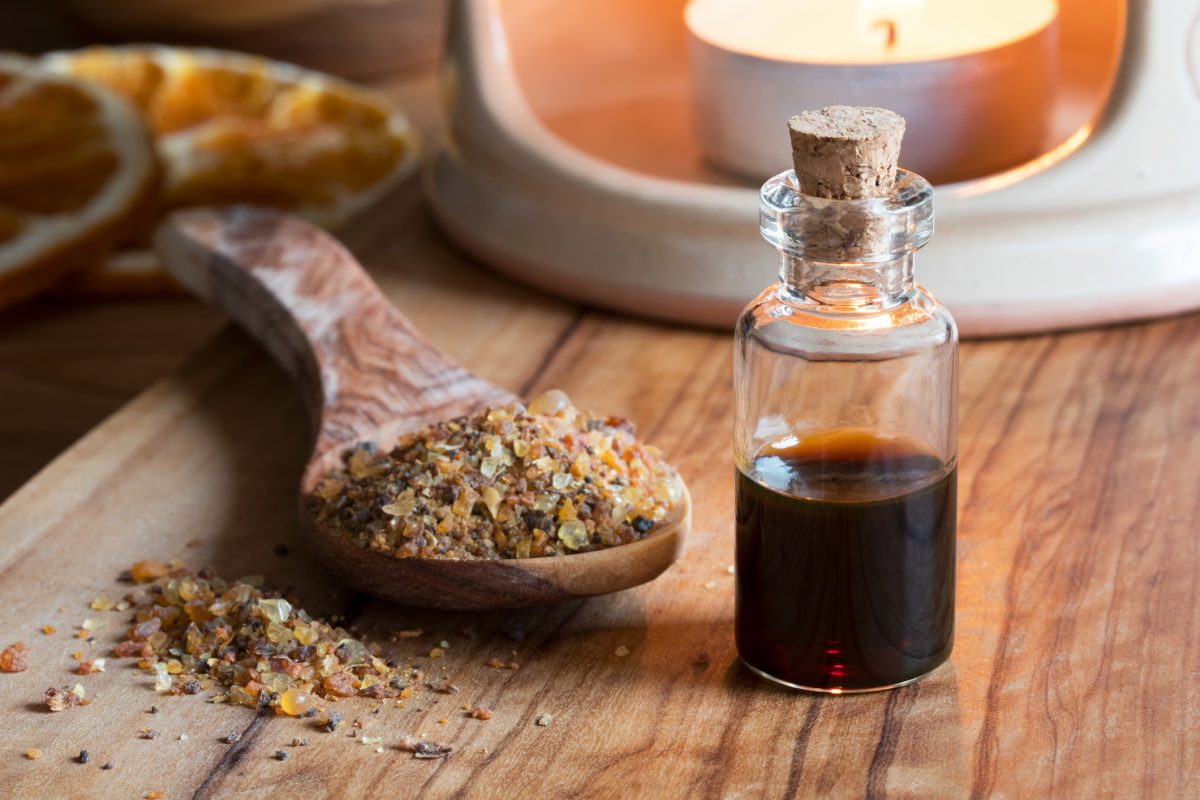 Also known as coneflower, the Echinacea genus has powerful antibiotic properties, especially against bacteria responsible for respiratory infections. In six clinical studies of around 2500 participants, Echinacea extracts were responsible for a dramatic drop in the risk of recurrent respiratory infections. Even complications like pneumonia were significantly less common when the plant was used preventatively. 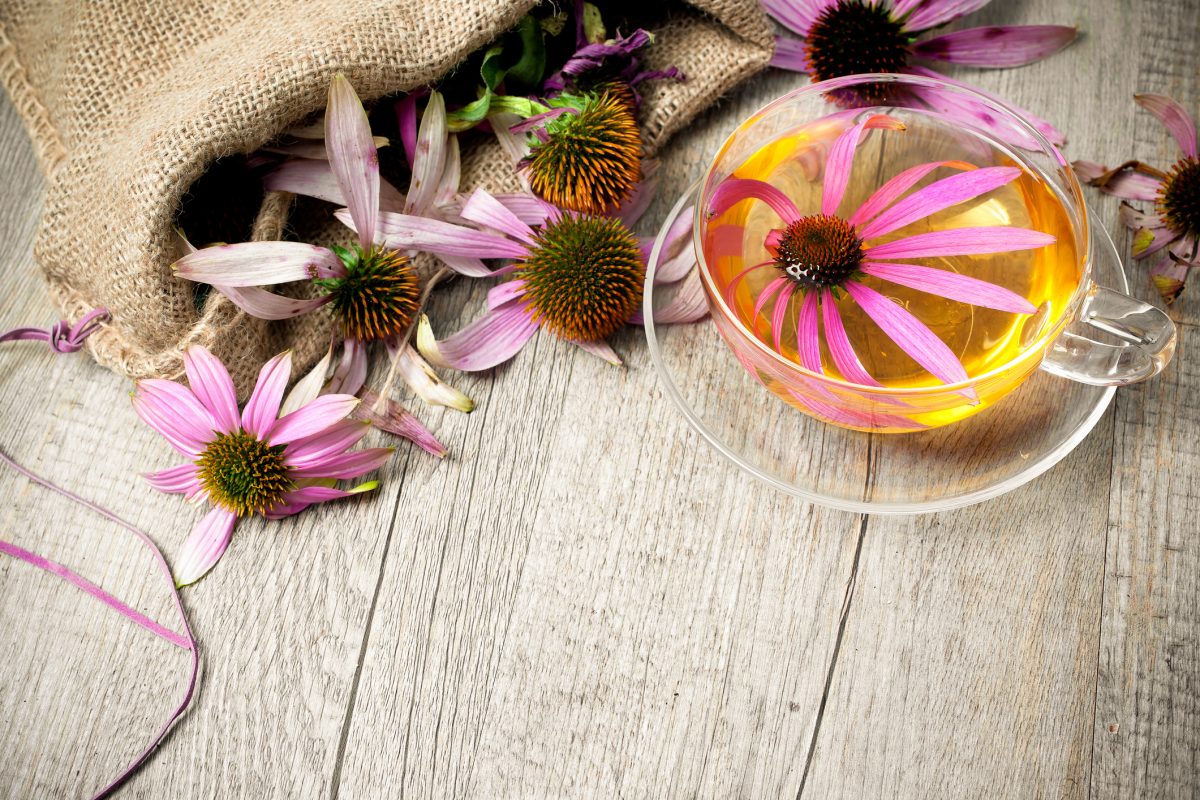 A variety of herbs exhibit antibiotic properties, including oregano. Oregano essential oil contains carvacrol and thymol, which can effectively fight a variety of everyday bacteria. The herb also appears to have some antifungal properties. While oregano essential oil has the strongest effects, the herb itself and its extracts still exhibit some of these abilities. 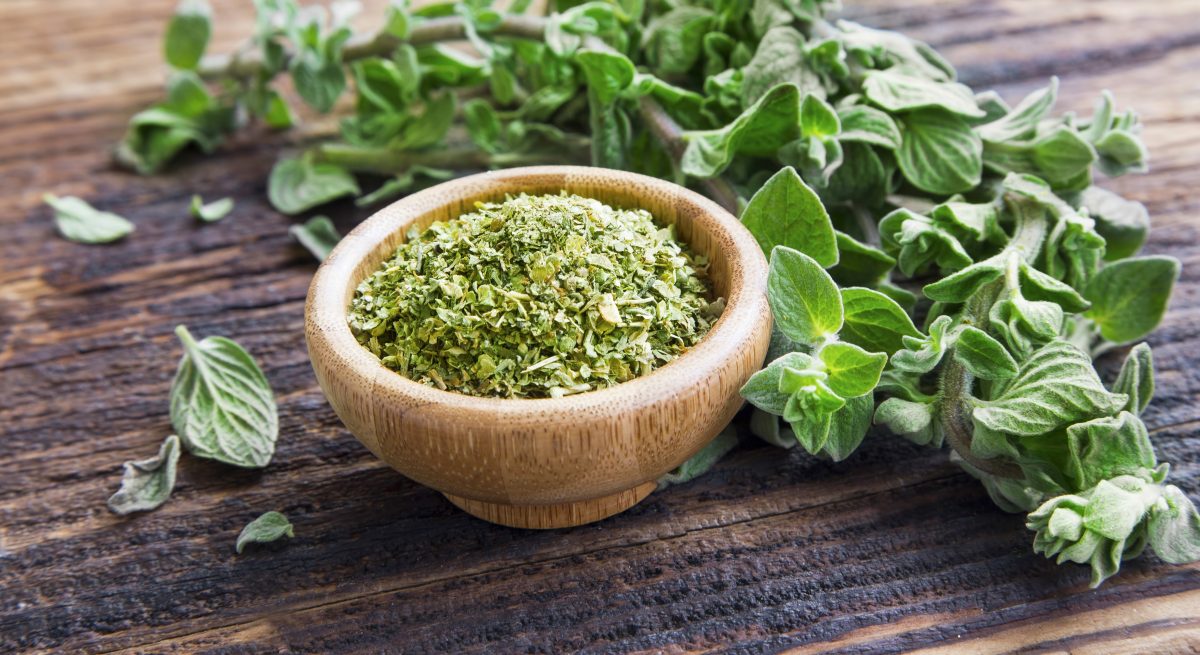 In addition to being an incredibly popular herb in the culinary world, thyme has efficient antibiotic abilities. It may even be able to extend the shelf-life of food. Studies have proven thyme essential oil’s ability to fight against E. coli, Staphylococcus epidermidis,and various fungal strains. Even diluted concentrations are effective in combating bacteria and fungi. 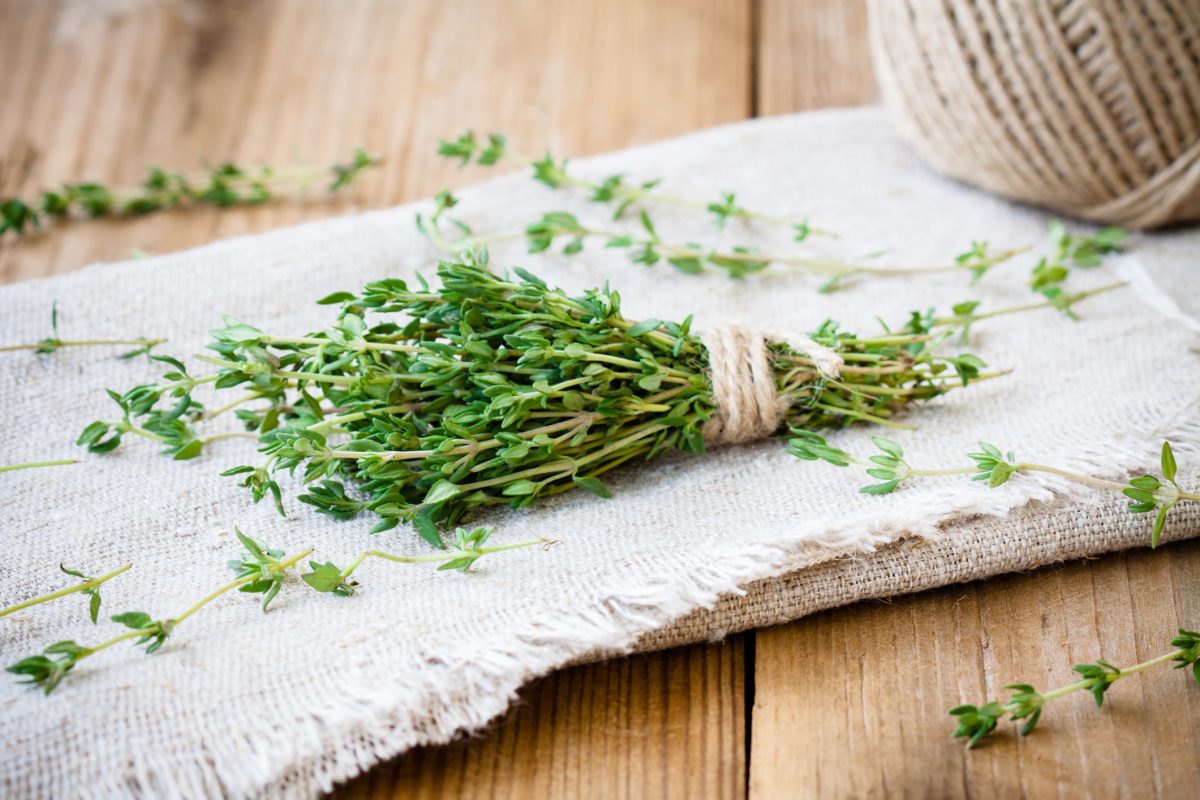 Cinnamon features in many dishes and is a popular home remedy for inflammation, gastrointestinal issues, and urinary tract infections. Its three main compounds are cinnamaldehyde, cinnamyl acetate, and cinnamyl alcohol, which give cinnamon its antibiotic abilities. Cinnamon essential oil was most effective against B. cereus, which can cause vomiting and diarrhea, but it also showed some effectiveness against bacteria like E. coli. 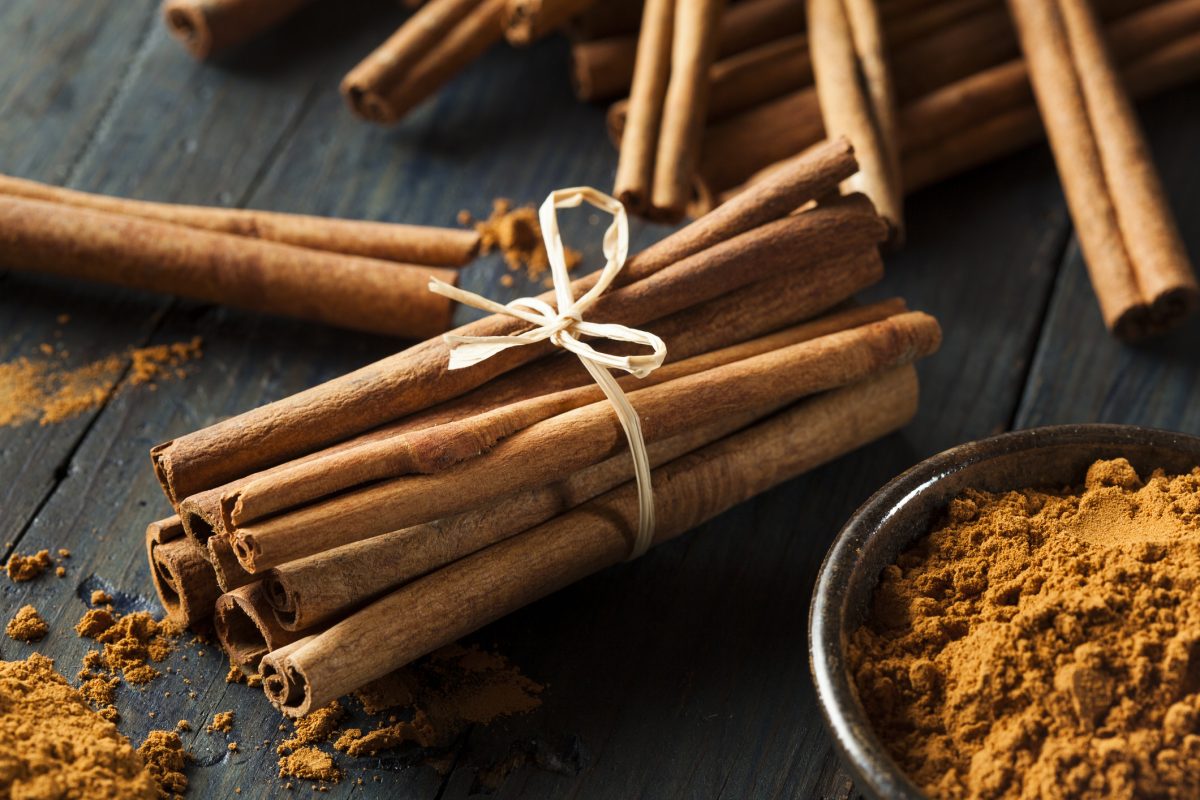 In addition to being an aromatic additive to many Middle Eastern and Indian dishes, cumin is a popular antiseptic and disinfectant. Cumin essential oils contain cuminaldehyde, cymene, and terpenoids that all possess antibiotic abilities. Bacteria such as E. coli and S. aureus are sensitive to cumin essential oils, while cumin seed essential oils appear to have more antifungal properties. Evidence also shows that microwave- or oven-roasted cumin essential oils have stronger effects. 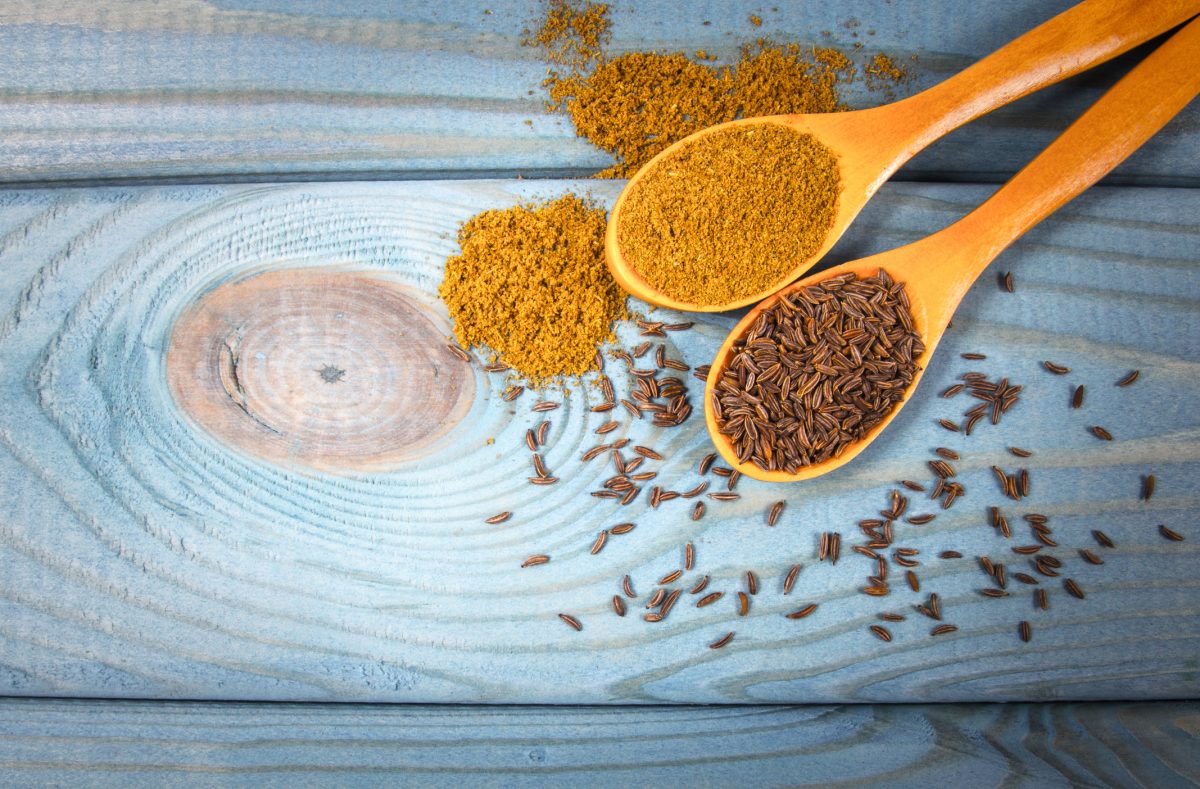 As many health experts know, rosemary is a great-tasting antioxidant. However, it also has some powerful antibiotic and antifungal abilities. Rosemary essential oil is such an effective antibiotic that it outperforms some drugs. One study showed that rosemary extract had better antibacterial activity than most other herb extracts against many common bacteria. Like other natural options, the essential oil is more powerful than the herb itself. 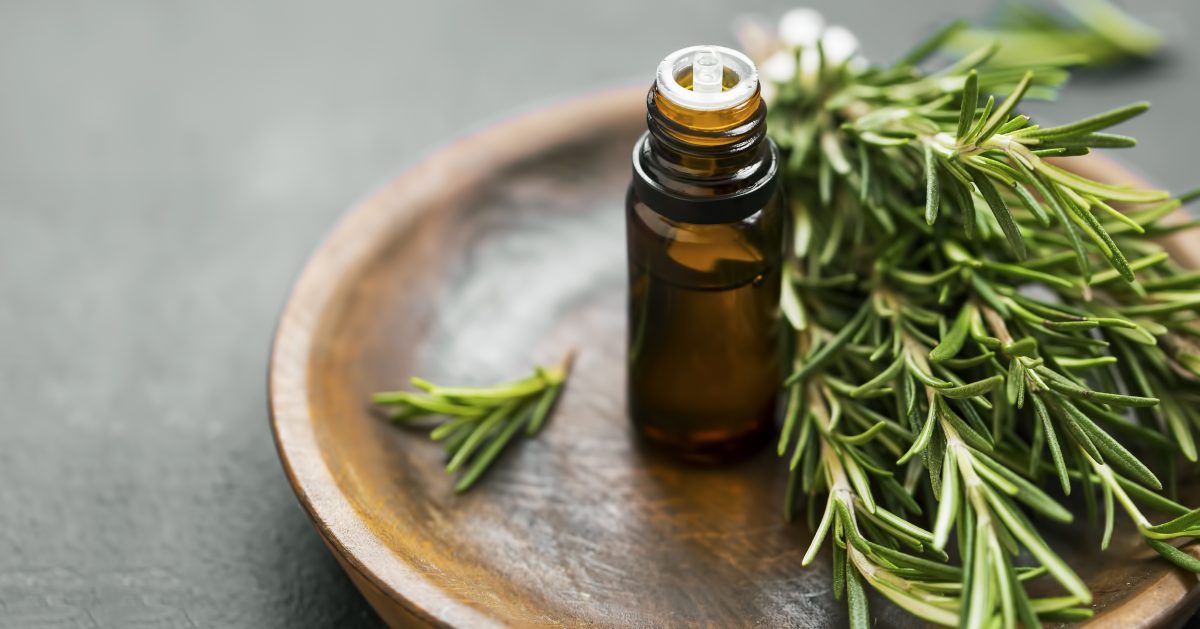 One of the most popular natural antibiotics, ginger has culinary, cosmetic, and pharmaceutical applications. The compounds that provide these medicinal effects are borneol, camphene, and linalool. These substances are quite volatile, making ginger extremely effective as an antibiotic. In addition to inhibiting a wide range of bacteria, ginger essential oils prevent the growth of numerous fungi. 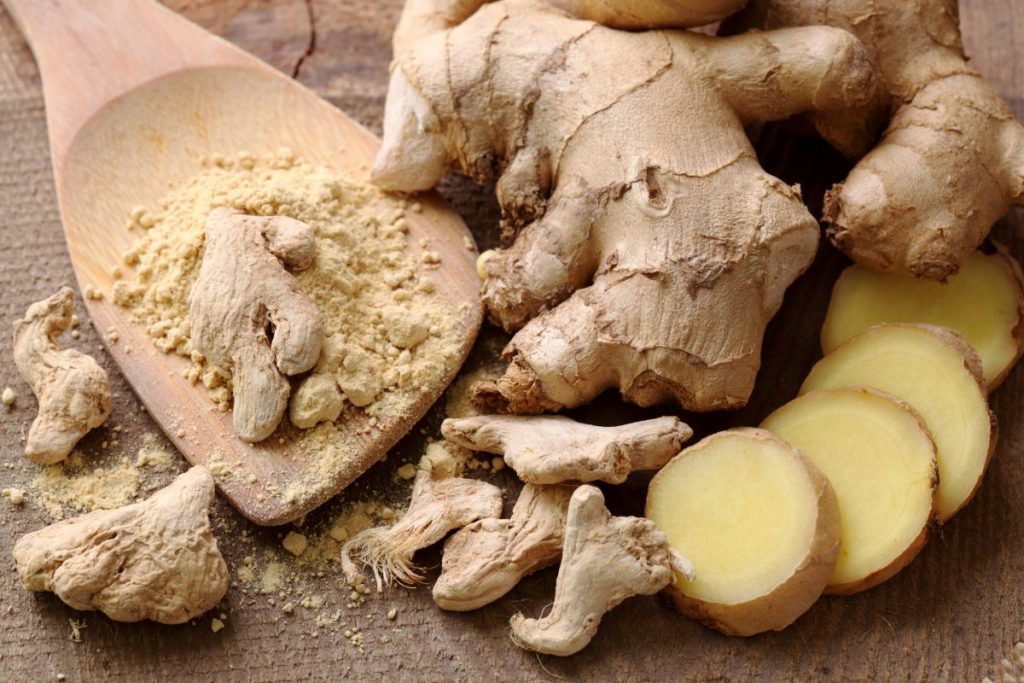