Immunotherapy has become a key part of cancer treatment in the last few decades. Scientists are discovering new ways to work with the immune system and regularly developing and testing new treatments. For some cancers, immunotherapy works well and is the only treatment; in other cases, doctors combine it with other interventions. 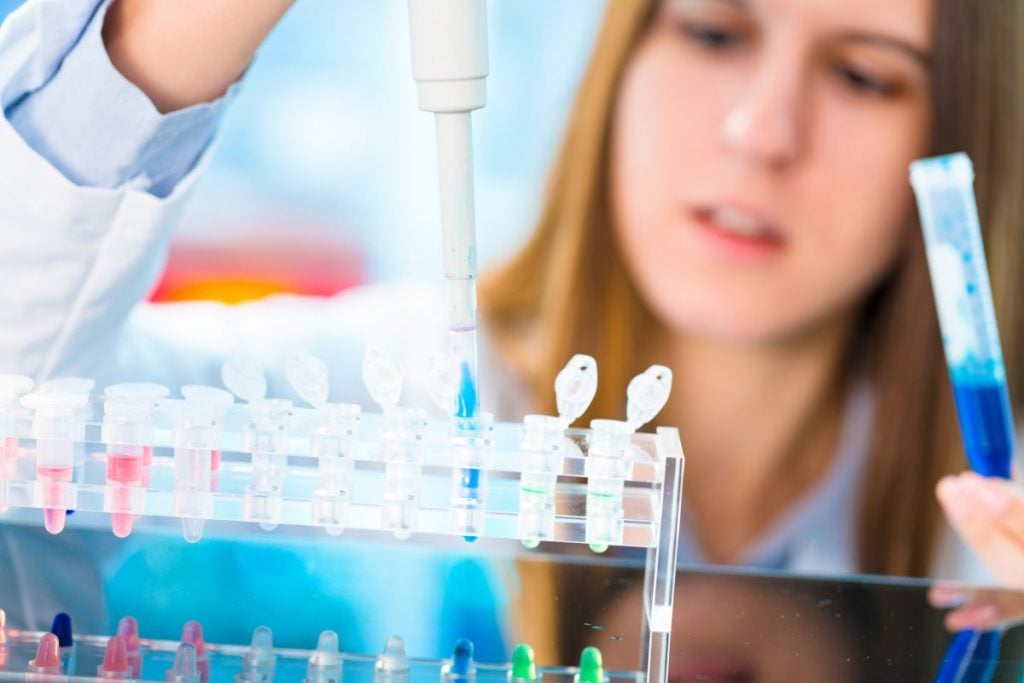 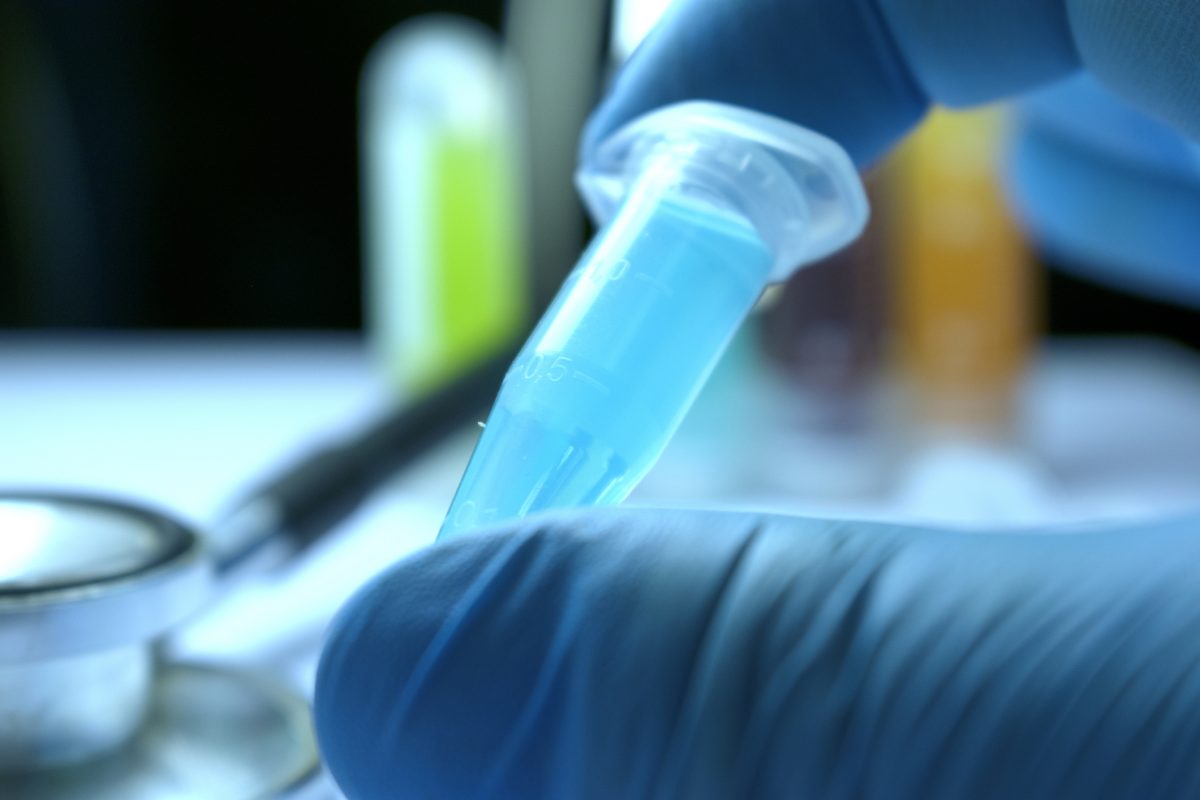 Immune checkpoints prevent the body from destroying healthy cells. When proteins bind to them, it sends a signal to stop T cells from attacking, which prevents the body from destroying cancer cells. Checkpoint inhibitors block the proteins from binding, preventing the signaling to the T cells and allowing them to attack the cancer cells. Checkpoint inhibitors are effective against many cancers, including breast, skin, liver, and lung cancer, and Hodgkin lymphoma. 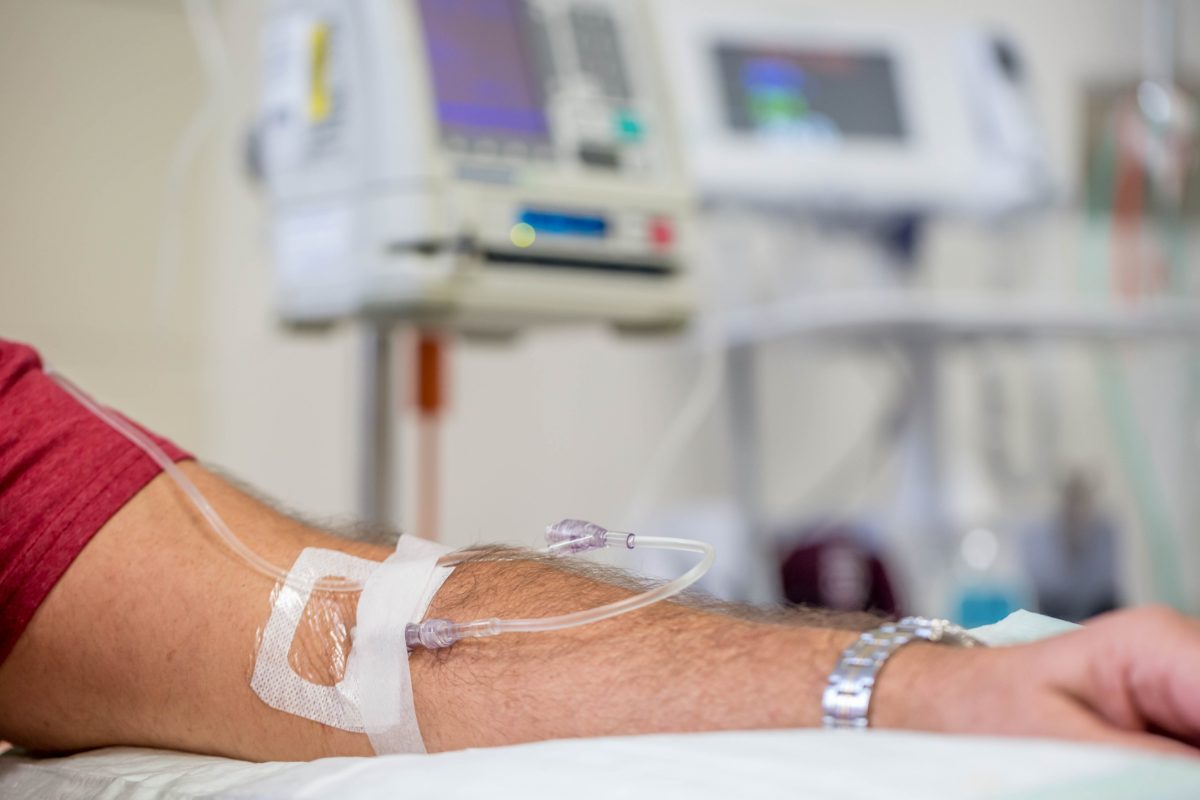 CAR T cell therapy involves removing T cells and adding a gene that helps them recognize cancer cells so that they can attack them, then returning these modified cells to the body. This approach is used to treat some types of lymphoma and leukemia in both children and adults. 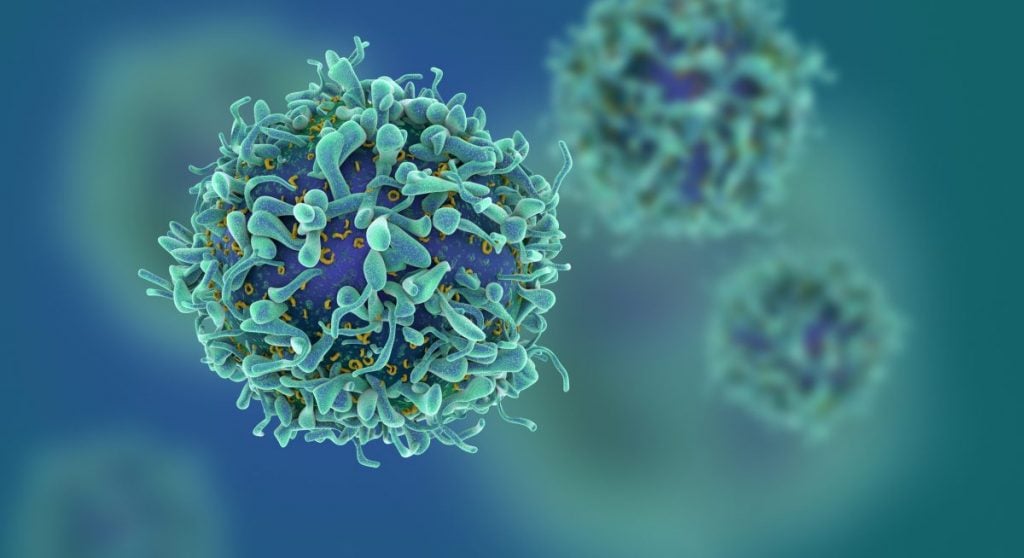 Cytokines are small proteins that signal the immune system, affecting immune and inflammatory responses. They also send signals that help normal cells live longer, and kill off abnormal cells. There are two types of cytokines: interleukins, which act as signals between white blood cells, and interferons, which help the body fight cancer. Cytokines occur naturally in the body, but some are made in a lab and injected to treat several conditions, including malignant melanoma and certain types of leukemias. 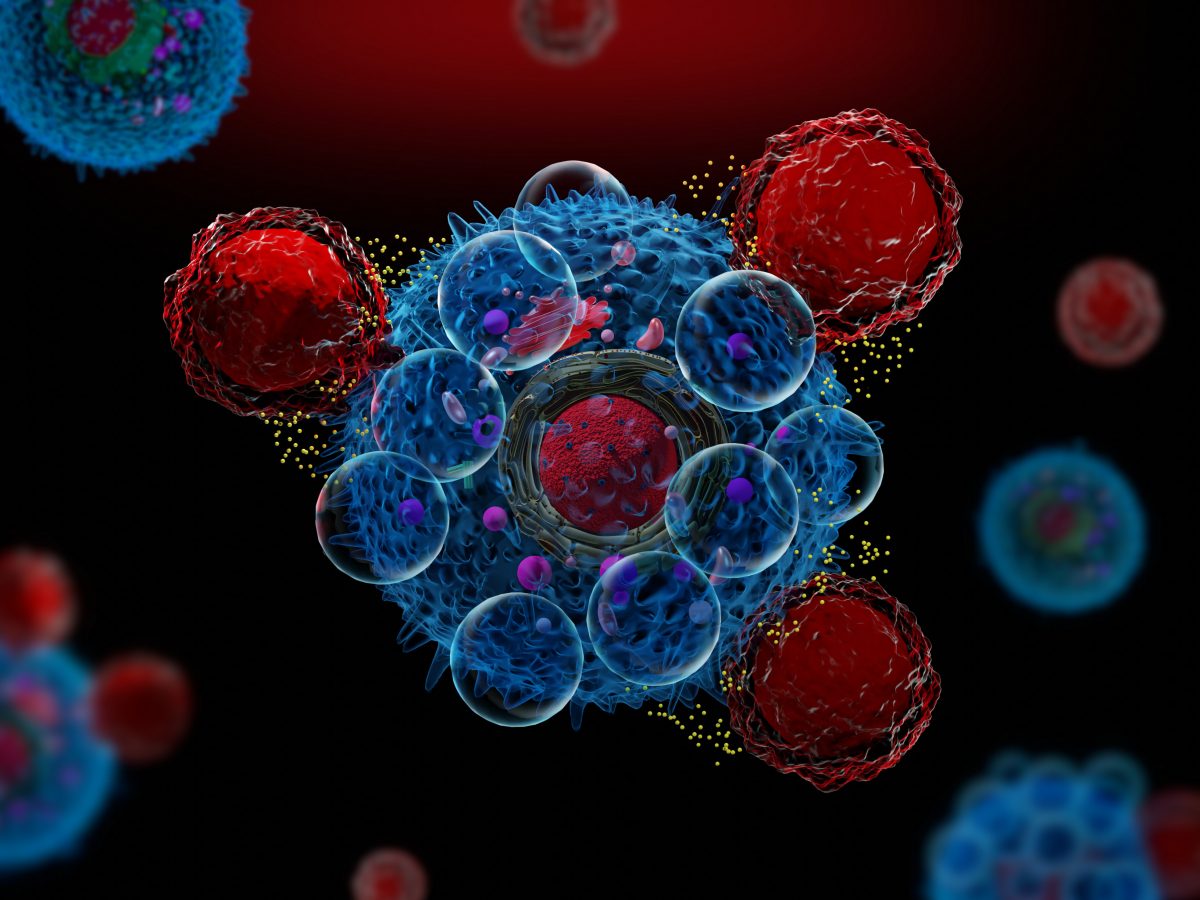 Immunomodulators are mainly used to treat multiple myeloma, early-stage bladder cancer, melanoma, and other skin cancers. They work in multiple ways, including suppressing some proteins and amplifying others. Immunomodulators elicit an immune system response. These are some of the oldest immunotherapies in use today. Some forms are injected directly into tumors, while others are creams applied directly to the skin. 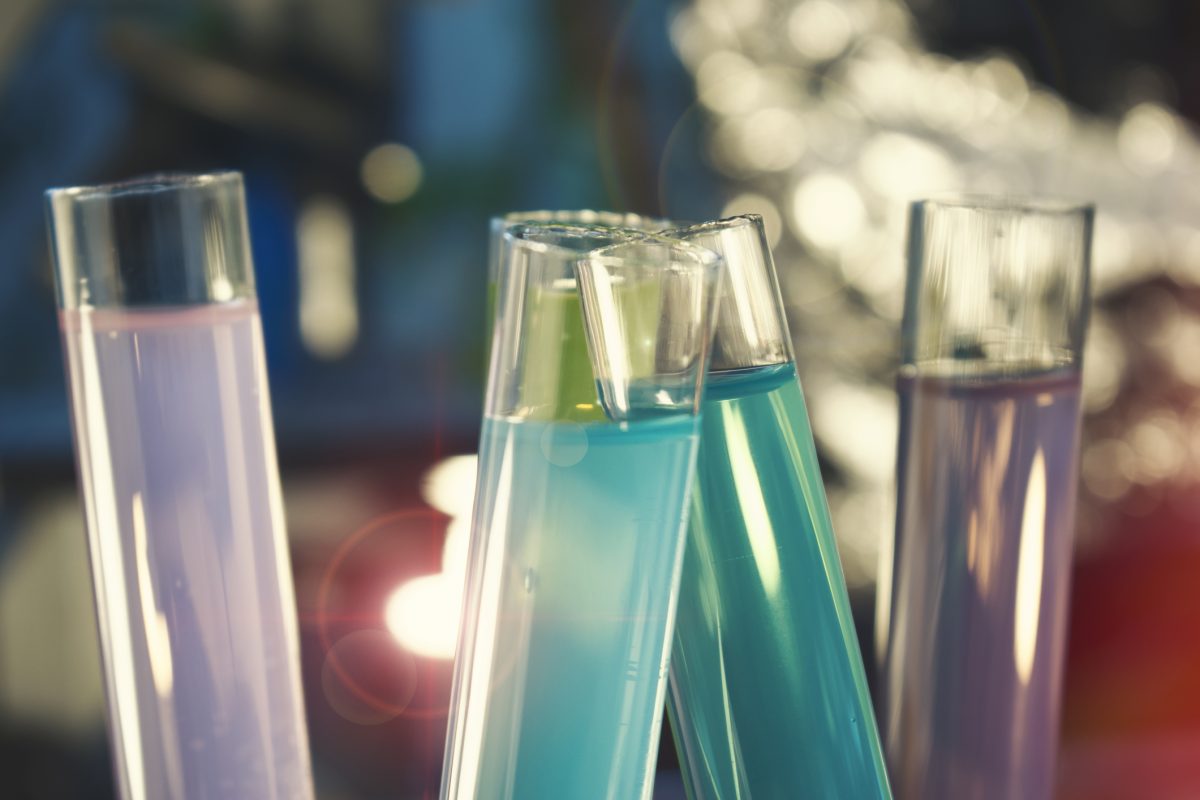 Cancer vaccines strengthen the body's natural defenses against cancer cells. These vaccines do not prevent cancer but are administered following a cancer diagnosis. Cancer cells contain antigens that are not present in normal cells, and vaccines can help them respond to and destroy these cells. They have been approved to treat prostate cancer and melanoma. 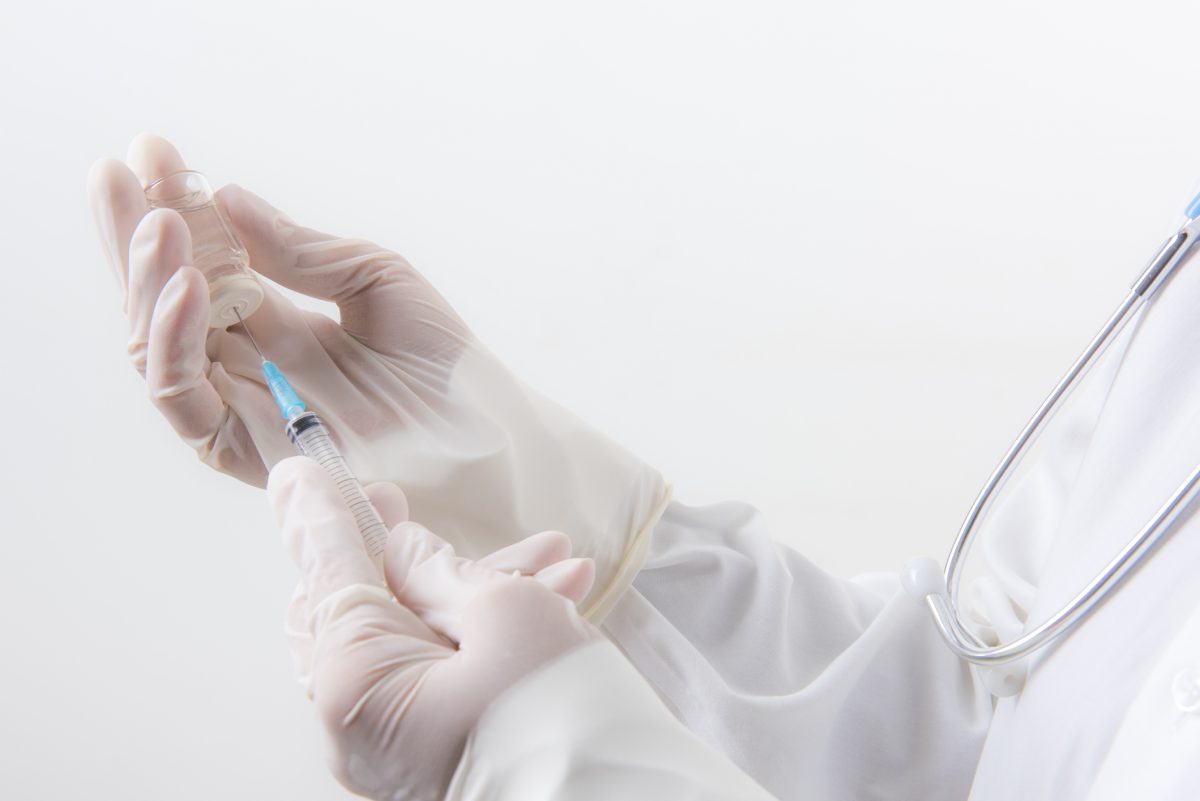 Monoclonal antibodies are a targeted type of immunotherapy that recognize specific targets and turn the immune system against cancer. They accomplish this in part by binding to surface proteins on B and T cells. They treat many cancers, including those of the brain, lung, and breast, non-Hodgkin's lymphoma, and chronic lymphocytic leukemia. 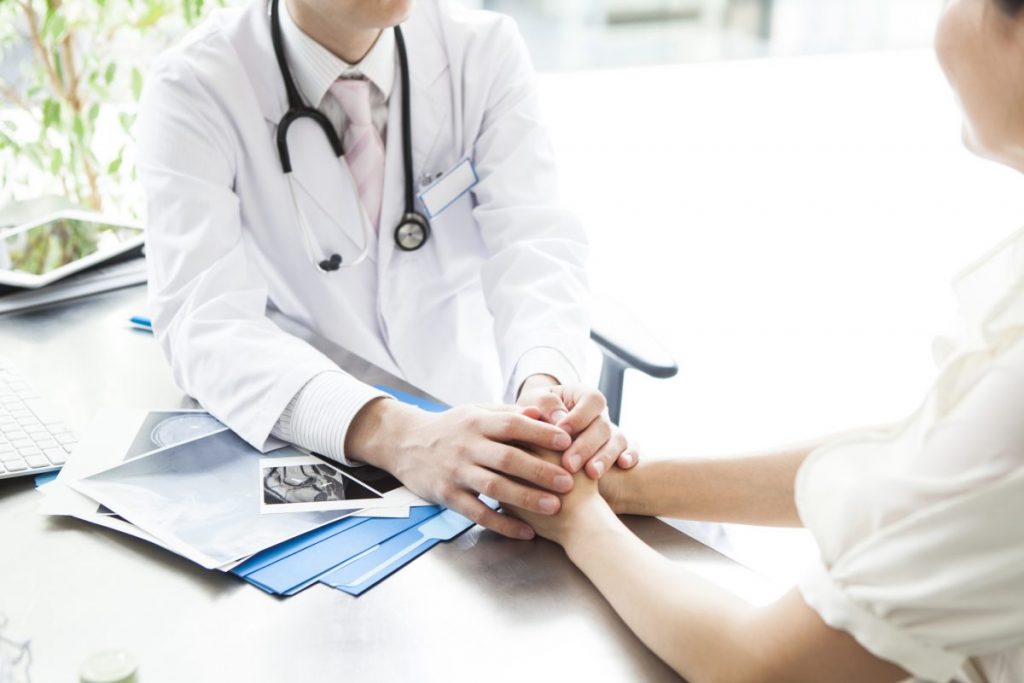 Oncolytic viruses can kill cancer cells directly, and they may also trigger a systemic immune attack against cancer. The virus infects the tumor cell and copies itself until the cell bursts. When tumor cells burst, they release antigens. The theory is that the immune system detects these antigens and begins to attack other cancer cells. 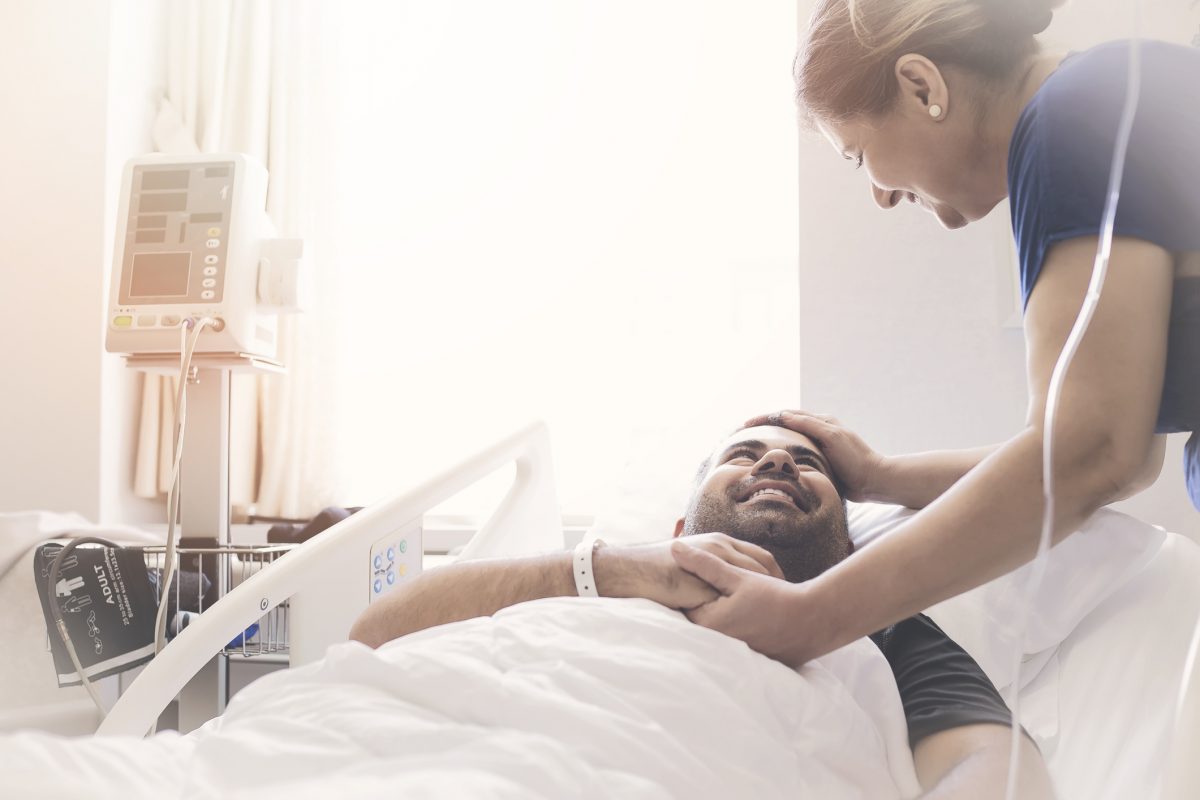 Immunotherapy has multiple side effects, including flu-like symptoms, heart palpitations, and inflammatory reactions. Because they enhance the immune system, it may begin to also attack healthy cells. People react to immunotherapy differently depending on their overall health, the type of cancer they have, and how advanced it is. Side effects can occur at any time during therapy. 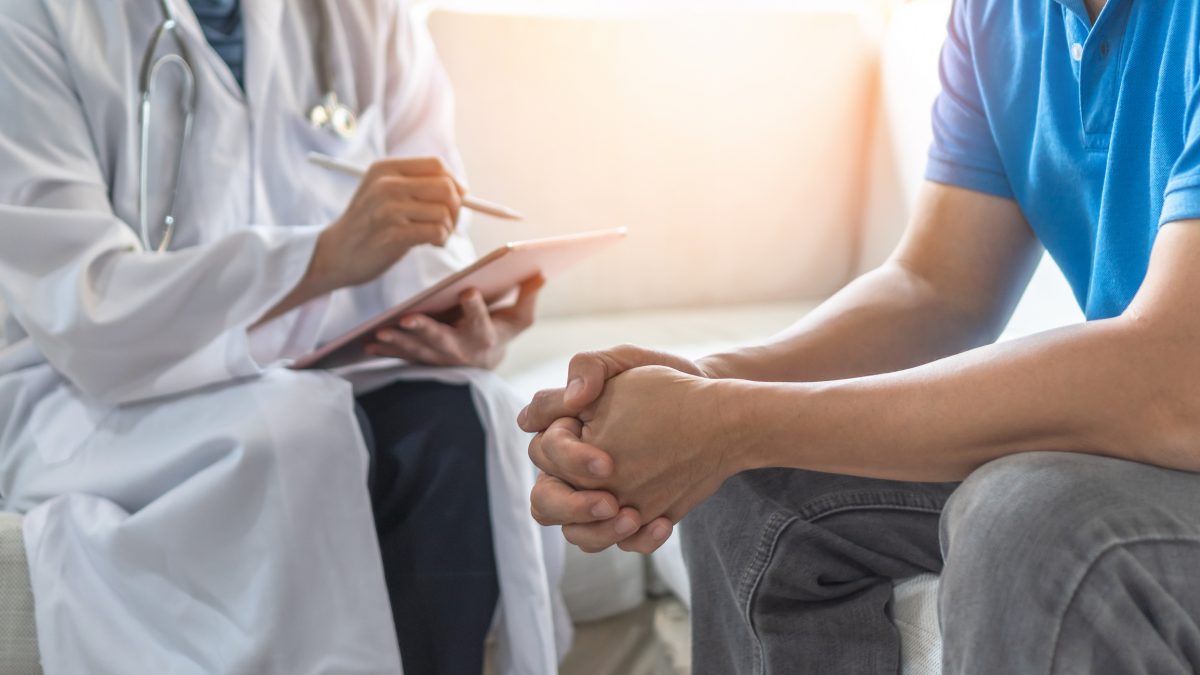