What is Budd-Chiari Syndrome?

Budd-Chiari syndrome (BCS) is an extremely rare condition, affecting just one in every million people. Named after 19th-century British physician, George Budd, and his contemporary, Austrian pathologist, Hans Chiari, the disorder is characterized by an obstruction in the hepatic veins that can also affect the inferior vena cava and the right atrium. This tendency towards thrombosis affects men and women between 20 and 40 years old and makes BCS a potentially life-threatening disorder that can spur cascading complications.

The smaller veins leading from the liver to the right atrium become occluded, slowing blood flow. The impeded flow increases blood pressure in the system of veins, which causes increased filtration of vascular fluid, leading to the accumulation of ascitic fluid in the abdomen. Portal hypertension, in conjunction with the fluid's need to find alternative routes, causes esophogeal, rectal, and gastric blood vessels to swell. If this continues, congestive hepatopathy, also known as nutmeg liver, develops, along with renal failure. 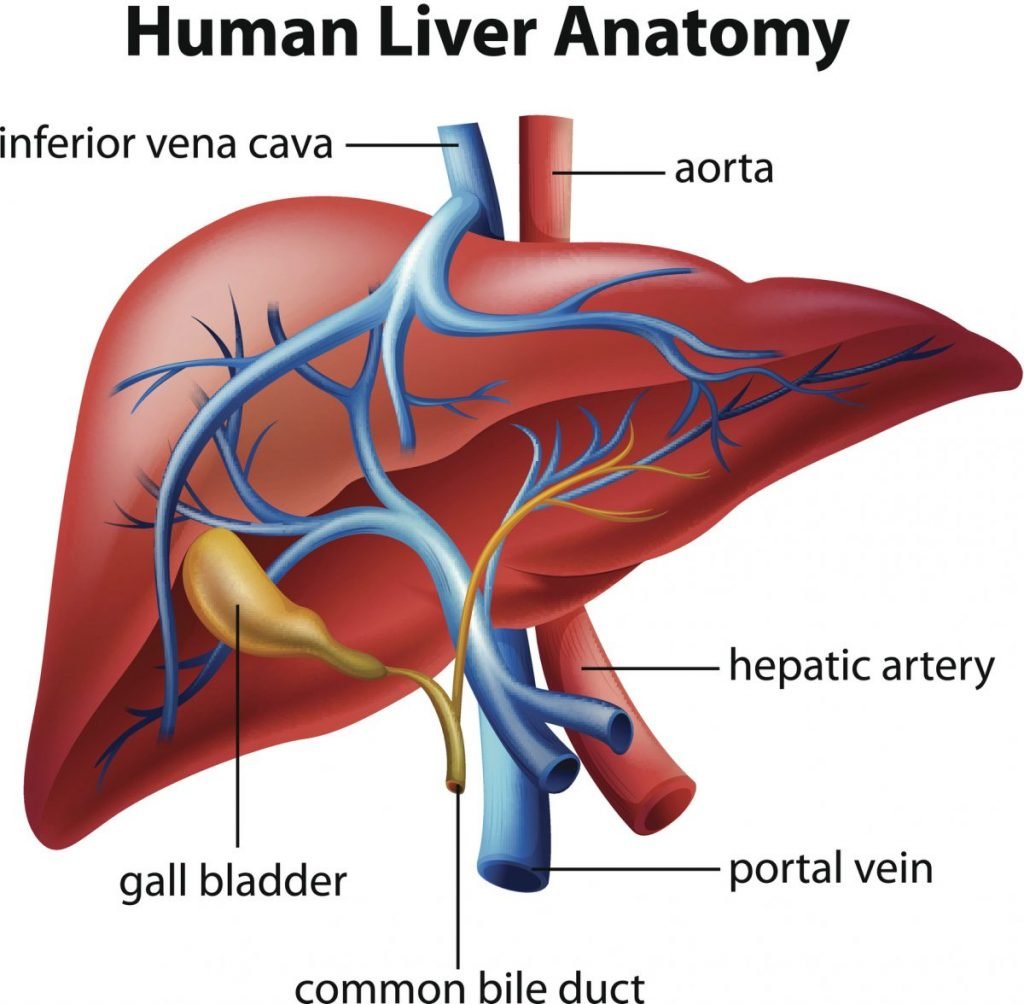 People with acute BCS have severe abdominal pain, jaundice, splenomegaly (enlarged spleen) and hepatomegaly (enlarged liver), and ascites due to excess fluid in the abdominal wall. The more severe cases have early occurrences of encephalopathy or brain swelling. The majority of patients don't experience any pain until they show signs of cirrhosis or liver failure. 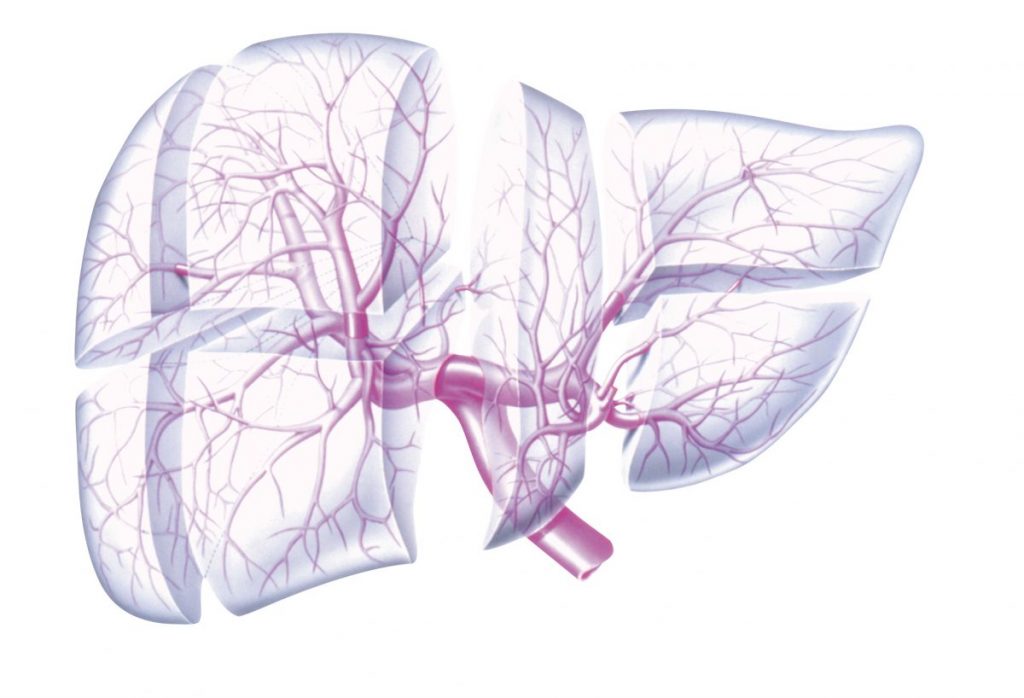 The Role of Polycythemia Vera

While a majority of cases are of unknown origin, polycythemia vera is responsible for approximately 10 percent of instances of Budd-Chiari syndrome. This chronic, rare myeloproliferative disorder results in the overproduction of red blood cells or platelets, and in some cases, white blood cells. Those with PCV are more prone to thrombotic complications like Budd-Chiari. Symptoms range from itching to enlarged spleen or liver. 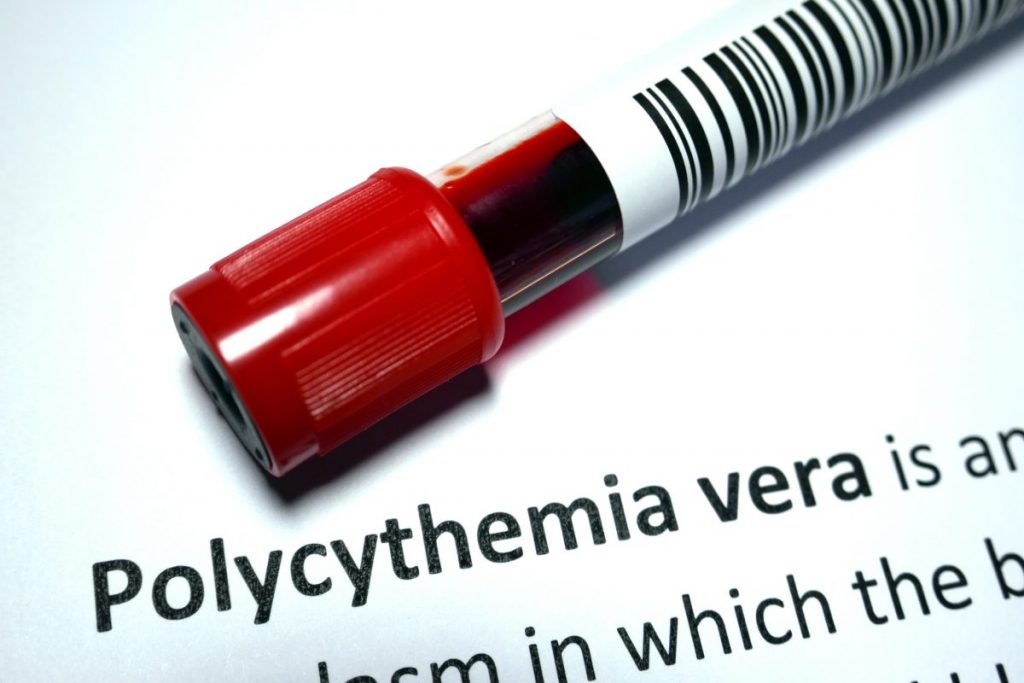 The Role of Pyrrolizidine Alkaloids

There are thousands of species in the Senecio genus that contain pyrrolizidine alkaloids (PA). In the U.S., seven of these are reportedly poisonous and may cause BCS, including Riddell's groundsel, threadleaf, and Tansy ragwort. PA becomes toxic when it's converted in the liver. It prevents liver cells from reproducing and blocks veins in the organ, leading to cirrhosis. Humans ingest these alkaloids by way of animal byproducts such as milk or contaminated meat, or as teas and herbal remedies. 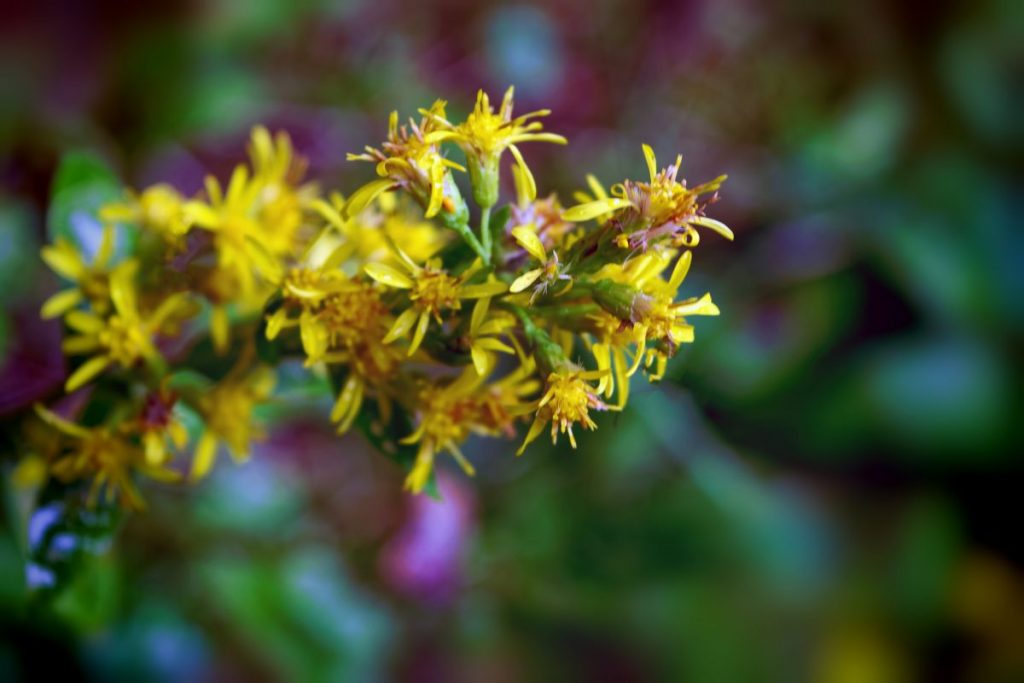 One of the other causes of BCS is sepsis. When an infection runs rampant in the blood, individuals can develop thrombosis due to increased coagulation activity. Cancer, as well as treatments for cancer such as chemotherapy and radiation, may increase the risk of venous thromboembolism, which causes clots in the muscles and veins. Oral contraceptives, pregnancy, and postpartum may also increase risk of obstruction in the hepatic veins. 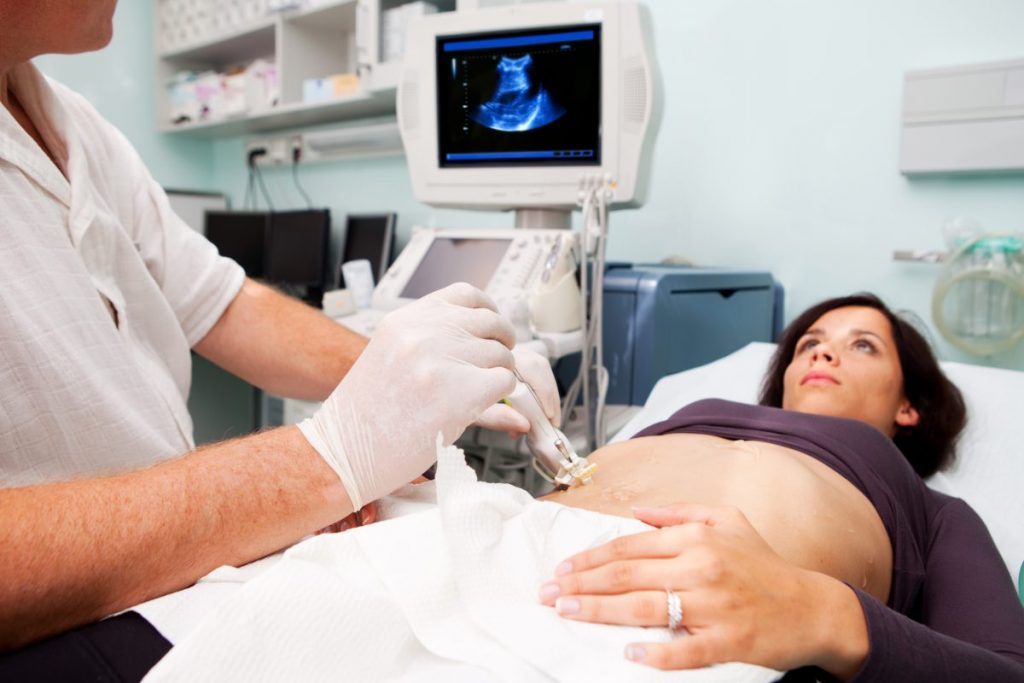 Diseases that Lead to BCS

A few diseases can spur the development of Budd-Chiari syndrome. Behçet’s disease is a disorder that causes inflammation in multiple parts of the body, and in about five to 30 percent of cases, it causes lesions on the blood vessels that can impede flow. Another disease that can lead to BCS is PNH, paroxysmal nocturnal hemoglobinuria. This rare type of hemolytic anemia has a high incidence of blood clot formation. 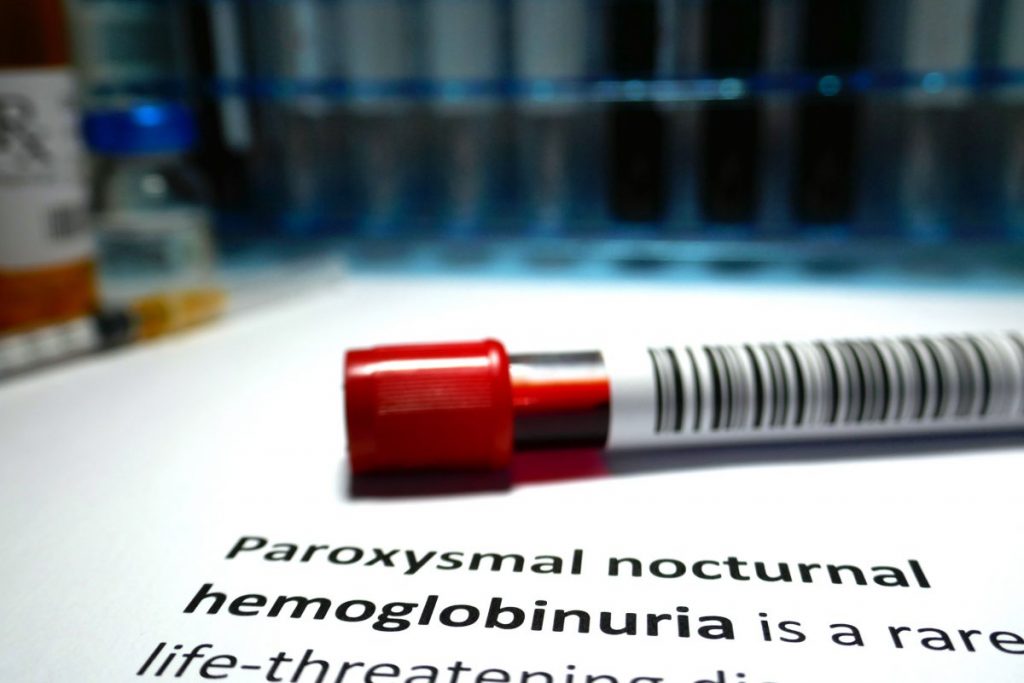 Doctors who suspect that a patient has Budd-Chiari will test liver enzymes, creatine, urea, electrolytes, and lactate dehydrogenase, LDH. Higher concentrations of hepatic enzymes may indicate disease, just as high levels of LDH can mean tissue damage. CT and MRI scans can be diagnostic tools, but they aren't sensitive enough to give an accurate picture. An ultrasound may provide a more precise picture of the damage to the hepatic veins, and the use of radiographic dye helps x-rays further refine the diagnosis. 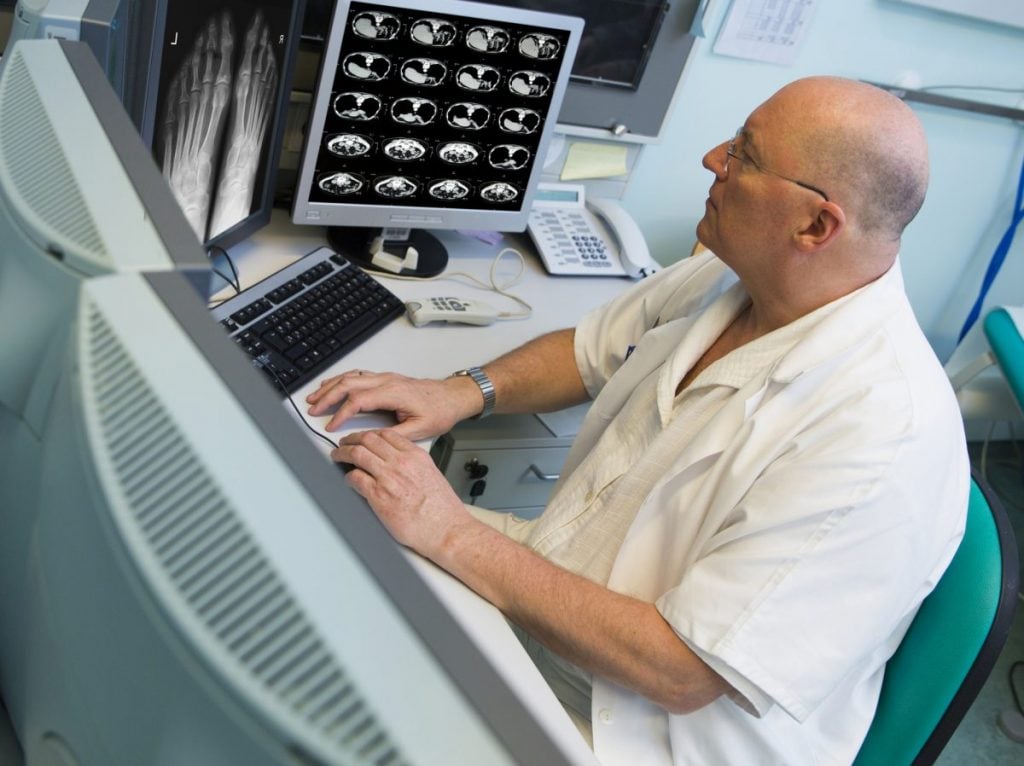 Treatments for BCS include high doses of corticosteroids, which help with hepatomegaly, portal hypertension and the normalization of vein angiography. Anticoagulants are also helpful in reducing clotting symptoms. Some forms of Budd-Chiari can benefit from shunts to divert blood around the occlusion. TIPS, transjugular intrahepatic portosystemic shunts, help improve communication between the inflow and outflow veins. DIPS, direct intrahepatic portocaval shunts, are placed when there are blockages in the hepatic veins.  This method uses part of the inferior vena cava to approach the portal vein. 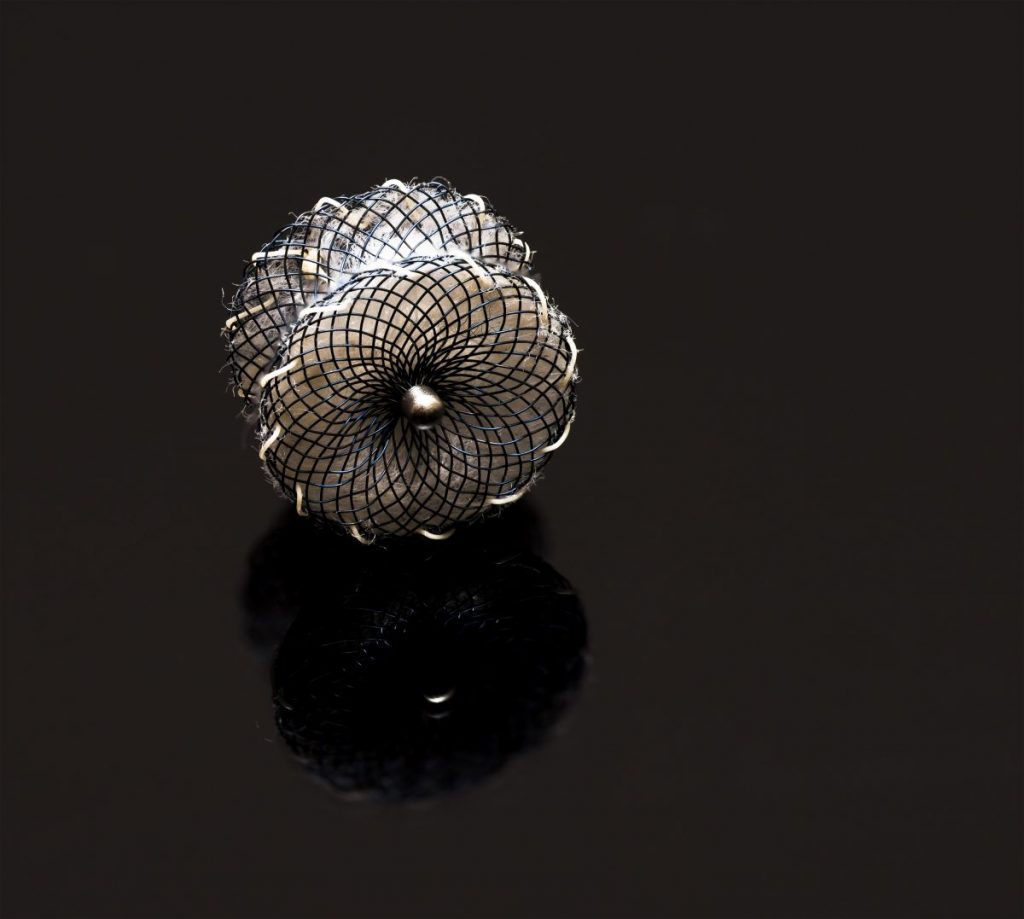 If there is a narrowing of the venal cavity, doctors may use angioplasty to open up the channel. This minimally invasive procedure treats atherosclerosis by inserting a deflated balloon into the vein and then inflating it to help improve hepatic blood flow. In other cases, doctors may use a stent to clear out the blockage. In the most severe diagnoses, liver failure is quick, and cirrhosis usually progresses sufficiently to make life expectancy a year or less. At this point, a liver transplant is the best option available. 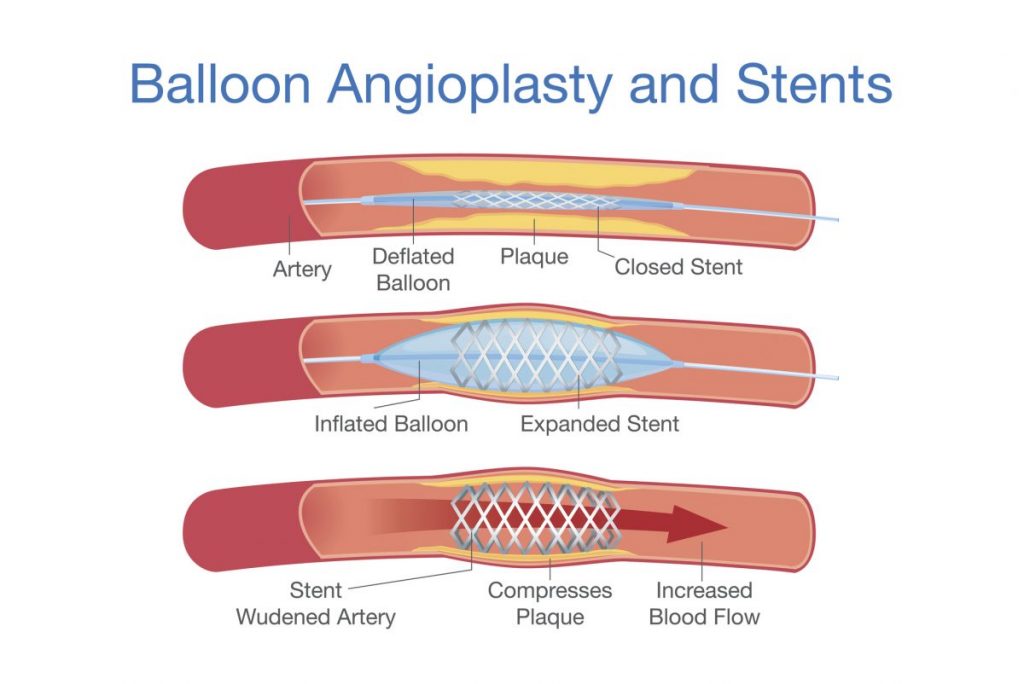 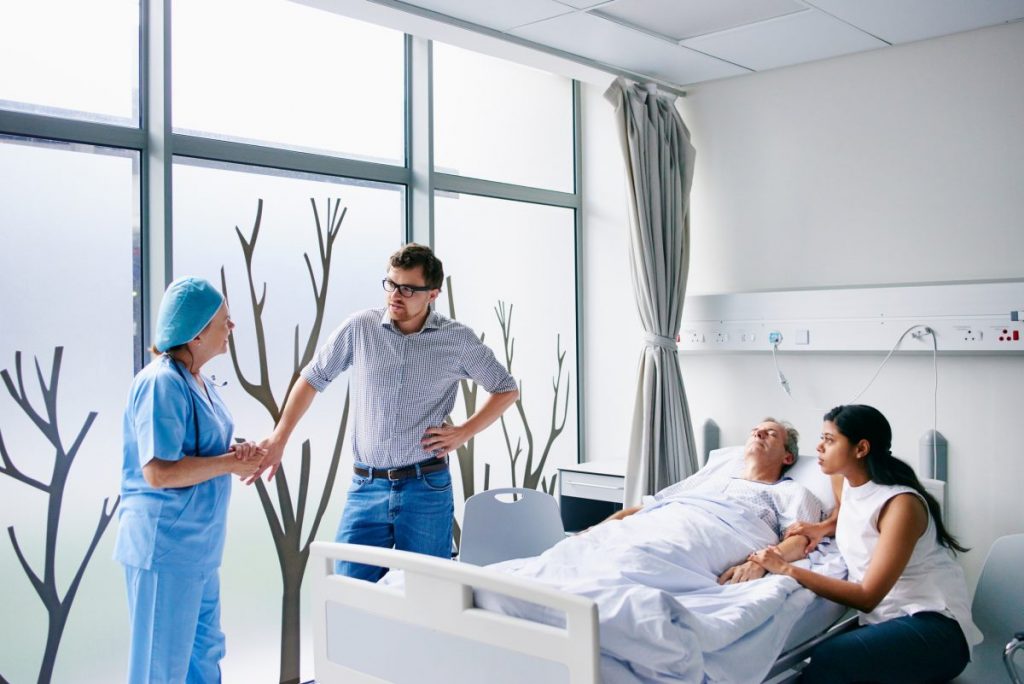