10 Symptoms of Chlamydia in Women

Chlamydia is a common sexually transmitted disease (STD). It is the side-effect of a negative bacterium – Chlamydia trachomatis. The main issue with chlamydia is that it usually goes unnoticed. In most cases, it shows absolutely no symptoms for years since the infection. The stealth of an STD is what a lot of sexually active individuals rely on in their pursuit of unprotected sex. To avoid this problem, you should use protection during all new sexual encounters until both parties have been tested. Those that frequently use protection are far less likely to experience an STD. 1 in every 20 sexually active women in the UK has chlamydia. Oral, anal, and vaginal sex are all viable ways to contract chlamydia. About 30% of women with it begin to notice its symptoms usually three weeks after the initial infection. Since untreated chlamydia in women can lead to infertility, it is imperative to take steps against it.

Women with visible signs of chlamydia often feel a burning sensation in the vagina when they urinate. Another description of this symptom is the uncontrollable urge to urinate, which feels as if the bladder is close to exploding. However, most individuals think it is because of a bladder infection, which will go away with time. As a result, this symptom is often ignored. 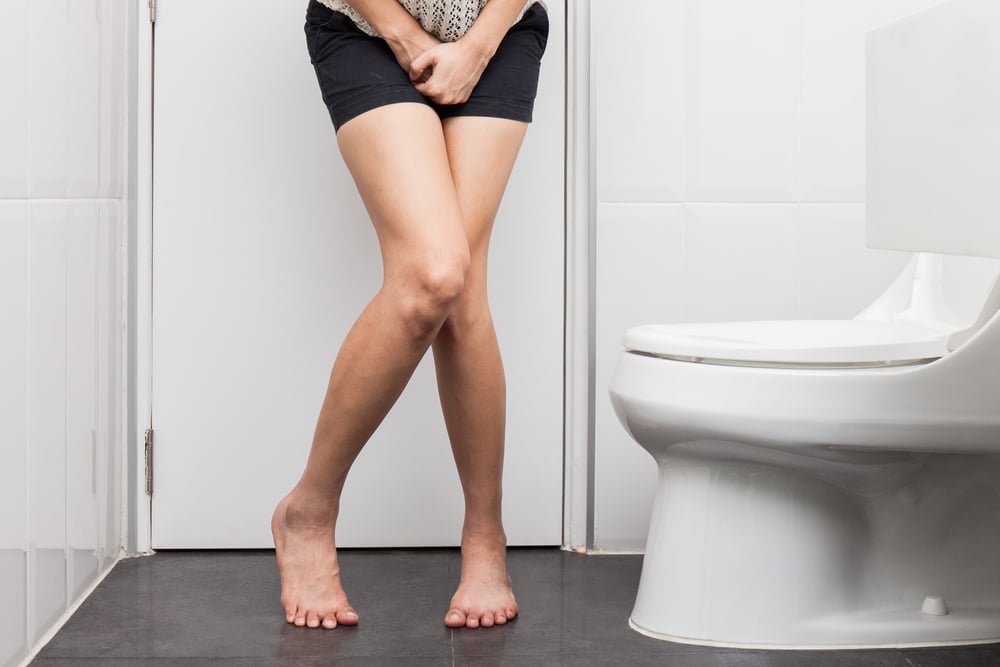 Although the vagina continuously performs cleaning duty, there’s a difference when it’s affected by chlamydia. Unlike the general near-odorless discharge, women will experience a foul-smelling sticky substance that occasionally surfaces below. This sign often means that the vagina is releasing excessive excrement during regular maintenance, which suggests the presence of foreign bacteria. The discharge also dramatically contributes to further transfer of the disease through oral sex. 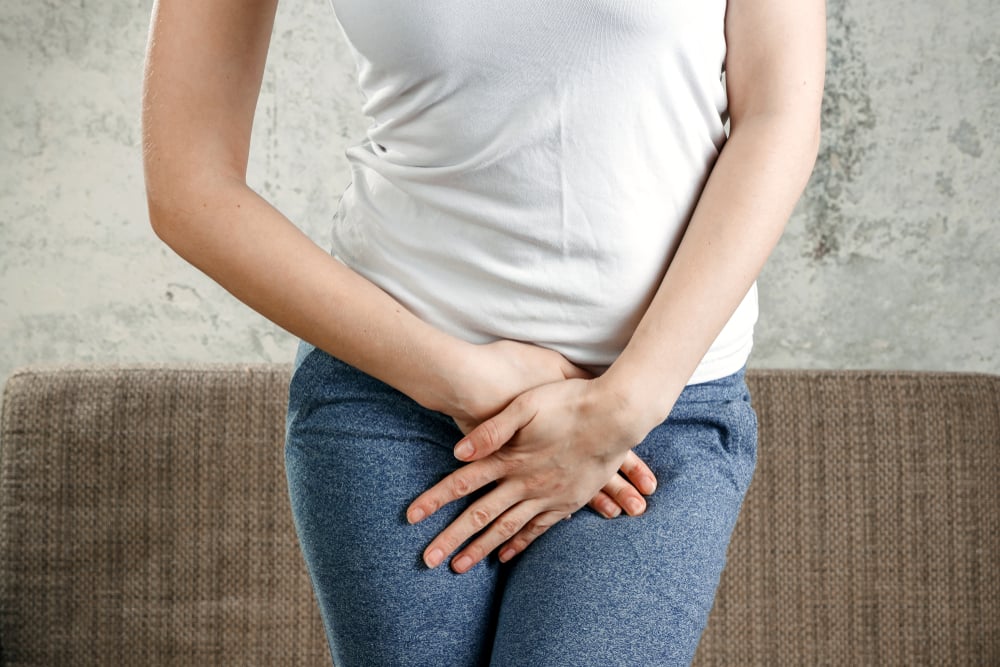 Bleeding During Intercourse and Between Cycles

Women with chlamydia tend to experience period-like symptoms outside of their cycle or during sexual relations. The light unexpected blood spots that these women notice are a result of weakened blood vessels. Whenever the vagina’s inner walls are exposed to pressure, they will break easier than usual. Although this occurrence isn’t very painful, it’s still incredibly horrifying to most women. The worst possible outcome of this symptom is when a pregnant woman starts thinking the sign isn’t due to spotting. If you are pregnant, the fetus growing inside you may have chlamydia, and that can have deadly consequences. 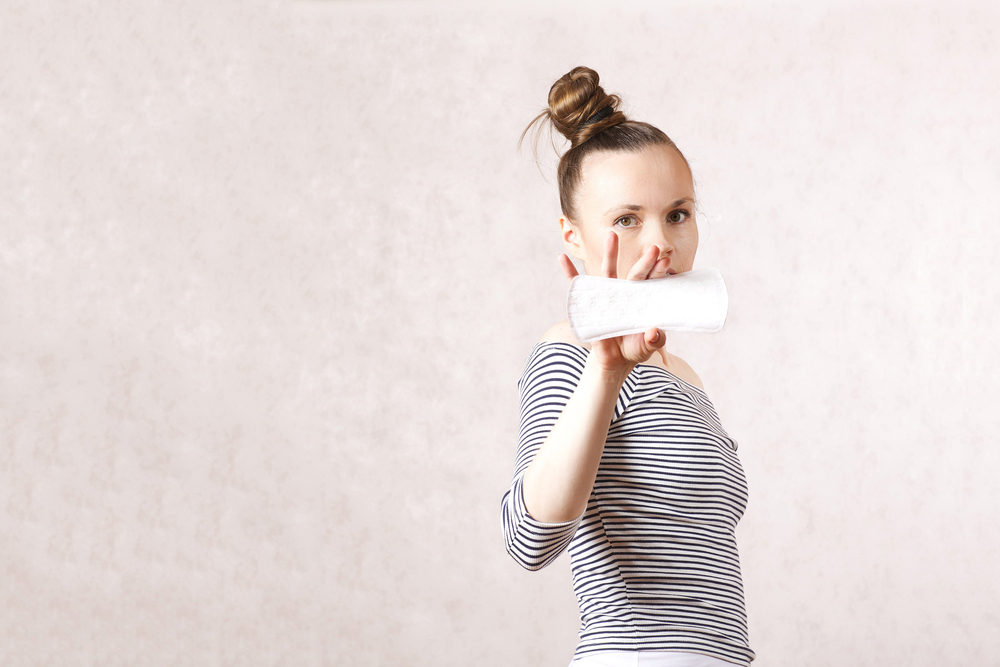 Chlamydia makes the uterus very sensitive, tender and inflamed. Also, the lining of the uterine passage becomes highly irritable and painful to the touch. Thus, whenever a penis irritates the inner layer, the woman will experience a sustainable amount of discomfort. The amount of pain can often measure the severity of the infection felt. Most frequently, this symptom is the first to make the woman think twice about the health of her reproductive organ. 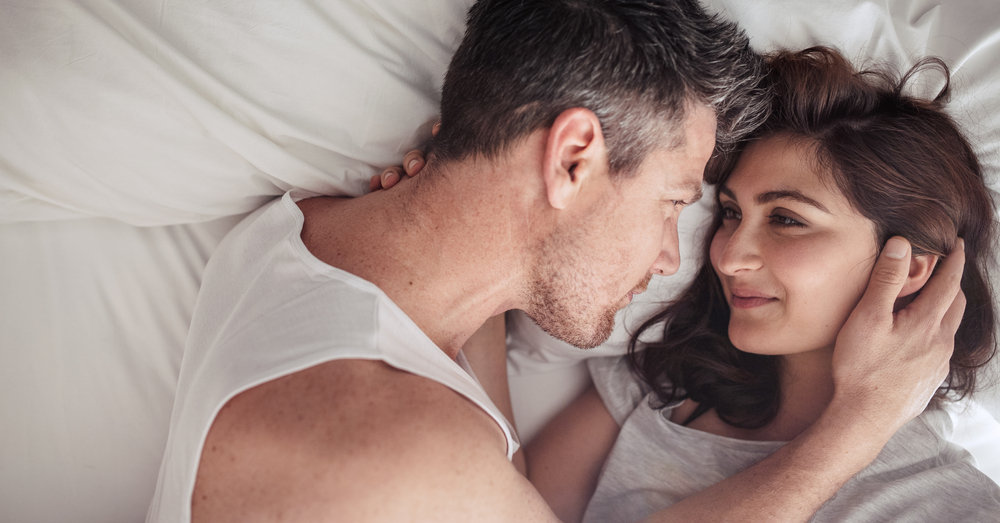 This symptom makes it extremely hard for a woman to defecate, similar to diseases like gonorrhea and hemorrhoids. The swelling of the anus doesn’t necessarily require there to have been painful experiences, but they are still common. Sometimes, though, chlamydia can be restricted to a particular area. In extreme situations, it can be hard for the woman to even remain in a sitting position. 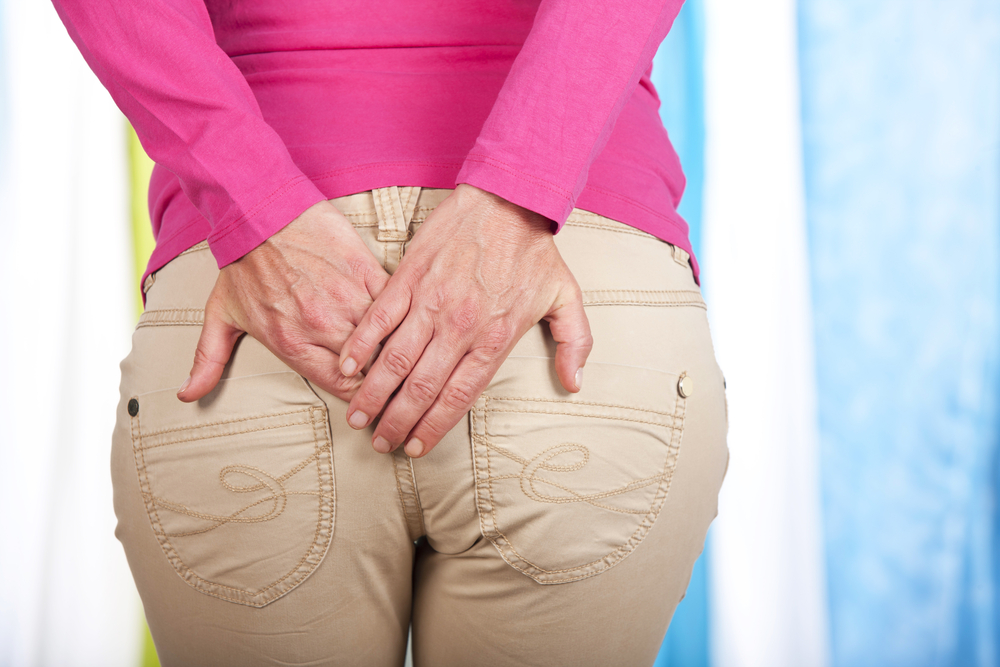 Itching and Burning In or Around the Vagina

One of the first symptoms to show after the infection is an itch anywhere in or around the vagina, followed by a burning sensation. As the itch gets scratched, the woman will feel both relief and discomfort in unison. This symptom becomes worse as chlamydia makes progress. After a while, the female sufferer will be unable to copulate due to the extreme discomfort that is ubiquitous at all times. 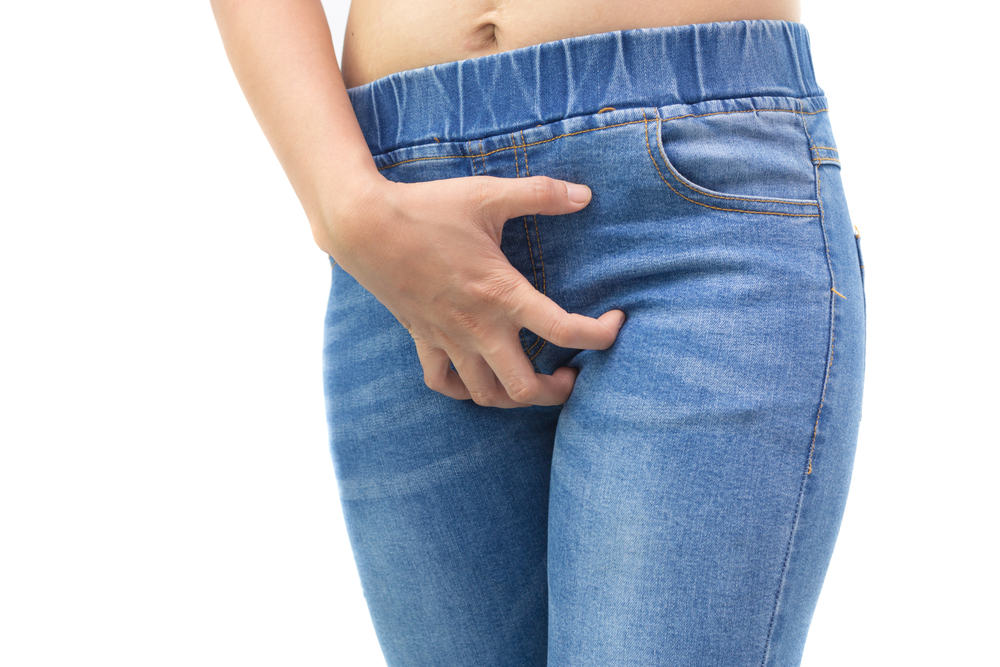 When fever is present with some or all of the mentioned symptoms, the infection is likely to be extremely potent. Statistics say that women are the only ones to experience fever with chlamydia, with a few recorded exceptions. Accordingly, if a woman feels like her immunity has drastically decreased, chances are there’s a culpable bacterium within. In most cases, this symptom doesn’t escalate, and it can be recurring. Although no one should worry too much about a low fever, it’s important to pay attention to its appearance. Women that get a fever from chlamydia might experience its worst possible symptoms. 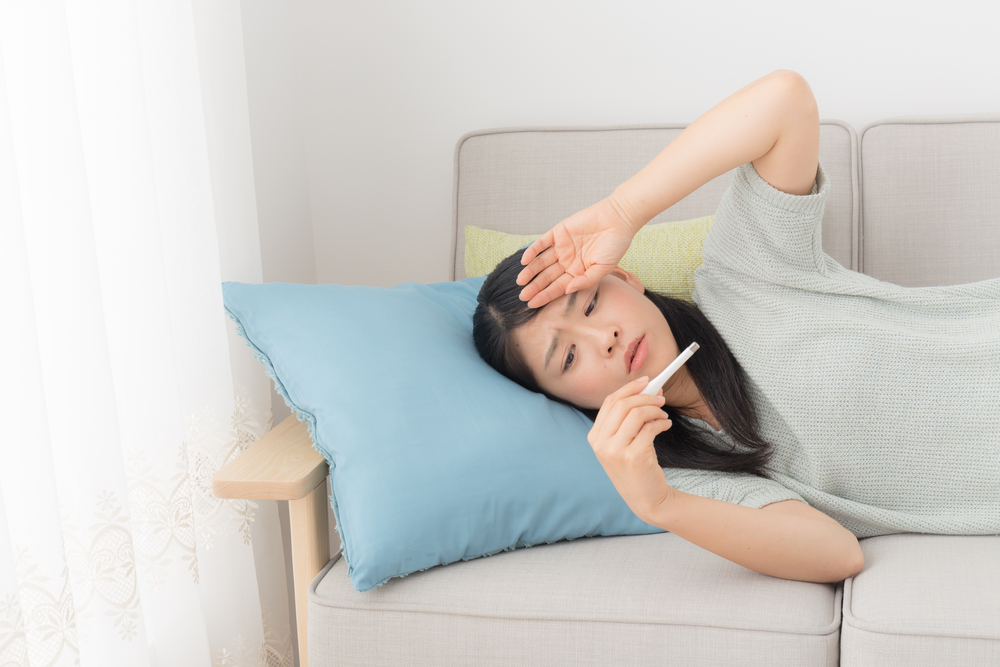 If the bacteria come into contact with the eyes, they too can get affected. The eye infection will start out as minor redness, then evolve into burning discomfort with possible liquid discharge. There are some ways to cause this symptom. For example, rubbing your eyes with the residue still on their fingertips will inevitably cause conjunctivitis. Wiping your face with an infected towel can also result in eye irritation. Although this symptom doesn’t sound very serious, it made history as one of the leading causes of blindness. 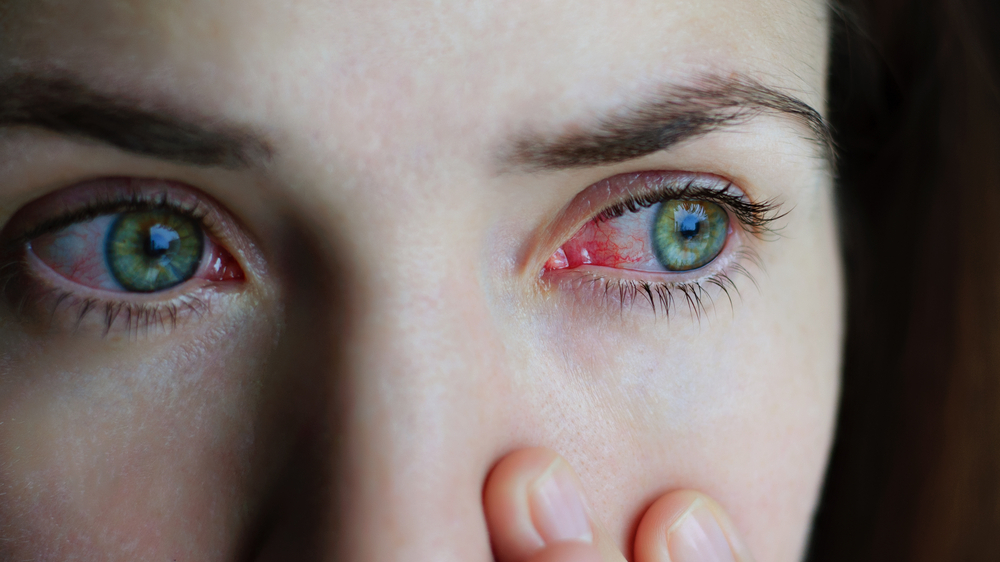 If a female happens to notice blood in urine, which is more than a clear sign that something is wrong. In the case of chlamydia, it means that the woman is in one of the latest stages of the disease. At that point, it is hard to determine if she will ever recuperate or be able to give birth. There are multiple diseases included in chlamydia. Women with the potential chlamydia always need to watch their urine and seek emergency care if this happens. 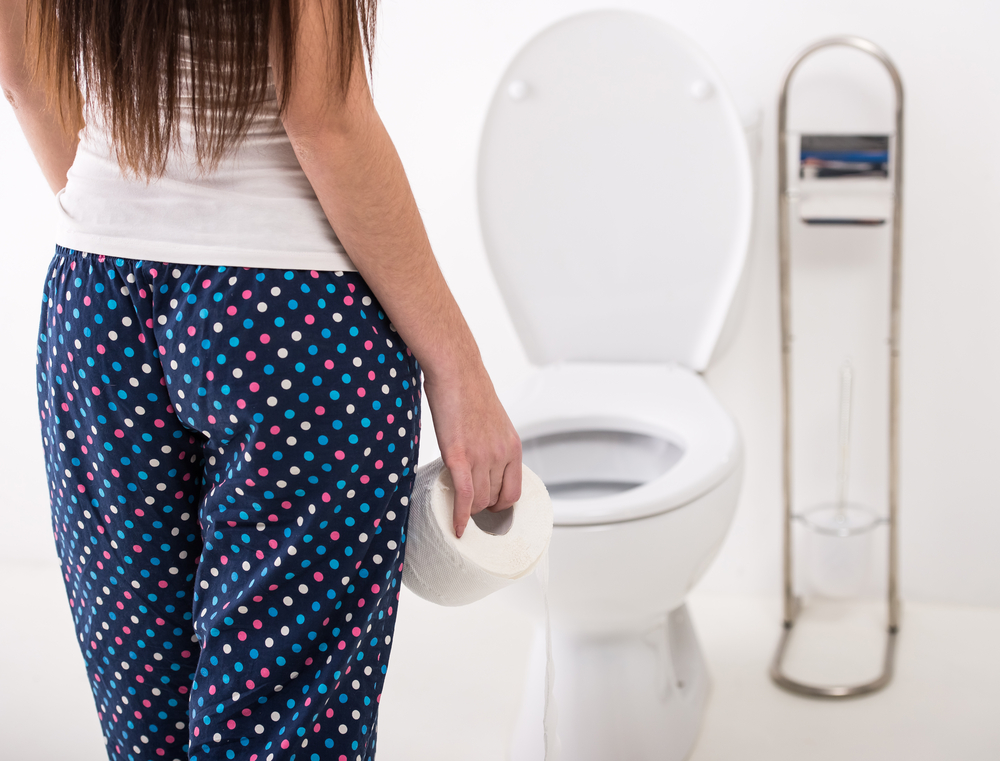 Chlamydia shows its signs in about 50% of all male sufferers, which means women should monitor their partners closely. It may feel uneasy to question a long-term partner, but it will surely help you find out crucial information. Unfortunately, these talks are taboo most of the time. Women can also find out about their partners’ difficulties if they choose to state them. However, no woman should count on this occurrence. They should always ask about these things when suspicious. Ultimately, it is better to feel uncomfortable during a conversation than remain ignorant of a potentially grave threat. 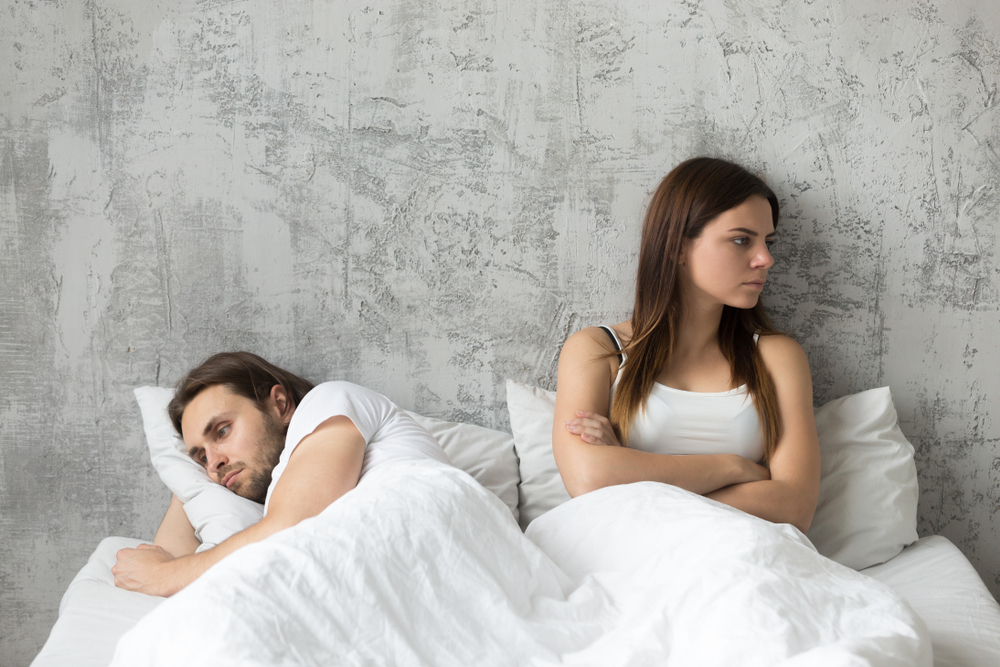