Aphasia is a group of conditions characterized by difficulty communicating using language. There are two main types: expressive or Broca's aphasia, and receptive aphasia. In the former, the person has difficulty producing language, often experiencing stilted speech, though the issue does not usually affect comprehension. The severity of the aphasia varies from person to person, ranging from mild issues to a complete inability to use language. About 170,000 cases of Broca's aphasia are diagnosed each year in the U.S.

Broca's aphasia is named after Pierre Paul Broca, the first person to suggest a relationship between the symptoms of broken speech and damage to specific parts of the brain. He noticed that people with trauma to a specific part of the frontal lobe had difficulty expressing language. This region is now called Broca's area. 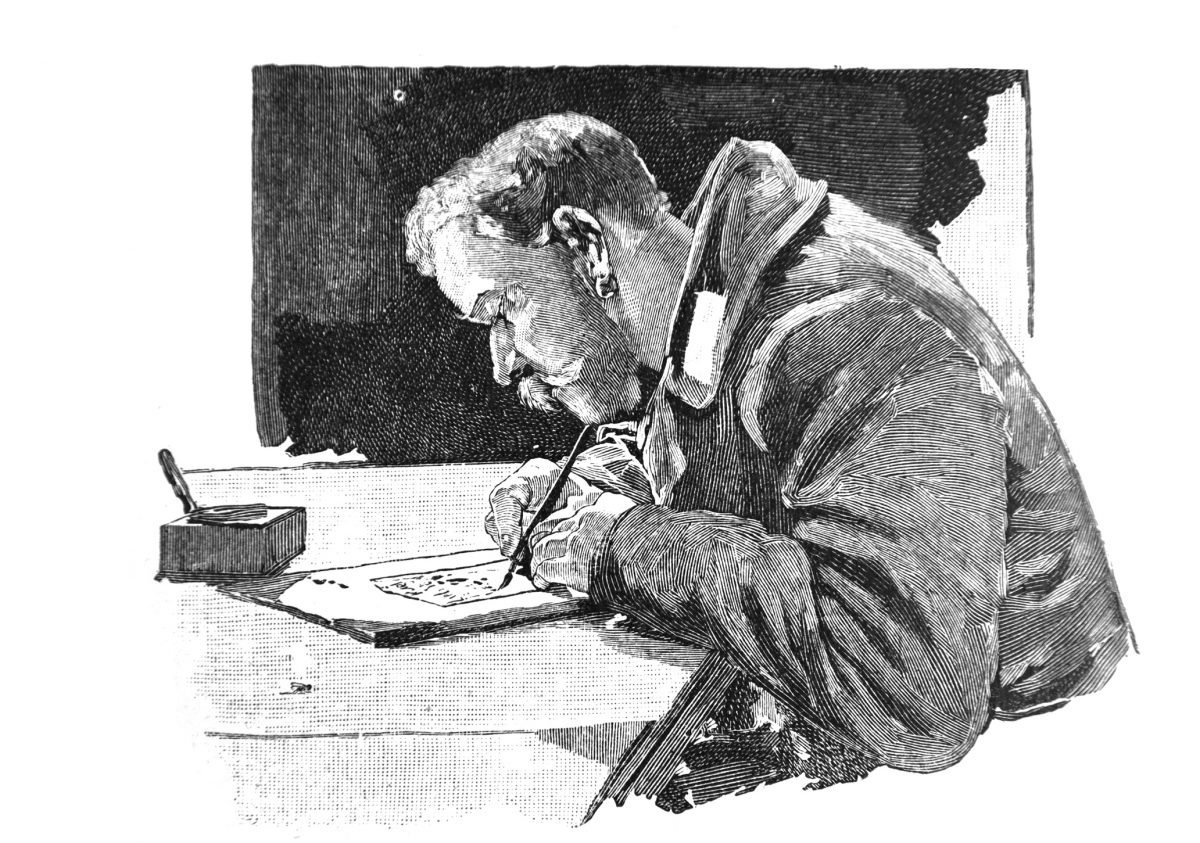 Common symptoms of Broca's aphasia include halting, effortful speech. People with this disorder often have long pauses in their speech and may distort vowels or consonant sounds. The aphasia can also change stress patterns in speech and intonation. Individuals with this condition can sometimes express the content of their ideas but leave out grammatical words and phrases. 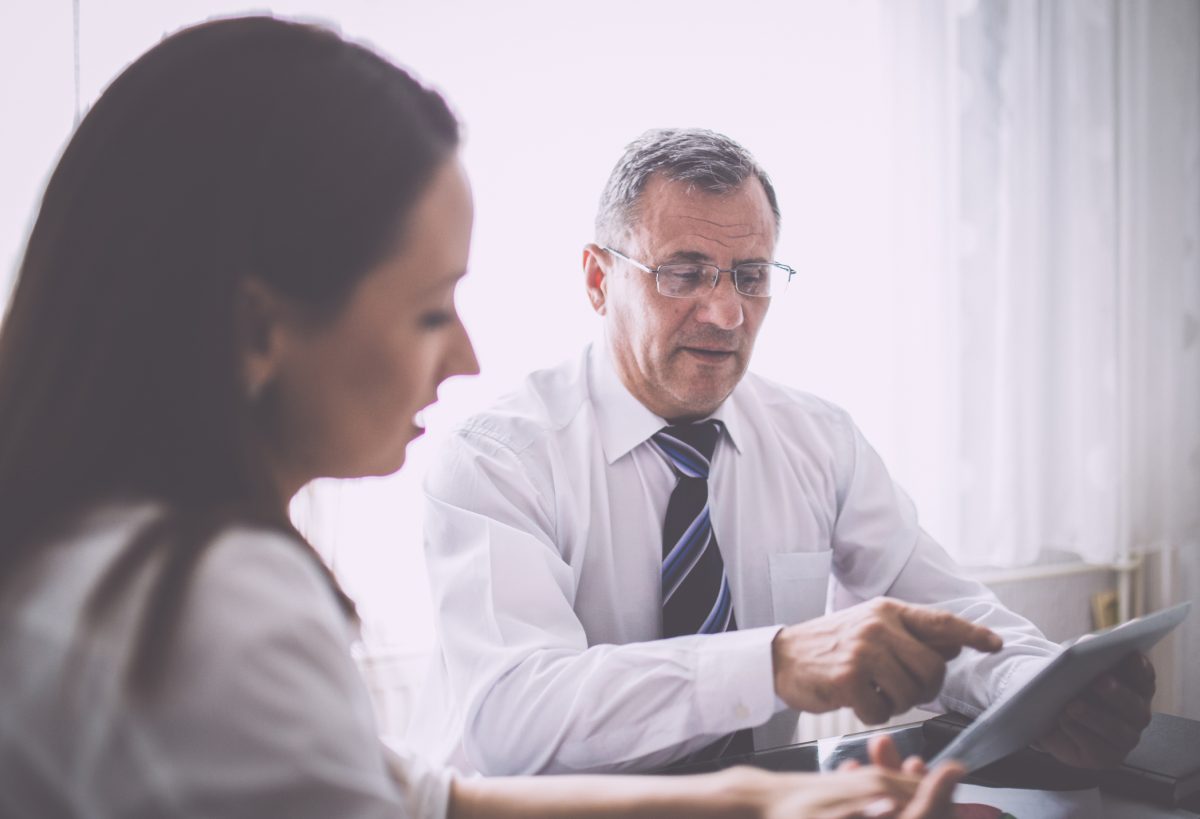 In addition to difficulty speaking, some people with Broca's aphasia develop other symptoms. Spoken language is not the only type affected; for example, people who use sign language may experience difficulty signing. Writing and reading comprehension are also commonly affected. Many individuals experience weakness and paralysis of limbs because Broca's area is close to the motor cortex, which is responsible for movement. 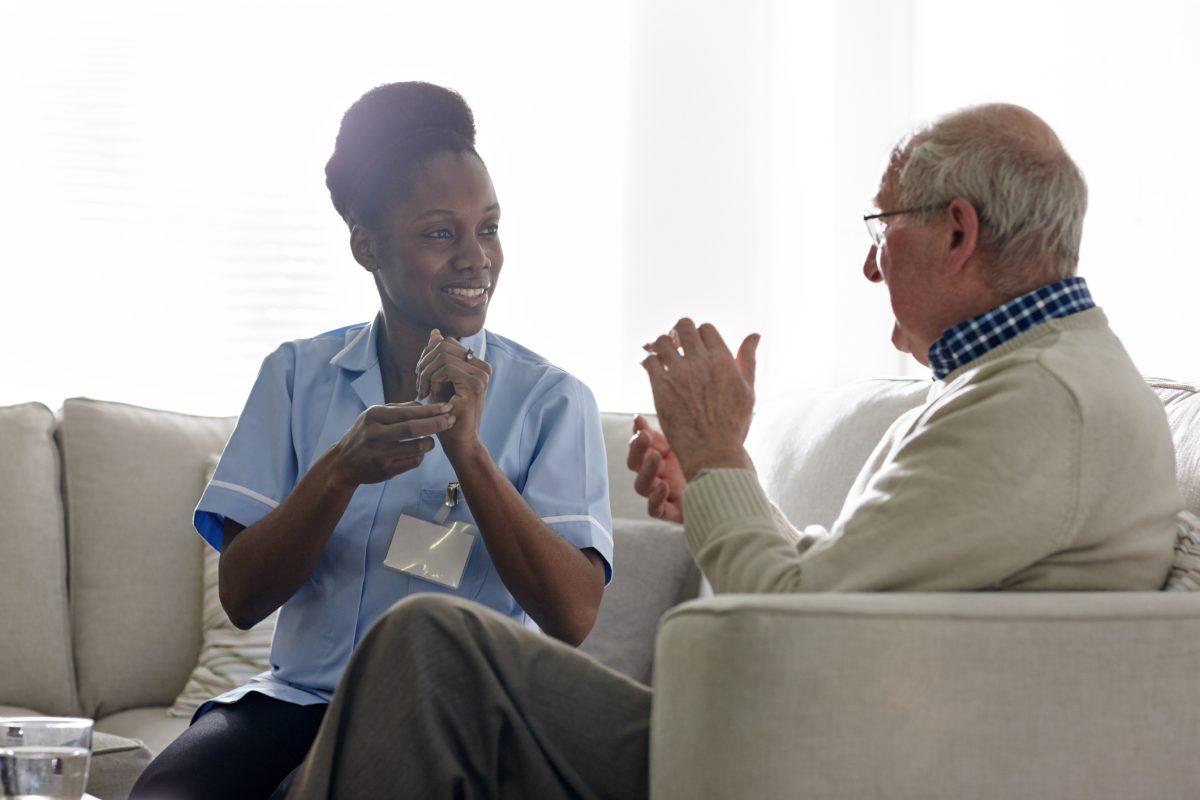 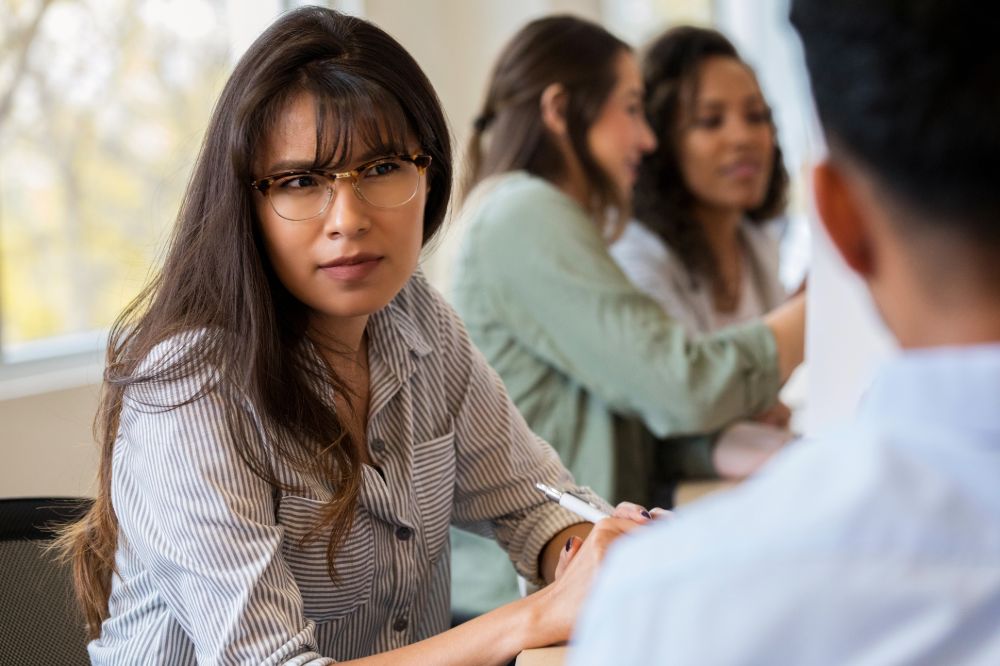 The brain damage that causes Broca's aphasia is most commonly the result of a stroke, which blocks blood flow to the brain and reduces the amount of oxygen reaching the cells and eventually causing cell death. Brain tumors and head injuries can also cause this kind of aphasia.

Brain infections can also cause damage to areas of the brain that control language. Some neurodegenerative diseases, such as frontotemporal dementia, can also cause aphasia. In these cases, the inability to speak gradually worsens as the disorder progresses. 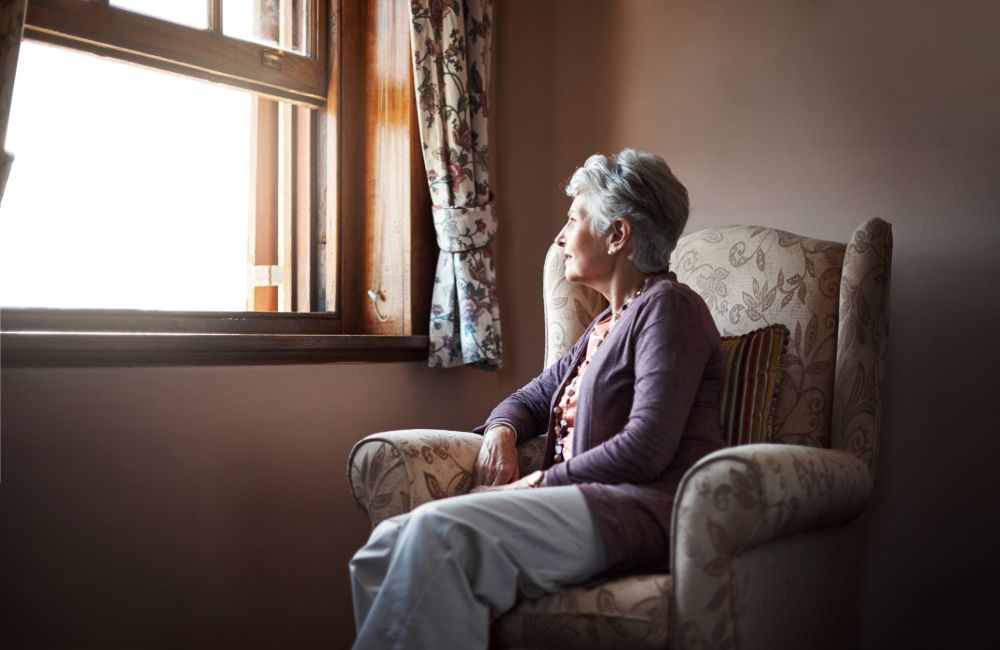 People with Broca's aphasia are usually aware of their disorder. They may feel frustrated, and some individuals develop depression. In one study, 19% of participants with aphasia had depression, and a further 22% had depressive symptoms. Experts recommend that individuals with Broca's aphasia get screened for mental wellness and see a mental health professional if necessary.

Based on the severity of Broca's aphasia, the doctor or specialist will choose from a number of treatments. Melodic intonation therapy uses singing to help individuals recover some speaking ability. Transcranial magnetic stimulation uses magnetic fields to stimulate and reactivate parts of the brain that produce language. Certain medications, including acetylcholinesterase inhibitors, can also address symptoms. 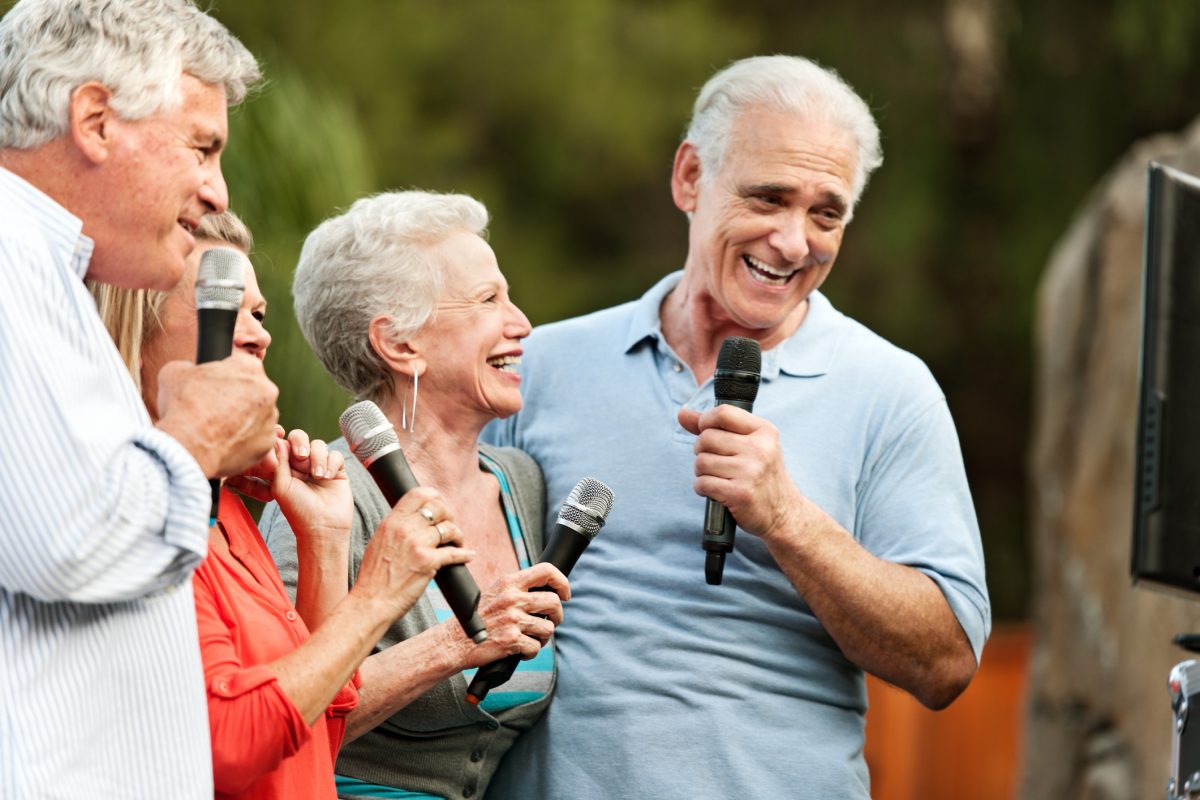 How well an individual recovers from Broca's aphasia depends on the cause and severity of the brain injury. People who experience trauma to the brain typically recover quite significantly in the first year. After this point, they are likely to see significantly slower improvement. Similarly, people with Broca's aphasia caused by a stroke often experience a quick recovery for several weeks, after which recovery slows. 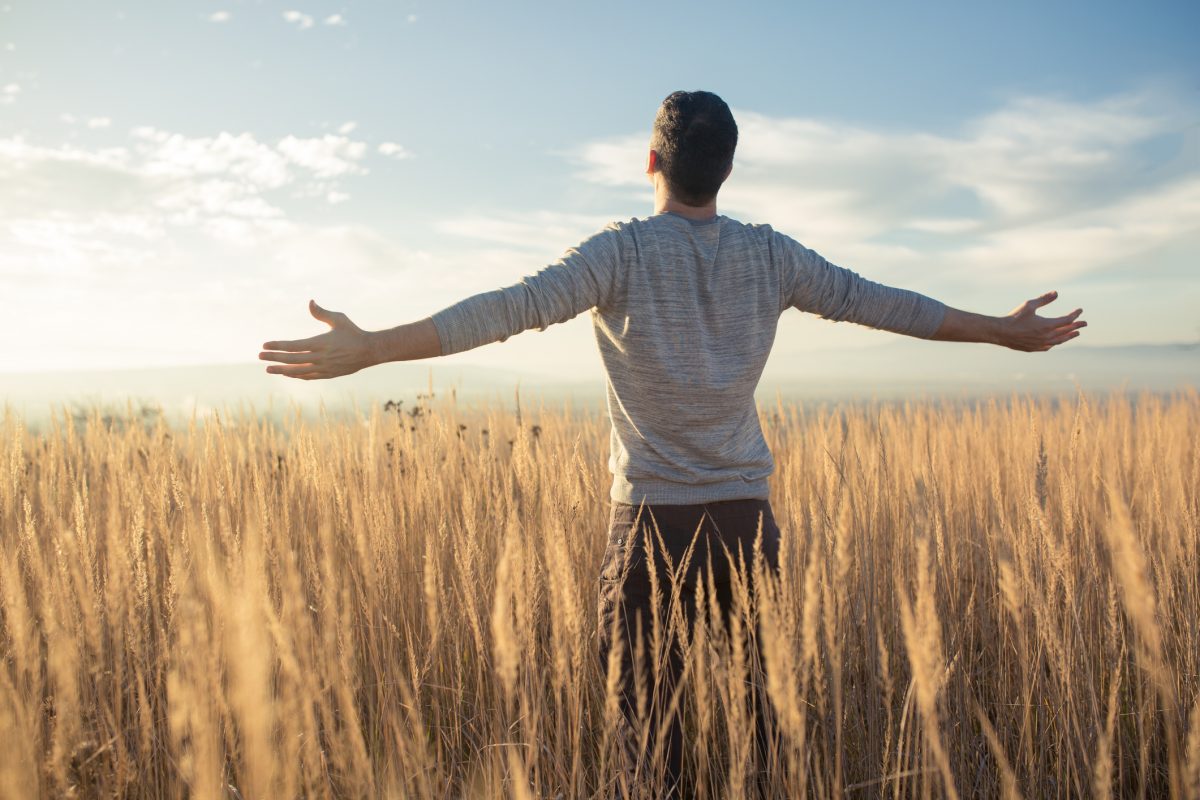