What are the Symptoms of Shingles?

Shingles is a viral infection known for the red, painful rash is causes. Shingles can pop up anywhere on the body, but they are most likely to appear as blisters that wrap around your torso. Though not life-threatening, the pain this conditions causes is reason enough to seek early treatment to shorten the lifespan of the infection. Shingles is caused by the varicella-zoster virus, which is also responsible for chickenpox. Even though most people who get shingles recovered from chickenpox decades earlier, the virus can live inactive in nerve tissue for decades until it comes back as shingles. The following are the most common symptoms of shingles.

Most people report a low-grade fever or general weakness the first few days before the notable shingles rash appears. Sometimes, before the rash sets in, areas on the body tingle, burn or become slightly painful. This will go on for a few days and then the signature rash will pop up. 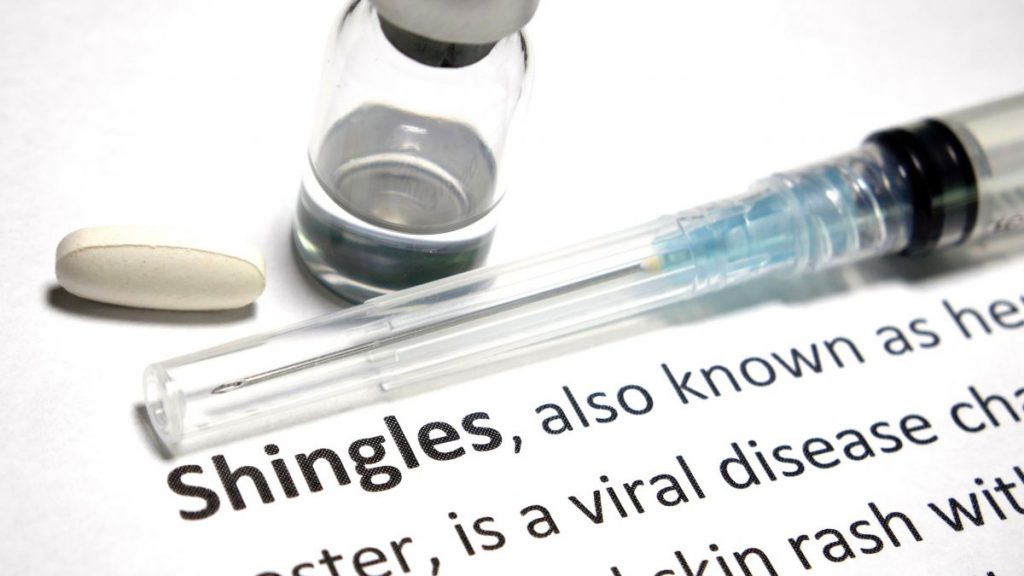