Also known as herpes zoster, shingles is an infection that causes a painful skin rash and blisters in a localized area on one side of the body. There is good evidence that the amino acid L-lysine (or just lysine) can help treat the virus and luckily, lysine is found in many foods. The spreading of shingles requires the virus to multiply, and the amino acid arginine that helps the herpes virus replicate. Lysine interferes with arginine and helps prevent herpes from spreading. The average 154-pound human requires 2.1 grams of lysine daily. It has to be ingested either through diet or as a supplement, as your body cannot produce it.

Despite being responsible for the spread of the herpes virus, arginine is another amino acid that performs necessary functions within the body. If the balance of arginine and lysine becomes lopsided, however, and the herpes zoster virus is already in your system, you may experience a shingles flare-up. The initial signs of shingles are an itchy or painful sensation in a finite area of skin, headaches, and a general unwell feeling. A few days later, a rash will appear on the skin on one side of the body. An outbreak on both sides of the body is unlikely to be shingles. Avoiding foods with arginine can prevent shingles outbreaks if you are prone to them. Foods with a high concentration of this amino acid include pecans, Brussel sprouts, and chocolate. 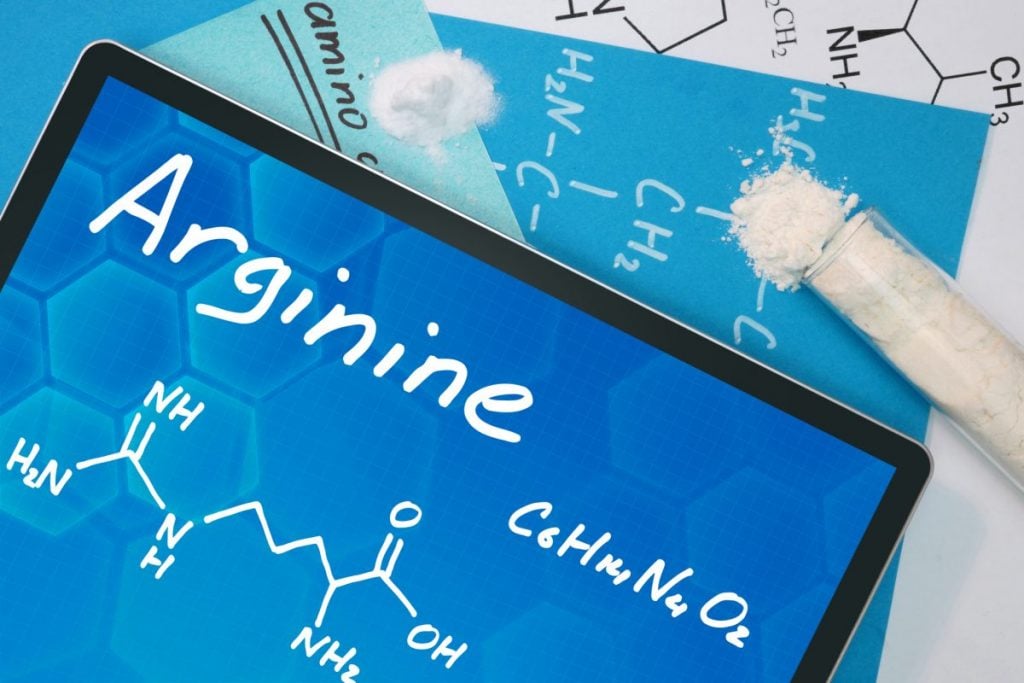 In 1889, German biological chemist Ferdinand Heinrich Edmund Drechsel was the first to isolate lysine from the casein, the protein in milk. It was introduced in the United States as lysine hydrochloride in 1955. Milk products like the whole, reduced-fat, and skim milk varieties all provide approximately 0.7 grams of lysine per cup. Since 1970, adding lysine to animal feed is a common practice. Taking lysine is beneficial to an individual's health, but taking too much can increase cholesterol levels or cause gallstones. Lysine can also increase the toxicity of certain antibiotics. 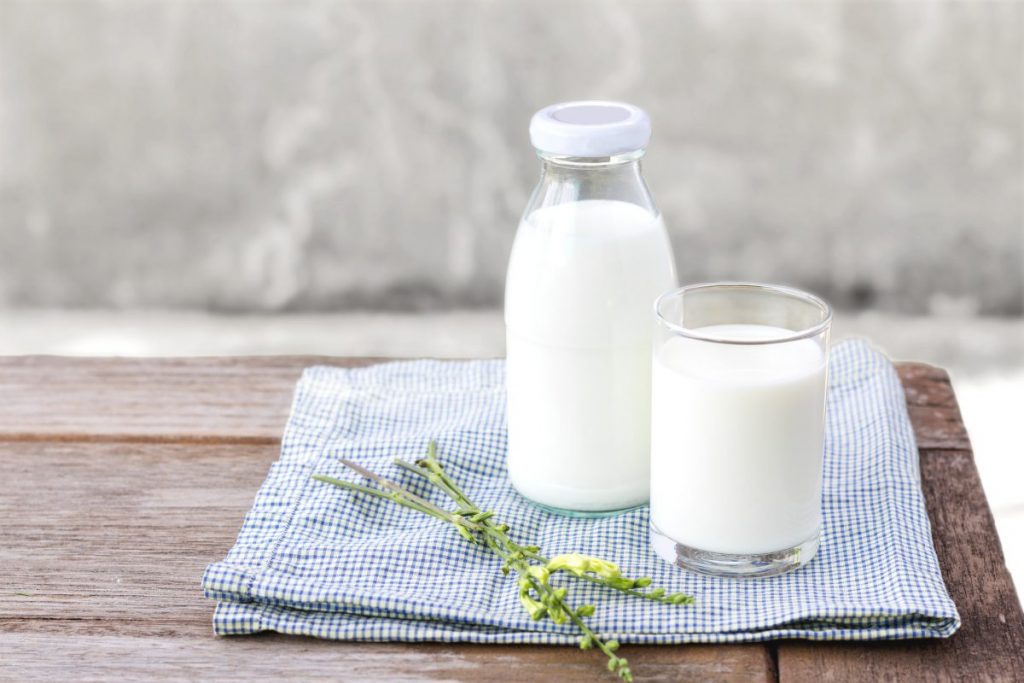 Red meat is an excellent source of lysine. A three-ounce serving of most meats will provide all the Reference Daily Intake (RDI) of lysine for the day. For instance, three ounces of lean beef supplies 145 percent of the recommended daily lysine. Three ounces of beef rib provides 137 percent of RDI for lysine while ribeye steak contains 135 percent. Though great for lysine content, red meat should be eaten in moderation as it is high saturated fat and cholesterol, which can lead to heart disease. 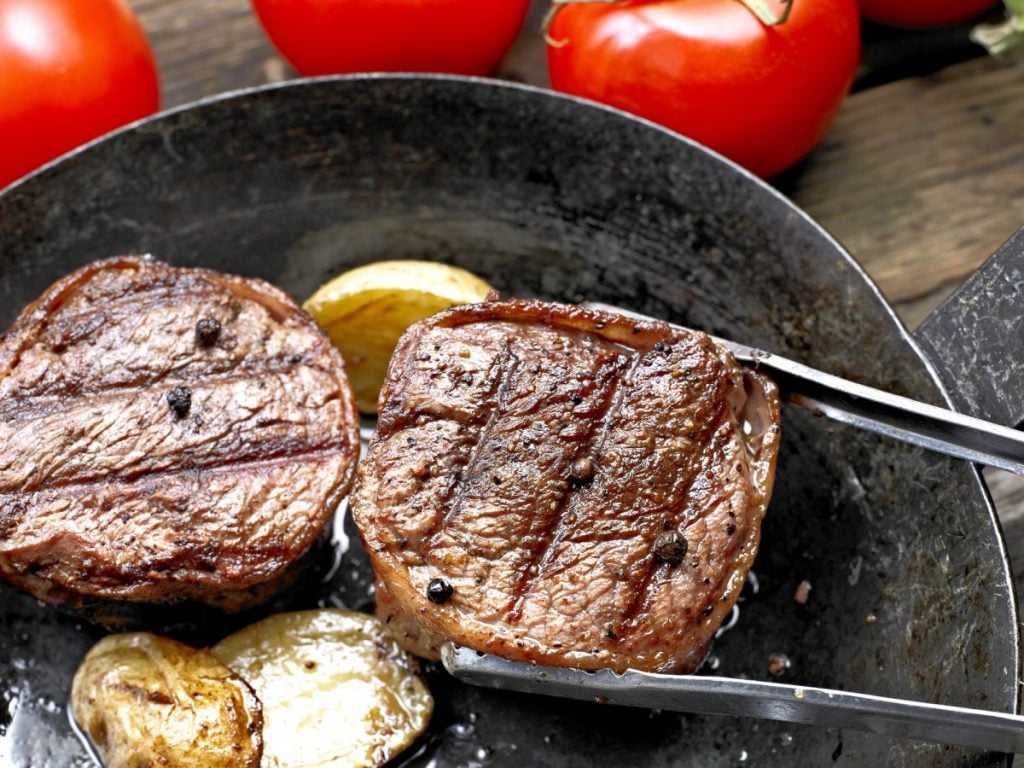 Pork meat is an excellent source of lysine. A three-ounce helping of bacon provides 140 percent of your daily lysine while leaner pork products contain 112 percent. Pork, like most animal flesh, contains a mix of elements that are both good and bad for the health of the human body. 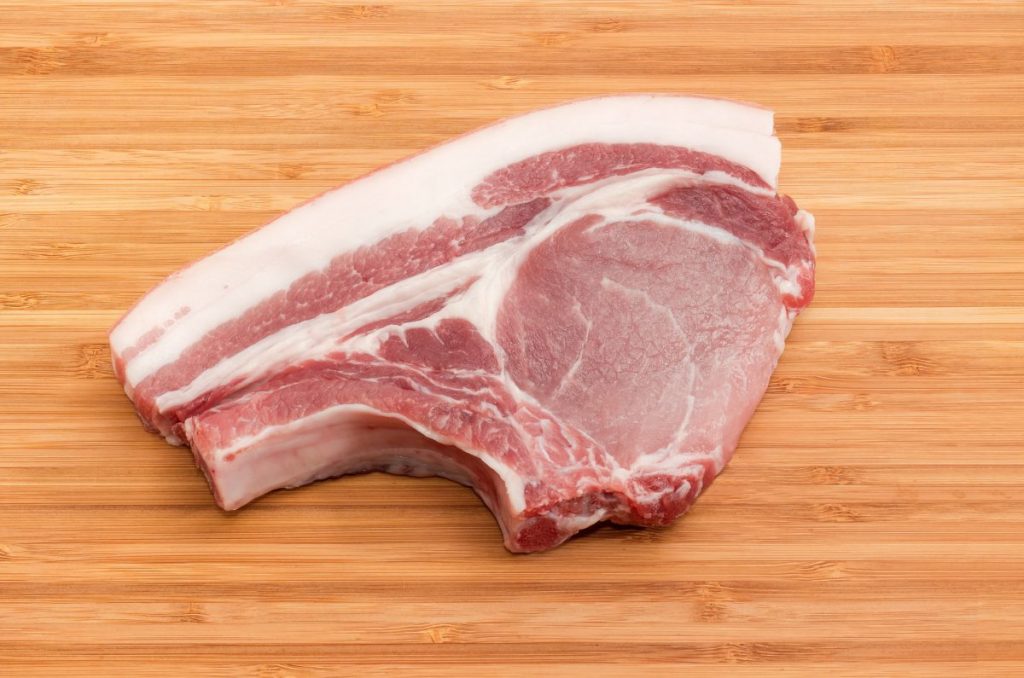 Poultry is a lower-fat animal product that contains high levels of lysine. White meats are better for human consumption in comparison to pork and beef because the levels of saturated fat and cholesterol are significantly lower. A three-ounce helping of chicken breast provides 125 percent of the daily need for lysine. 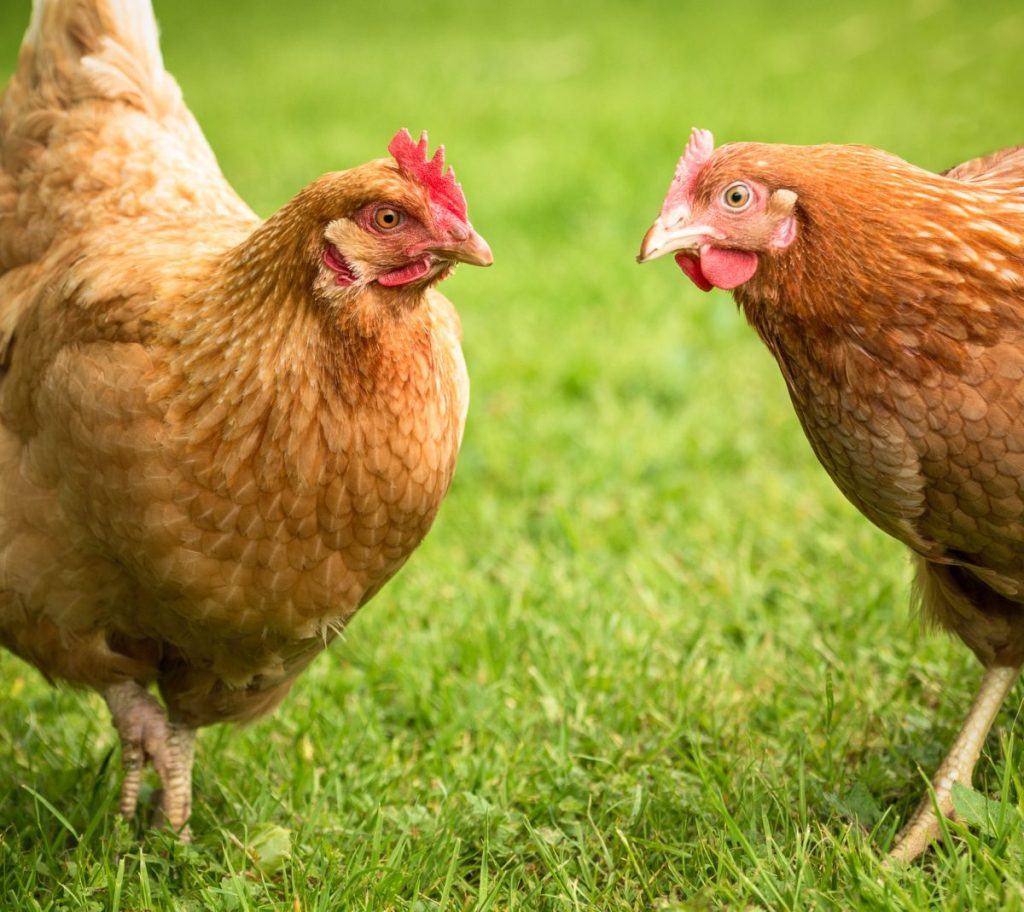 Although fish has less lysine than meat and poultry, tuna, salmon, cod, and mackerel are exceptionally rich in this valuable mineral. A three-ounce baked cod fillet has nearly 2 grams of lysine. While some varieties do contain arginine, arginine levels in fish tend to be considerably lower than lysine levels. 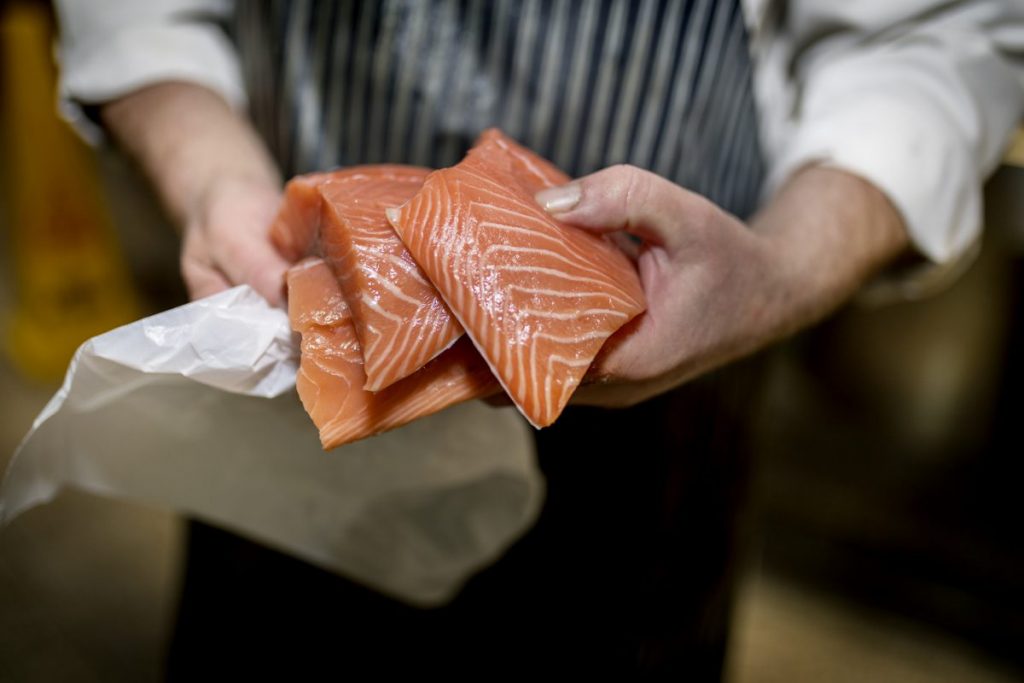 Other types of seafood exceed the recommended daily allowance of lysine: three ounces of cooked shrimp provides 103 percent, while lobster contains 93 percent and crab offers 83 percent of your daily needs. 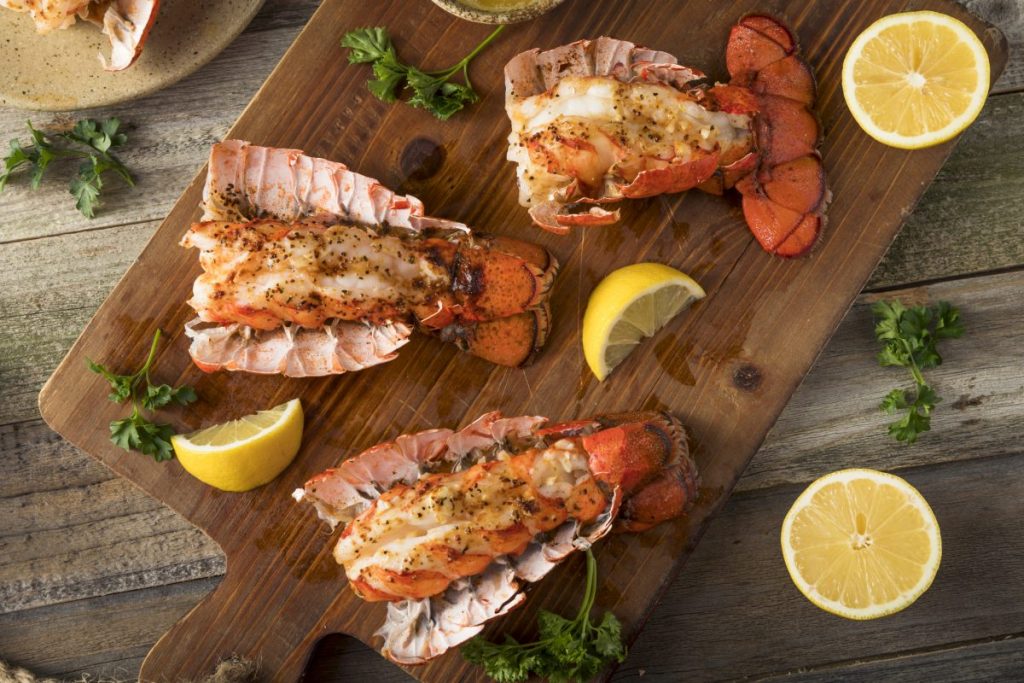 Cheese is an excellent source of lysine. For example, each tablespoon of grated parmesan on your pasta or salad contains two grams of protein and 0.15 grams of lysine. A one-ounce portion of parmesan provides 44 percent of your body’s daily lysine requirements. 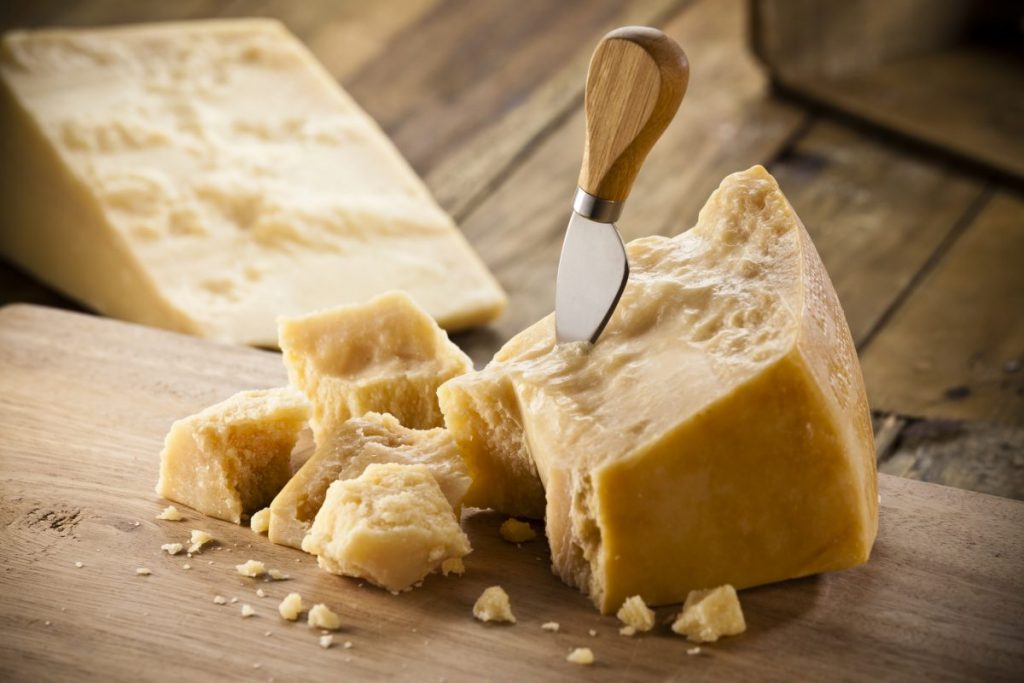 The United States Department of Agriculture stated that a six-ounce serving of high-protein, low-fat yogurt supplies about 0.75 gram of lysine, which is approximately a third of your daily needs. Just one egg, hard-boiled, fried, poached, or scrambled, contributes 20 percent of your daily RDI. 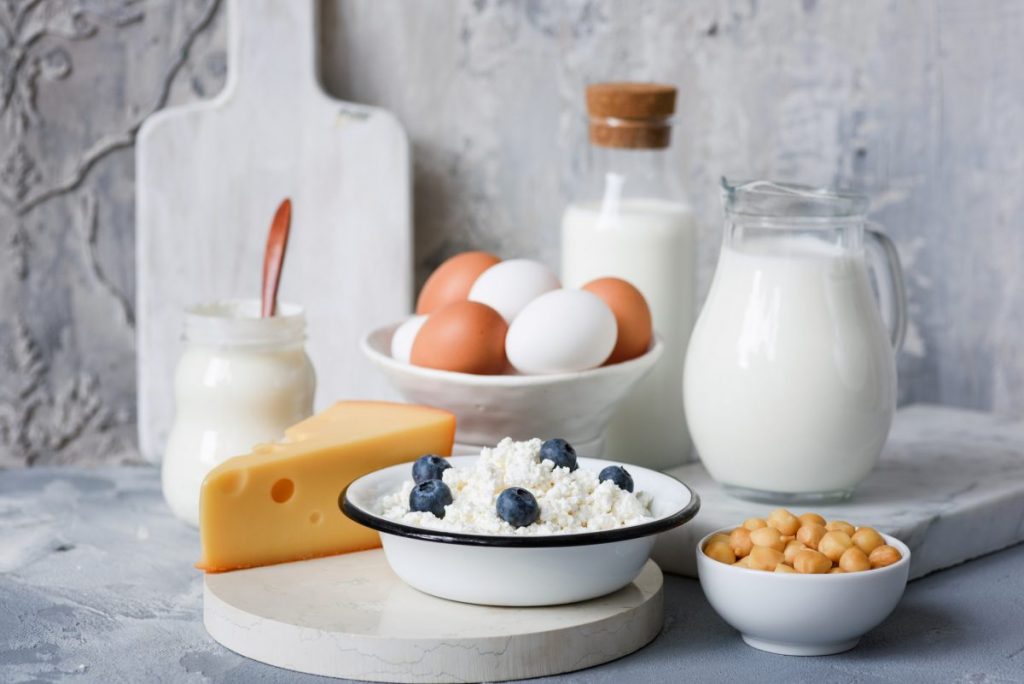 Soy foods are a lovely resource for vegetarians and meat eaters, too. Just one ounce of roasted soybeans provides 35 percent of your daily lysine needs. A single serving of many tofu and soy products contains nearly a quarter of the daily allowance. Soy foods are typically low in fat and cholesterol though, like all foods, should be consumed in moderation. 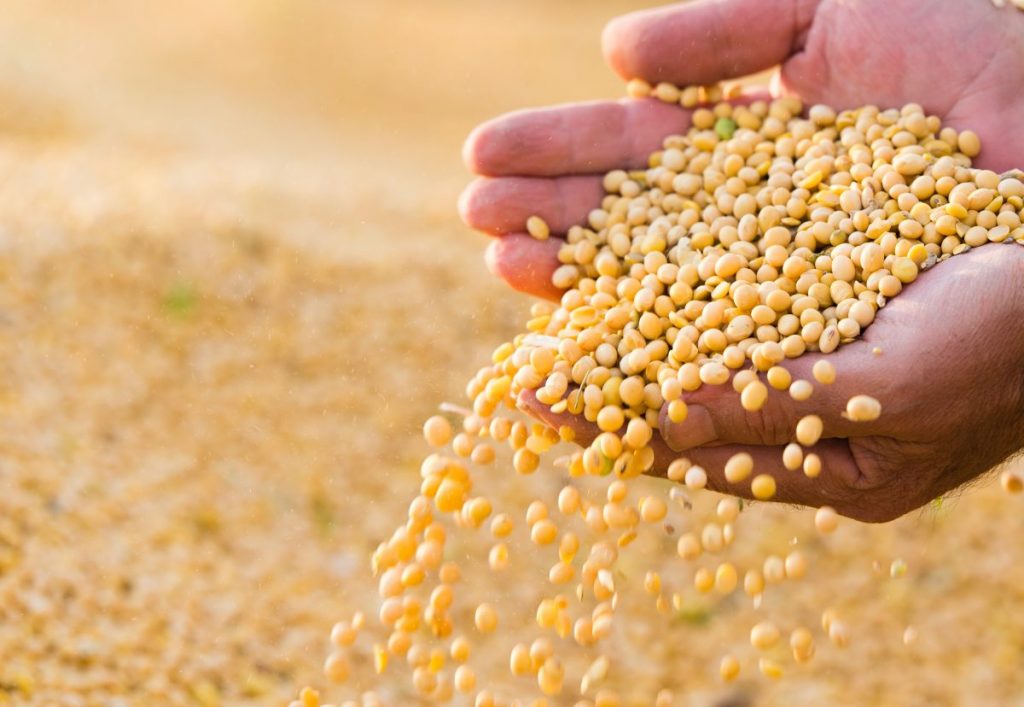