Rotavirus is a common illness among children, but it also affects adults. The virus easily spreads through contact with bodily fluids and objects with virus germs. The first symptoms of rotavirus appear a few days after this initial contact with the germs. Even though vaccinations are available, they cannot provide complete protection against rotavirus. Naturally, these vaccines can certainly lower the risks for catching rotavirus. In any event, children who get rotavirus in their early years usually develop a natural immunity against future infections. The following are common symptoms of rotavirus.

Diarrhea is the most frequently occurring of all the rotavirus symptoms. If it occurs, diarrhea associated with this virus is likely to be very watery. It can continue over a week in some severe cases, but it may also occur over just a couple days. If a child has a bad case of rotavirus, they might suffer as many as twenty bouts of diarrhea per day. The biggest danger comes from the loss of liquids from the body. If the individual doesn't replace their lost fluids, dehydration becomes a very real danger. 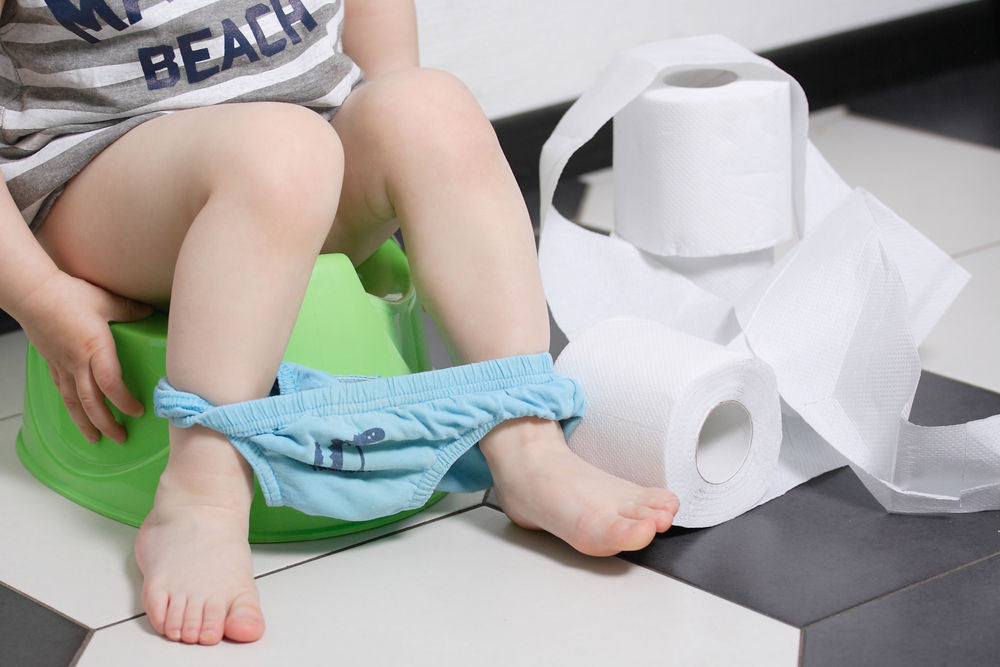 Vomiting is another very common and particularly unpleasant rotavirus symptom. As is the case with diarrhea, vomiting frequency can indicate the severity level of the virus. Again, the danger of dehydration is a concern. It's important for sufferers to replace their lost fluids. If you are concerned about excessive vomiting, you should consult your healthcare provider. 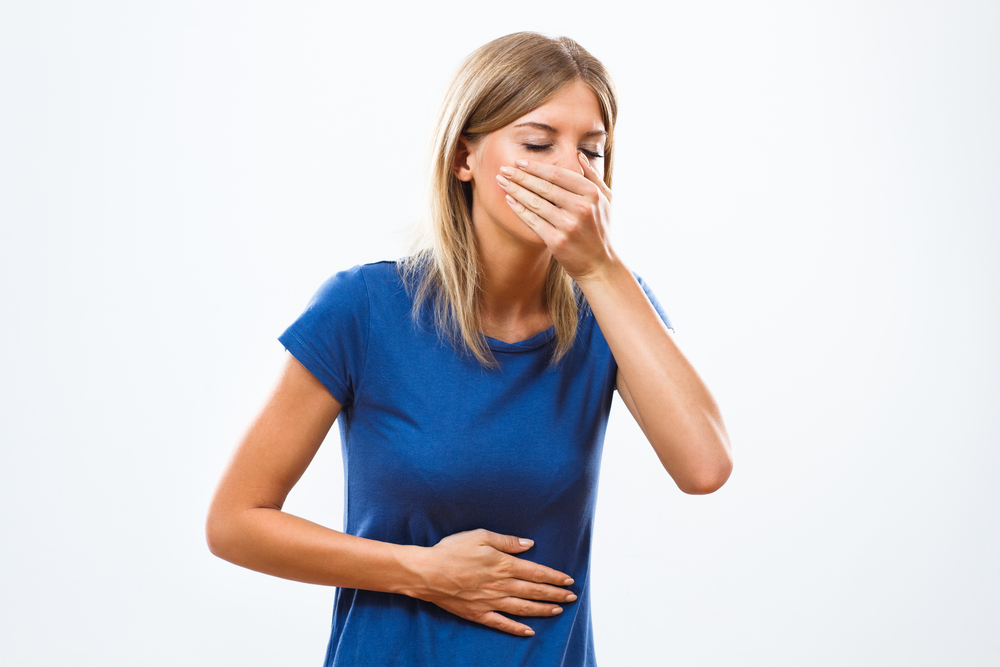 Dehydration is the worst of all the rotavirus symptoms. If it is not promptly treated, dehydration easily becomes life-threatening. Rotavirus causes dehydration because it drains liquids from the body through regular bouts of diarrhea or vomiting. Children under the age of one are most at risk because their low body weights make them more vulnerable to dehydration. If they do not drink enough to maintain safe fluid levels, hospitalization is required. In the hospital, the medical staff will rely on IVs to reduce the risk of dehydration. 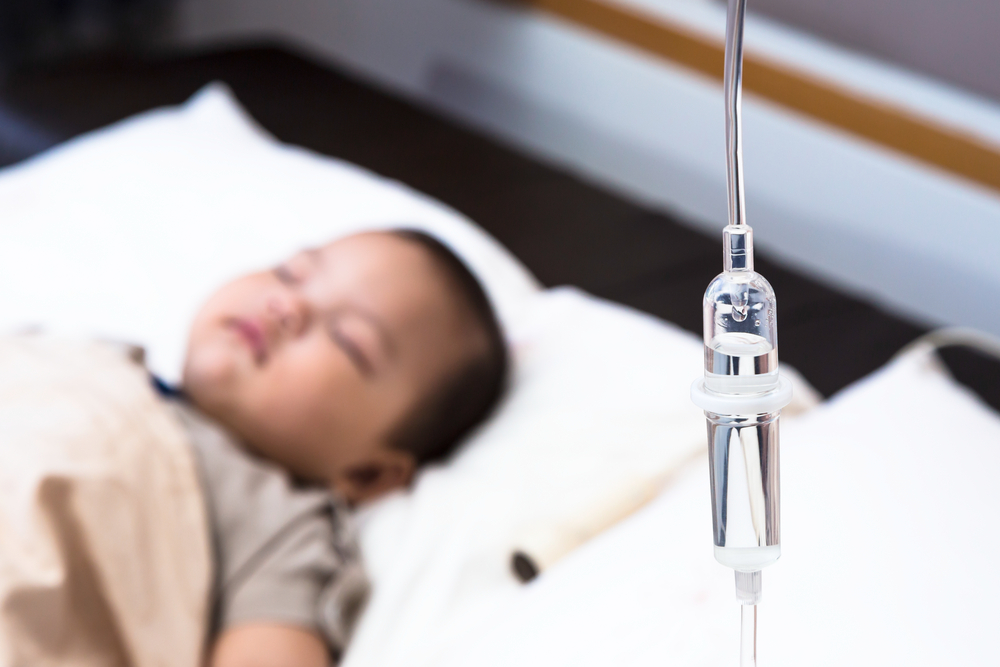 The presence of fever alone doesn’t necessarily mean that rotavirus is the culprit. Fevers, of course, are associated with a wide range of illnesses. If diarrhea and vomiting accompany the fever, doctors can more easily diagnose the problem as rotavirus. Whatever the cause, parents must carefully monitor fever in young children. If the child runs a high temperature for a short while, there is often little reason for concern. In most cases, over-the-counter medications reduce the fever. If a high fever continues over an extended period, take the child for a checkup. 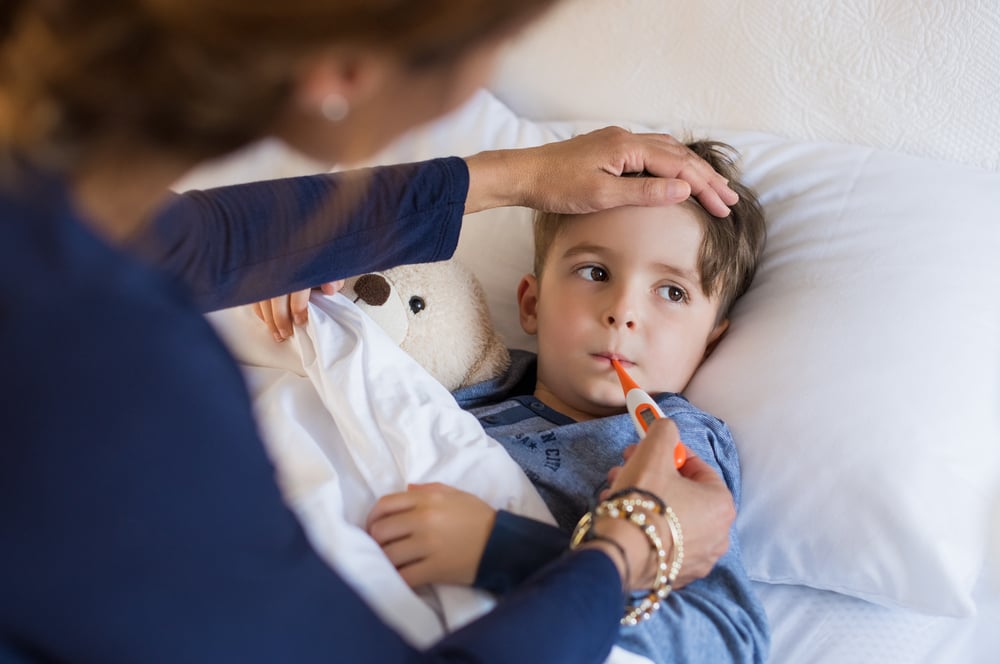 Rotavirus sometimes quite often causes stomach pains. These pains may be associated with bouts of diarrhea. There are also many other possible causes. If none of the other rotavirus symptoms are present, it makes it harder to identify the source of this discomfort. Every parent knows how often their kids complain of stomach pains. Often, these aches go away, but if they persist, a rotavirus infection might be the cause. 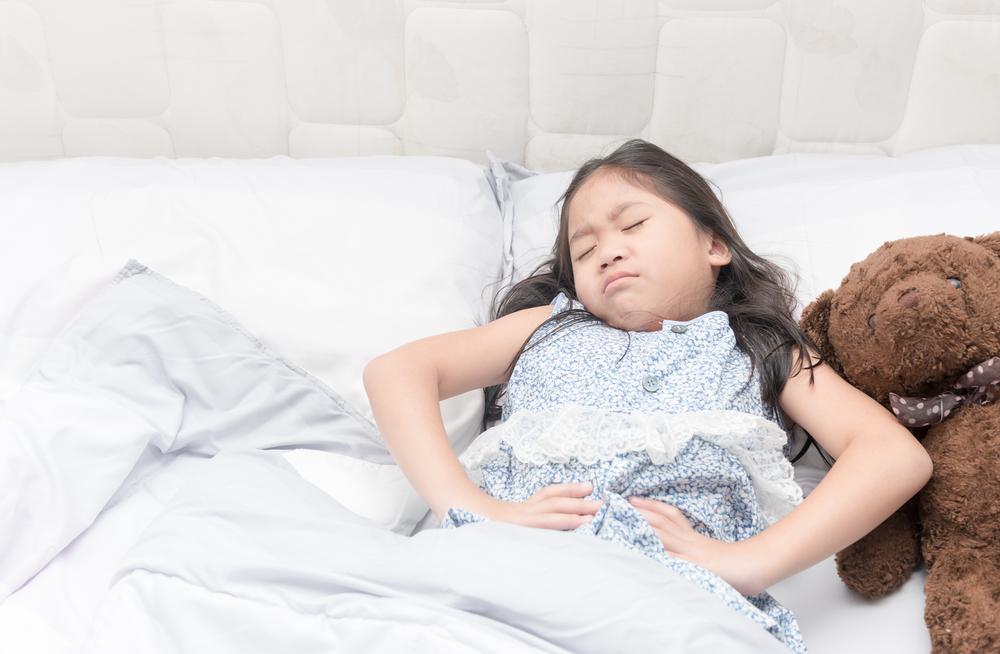 Feelings of nausea are quite common for someone with rotavirus. Even so, this symptom is not specific enough in its own right to justify a diagnosis. Many other viral illnesses cause nausea. If vomiting accompanies nausea, a rotavirus diagnosis becomes a possibility. Pay attention to see if any other symptoms develop of if this feeling of sickness continues. 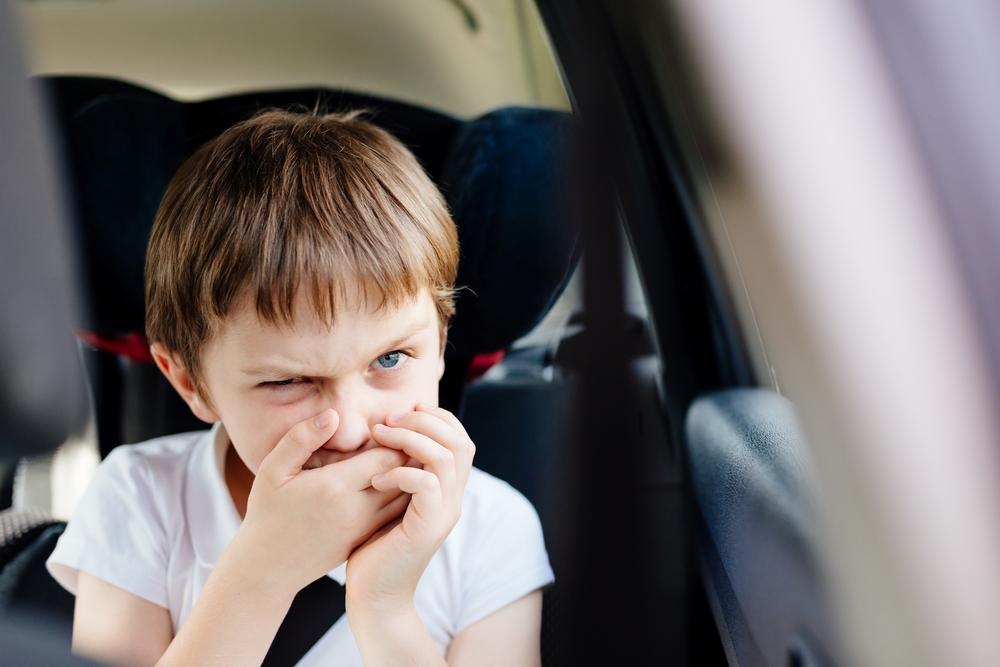 Parents who witness extreme tiredness in a child may have cause for concern. If a young child stops responding as they usually do and they seem lethargic, visiting an urgent care center is advisable. If the cause for the extreme tiredness turns out to be rotavirus, the child will typically regain their energy levels in a few days. Still, it’s important to monitor their progress and keep your healthcare provider up-to-date with what’s happening. 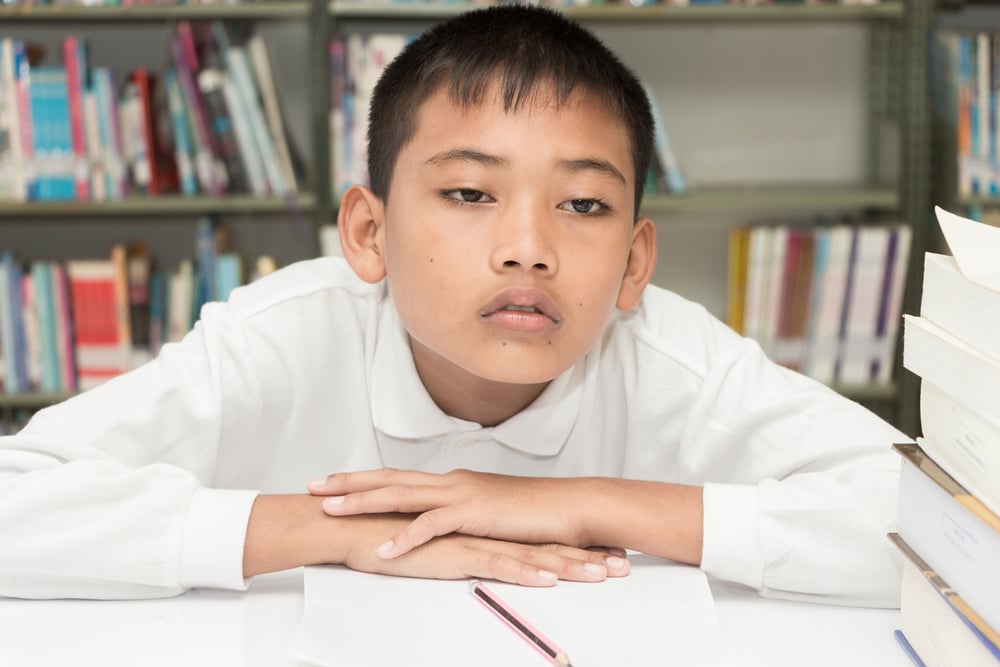 Quite often, parents of young children struggle to get their kids to drink a sufficient amount of fluids. Typically, if a child has caught rotavirus, they might become unusually thirsty. Allowing them to drink more than usual is usually fine. More fluids mean less risk for dehydration. If diarrhea and vomiting are present, fluid replenishment becomes essential. Even children without this extreme thirst need encouragement to drink as much as possible. 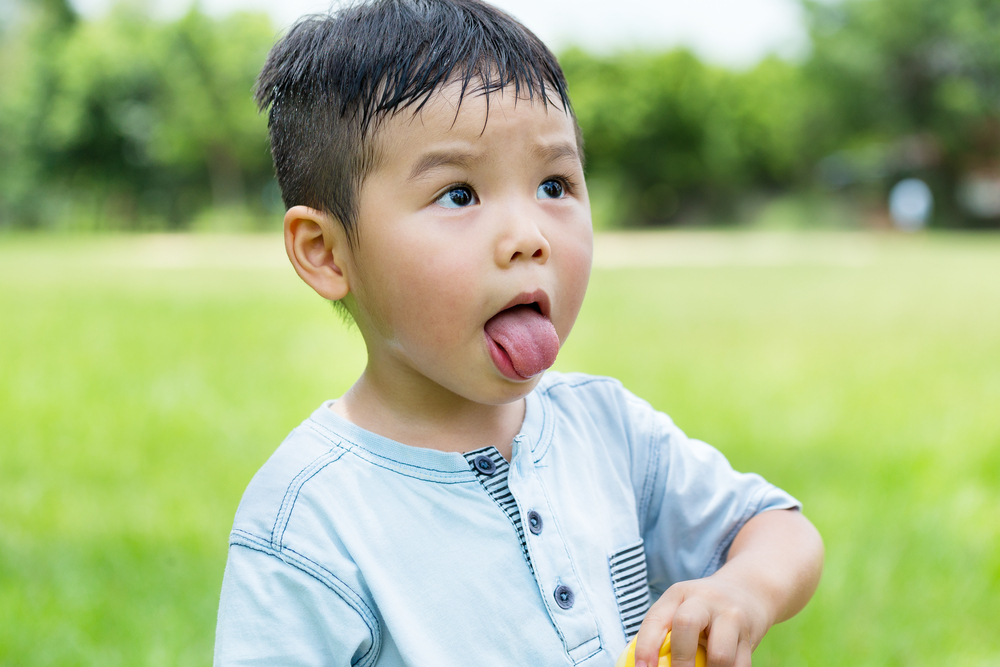 Symptoms of rotavirus are sometimes apparent to the touch. If a parent puts their hand on the face of a child with this illness, they could notice how the skin feels unusually dry and cold, unless of course, they are running a fever. The child might complain that their throat is very dry or their mouth feels sticky. These are symptoms of dehydration that need to be taken very seriously. 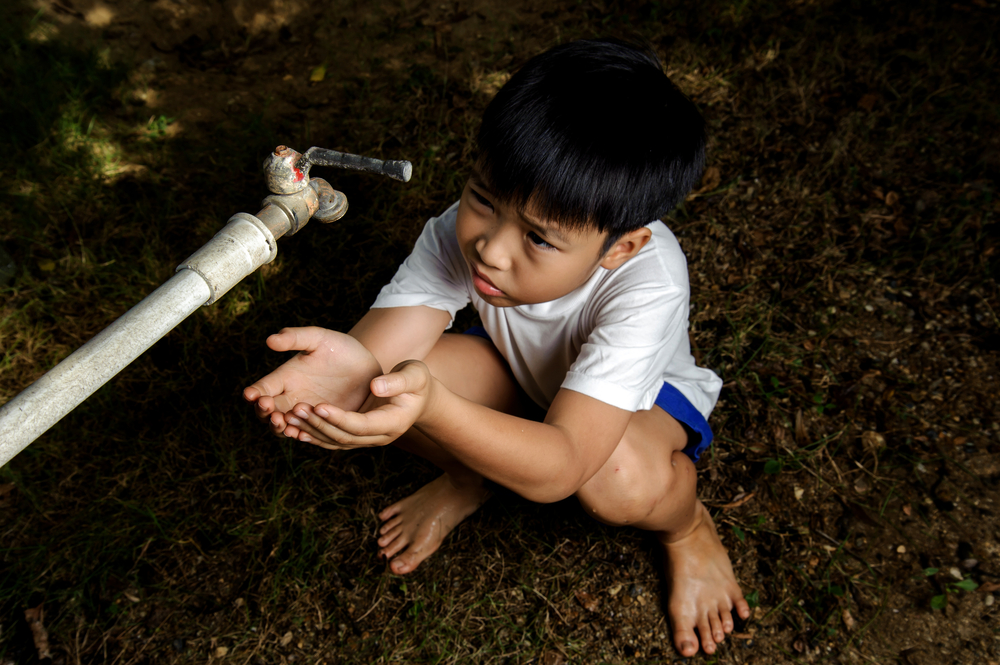 A virus of a seasonal nature

Everyone knows that allergies such as hay fever are more common during certain seasons. The connection between viruses and the changing seasons is not always noticeable. The seasonal nature of rotavirus is one of its lesser known symptoms. Studies reveal that climate factors do affect virus spread. In North America and Europe, it is much more common in the winter season than it is during the warmer summer months. 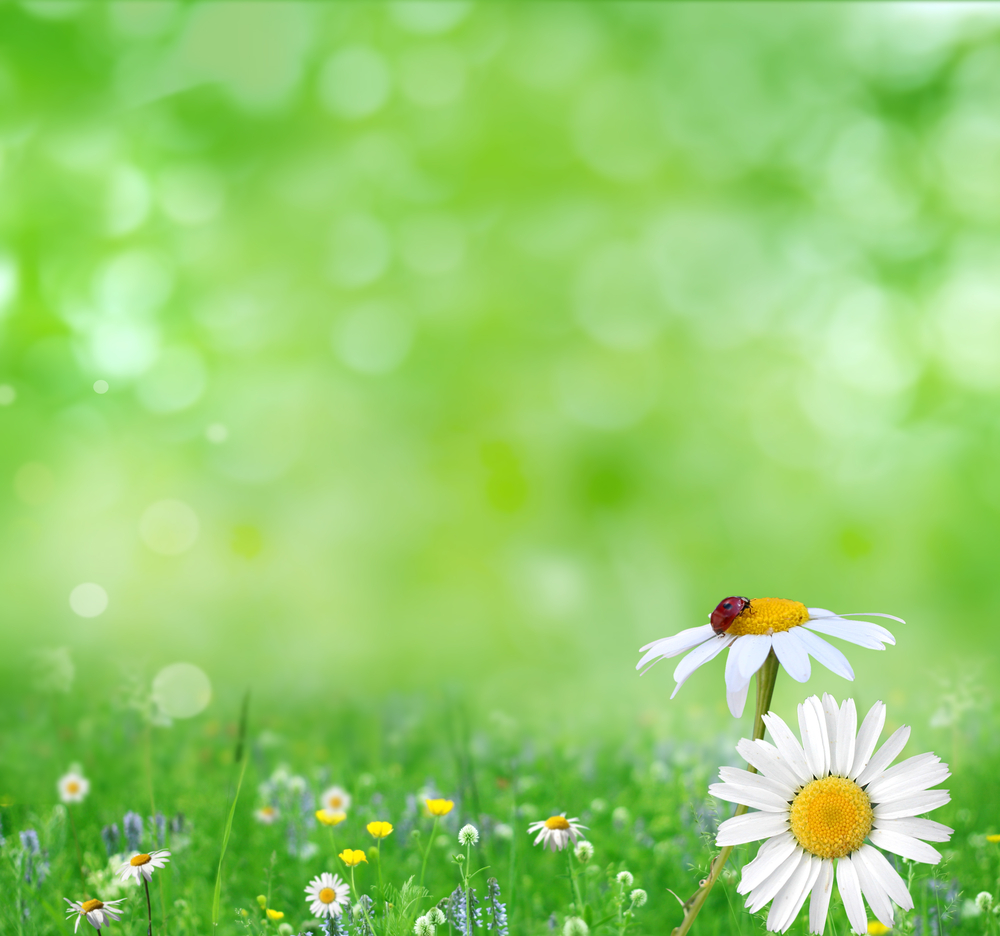