A common trait of individuals with a personality disorder is their unpredictable behavior. From their mood and temper to their actions and reactions, nothing is constant or typical. They'll be more likely to indulge in impulsive decisions and poorly-judged choices, alongside being highly prone to oddities like always walking by a particular lane, eating food in a specific order and so on. If the person living with a personality disorder experiences a deviation from such set patterns of functioning, they can produce very passionate responses. 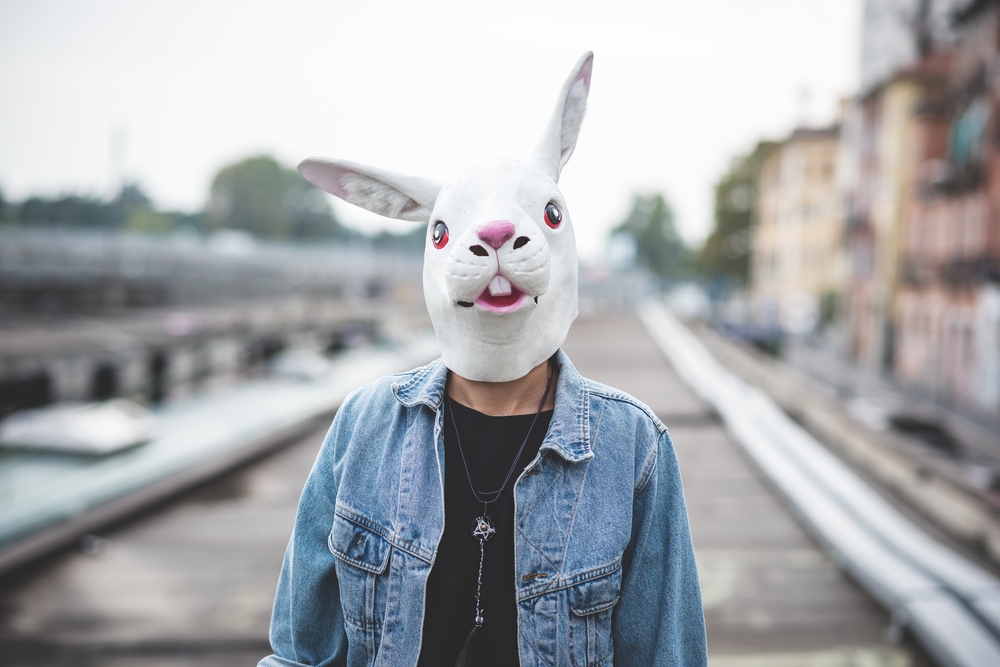 Most personality disorders make people more prone to fear and paranoia. A lot of such individuals will develop the tendency of being overly suspicious of everything, including other people, documents and chance occurrences. In some cases, they may even begin distrusting their own friends and family. Irrational fears of individual objects and phenomena may also suddenly manifest, primarily if the disorder develops after a challenging life event or traumatic experience. 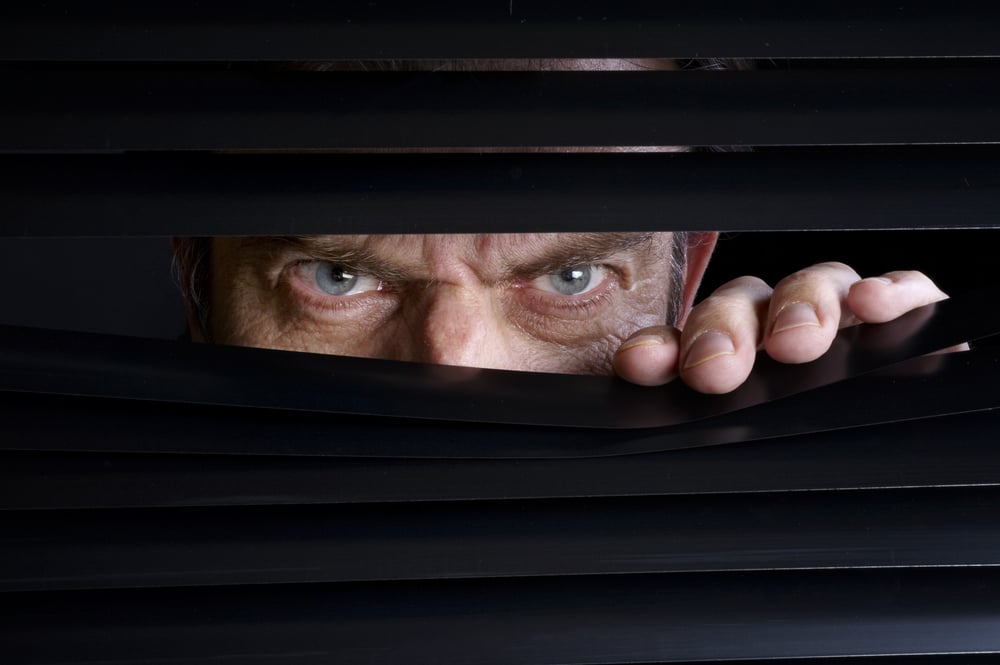 In a lot of cases, personality disorders cause individuals to perceive themselves in an altered, or disillusioned light. For many individuals, this may entail an increasingly diminishing sense of self and egregious self-loathing. For others, it could provoke arrogance and narcissism. In either case, the change in self-image isn't usually a passing phase but an enduring shift in their self-regard. 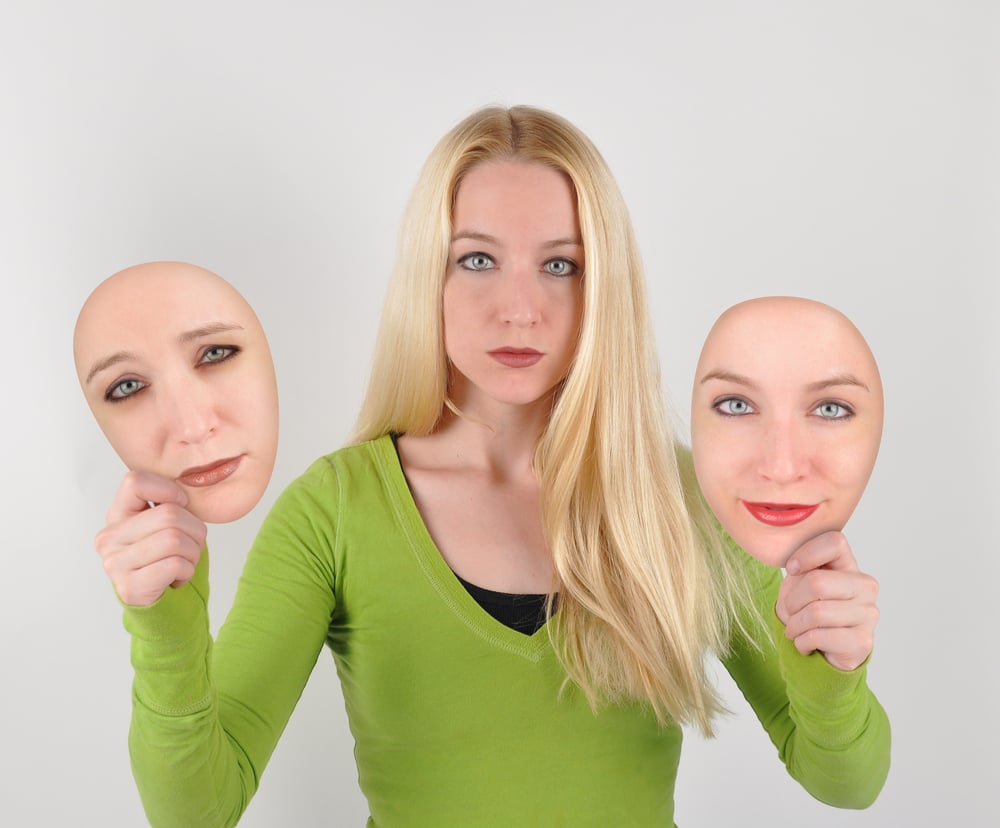 With the onset of a personality disorder, one's typical modes of social interaction also tend to change. Introverts may become exceptionally social, excited to meet new people and desirous of mingling and entertainment. On the flip side, extroverts may experience social withdrawal, with the tendency to avoid social gatherings and people, in general, becoming very strong. There's a wide range of personality disorder types and these different forms of personality disorder impact behavior differently for each subgroup. A skilled psychiatrist and licensed clinical social worker will host many sessions with them to arrive at an accurate diagnosis. 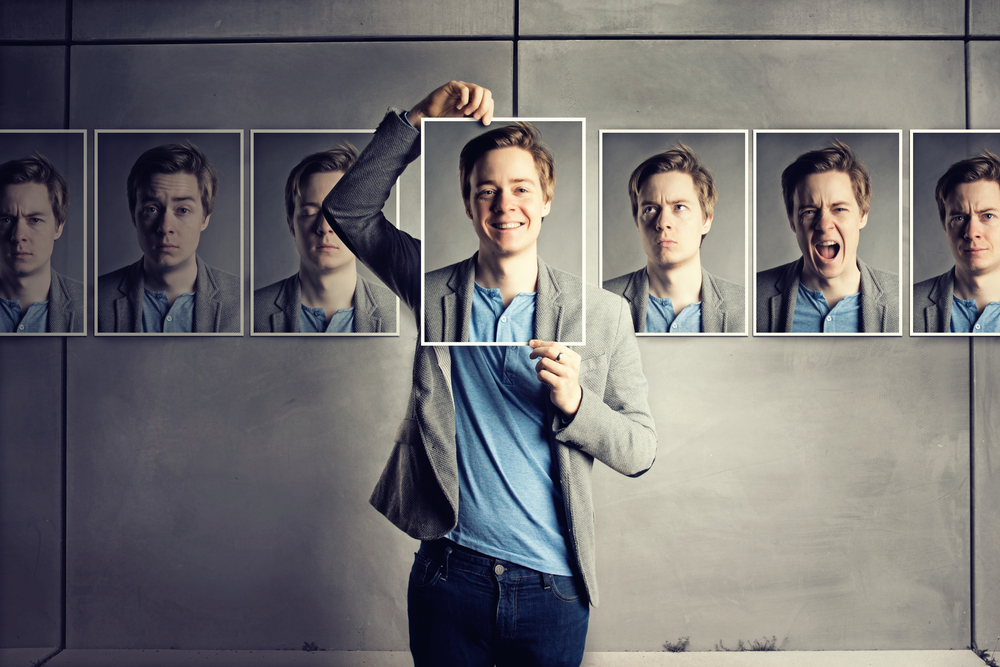 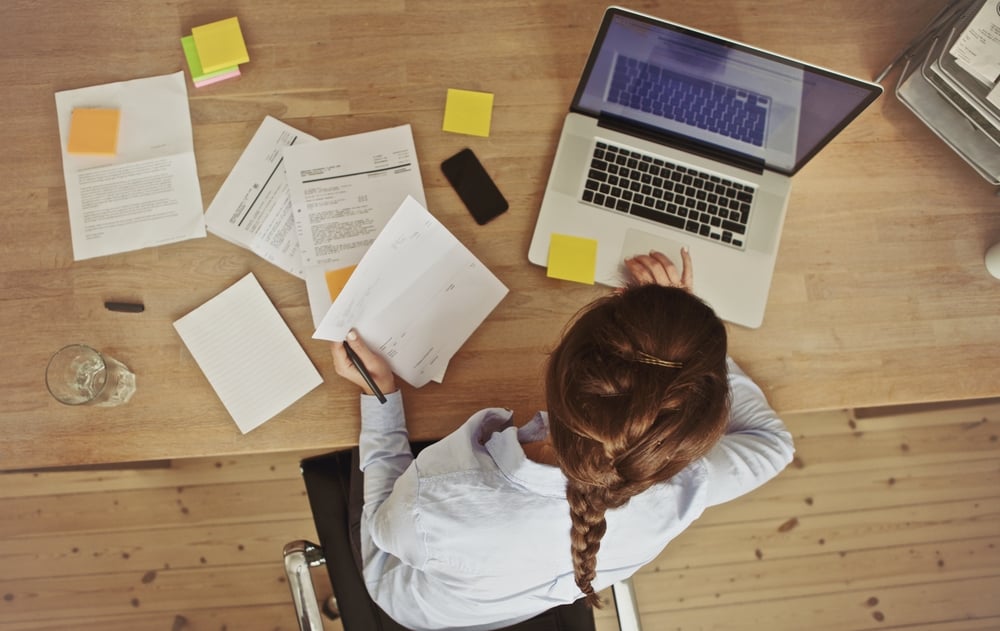 Altered libido and sexual habits are also common symptoms associated with personality disorders. People may experience a loss of libido, with nothing and no one having an arousing effect on them. Alternately, they may suddenly become exceptionally sexually proactive, often indulging in irresponsible and excessive sexual activity. Both these tendencies may negatively impact existing personal relationships. 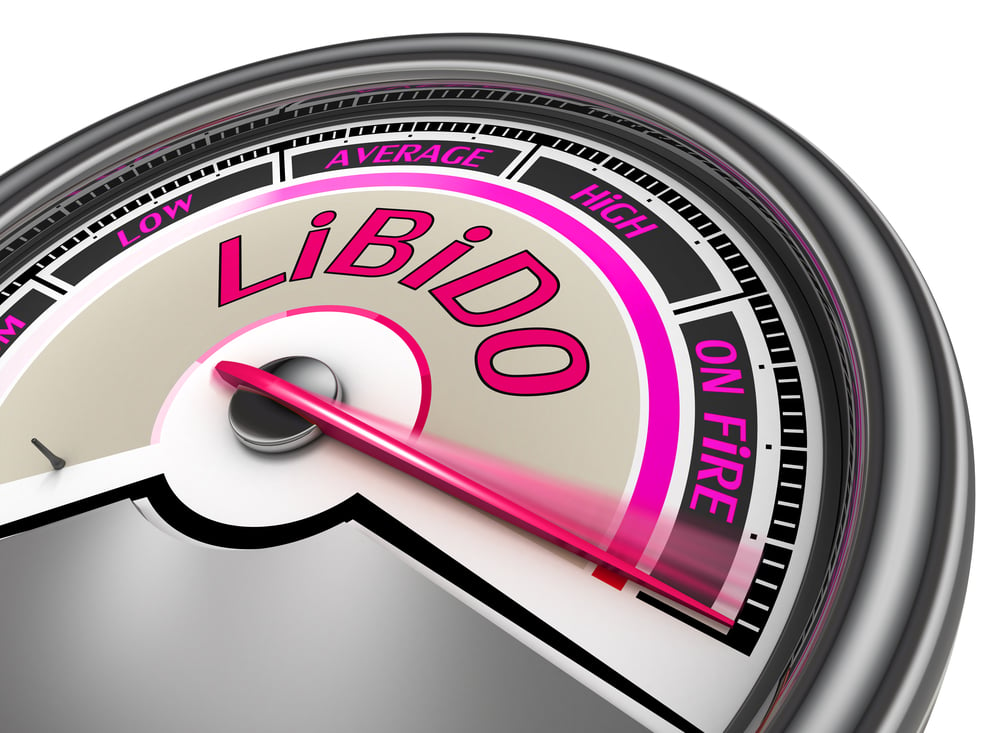 In a lot of individuals with personality disorders, the urge to indulge in substance abuse is high. Personality disorders cause a lot of anguish for the individual with the disease and to those close to the person. In attempts to escape the negative cycles, the disease causes many people to use alcohol or other drugs to relieve the pain.   In some cases, the other symptoms may cause the first tendency which soon becomes a habit. Other times, substance abuse may be responsible for the onset of the condition. Whichever may be the case, such individuals are at high risk of becoming addicts if left unchecked, which only exacerbate the intensity of problems. Depression is a common occurrence for people with personality disorders and is even more frequent for folks who self-medicate. Alcohol and many other substances are depressants and act as another factor restricting the person from experiencing a healthy range of motions. 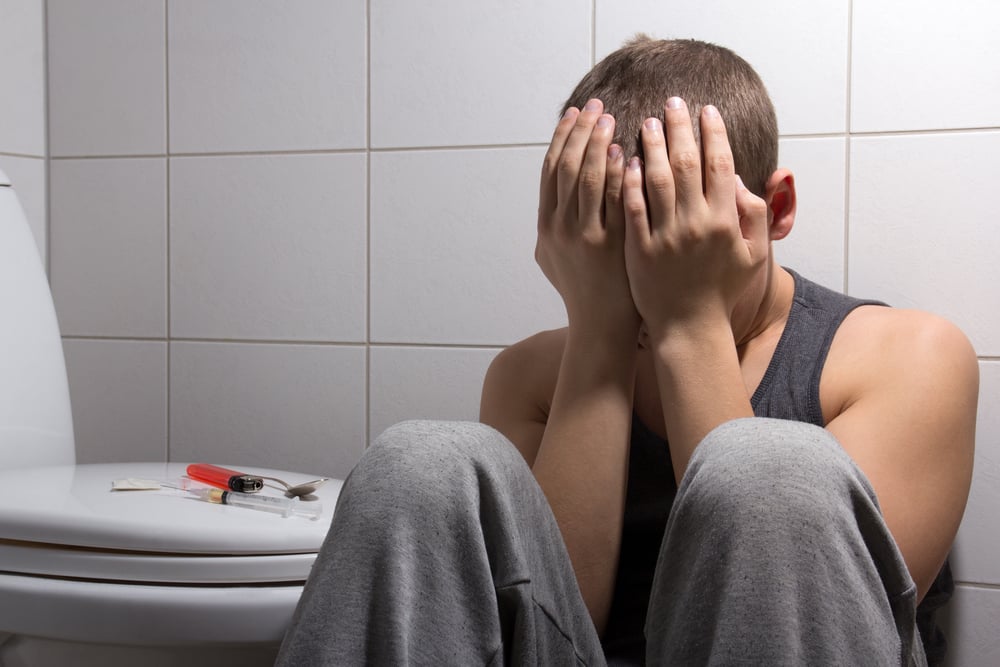 Personality disorders may also provoke intense desire of self-harm in individuals. Less overtly, it may manifest as a tendency to indulge in dangerous activities such as fast driving, biking stunts, promiscuity, and adventurousness with drugs. Some individuals may also take to performing masochistic acts such as cutting themselves. The extreme possibility is, of course, contemplating suicide, which is a lot of cases, may translate into actuality. Most people with a personality disorder don't hurt other people physically. Violent behavior is possible, but most individuals harm themselves instead of others.

Sleeping too much or not enough are the by-products of several personality disorders. And it's not just insomnia or excessive sleepiness that one may suffer from - even sleeping patterns may change. One may feel sleepy in the daytime and active at night. Or they may find it hard to sleep in certain circumstances such as foreign surroundings, at specific temperatures and so on. 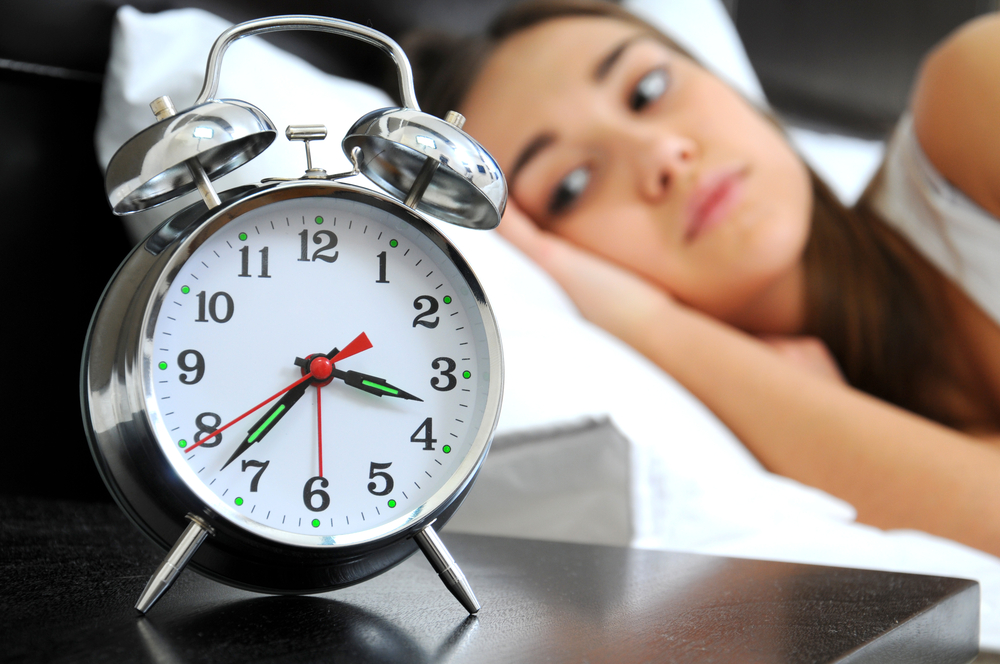 Most personality disorders also produce physiological symptoms in individuals with the disease. In a lot of cases, these have to do with diet and nutrition, including weight gain, weight loss, and associated problems. Aches and pains, fatigue, weakness and general malaise are also typically present with these conditions. The mental state mostly influences these physical symptoms - as treatment begins, they're likely to ease as well. In rare cases, the physical problems may acquire an independent intensity of their own and cause serious physical health problems. 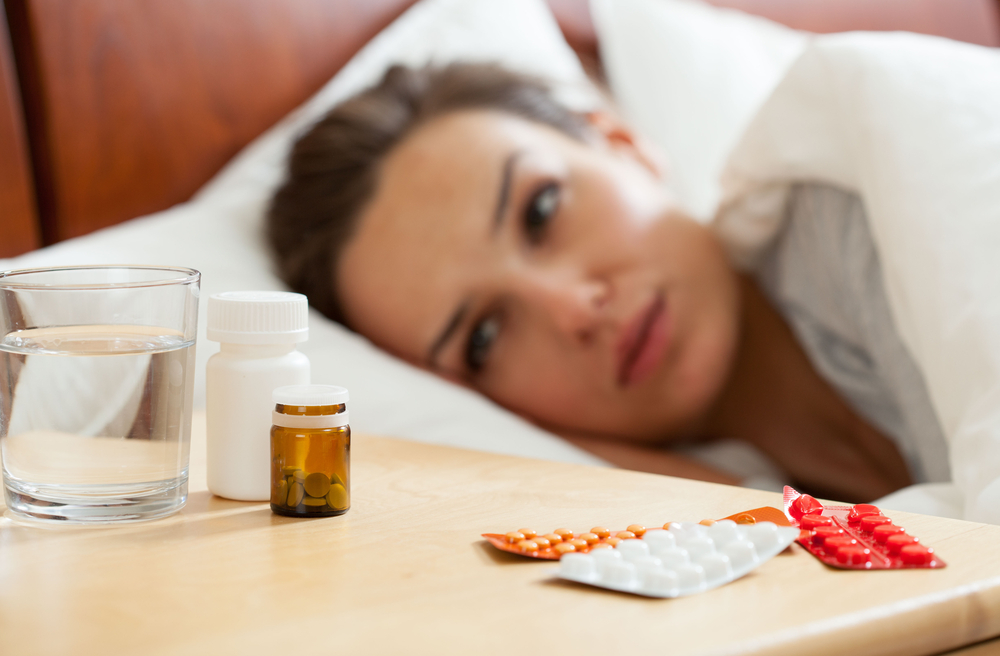