Parkinson’s disease is a neurological disease created by the build-up of the protein called alpha-synuclein. The disease creates problems with motor function and movement, rigid muscles and severe hand tremors. Roughly 60,000 Americans are diagnosed with the disease every year, and it affects up to 10 million people worldwide.

Previous studies run by the California Institute of Technology showed that people with Parkinson’s disease had gut microbiomes, and that were very different from those people without Parkinson’s. Therefore, a certain distinct gut bacteria can lead to symptoms and severity of the disease. 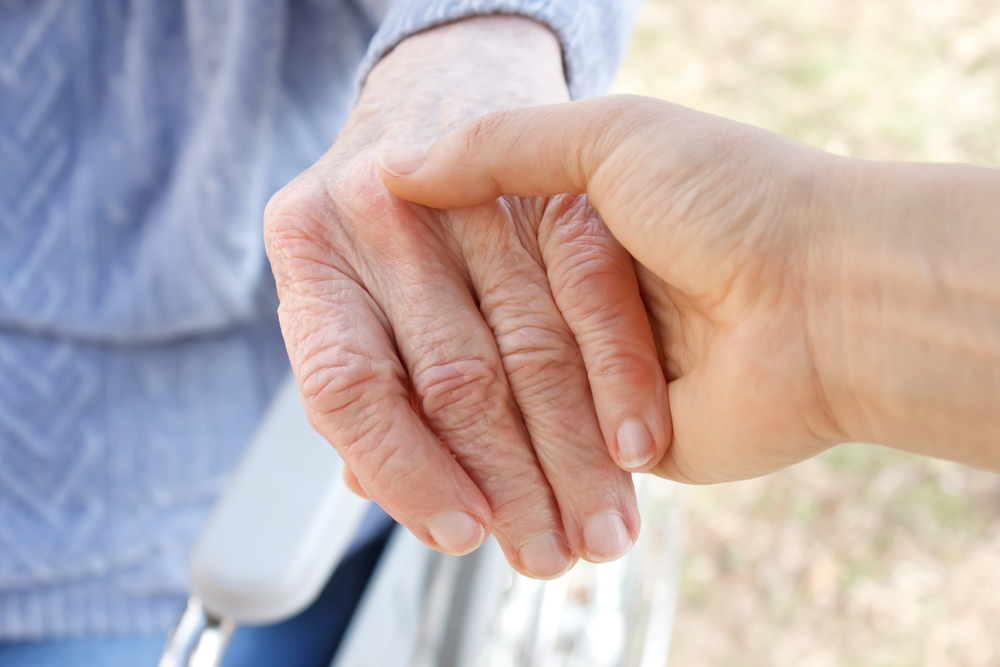 This had led to the institute testing on mice. All the mice were genetically programmed to develop Parkinson’s by using high levels of alpha-synuclein. However, only half of those mice developed the symptoms of the disease, those with bacteria in their stomach. The other, bacteria free and sterile mice, had no symptoms of the disease.

Many other previous laboratory studies have shown that all the bacteria, yeast, fungi and viruses that live in the human body, are microorganisms that can influence all kinds of diseases in the body. 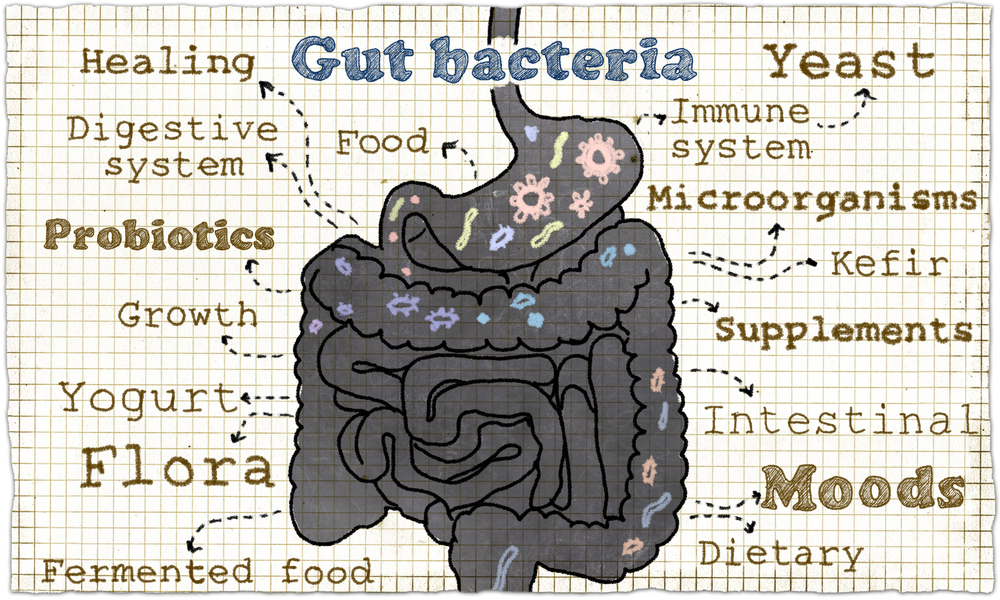 Everyone has good and bad bacteria in their digestive systems. Microbiomes help digest food and the balance of these bacteria in the system directly affects a person’s health.

The gut microbiomes, or bacteria, is able to break down fiber in the body, into short chain fatty acids. This then leads to chemical triggers, and imbalances, the immune cells in the brain, which causes damage. Scientists now believe that these chemical-releasing bacteria over activate certain parts of the brain, which leads to damage.

"Now we were quite confident that gut bacteria regulate, and are even required for, the symptoms of Parkinson's disease." Says Sarkis Mazmanian of the Californian Institute of Technology. 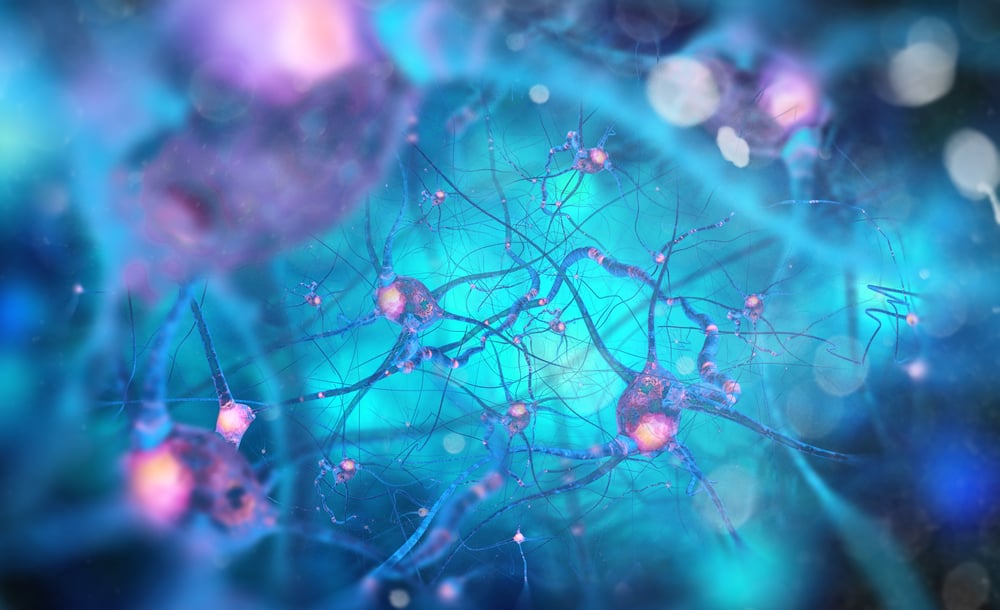 There is no cure for Parkinson’s disease. There is also no antibiotic or microbial treatment available for humans, which replicates what happened on the test mice. However, these scientists believe that their findings in mice will be confirmed in humans, so they can then develop new drugs or probiotics to help treat those affected by the disease.