As many as one million Americans live with Parkinson's disease, a chronic movement disorder that develops in middle to late age, typically around 60, though younger people can also develop Parkinson's; early-onset Parkinson's affects individuals between 21 and 50. This neurological disease prevents the production of neurotransmitters that help regulate muscle movement in the body. Early symptoms of Parkinson's disease are mild and may go unnoticed. However, they eventually worsen as the disease progresses.

A person does not have to present all the symptoms to receive a Parkinson's diagnosis. 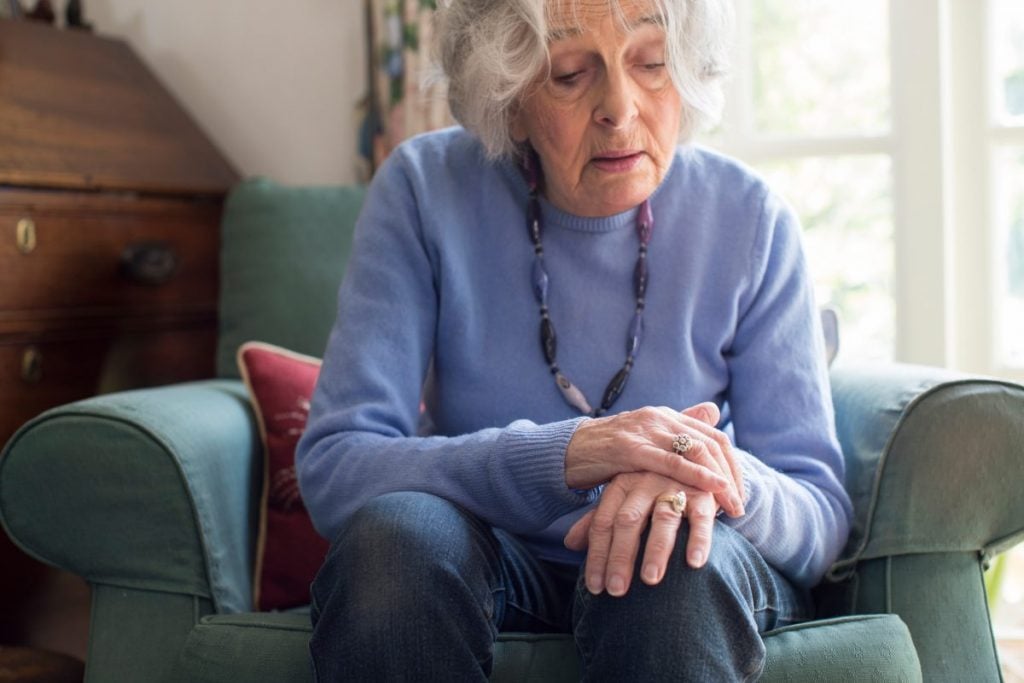