The parasites Fasciola gigantica and Fasciola hepatica cause fascioliasis. Fasciola hepatica is also known as "the sheep liver fluke" and "the common liver fluke." Both types are flatworms that mainly affect the liver. The parasites exist on every continent except Antarctica, but developing countries report the most cases of fascioliasis. Some cases reported in Western Europe and even a few in the United States. Fascioliasis is both treatable and preventable.

The fasciola life cycle begins when infected animals such as cattle, sheep, buffalo, llamas, and other herbivores defecate in freshwater sources. The eggs of the infected animals hatch into larvae and infect a type of water snail, where they begin to reproduce, releasing more larvae into the water. After attaching to the stems and leaves of aquatic and semi-aquatic plants, the larvae create small cysts. Humans get the parasite by ingesting infected aquatic plants such as watercress and water mint. 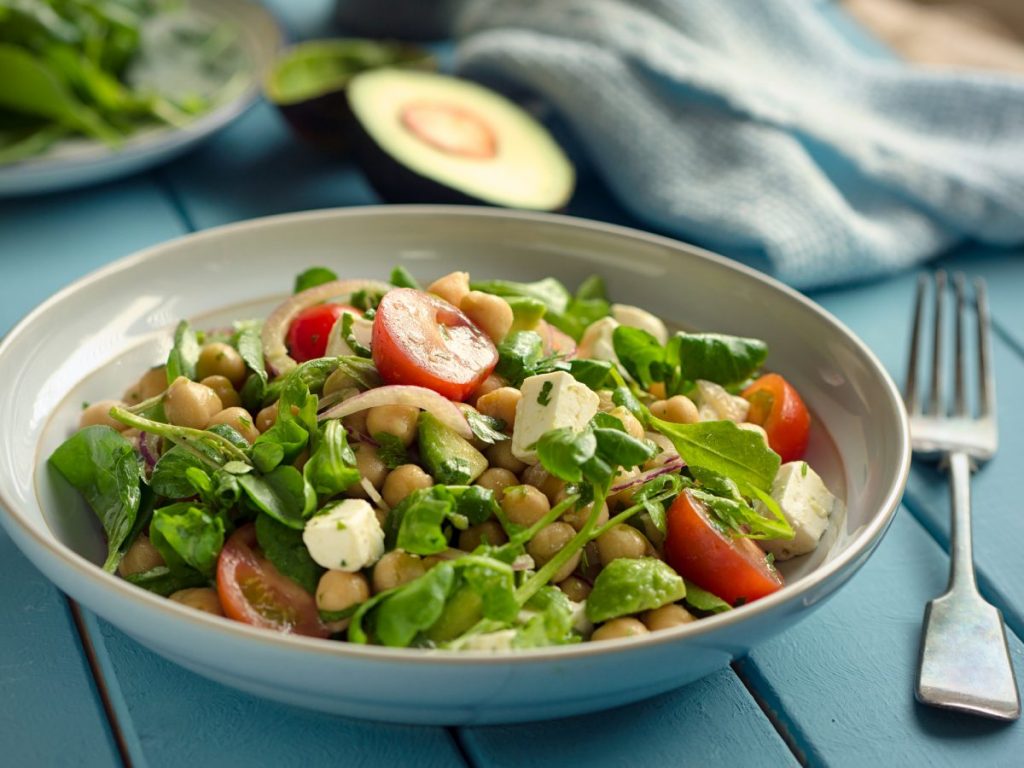 After someone ingests the fascioliasis parasite, the incubation period can last anywhere from a few days to a few months. The following acute phase lasts two to four months. During this time, the immature worms make their way through the intestinal wall and protective membrane around the internal organs, the peritoneum. Next, they pass through the surface of the liver and eat into liver tissues until they reach the bile ducts. The worms kill liver cells and cause internal bleeding. Infected people may experience extreme abdominal pain, swollen liver, fever, skin rashes, and nausea during the acute phase of the disease.

The chronic phase of fascioliasis begins when the worms reach the bile ducts. Once there, they mature and begin to produce eggs, which the bile carries to the intestines and excretes in feces. Symptoms of the chronic phase include intermittent abdominal pain, anemia, and jaundice. Bacterial super-infections, pancreatitis, and gallstones may also occur. People with chronic fascioliasis usually experience hardening of the liver as well, due to long-term inflammation. 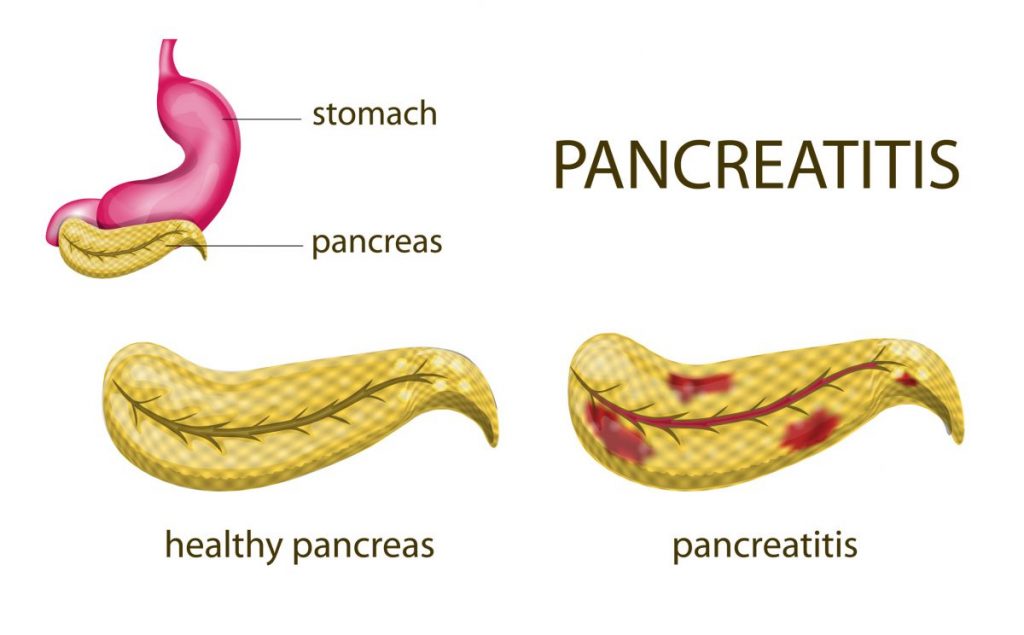 Fascioliasis is most prevalent in countries that raise sheep and cattle. An estimated 2.4 million individuals are infected with the parasite worldwide. Though it is uncommon in the United States, fascioliasis occasionally occurs in the southern and western regions where farmers tend sheep and goats. Though eating raw watercress is the most common way people ingest the parasites, they can also enter the system through inadequately cooked sheep or goat meat. Iran, France, Cuba, and Algeria have reported outbreaks and is highly prevalent in Peru, Ecuador, Bolivia, Chile, and Egypt. 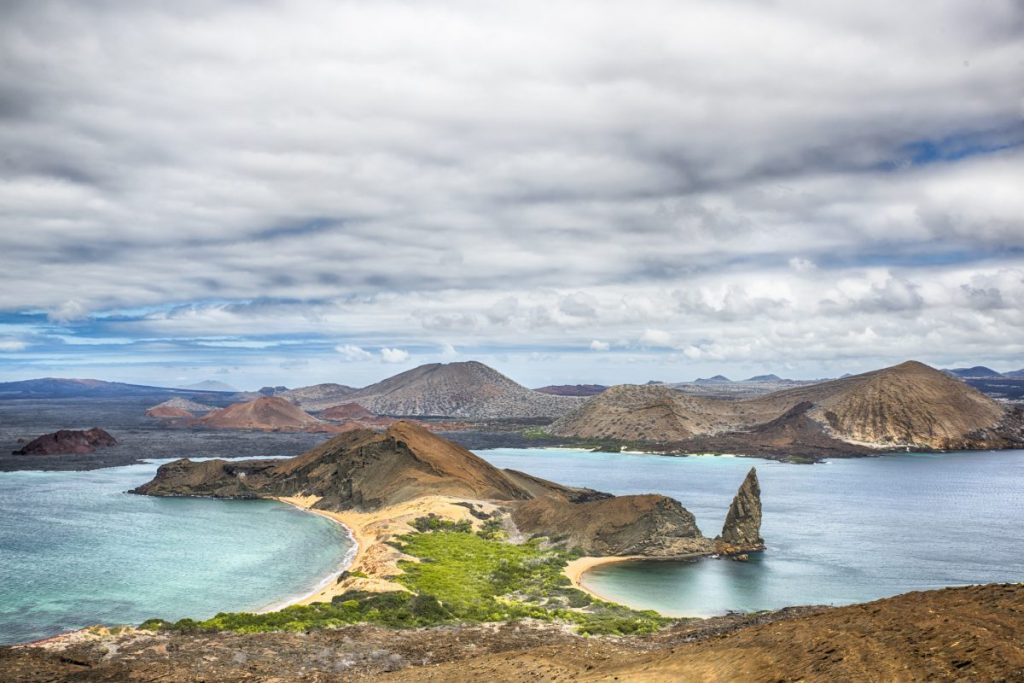 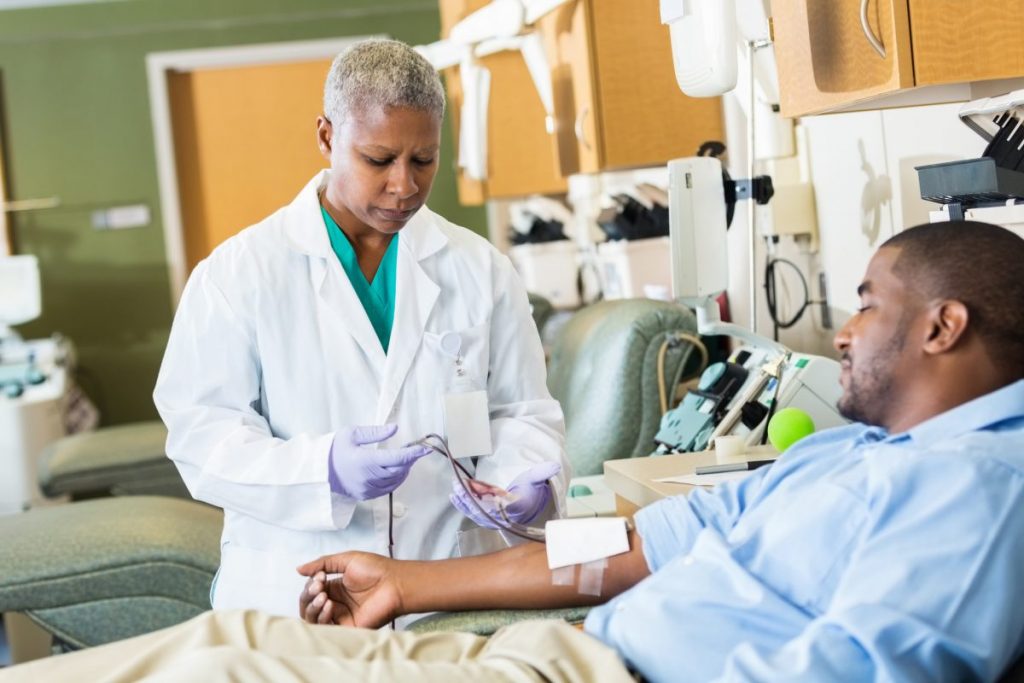 Most doctors prescribe a specific anti-parasitic medication to treat fascioliasis. In most cases, patients require only one dose to eradicate the infection. However, severe cases may need two doses taken 12 hours apart. The drug can kill both immature and adult worms. Early treatment can help prevent liver complications associated with the infection. 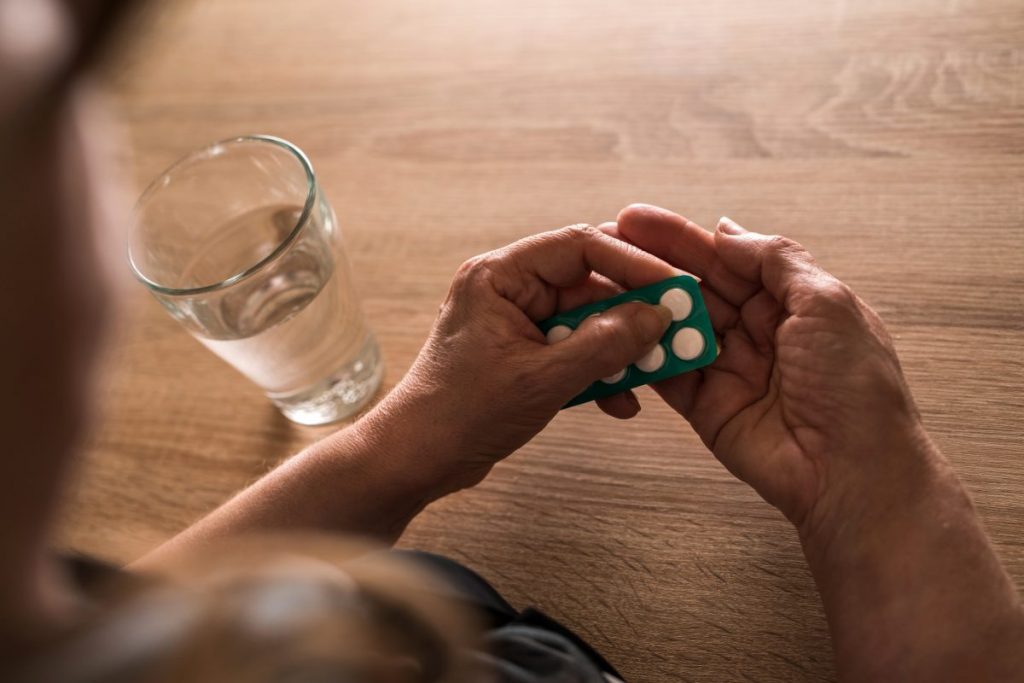 Educating individuals in areas where fascioliasis is endemic is one way to help control the spread of the disease. Educators encourage farmers to keep livestock separate from areas where aquatic plants grow to reduce the chance of contamination. Teaching people how to properly wash raw vegetables before eating them also helps stem the spread of disease. 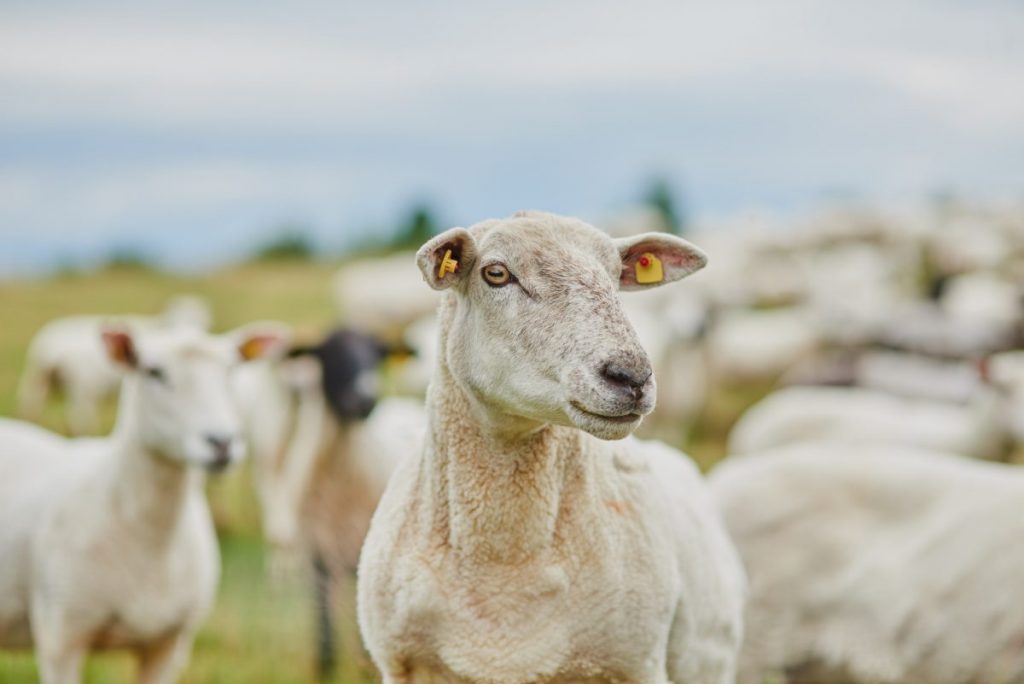 Molluscicides -- pesticides that kill mollusks -- is the most common form of public health intervention. The sprays kill the intermediate host of fascioliasis, the Lymnaea snail. Molluscicides are also beneficial because they lessen the transmission of other parasites. 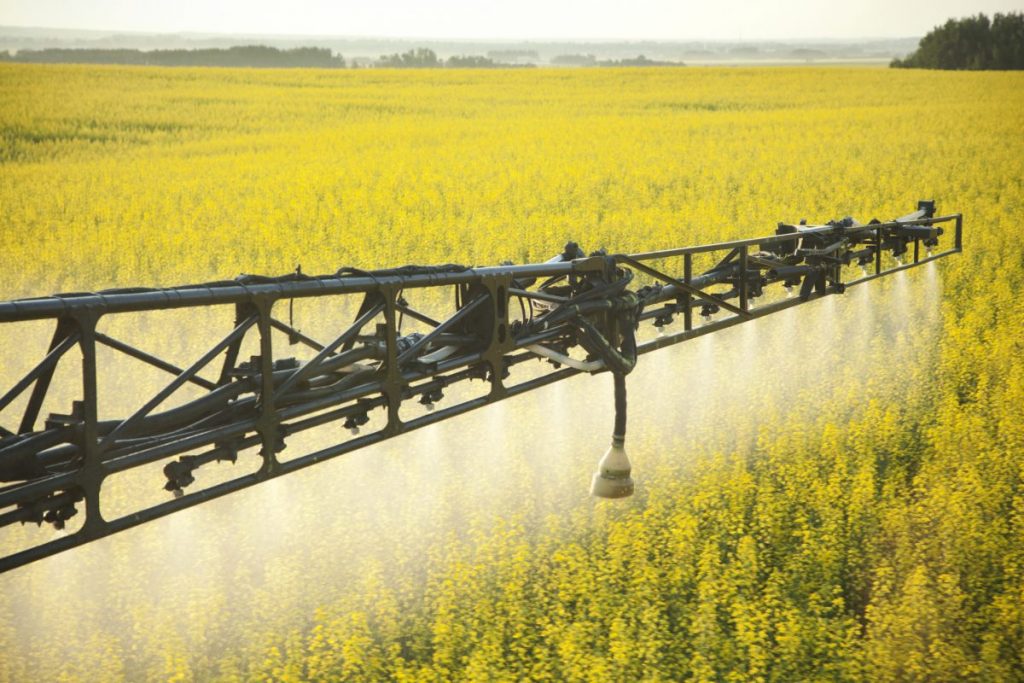 In areas where fascioliasis is endemic, targeted treatment or mass drug administration can help prevent the spread of the disease. Targeted treatment occurs when the people at the highest risk of fascioliasis receive a preventative drug treatment. Often, this includes school-aged children in a community. In mass drug administration, everyone in a community is treated. 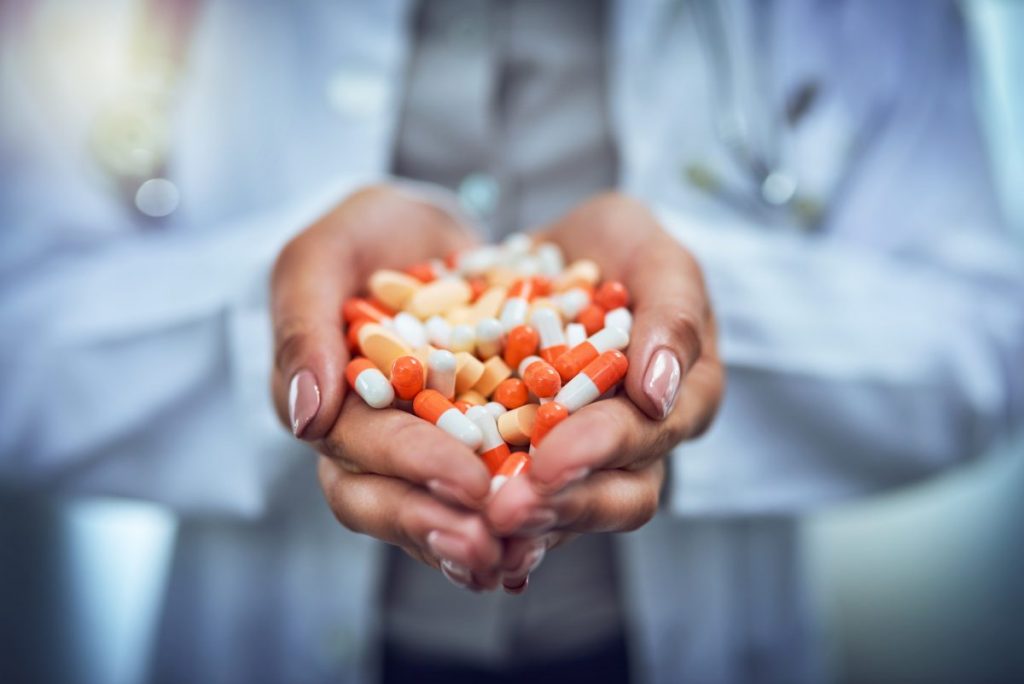 People can protect themselves by not consuming raw watercress or other aquatic plants, especially in regions where the parasite is endemic. It is also best to avoid consuming food and unbottled water in areas where sanitation is poor. Vegetables should always be thoroughly washed and cooked before they are eaten. 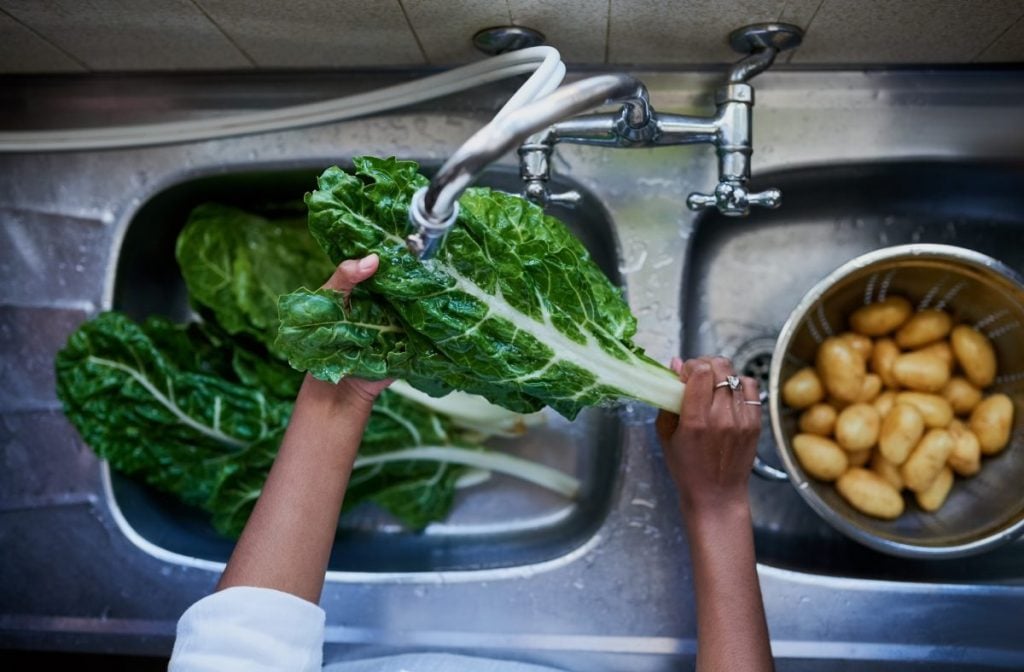