Across more than 35 countries in Africa, nearly 3,000 people become infected each year with human African trypanosomiasis or African Sleeping Sickness. The disease, which has been around for generations, is also responsible for the death of livestock, and thereby livelihoods, leading to poverty in some regions. African Sleeping Sickness is a challenge to medical professionals because it is easy to misdiagnose; in its advanced phase, treatment requires unique precision.

Back in Ancient Egypt, veterinarians identified a mysterious disease that was killing off their cattle. Eventually, they culled the infected animals, but in the centuries since then, cattle nagana has been a cause of hardship for many people who raise livestock as a business. The disease continued as a deadly mystery until 1895, when Scottish microbiologist David Bruce isolated the exact cause of cattle nagana: Trypanosoma brucei. 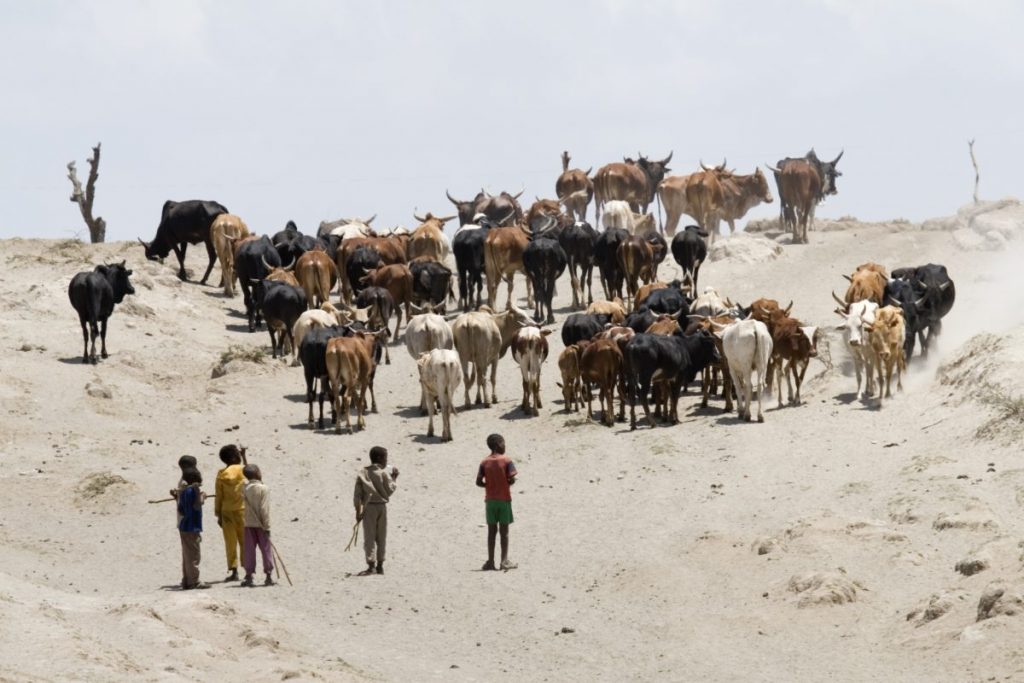 Trypanosomes are parasitic protozoa known as mammalian pathogens. African Sleeping Sickness is caused by at least two species of this protozoa, both of which were derived from the original T. brucei. T. b. gambiense or West African trypanosomiasis, was the first human form of the sickness, found in 1902 in the spinal fluid of a steamboat captain in The Gambia. The second human species, T. b. rhodesiense, East African trypanosomiasis, was discovered in 1910. 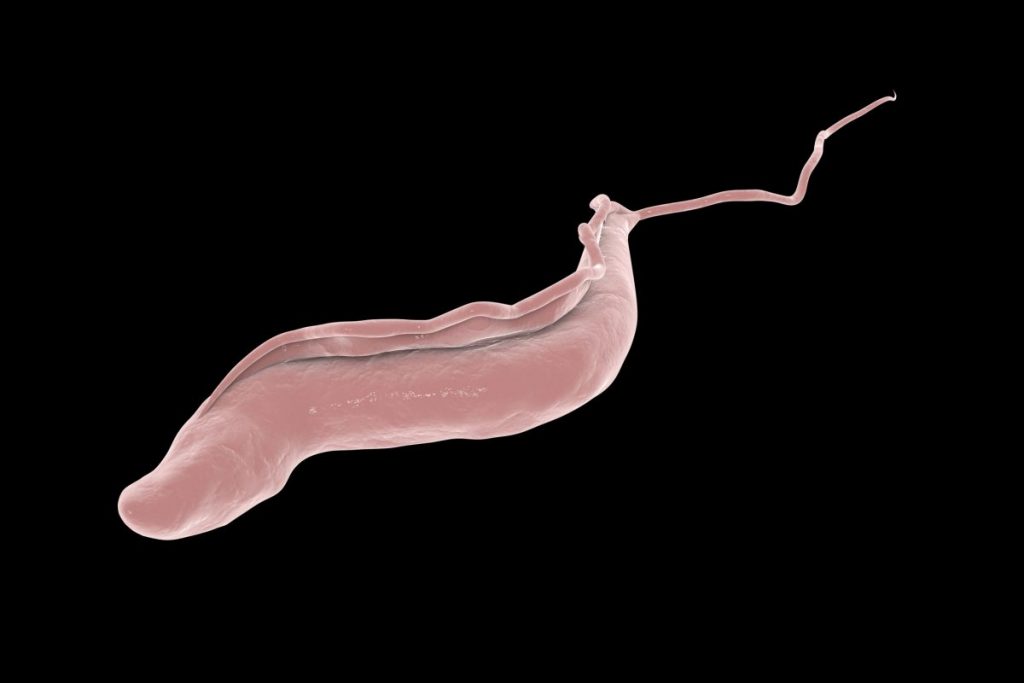 The main cause of the sickness is a bite from the rural African blood-sucking tsetse fly. The insect transmits the parasite both via its saliva and through the blood exchange process, much like a mosquito. One feature that makes this pest readily identifiable is that it folds its wings back, one atop the other, when resting. Another unique feature is its pronounced proboscis, an elongated needle-like organ that it uses for blood intake. 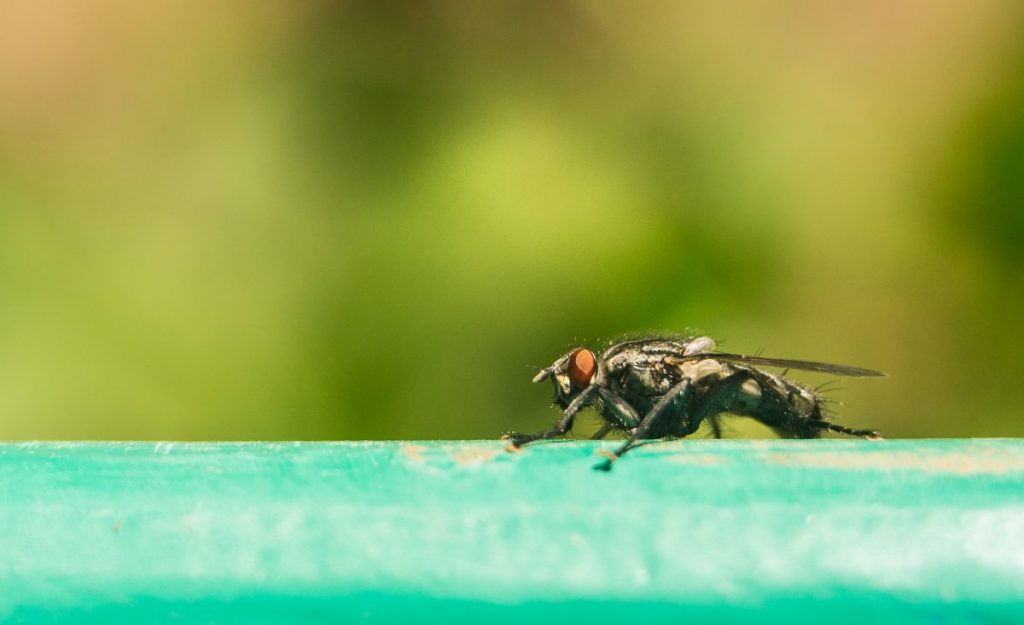 Other Ways to Transmit

Besides saliva and blood exchange, the disease can be transmitted in other uncommon ways. There have been instances of medical laboratory professionals accidentally pricking themselves with contaminated needles, and a few cases of sexual transmission. Experts speculate that other blood-sucking insects also transmit the parasite, but scientists have yet to indentify such a case. 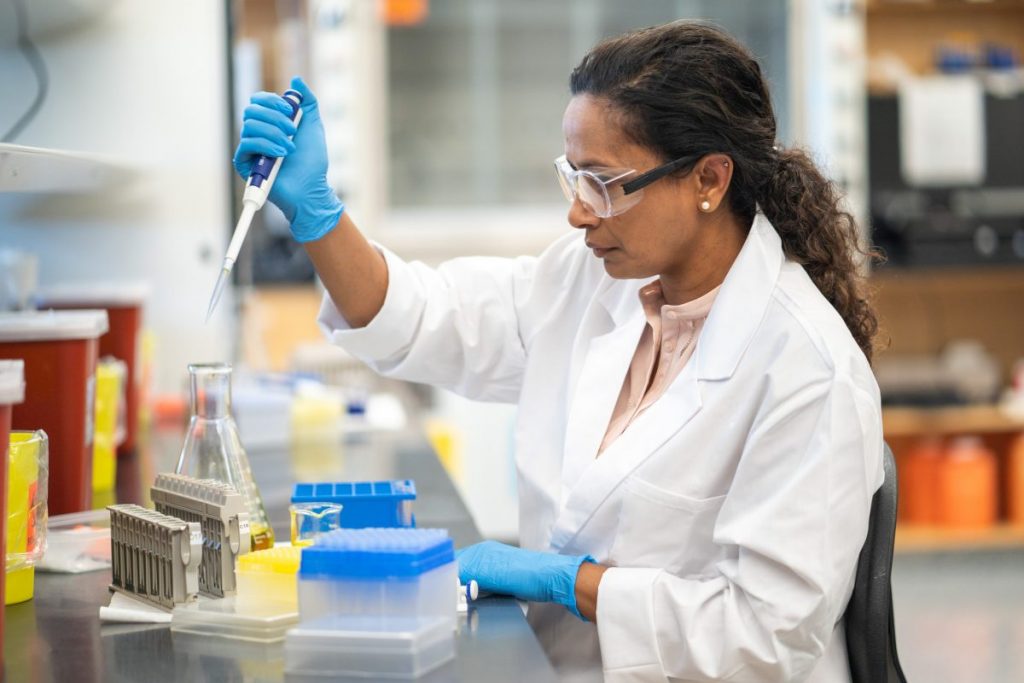 African sleeping sickness happens in two stages. During the first stage, the parasite multiplies in the blood and lymph nodes, which may become swollen. Other symptoms include headaches, fever, and joint pain, but these are so generalized that they are not immediately associated with the disease and can go undiagnosed until things get worse. 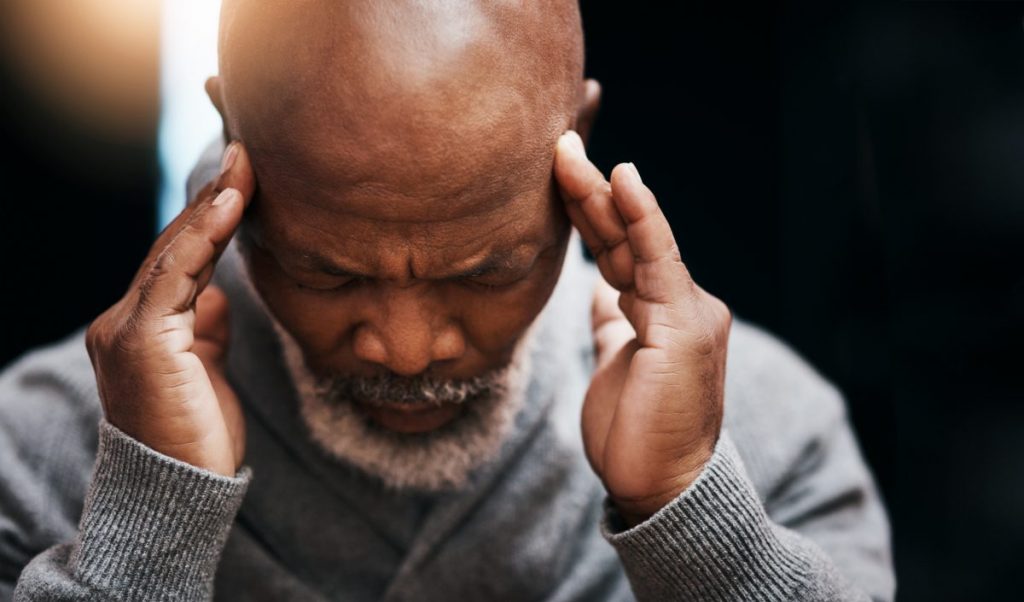 The second stage of African sleeping sickness happens when the parasite crosses the blood-brain barrier. Once in the cerebrospinal fluid, it causes inflammation in the meninges, the layers of tissue that cushion the spinal cord, and in the brain. Sleep disturbance is a primary symptom, hence the name, along with behavioral changes and poor coordination. The progression from stage one to stage two varies, but the average for those with rhodesiense species is between three and eight weeks, while those with gambiense will not exhibit stage two symptoms for one to one-and-a-half years later. 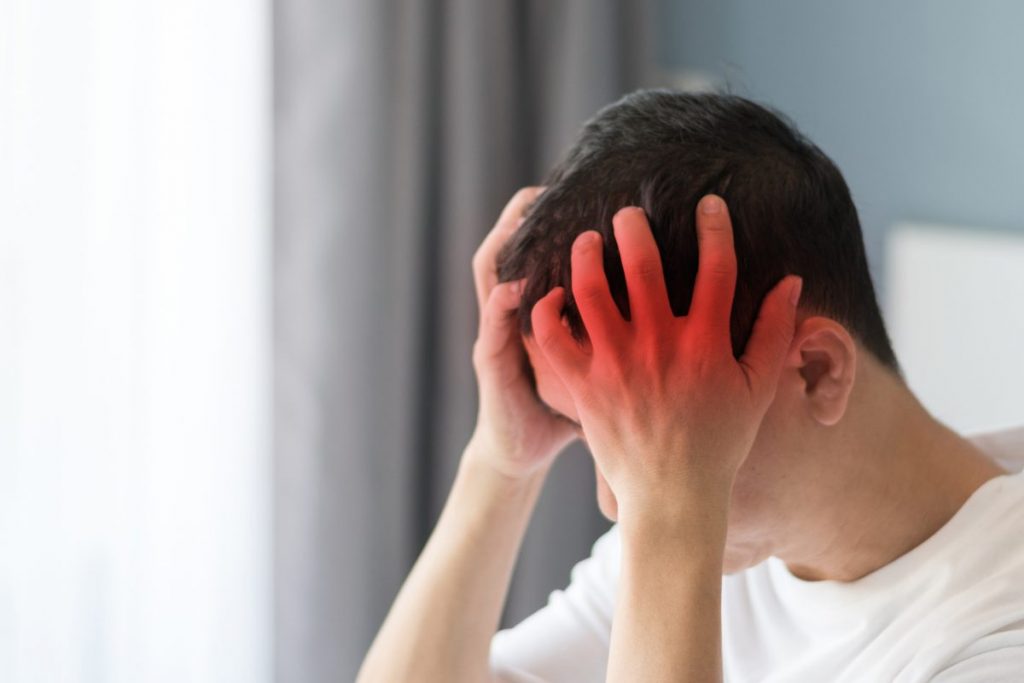 There are three ways to diagnose African sleeping sickness. Along with checking for swollen lymph nodes, doctors will order a simple blood test. Unfortunately, this can only definitively detect the West African type of the parasite. Further examination of other body fluids, such as spinal fluid and bone marrow, provide a more conclusive diagnosis and help with staging. 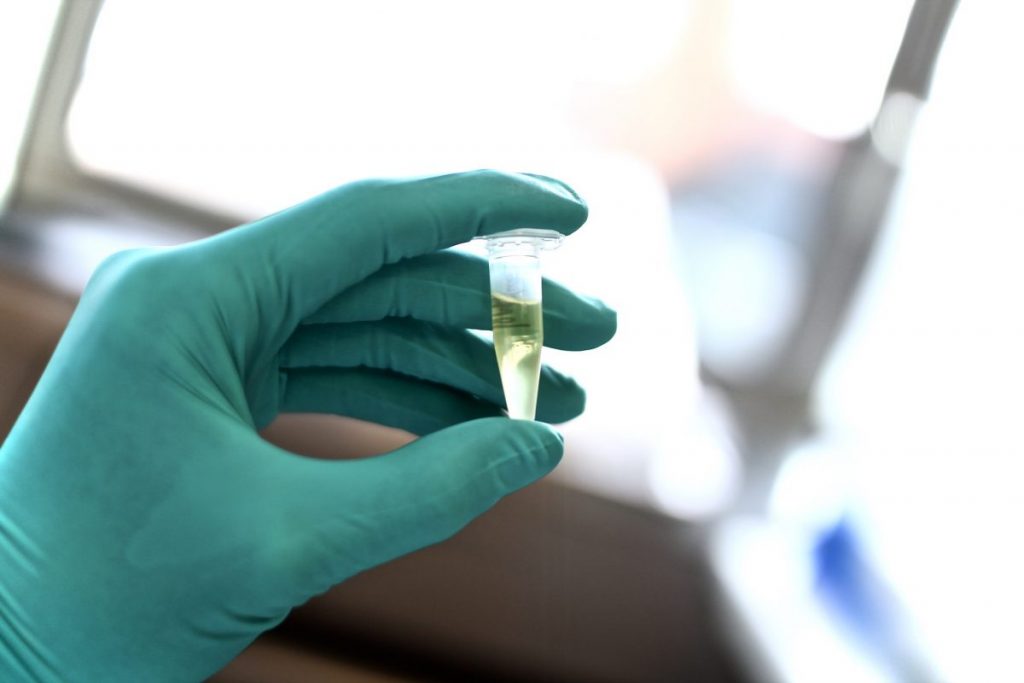 Trypanosoma cruzi is a parasite that causes American trypanosomiasis, formally known as Chagas disease, which is primarily found in the United States, and Central and South America. It is in the same genus as human African tyrpanosomiasis, but it’s not as infectious. Unlike T. brucei, which can enter the body through intact skin via tsetse fly bite, T. cruzi is transmitted via the feces of the kissing bug, Reduviidae species, when it defecates on or near a cut or puncture.

African Sleeping Sickness is a complex disease, and the toxicity and administration of treatment drugs compound the difficulty. Approximately five medicines are confirmed to treat the infection. Two medications can only be administered during the first stage. A nitrofuran-active antibiotic in conjunction with a hydrochloride cream is effective during the second stage, but only for gambiense. Finally, a trivalent arsenic drug, considered a last resort, works only during the advanced stage of the disease. Despite this complexity, an average of 95 percent of diagnosed people are cured, though this number varies depending on the timing and drugs used. 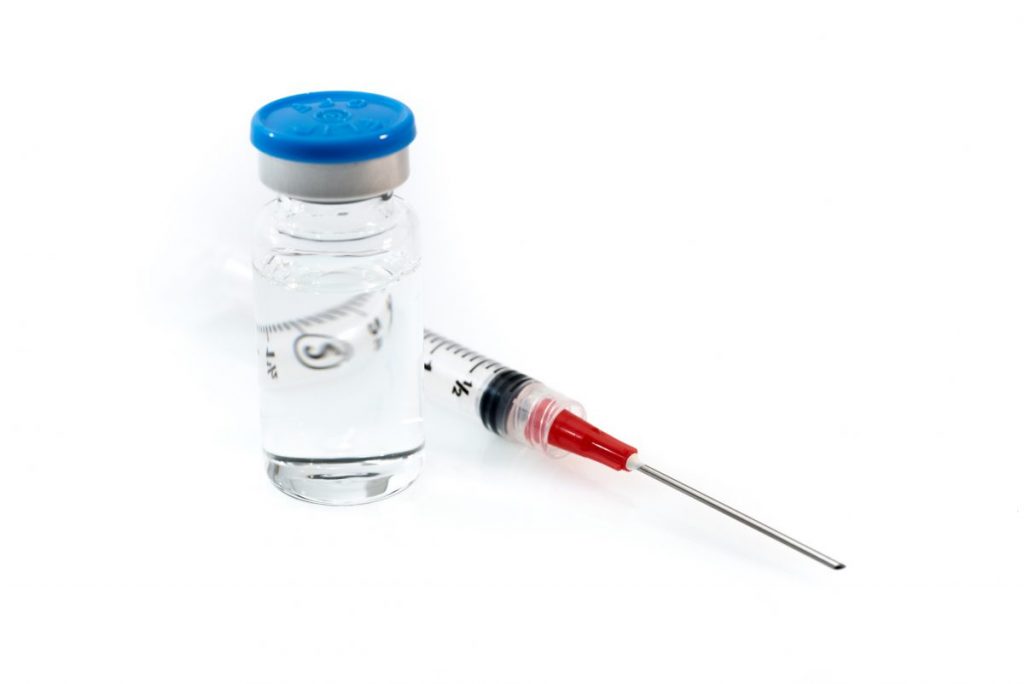 Because there is no vaccine yet, prevention is the best way for locals and travelers to deal with human African trypanosomiasis. People are warned to avoid the bushes during the day, as disturbing the fly prompts it to bite. Avoid brightly colored clothing, which is attractive to the flies, and use repellents that contain lemon eucalyptus oil or other active ingredients to protect your skin. Dress in repellent-treated clothing for additional coverage. 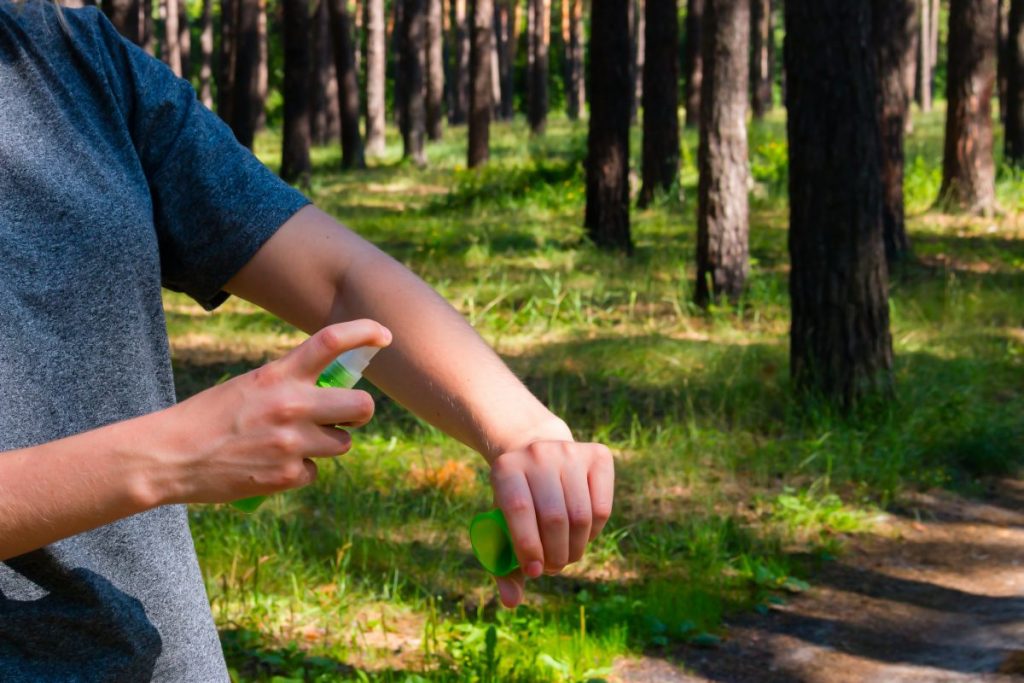