Inflammation of the pancreas—a large organ that produces digestive enzymes and hormones—is called pancreatitis. It can be a short-term illness or a long-term progressive inflammatory disease that affects the functioning of the organ. The condition causes abdominal pain that can range from mild to severe.   There are two types of pancreatitis: acute and chronic. When inflammation develops quickly, for instance within a few days, it is called acute pancreatitis. Although sometimes quite serious, such inflammation usually doesn't cause any permanent harm and resolves completely. With chronic pancreatitis, on the other hand, the inflammation is long-term and constant. Although it's not as painful as a severe case of acute pancreatitis, it nonetheless is damaging. People with the disease tend to feel very sick all the time. Pancreatitis is commonly a result of gallstones obstructing the release of digestive enzymes or from heavy alcohol intake. Some other causes of pancreatitis can be trauma, surgery, medications, and even metabolic disorders. In the United Kingdom, four in 100,000 people suffer from acute pancreatitis annually.   For about 30% of patients with acute pancreatitis, the cause of the condition is not known. Almost 45% of patients with chronic pancreatitis suffer from the condition because of long-term alcohol consumption. Pancreatitis is more common in men than women. The following are the signs and symptoms of pancreatitis.

People with the disease experience a gnawing pain in their abdomen that radiates toward the back. The pain is felt just under the ribcage. Initially, the pain is tolerable; however, if left untreated, an inflamed pancreas can result in agonizing pain that can only be relieved after administration of medicines. The pain may be worse after drinking or eating foods with a high-fat content. The ache can get very intense when lying flat on the back or while leaning forward. On the other hand, in some cases of acute pancreatitis, patients do not feel much or even any pain. This is more common if the patient has diabetes or has kidney disease. 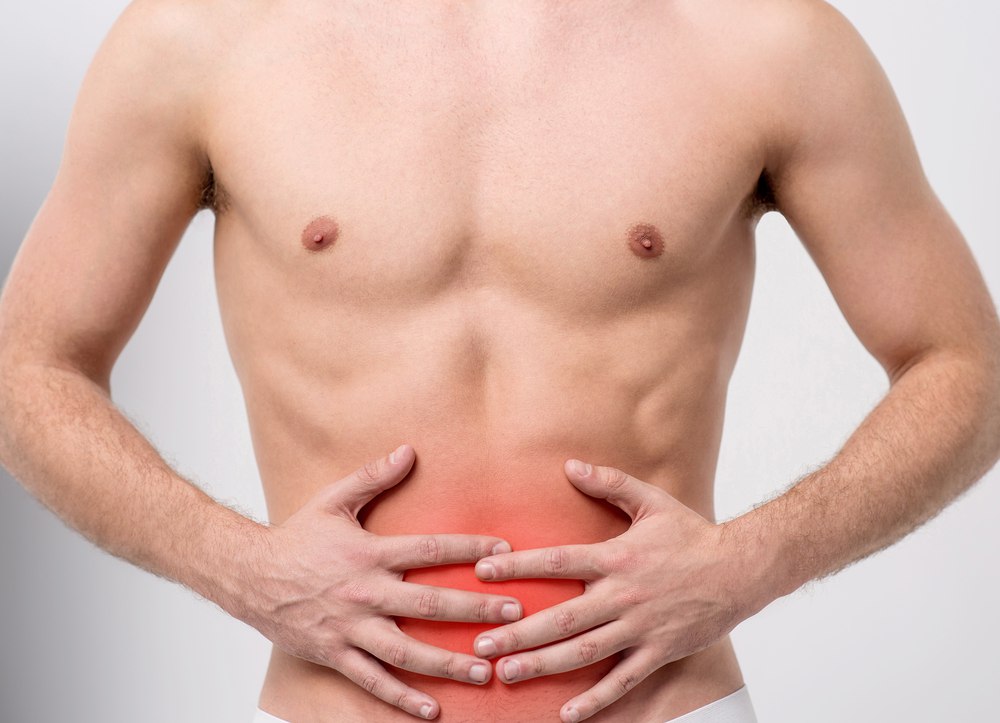