Symptoms, Causes, and Types of Dysautonomia

Dysautonomia is an umbrella term for disorders of the autonomic nervous system (ANS), which controls unconscious functions such as heart rate and digestion. Improper function of the ANS refers to both a failure to function and overactive functioning, which can be just as dangerous. There are more than a dozen types of dysautonomia, some of which are rare and tough to diagnose, especially secondary forms of equally complicated conditions.

Worldwide, approximately 70 million people have dysautonomia. Symptoms are hard to predict and aren't always visible when they do occur. What is known is that those with this disorder tend to have breathing difficulties and a physical intolerance for exercise. One prominent symptom of dysautonomia is fainting, which results from neurocardiogenic syncope, a sudden drop in blood pressure that reduces oxygen and blood to the brain. 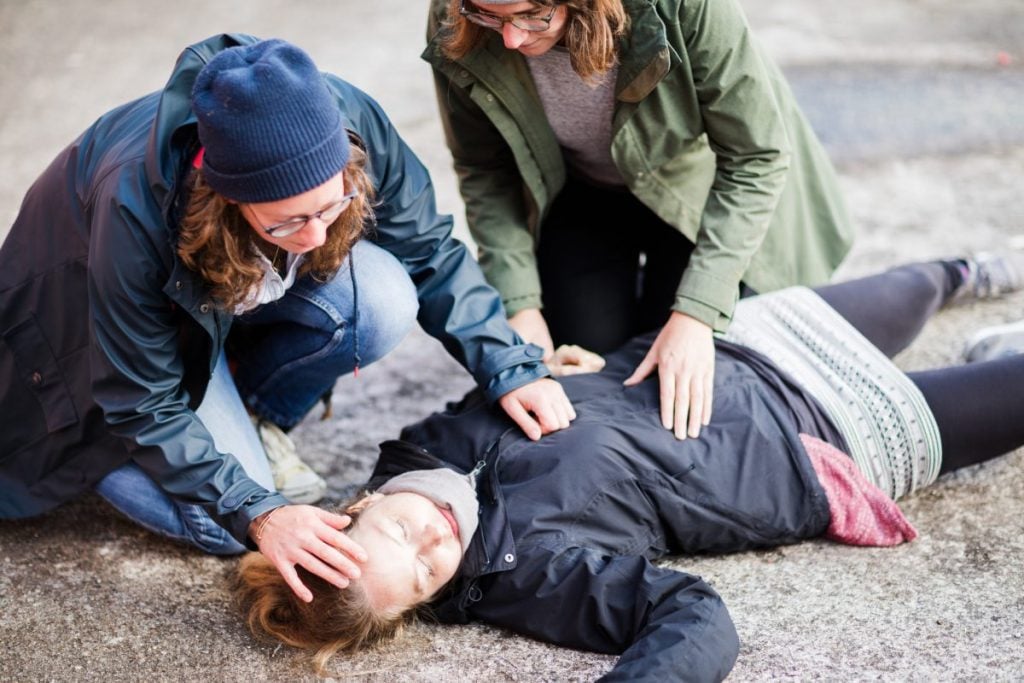 Doctors do not have a checklist to go by, but some underlying causes may prompt them to make a tentative diagnosis of dysautonomia. Amyloidosis is the accumulation of harmful proteins in various tissues or peripheral nerves, resulting in dysautonomia symptoms. Other causes include autoimmune diseases such as Charcot-Marie-Tooth Disease, a genetic neurological disorder that also affects peripheral nerves, and gastrointestinal disorders such as Celiac or Crohn's. It can be challenging for physicians to identify these causes. 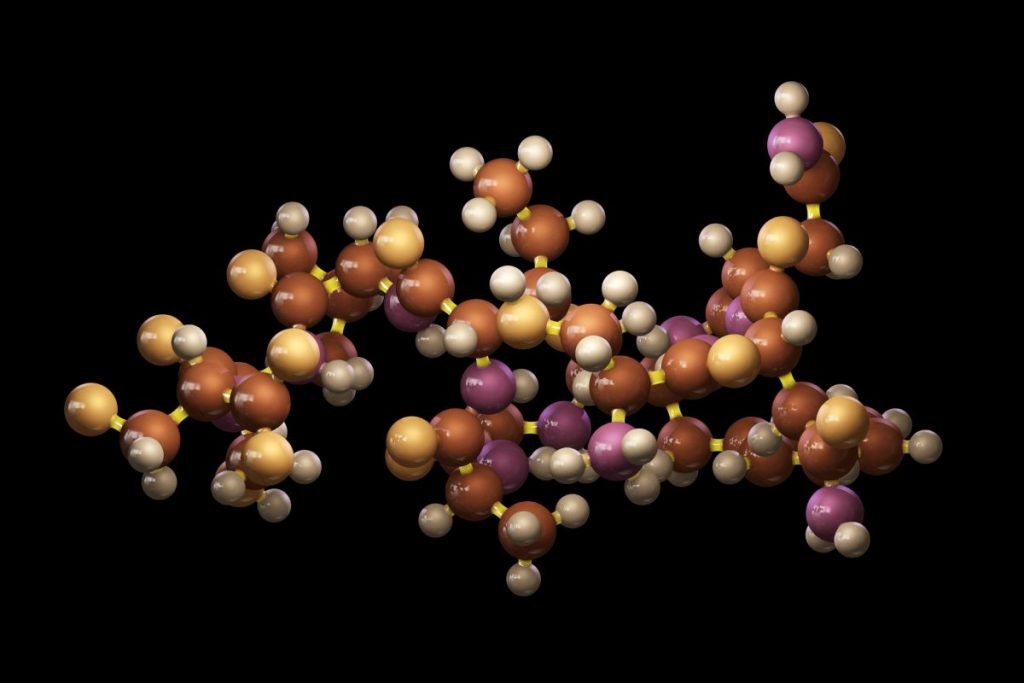 In people with this condition, renal sodium is transported improperly despite normal adrenal and thyroid function. As a result, cellular volume depletes the kidneys excrete an excessive amount of sodium, causing dehydration and hyponatremia. This is a rare form of dysautonomia. CSWS can be confused with syndrome of inappropriate antidiuretic hormone, SIADH, but the rise in the antidiuretic hormone combined with normal blood volume is a key distinction of the latter. Because CSWS affects electrolyte balance, close to half of all affected individuals are at risk of a stroke. 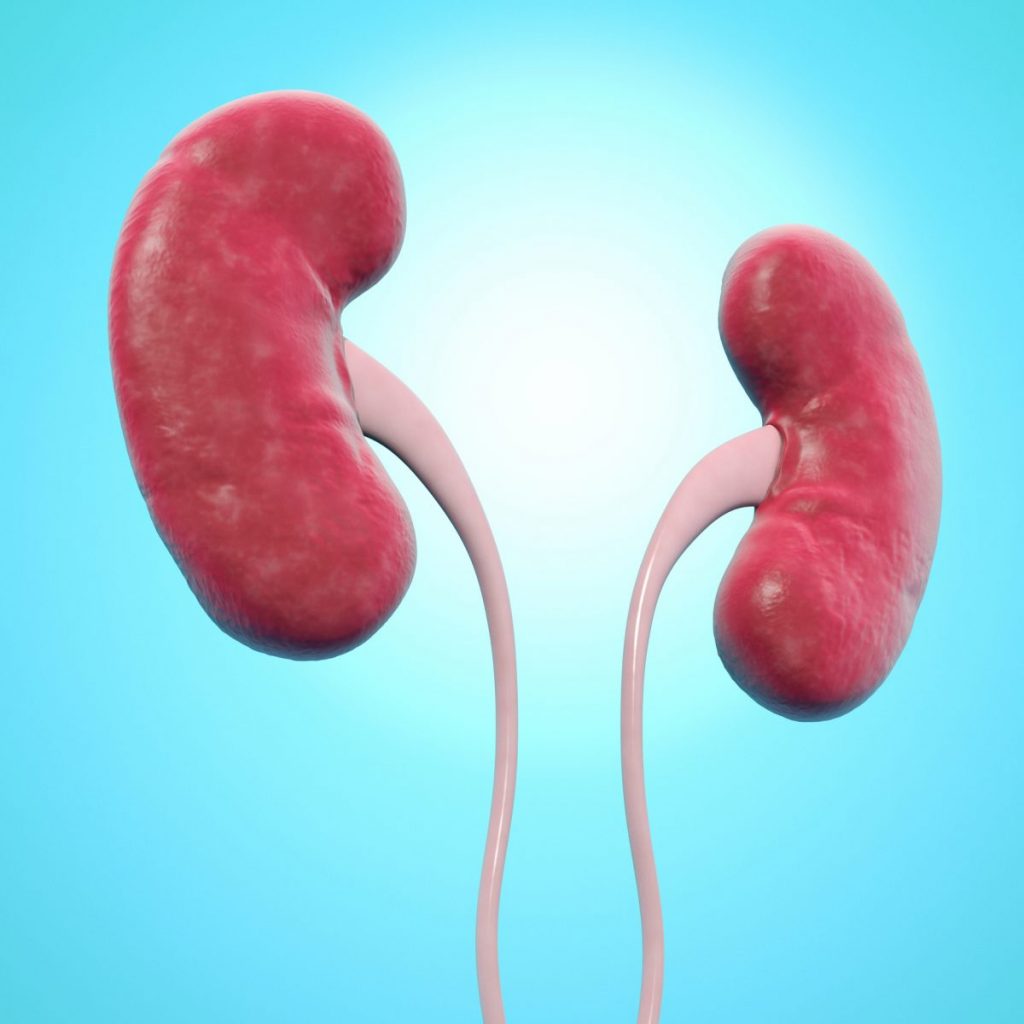 A spinal cord injury can render the autonomic nervous system unable to process messages, and this can result in an autonomic dysreflexia attack. AD is a response to an overactive ANS, due to irritation or infection. Because the event impairs communication between the brain and the area below the injury, the body cannot fix problems occurring below the site. This confusion causes high blood pressure or weak pulse, among other symptoms. Those with injuries at the T6 vertebrae or higher may develop this life-threatening emergency. 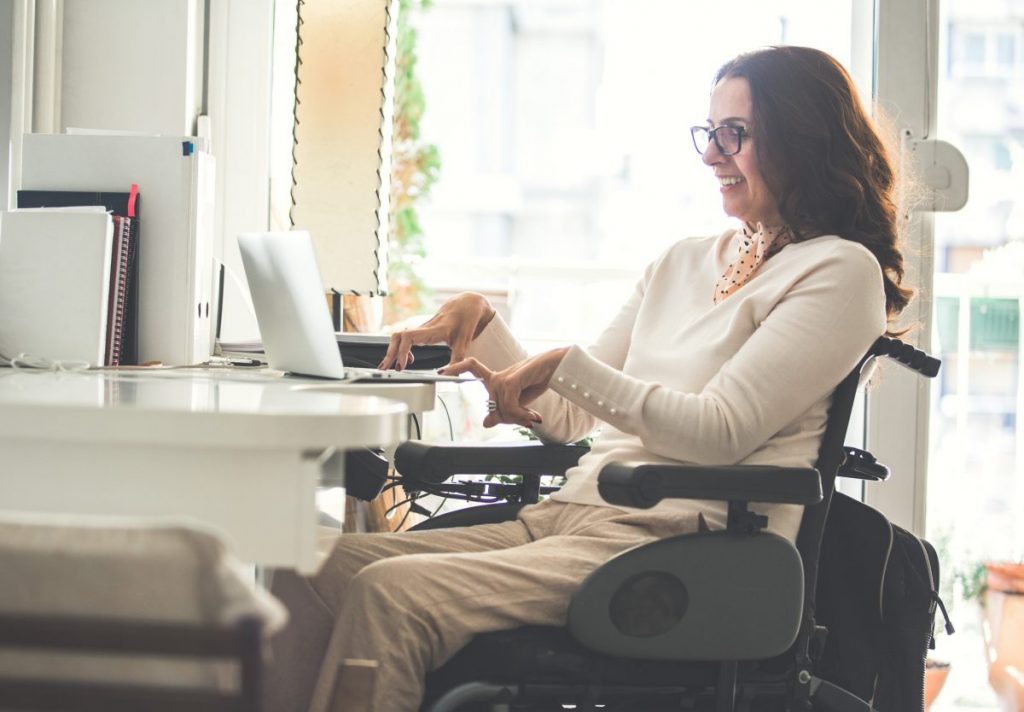 Less than a quarter of people with diabetes have diabetic neuropathy, the result of nerve damage caused by high triglycerides or blood sugar. While the cause is the same, in autonomic neuropathy the damage affects the nerves that control internal organs, leading to problems with eyes, heart rate, blood pressure, and the inability to sense low blood sugar or hypotension unawareness. Gastroparesis, where the movement of food from the stomach to the small intestine slows or stops, is another potential symptom of diabetic autonomic neuropathy. The body's inability to absorb glucose and use insulin makes it difficult to manage blood sugar. 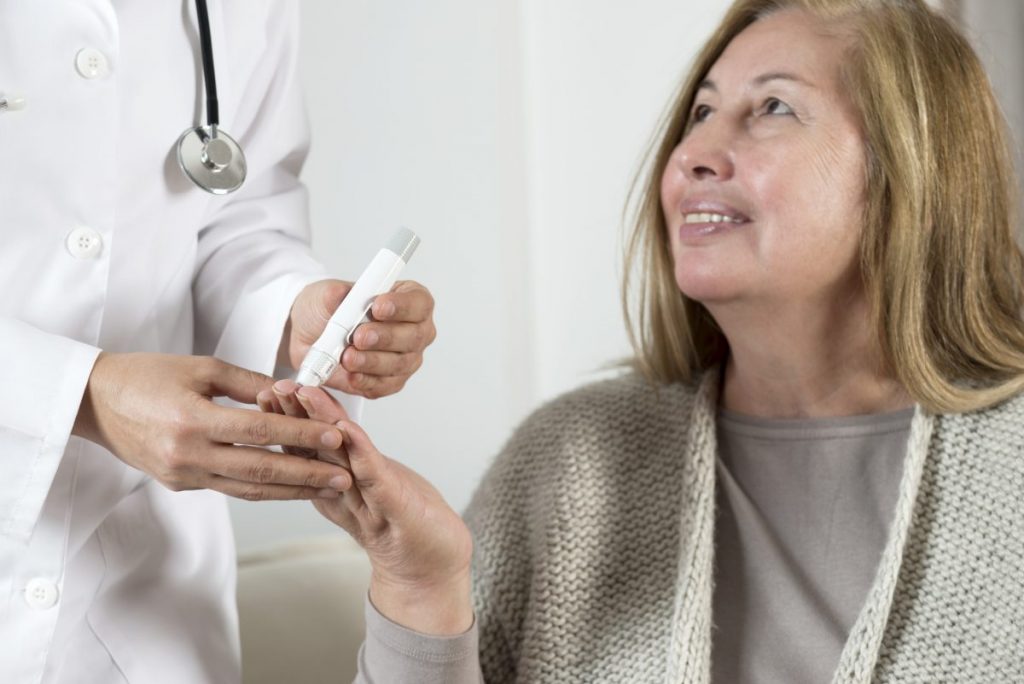 Shy-Drager syndrome or multiple system atrophy (MSA) is a neurological condition that causes widespread autonomic nerve damage and mimics Parkinson's symptoms. There are two classifications: MSA-P and MSA-C. MSA-C are individuals who have trouble controlling their gait and limbs. MSA-P are those with Parkinson's-like symptoms such as involuntary muscle movements and tremors. Experts do not know the causes of MSA, and the condition manifests differently in every person. Doctors see MSA most often in men over 50, and it progresses rapidly over the next seven to ten years. There is no cure or treatment to slow the degeneration, but medications can help manage the symptoms. 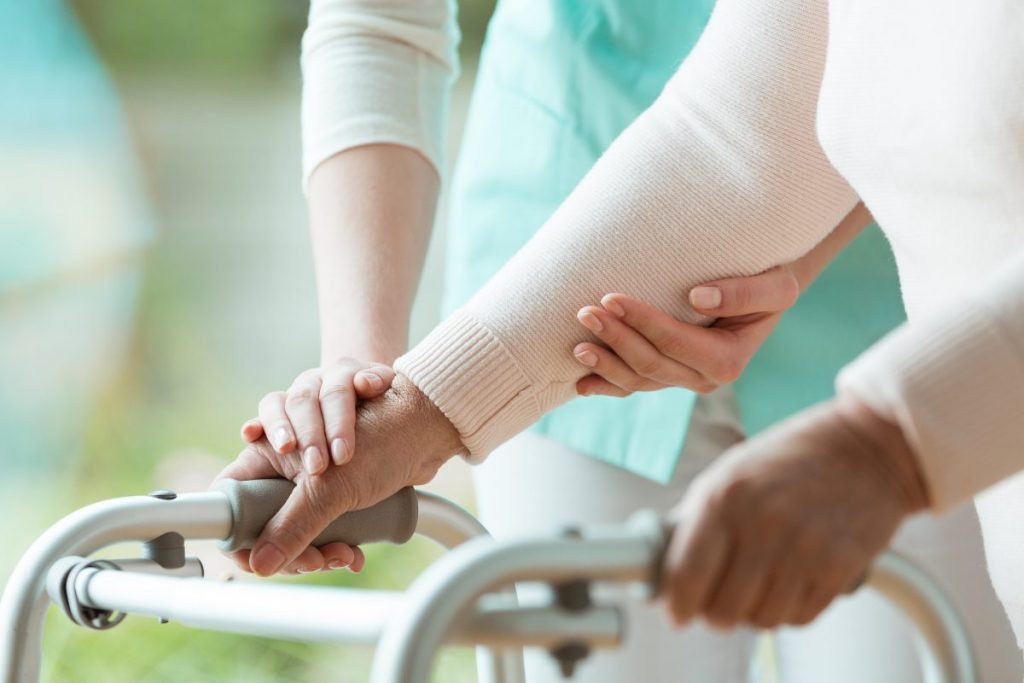 Panayiotopoulos syndrome is a common seizure disorder that spontaneously occurs in early to mid-childhood. It manifests as cardiorespiratory stress, incontinence, or hypersalivation with possible convulsions. Seizures last more than 30 minutes, and the majority of them occur during sleep. This form of autonomic epilepsy can imitate other disorders such as migraine, encephalitis and, in rare cases, results in cardiorespiratory arrest. 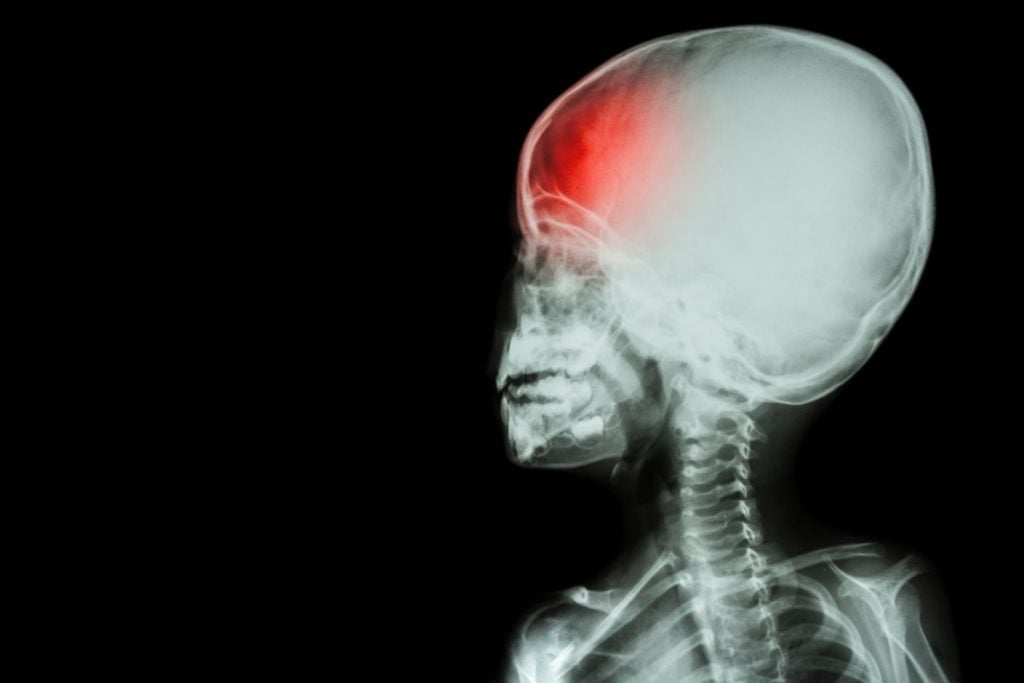 Formerly reflex sympathetic dystrophy, complex regional pain syndrome (CRPS) is a painful neurological condition for which trauma or surgery is the most common cause. CRPS is broken into two types: CRPS type 2 develops after nerve injury, but CRPS 1 may happen without a precipitating event and is characterized by limb immobility. Some research suggests a genetic predisposition to increased sympathetic activity, which controls fight or flight response, and like many other types of dysautonomia, the condition includes a history of fainting. 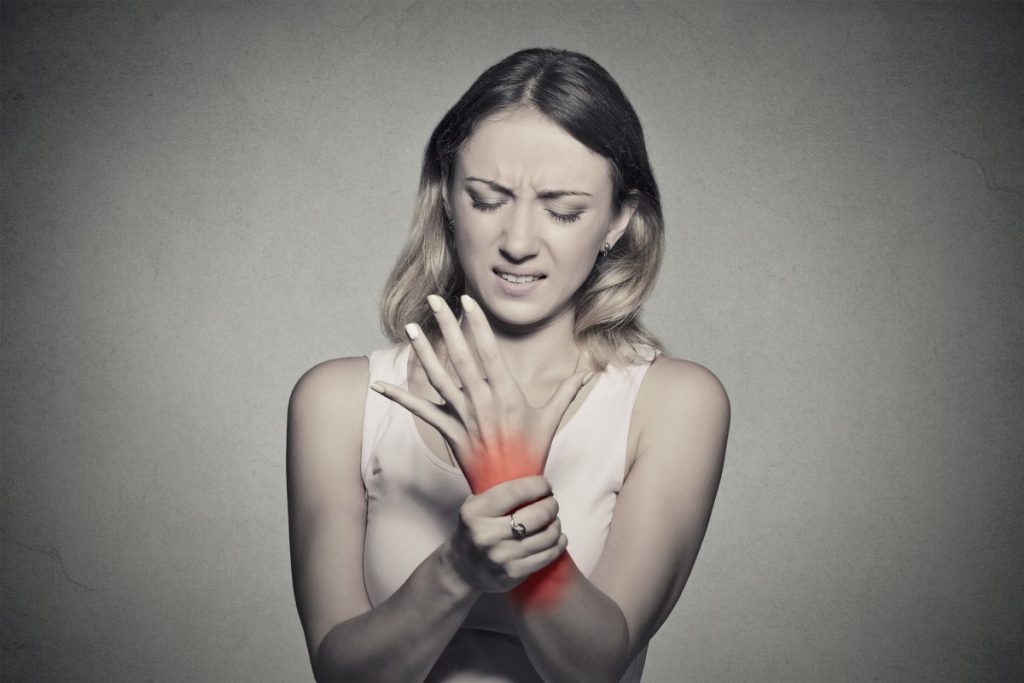 Also called Riley-Day syndrome, familial dysautonomia is an extremely rare genetic mutation that causes nerve cells to develop improperly or die. Fewer than 500 people worldwide have FD. Most people have symptoms such as the absence of tears or tear secretion, or a decreased ability to feel pain or to sweat. Health care providers use a genetic testing registry to diagnose this condition and come up with possible treatment and management options. 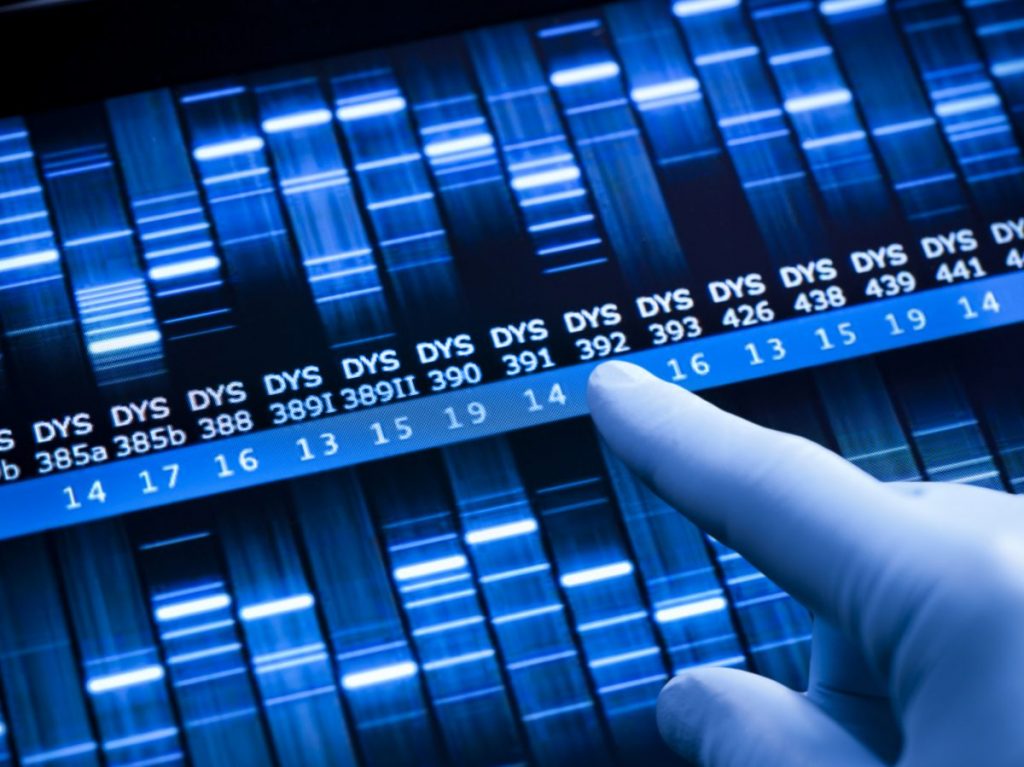 Baroreceptor reflexes sense blood pressure changes in the aorta and carotid sinuses. They generate a response that's sent to the brain so the body can maintain proper pressure. During baroreflex failure, this response doesn't happen. Individuals can have severe fluctuations in blood pressure and heart rate, which can lead to other medical complications. Research suggests certain receptor modulator drugs may help reduce the associated attacks. 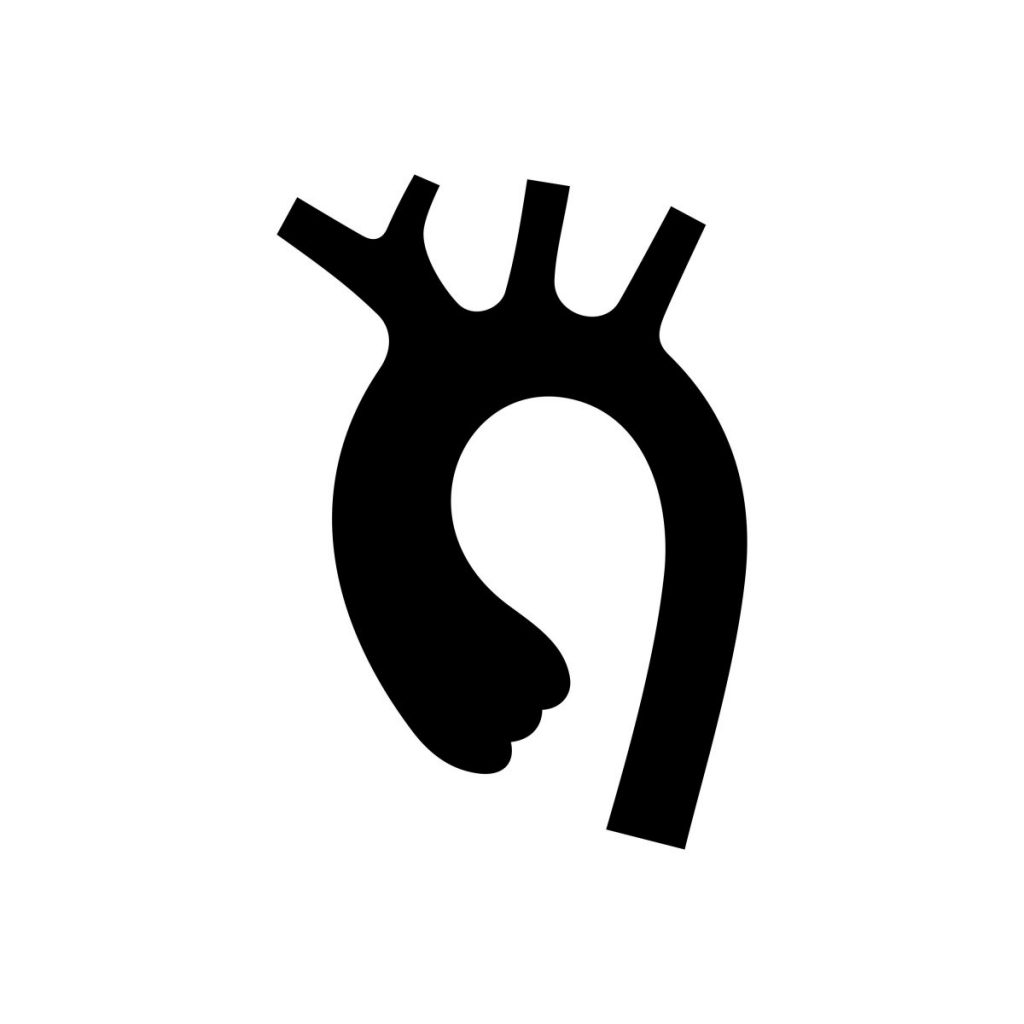