Hyperdontia: Are Extra Teeth a Problem?

Most people consider a wide grin an attractive feature, but sometimes having extra teeth — a condition called hyperdontia — causes serious problems. A child who develops more than 20 baby teeth or an adult who develops more than 32 permanent teeth has hyperdontia or supernumerary teeth. Anyone who suspects they or their child has this condition should consult with a dental professional.

What Are the Symptoms of Hyperdontia?

Extra teeth often don’t cause any noticeable symptoms. However, in some cases, people experience toothaches and crowded or overlapping teeth that interfere with the proper alignment of the bite. Depending on the positions of the teeth, hyperdontia can create facial abnormalities that improve upon treatment of the condition. 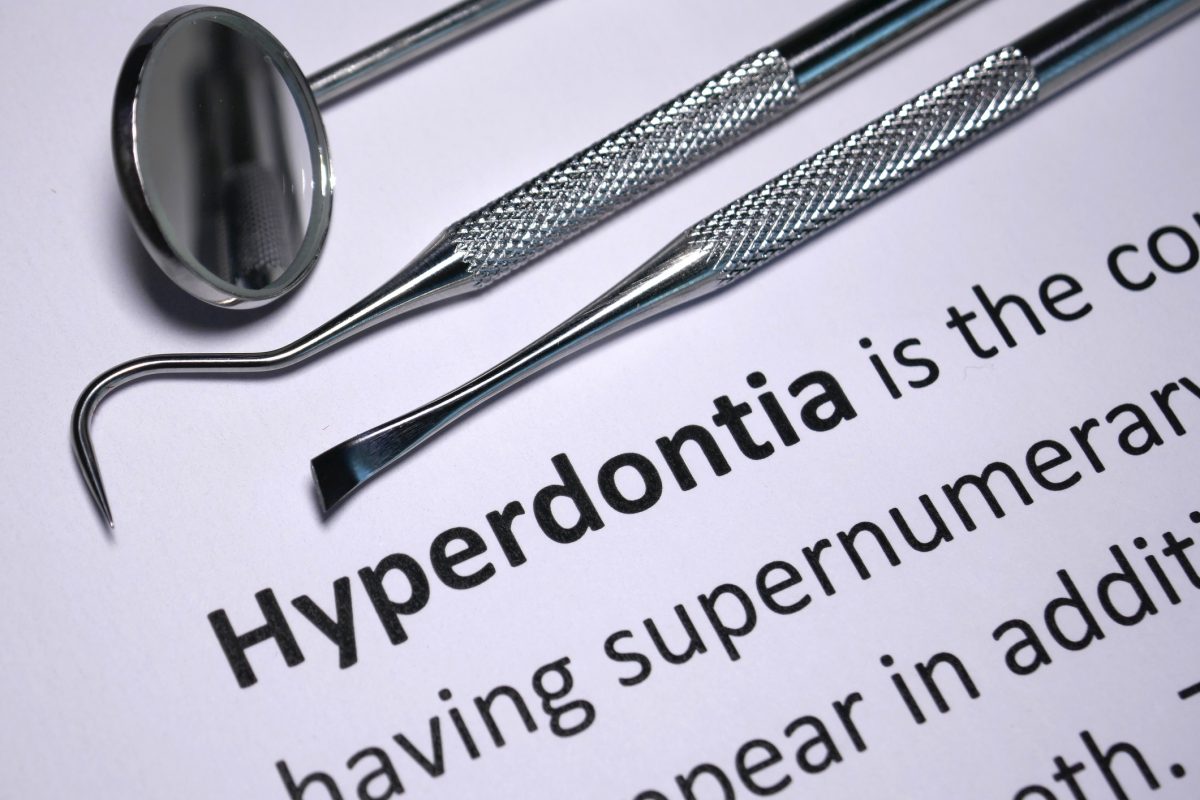 How Is Hyperdontia Diagnosed?

Hyperdontia is easy to diagnose if the extra teeth have grown in. Ones that aren’t visible because they haven’t broken through the gum usually show up on dental X-rays. A dentist might request a CT scan for an in-depth look at a patient's mouth and teeth in more complex cases of hyperdontia. 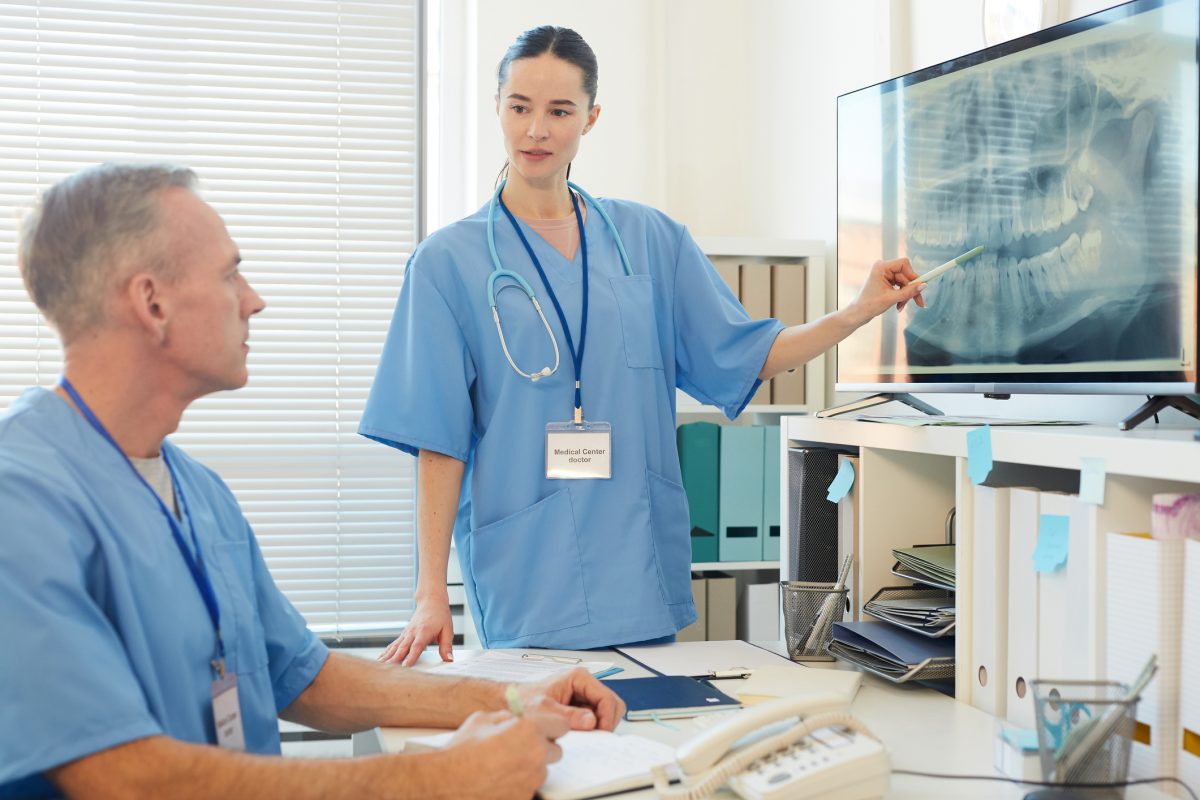 What Are Some Complications of Hyperdontia?

Many cases of extra teeth do not cause any problems, but they could interfere in the development or eruption of permanent teeth. They could fuse with and damage nearby teeth or lead to gum inflammation and infections. People with supernumerary teeth are more likely to get cavities if their position makes cleaning difficult. Extra teeth might interfere with chewing properly and speaking clearly. 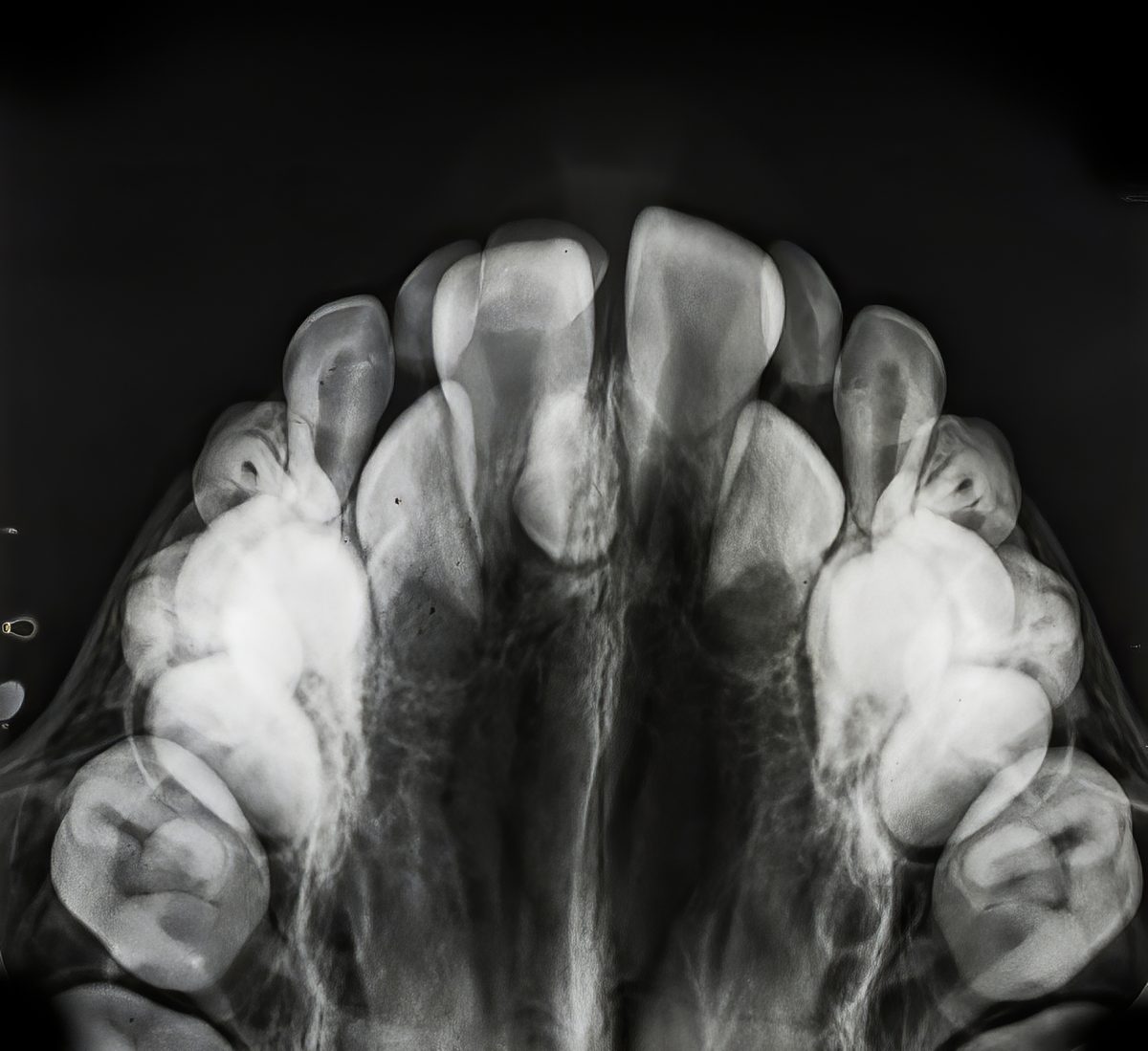 How Is Hyperdontia Treated?

If extra teeth are not causing problems for an individual, their dentist might decide that they do not need any treatment. In other cases, they may recommend the extraction of the teeth or suggest braces or other orthodontic treatment to help shift the remaining teeth into proper alignment. 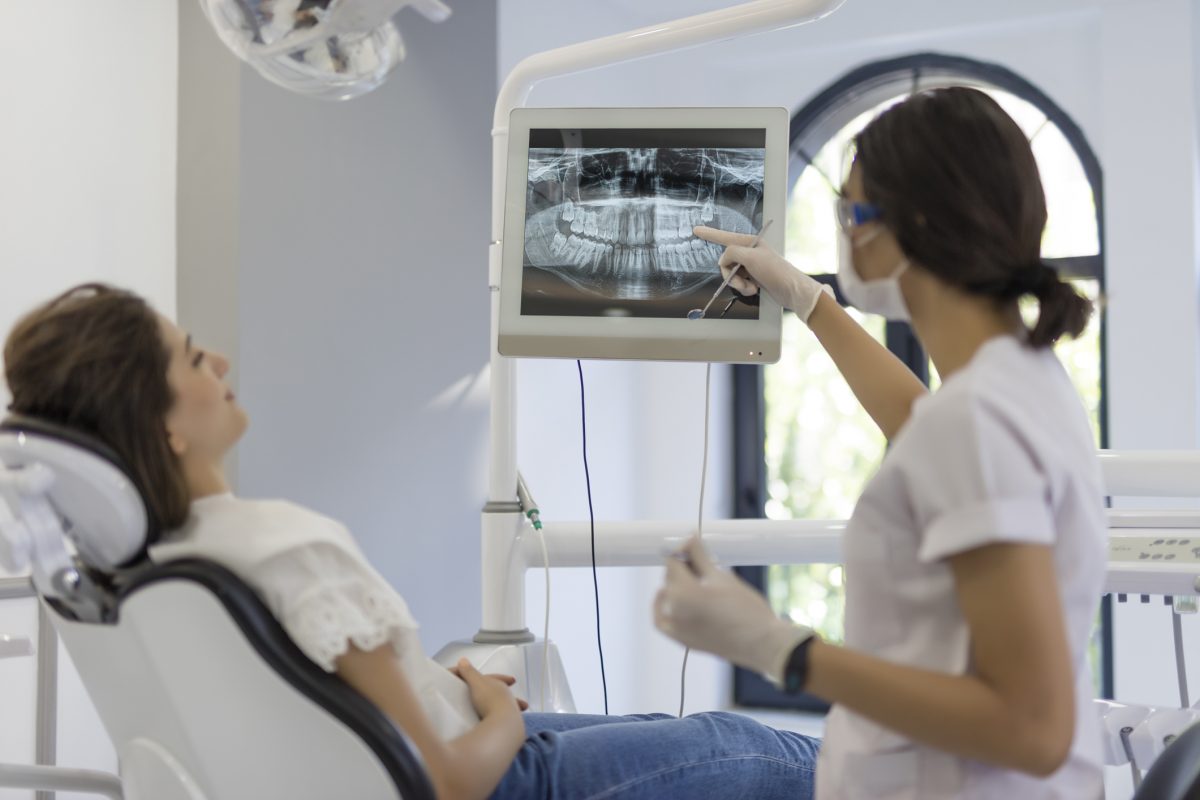 Dental science hasn’t determined what causes hyperdontia with 100% certainty, but it appears that genetics play a role in the development of extra teeth. People with hyperdontia often have hereditary conditions such as Gardner syndrome or a cleft palate, supporting the hypothesis that it runs in families. In fact, the presence of extra teeth can be an early sign that someone has a related genetic syndrome. 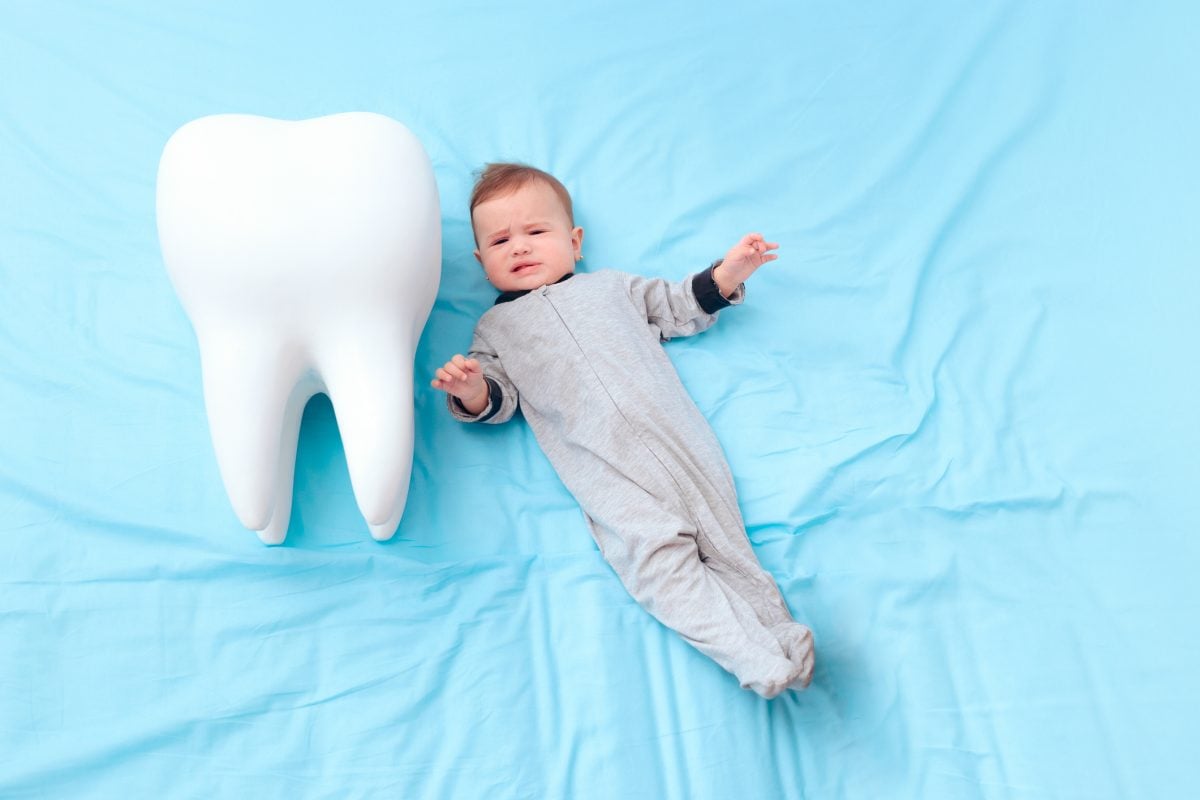 What Are the Types of Extra Teeth?

Not all excessive teeth are the same. Some look like typical teeth, but others are shaped like cones, pegs, or tubes. They can come in horizontally, normally, or even upside down. The extra tooth could break through the gum partially or be impacted, meaning it stays under the gum. The tooth most commonly has a normal root, but it may also have a root that is not fully formed. 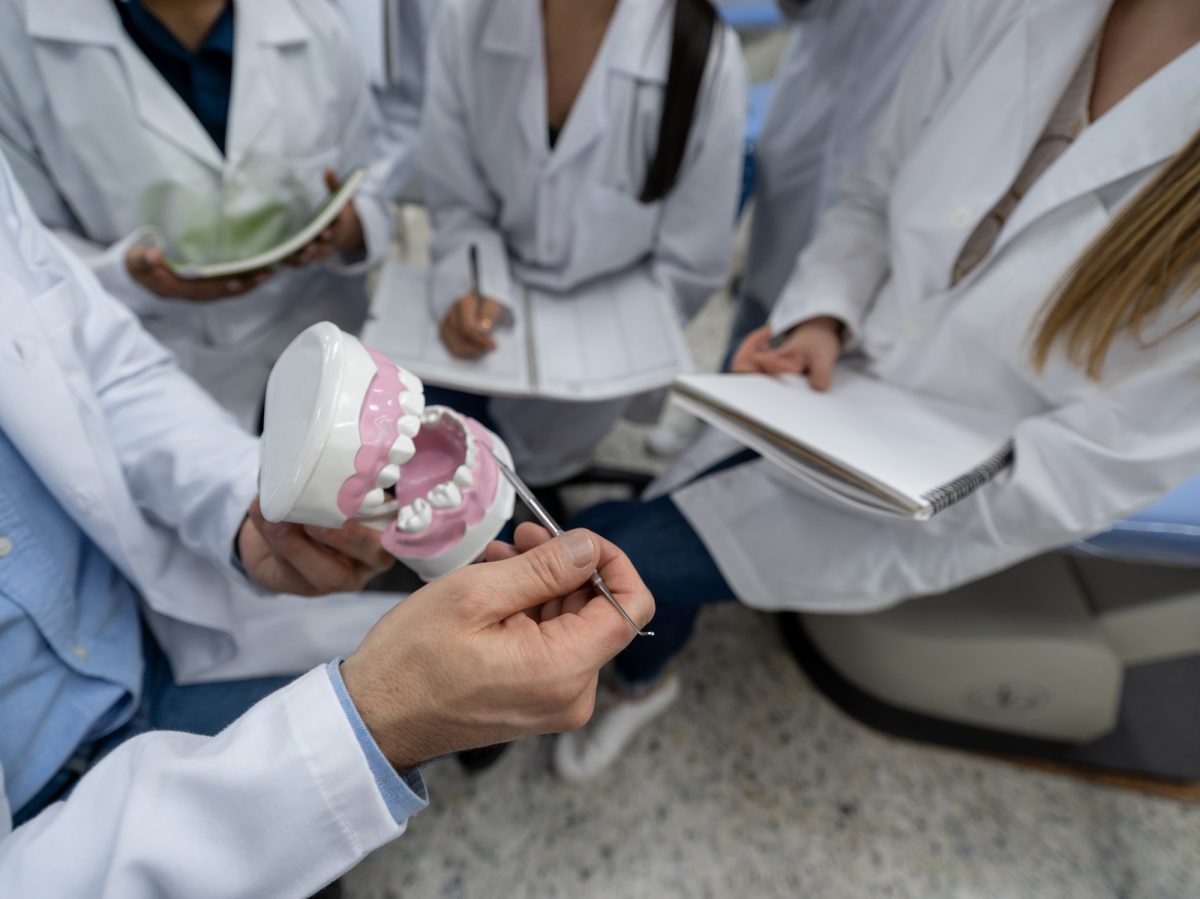 How Common Is Hyperdontia?

In the United States, between one and four people out of one hundred are affected by hyperdontia. In most instances, the person just has one or two extra teeth. Men are more likely to have the condition than women, and it’s much more common to see hyperdontia with permanent teeth than primary or baby teeth. However, the latter numbers could be under-reported if parents simply do not seek dental care when they see a few extra baby teeth. Some research indicates that people of Asian or African American descent are more likely to have excessive teeth than other ethnicities, but scientists question the reliability of those studies. 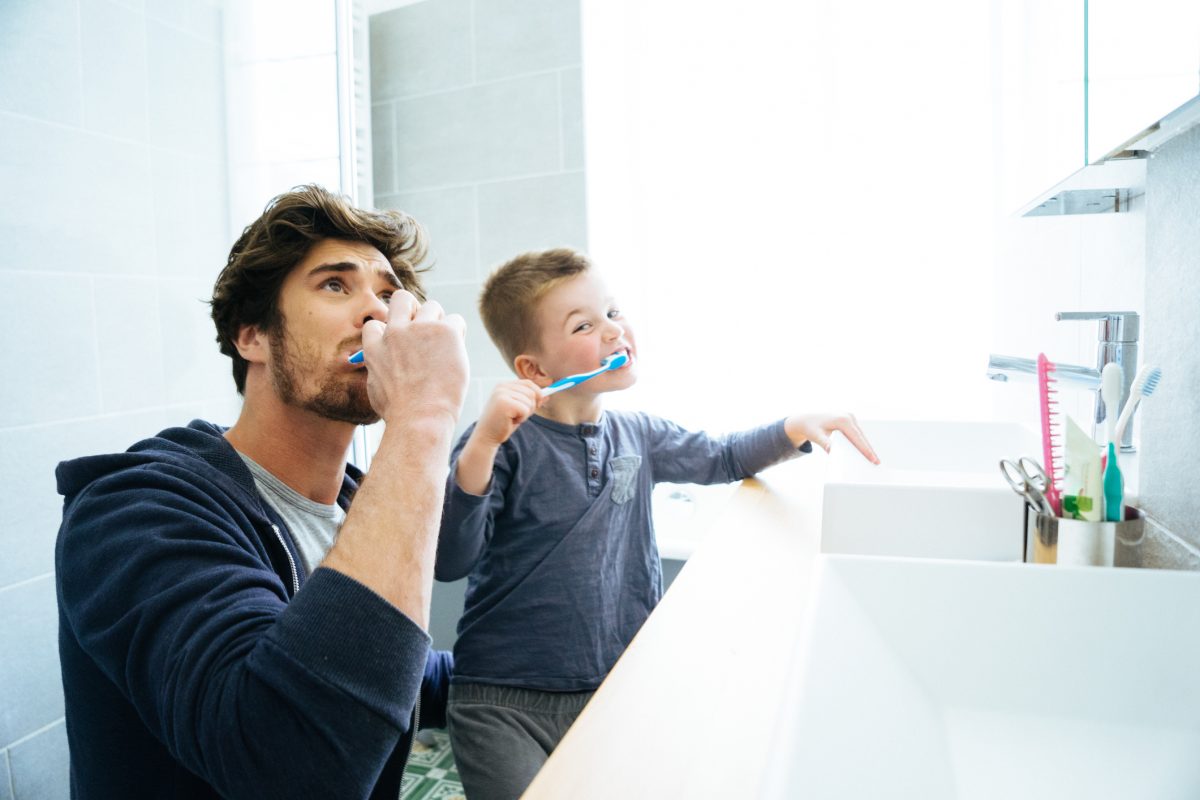 Where Do Extra Teeth Appear?

Hyperdontia is often seen around the incisors, which are in the front of the mouth and can affect one or both sides. Extra teeth may grow behind, in front of, or between regular teeth. It is rare but not unheard of for hyperdontia to affect other areas of the face, such as the nasal cavity or chin. 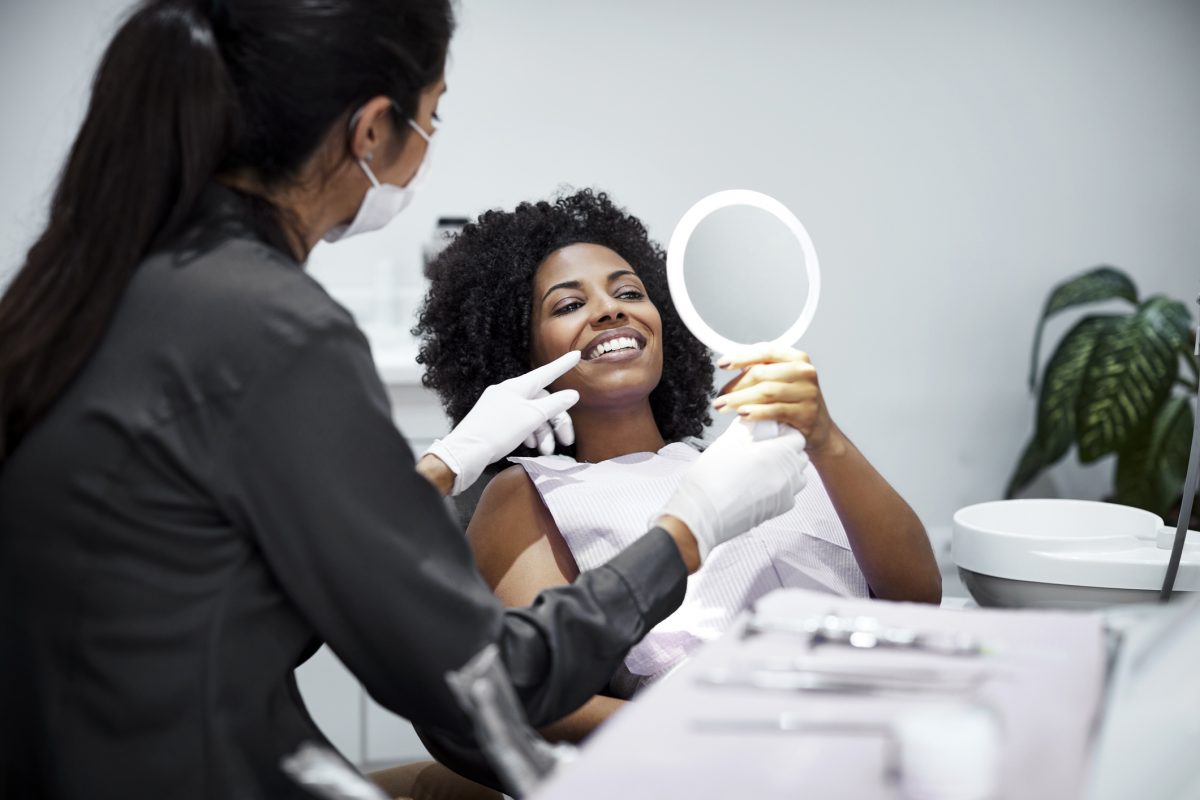 The main advice for people with fully erupted extra teeth is to make sure to brush and floss thoroughly around them to prevent tooth decay and gum disease. However, if hyperdontia is making it difficult to maintain good dental hygiene, affecting the surrounding teeth, or making the person feel self-conscious about their smile, dentists often recommend removing the extra teeth as soon as possible. 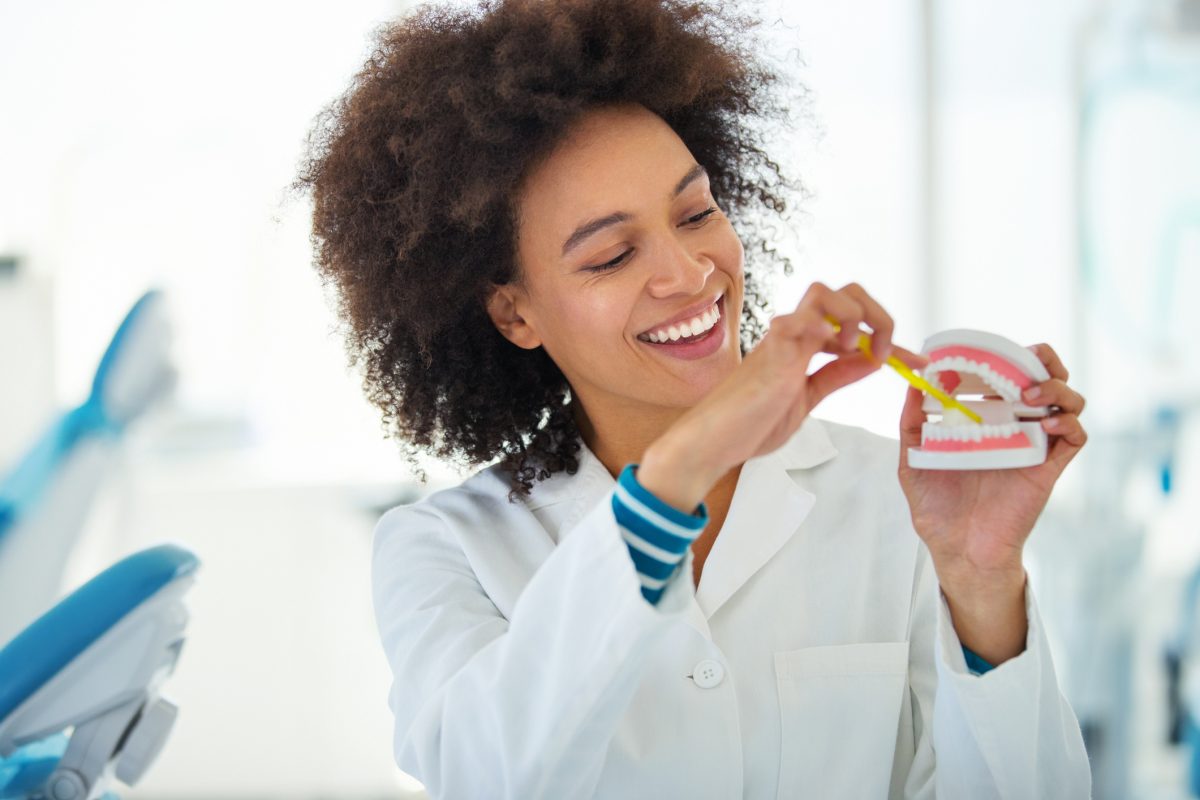 A person with hyperdontia could be just fine without taking any action besides keeping a careful watch on the extra tooth or teeth and the ones surrounding it. If there is pain or the teeth or jaw is being negatively affected by the condition, however, a dentist will probably recommend extraction. Supernumerary teeth can also be removed for aesthetic reasons. 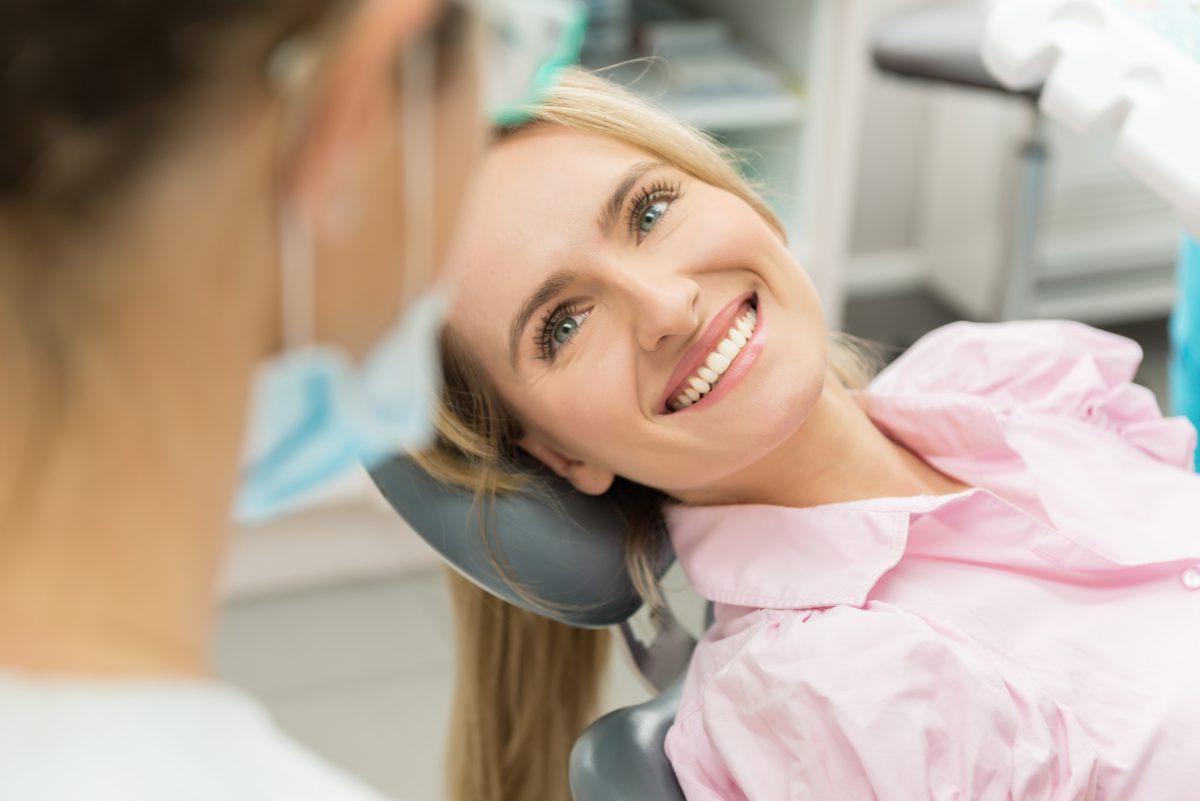