How Serious is Periodontitis?

Periodontitis is a gum infection that begins in the soft tissue and, without treatment, can spread into the jawbone. Eventually, it can lead to loose or lost teeth. Although periodontitis is common, it is largely preventable by maintaining good oral hygiene and, in most cases, can be treated successfully.

Gingivitis is inflammation of the gums caused by tartar and plaque on the teeth. Diligent oral care can reverse it, but if untreated, gingivitis leads to periodontitis. In the latter, the gums swell, forming pockets of open space between the tissue and the teeth. This open space is a perfect breeding ground for bacteria. When an infection develops, the immune system fights off the bacteria, but plaque continues to form under the gumline, eventually leading to the breakdown of the bone around the teeth. 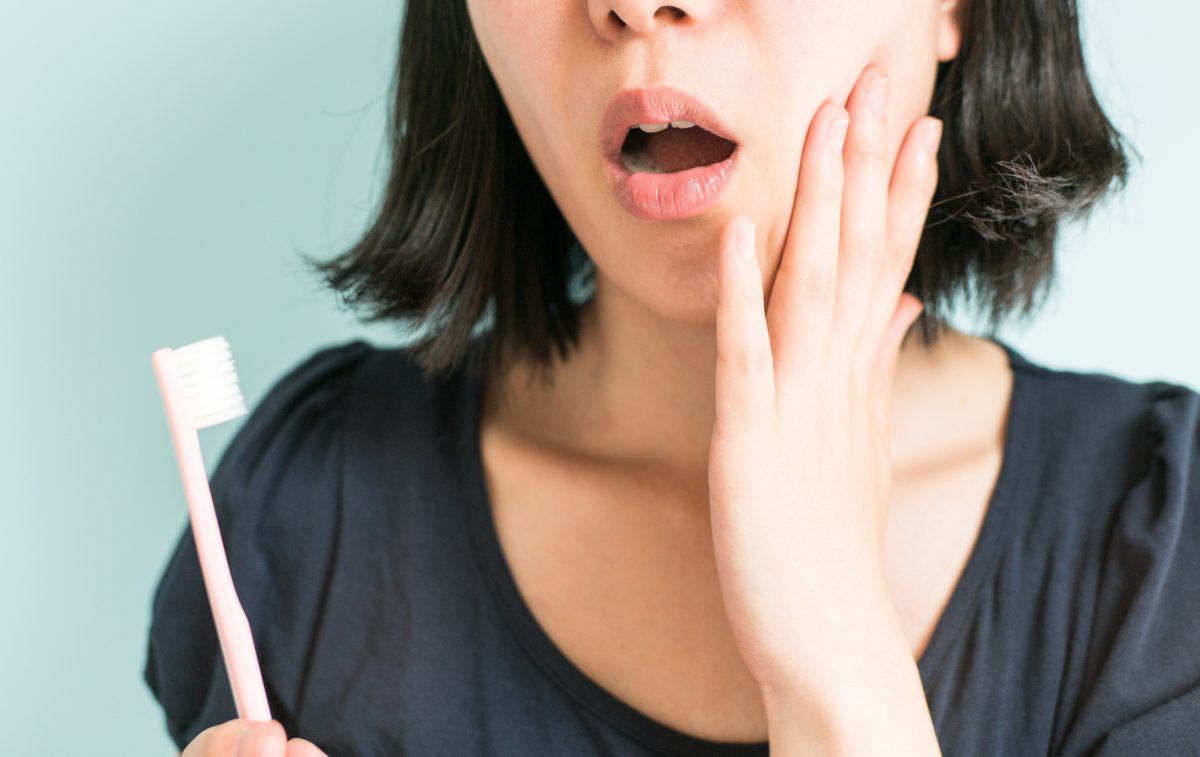 Symptoms of periodontitis include puffy, bright red, or bleeding gums, or new spaces forming between the teeth.  A person with the condition may notice that their teeth look longer, that their toothbrush is tinged pink, or that they have blood-tinged spit after brushing. Teeth may be loose or fall out, or there may be pus between the teeth and gums. 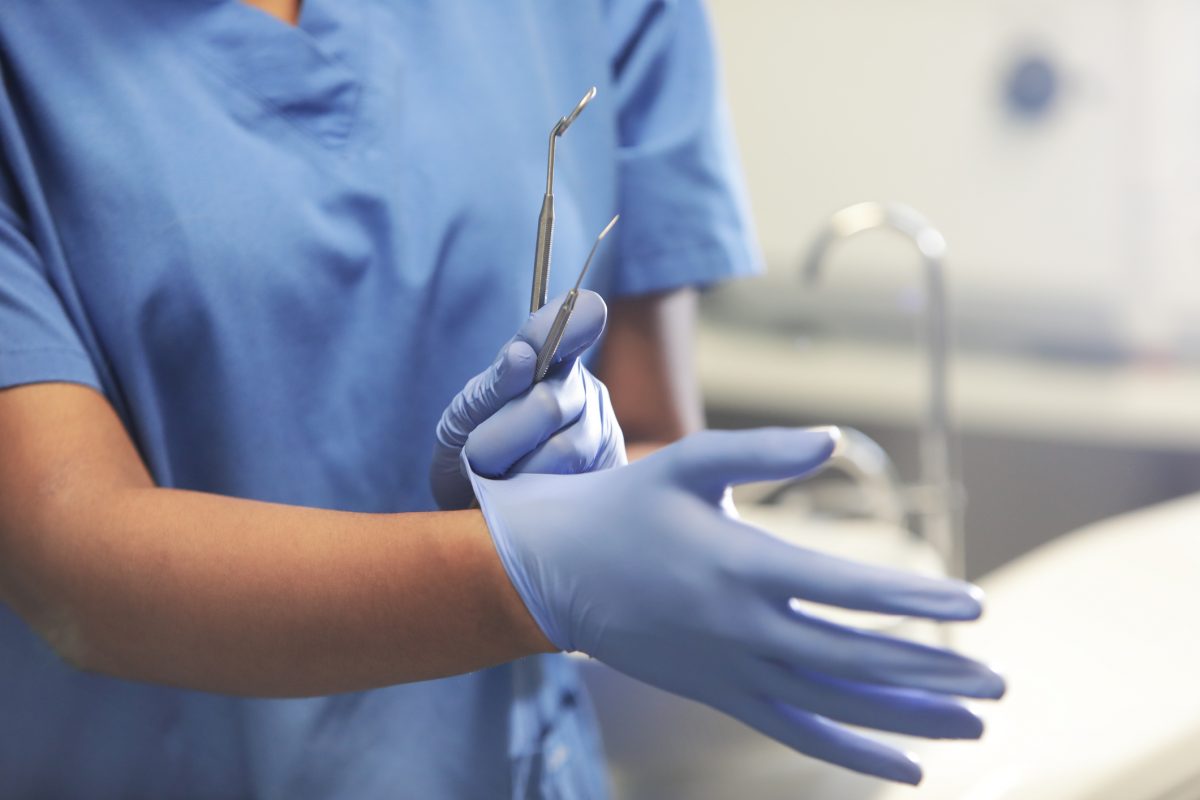 Anyone can get periodontitis. The most common cause is poor oral hygiene, and the condition is more likely to affect older people after years of poor flossing and brushing; it is uncommon in people under 30. Some factors that predispose someone to gum disease are smoking, diabetes, genetic predisposition, and conditions that suppresses the immune system, increasing the likelihood of infection. 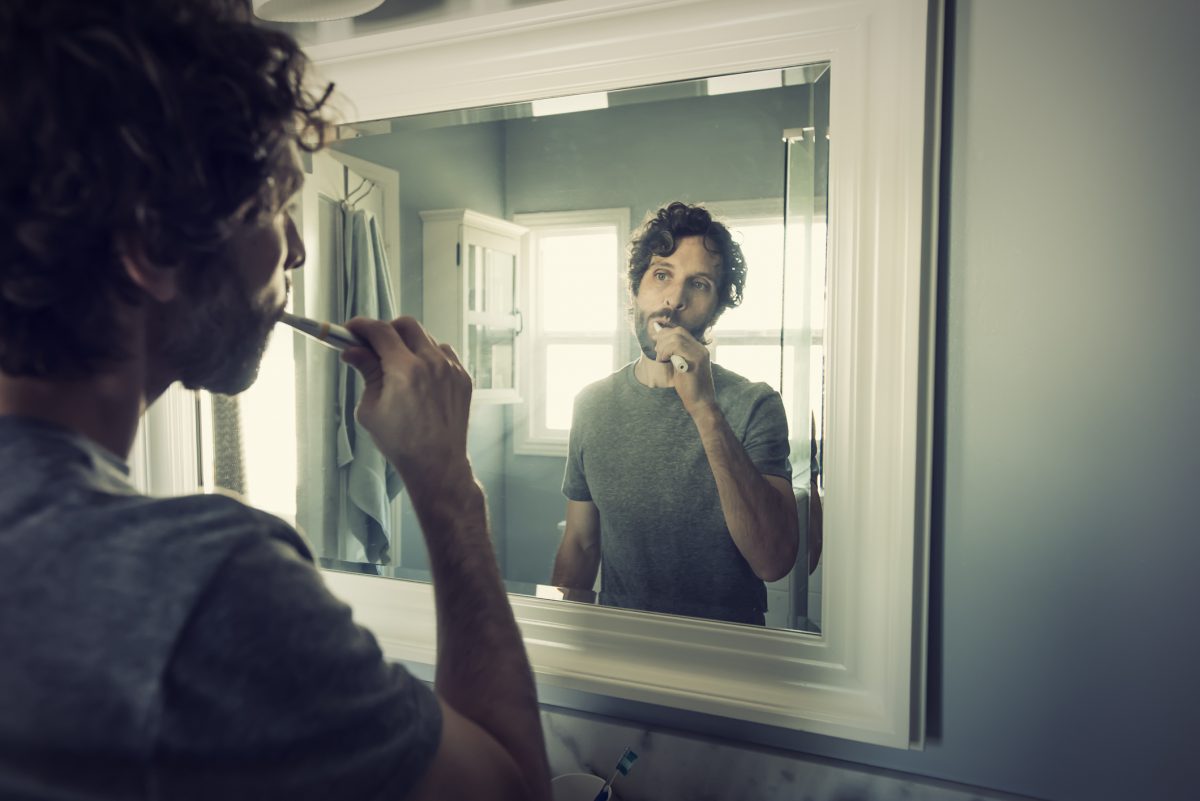 Diagnosis is usually at the dentist during a checkup. The dentist will examine the gums using a small device called a probe to measure any pockets around the teeth to determine the severity of the periodontitis. They may also take x-rays to determine if there is any bone loss and refer the patient to a periodontist if they require extensive. 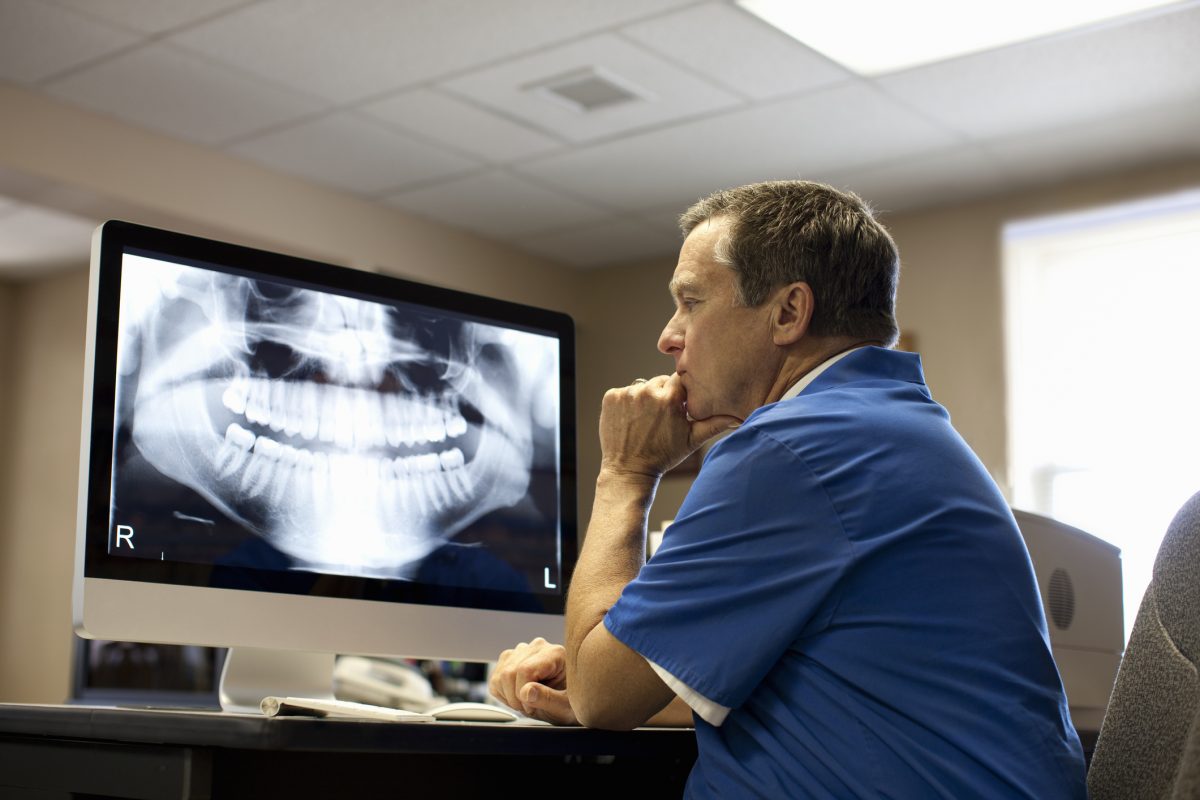 Treatment for periodontitis depends on the severity of the disease. A periodontist performs deep-cleaning techniques called scaling and root planing. Scaling involves scraping tartar from below the gum line, and root planing removes rough spots on the roots, which helps reduce the bacteria that could cause periodontitis. The dentist may also prescribe an antibiotic to reduce bacteria. 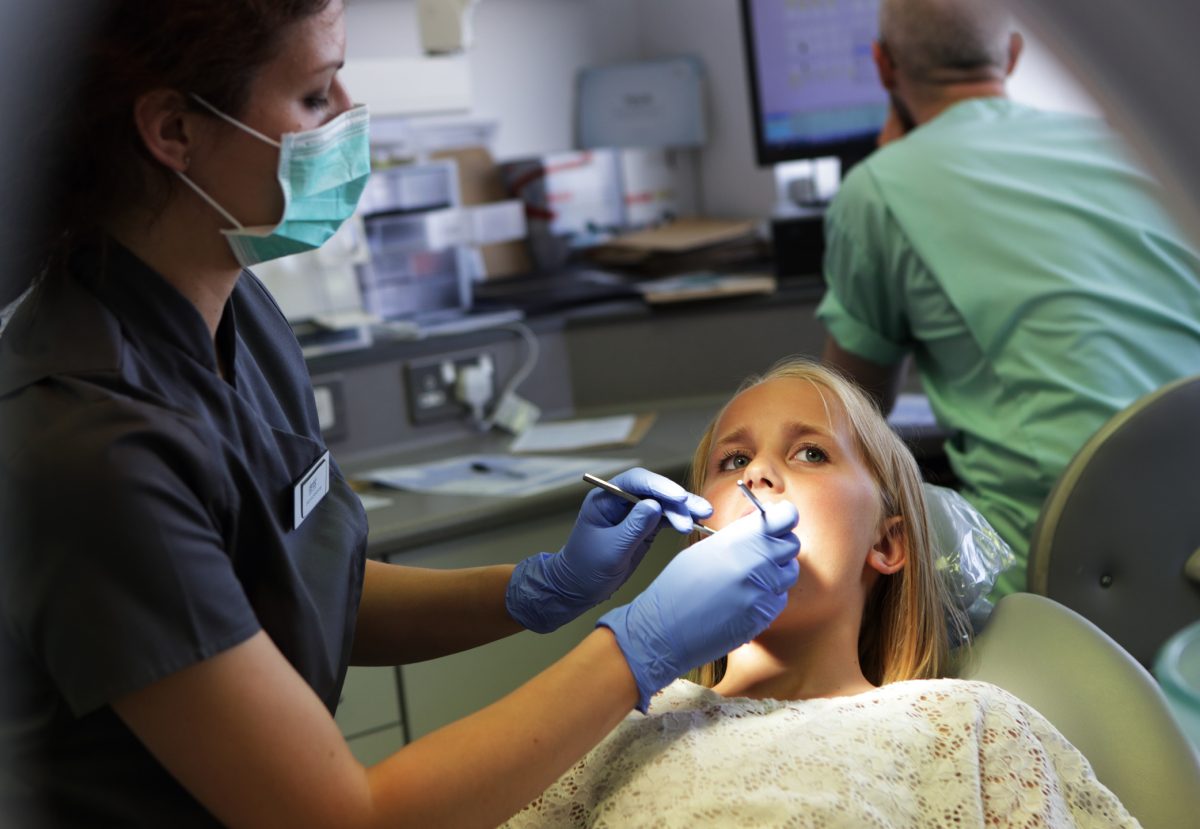 If periodontitis is severe, the patient may require surgery. Flap surgery is a procedure in which the periodontist lifts back the gums, removes tartar from around the teeth, then sutures the gums closely around the teeth. Bone and tissue grafts may be necessary for areas where there is significant bone loss. 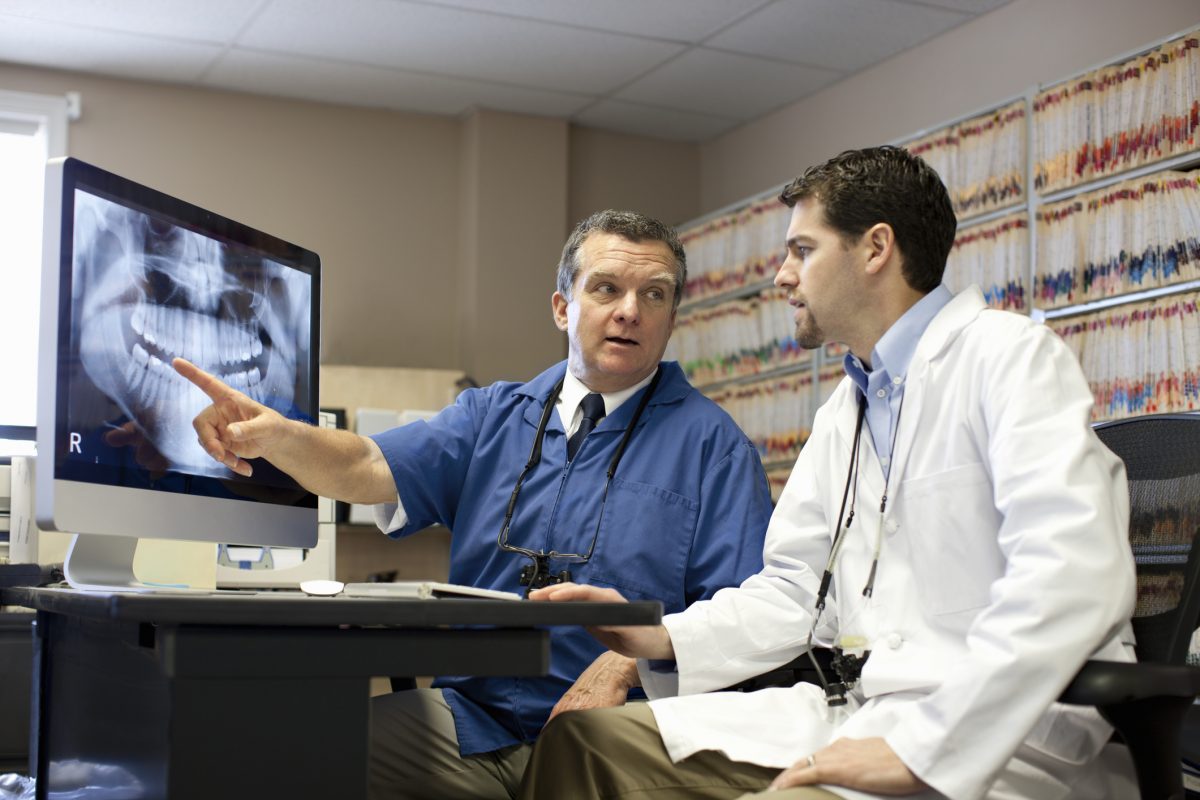 Preventing periodontitis involves following a routine of good oral hygiene throughout life. Everyone should brush their teeth for at least two minutes twice a day and floss once a day to prevent the buildup of the bacteria that causes periodontitis. Regular dental checkups and cleanings are also necessary, at least once every six to 12 months. 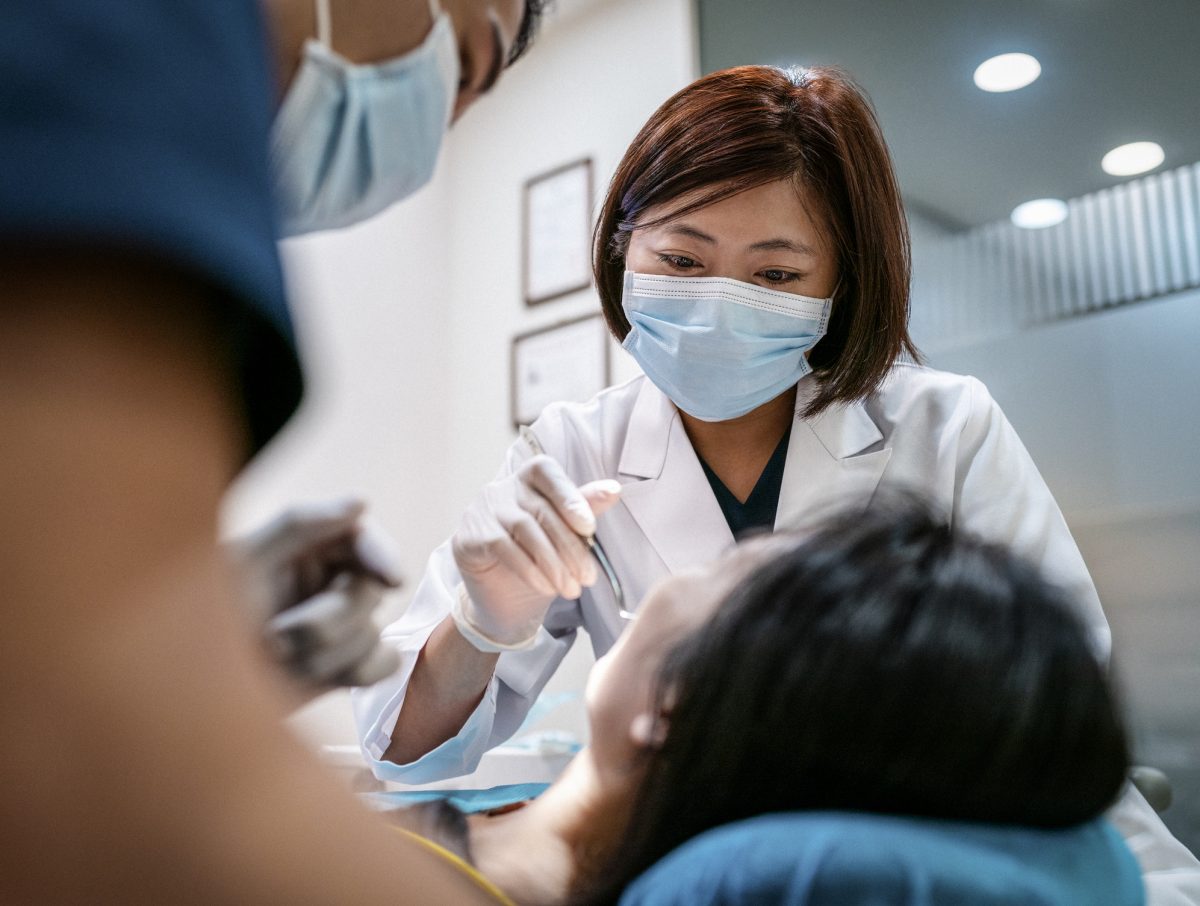 Studies show that the inflammatory response in gum disease may have a link to the risk of oral cancer. They also share some of the same risk factors, including alcohol consumption, smoking, and HPV. Periodontitis is also associated with an increased risk of developing autoimmune diseases and other forms of cancer. 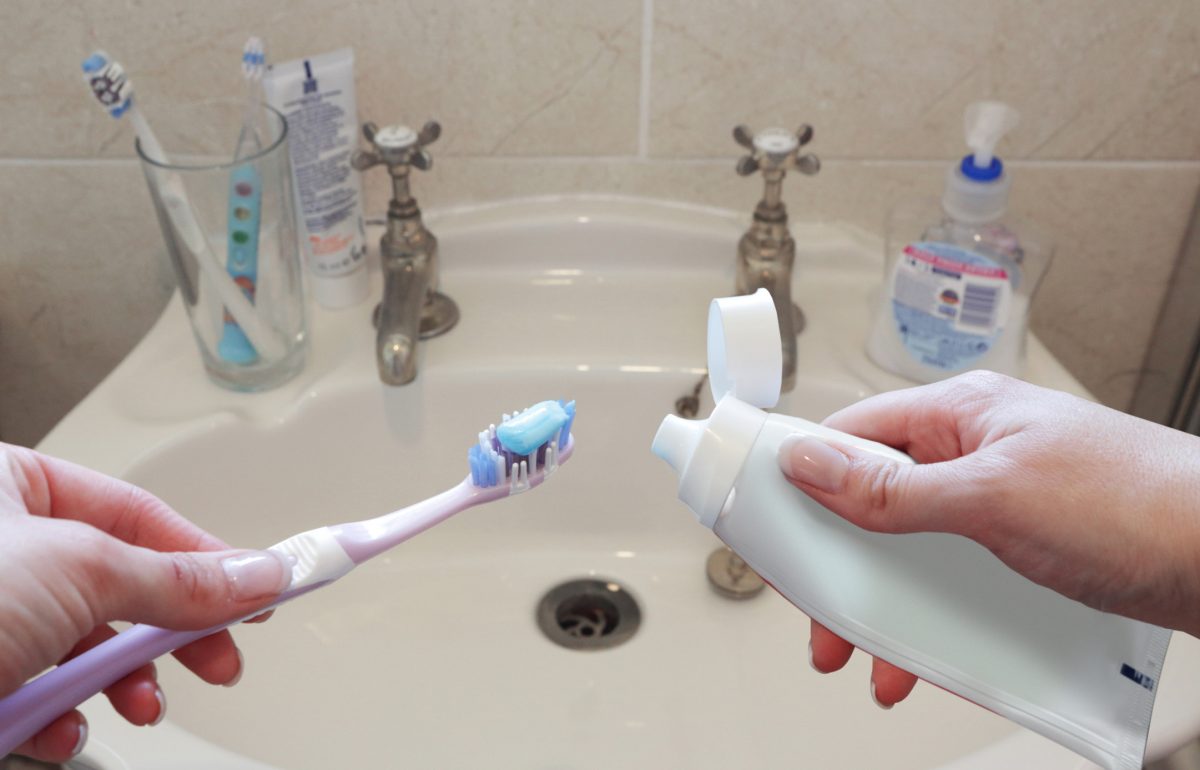 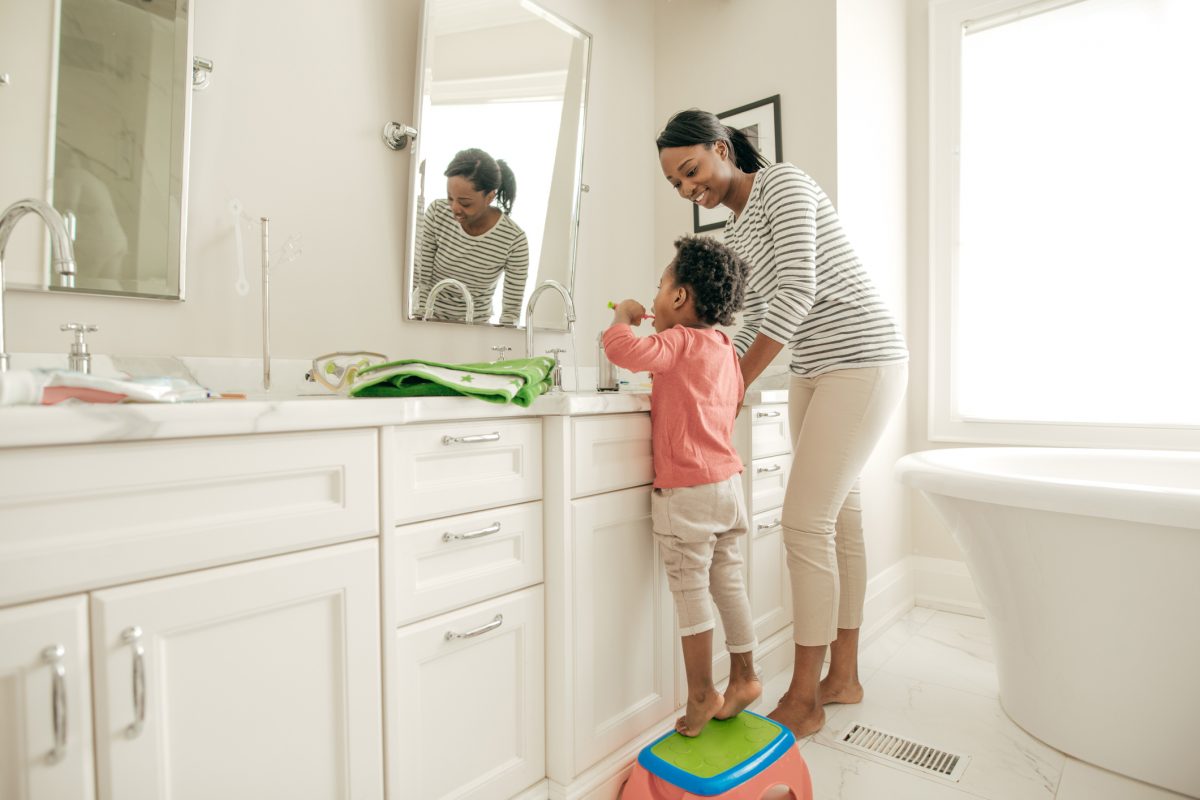 Other studies show that people with periodontitis have an increased risk of developing bipolar disorder, which may also relate to inflammation. Smoking is a common risk factor for both of these conditions, and researchers believe this could be because smokers have lower levels of serotonin. Although it is not definitive, some research also points to periodontitis as a risk factor for dementia. 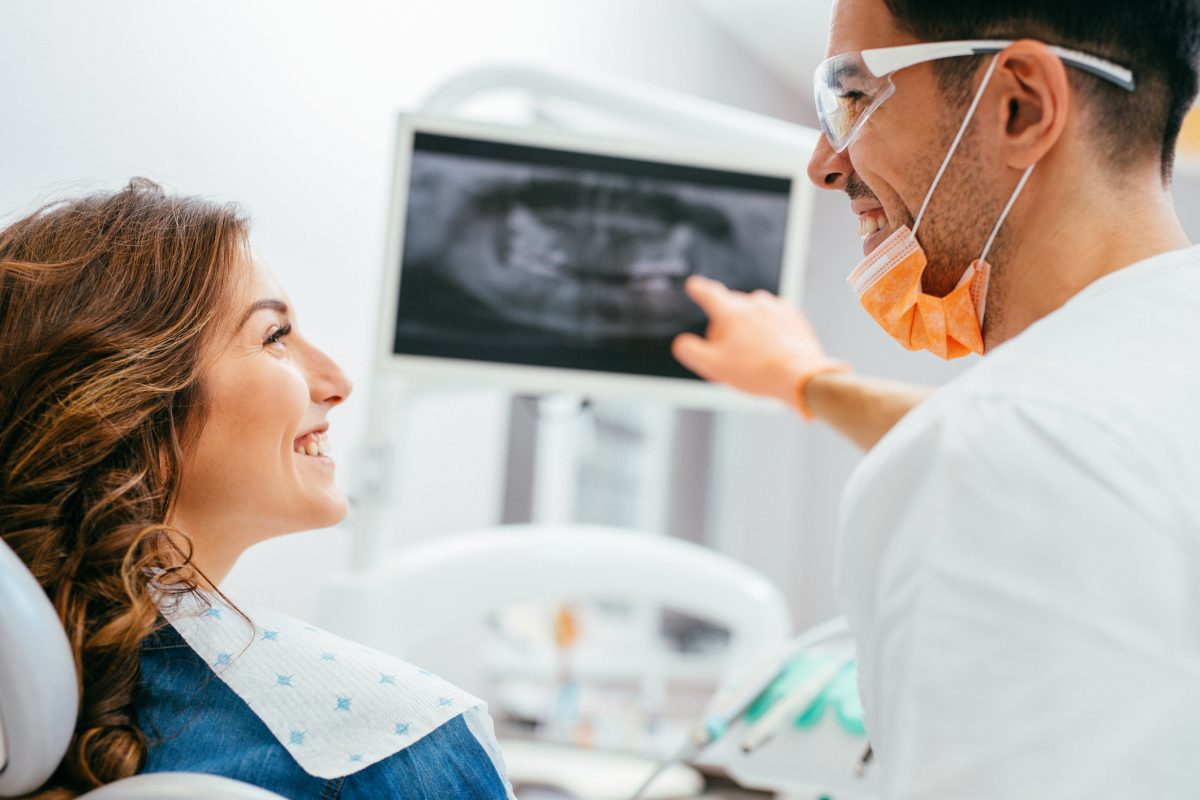